In the weeks following Russia's invasion of Ukraine, we've not only seen nations throughout the world impose economic sanctions on Russia but also over 300 multinational companies pull their operations out of the nation.

Although the inclusion of McDonald's on this list seems to have had a demoralizing effect on many Russians — particularly those who frequented the chain's historic location in Moscow's Pushkin Square — the country's influencers have become particularly incensed by their government's retaliatory decision to ban Instagram.

But among those who can still post on this platform due to their current locations, it seems that another consequence of the invasion is causing an uproar among Russia's most chic influencers.

That's because Chanel is also one of the companies electing to stay out of Russia for the time being and that decision is leading critics to take their frustrations out on their products.

On April 6, model Victoria Bonya uploaded a video to Instagram that featured her destroying her Chanel bag with a pair of scissors. 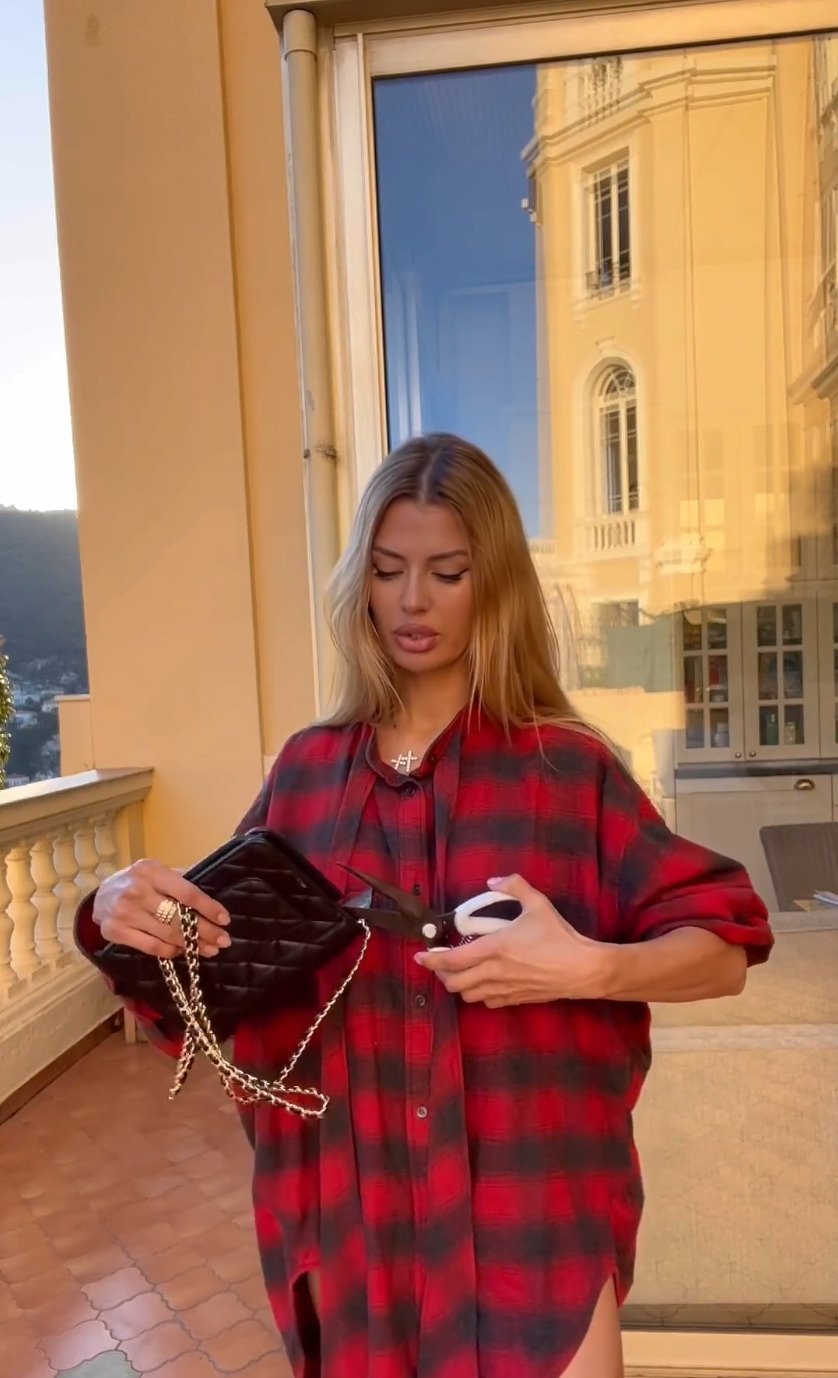 As she said in the video in question, "If Chanel House does not respect its clients, why do we have to respect Chanel House?"

According to Insider, she and similarly-minded Russian socialites are not just referring to the closure of all Chanel stores in Russia. More infuriating to them is the brand's more recent decision to restrict sales so that those outside of the country who intend to bring their products into Russia can't access them.

For public figures like actress and TV host Marina Ermoshkina, this decision came across as discrimination against Russians at large. 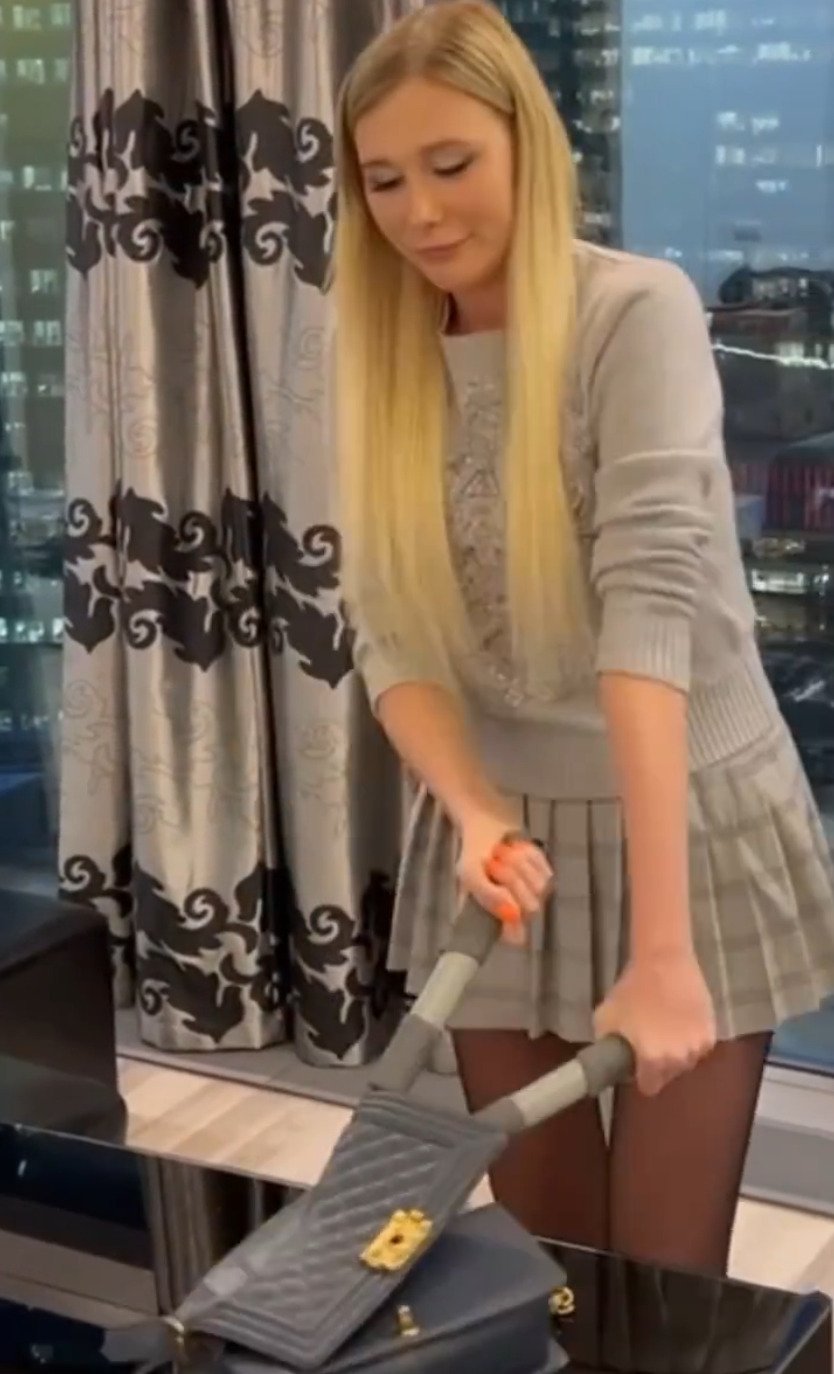 As we can see here, these sentiments led her to take a pair of garden shears to her bag.

A DJ named Katya Guseva made similar statements in her video, but mentioned that up until the brand's latest decision, she had always dreamed of owning one of their bags. 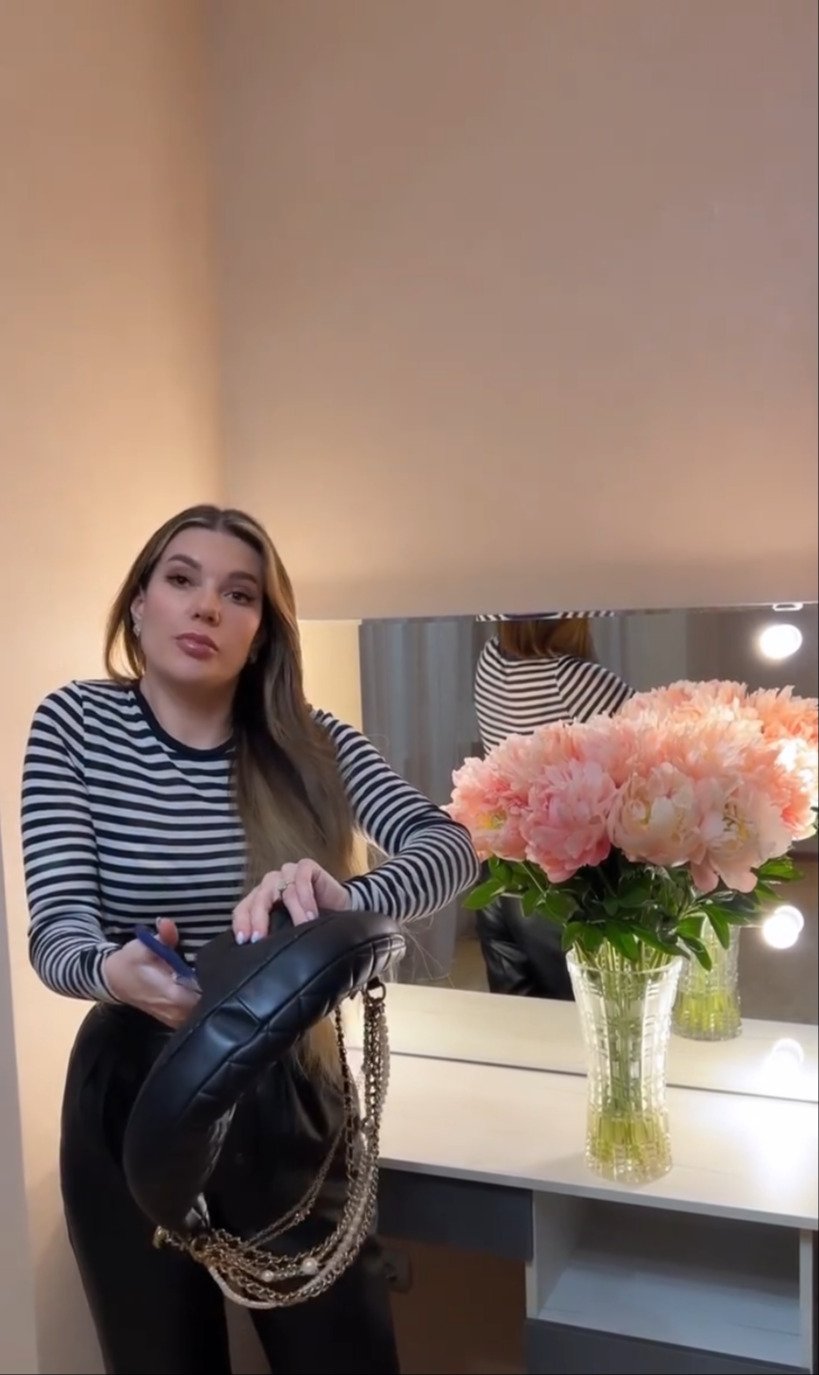 But while that dream was apparently realized last year, we can see from this video that her fondness for the brand didn't stop her from engaging in a similar protest.

Although all three influencers received significant support from their followers for these actions, they also drew accusations of ignoring or downplaying the violence that Ukrainian citizens are now experiencing as a result of Russia's invasion.

For their part, a representative from Chanel has explained that this sale ban is being conducted in the interest of compliance with international law, which includes trade sanctions. 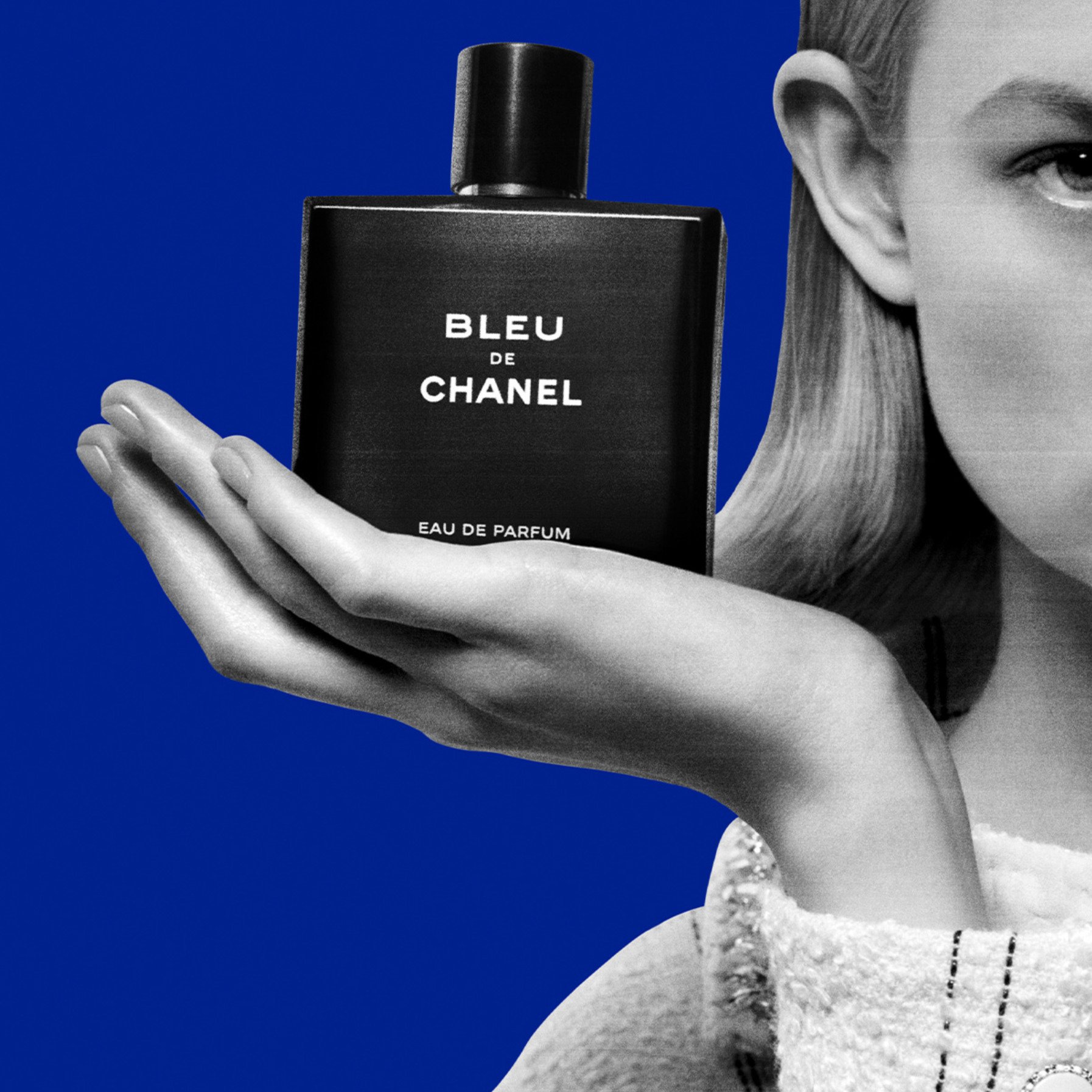 As the representative put it, "This is why we have rolled out a process to ask clients for whom we do not know the main residency to confirm that the items they are purchasing will not be used in Russia. We recognize that this process of walking through the law has caused disappointment to some of our clients."

They have also apologized for any misunderstanding and stated that the company is working on unspecified improvements to how they approach these restrictions.