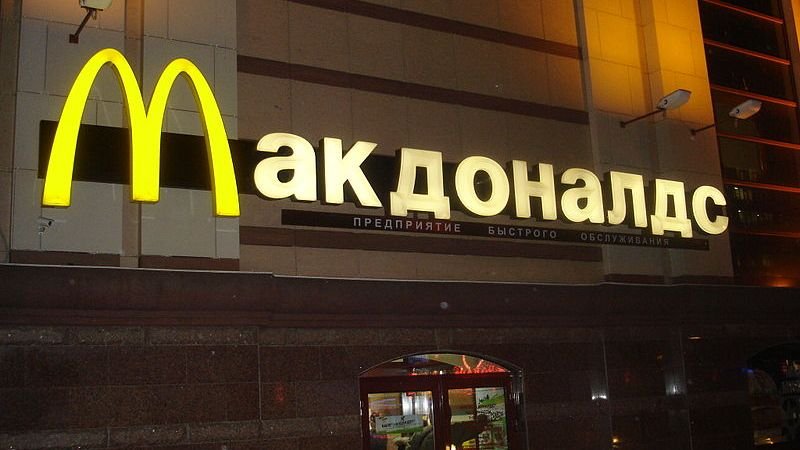 Russia's unprovoked invasion of Ukraine has made the nation an international pariah. It's not just governments that are turning their backs, either; Western companies, including some of the best-known brands in the world, are pulling out of Russia in protest.

The latest companies to shun Moscow are massive: Starbucks, McDonald's and Coca-Cola. They join the ranks of more than 300 companies that have so far stopped doing business in Russia.

Since the fall of the Iron Curtain, Western brands have expanded into Russia. 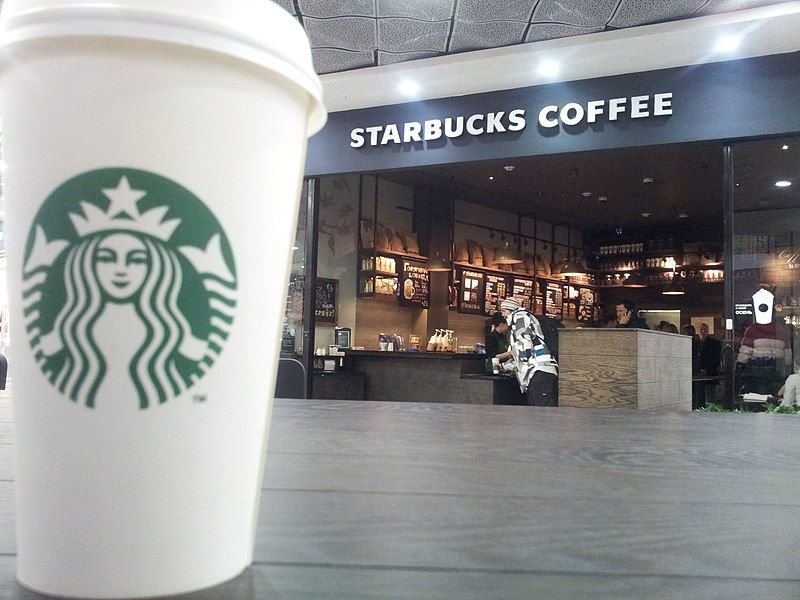 With a population of more than 140 million, Russia is a massive market for international brands. Since the end of the Cold War, many of the world's most recognizable companies have established a foothold in Russia. 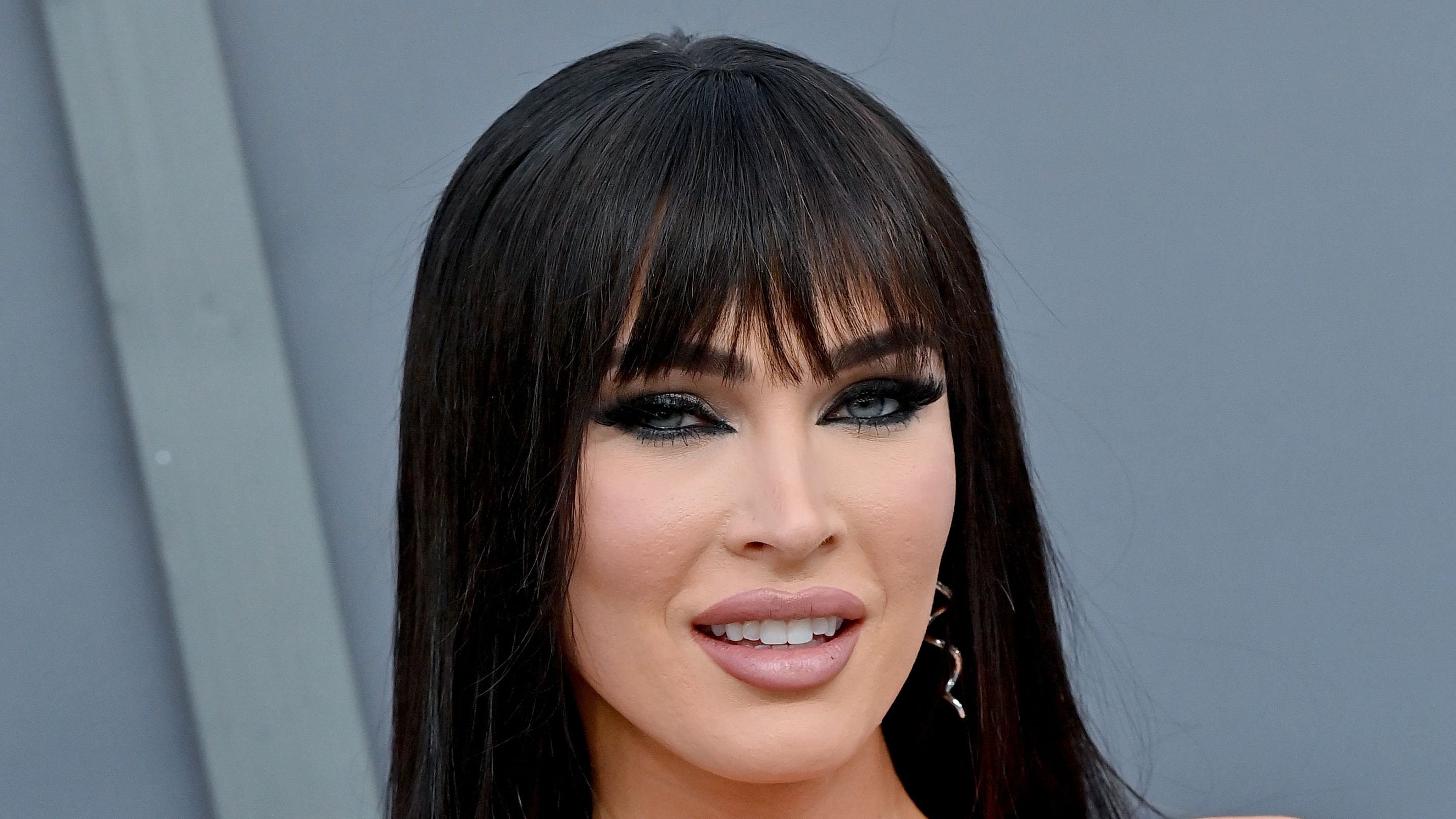 The invasion of Ukraine has changed things. 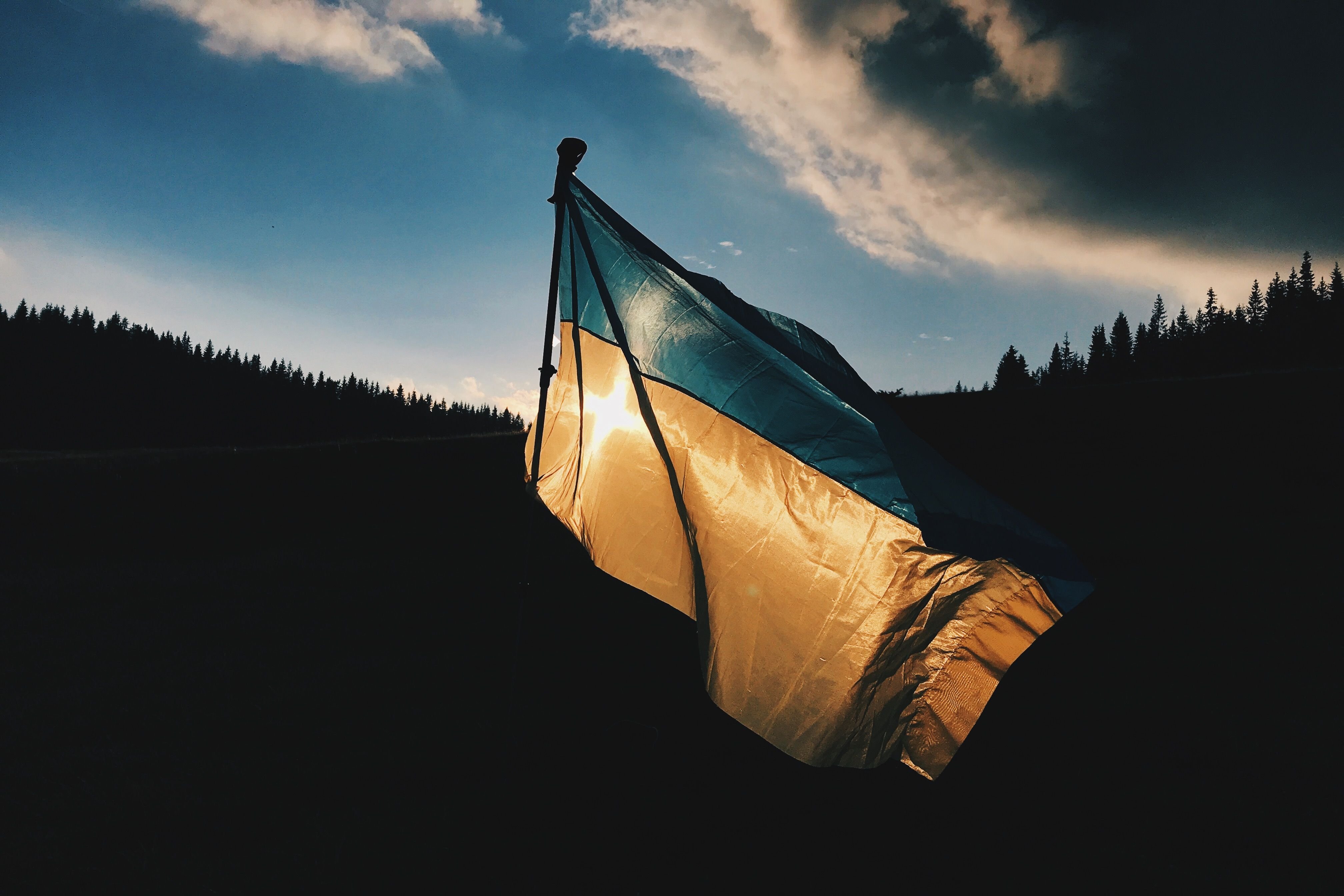 McDonald's, which has about 850 restaurants throughout Russia, has announced that it's temporarily closing all of them.

"The conflict in Ukraine and the humanitarian crisis in Europe has caused unspeakable suffering to innocent people. As a System, we join the world in condemning aggression and violence and praying for peace," read a statement on the McDonald's corporate website. 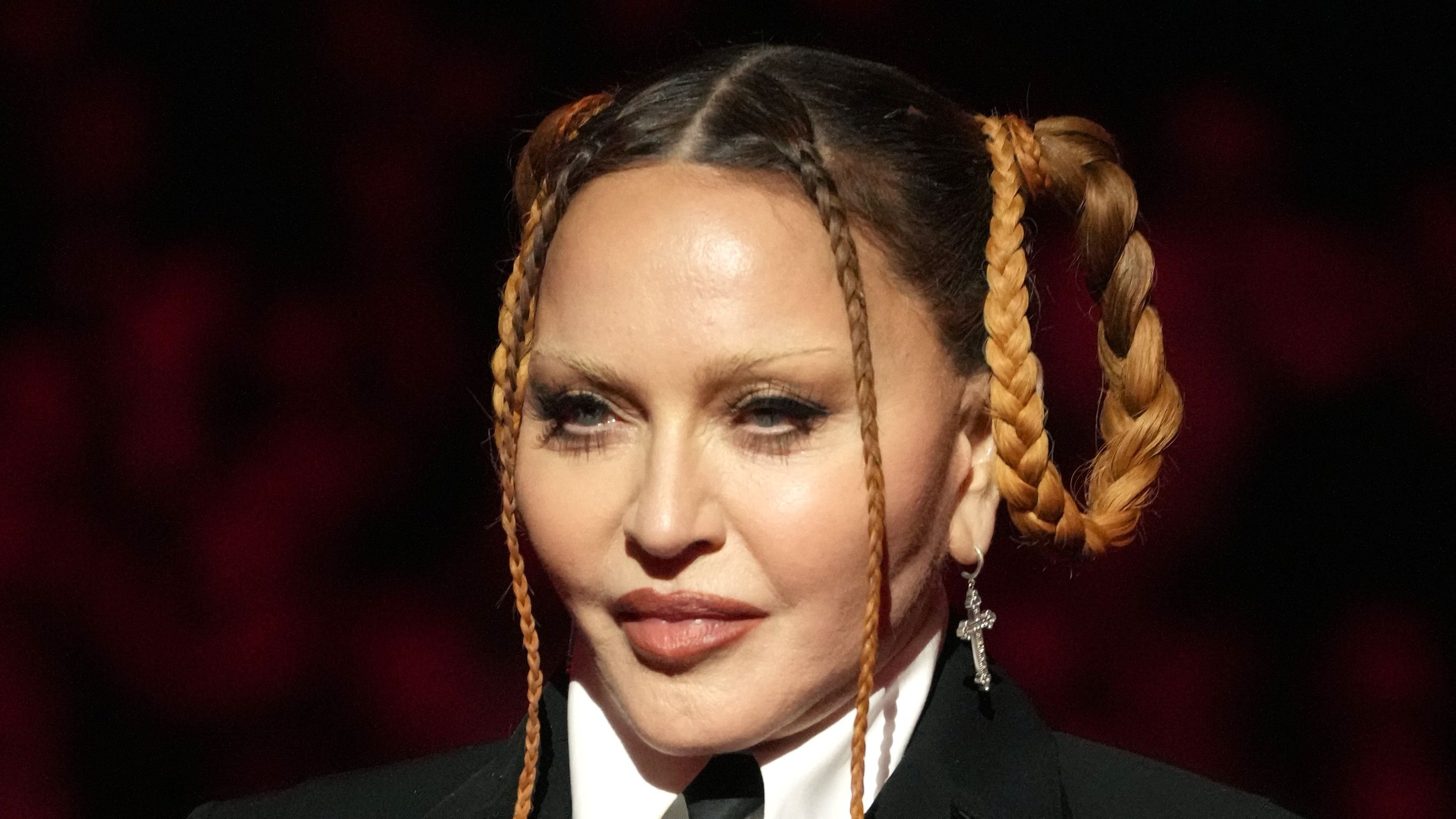 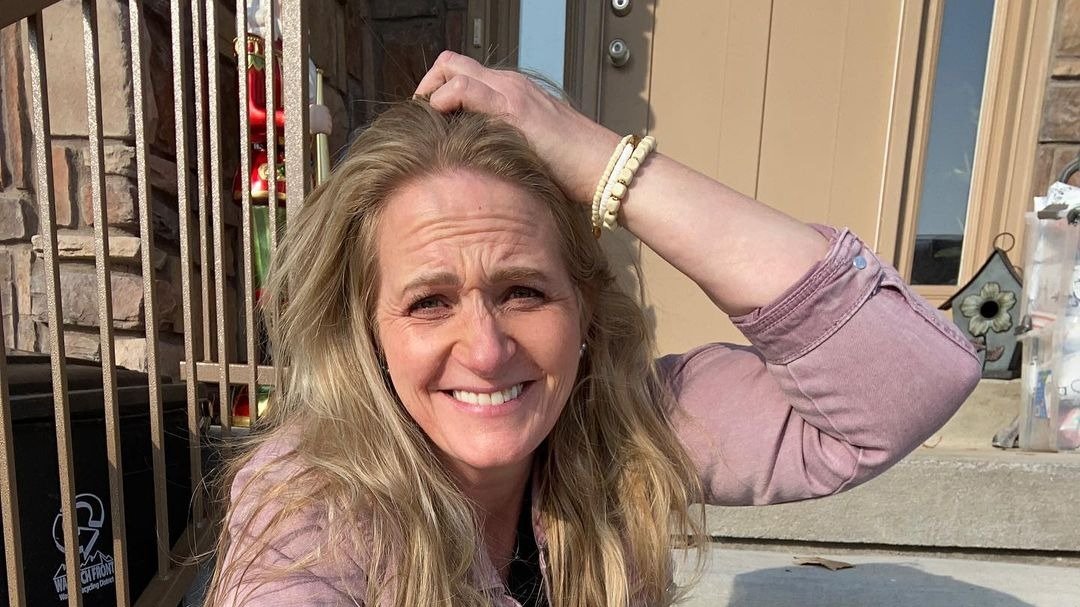 McDonald's isn't the only major company to withdraw from Russia. 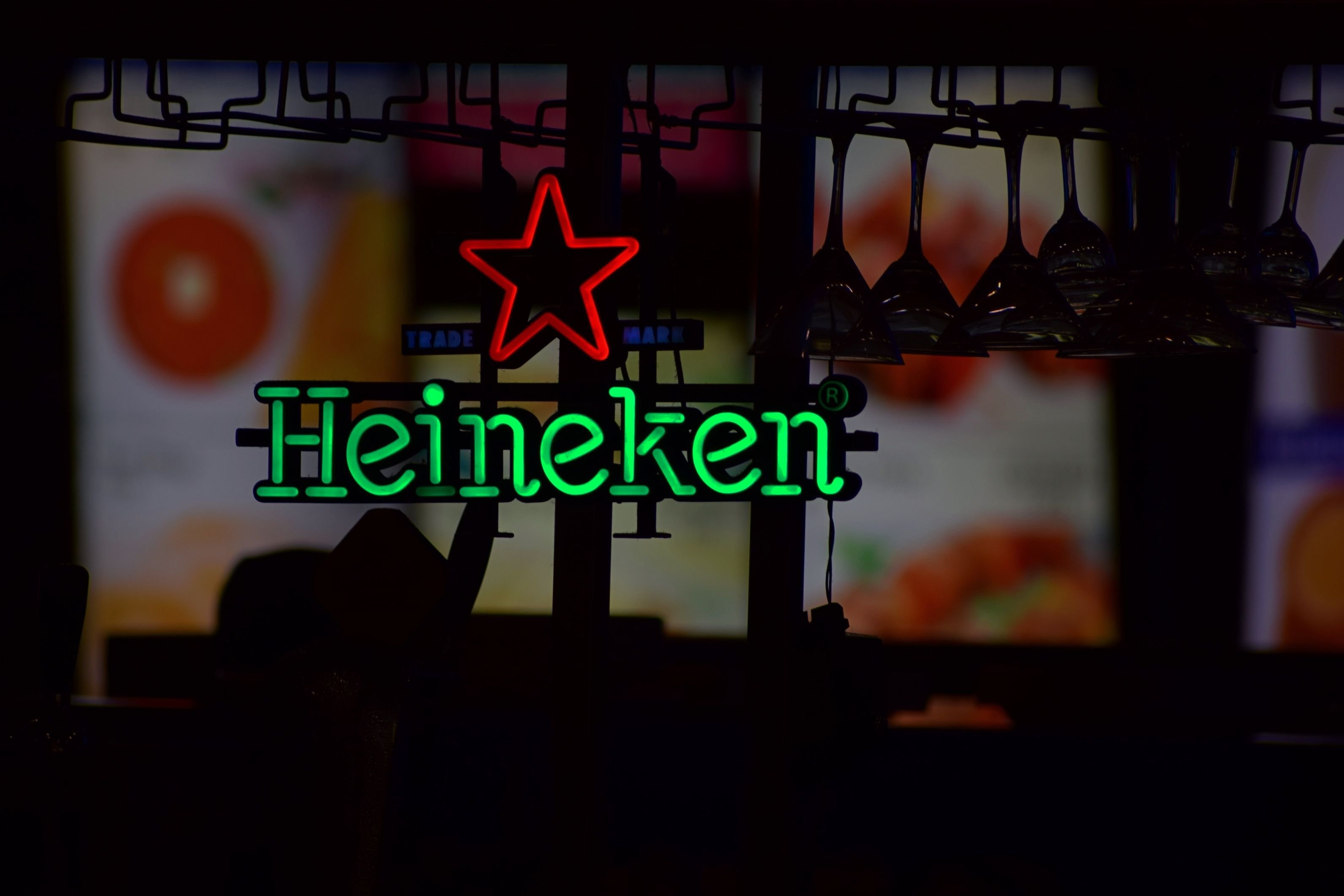 Coca-Cola is out as well. 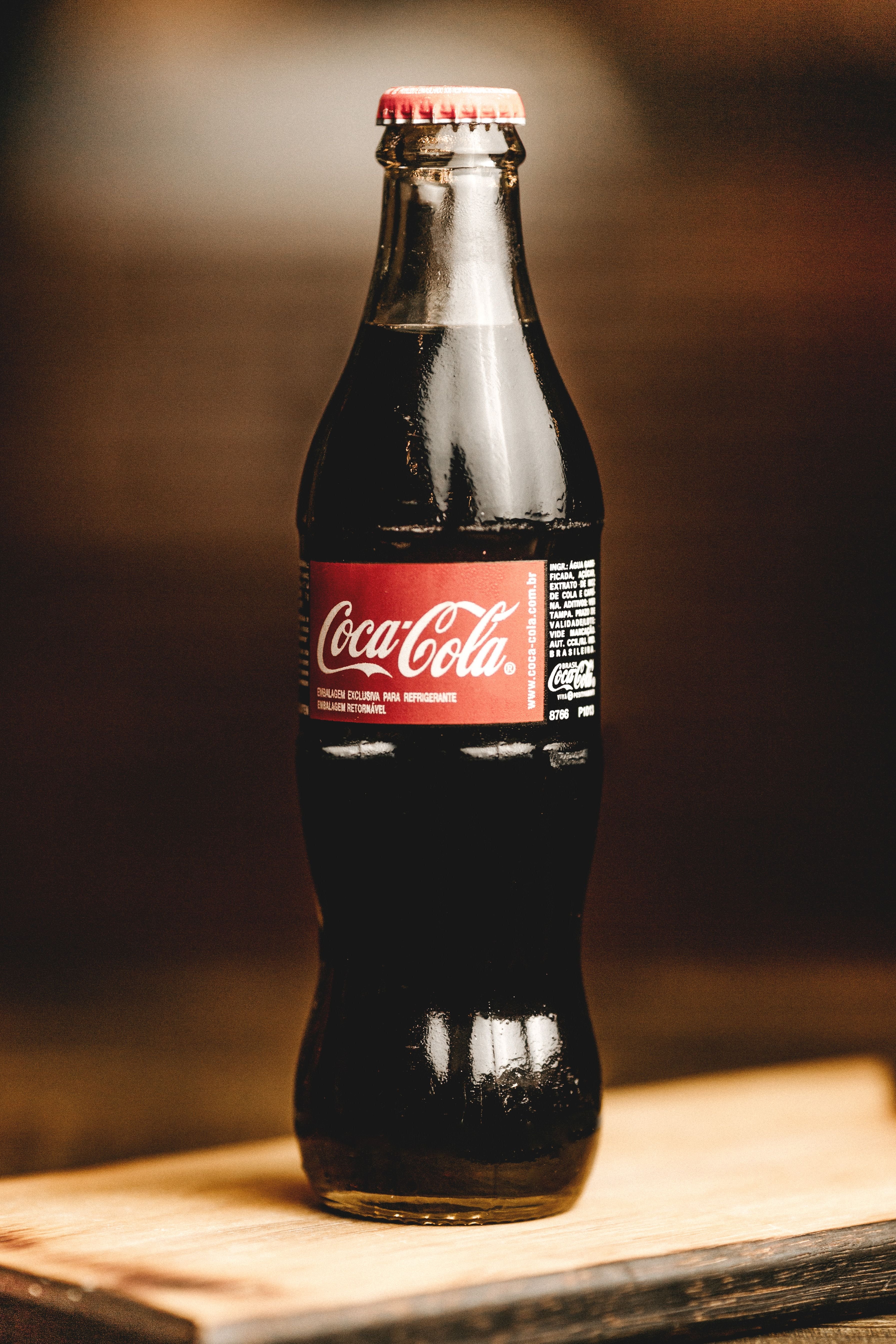 Coca-Cola, perhaps the most recognized brand in the world, has also suspended operations in Russia. This is a big move as the Russian market makes up about 2% of the company's operating revenue and income.

Pepsi has made a similar move. 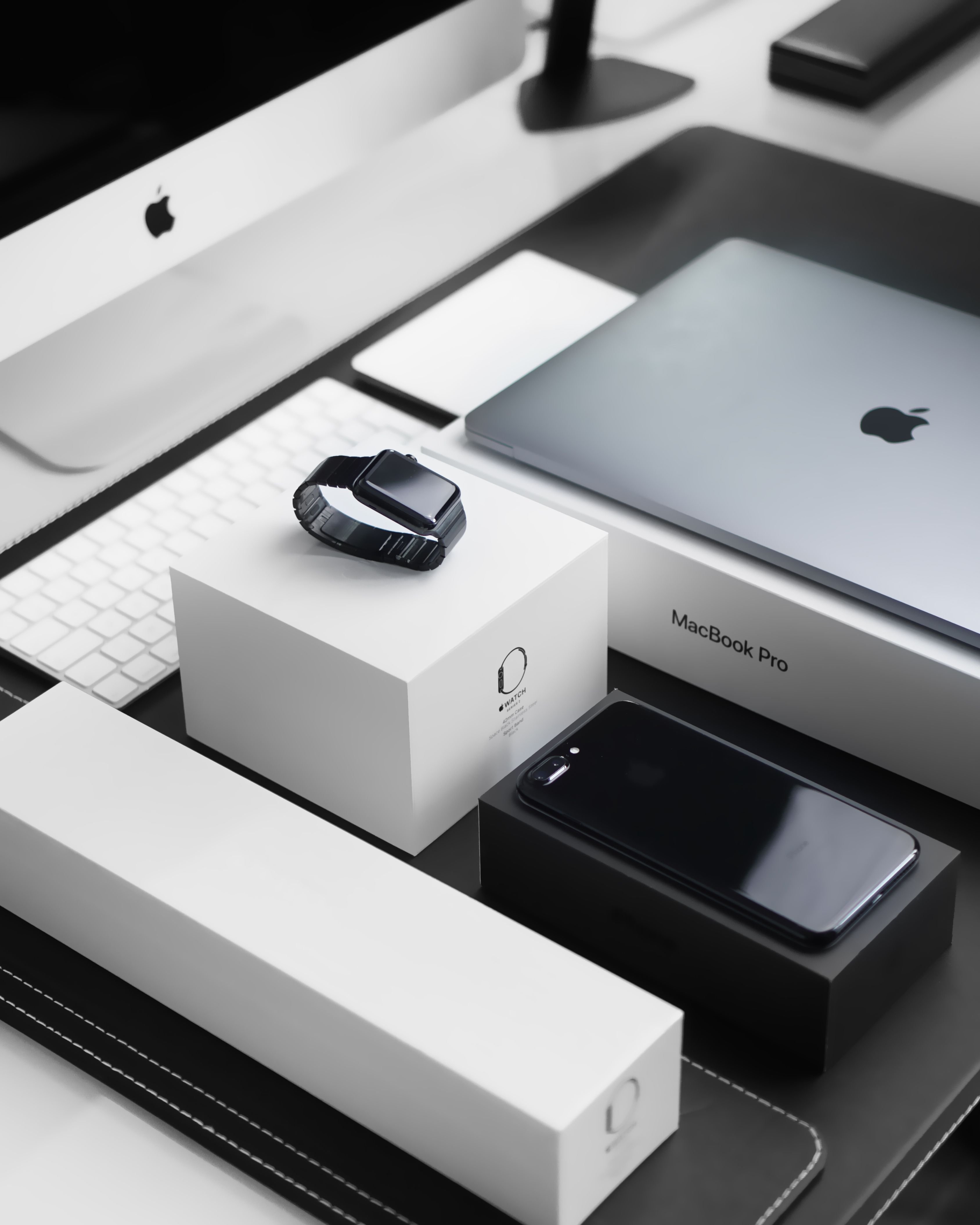 The list of companies that have pulled out of Russia range from newspapers to car manufacturers to social media platforms to pro wrestling. At this point, it's tough to think of an international brand that hasn't left Russia.

What companies are left? 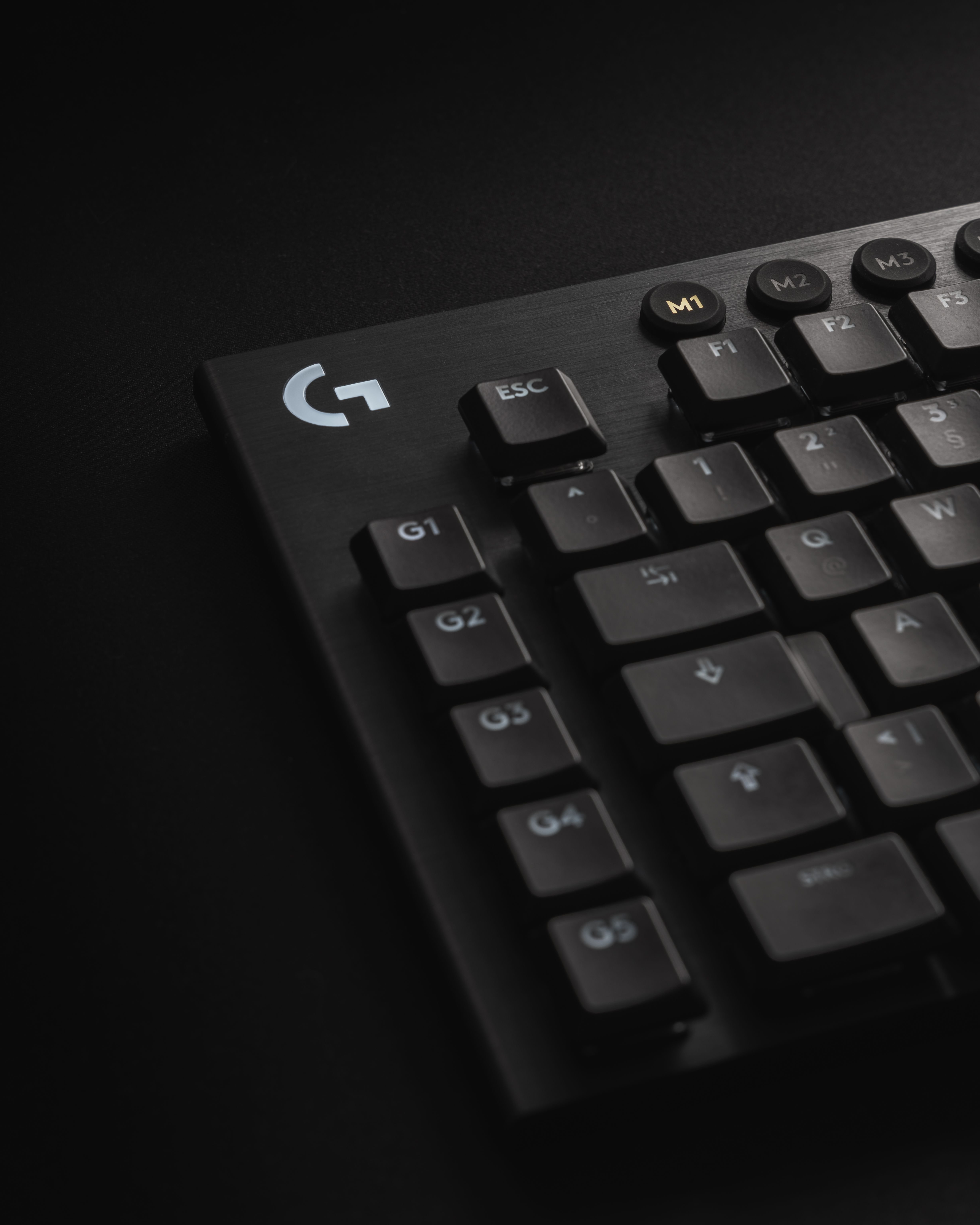 A relatively short list of western companies has chosen to maintain ties with Russia to this point. These include Bridgestone Tire, Logitech, 3M, and Whirlpool.

The moves are hitting Russians hard.

After more than three decades of enjoying these international brands, Russians will now have to make do without them. This tweet shows a massive lineup at a Moscow McDonald's, as people queue up to get their last Big Mac in a long time.

What is the effect on Russia? 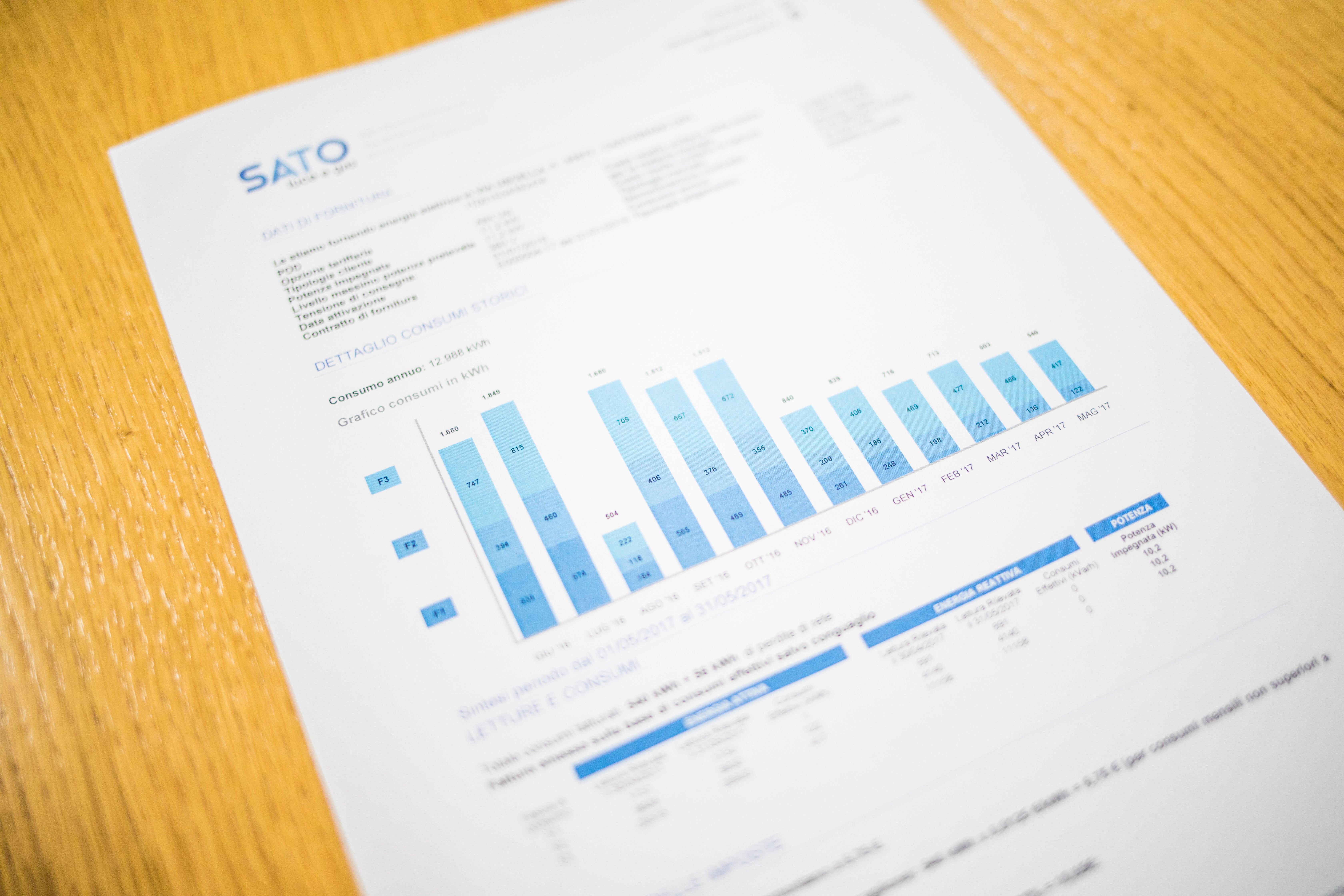 While these moves might seem like humanitarian grandstanding, when taken in addition to international sanctions, they're having a serious effect on the Russian economy. The country's sovereign rating, which assesses the health of its economic markets, has been downgraded by six notches.

Markets may be on the verge of default. 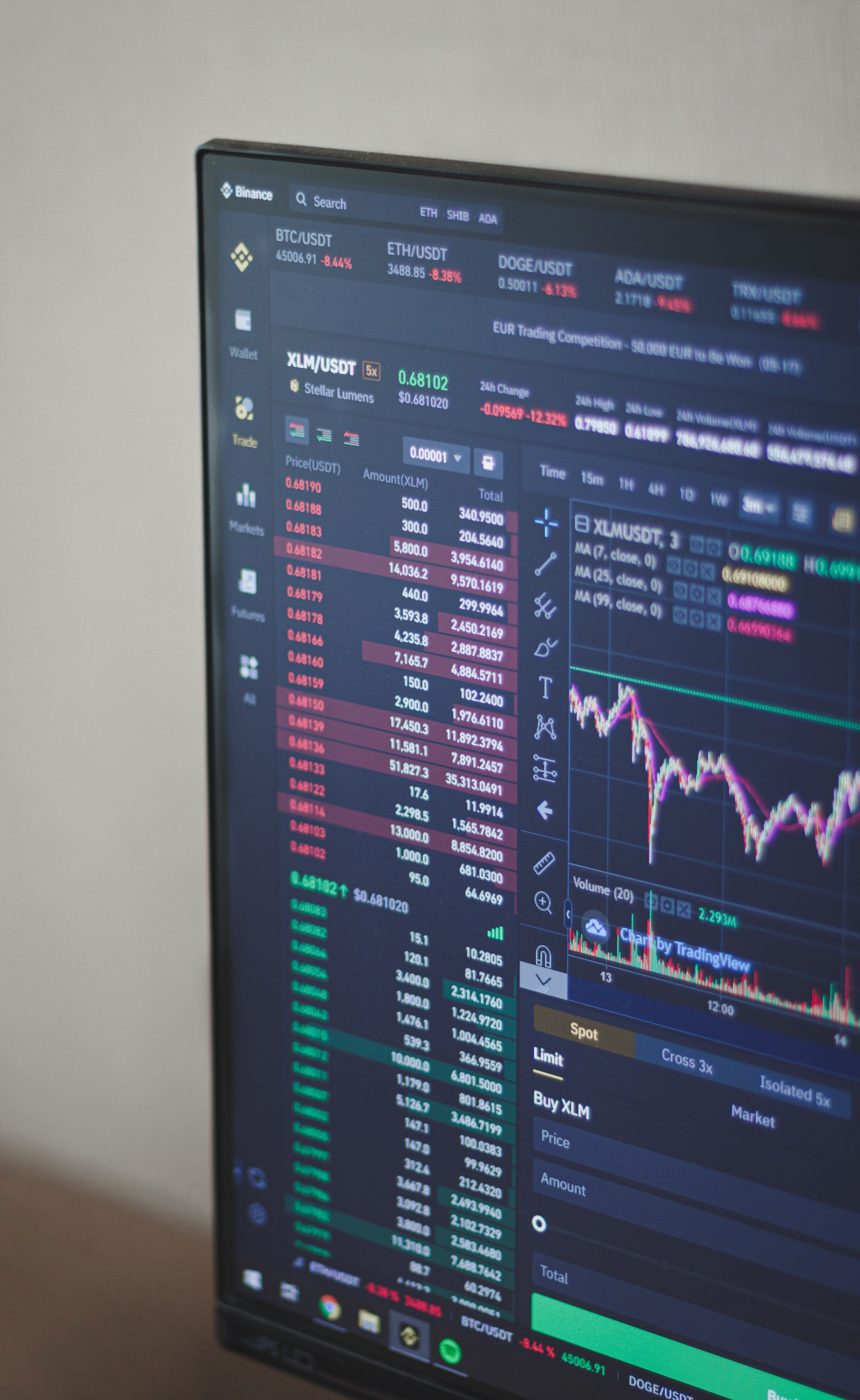 The downgrade pushes Russia's rating into 'junk' territory, indicating that Russia may be unable to pay its debts, which could trigger a default.

The international community has turned the heat up on Russia. 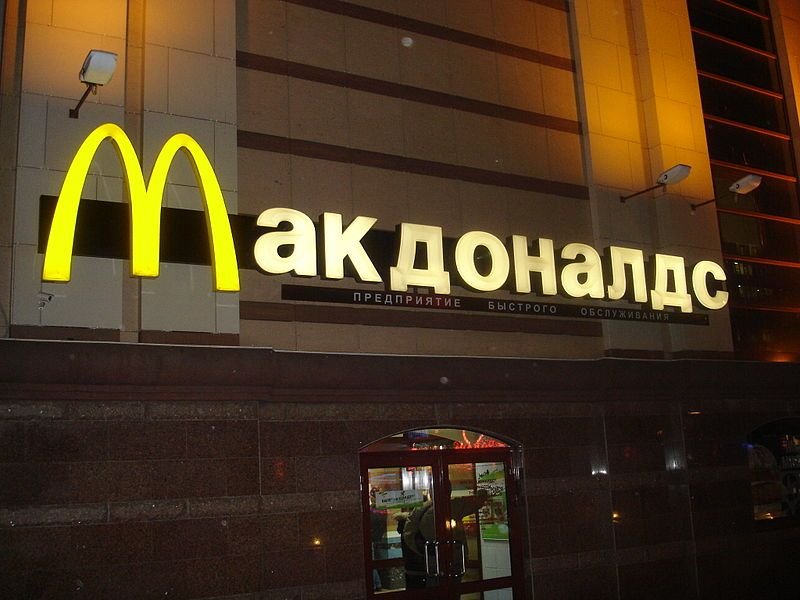 This is a virtually unprecedented response, particularly considering the lack of action after Russia annexed Crimea in 2014. With foreign investment drying up almost entirely, Russia will be forced further into isolation.

Let us know what you think of these developments in the comments.