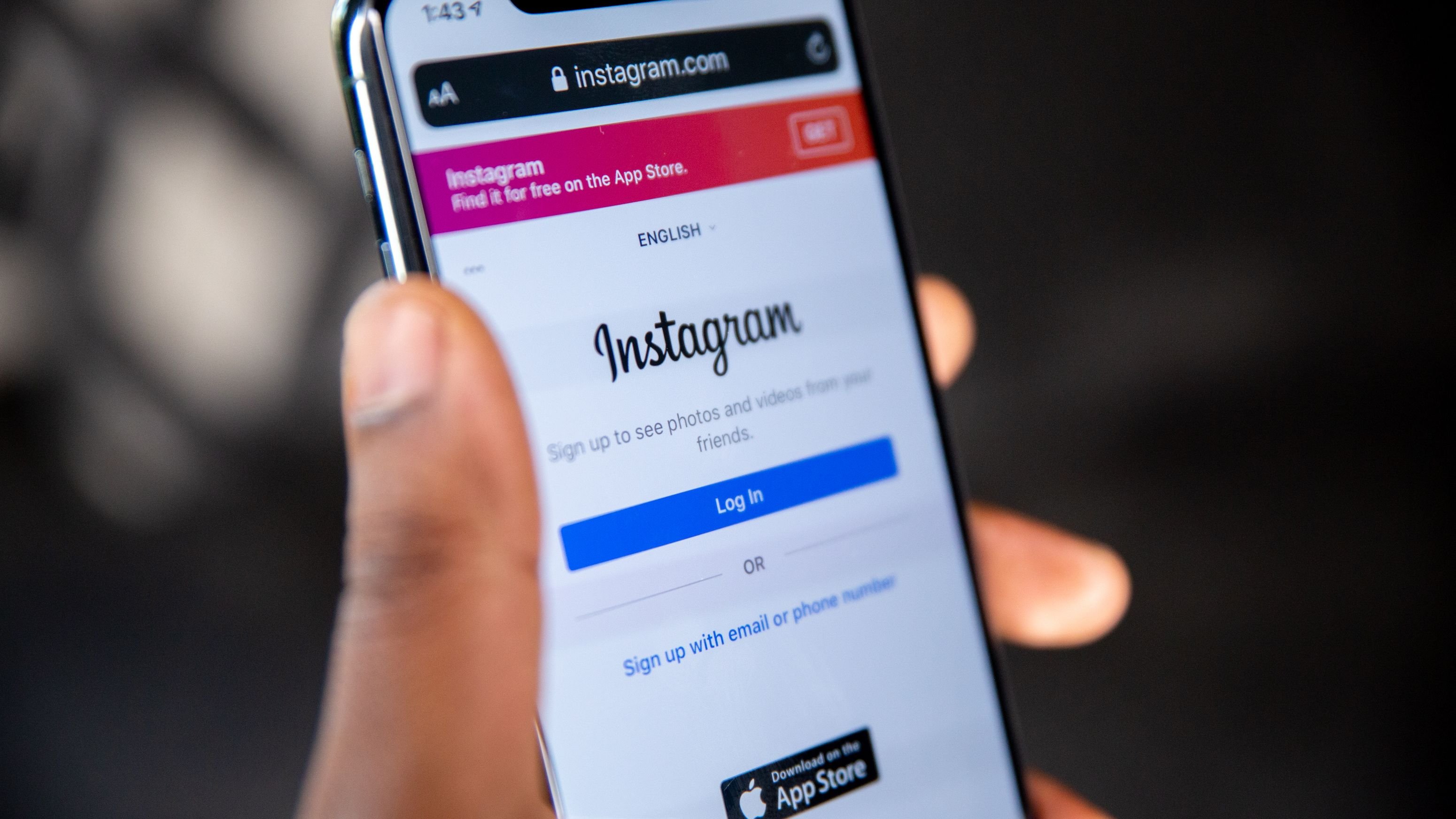 Russia's distance from the western world continues to grow in the wake of the invasion of Ukraine, with hundreds of multinational corporations now refusing to do business in Russia, including McDonald's, Starbucks, and Coca-Cola.

Russia has isolated itself as well, to some degree, greatly restricting what sites on the internet its citizens can access. After blocking Facebook, on Monday, Moscow banned Instagram, one of the world's most popular social networks, leaving Russian influencers without a platform.

Russia has an interesting relationship with some influencers.

Russian TikTokers have been spotted reading identical scripts in support of Russia, indicating the Kremlin's involvement in providing them with propaganda.

The move to ban Instagram in Russia comes a week after Facebook was banned. The official reason given by the Kremlin was that Instagram posts contained "calls for violence against Russians."

Must Read
Chilling Details Emerge From 911 Dispatch on Lindsay Clancy 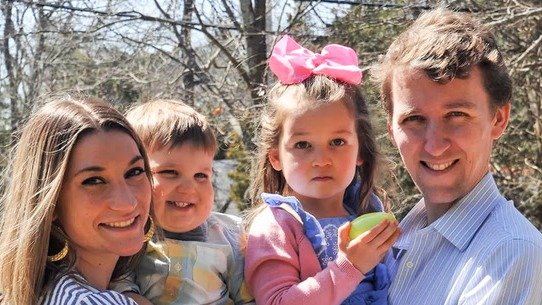 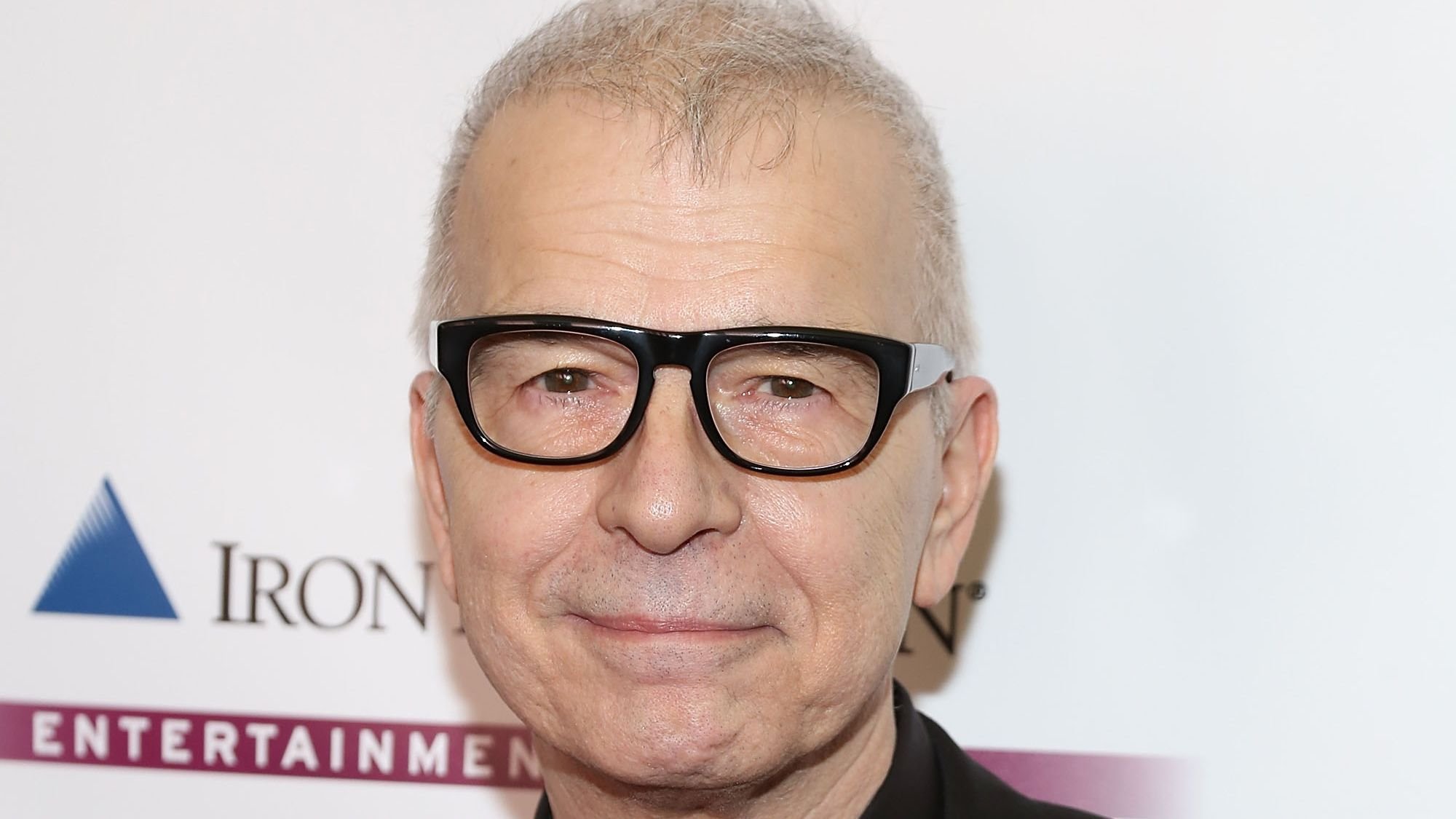 The country's Prosecutor General office has gone a step further in calling for Meta, the parent company of Facebook and Instagram, to be declared an 'extremist organization.' 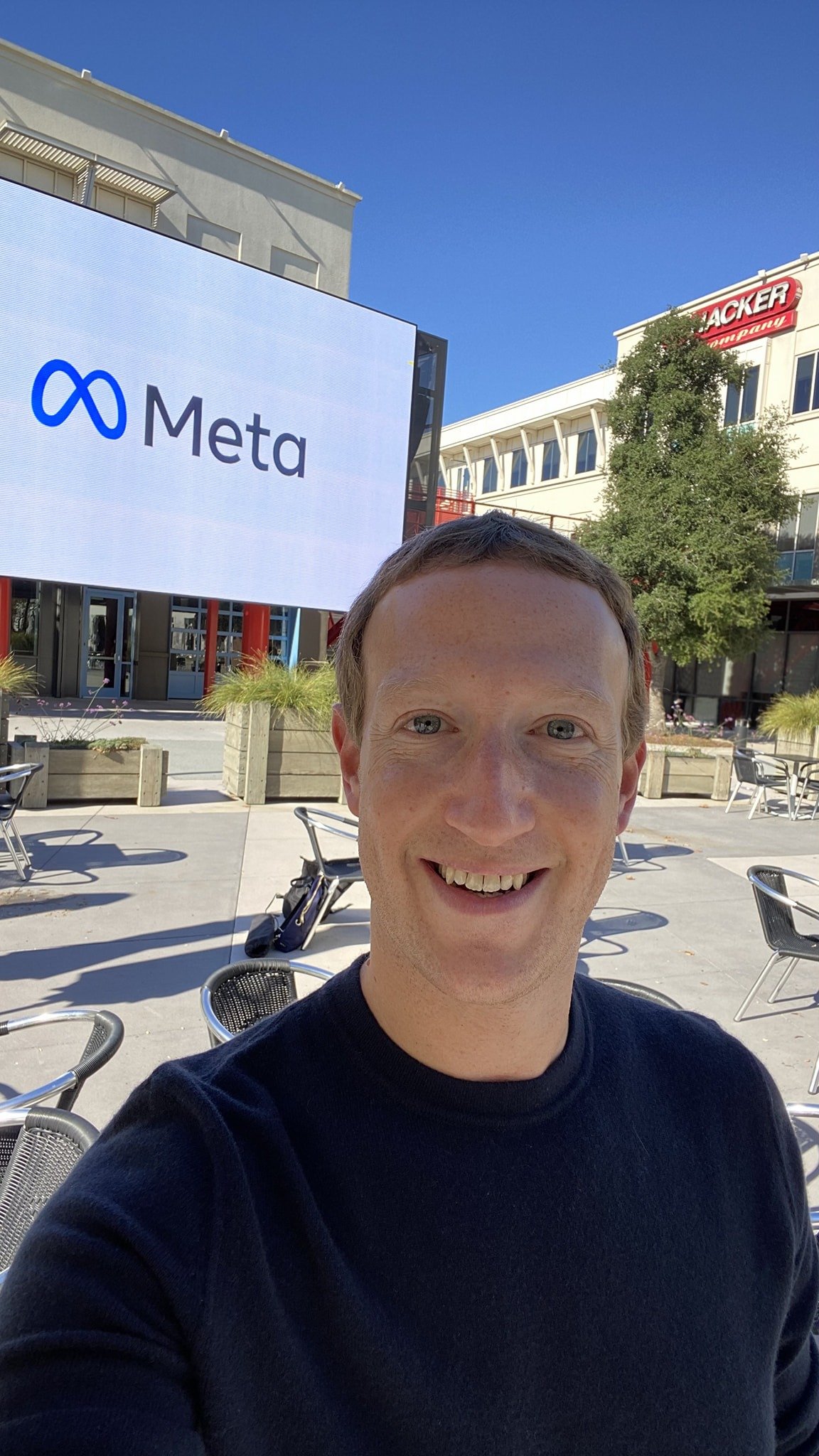 The move comes after Meta announced its platforms would temporarily allow war-related posts to encourage violence against Russian invaders in Ukraine, as well as some posts calling for the deaths of Russian President Vladimir Putin and Belarusian President Alexander Lukashenko, as Reuters reported.

The move has some influencers in tears.

Here you can see Russian reality TV star Olga Buzova in tears over the move. Speaking to her 23.3 million followers, she says, in Russian, "I am not afraid of admitting that I do not want to lose you."

She isn't the only one who's been brought to tears.

"Do you think that for me as an Instagram influencer, this is a source of income?" asked this Instagrammer. "To me, it's all life. It's the soul. It's the one thing with which I wake up, fall asleep."

In a tweet, Adam Mosseri, the head of Instagram, called the move "wrong," saying that it will cut 80 million Russians off from each other and the rest of the world.

It's another example of Russian censorship.

Russia, particularly in times of war and conflict, makes every attempt to control the narrative among its citizens. Shutting down social media sites might ostensibly be about anti-Russian sentiment on those platforms, but more realistically, it's about control.

Will it lead to a backlash?

While Russian influencers are understandably upset with the move, it remains to be seen if choking off access to social media networks will actually lead to significant dissent, or if it will reduce Russians' access to good information.

Some have also called the influencers' reaction tone-deaf.

"God, in Ukraine, people are dying, children are in the subway, there is nowhere to sleep, they have lost everything, and you are crying because of Instagram," one user wrote on Buzova's post.

For now, the influencers have some workarounds.

Most have said that they will switch platforms to Telegram or VK, for example. Indeed, some laid the groundwork ahead of time, making lucrative offers to followers to subscribe on alternate platforms.

It's all just another example of Russia's growing isolation from the West. 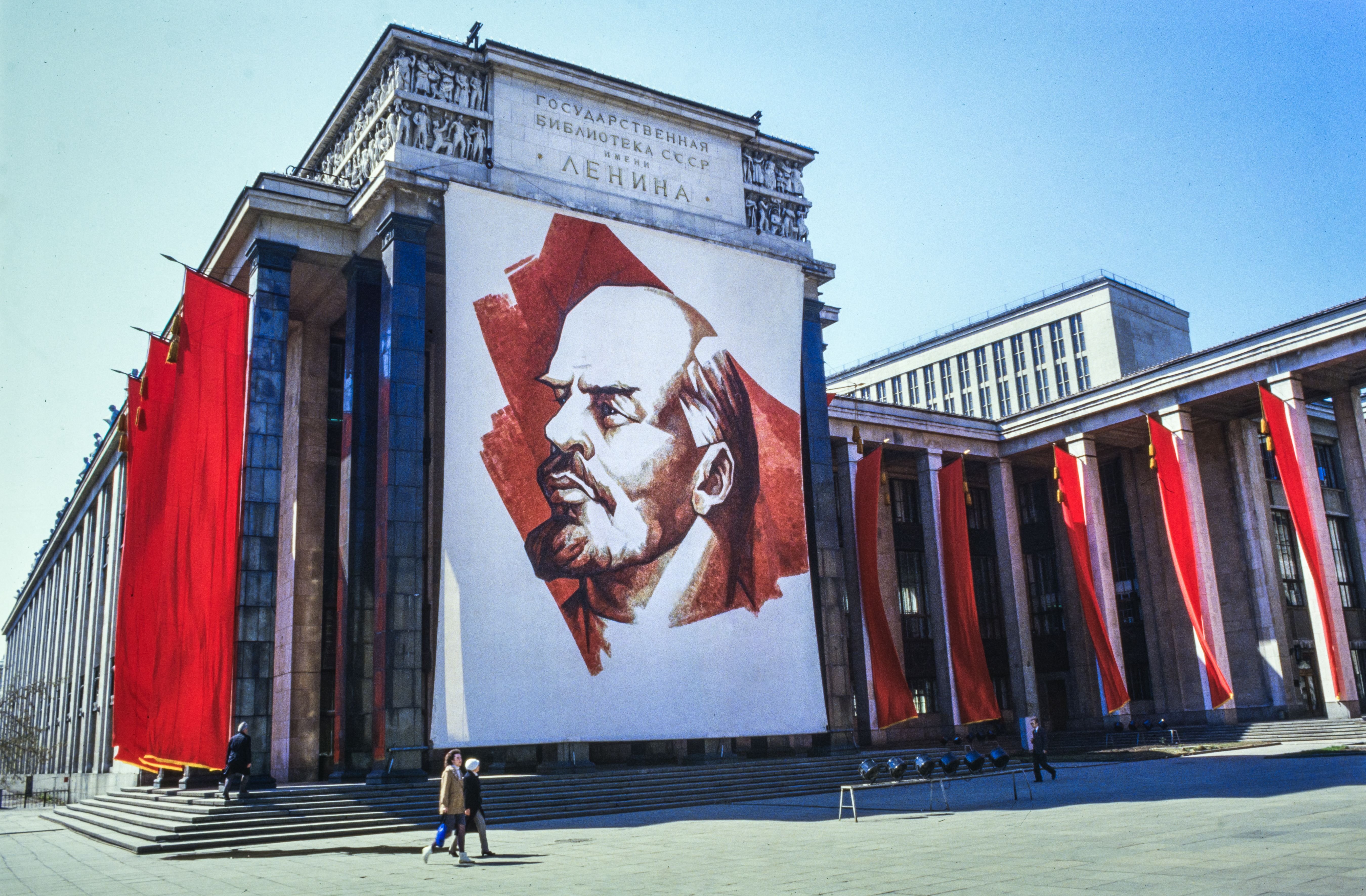 While the end of the Cold War brought an influx of Western cash and Western businesses to Russia, many of those same businesses have pulled out of the country following the invasion of Ukraine.

What will Russia ban next? 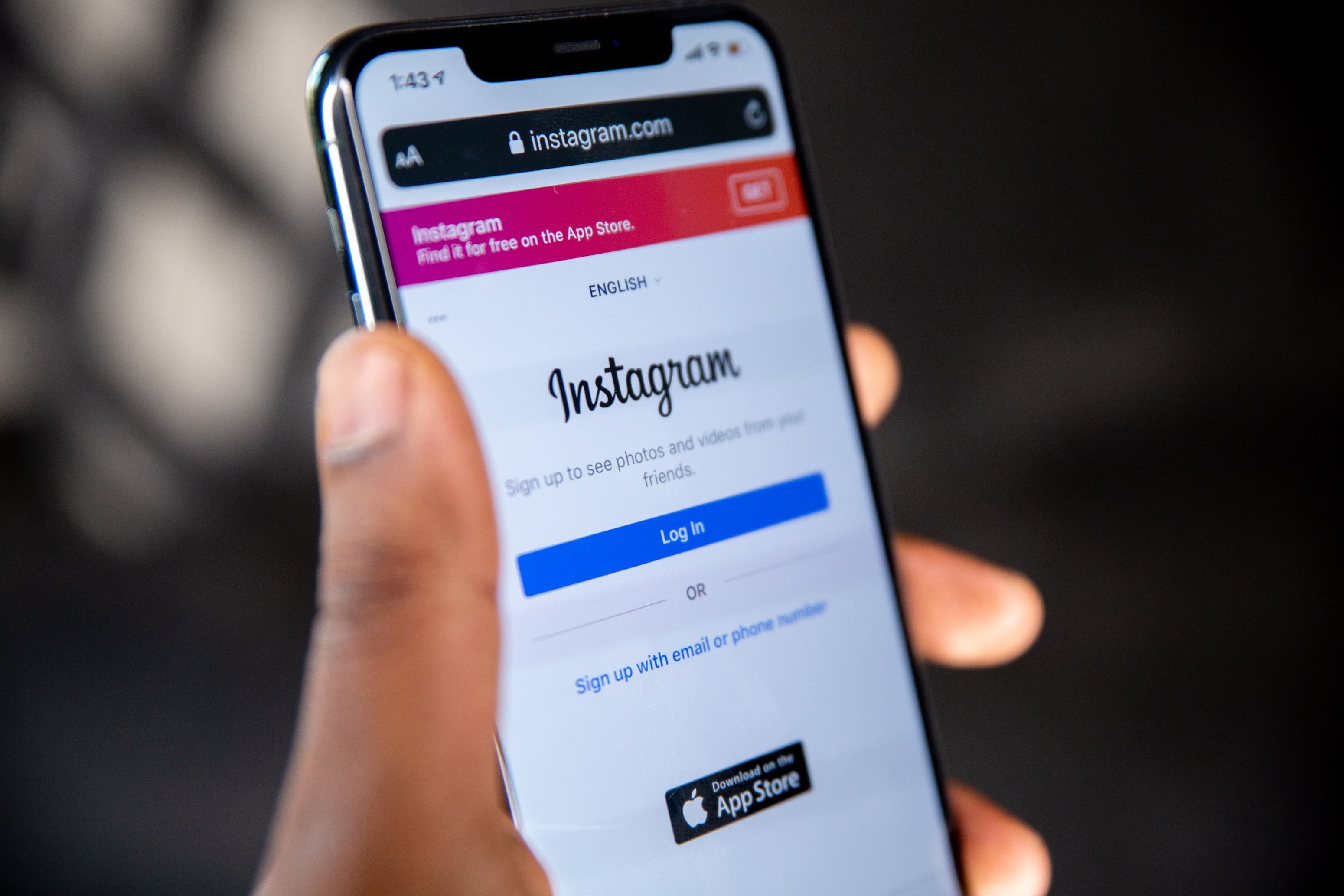 Russia still has access to some social media platforms and news sources from outside of Russia, but for how long? We'll continue to monitor these developments.

Let us know what you'd do without Instagram in the comments.