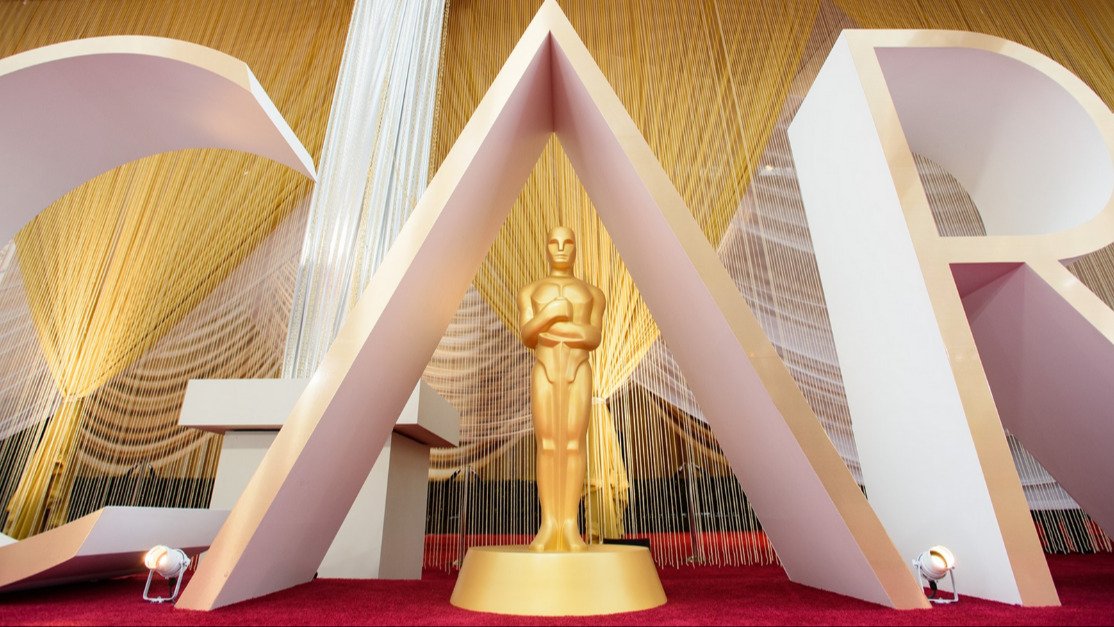 Coverage of the Academy Awards after the event typically centers around any surprising wins seen during the night's ceremonies, but one new Oscar winner is now in the hot seat for an entirely different reason.

Hours before receiving his award for Best Actor in a Leading Role for King Richard, Will Smith struck Chris Rock across the face after the comedian made a joke about Jada Pinkett Smith's shaved head.

But while it does not appear that either Rock or the Los Angeles Police Department wish to impose legal consequences on Smith for his actions, the same may not hold true for any professional repercussions from the Academy itself.

After Rock implied that Pinkett Smith's hairstyle would make her a suitable star for G.I. Jane 2, Smith walked on stage and slapped him. 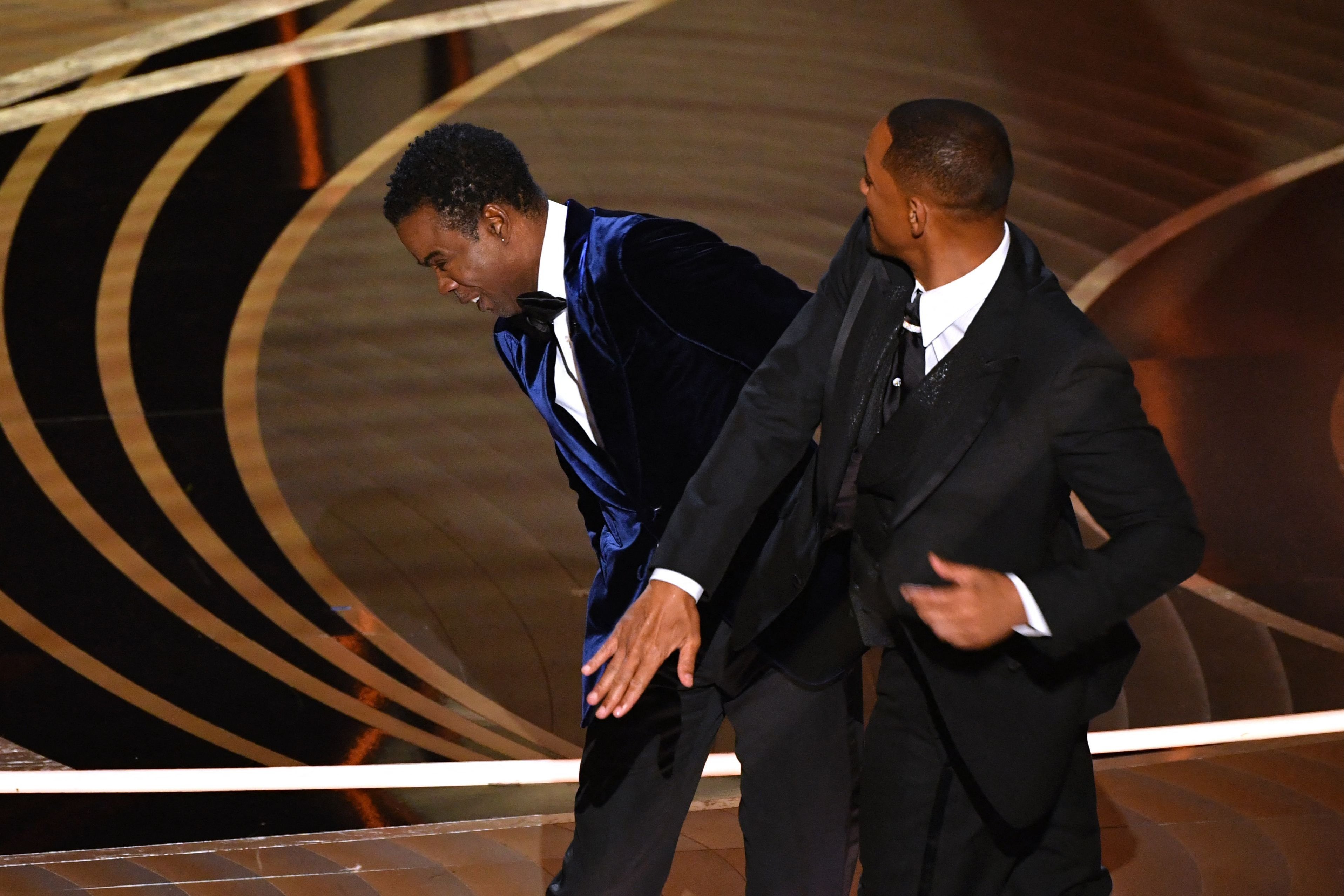 As CNN reported, this was likely due to the fact that Pinkett Smith had shaved her head as a response to hair loss she's experienced as a result of a condition called alopecia.

Smith followed his slap up by yelling at Rock to "Keep my wife's name out of your (expletive) mouth."

Hours later, Smith would address the incident in a tearful acceptance speech.

As you can see here, this moment saw him apologize to the Academy and his fellow nominees, but not Rock.

It also saw him defend his actions as coming from a love for his family and desire to protect them.

As he put it, "Love makes you do crazy things."

However, a March 28 announcement from the Academy of Motion Picture Arts and Sciences suggested they're not keen to let this incident pass unexamined. 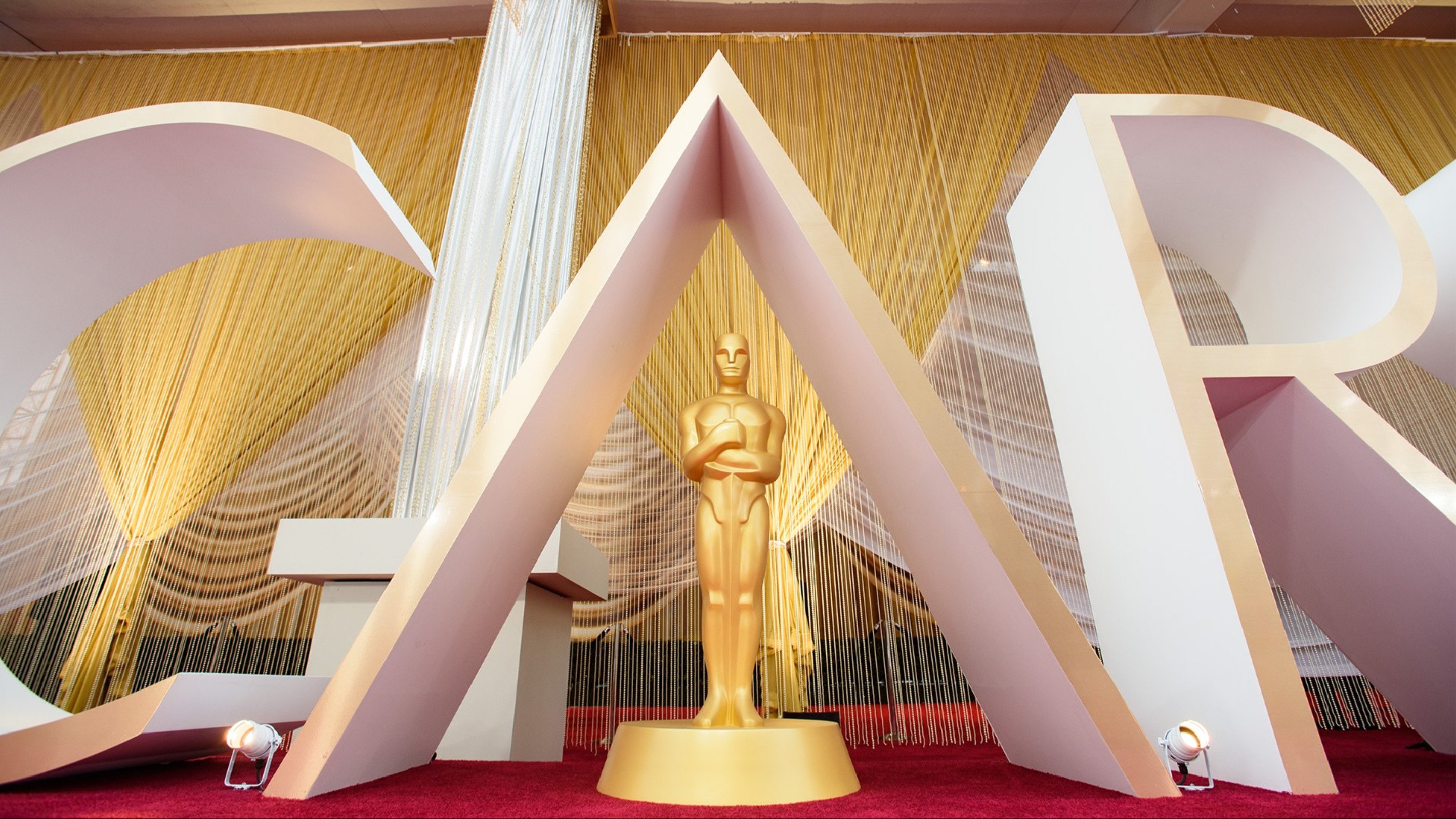 According to People, a representative from the Academy said, "The Academy condemns the actions of Mr. Smith at last night's show. We have officially started a formal review around the incident and will explore further action and consequences in accordance with our Bylaws, Standards of Conduct and California law."

This review will reportedly determine how Smith breached their codes of conduct and what punitive response will be appropriate.

The relevant bylaw at issue concerns "physical contact that is uninvited and, in the situation, inappropriate and unwelcome."

As for the actions the Academy can take in response, they are also governed by the organization's bylaws and can include suspension of Smith's membership to the Academy or even his complete expulsion from it.

Of course, whether either of these consequences are likely to befall Smith depend on the results of this formal review and how severe his actions are judged to be.