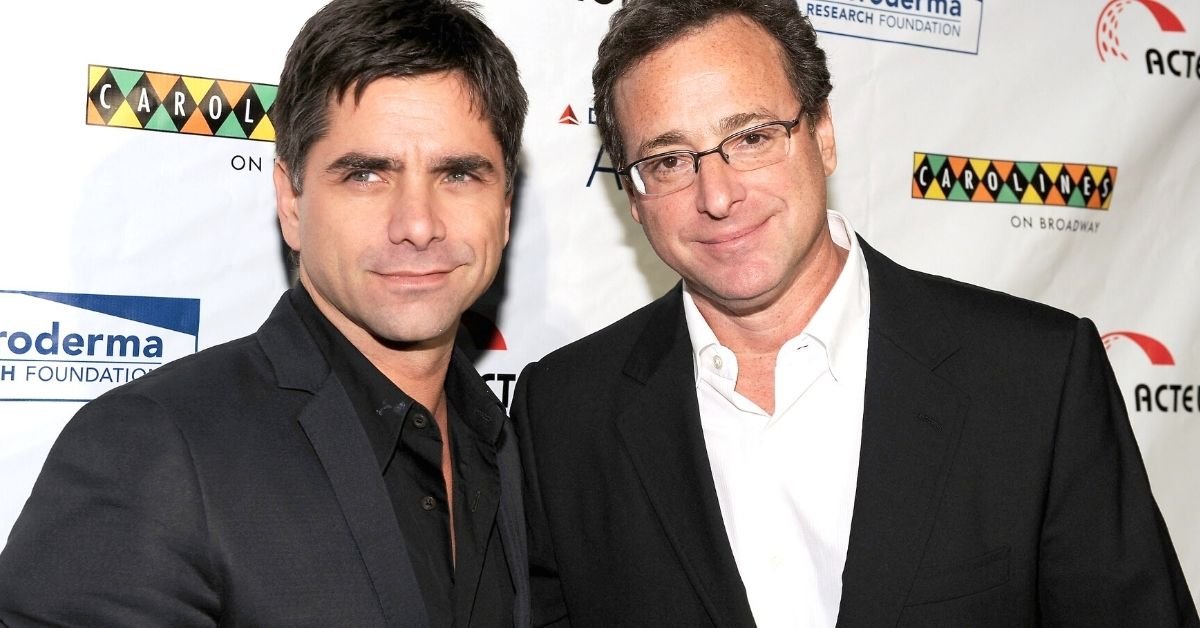 Saget, who was known as one of the best TV dads ever, has been all anyone could talk about since. Not only was his death a sudden shock, but he was beloved by so many people, that incredibly emotional and touching tributes have been pouring out since then.

On January 9th, the world lost 'Full House' star Bob Saget, AKA one of the best TV dads we ever had. 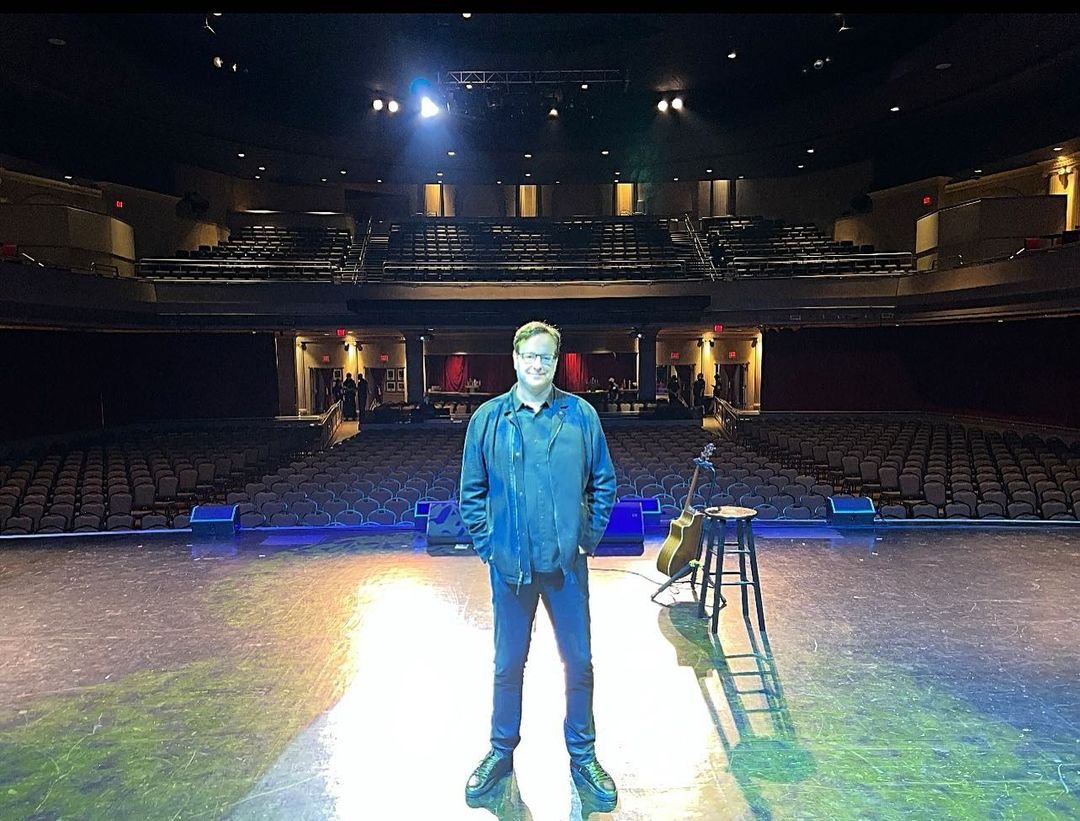 The star of Full House was found dead inside his hotel room at the Ritz-Carlton in Orlando, Florida.

At this time, official reports surrounding his death to confirm the cause have not been released.

Upon his passing, he was trending immediately on social media. 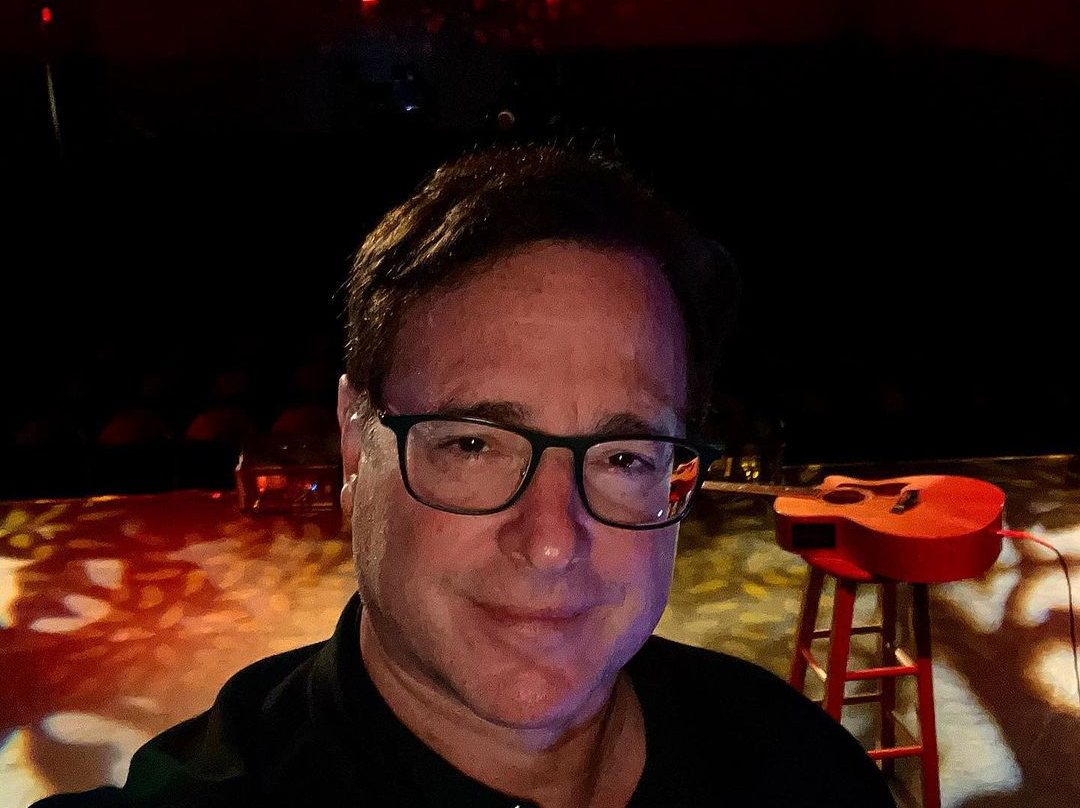 With nowhere else to turn to, fans took to the internet to express their sadness over the passing of the huge 90s star.

But fans also took to social media to express their condolences to John Stamos who was going through his own deep grief.

When the news first broke about his death, Stamos originally took to Twitter to express his grief.

He was as shocked as the rest of the world to learn that one of his best friends had passed so suddenly.

Fans immediately went to give their condolences in the replies to the star.

Obviously, there will never be enough words to properly console someone who has lost one of their best friends.

That being said, fans went above and beyond to show their support to the actor, doing everything they could to show that hey had his back.

He followed up with a few more tweets about his pain.

"Today will be the hardest day of my life. God, grant me the serenity to accept the things I cannot change, courage to change the things I can, and wisdom to know the difference." he also tweeted.

The emotional post detailed just how hard of a time Stamos is going through. 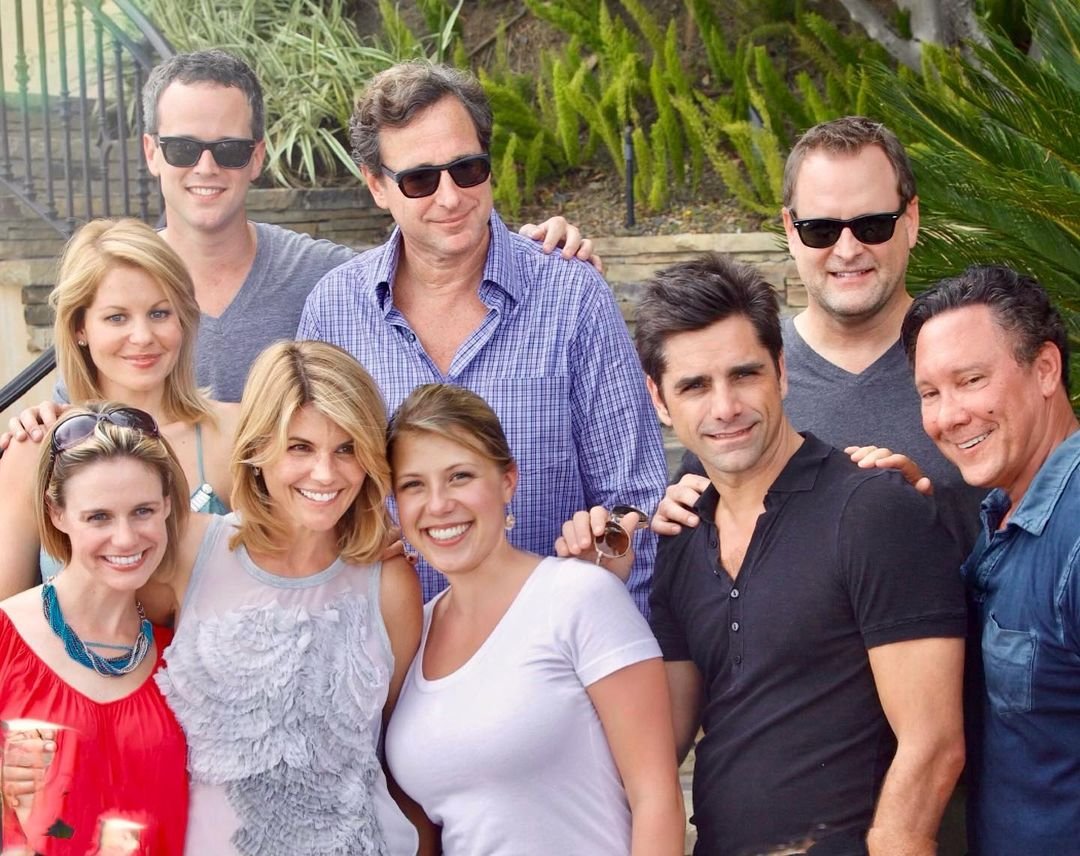 "I'm not ready to accept that he's gone - I'm not going to say goodbye yet. I'm going to imagine him out there, still on the road, doing what he loves with all his heart and humor."

"Another two-hour set in front of a couple hundred of the luckiest people on the planet. They're laughing so hard, they weep."

"On his way to the hotel, he calls his beautiful, loving wife, Kelly."

"He says he feels 26 again, alive! Then asks her to fix up a picture he wants to post. She tells him it doesn't need fixing, and tells him how handsome he is."

"He tells her he loves her with every bit of his heart."

"And when he gets to the hotel to put his head on the pillow, he misses his daughters, his family, his friends. God, he loves us all so much. And he goes to sleep dreaming of when we'll all meet again - and he's smiling."

" I know in my heart he's smiling, still hearing the laughter from a few hours before."

"I'm just not ready to say goodbye yet. Maybe tomorrow. Maybe." He finished.

Yeah, I am most definitely crying my poor eyes out over here.

This is certainly a hard time for all of Saget's friends and family.

He will certainly go down in history as one of the best TV fathers of all time, and will be remembered fondly by all of his fans.

Now if you'll excuse me, I have to go cry to this Bob Saget tribute video by Jimmy Kimmel. 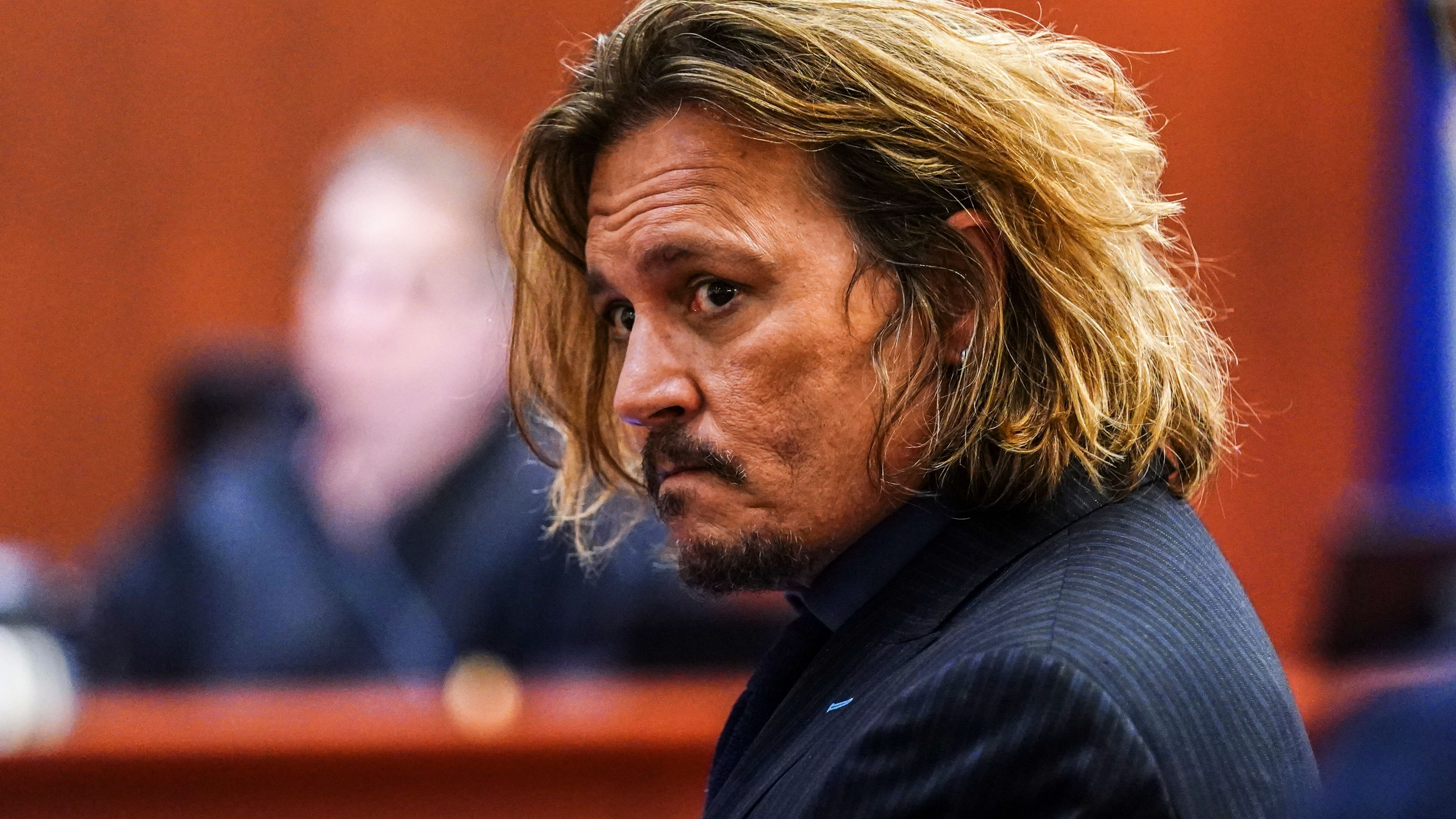 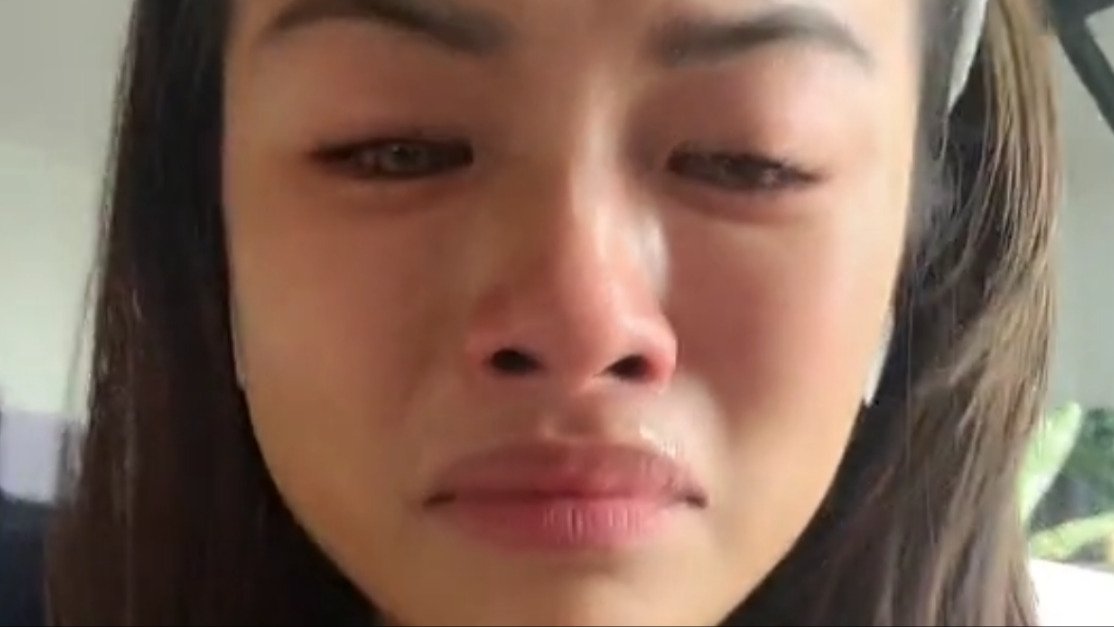 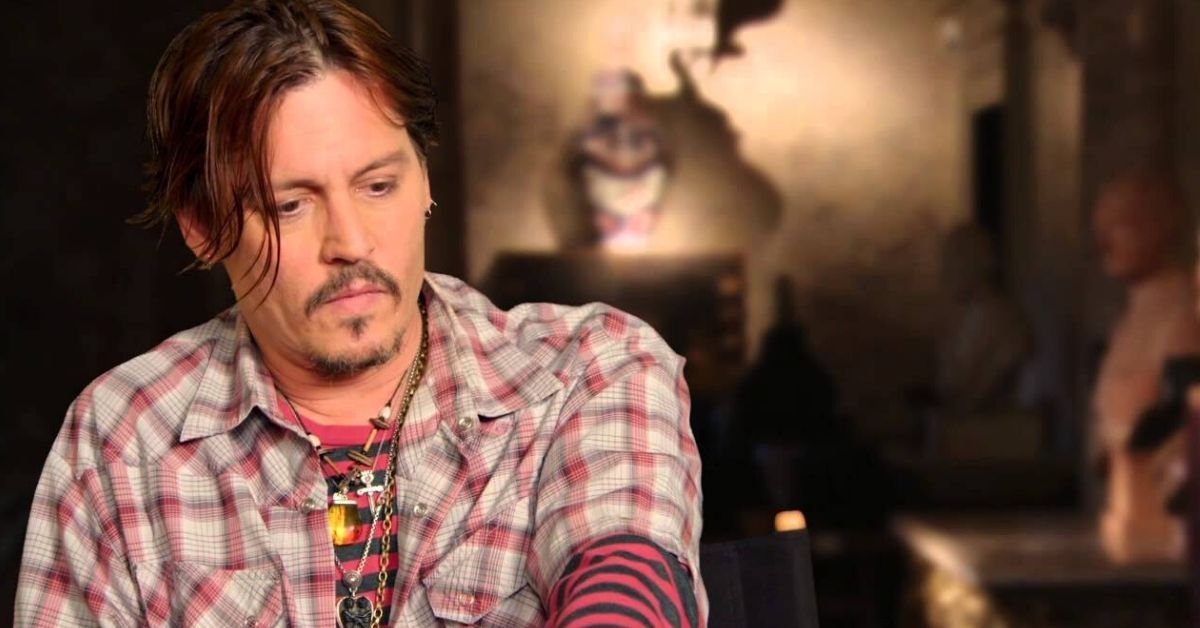