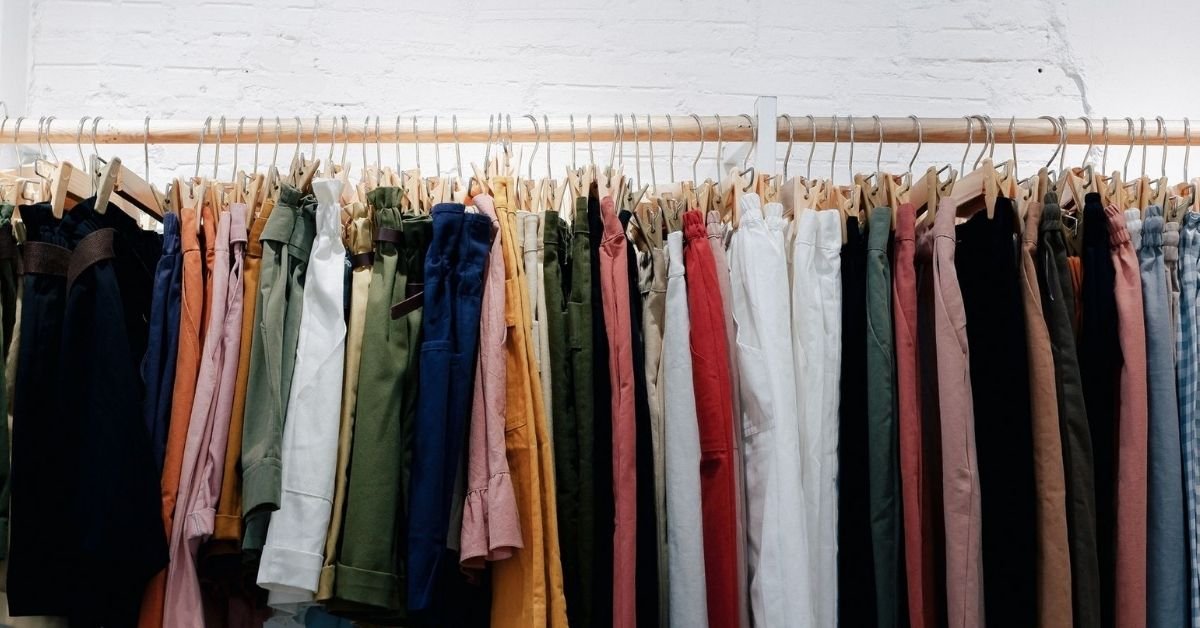 Unless you're the Kardashians, you probably aren't buying designer outfits for your children.

And that's how it should be — at least, according to one Vancouver mother.

After being criticized for buying designer clothes for herself while her kids' rep Walmart, Caitlin Fladager spoke out to defend herself.

Caitlin's priceless thoughts on parenting were aired out to her 488k Instagram followers. 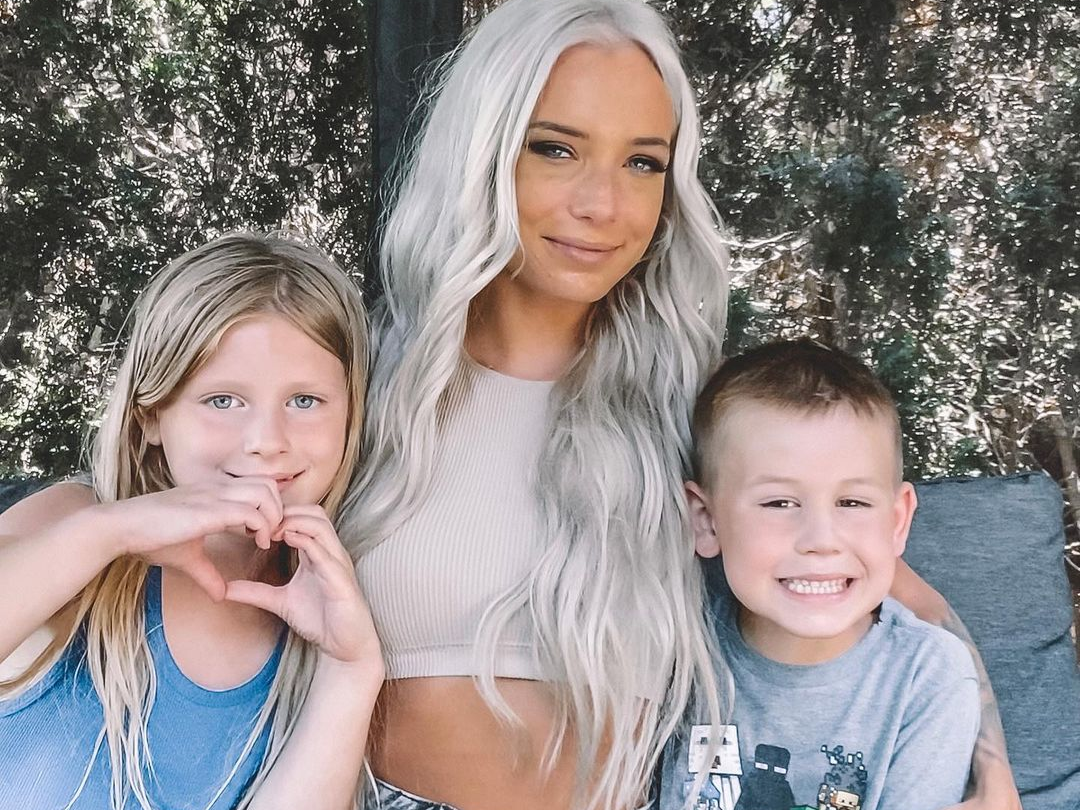 She began by sharing some of the criticism she often hears. “Your kids only wear clothes from Walmart, while you get dressed up a lot." 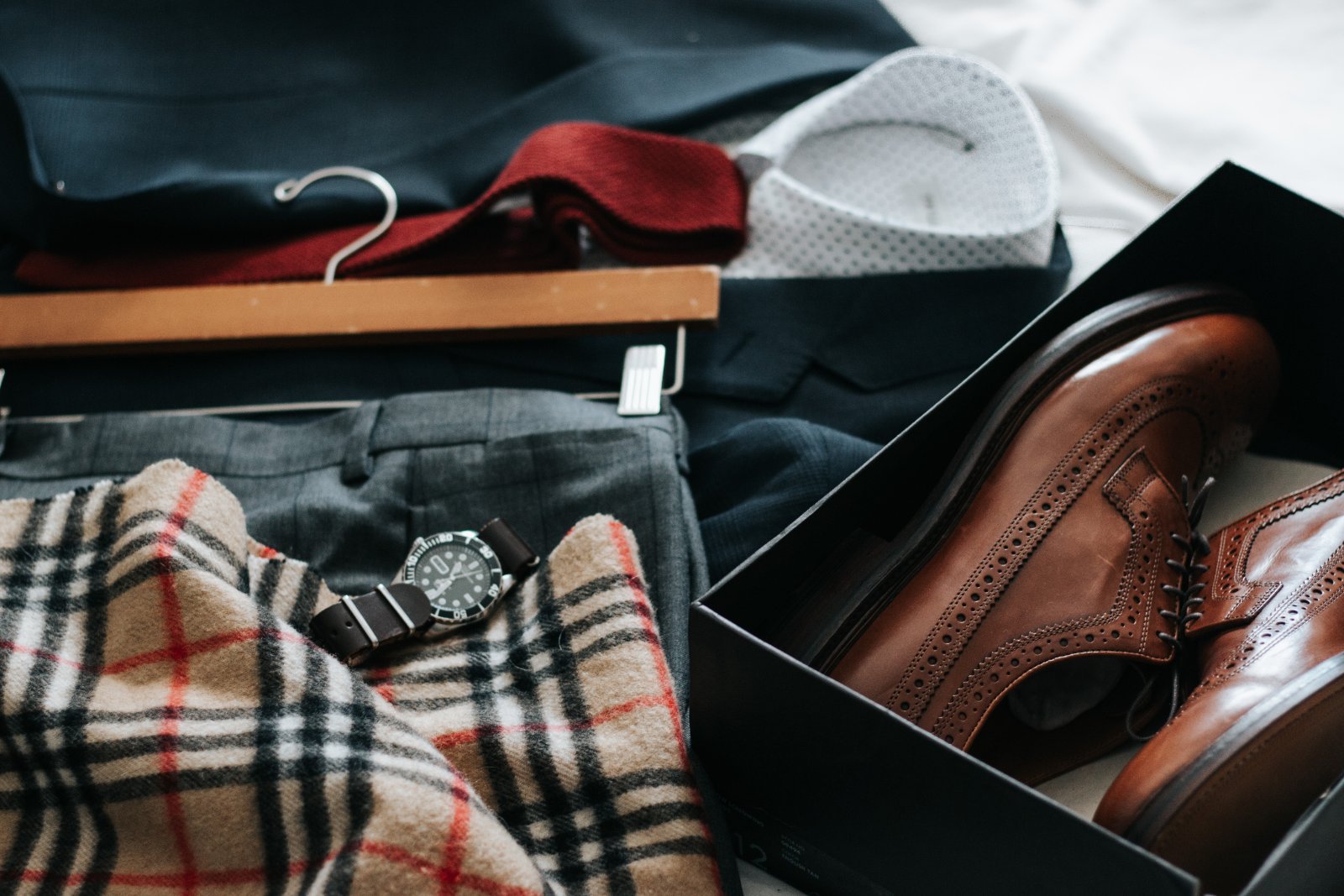 She went on to admit that her kids' clothes come from retailers like Walmart, while she buys designer items for herself from other stores.

Which really isn't selfish, I promise. 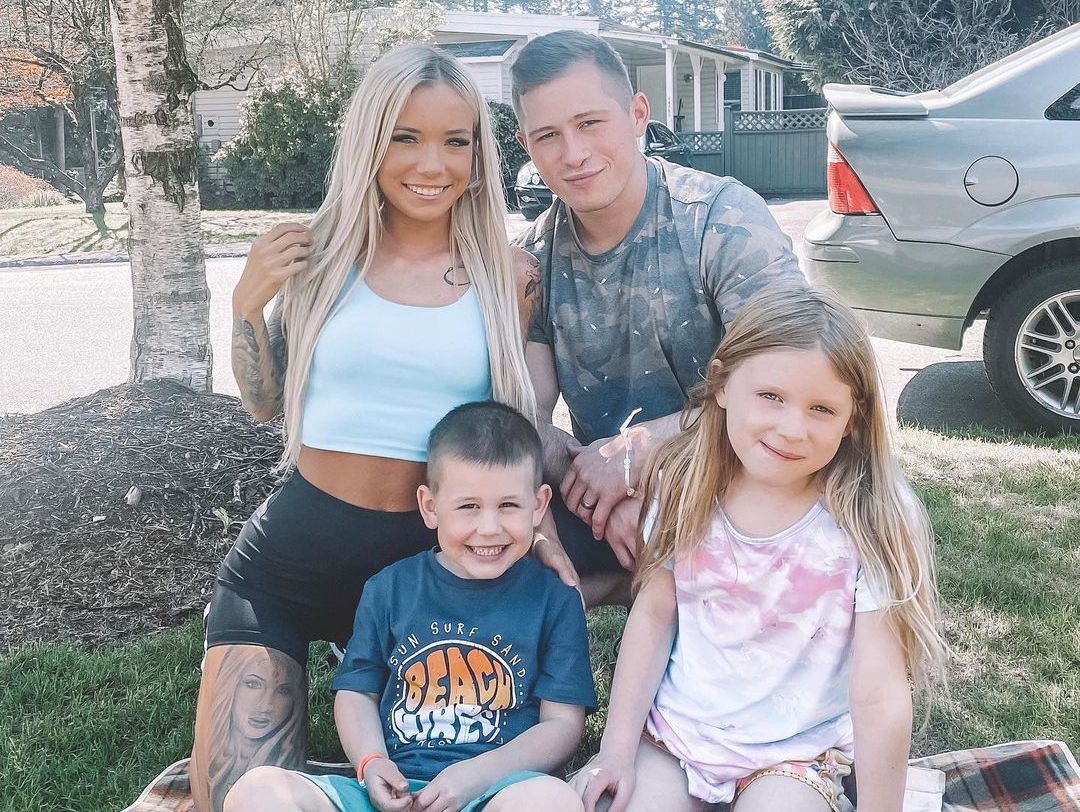 "You know why?" she asked, before rationalizing her decision. "Because I am not constantly outgrowing them, like my kids are," she stated in her first point.

"I am not constantly spilling food and dirt all over my brand new clothes," she continued. 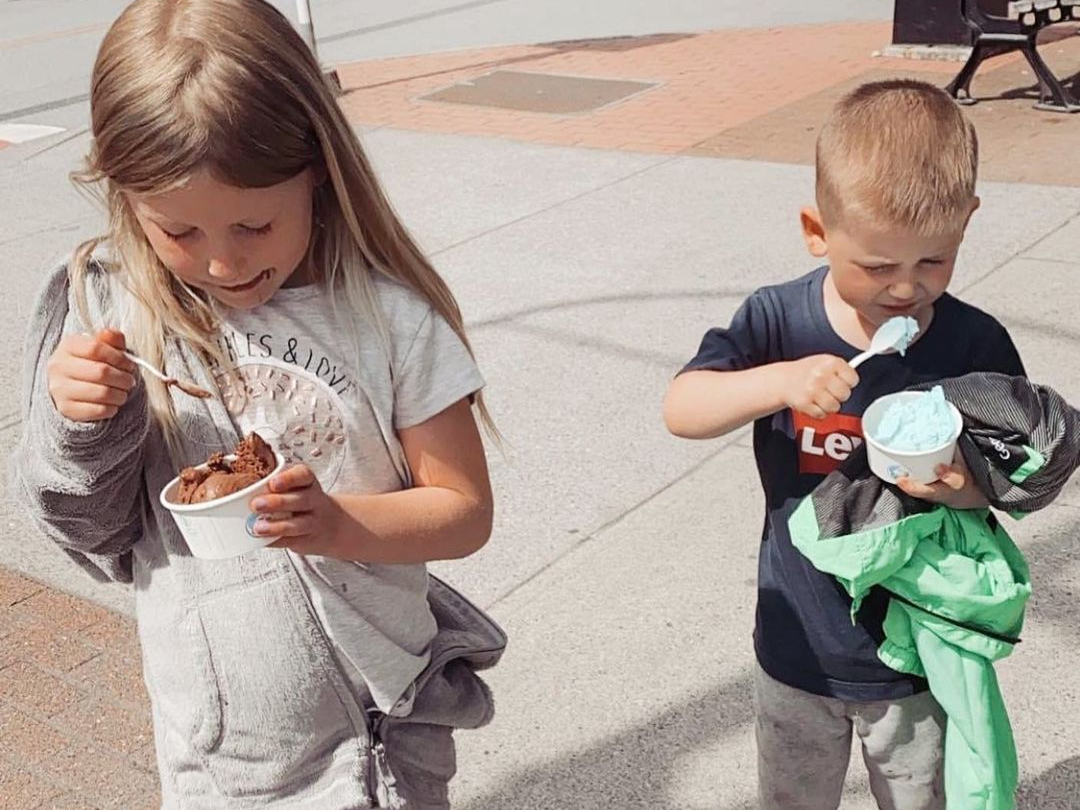 To prove her point, Caitlin shared an image of her kids eating ice cream. Both were dangerously close to getting it all over their clothes. Imagine if those shirts were from Prada!

This would hurt to watch.

On that same note, Caitlin said that she's not running outside in the dirt like her kids.

Not having to worry about what they're wearing is part of allowing kids to be kids.

"I am not tripping and ripping holes in brand new clothes," Caitlin shared for her third point. 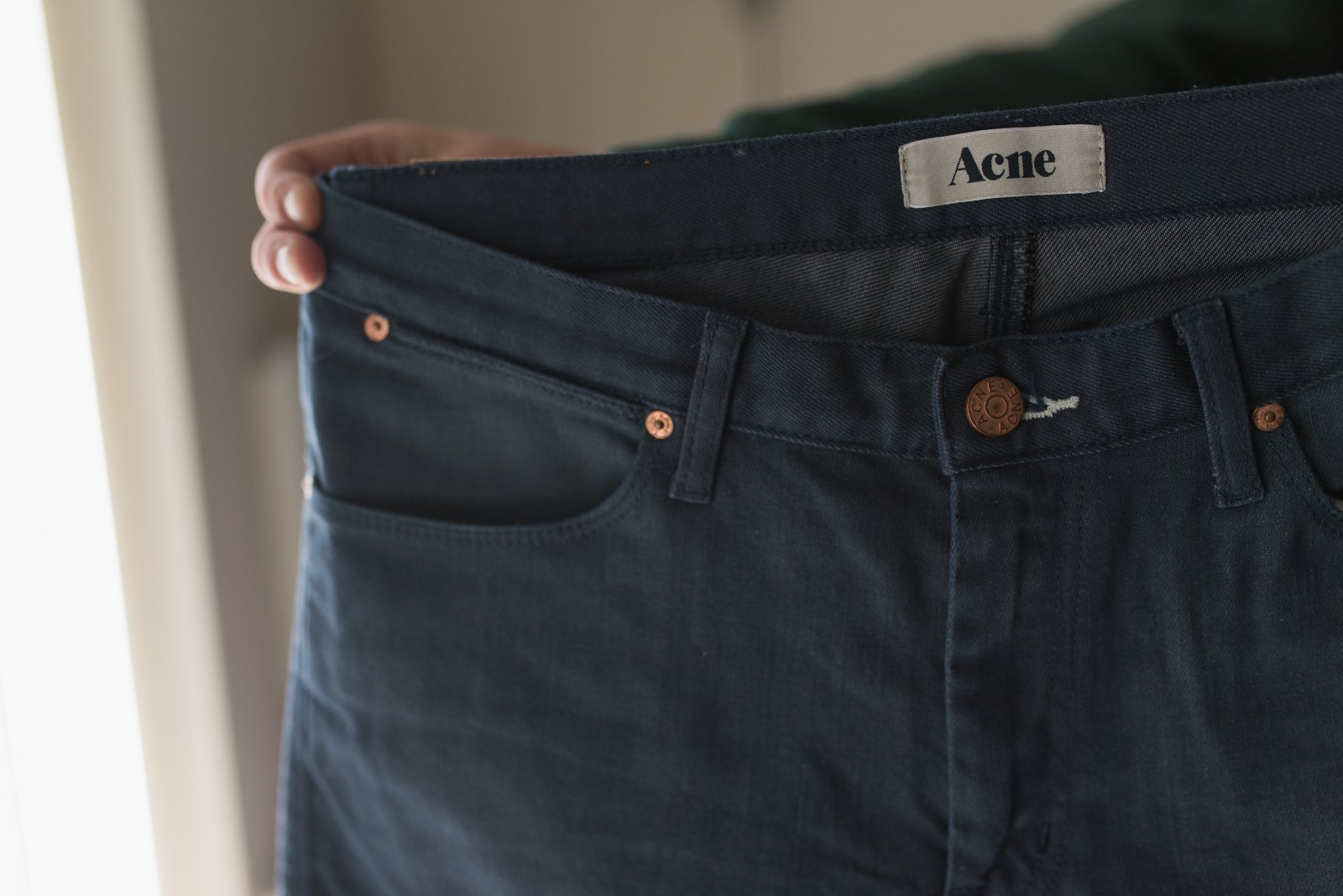 "I am not changing my mind daily about what colour I have randomly decided I don’t want to wear ever again." 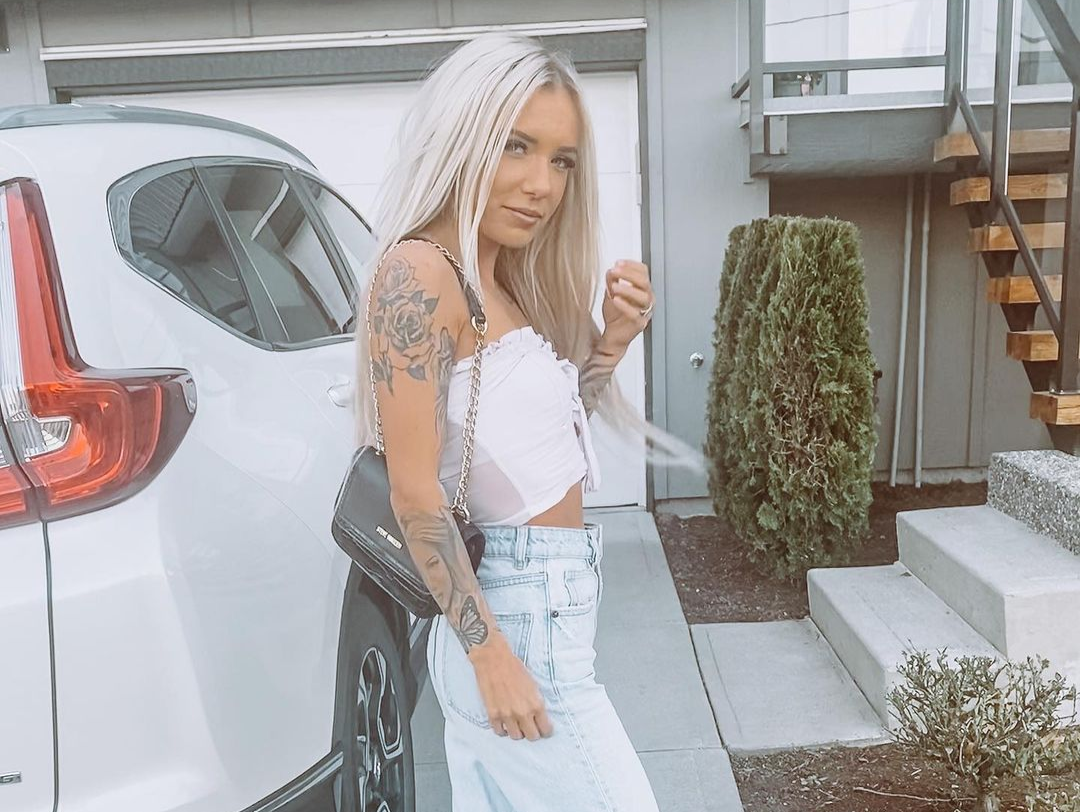 She summarized her three main points by writing that her children are messy, love to play in dirt, and spill food.

The mom of two wrote that she buys her children cheaper clothes because she wants them to be kids. 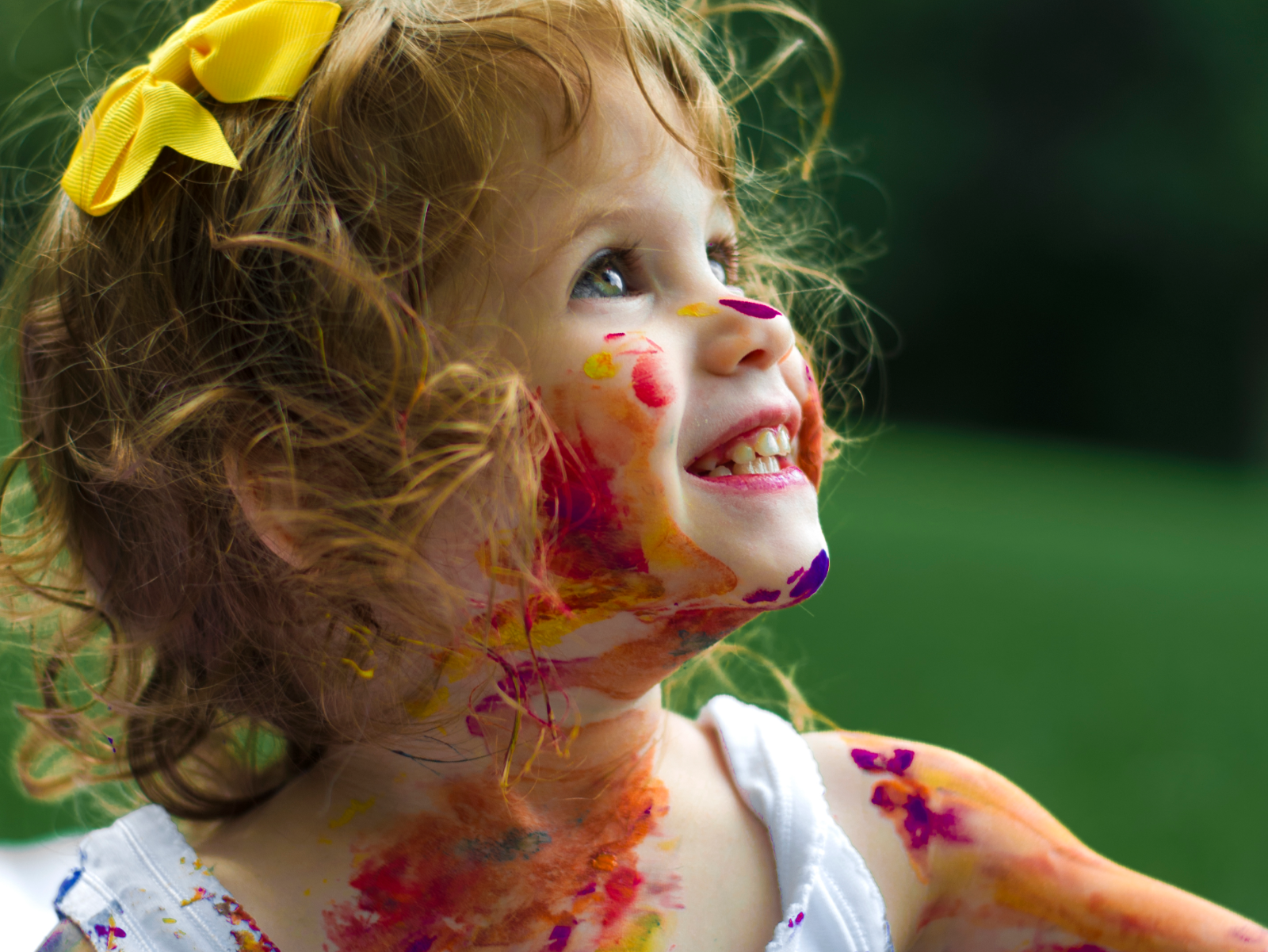 She doesn't want to yell at them for spilling ice cream on a brand-new shirt or stressing over them playing in the dirt. She said that her kids love this freedom.

"I will not feel bad for buying my clothes for them from Walmart," she wrote. 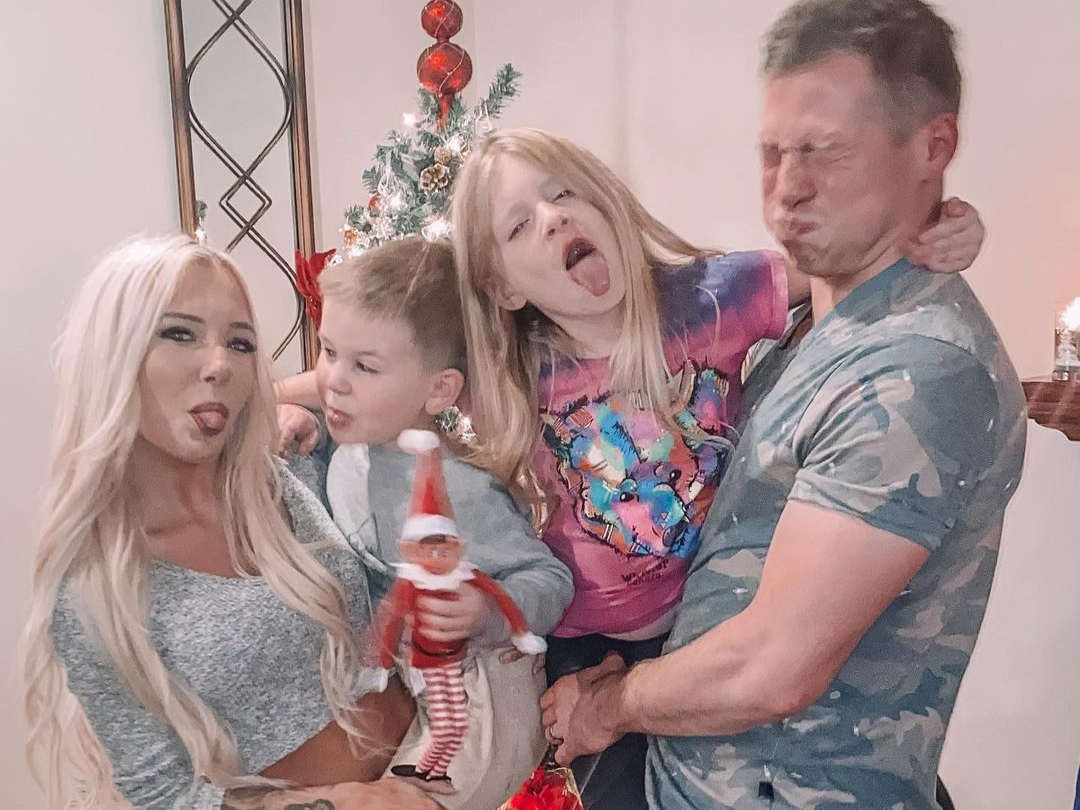 "The dirt, the smiles, and the ice cream makes me way more happier than a photo of them dressed in clothes they hate, that they will outgrow in a week," she concluded.

While Caitlin's choices have been criticized in the past, there was nothing but support in the comments!

"Walmart clothes is the way to go with kids 100% I LOVE YOUR PARENTING STYLE YOU ARE A GREAT MOTHER," one wrote.

"Oh my gosh. I love this so much," added another.

One mom in the comments even shared that she buys clothes for her children at thrift stores.

It's cheap, so if they ruin it, it doesn't matter as much.

"98% of the time for the same reasons!!! They outgrow their clothes so fast!" she wrote. 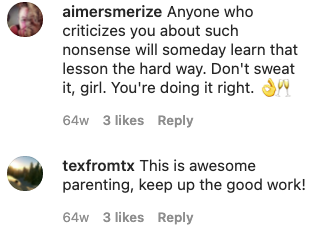 Another mom wrote, "bravo!" with a clapping emoji and said that kids can still pick their own clothes and style.

"Haha so simple ur a self obsessed [expletive] who don't care about her children," one user commented.

Thankfully, many supporters reminded Caitlin to let the hate roll off her shoulders.

They absolutely rallied behind her, because what matters more is how happy she makes her kids.

"Ridiculous, you sound like an amazing mum, ignore the haters and keep doing what you are doing raising fabulous kids," one wrote.

"At the end of the day, what matters is they are happy and making memories. It doesn't matter what they wear. I love this!" another wrote. 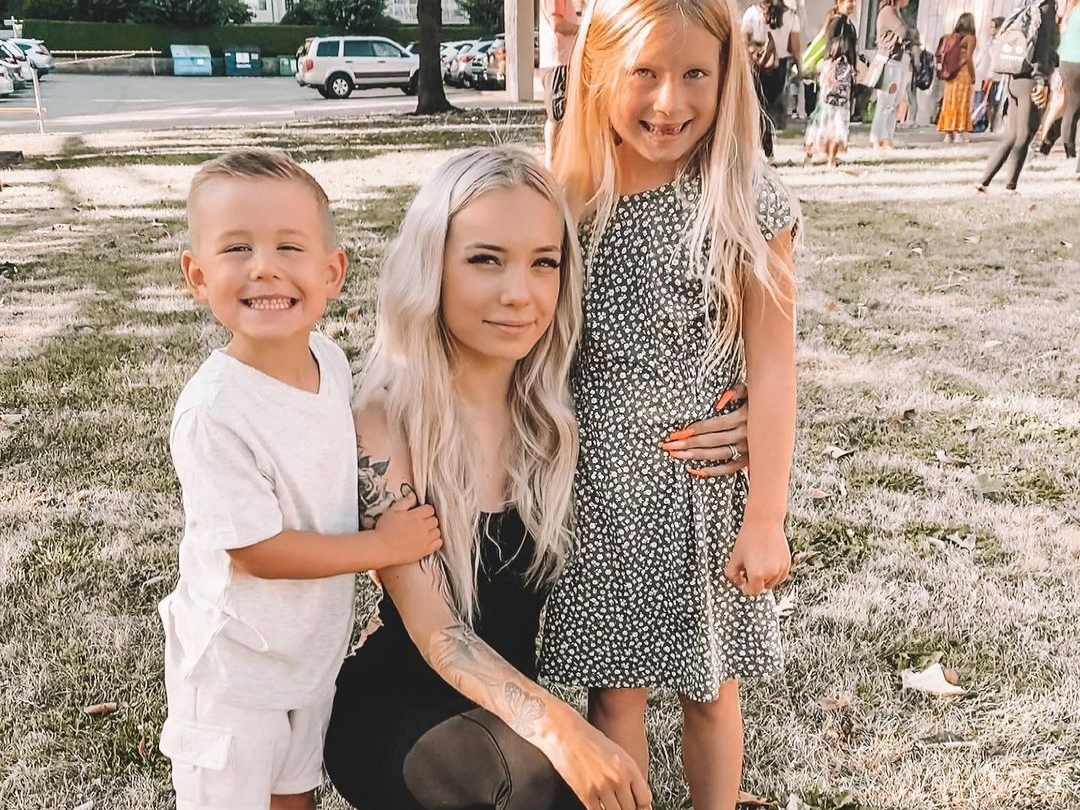 People also pointed out that stores like Walmart and Target have super stylish clothing.

"But let’s also talk about how cute Walmart clothes are now a days anyways. #winwin," a user commented.