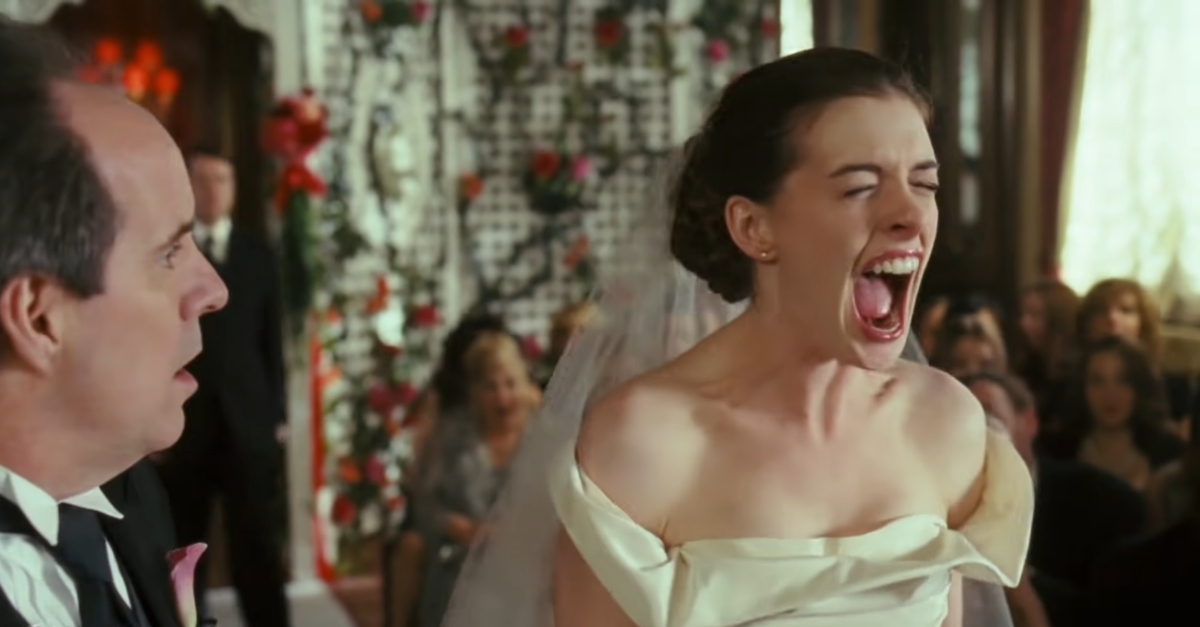 As cosmically unfair as it seems, there are going to be times in your life when you're stuck between two commitments that seem equally important to you.

But while we're often told to go with whoever asked us first when these situations arise, sometimes it's not that easy. After all, when you're choosing between your children's weddings, it's inevitable that you're going to disappoint one of them.

And while one man tried to avert this fate with what must have seemed like a cunning plan to him, others seem to think he doesn't fully understand why it all came crashing down.

As one father told it, his daughter and stepdaughter have never gotten along. 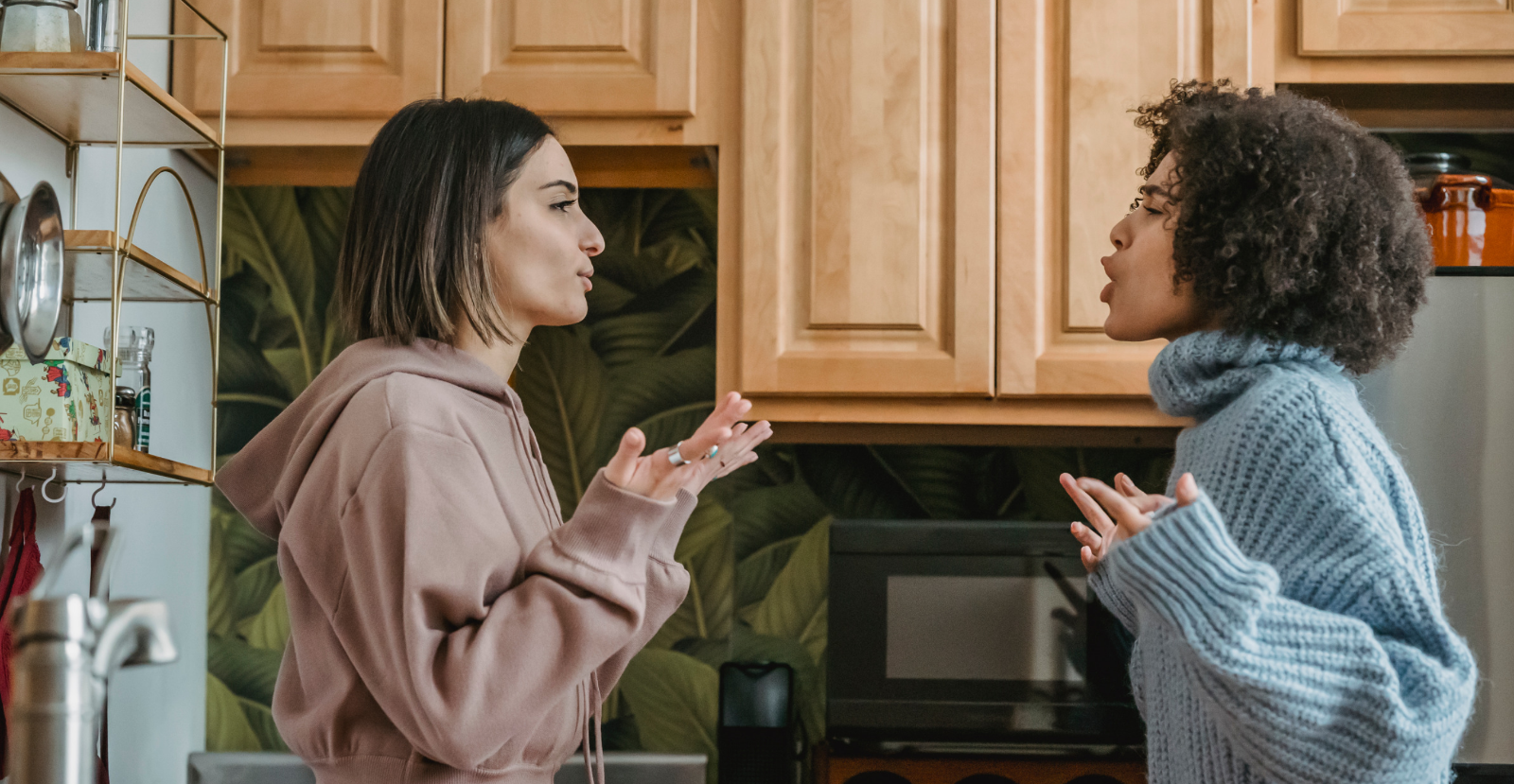 As he explained in a Reddit post, this was partially because the custody arrangement with his ex-wife meant that he saw his biological daughter less, which left her resenting her stepsister.

But as he put it, "I've never shown preferential treatment towards my stepdaughter, something my daughter always accuses me of."

Unfortunately, their conflict seemed to come to a head when both women planned their weddings for the same weekend. And since they were less than a day apart in different states, it would be hard to attend both of them.

Nonetheless, both daughters wanted him to walk them down the aisle.

Although all of his extended family chose to attend his daughter's wedding, he figured he had a plan to make it to both. 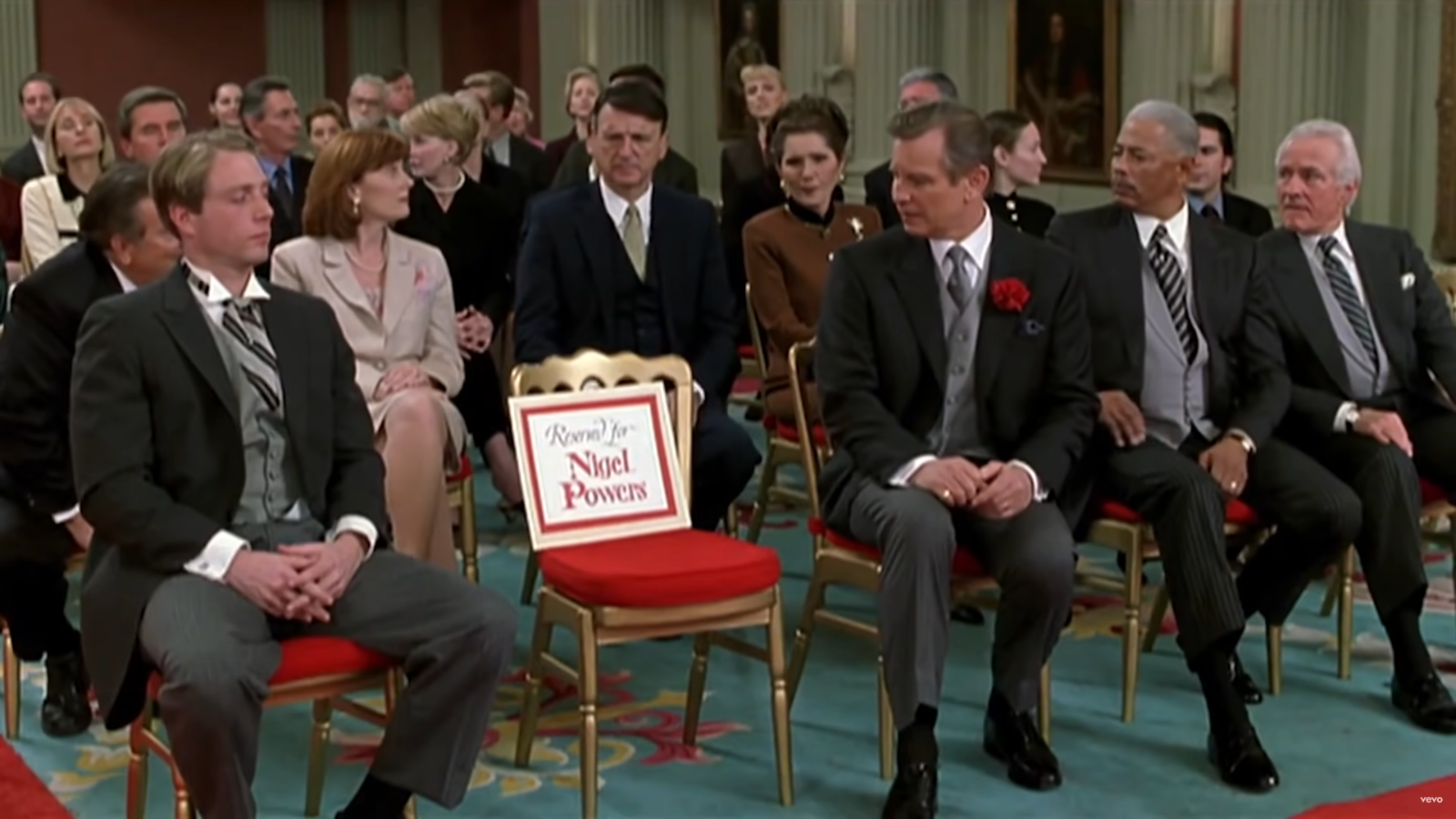 But not only would this plan be dangerous even for an experienced truck driver, it didn't end up working out as he got lost and had to deal with traffic. So as a result, his daughter's stepfather ended up walking her down the aisle instead.

In the man's words, "I feel like I tried my best to make both my children happy but I failed one of them completely."

The daughter had long suspected that her stepsister intentionally set her wedding date to conflict with her own, which the stepdaughter denies. 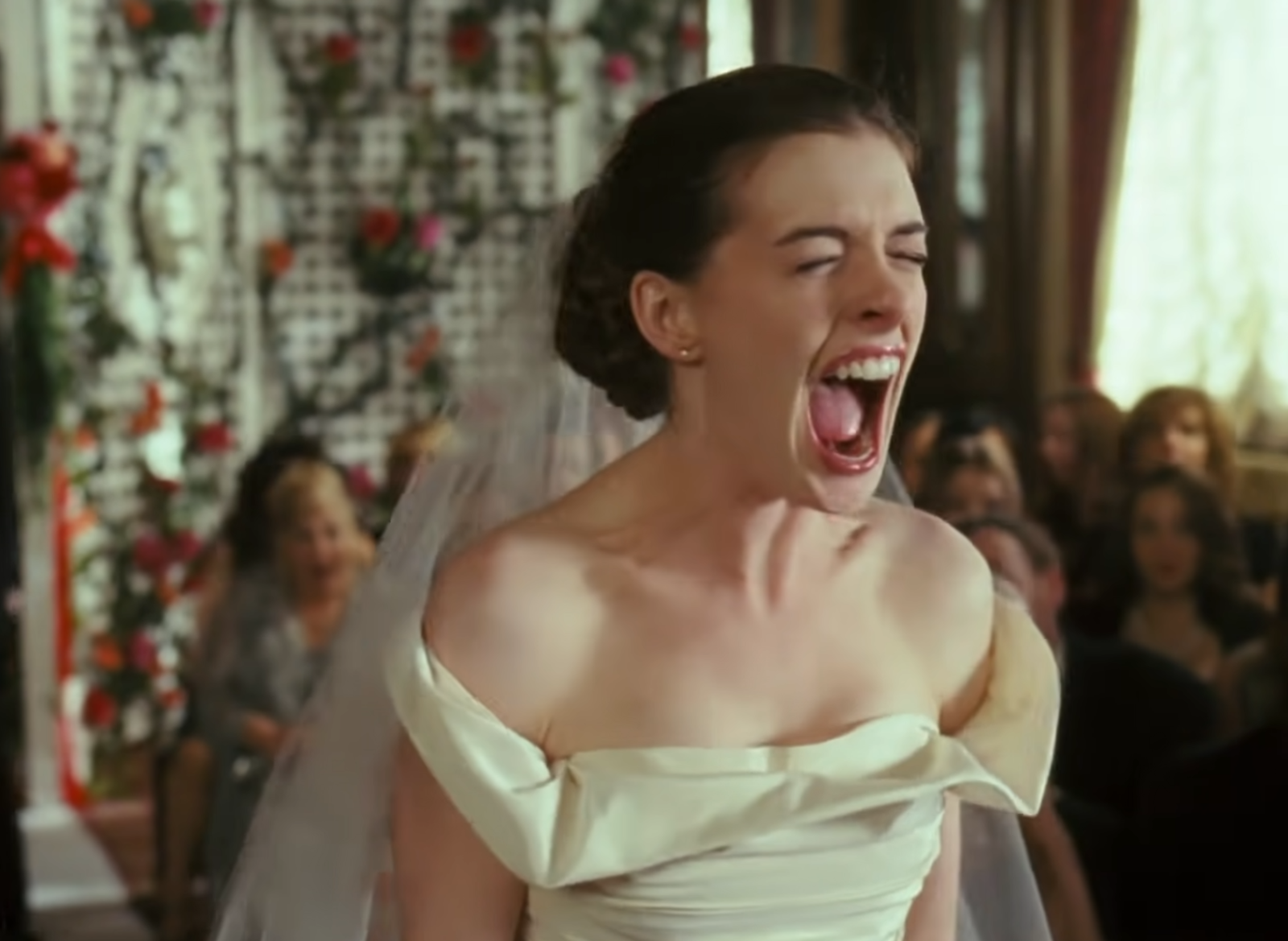 But whether that was true or not, this inciddent served as confirmation for her that her father favors her stepsister over her.

Although he sent her money to have her dream honeymoon in Japan, it seems the daughter is no closer to forgiving him and gets angry about the wedding when she does speak to him. 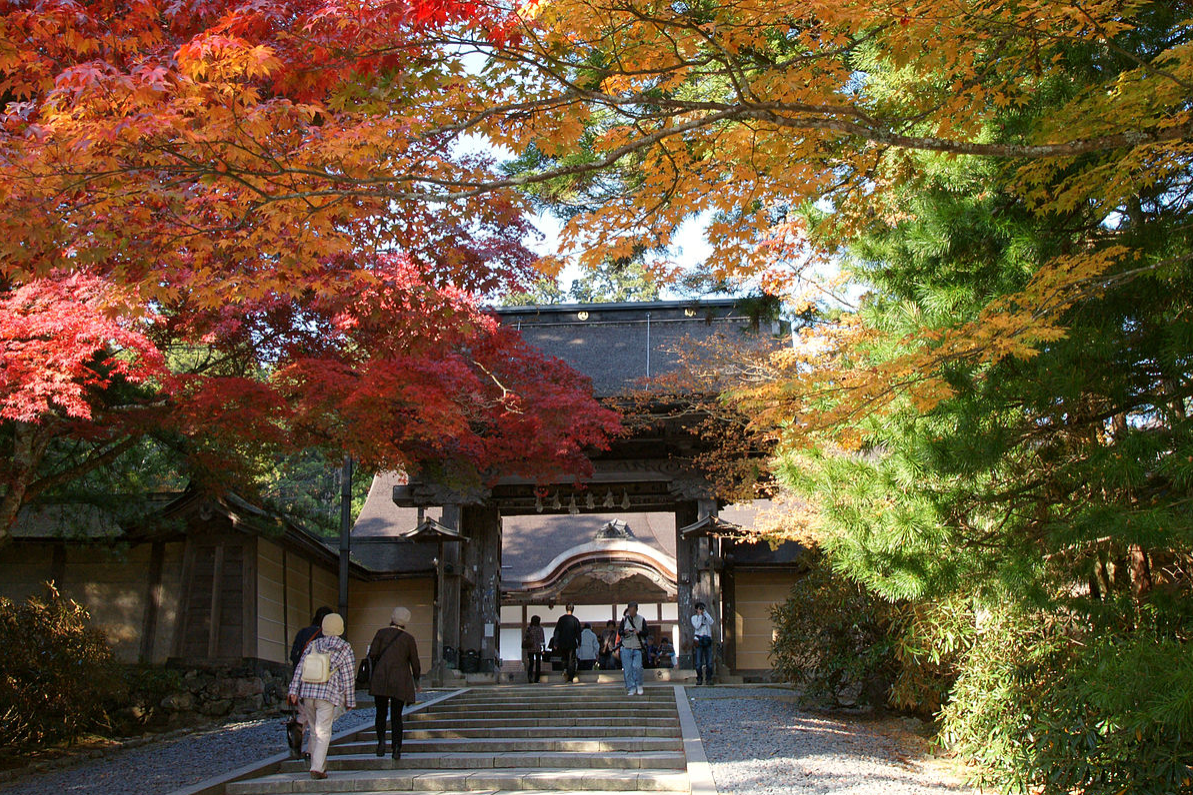 Since he has also faced disapproval from other members of his family for prioritizing his stepdaughter's wedding over his biological daughter's, he asked Reddit if he's really in the wrong since he tried to make both of them happy.

And it turned out that Reddit wasn't happy with him either.

Even those with a more charitable view of the situation still thought he misunderstood why his daughter was so angry with him.

As one commenter said, "The reason why she isn't satisfied is because she never wanted the money or expensive gifts, she just wanted her dad. I feel like this was a pattern for her growing up. I know it was beyond your control and you say there was no favoritism. It probably came off that way."

However, others weren't so sure that the situation was really beyond his control and wondered why he didn't book a flight instead of trying to undertake a risky 13-hour drive.

Furthermore, some noticed a detail in his story that seemed to go largely overlooked.

As one person put it, "He didn't leave until 10PM to start the drive. He stayed for the entire reception."

For the commenters who noticed that, it seemed that even if he wasn't doing it consciously, this was an indication that he actually was favoring his stepdaughter over his daughter.