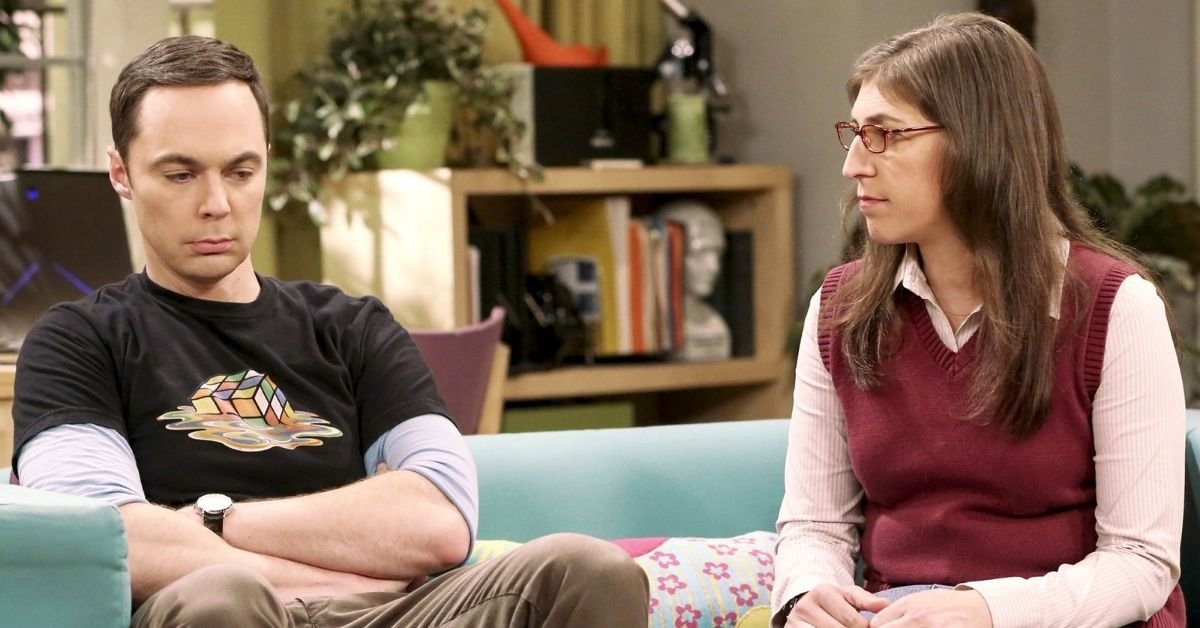 I love good TV romance. I'm a firm believer that every great TV show has at least one truly great TV coupling. Think about Jim and Pam on The Office or Ben and Leslie in Parks and Rec.

But when it comes to Sheldon Cooper and Amy Farrah Fowler, they most definitely do not fit in this category. In fact, I believe that Amy would be far better off without Sheldon in her life.

For one thing, Sheldon is an utter control freak. 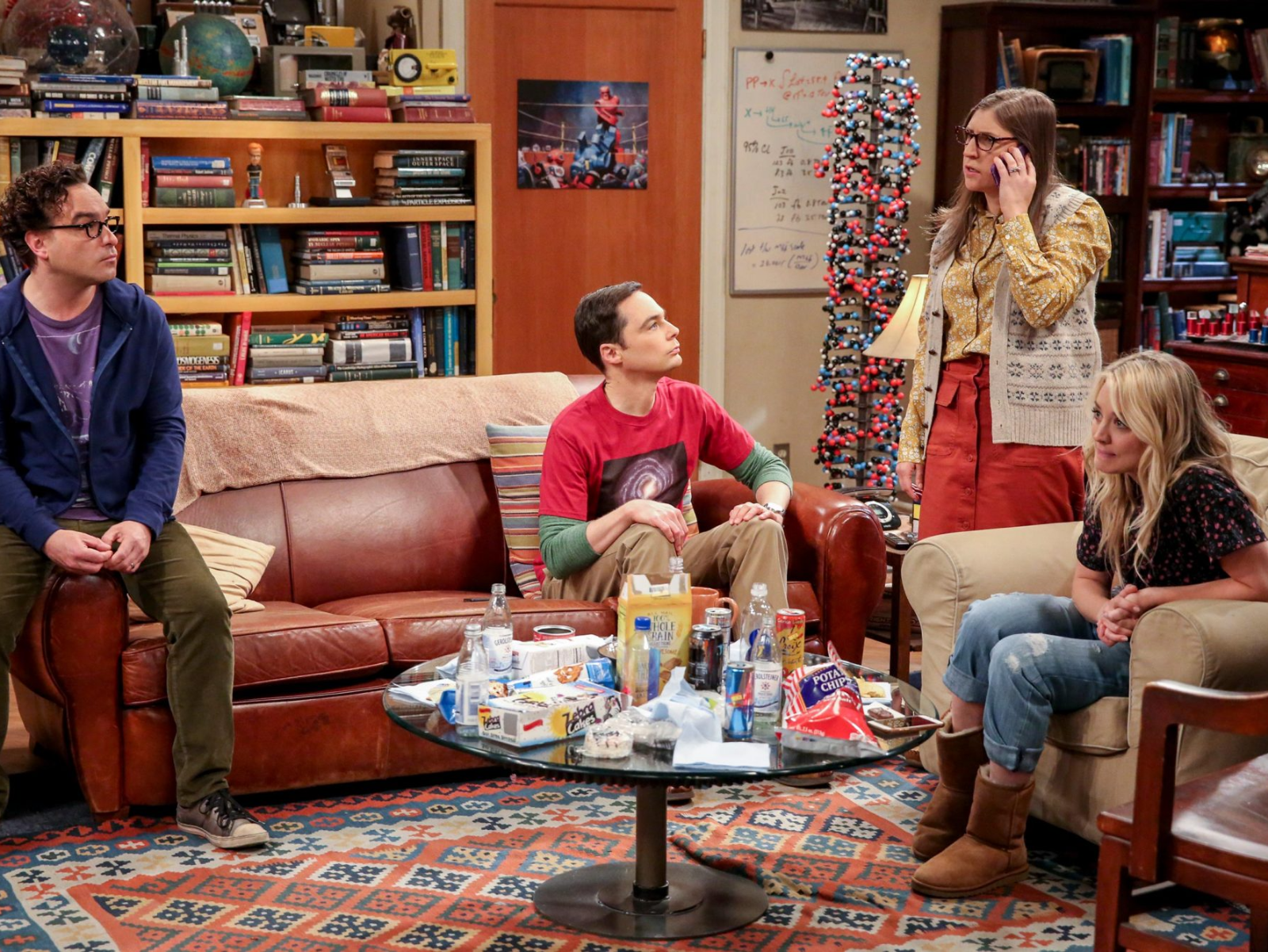 Sheldon is so OCD that he has his own spot on the couch. On Mondays, he eats only Thai food (with a fork) and on Fridays, it's 'Chinese Take-out Night.' I'm not even going to mention his strictly regimented bathroom schedule.

Can you imagine trying to live with someone who lived their life in such an unflinching, unwavering manner? I certainly can't. I'd probably go insane before reaching our Paper Anniversary!

In order for their marriage to work, Amy would have to become Sheldon's personal chauffeur. 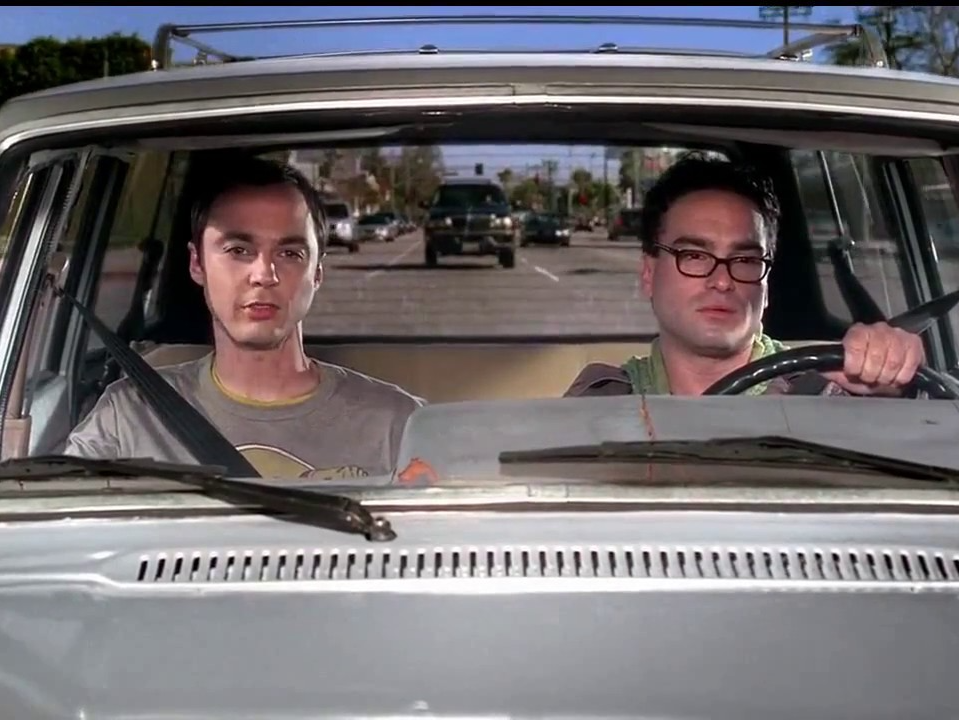 If you were looking to summarize Sheldon Cooper in a single word, it would be 'uncompromising.' He is who he is and that isn't likely to change, not for anyone — not even Amy. So don't expect him to take the wheel (literally) anytime soon.

Sure, Amy might tell herself that she doesn't mind but over time those feelings will start to wane. Before she knows it, she'll have built up serious feelings of resentment due to his refusal to share the load.

He treats her friends with blatant disrespect.

To be fair, Sheldon treats everyone with blatant disrespect. Although Penny and Howard definitely seem to bear the brunt of his wrath. I don't know about you but this would be a serious sticking point for me.

When your best friends and your girl/boyfriend don't get along, it can cause serious stress. You feel as if you're caught in the middle, unable to figure out how or who to support. No one should be put in this position, least of all Amy. Yet Sheldon does so willingly.

Sheldon has some serious stalker tendencies. 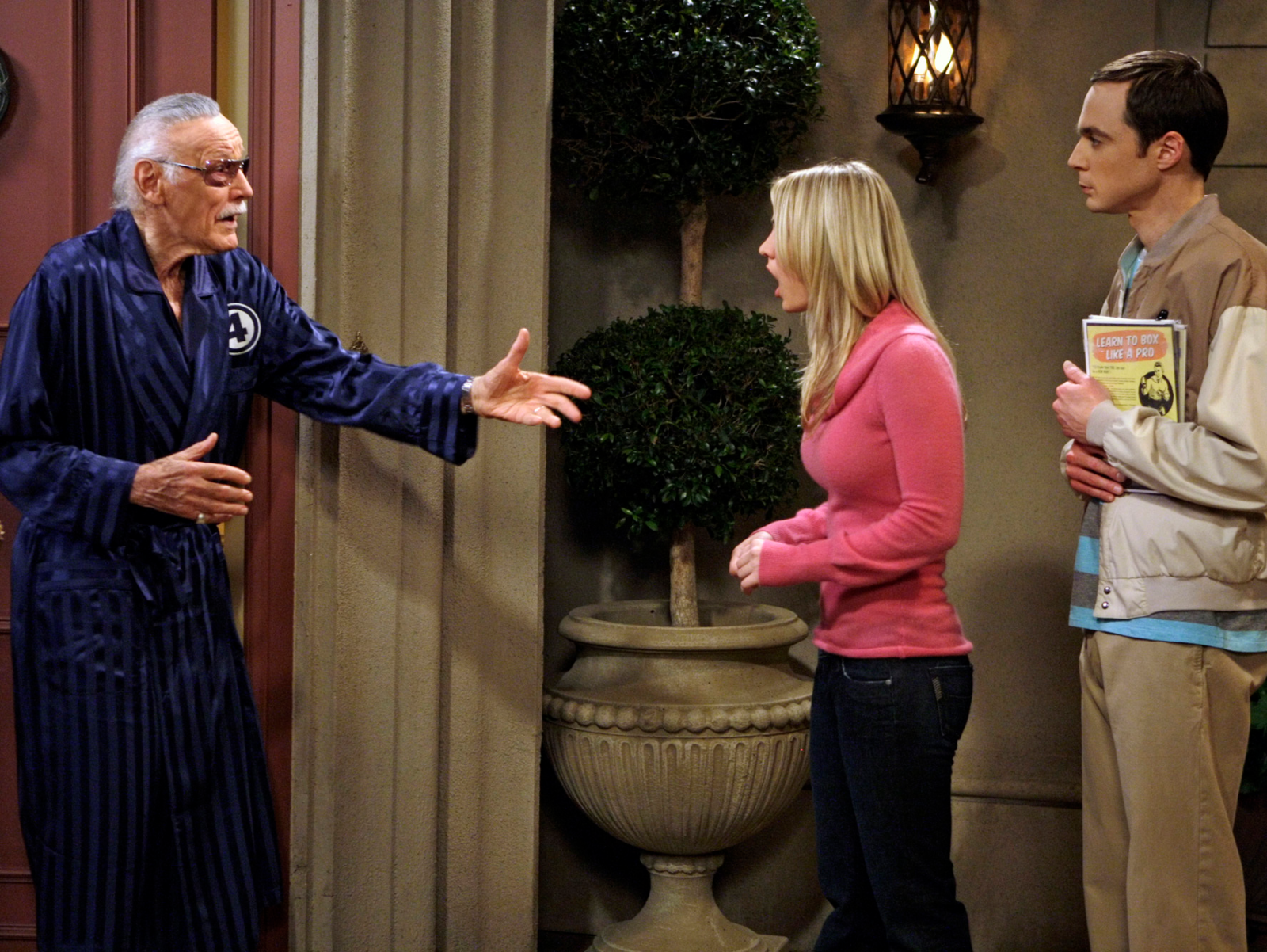 Over the years, there have been several people who have filed restraining orders against Sheldon. But because they're men, we tend to laugh it off. We think it's funny, not creepy, that Stan Lee, Leonard Nimoy, and Bill Nye all filed claims against Sheldon.

But what if Sheldon was stalking Gal Gadot, Brie Larson, and Natalie Portman? Would it seem so funny then? No, it wouldn't. In fact, we'd probably think that Sheldon was some blossoming psychopath!

I am not one to suffer in silence when I'm sick, so I feel like somewhat of an expert on the hotly debated topic of the 'man-cold.' And from one big baby to another, Sheldon Cooper is a proverbial nightmare.

He's the kind of person who sneezes once and then quarantines himself for five days. I don't think that Amy realizes how often she'll be singing "Soft Kitty, Warm Kitty..."

Sheldon is extremely slow to forgive and hangs onto grudges for years. 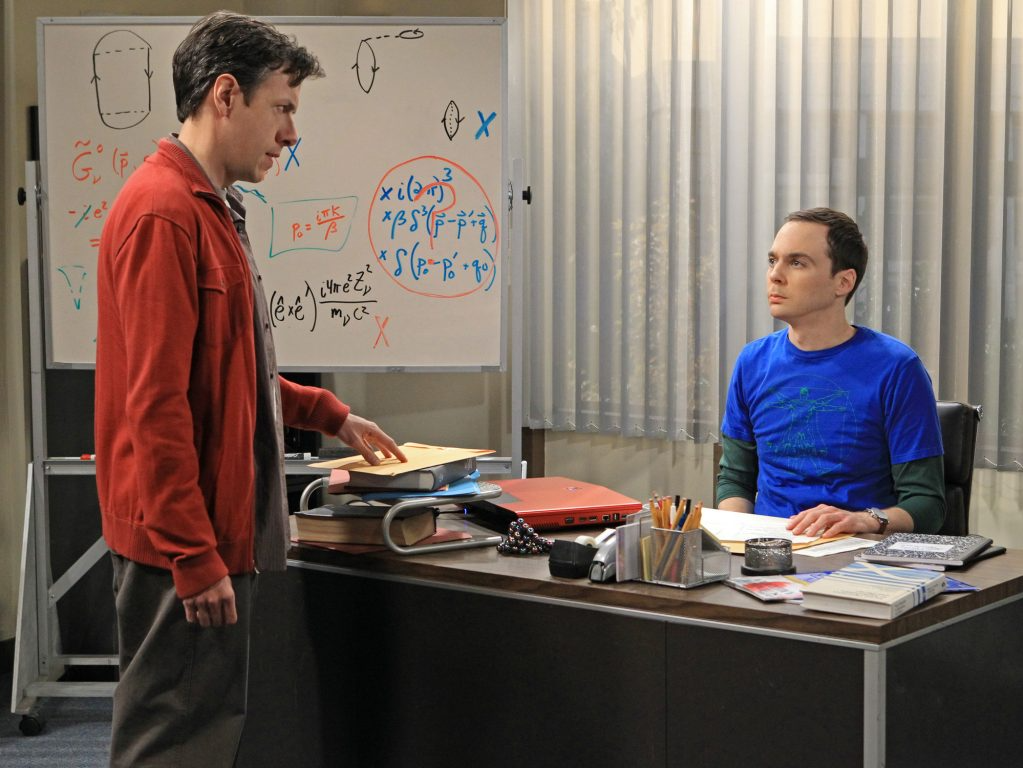 How many mortal enemies/arch-nemesis does Sheldon have? I'm being serious, I've actually lost count. There's Wil Wheaton, Barry Kripke, he even has bones to pick with Jim Henson for creating Big Bird for Sesame Street!

Marriage is all about forgiveness. It's about letting go and understanding that sometimes it's better to be happy than it is to be right. Sheldon's brain, as powerful as it is, quite simply can't comprehend the level of empathy required to make a relationship last.

Finally, because every milestone in their relationship is always dictated on Sheldon's terms. 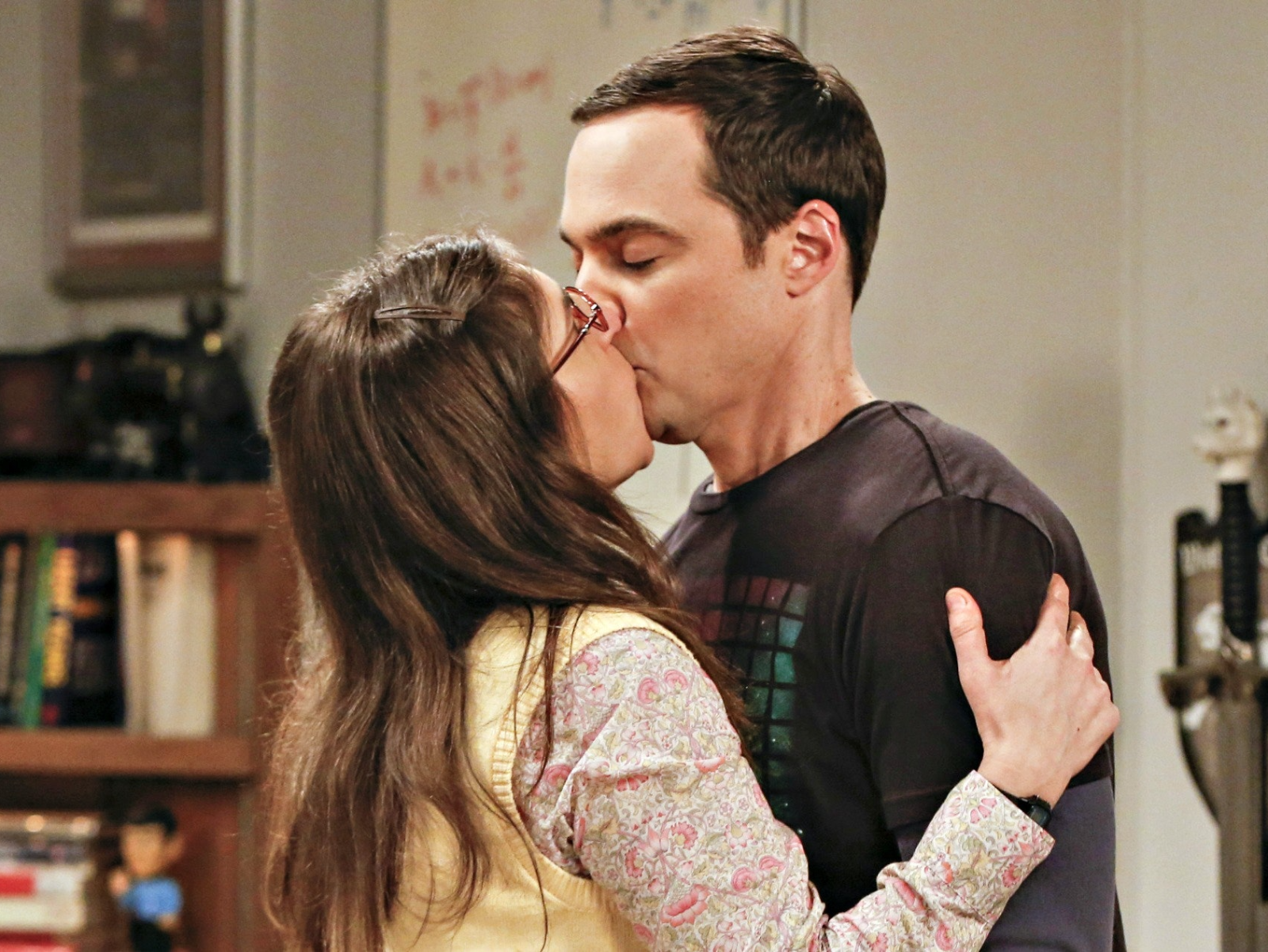 For years, Amy has been playing a game of "hurry up and wait." They didn't get married until Sheldon came around to the idea. The pair didn't have sex until finally, Sheldon deemed it appropriate. Hell, even their first kiss was on that stupid train ride Sheldon insisted they take.

Amy deserves someone who can be spontaneous. Who isn't afraid to draw a fake mustache on their finger as a conversational ice-breaker. In short, she deserves better than what Dr. Sheldon Cooper can give her.