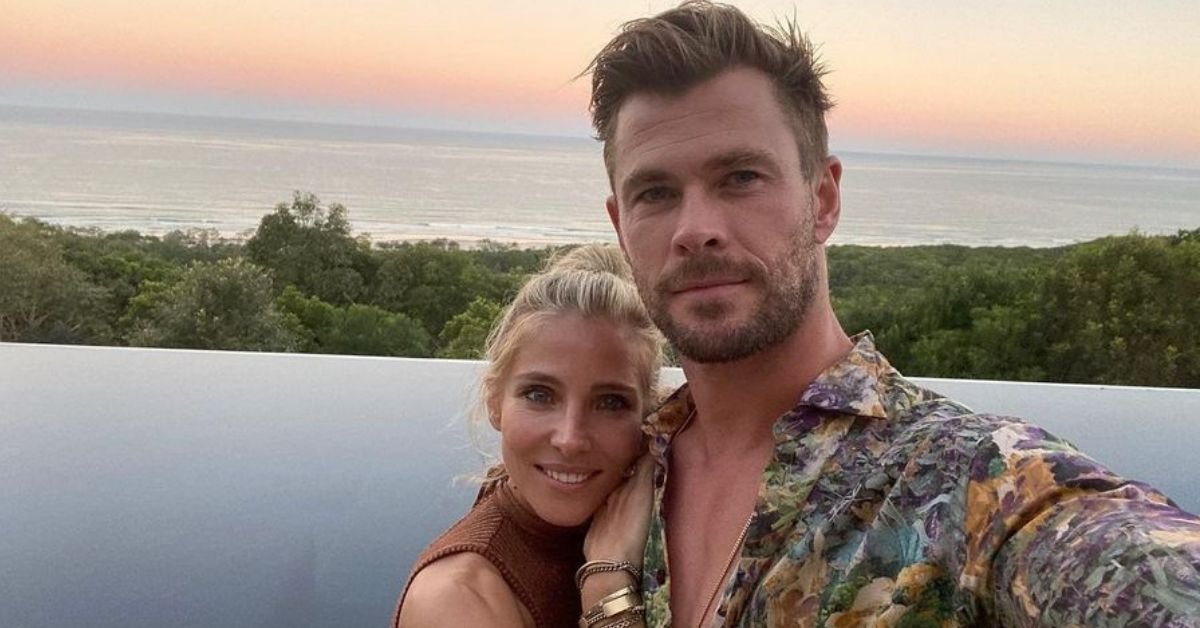 10+ Celebrities Who Got Married Shortly After They Met

For some celebrity couples, falling in love and wanting to get married happens right away. Getting married is a personal decision, and we support these couples doing what works for them.

Some of your favorite celebs practically raced to the altar!

Here are 10+ celebrities who got married shortly after they met. You might be surprised by some of these lovebirds! 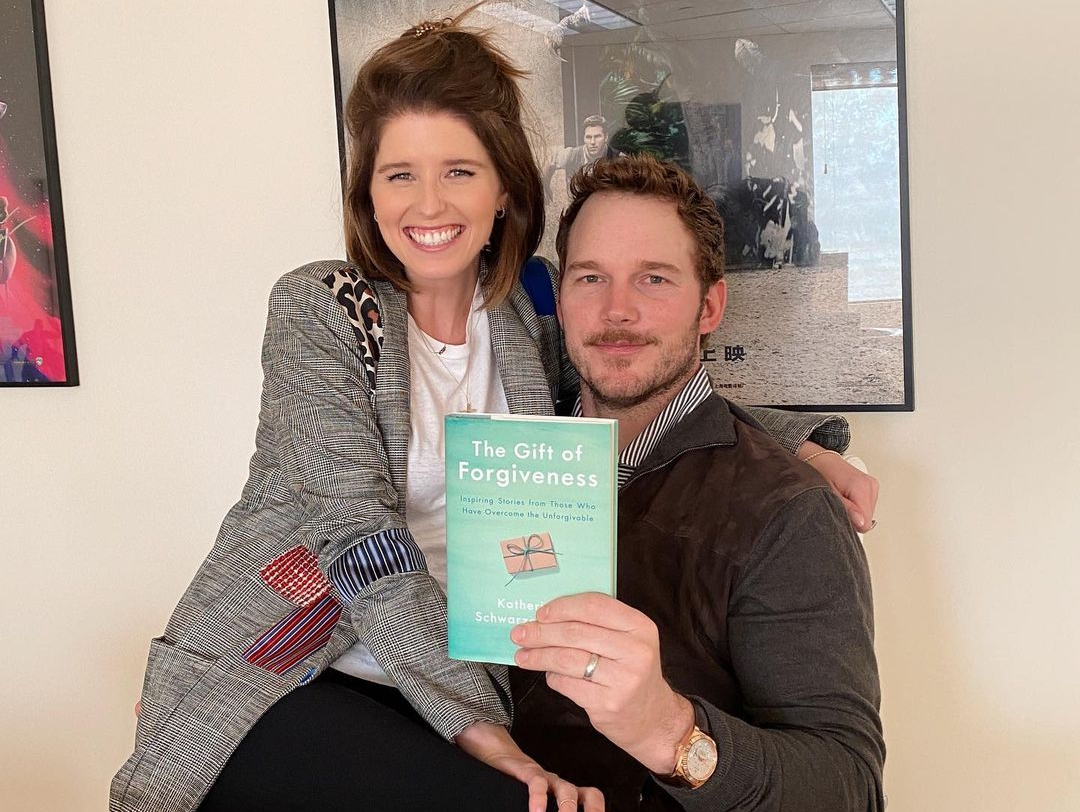 The fast nature of this relationship upset some fans who felt Chris Pratt had done his ex-wife Anna Faris wrong.

Pratt and Schwarzenegger were first seen together in June of 2018, and they got engaged in January 2019 and married five months later.

These two knew each other for years after working on That '70s Show, but their actual relationship became serious quite quickly once they started dating.

They got engaged just four months after Kutcher's divorce with Demi Moore was finalized. They have two children together. 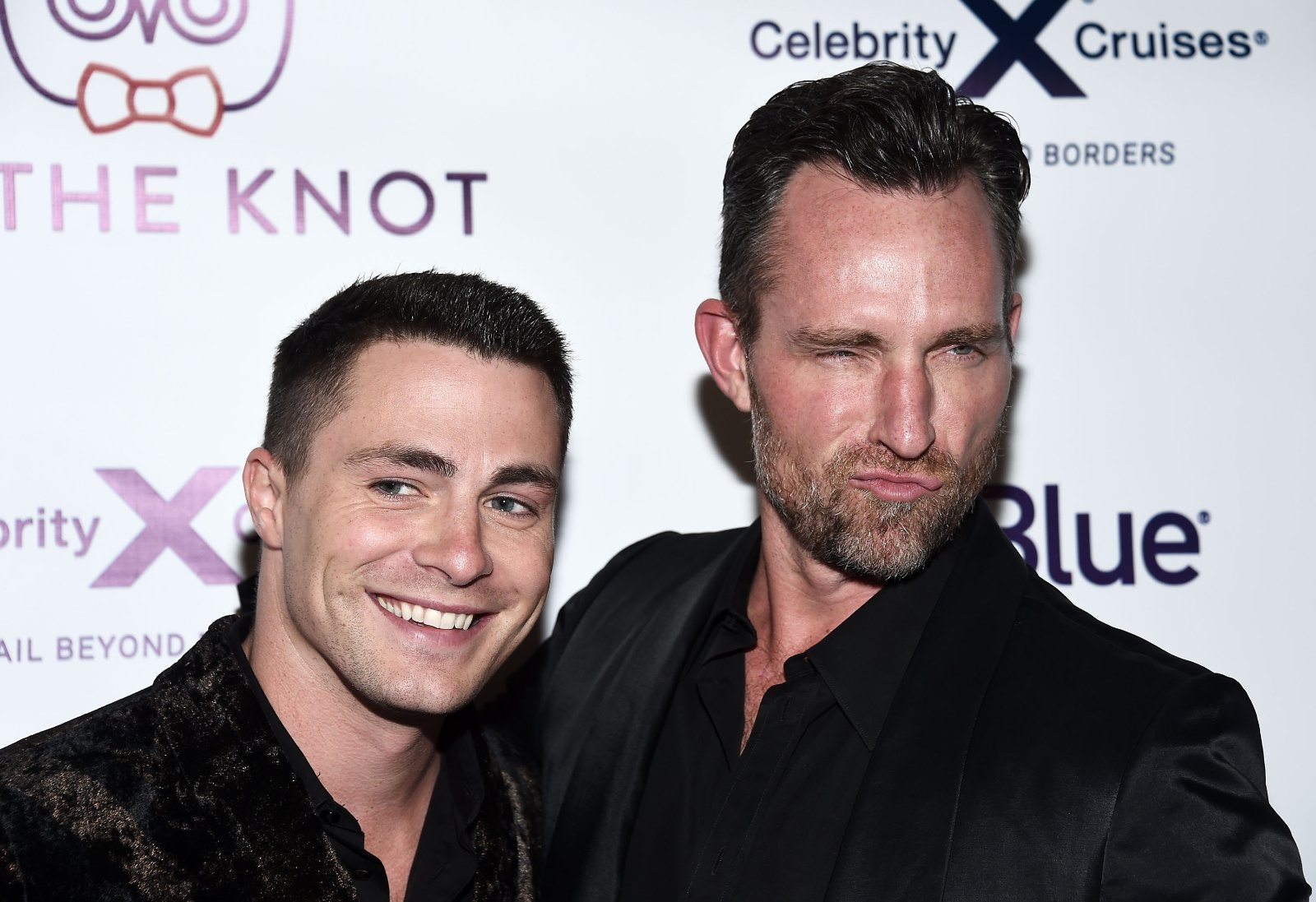 The actor and model announced his relationship with the celeb florist in 2017 on Valentine's Day.

They were married on October 17, 2017, and they even had Kris Jenner as their officiant. Sadly, the marriage didn't last long as Haynes filed for divorce in May of 2018. 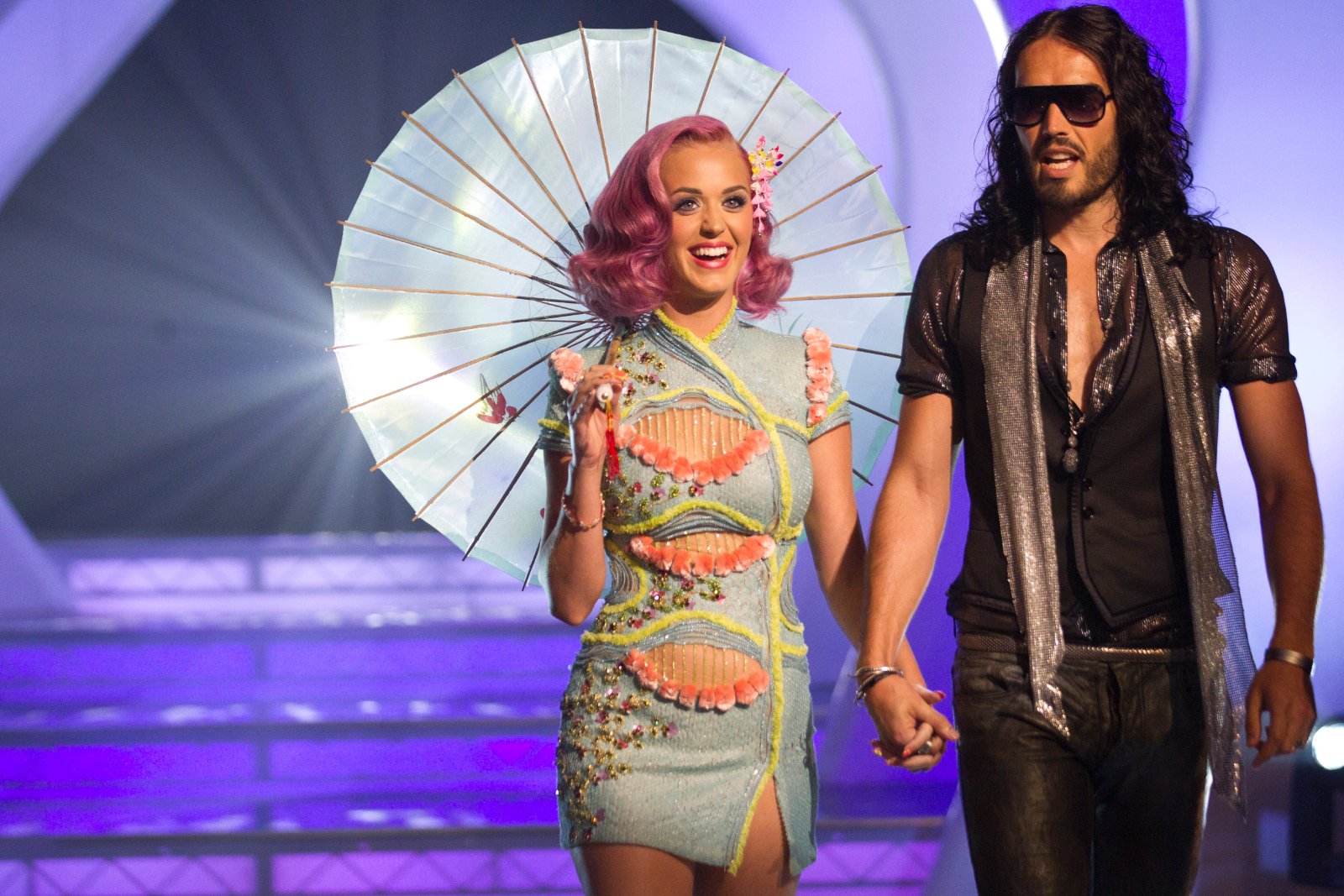 After meeting in 2009 they were already engaged by December of that same year.

Their wedding took place in northern India in October 2010 making their entire relationship from dating to marriage only a year and a month. They divorced in 2012.

Kim K has had some many high-profile relationships before Kanye as anything she does is going to be the center of celeb gossip.

She started dating Kris Humphries in December 2010, and they were engaged seven months later only to get married three months after that in August of 2011. As fans know, the relationship didn't last as she filed for divorce after just 72 days. 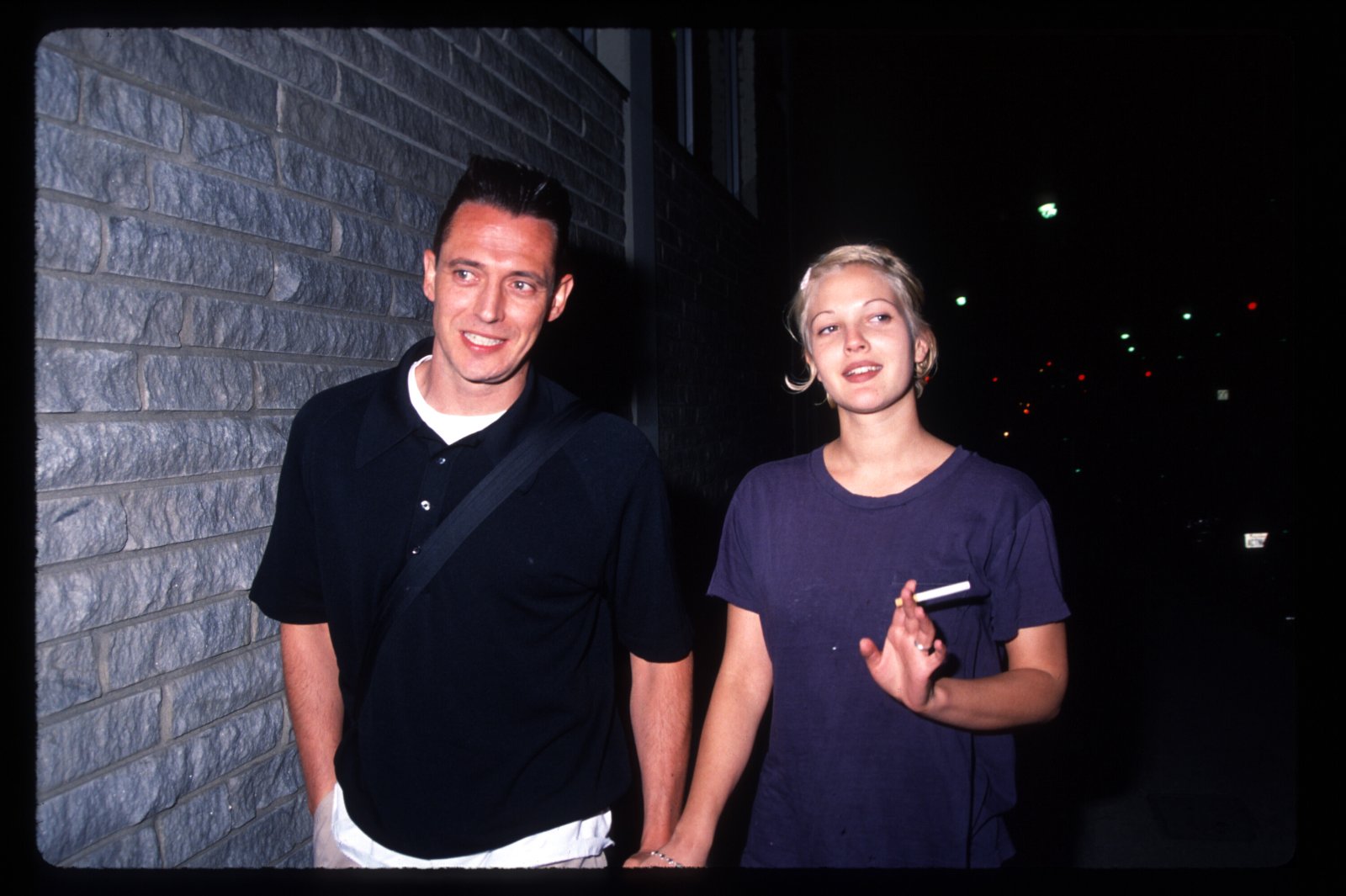 This relationship from the '90s is another that didn't last long at all. After just meeting, they got married a month later in March of 1994. Barrymore was only 19 at the time.

The marriage didn't last long as she filed for divorce two months later. 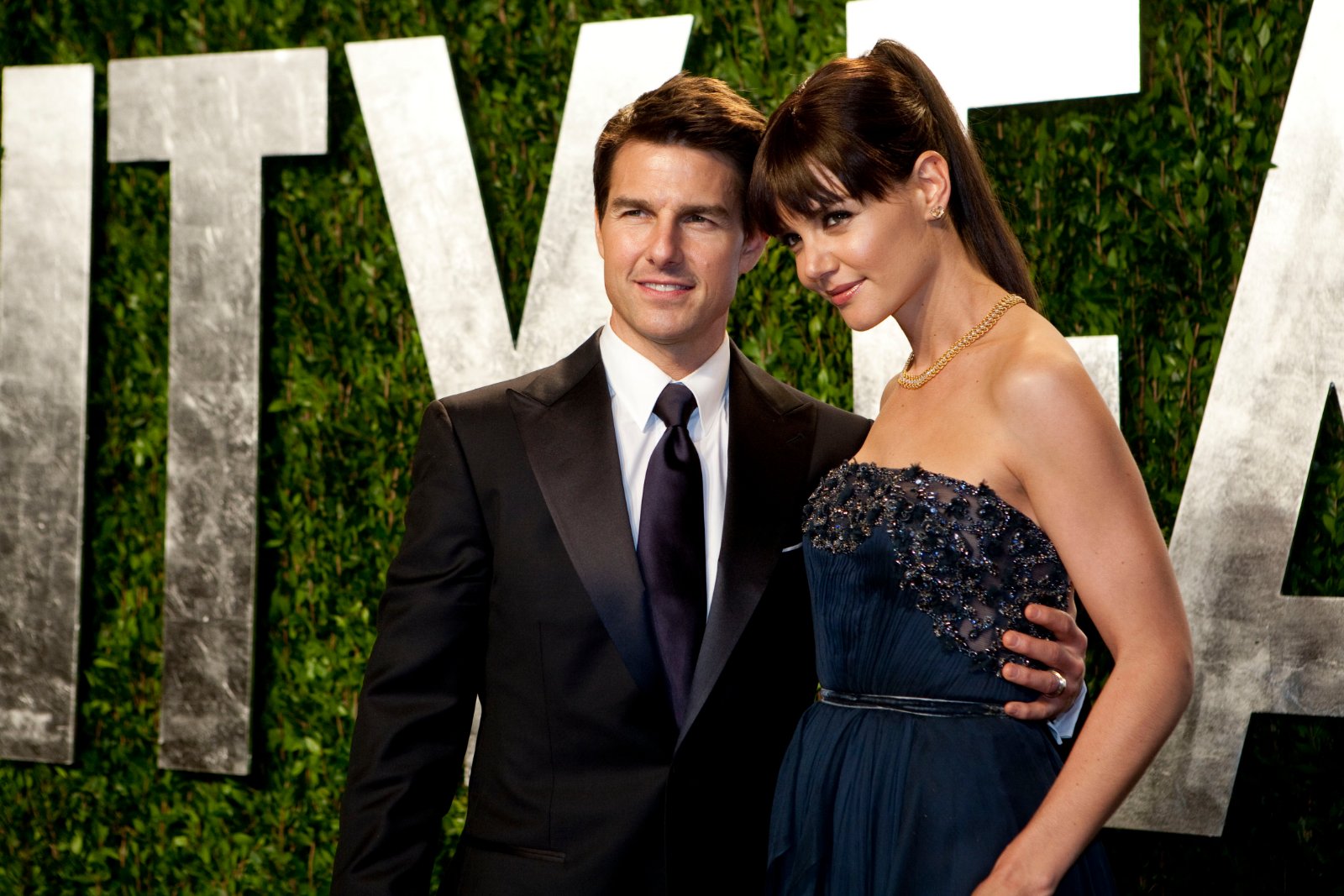 Katie Holmes and Tom Cruise were the talk of the town back in the early 2000s.

They met in April 2005 and were engaged two months later. After having their daughter, Suri, in April 2006, they got married in November of 2006.

Their marriage lasted several years before they divorced in 2012.

There's no denying that these two make a stunning couple, but it might surprise fans to learn that their courtship was only 14 months long.

The Hunger Games star started dating her now-husband in 2018, and they got engaged in February of 2019. Their wedding was in October of that same year.

While their courtship wasn't as short as some of the others on this list, they were engaged quite quickly!

While this couple briefly dated in 1998, they didn't get really serious until they rekindled the relationship in early 20004 right after J-Lo's split with Ben Affleck.

They were married in June of 2004 after five months together and the marriage lasted for around 10 years. 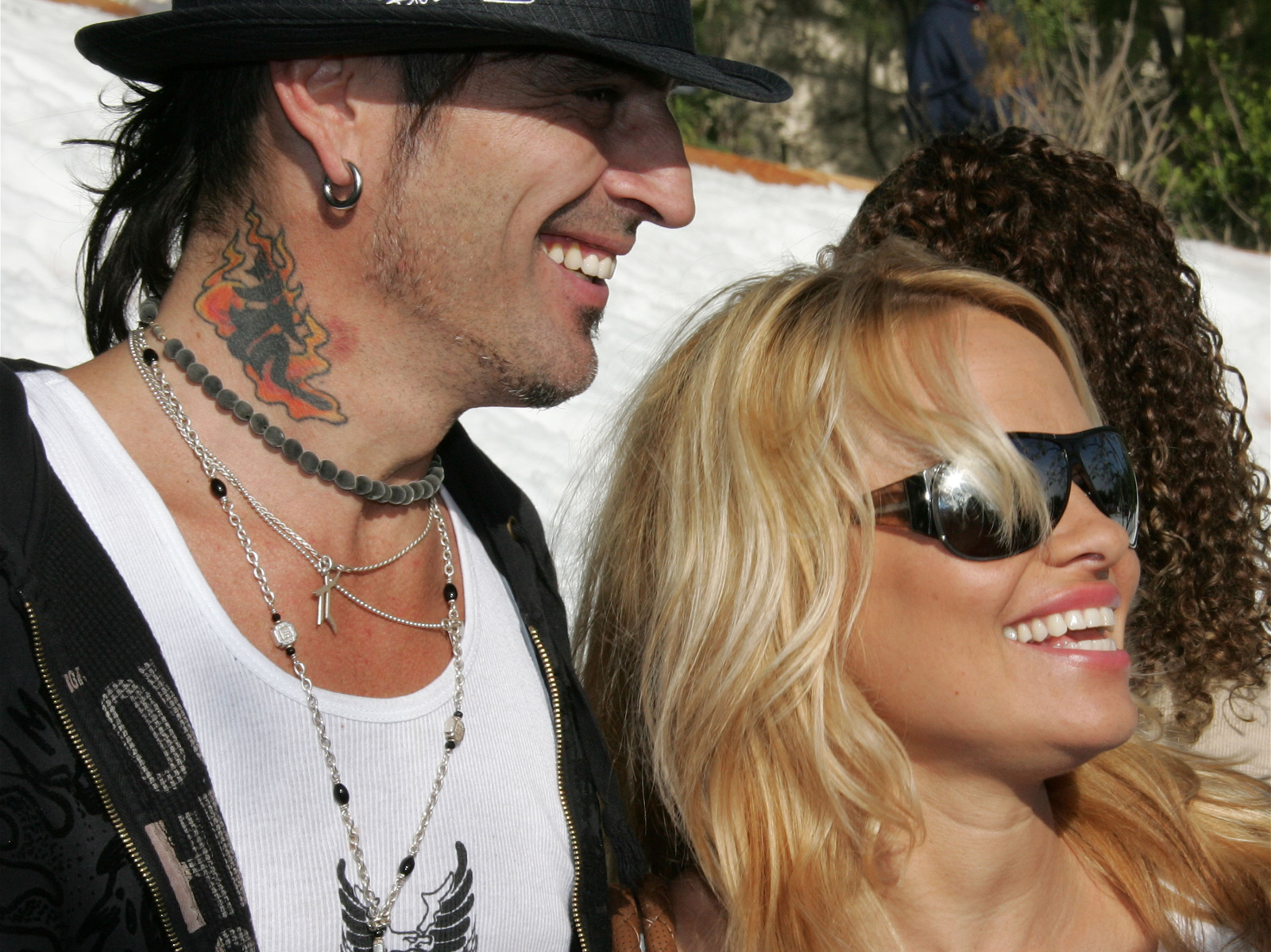 This couple comes from a completely different era of Hollywood at this point, but they are worth including because they were married 96 hours after meeting!

This shocking wedding was big in the tabloids. While they might have got married in record time, they did stay together for three years and had three sons. 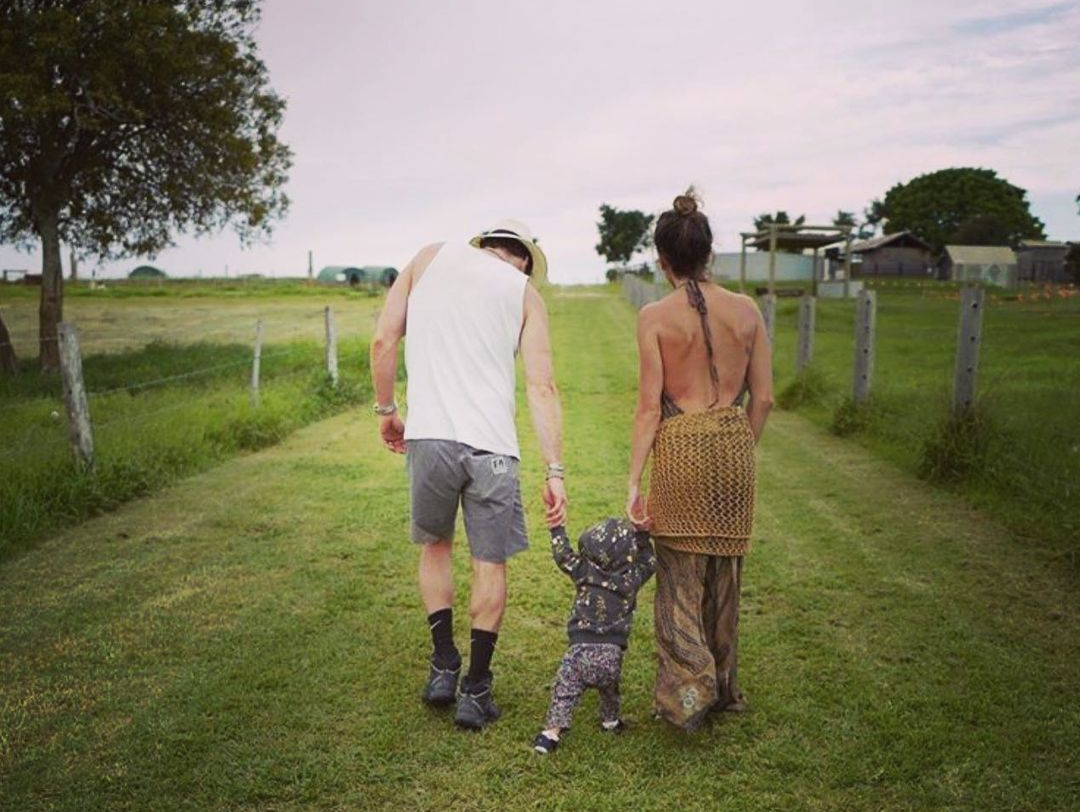 After Somerhalder proposed in February of 2015, their wedding was only two months after that in April 2015. The pair is still together, and they have one daughter.

While these two did date for a bit in 2016, they broke up and then started dating once again in May of 2018.

From there, their romance was a whirlwind. They were engaged by July of 2018 and their wedding was in September of 2018. 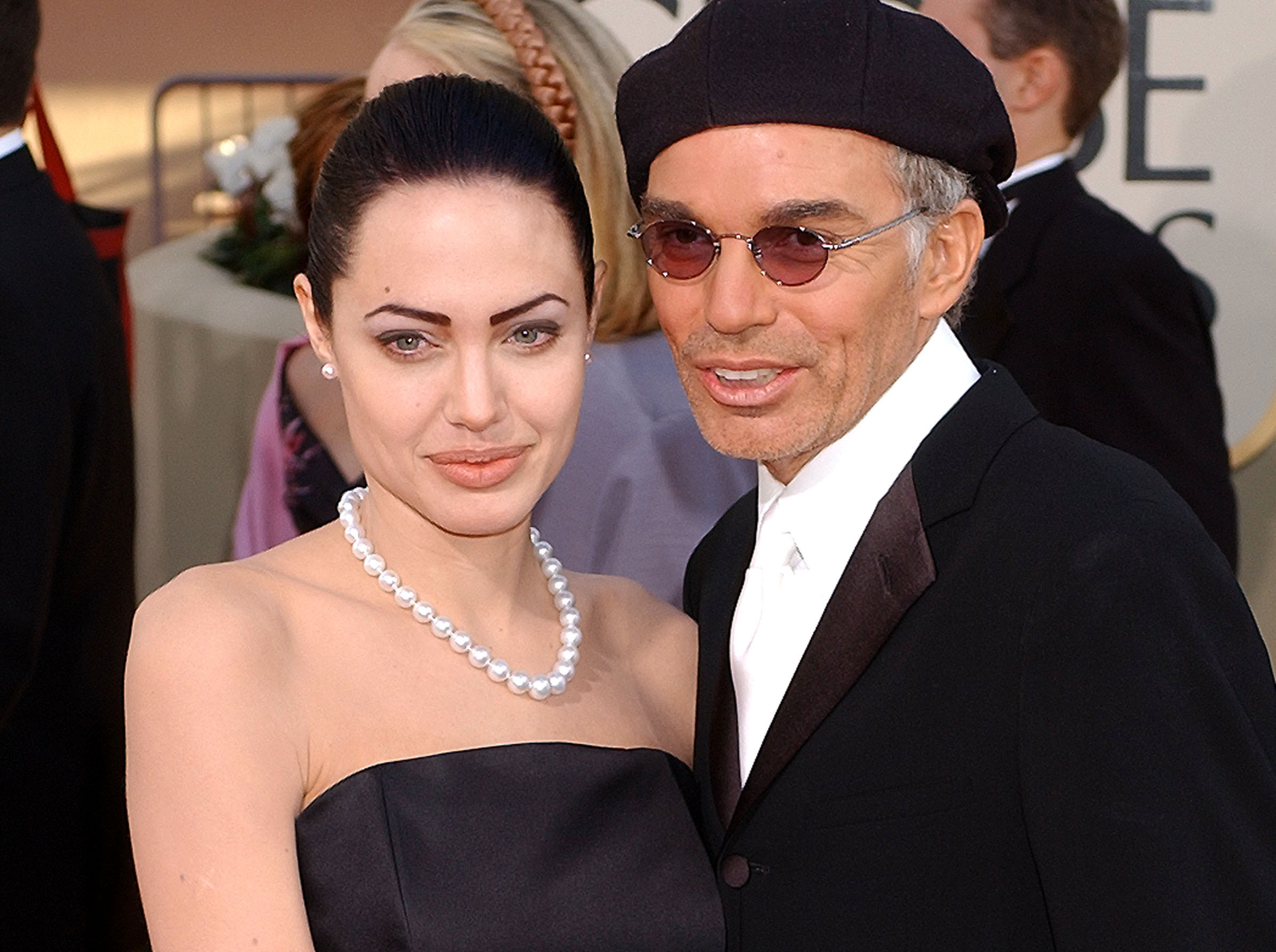 Before Brad Pitt, Angelina Jolie and Billy Bob Thornton had one of the most eccentric relationships of any Hollywood couple in the early 2000s.

They started dating in early 2000, and they were engaged two months later and married in May of 2000. They were married until 2003. 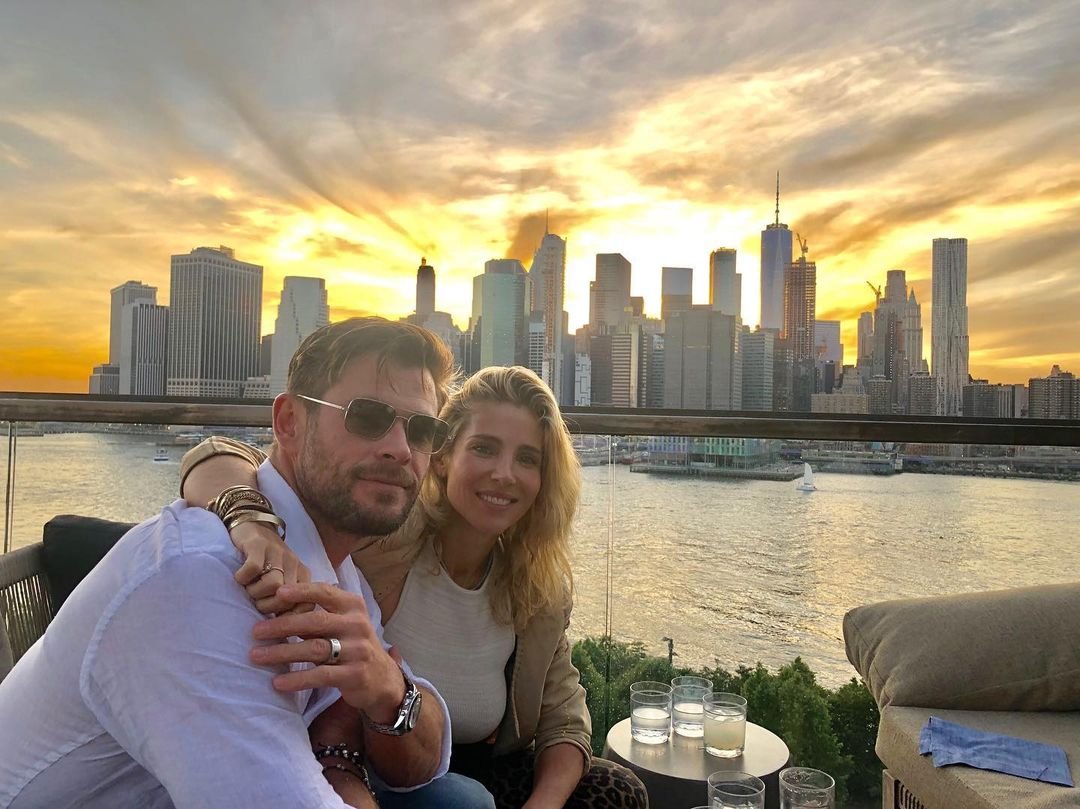 This gorgeous couple met early in 2010, and they were married by Christmas Day of that year.

While they did have a really fast courtship and engagement, things clearly worked out for the couple as they are still together today and have three adorable children.

10+ Celebrities Who Want Nothing To Do With Their Parents
NEXT ARTICLE
Must Read
Grammys 2023: Fans React to Madonna's 'New Face'