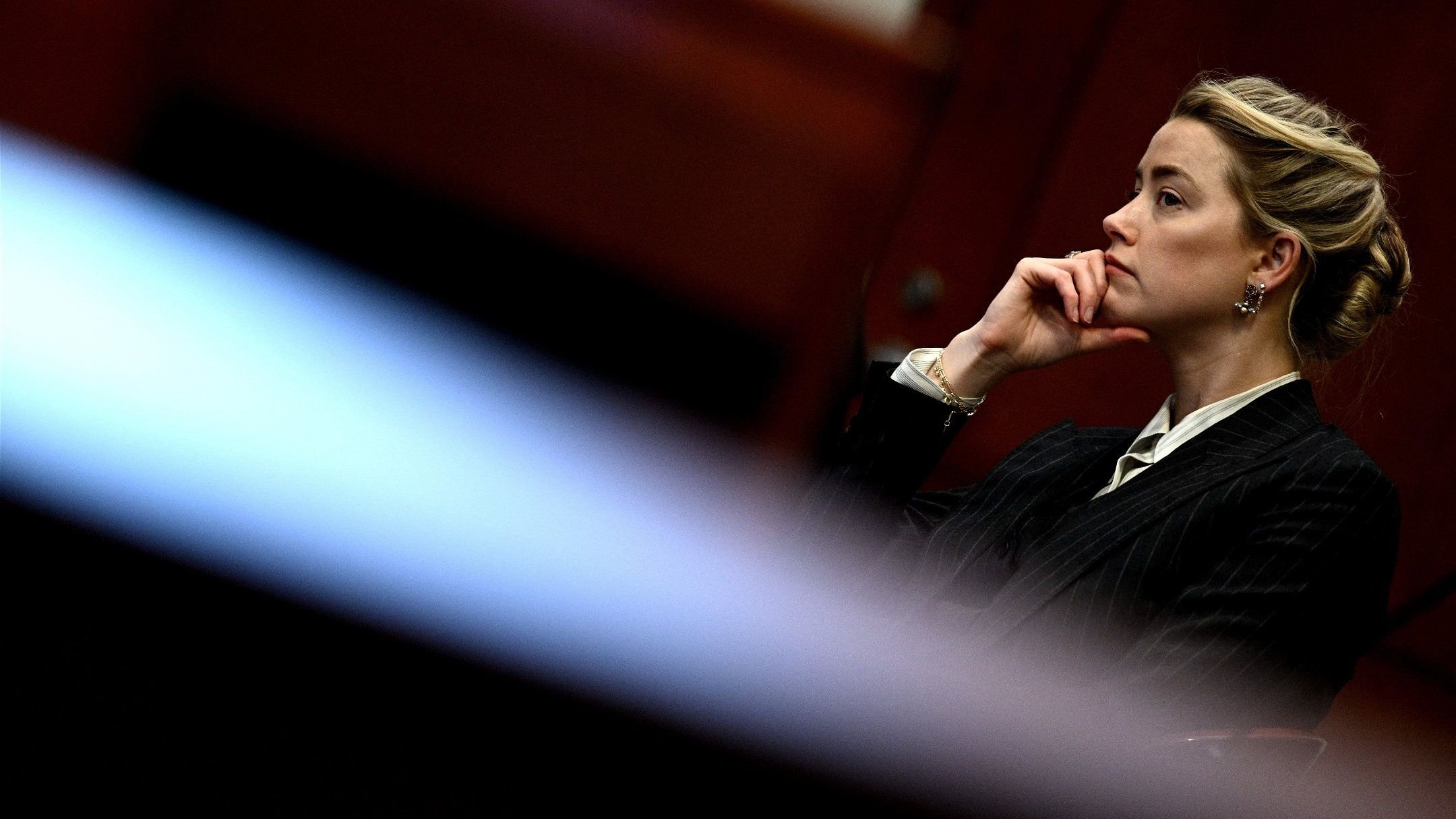 After a months-long trial that had the internet in a stir, Amber Heard was found guilty of defamation regarding a 2018 article she wrote about being a domestic abuse survivor. She didn't name ex-husband Johnny Depp in her initial writing, but he filed against her anyway.

Now, Heard's team is officially filing an appeal for the verdict of the trial, standing by her innocence.

Amber Heard has officially filed for a verdict appeal regarding the Johnny Depp defamation trial.

Almost two months after the initial verdict was announced, announcing her guilty of defamation towards her ex-husband Johnny Depp, Heard's attorneys filed the documents needed to officially appeal the $10.3 million judgement.

This comes after an initial trial appeal earlier this month.

In the first appeal, Heard's legal team pointed out many issues present in the trial, namely some issues with the jury including one juror being present when the summons were actually for his father, and another having a discrepancy with their personal information. 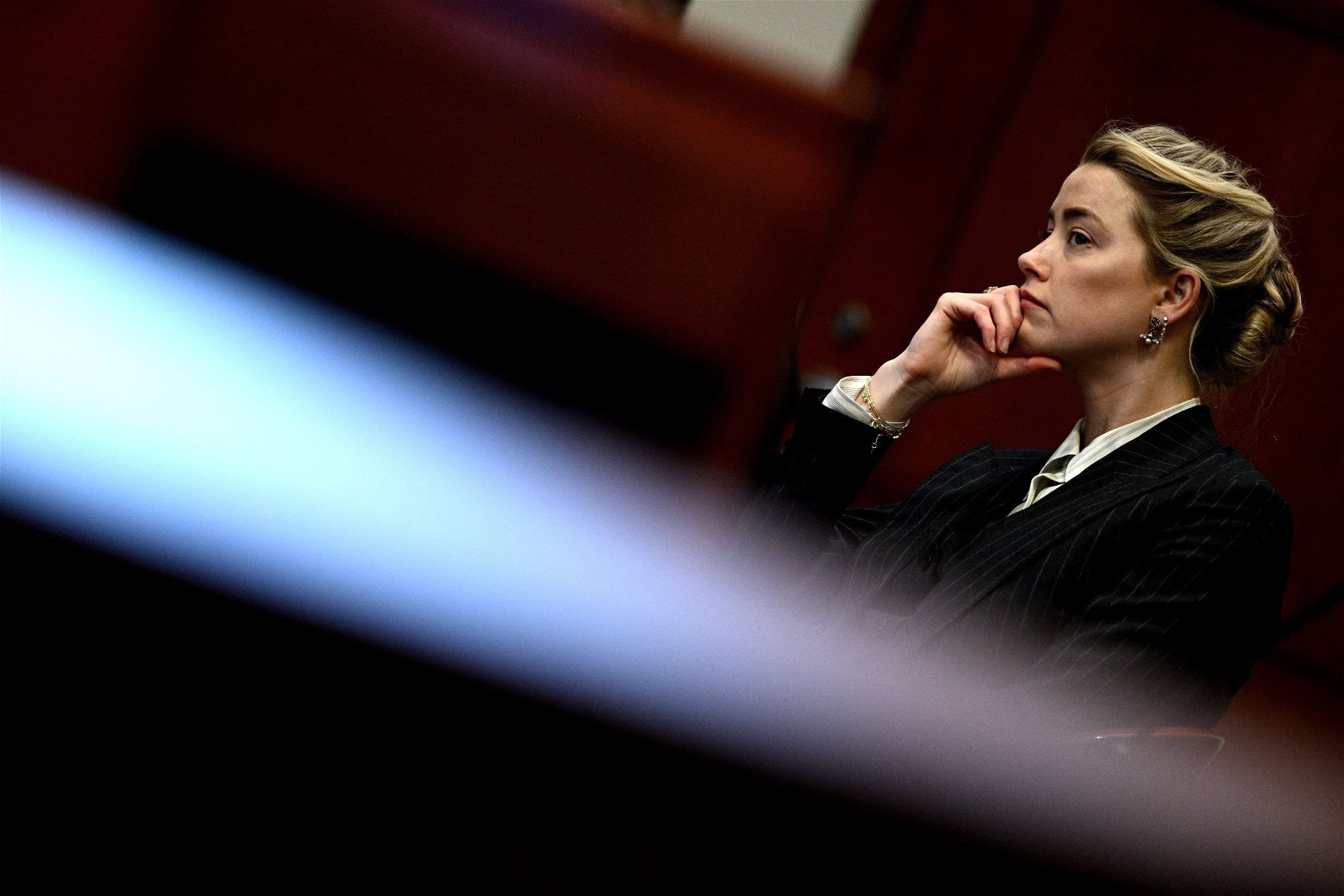 A spokesperson for Heard told TMZ, "We believe the court made errors that prevented a just and fair verdict consistent with the First Amendment. We are therefore appealing the verdict. While we realize today's filing will ignite the Twitter bonfires, there are steps we need to take to ensure both fairness and justice." 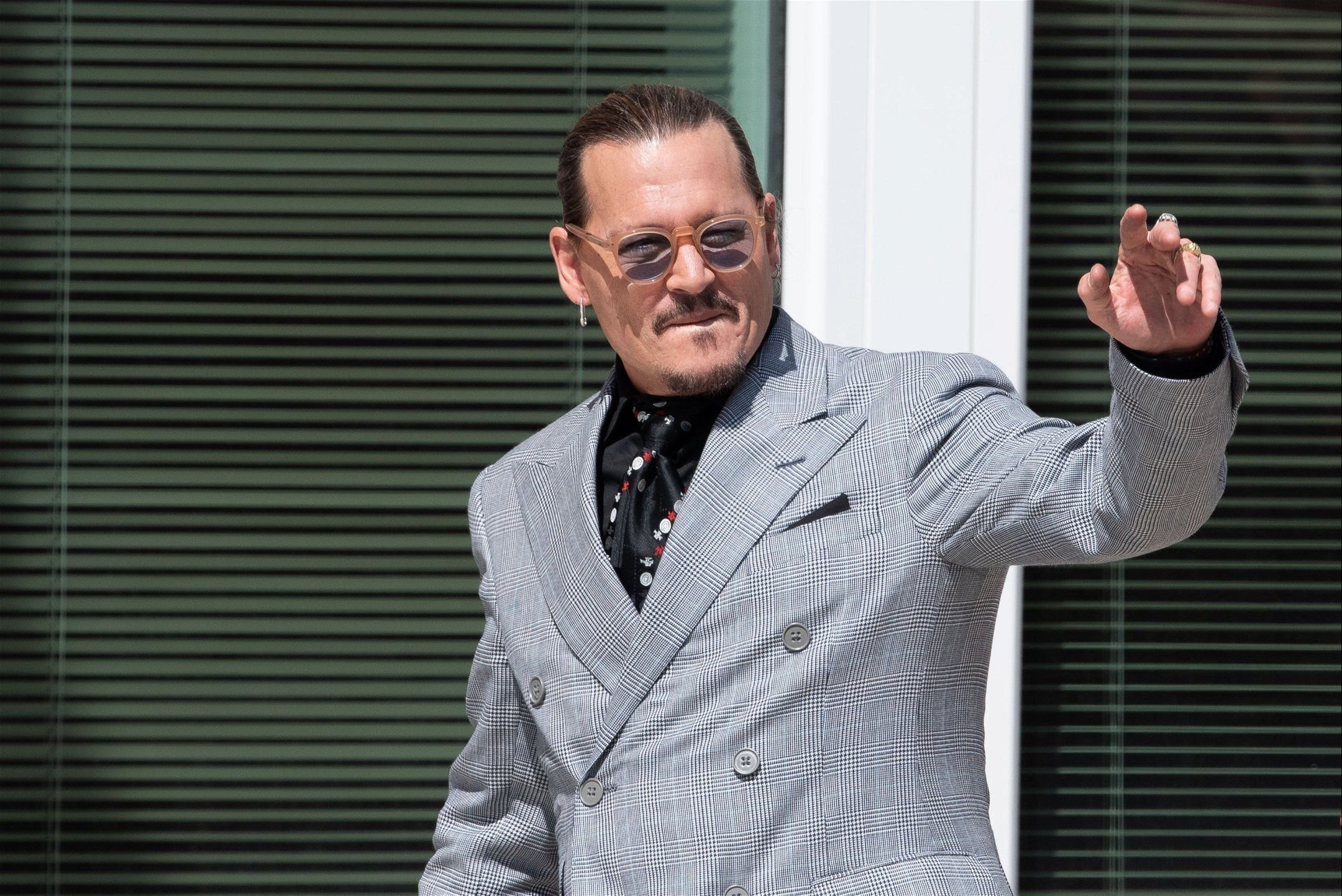 A representative from his side sent a statement to The Daily Mail that read, "The jury listened to the extensive evidence presented during the six-week trial and came to a clear and unanimous verdict that the defendant herself defamed Mr. Depp in multiple instances. We remain confident in our case and that this verdict will stand."