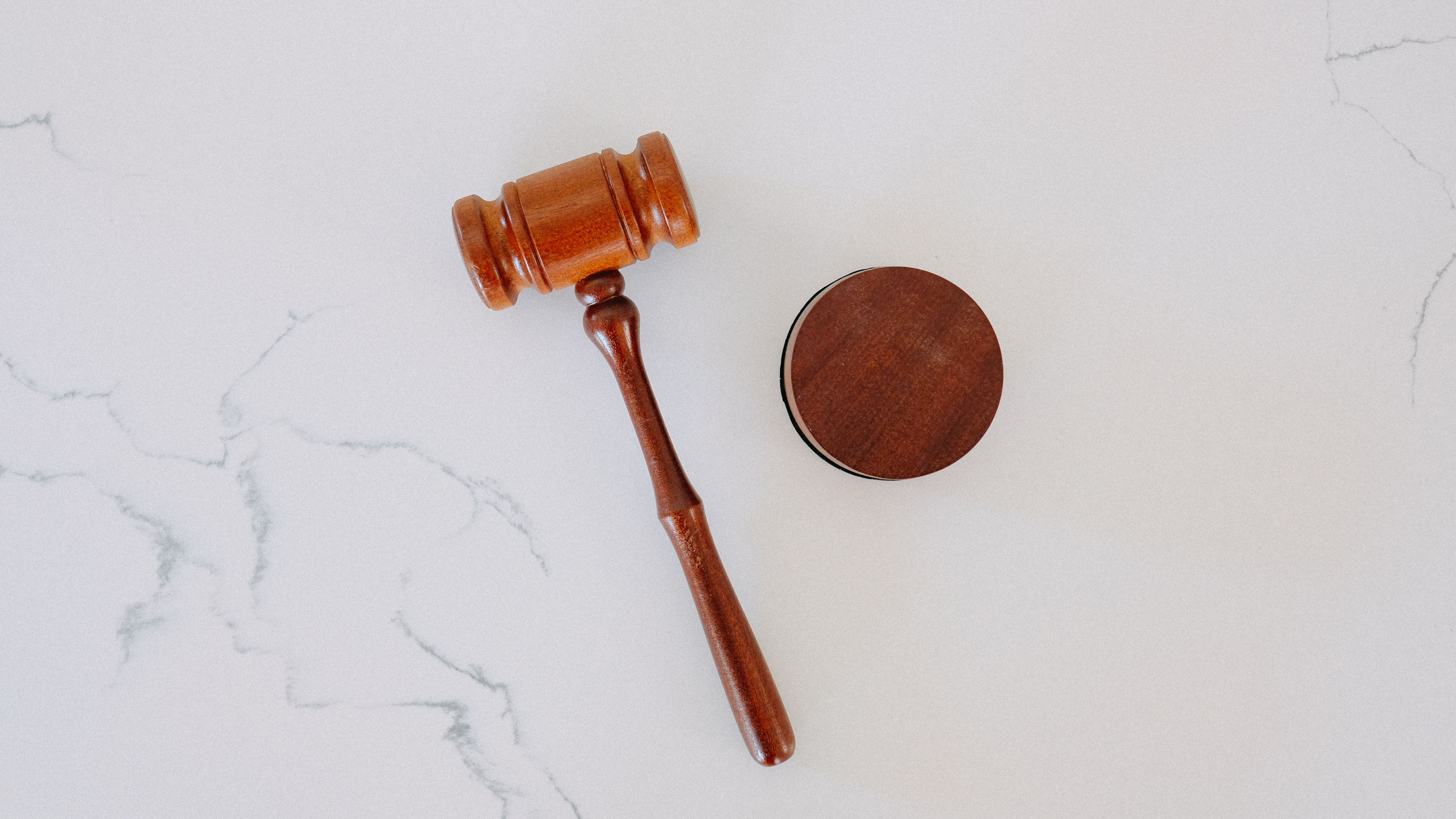 With 'Nothing To Lose,' Amber Heard To Write Tell-All Book

The defamation trial between Johnny Depp and Amber Heard practically gripped the nation in May, and while the verdict was passed weeks ago, it's still the talk of the town.

After the June 1st verdict, which saw the jury siding with Depp, Heard's claims of domestic abuse have been put under more scrutiny than ever. Now, it's reported that the actress is to release a tell-all.

The weeks-long trial was hard-fought by both parties.

The trial, in which Depp sued Heard for defamation following her accusations of domestic abuse when they were married, began in May, and lasted several weeks before finally coming to a conclusion in the beginning of June.

The court ruled that Heard would have to pay over $13 million in damages. 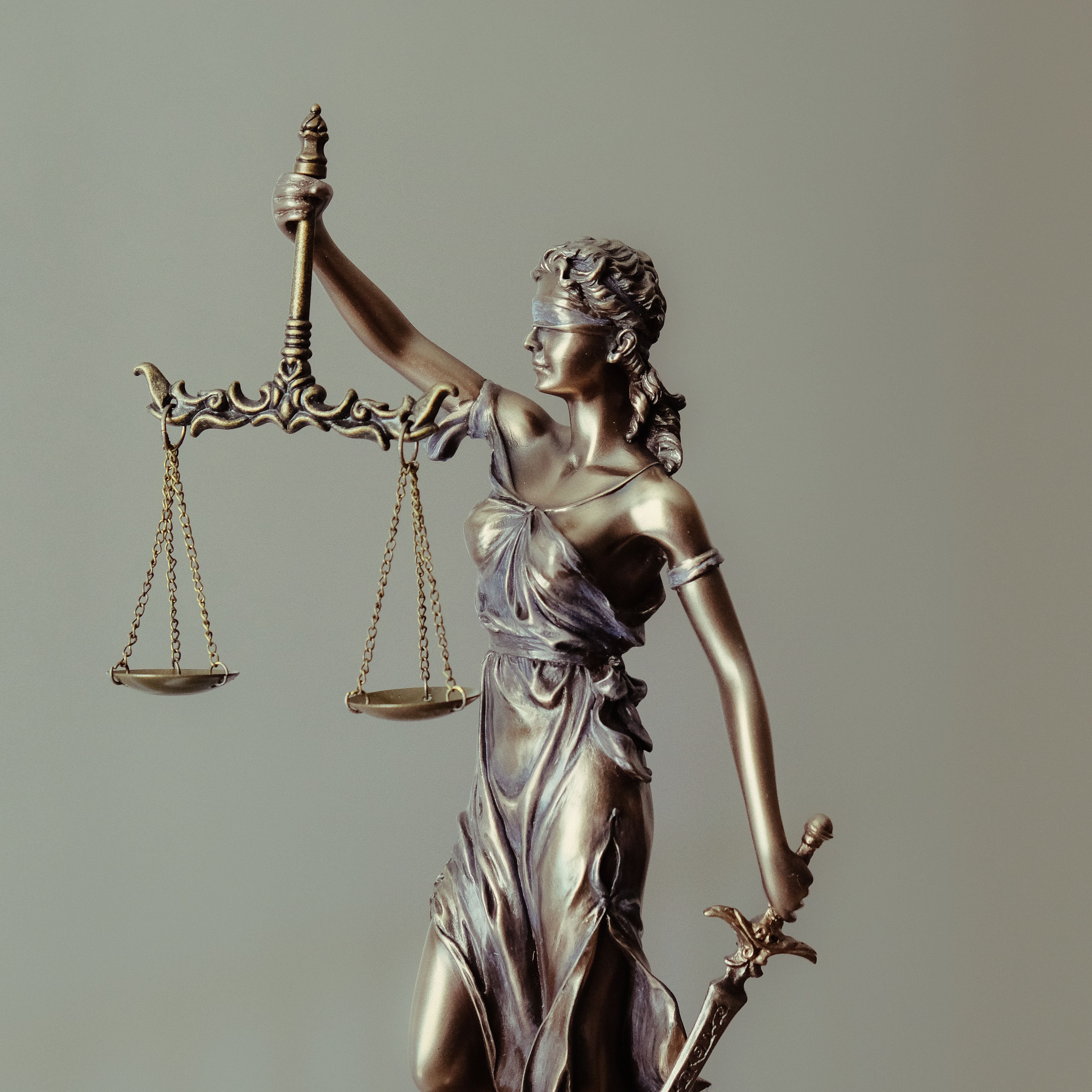 The jury ruled that Heard would have to pay more than $10 million in compensatory damages, and a further $5 million in punitive damages to Depp. This is in conjunction with $2 million in damages that the jury awarded Heard.

Heard has since spoken out against the verdict.

After the hearing, Heard released a statement on Instagram. She's made further remarks:

"Even somebody who is sure I’m deserving of all this hate and vitriol, even if you think that I’m lying, you still couldn’t look me in the eye and tell me that you think on social media there’s been a fair representation," she said.

Now, it's been reported that a tell-all book by Heard is in the works.

A source spoke to OK! Magazine, stating that "Amber considers her career in Hollywood over. She’s already in talks and is excited about it. At this point, she has nothing to lose and wants to tell all."

This news comes after reports that Heard is looking to appeal the court's decision.

On June 2nd, one day after the verdict was read, a spokesperson for Heard confirmed that the actress is planning on appealing the decision.

Of course, this kind of book could work against Heard.

Dror Bikel, author of "The 1% Divorce, When Titans Clash," told OK, "The verdict in Virginia after weeks of lurid testimony was devastating to the credibility and reputation of Amber Heard. The jurors essentially found that Heard was not believable in any respects."

"The jurors rejected her testimony in its entirety."

"One juror even commented that she was not believable when she cried on the witness stand. Johnny Depp was awarded $10,000,000, which is an amount of money Heard cannot pay."

At this point, though, it seems that Heard will not be able to pay that much money.

Depp's Lawyer, Camille Vasquez, stated that the trial wasn't necessarily about the money, and more so about restoring Depp's former reputation, which they believe they have done successfully.

Alongside this proposed tell-all, you'll be seeing a lot more about this trial in the future. 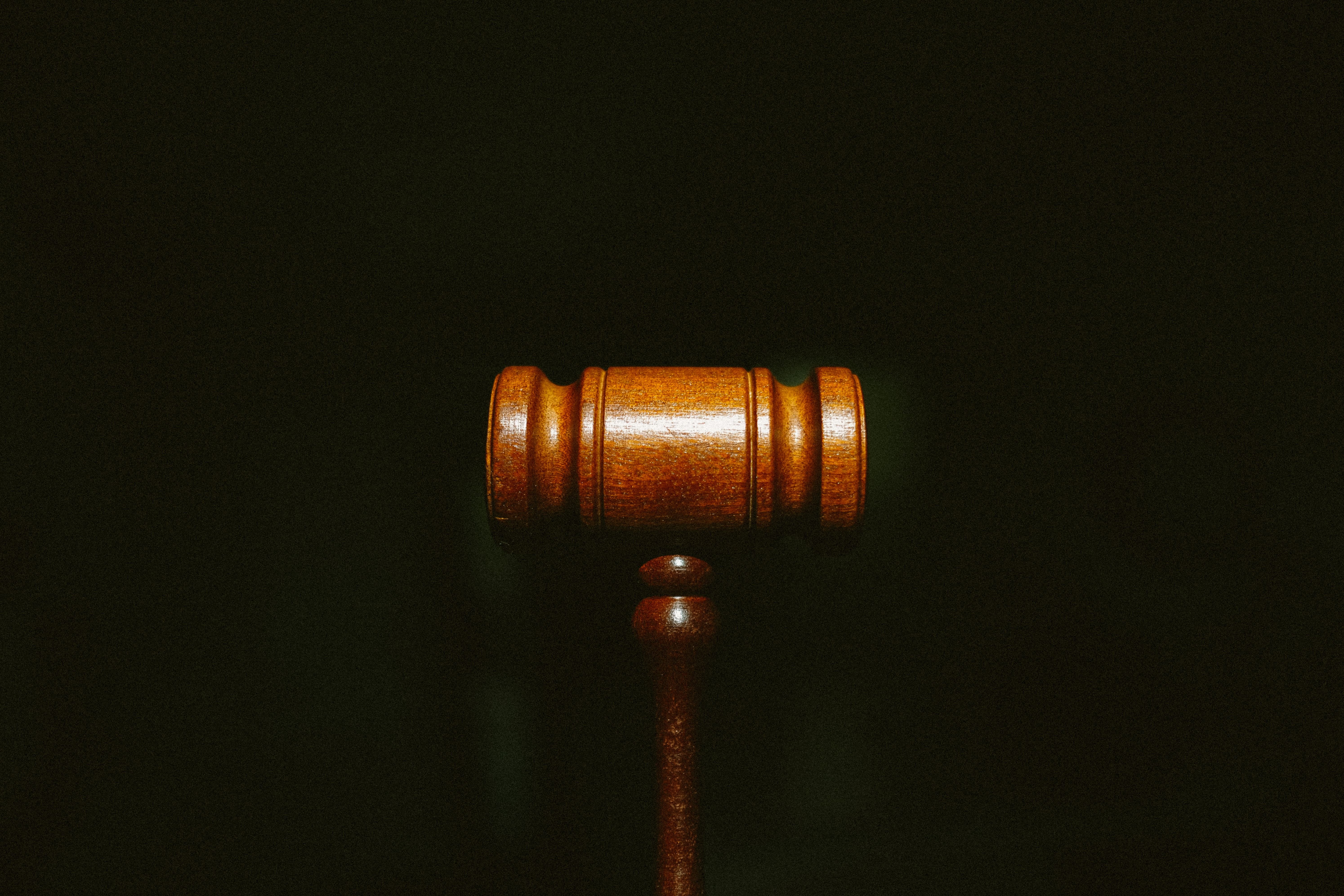 Discovery+ UK, who released a docuseries about Heard and Depp's first trial in the UK, have ordered a new series that will focus on this trial. It will feature testimony from Camille Vasquez, as well as representatives from both sides. 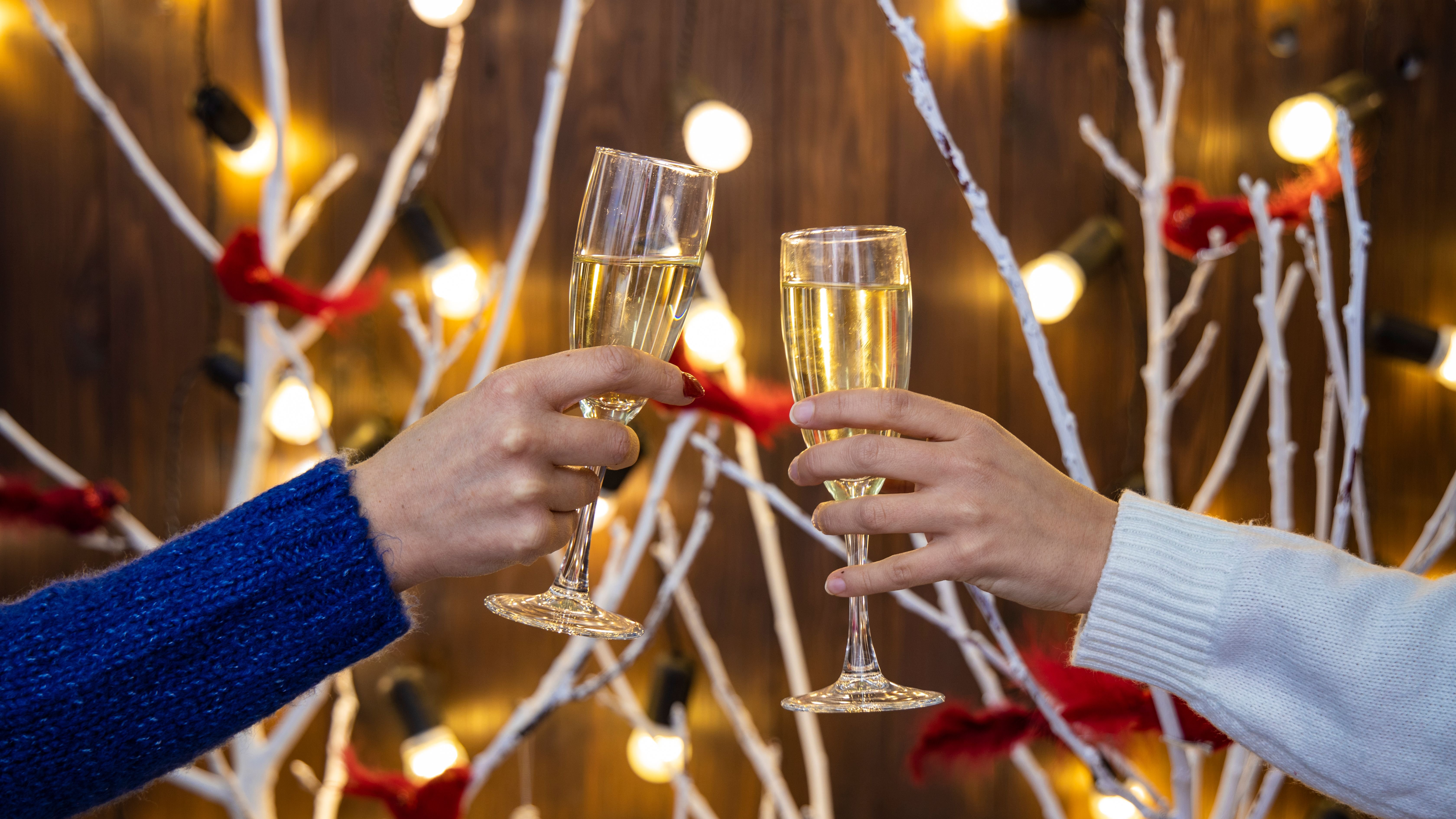