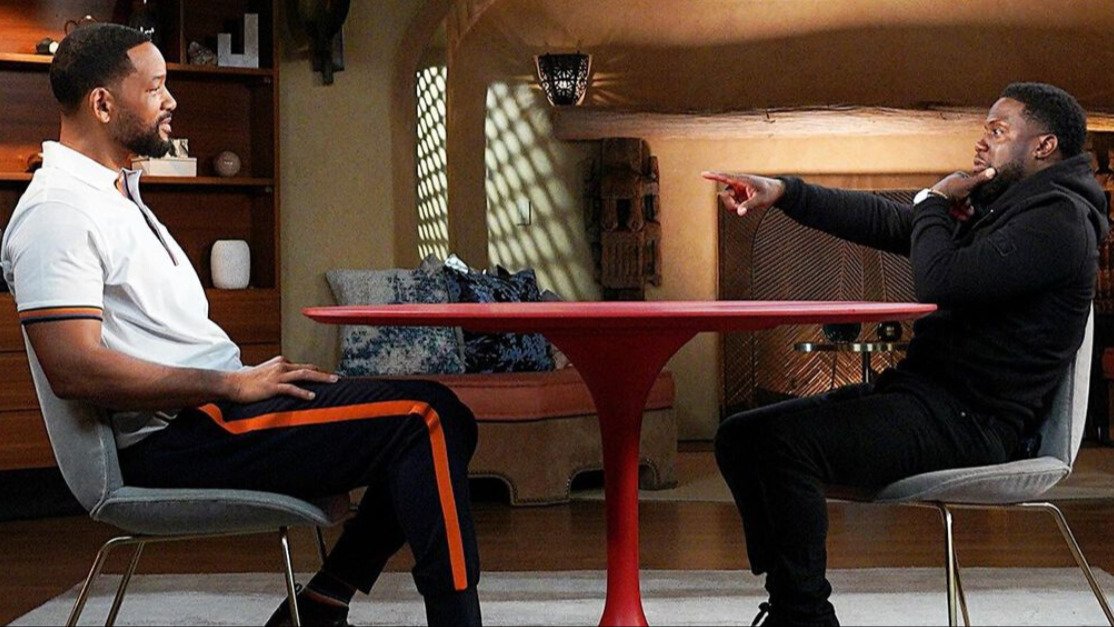 Kevin Hart recently updated the public on how much Will Smith has reportedly improved since the incident that saw him slap Chris Rock at the 2022 Academy Awards.

It was essentially impossible to ignore the slap and the circumstances surrounding it for weeks after that fateful night, but it also didn't take long for updates in the situation to roll in as that time passed.

In the days that immediately followed the Oscars, Will Smith issued a formal apology to Rock — which was notably absent during his Best Actor acceptance speech — and Rock expressed that he wasn't ready to talk about the incident during one of his shows.

Eventually, Smith would resign from the Academy and receive a 10-year ban from all of its events and programs as a result of his actions.

But while those are hardly consequences that any actor wants to face, Kevin Hart is now saying that Smith has found himself in a more positive place in the months since it all went down.

As you'll likely recall, Smith walked up on stage while Rock was supposed to be presenting the Oscar for Best Documentary. 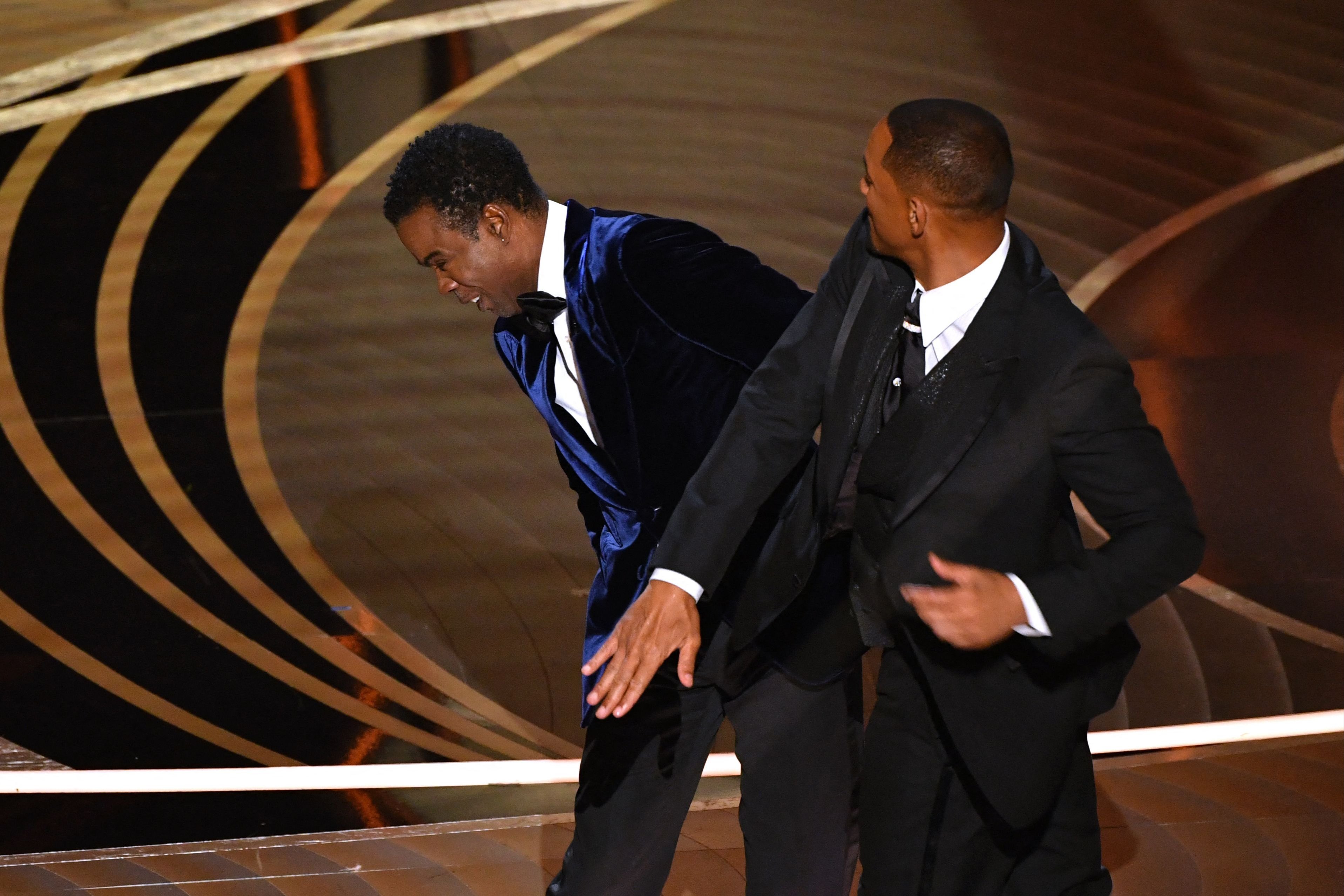 As The Guardian reported, he was prompted to go up and slap Rock after the comedian made a joke about Jada Pinkett-Smith's hair that implied she would be fit to star in G.I. Jane 2.

But while Smith has remained largely quiet after his 10-year ban and resignation from the Academy, it seems that a lot has changed within him in the almost four months since the slap.

On July 13, Hart was at the Los Angeles premiere of his latest animated feature 'The League of Super Pets' when he spoke to ET's Rachel Smith.

Since Hart addresses the slap in part of his set during his ongoing Reality Check Tour, the correspondent asked if he had talked to Will Smith since it occurred.

To that, Hart responded, "Will is apologetic, you know, he's in a better space, of course, than what he was after."

Must Read
Devastating Rejection: Dad Invites 19 Kids to Autistic Son's Birthday - Only One Shows Up 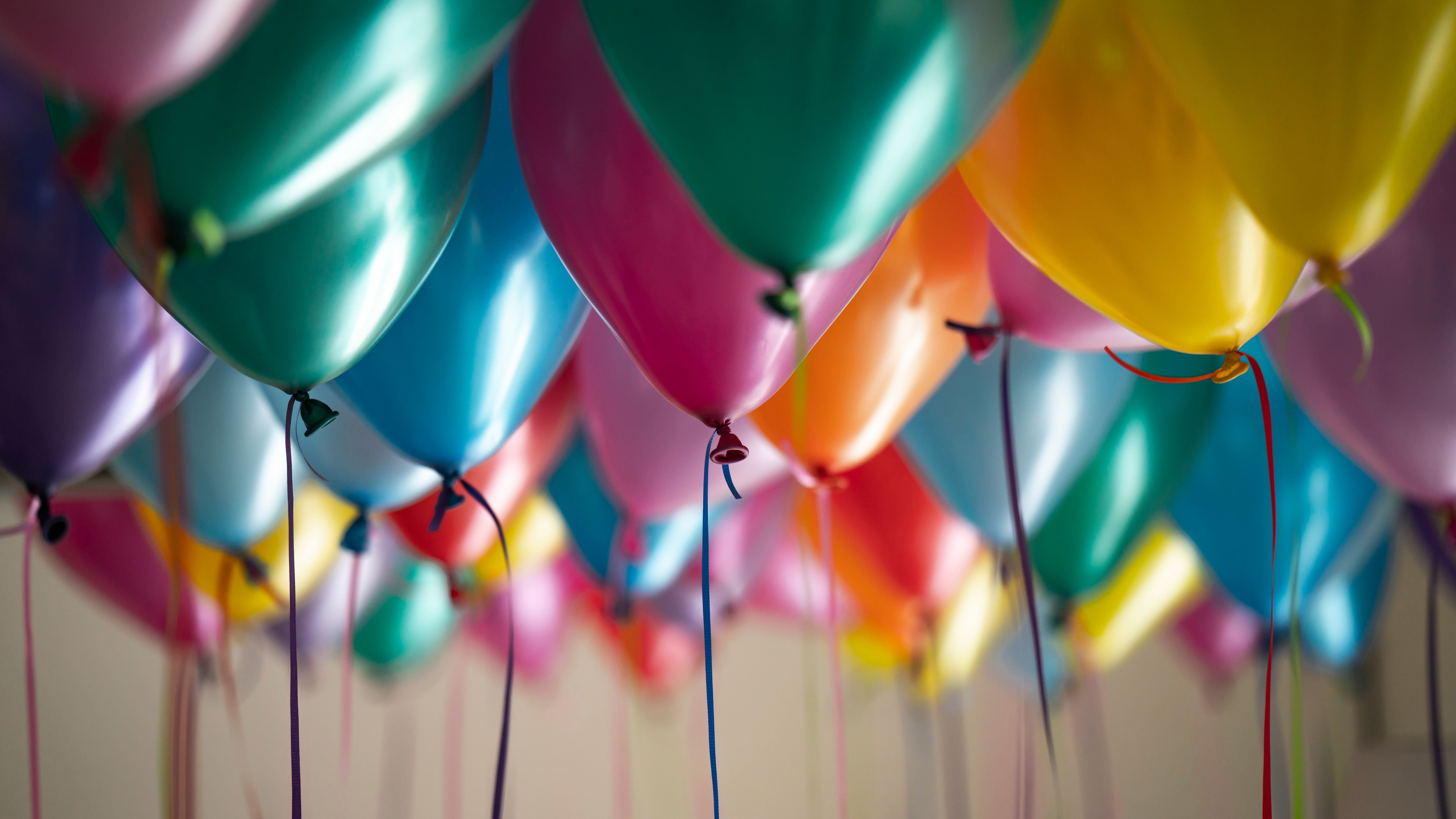 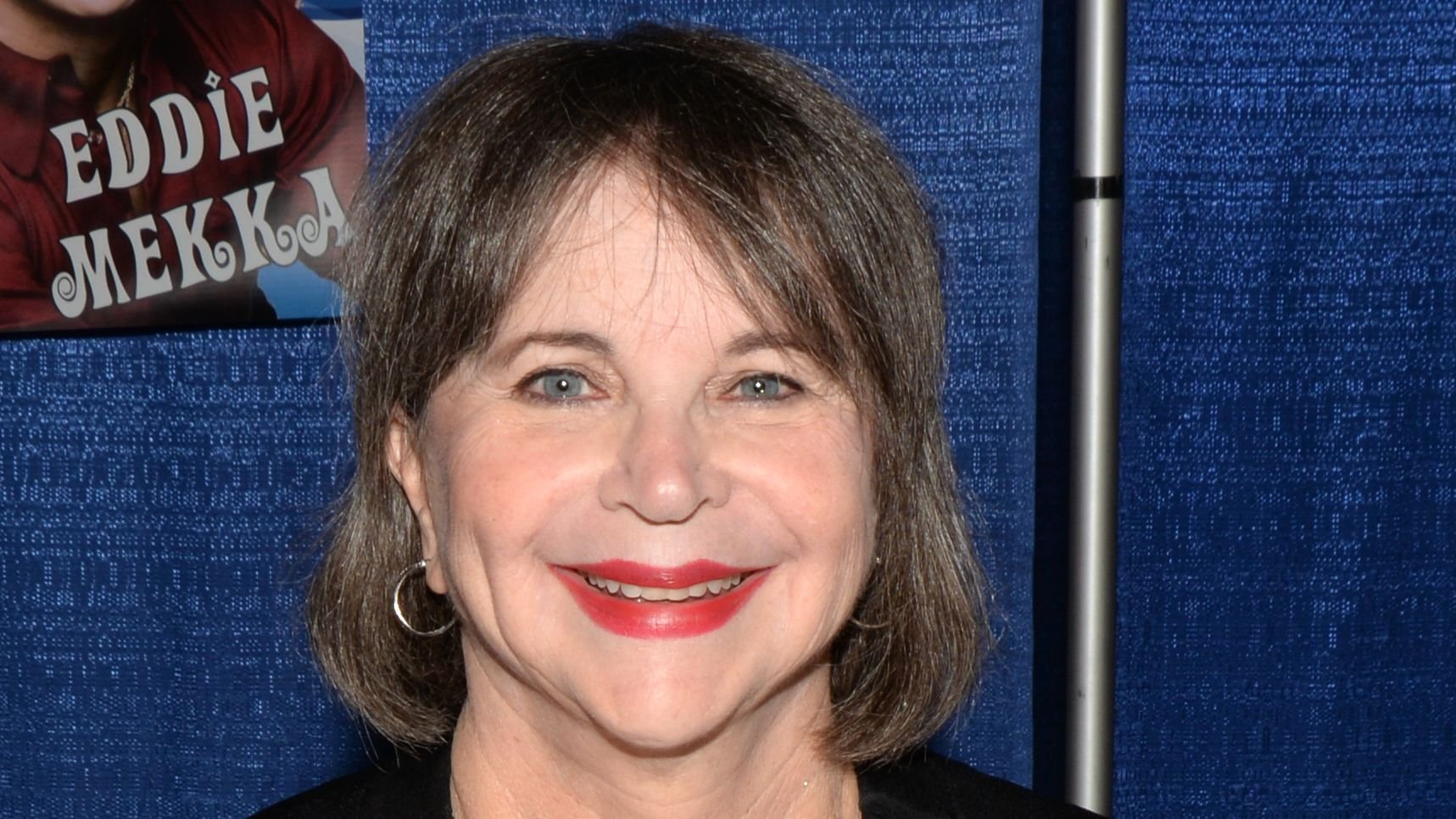 From there, Hart shared his own personal philosophy on what a person's regrettable acts should mean for them in the long run.

As he put it, "People are human and as humans sometimes we make mistakes. So it's not about talking about the past, it's about acknowledging the present and doing your best to move forward."

And that's what he hopes everyone involved in the incident can eventually do.

In his words, "I can get only hope that the two of them find a way to find some solace in that and move past it. I just like good energy. I love to see people be the best."

This is also something Hart would want to see as someone who considers both men his friends.

As he added, "I still love him, I still love Chris, and, you know, you can't judge a person by one thing. Ultimately, life goes on and people grow, so give him the opportunity to do so."