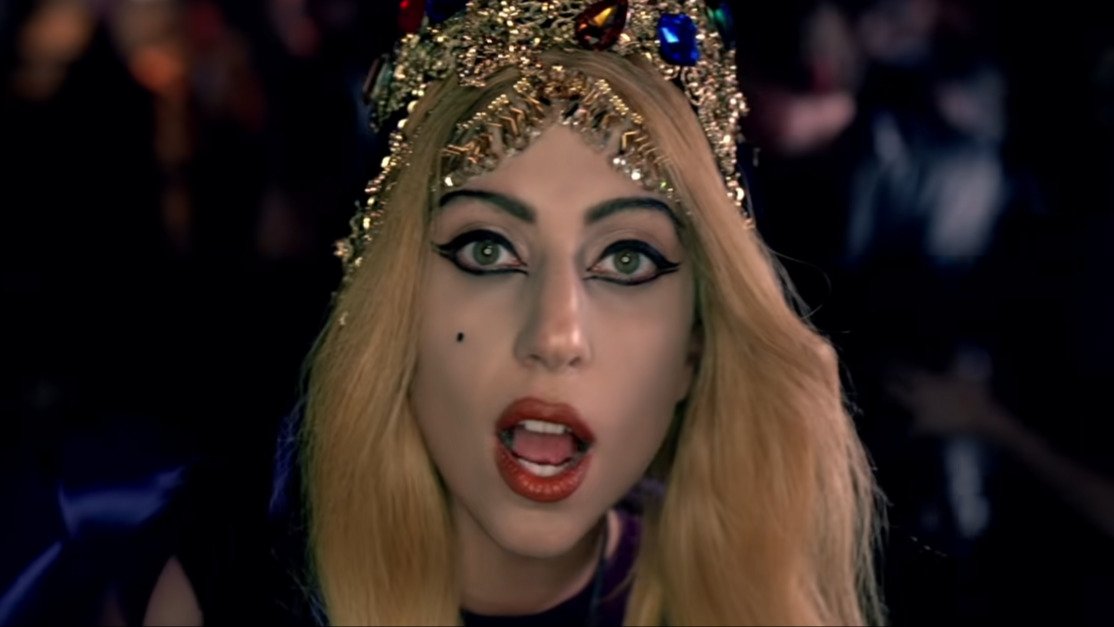 Lady Gaga could soon be sharing the screen with Joaquin Phoenix in Joker: Folie à Deux as Harley Quinn and there's a reason why Warner Bros. is so interested in her.

Ever since Joker director and co-writer Todd Philips shared the script for the sequel on Instagram, excitement has mounted for the project with fans craving new details.

However, that excitement has come with some trepidation as those fans also remember that Phoenix essentially starved himself to play the Joker the first time around and are worrying about the consequences of doing that again.

But despite these concerns, both the movie and the mystery surrounding it have been intriguing, which made it all the more surprising when some key pieces of information suddenly came in.

And as we'll see, these updates are only keeping us guessing all the more.

If there was anything that excited fans as much as the Joker 2 script, it was the photo Phillips shared of Joaquin Phoenix reading it. 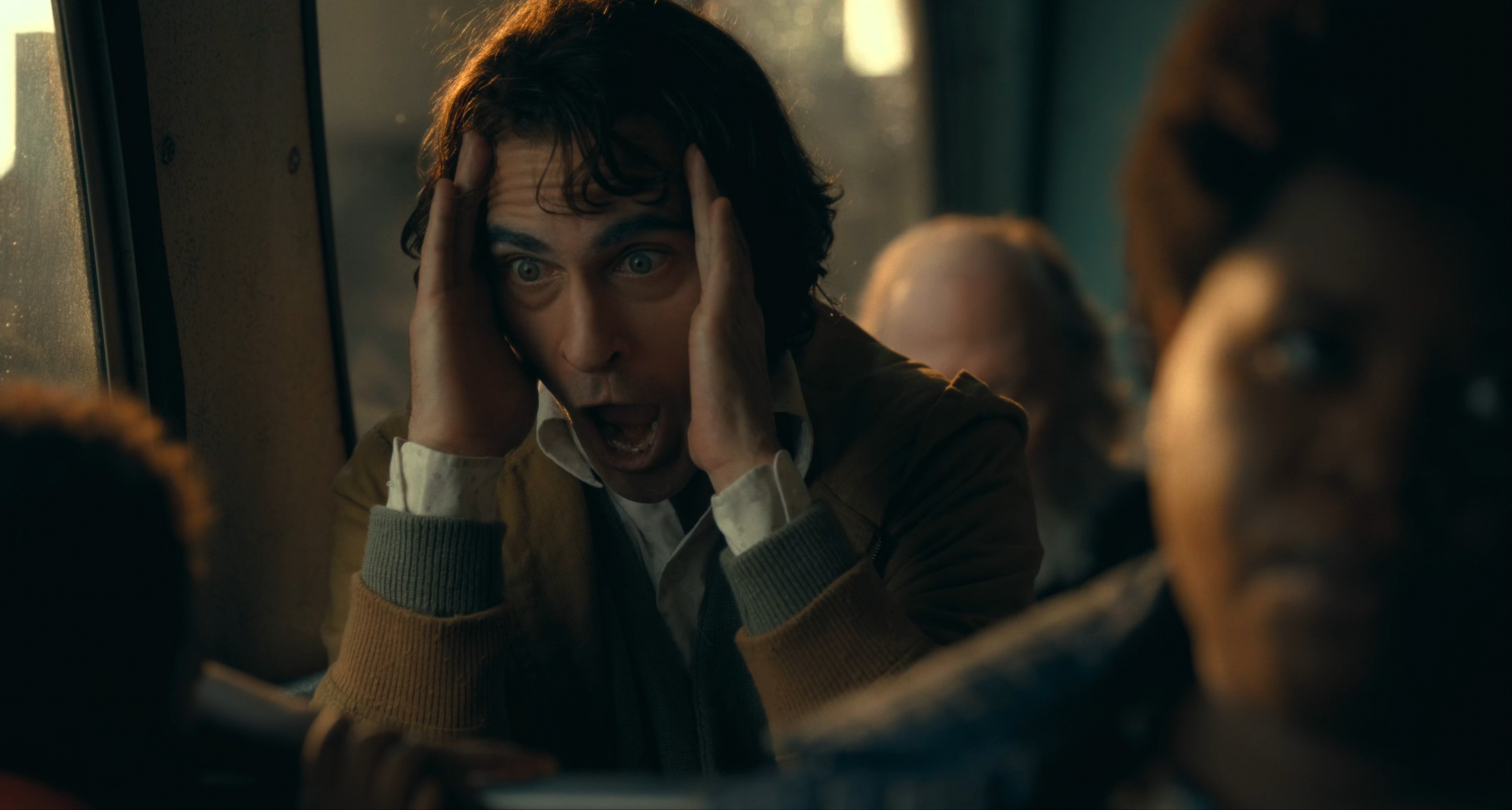 Yet it's worth noting that as Deadline reported, even Phoenix himself isn't exactly confirmed for the new movie yet. Although he's in advanced talks, the actual deal has yet to be signed.

Granted, his involvement seems pretty secure since it's hard to imagine this sequel without him, but it's not just his casting that's up in the air at this time.

Because recent reports suggest that Lady Gaga is in talks to play Harley Quinn in the upcoming film.

That information comes courtesy of The Hollywood Reporter and much like with the movie at large, details about her character are sparse.

Although Quinn is historically known as the Joker's former psychiatrist who enters a toxic relationship with him, it's unknown how Phillips and his writing partner Scott Silver are playing with that relationship in Joker: Folie à Deux.

Indeed, while it was easy to assume that the "shared madness" referenced in the title would refer to a widespread frenzy from the Joker's followers, this casting could give the term a more intimate meaning. 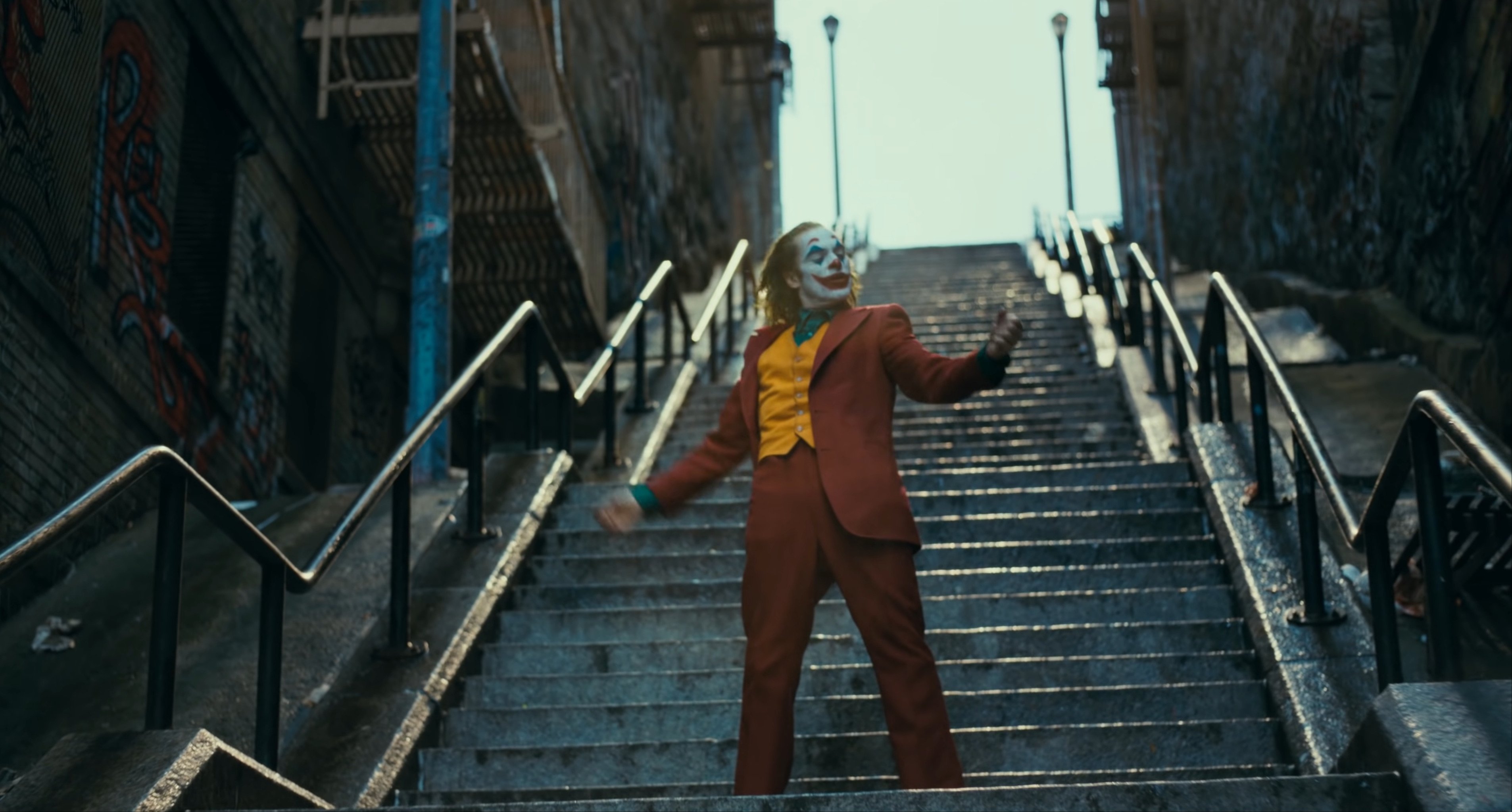 Gaga's possible inclusion isn't the only new Joker revelation, either. And aside from her established acting chops, it looks like there's a special reason why Warner Bros. is so interested in casting her.

Namely, that the Joker sequel will apparently be a musical. We all know Arthur Fleck loves to dance, but will he start singing as well?

As for the version of Quinn that Gaga might step into, all we know at this point is that she's a different version of the character from an altogether different DC universe to the one currently played by Margot Robbie. 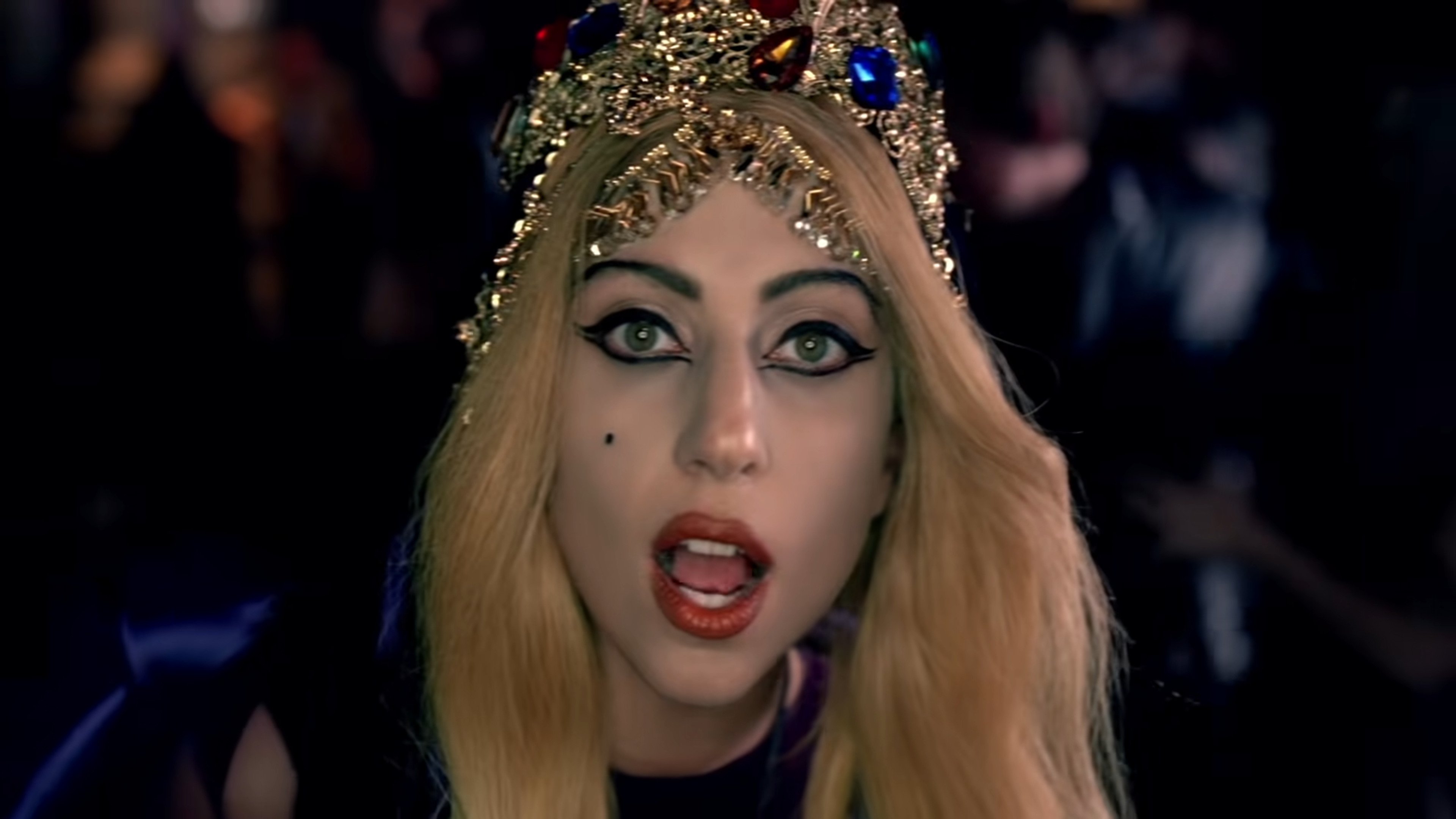 And considering how widely different Phillips' and Phoenix's interpretations of the Joker have been to any past portrayals, it seems likely that we can expect Gaga's Quinn to be unlike any we've ever seen before.

We can only wait and see what's in store for our apparently harmonic villain protagonists.