Now that director Todd Philips has revealed the script for Joker 2, fans are concerned about the toll that Joaquin Phoenix's extreme method acting could have on his body.

Phoenix has long been an actor celebrated for his intensity and willingness to embrace challenging roles and those traits served as the perfect recipe for the success he would achieve when he took on the daunting role of the Joker.

But while the actor often seemed to have his mind on other matters when he accepted accolades for that performance, his turn as the Joker is already considered legendary enough to possibly eclipse Heath Ledger's award-winning take on the character.

Much like the late Australian actor, however, Phoenix found that work of bringing the Joker to life was both physically and mentally demanding. And with that first consideration in mind, fans are now worried that doing it all again may not be worth it for him in the long run.

On June 8, Todd Philips excited the world by revealing on Instagram that he and co-writer Scott Silver had already completed a script for Joker: Folie à Deux. 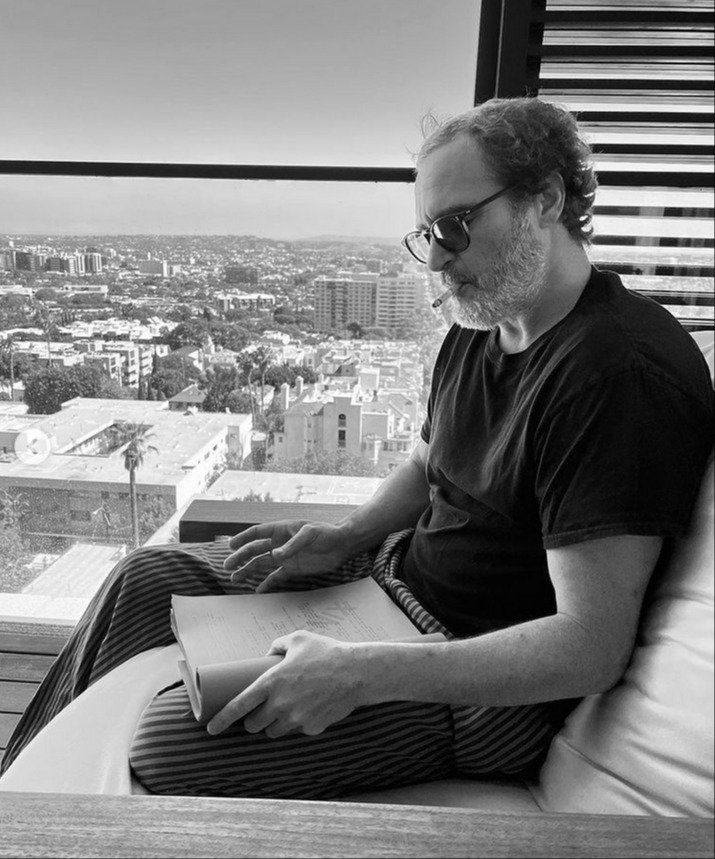 And in case there was any doubt, that post also showed this photo of Phoenix reading the script, suggesting that he would soon reprise his Academy Award-winning role.

Although fans were largely excited by what's to come, they knew enough about how hard the character was to play the first time around that they started to get worried.

Namely, they dreaded the idea of Phoenix having to lose over 50 pounds yet again to match his weight in the first movie. 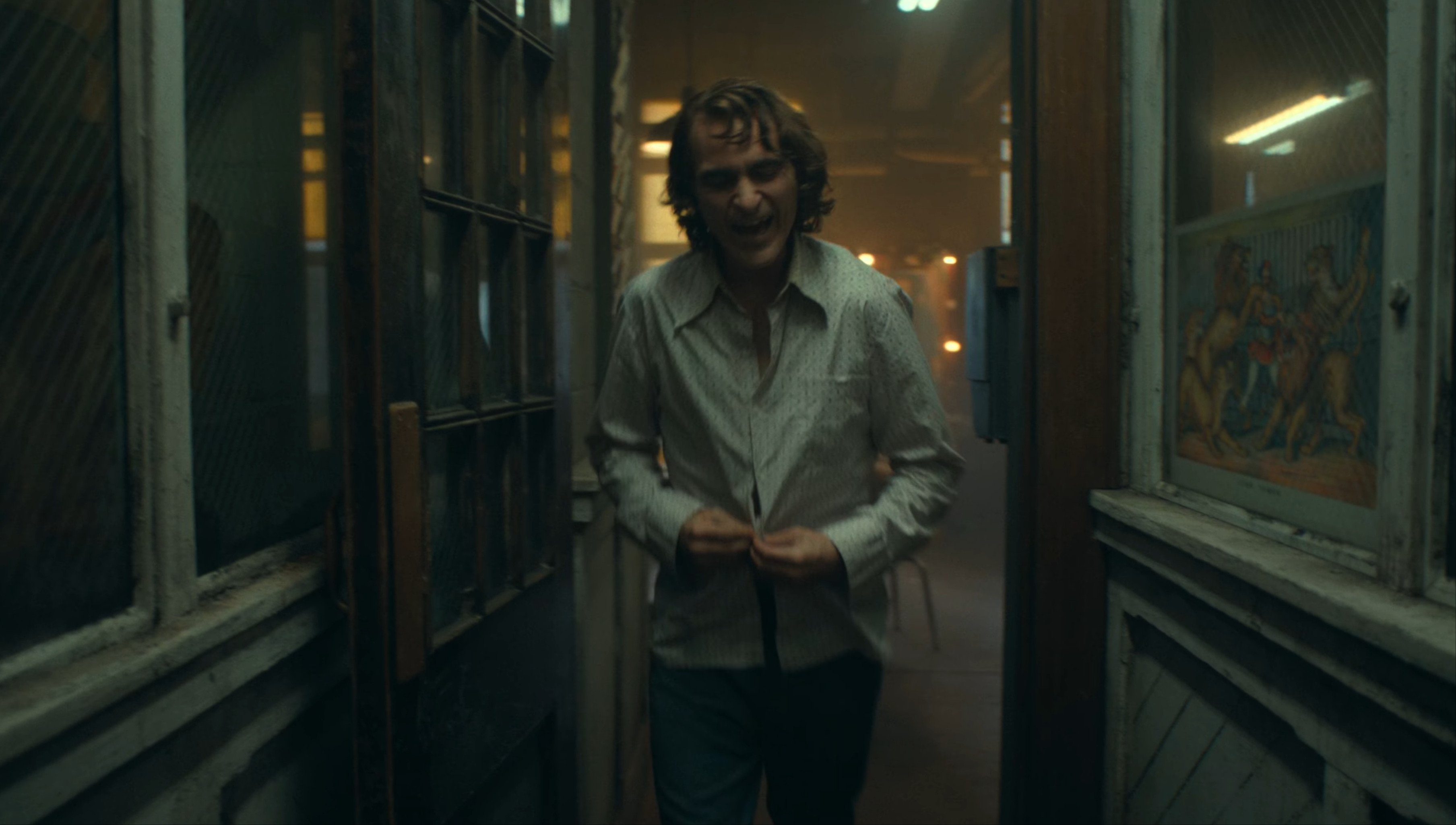 Some were straightforwardly serious about this concern while others expressed it through memes, but one Twitter user summarized the consensus by saying, "I was just thinking that Joaquin has to lose all that weight again. That’s so not healthy for the body."

And those fears aren't ill-founded as Phoenix did undertake a pretty risky method to ensure Arthur Fleck had the body shape he envisioned. 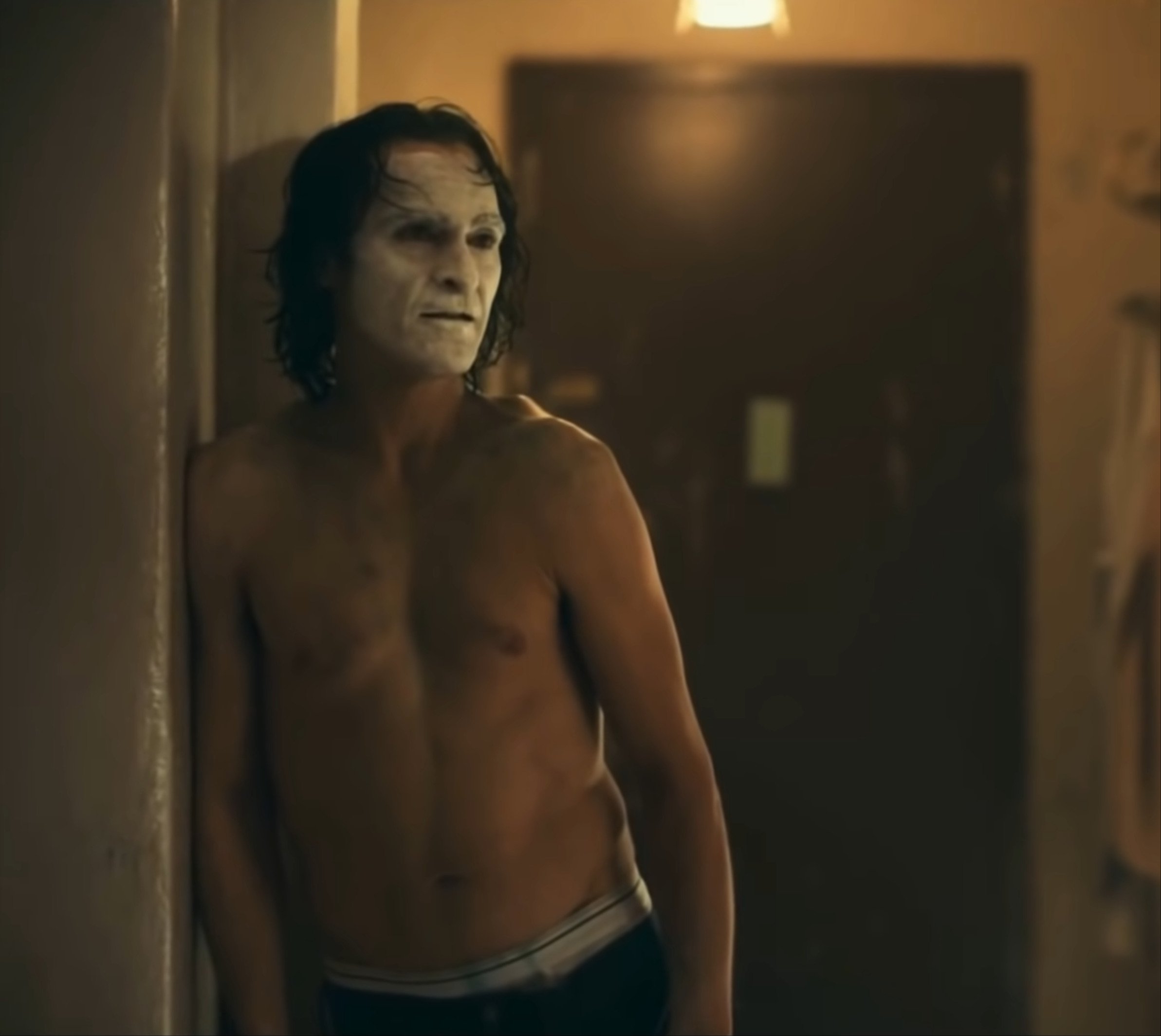 Not only did he essentially starve himself and eat just an apple a day to shrink down, but he told the Associated Press that maintaining his target weight became an obsession for him once he reached it.

In his words, "Like so much of what’s difficult is waking up every day and being obsessed over like 0.3 pounds. Right? And you really develop like a disorder. I mean, it’s wild."

But for Phoenix, the reason why he considered his transformation worth doing was the increased "fluidity" of movement he felt when he was at his target weight. 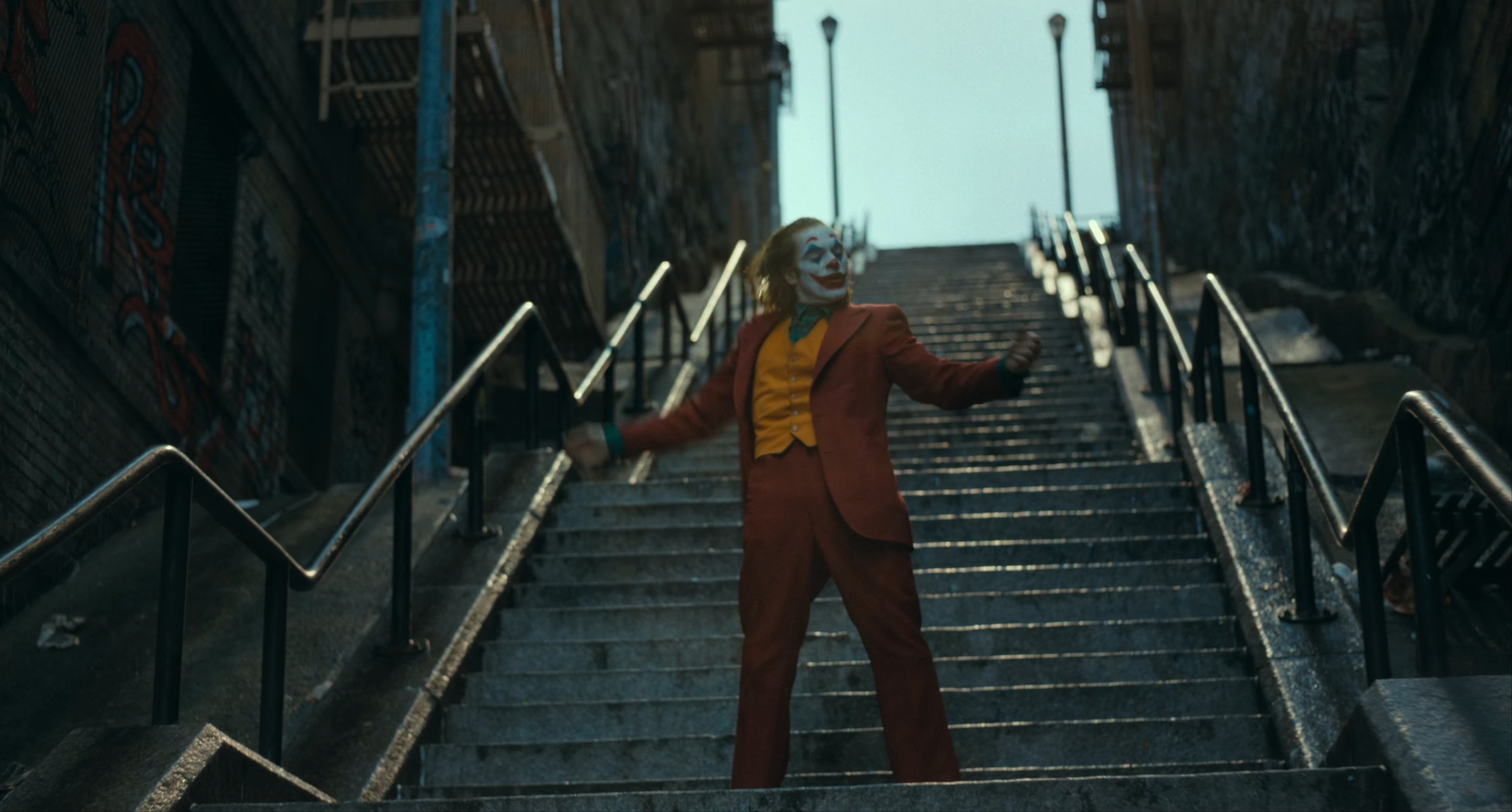 As he put it, "I felt like I could move my body in ways that I hadn’t been able to before. And I think that really lent itself to some of the physical movement that started to emerge as an important part of the character."

But much like his fans are feeling right now, it's hard not to be concerned about what could happen if he tries to capture that part of the character too many times.