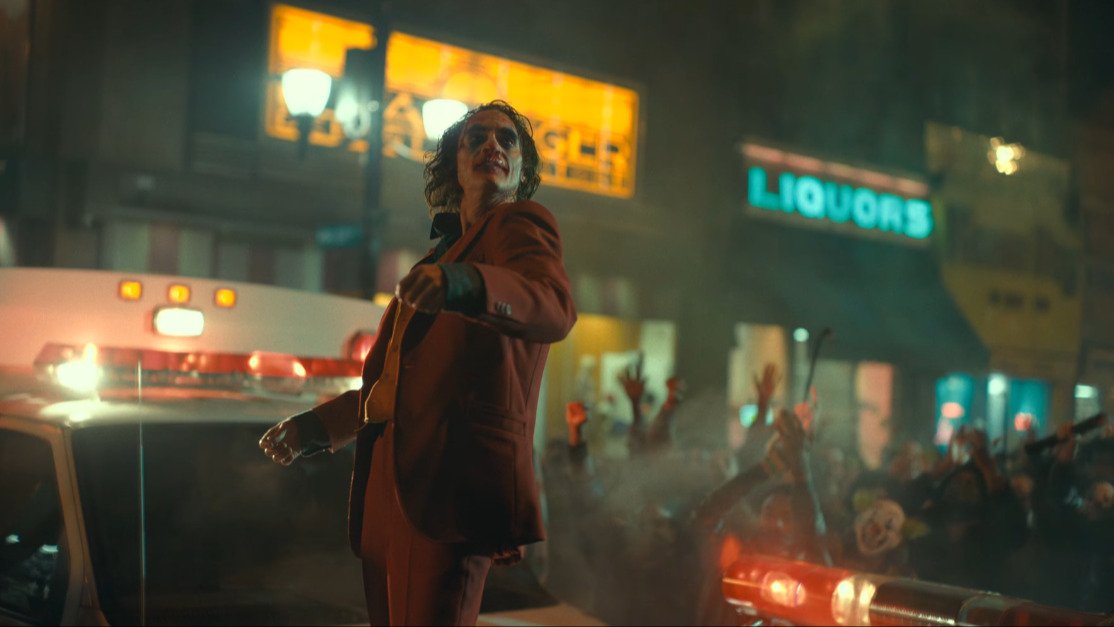 After months of uncertainty, writer and director Todd Phillips finally confirmed via Instagram that Joker 2 is not only happening, but that it already has a script.

Ever since the 2019 Joker movie proved a massive hit with fans and critics alike and netted star Joaquin Phoenix a well-earned Academy Award, the question of whether there would be a sequel has hung in the air.

After all, it's hard to imagine Warner Bros. passing on an opportunity to capitalize on a movie that made them over a billion dollars and spawned the enduring debate over whether Heath Ledger or Phoenix was the best Joker.

But of course, such a prospect could only seem promising as long as both Phillips and Phoenix were interested in doing another movie and a recent update from the director suggests some good signs in that department.

Although both Phillips and Phoenix have expressed some openness to exploring the Joker's character again, it was once unclear when that would ever happen. 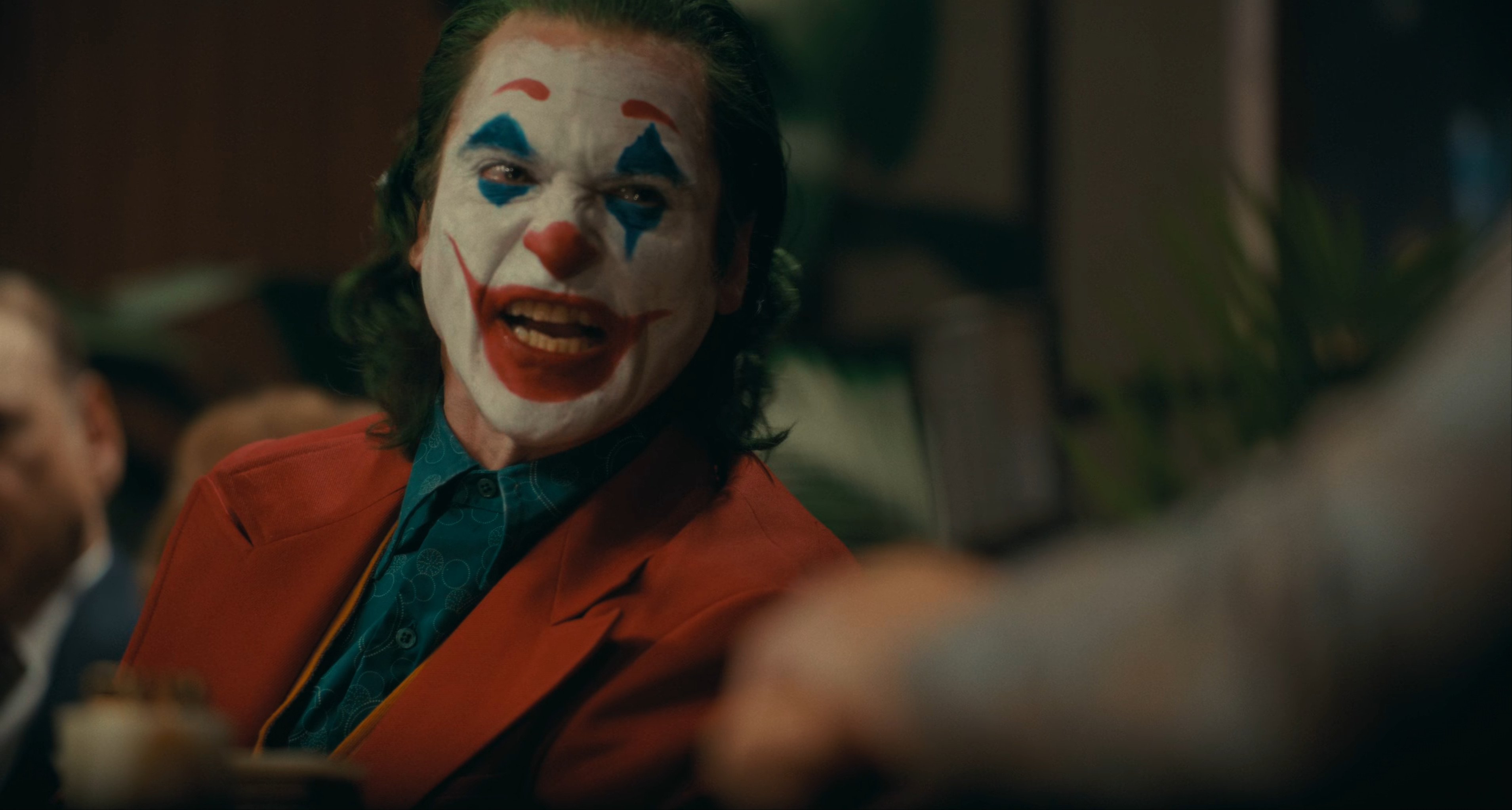 According to IGN, Phillips hadn't planned to write a sequel but soon found himself asking for time to come up with new ideas after Warner Bros. signed him on to make one.

In the past, Phillips said he wouldn't do another Joker unless he could think of something with "some thematic resonance."

As for Phoenix, he felt there were more stories to tell with this character, but hadn't heard of any plans to do so.

But it seems that Phillips and his co-writer Scott Silver were able to satisfy that need for "thematic resonance," judging by an Instagram post the director made on June 7. 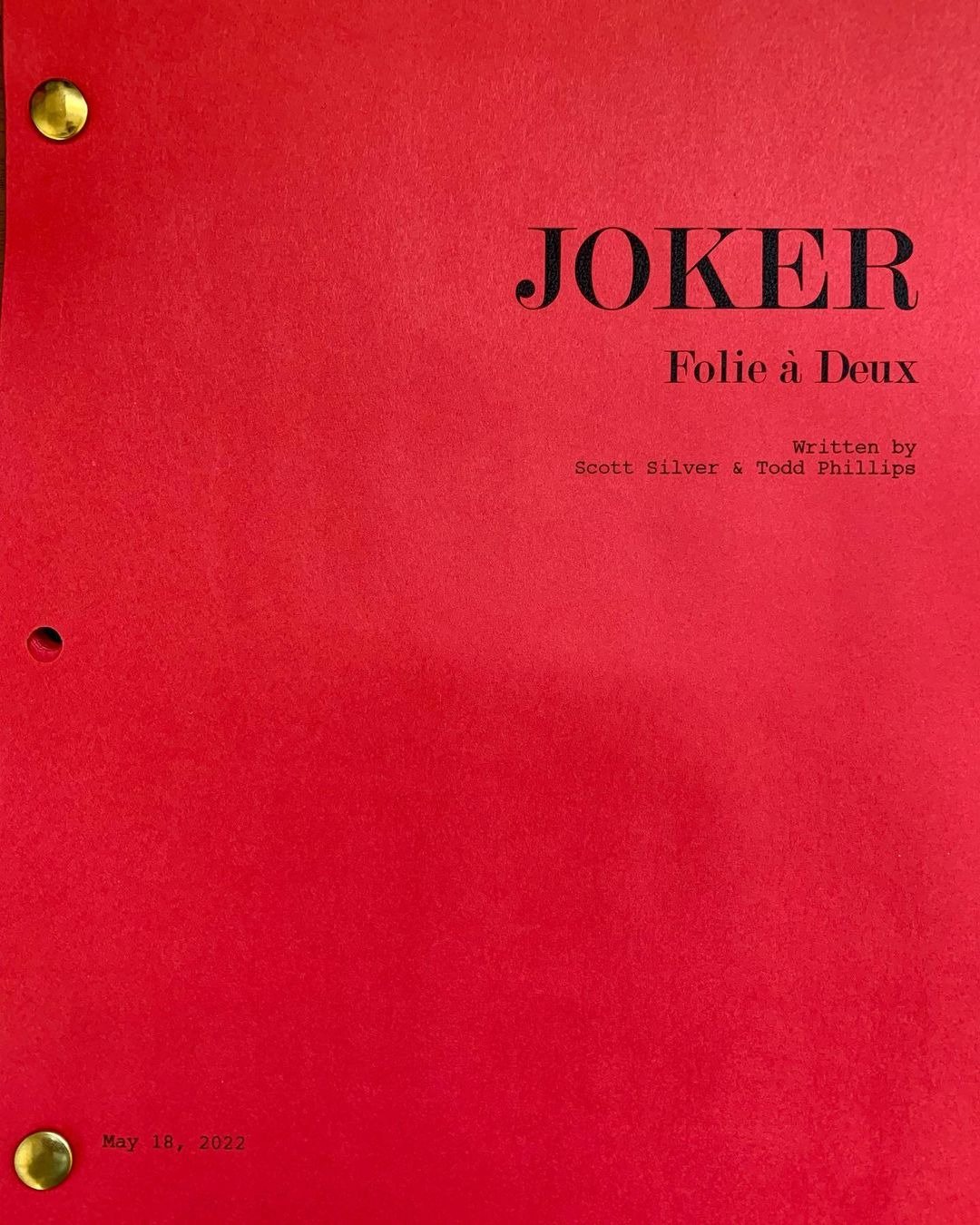 Although this post was fairly coy and didn't come with any explanatory captions from Phillips, we can see that the script was completed last month and has a working title of Joker: Folie à Deux.

For those of you who didn't take French in school, the film's subtitle refers to "shared madness." 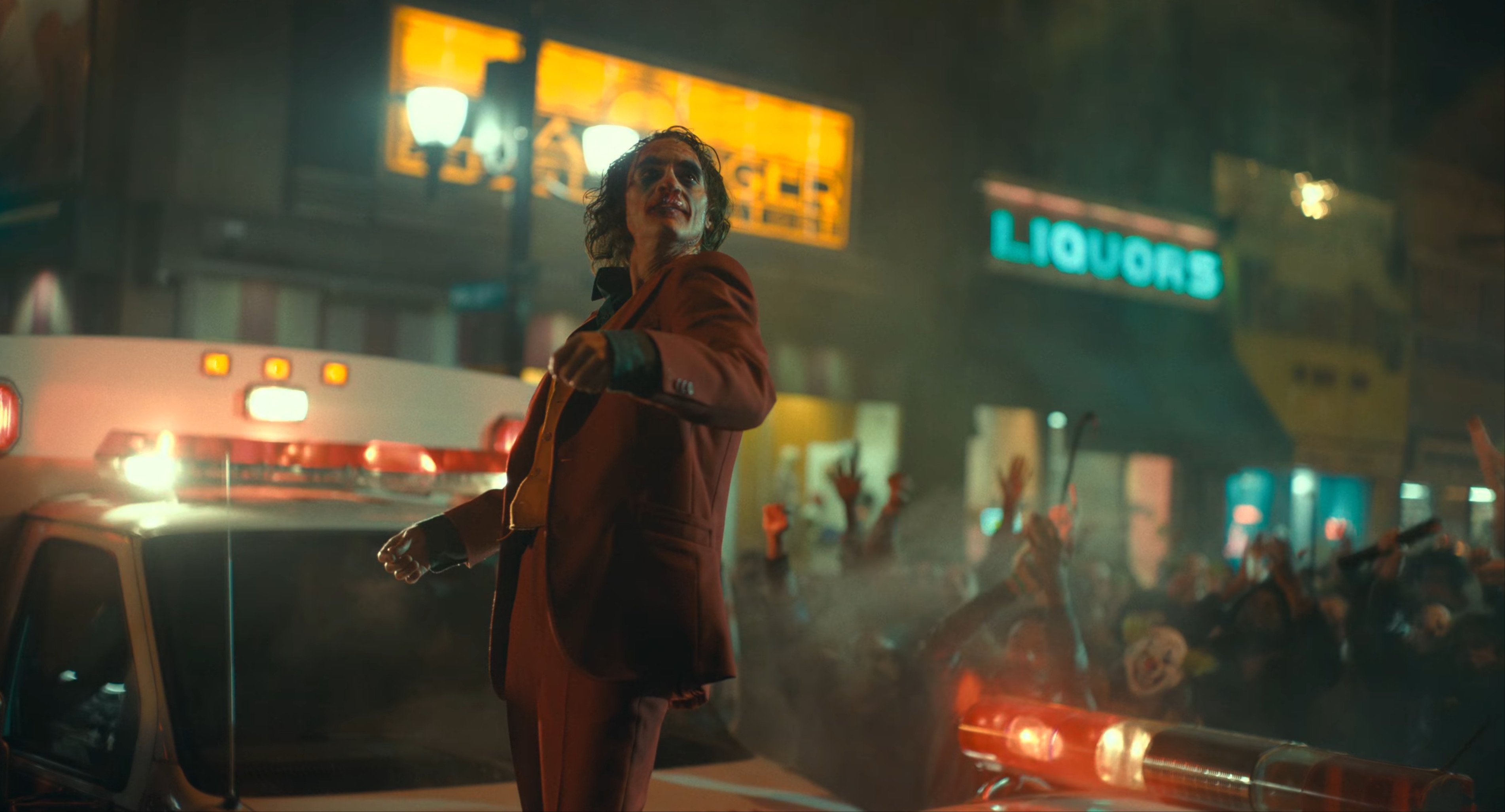 As Gizmodo reported, the term usually describes a situation where multiple people experience a similar delusion.

And since one of the last scenes of the 2019 film saw the Joker dance on a police car while a rioting crowd adorned in clown masks cheered him on, it seems we can expect to see how the sequel will explore his newfound status as a cult-like figure.

There's no word on whether Bruce Wayne will be old enough to be Batman in this story, however.

And just in case anyone was worried, it looks pretty likely that Phoenix will reprise his iconic role in the upcoming movie. 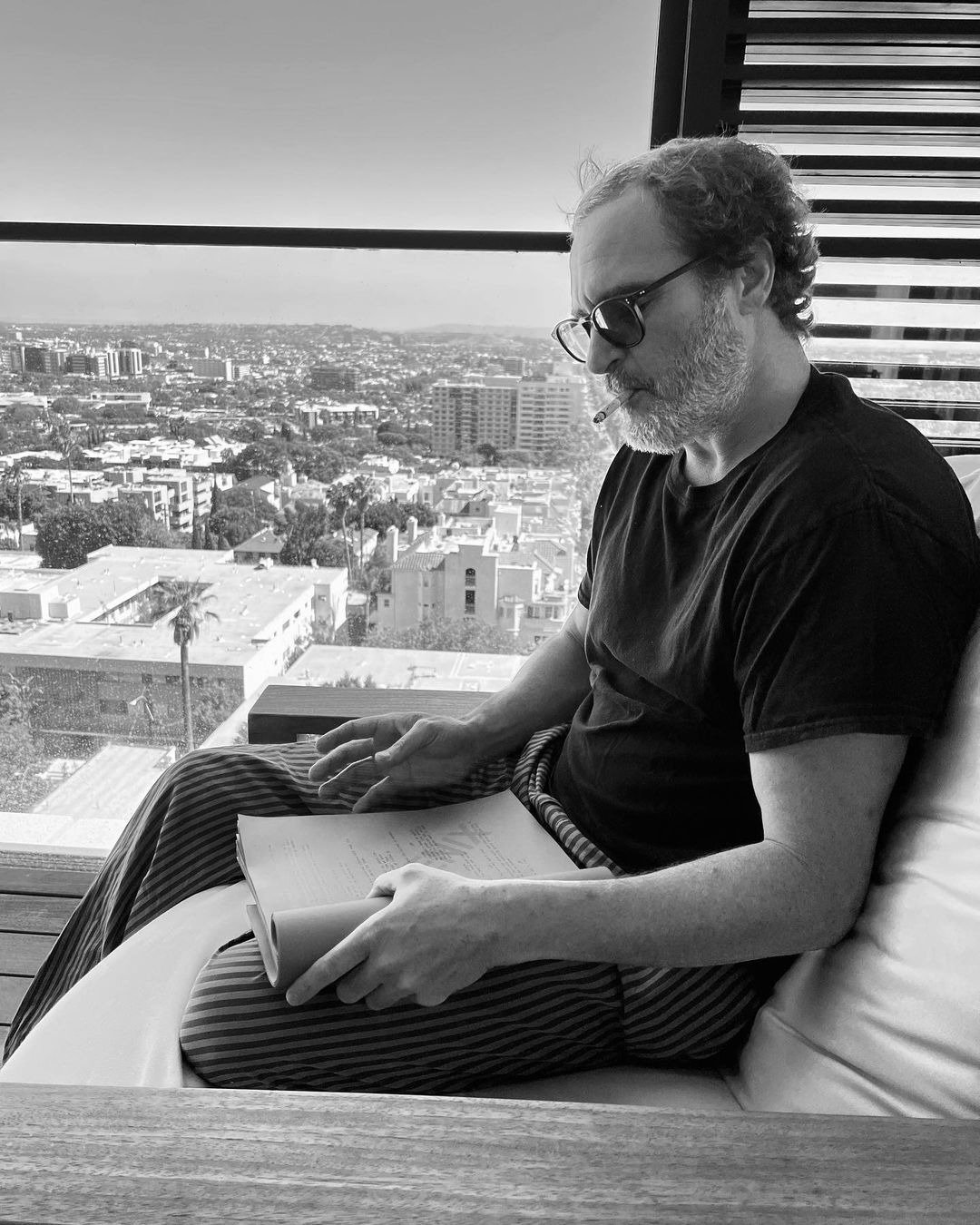 That's because the only thing Phillips revealed in his post besides the script's cover was a photo of Phoenix reading it.

Although sequels that an original film's creators hadn't planned to make don't always have the best of track records, it's hard not to get excited for what's to come for the Joker.