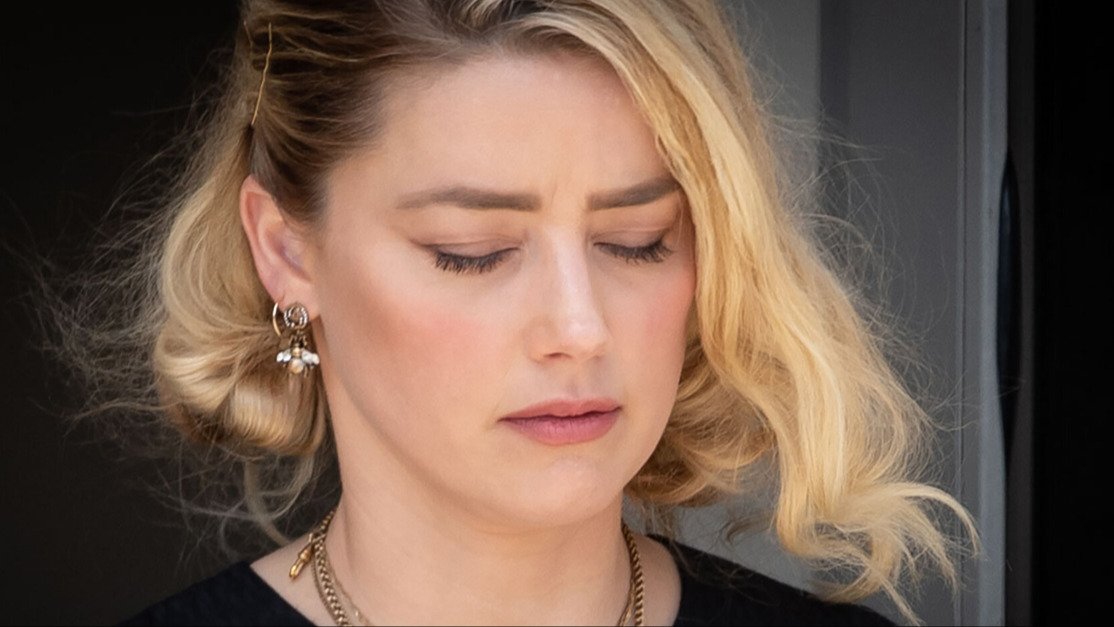 Johnny Depp Lawyer Hints Amber Heard May Not Have To Pay Depp $10.35 Million

Johnny Depp lawyer Benjamin Chew suggested during a TV appearance that Depp may not pursue his $10.35 million award against Amber Heard after securing a favorable jury verdict in his defamation lawsuit.

As soon as the jury at the Fairfax County courthouse in Virginia awarded Depp $10 million in compensatory damages and $5 million in punitive damages (which was reduced to $350,000 due to state law), both Depp and Heard have made no secret of their respective relief and disappointment for what the verdict could mean for abuse victims who speak out.

But as the discourse along these lines continues, another question of what happens to Heard now that the case has been decided remains up in the air. Because while her lawyer Elaine Bredehoft has stated Heard can't pay the amount she owes, she's also stated her intent to appeal the judgment.

However, if a recent statement from one of Depp's lawyers turns out to hold true, Heard may have a way out of paying her hefty sum. But any such arrangement will likely come at an uncomfortable cost for the actress.

One question that seems to have gone unanswered after Heard's representative declared her plans to appeal concerns how she'll afford to do so. 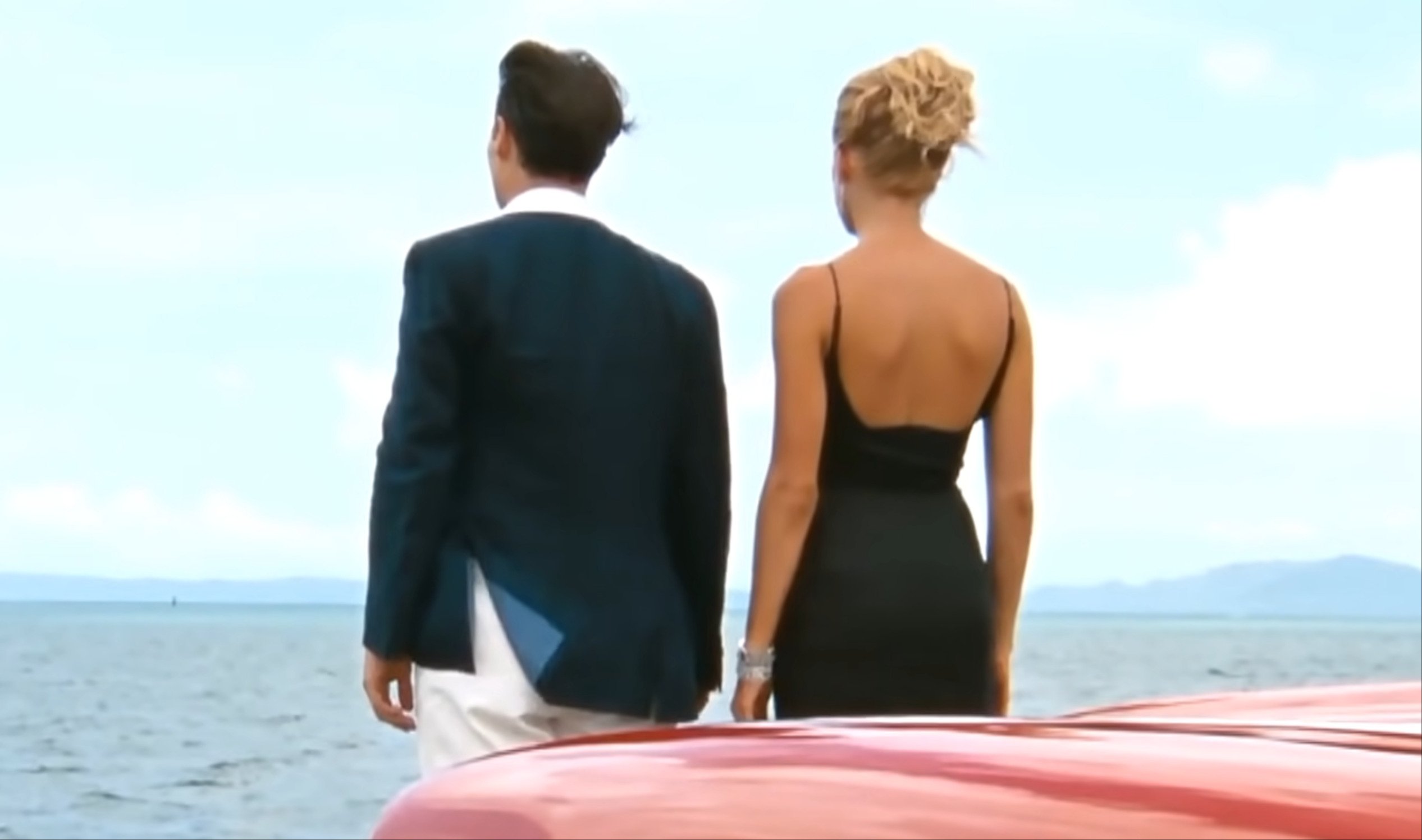 Because as Atlanta attorney Brian Pastor told CBS News, any appeal attempt will likely require Heard to put up a significant bond that she may also not be able to afford.

And since even the most optimistic of the Hollywood executives who spoke to Vanity Fair believed that Heard's career as a mainstream movie star is essentially over, it seems unlikely that she would have any way to access so many millions of dollars in the near future.

But as Benjamin Chew — one of Depp's lawyers — told Good Morning America, there's a chance that she may not have to come up with that kind of money in the first place. 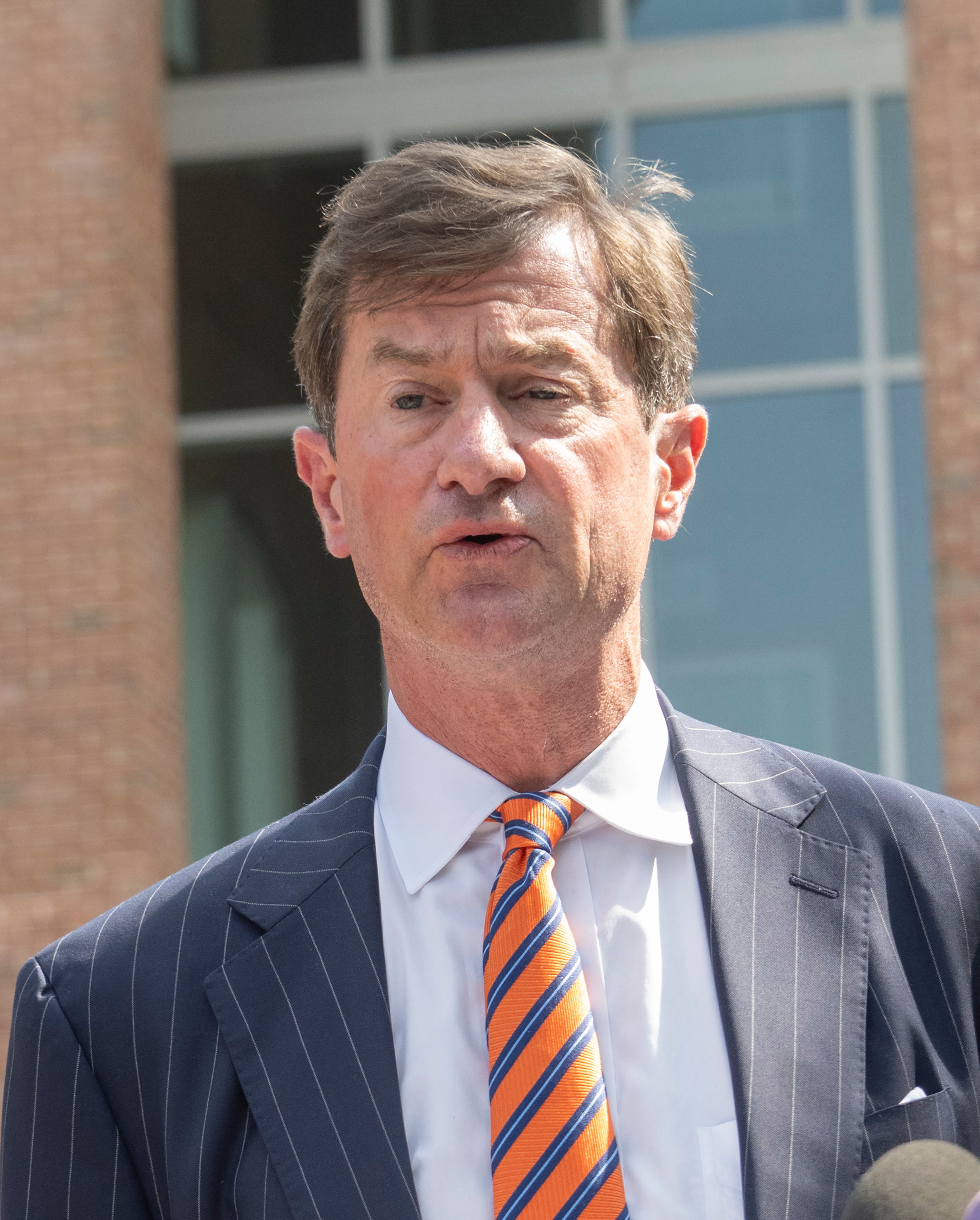 After all, she would only be on the hook for the damages if Depp decides to execute the judgment and Chew suggested that this hasn't been a priority for him.

As such, both Depp and his legal team appear open to a settlement that would see Depp waive the judgment.

As Chew put it, "As Mr. Depp testified and as we both made clear in our respective closings, this was never about money for Mr. Depp. This was about restoring his reputation, and he’s done that.” 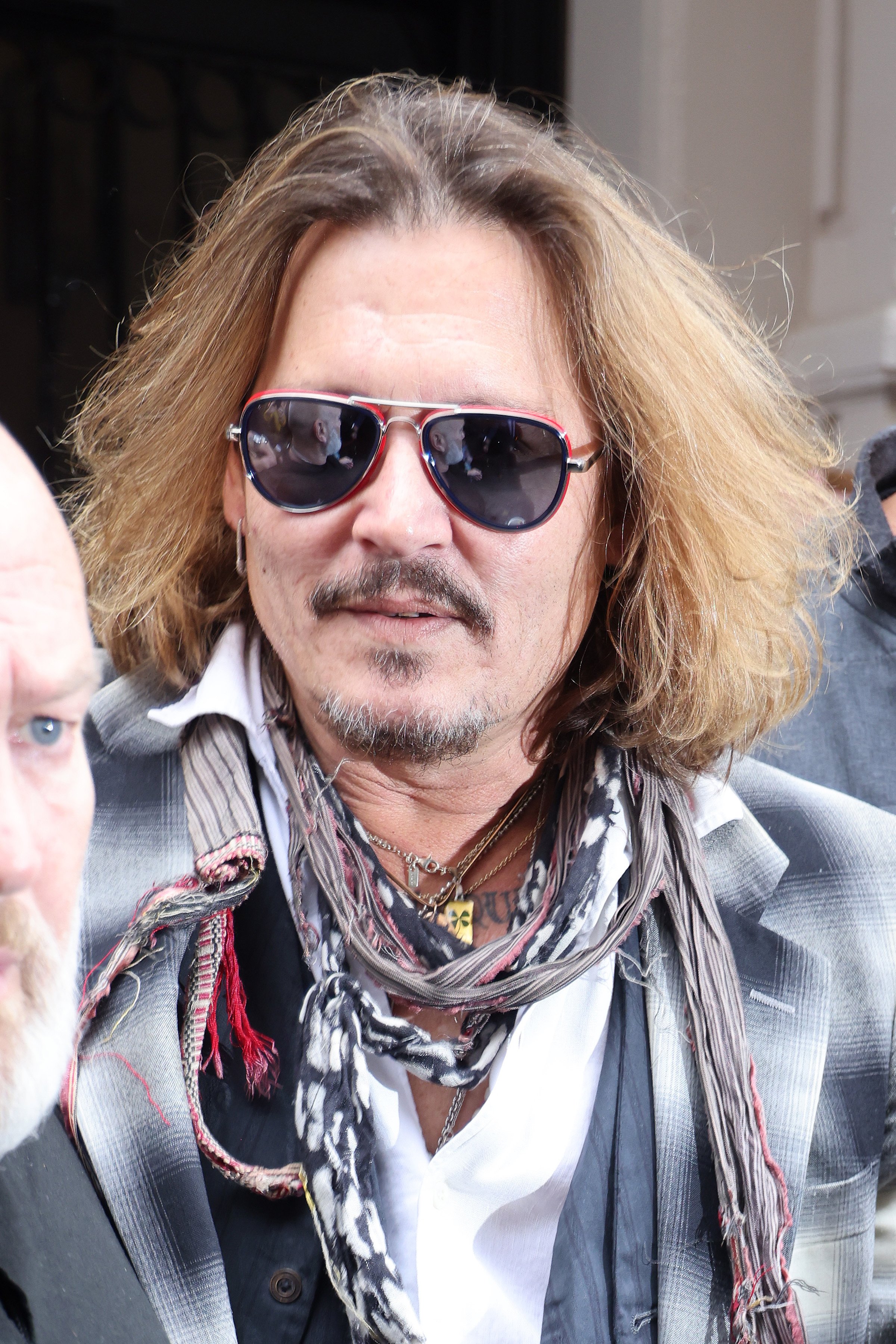 Instead, Chew said Depp has seen the judgment as an opportunity to get his life back and as the reason why "It was like the weight of the world had been taken off his shoulders."

As to whether there are any specific plans for such a settlement, Chew couldn't disclose this because any such discussions would be subject to attorney-client privilege.

However, there is a significant reason why Heard would likely be reticent to enter into any kind of settlement with Depp. 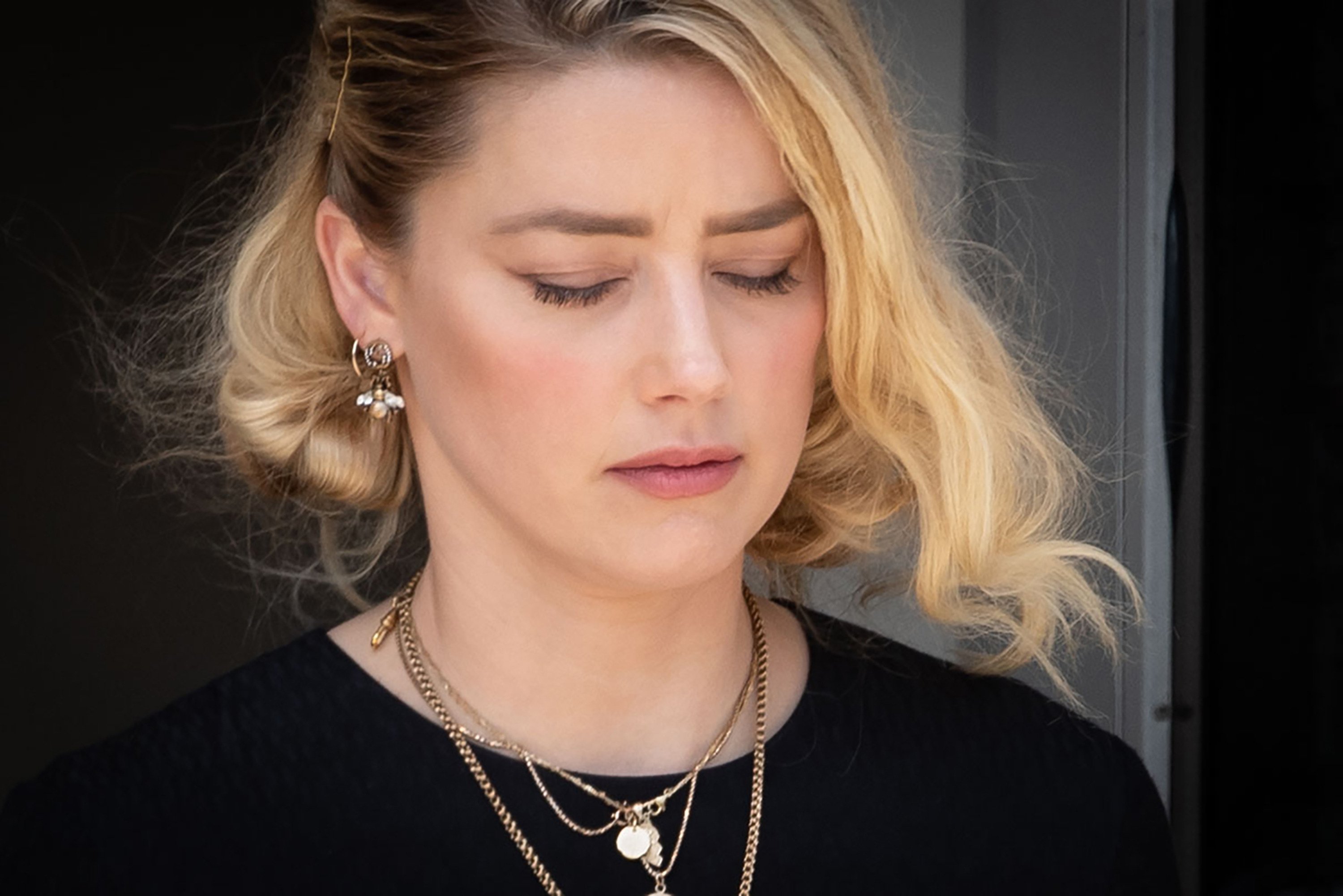 Heard has made it more than clear that she doesn't believe Depp's reputation deserves to be restored and any arrangement that would see Depp waive the judgment would also see her agree not to appeal the case after all.

Time will tell if Heard considers such a settlement to be in her best interests, but it appears certain that this would not be something she would do happily.