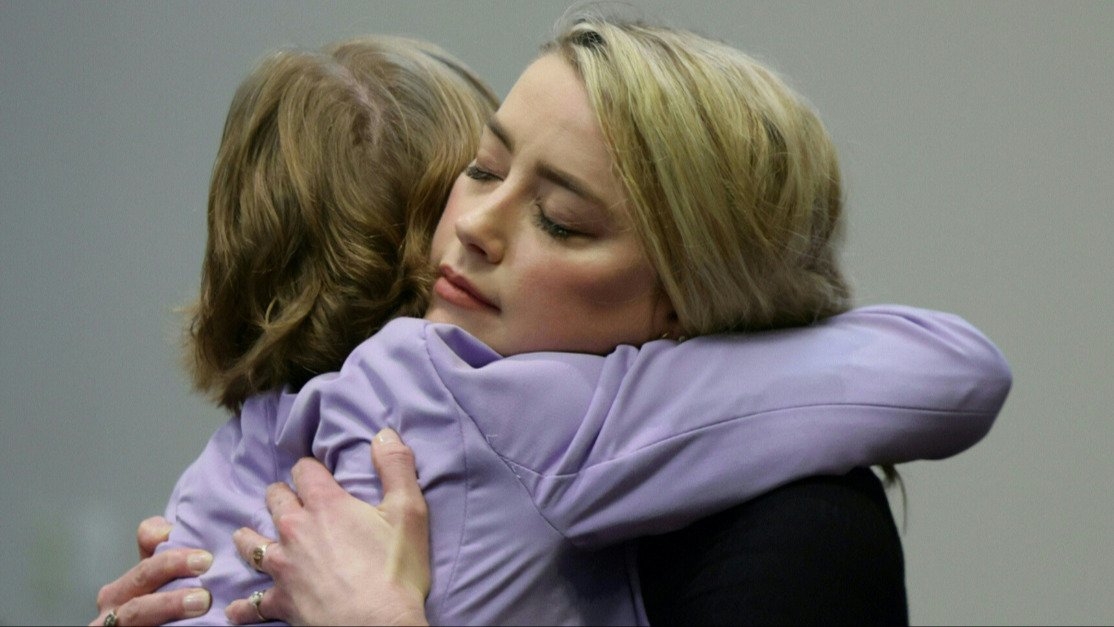 After Johnny Depp was able to secure a favorable verdict in his defamation lawsuit against Amber Heard, the Aquaman actress' lawyer has made it clear that she plans to appeal the decision.

Although the Virginia jury awarded Heard $2 million after considering her countersuit, it's easy to see that Depp won out the most after the trial concluded as the jury both agreed that Heard had defamed him by alleging abuse and awarded him $15 million.

But while the award was reduced to $10.35 million due to Virginia's laws capping punitive damages, it was initially unclear whether Heard was in any position to pay even this reduced amount. And while she expressed her disappointment in a statement released via Twitter and Instagram, she hadn't indicated what her next plans would be in the wake of the verdict.

But after her lawyer appeared on the Today show, we now have answers to both of those pressing questions.

On June 2, Heard's attorney Elaine Bredehoft told Today's Savannah Guthrie that Heard was planning to appeal the verdict and believes she has strong grounds to do so. 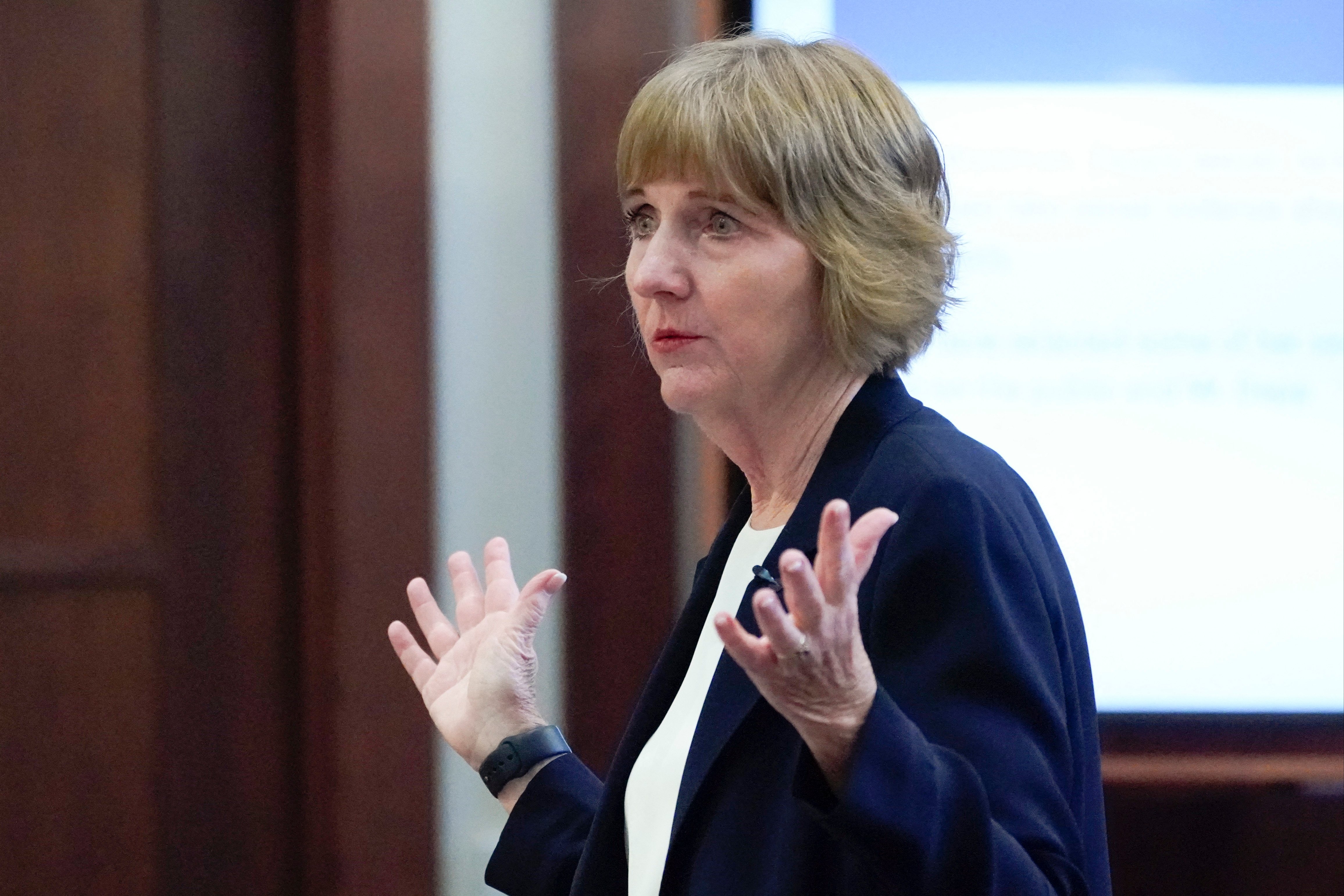 As People reported, this is largely due to evidentiary issues as she said, "There was so much evidence that did not come in."

She expanded upon this in a clip that has been uploaded to Twitter, saying that Heard's team was not permitted to tell the jury about the court's decision in Depp's previous lawsuit against The Sun in the United Kingdom.

As Bredehoft saw it, the British court had found that Depp had committed at least 12 counts of domestic violence, which included sexual violence.

Bredehoft went on to say that the previous lawsuit had taught Depp's legal team to pivot to a two-pronged strategy of demonizing Heard and suppressing evidence. 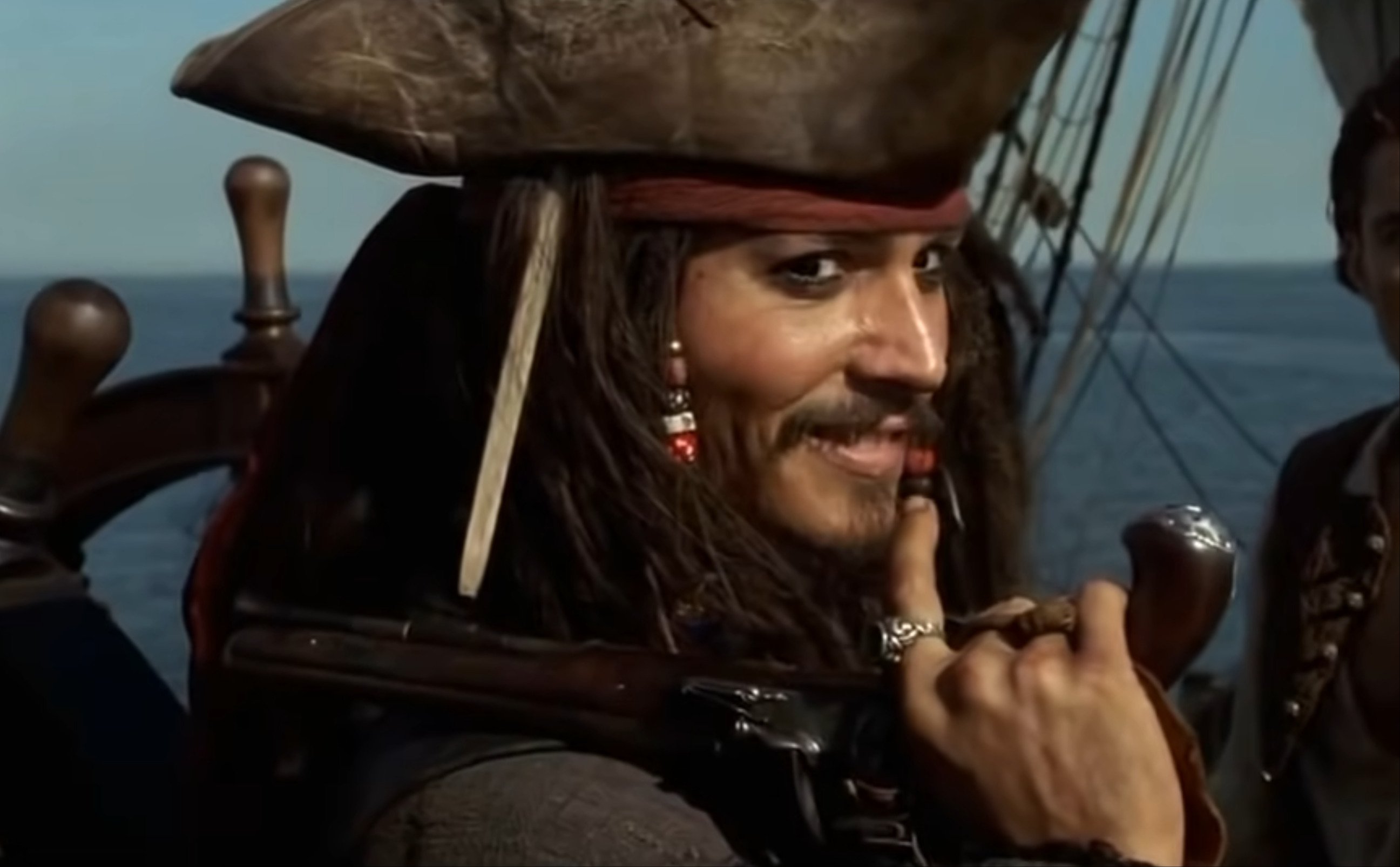 Bredehoft believes that these strategies cast enough doubt on Heard's character to compel the jury to find for Depp.

She also mentioned that she had tried to use the U.K. judgment to dismiss the case in Virginia because Depp "already had his shot."

But since that strategy didn't work out, Heard and her team now see appealing the judgment as their sole remaining option. 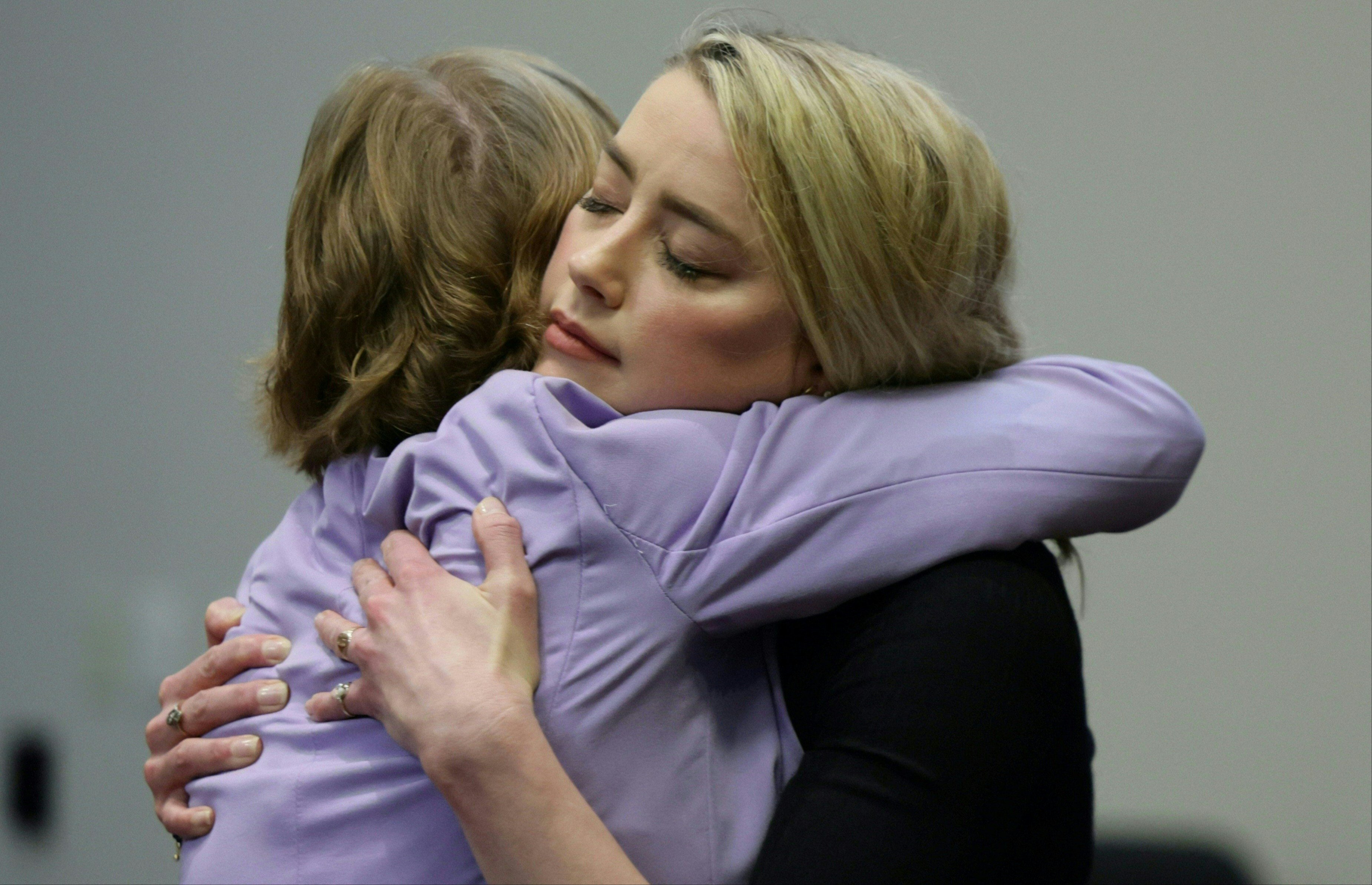 As Bredehoft told Guthrie, this is both due to the aforementioned evidentiary issues she identified and because Heard "absolutely" does not have the means to pay Depp's $10.35 million award.

However, this makes it unclear as to how Heard will be able to attempt an appeal as Kentucky attorney Sandra Spurgeon told CBS News that she would likely have to post a bond for the total award, plus interest to do so.

Finally, Bredehoft argued that the unprecedented social media campaign that saw a groundswell of support for Depp had an undue influence on the case. 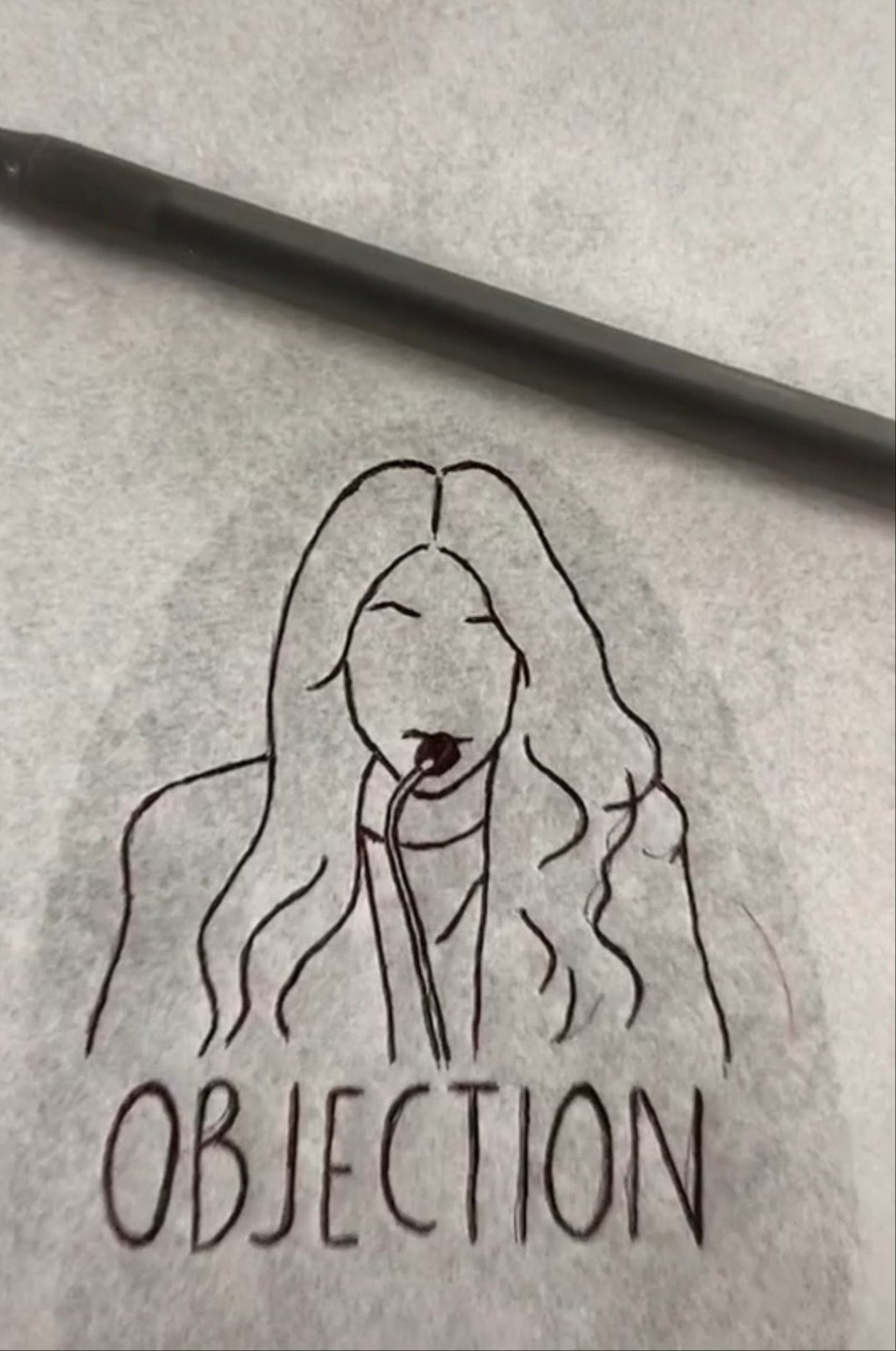 She also said that she went on record as being against setting up cameras in the courtroom because she anticipated that filming the trial would have the effect of turning a sensitive matter into a "zoo."

And although members of the jury aren't supposed to seek any outside influences while deciding a case, Bredehoft believes there's no way they could have avoided it due to a 10-day break in the trial and the likelihood that their families were active on social media.

In her words, "And it was horrible, it really really was lopsided. It was like the Roman Coliseum, how they viewed this case."