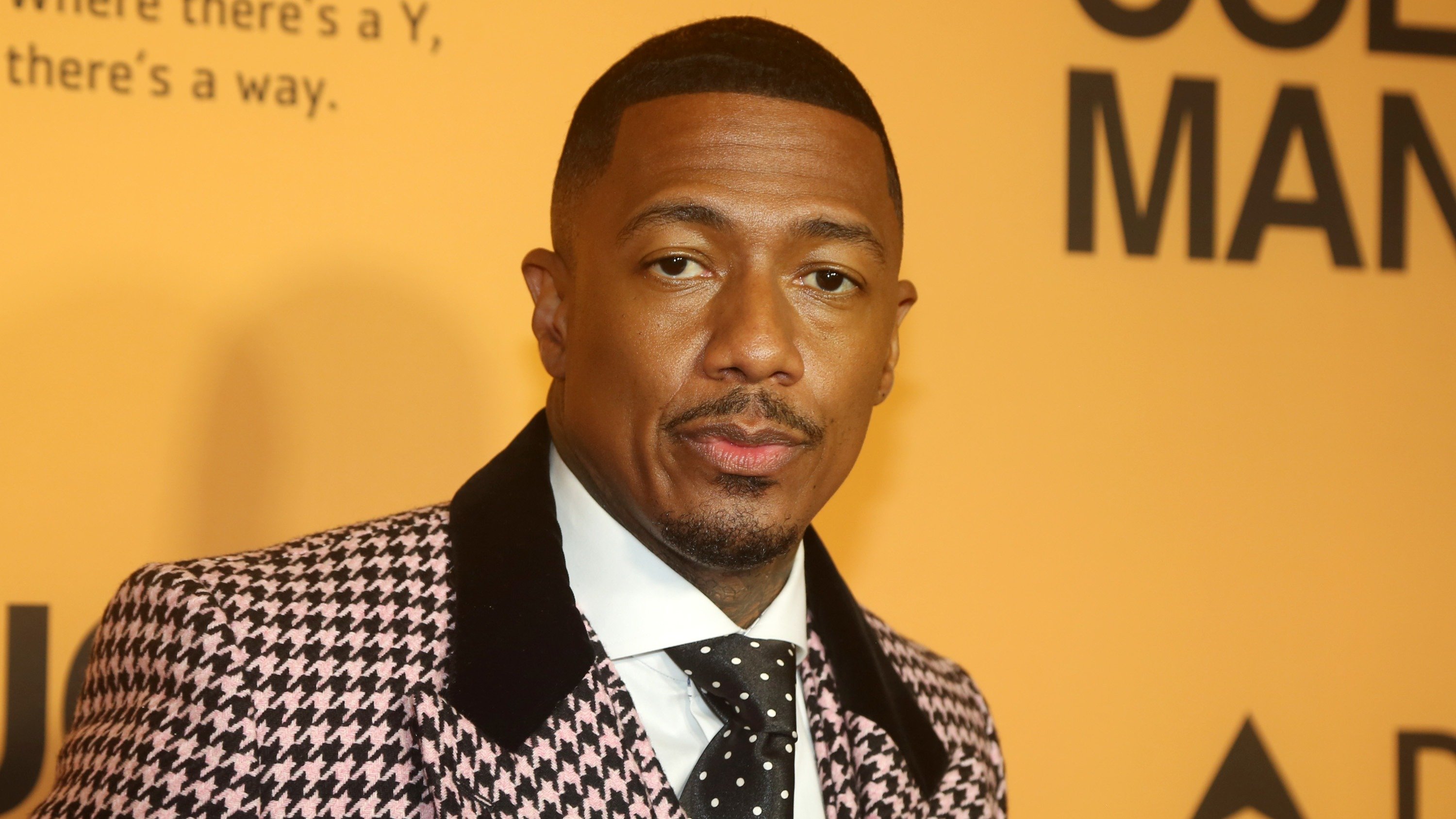 Nick Cannon, age 41, may be best known as a television host (of shows like Wild 'n Out, America's Got Talent, and The Masked Singer), rapper, actor, and comedian, but he's also gained a lot of attention for another title: father.

The star hasn't been shy about having kids and wanting more, and in a new interview, Nick opened up about how he's currently expecting more despite vowing celibacy late last year.

At the age of 41, Nick Cannon has fathered 8 children with 5 women. 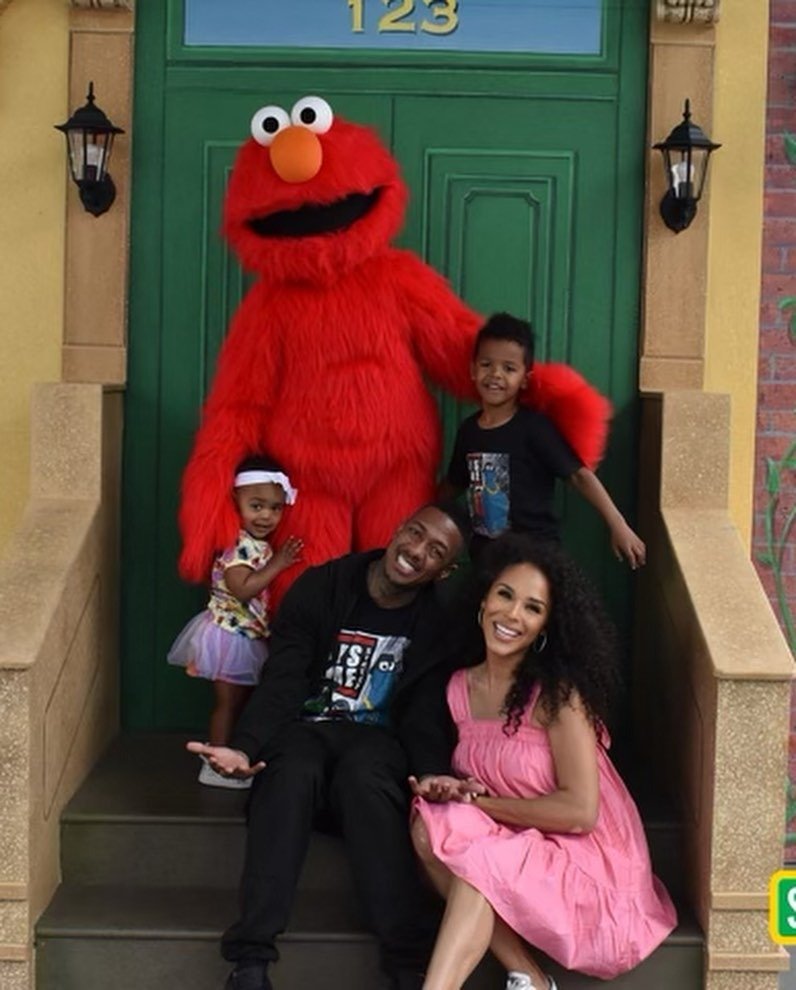 Nick is the father of twins Moroccan and Monroe (age 11) with musician Mariah Carey, Golden (5) and Powerful (1) with model Brittany Bell, twins Zion and Zillion (2) with DJ Abby De La Rosa, and son Zen with model Alyssa Scott, who tragically passed away last year at only 5 months old due to brain cancer.

In January of this year, Nick revealed he was expecting another child with model Bre Tiesi, and it has been reported that he may be expecting again with De La Rosa, who's due in October.

While joking about the subject in a new interview, Nick was asked if he had "three babies on the way."

"When you say 'on the way... ' What count are you at? Let's just put it this way... the stork is on the way," Nick stated on the Lip Service podcast. When asked if really was three children on the way, Nick replied, "I don't know, it could be," and added, "If you thought it was a lot of kids last year..."

Nick also opened up about his journey with celibacy.

After revealing he'd tried it at the advice of his therapist, Nick went on to say "That was like October. I didn't even make it to [January]. I was supposed to make it to the top of the year. Then obviously I started going through some stuff," Nick revealed. "I got depressed with the loss of my son. So in December... the thing is everybody saw I was so down. So everybody was like, 'Let's just give him a little vagina, and that's gonna cure it all.'"

The hosts of the show counted forward nine months to ask if Nick would be expecting new babies in October.

"Y'all are pretty good at math," Nick laughed in response.

It looks like Nick is planning on expanding his family in a big way this year, and we wish him the best of luck!