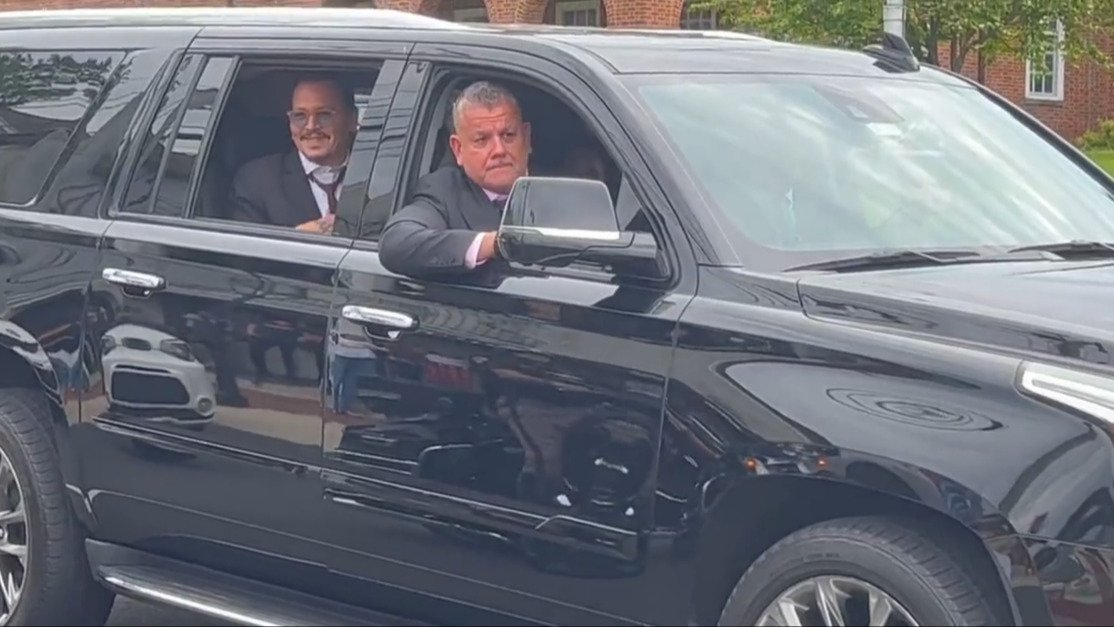 In the midst of the ongoing trial for Johnny Depp's lawsuit against Amber Heard, the controversial megastar responded to the cries of supportive fans with the voice of Captain Jack Sparrow.

After Heard filed a domestic violence restraining order against Depp during their divorce, he faced swift consequences from Hollywood that included a dearth of movie roles. In particular, it's been made clear that he will not be starring as Jack Sparrow in the upcoming Pirates of the Caribeean 6, which is instead likely to feature Margot Robbie.

These results have led Depp to file a $50 million lawsuit alleging defamation against Heard and the ensuing trial has been analyzed by fans and media figures alike at every turn.

But while it remains unclear whether the jury will side with Depp or Heard, Depp's fans have made it abundantly clear who they believe and they've shown it both online and in person.

And when one of them mentioned Sparrow's name outside the courthouse in a now-viral video, Depp had a surprise for them.

On May 18, a fan posted a video to Twitter that featured her and others interacting with Depp as his SUV passed by a courthouse in Fairfax County, Virginia. 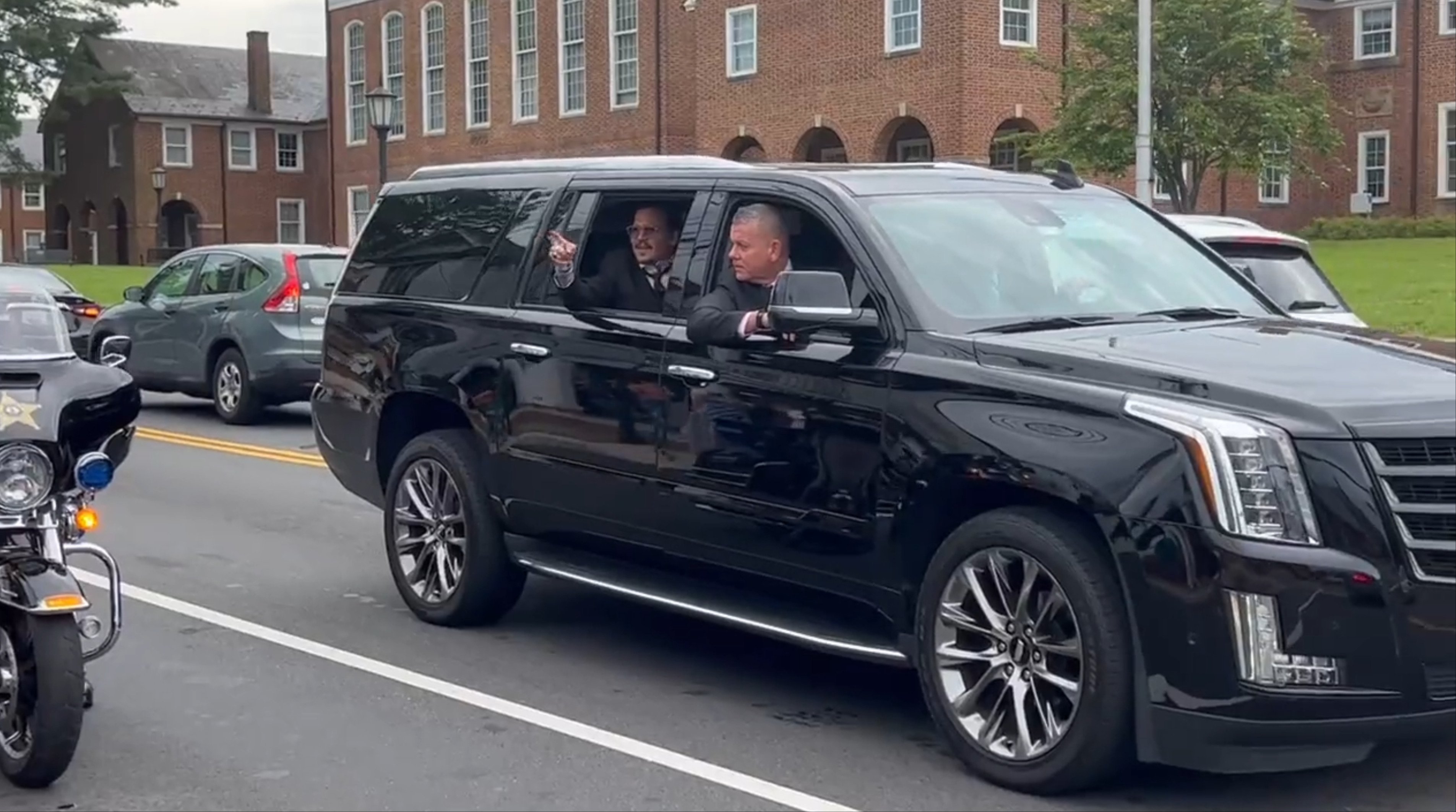 According to Newsweek, this footage comes around the time of the trial 's tail end and showed Depp in the midst of wrapping up his role in the proceedings before the jury deliberates.

As he waved to the crowd of fans and showed them his ponytail, they could be heard cheering and telling him they love him.

As the excitement continued with Depp making hand gestures showing gratitude, the woman filming told him, "You'll always be the Captain Jack Sparrow." 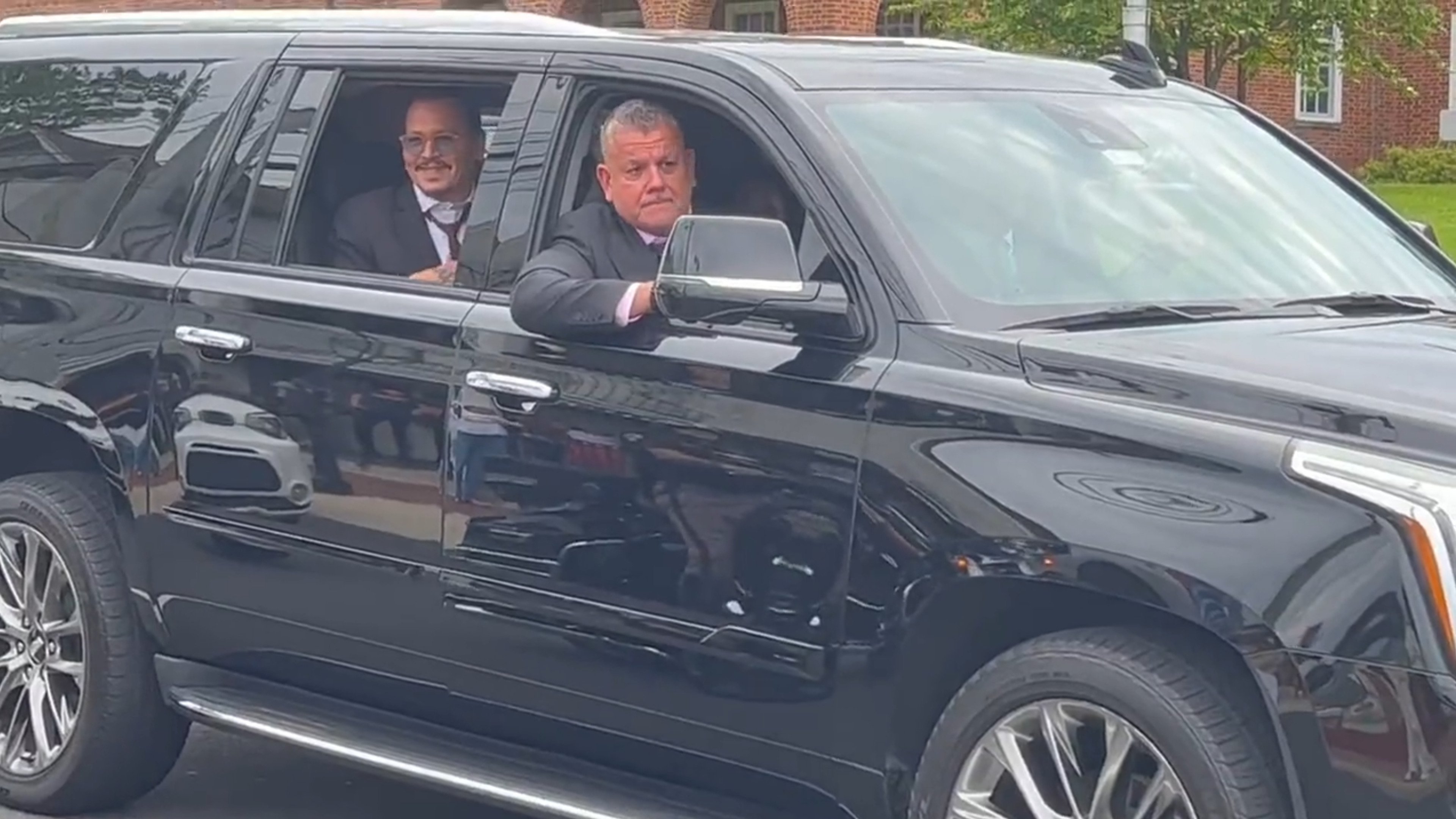 After a wave in her direction, this led Depp to lean on his elbow at the edge of the SUV's window and reply, "He's still around somewhere, I see him now and again."

And when she told him he was right with an enthusiastic expletive, he went on to say, "He shows up now and again." 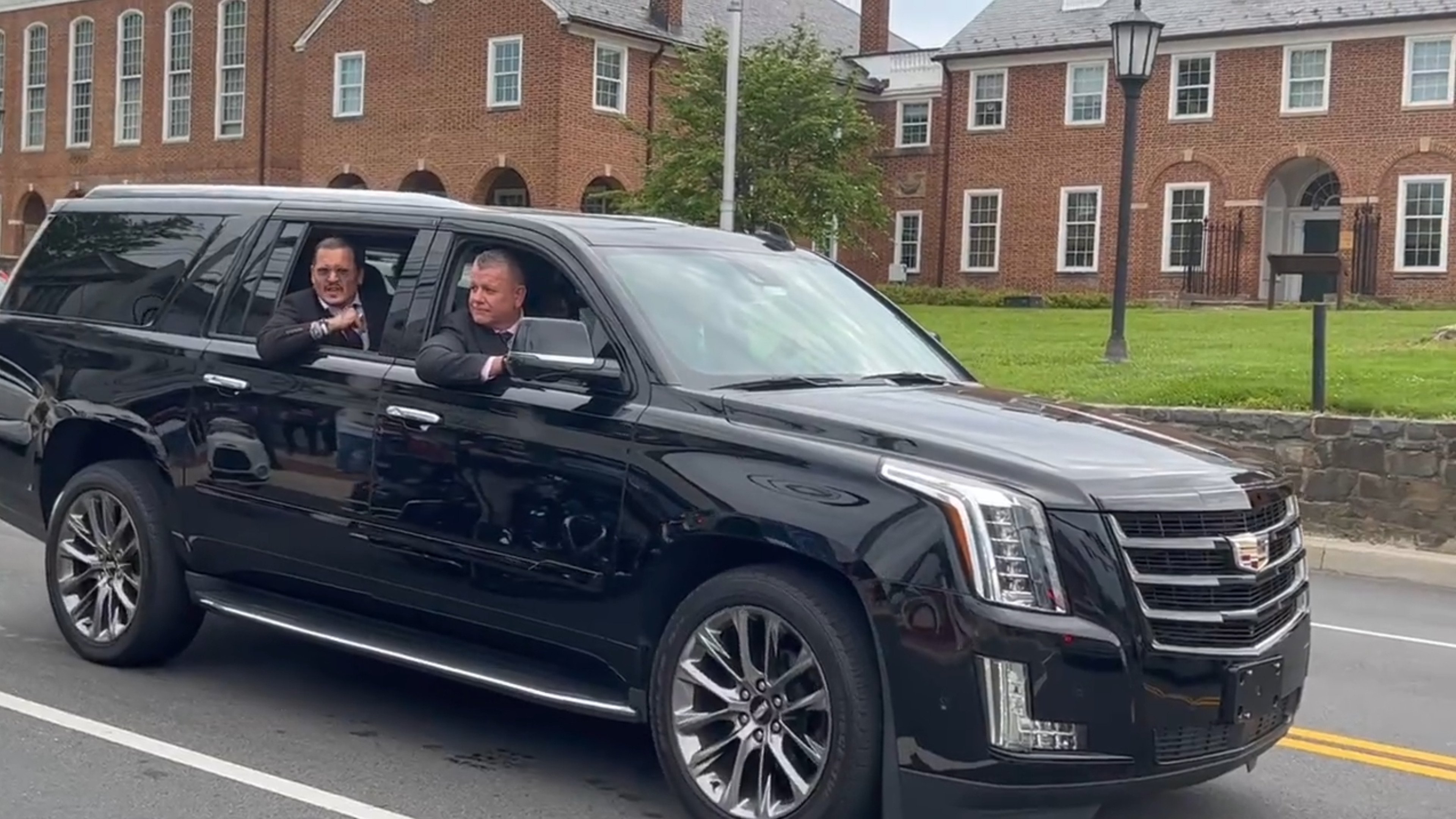 He appeared to start saying something else in character, but the fan soon interrupted him and told him not to forget his "mega pint."

As Newsweek reported in a separate article, this was a reference to a video showed in court that featured him drinking a large glass of wine during an argument with Heard.

One of Heard's lawyers referred to this quantity as a "mega pint," which made the term a meme among his supporters.

Depp appeared amused by this reference, but his reply was not audible in the woman's video.

Finally, we can see here that after a final declaration of love between Depp and his fans, his vehicle pulled away while someone appeared to try and show him a piece of paper.

Indeed, none of the events of the trial appears to have changed how these fans feel about him, which will likely be true of the final verdict as well.