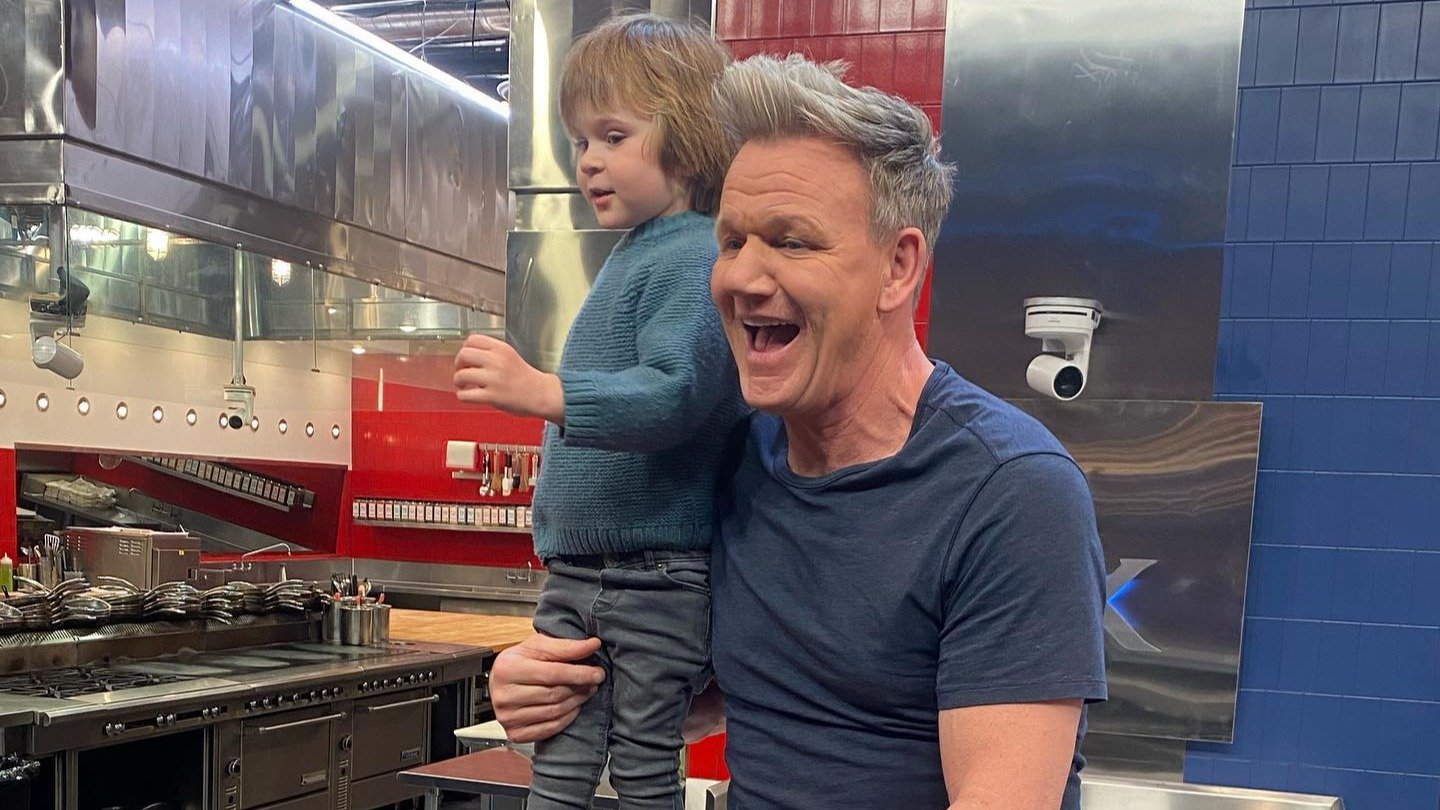 Gordon Ramsay Snaps At Food Critic Who Slams Him For Shouting

Many professions have their own mortal enemy. For corporate America, it's HR. For a celebrity who often walks red carpets, it was Joan Rivers. And for a chef? Well, it's a food critic. (Just watch the film Chef or Ratatouille to see what we mean).

But most times, chefs have to suck it up and accept the criticism from the jarring pen of a food critic. That is unless you're Gordon Ramsay. The man famous for all his time yelling on Hell's Kitchen.

The famous chef isn't about to have someone slam him for shouting in his kitchen, as evident by the clap back he served to a food critic on Twitter.

By now, Gordon Ramsay is used to getting into beef (heh). 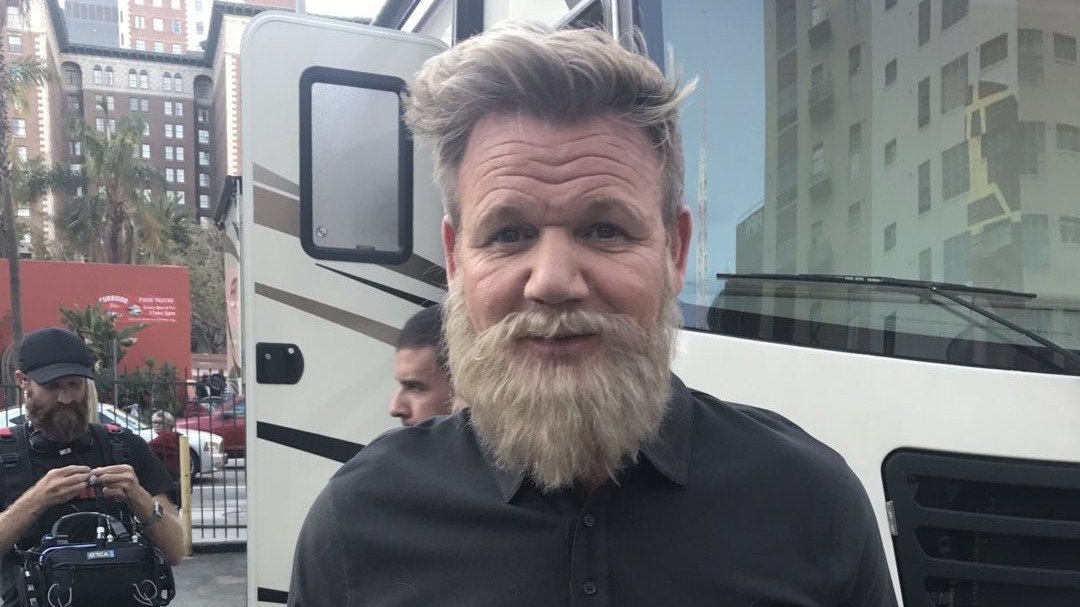 He's basically made a career out of being the hotheaded chef who likes to roast people (remember Hell's Kitchen), both in and out of the kitchen. Like when he was in an ongoing feud with chef Mario Batali.

Ramsay continually referred to Batali as "Fanta Pants" in the press.

This prompted Batali to ban him from his restaurants.

"I won't have him in there. If he called me himself and said, 'Let's sit down for a drink,' I'm sure it would be fine. We'd be cool. But right now it's not cool," he told The Guardian.

Following this, Ramsay got into a war of words with another celebrity chef, Jamie Oliver.

It all began in 2009 when Ramsay criticized the physical appearance of an Australian TV presenter. "It's never good to criticize a woman," Oliver told The Sun in response.

This prompted Ramsay to clap back, calling Oliver a "one-pot wonder." 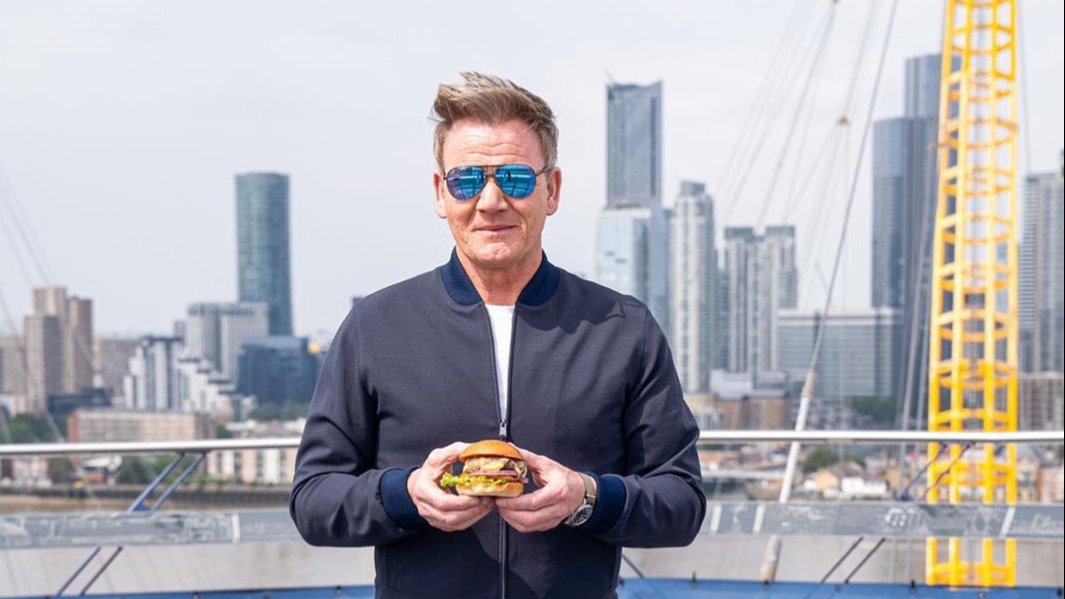 Yikes. He also told TMZ at the time that the last time he complained about a dish was in "Jamie Oliver's restaurant." Yep, Gordan sure does have a way with words! 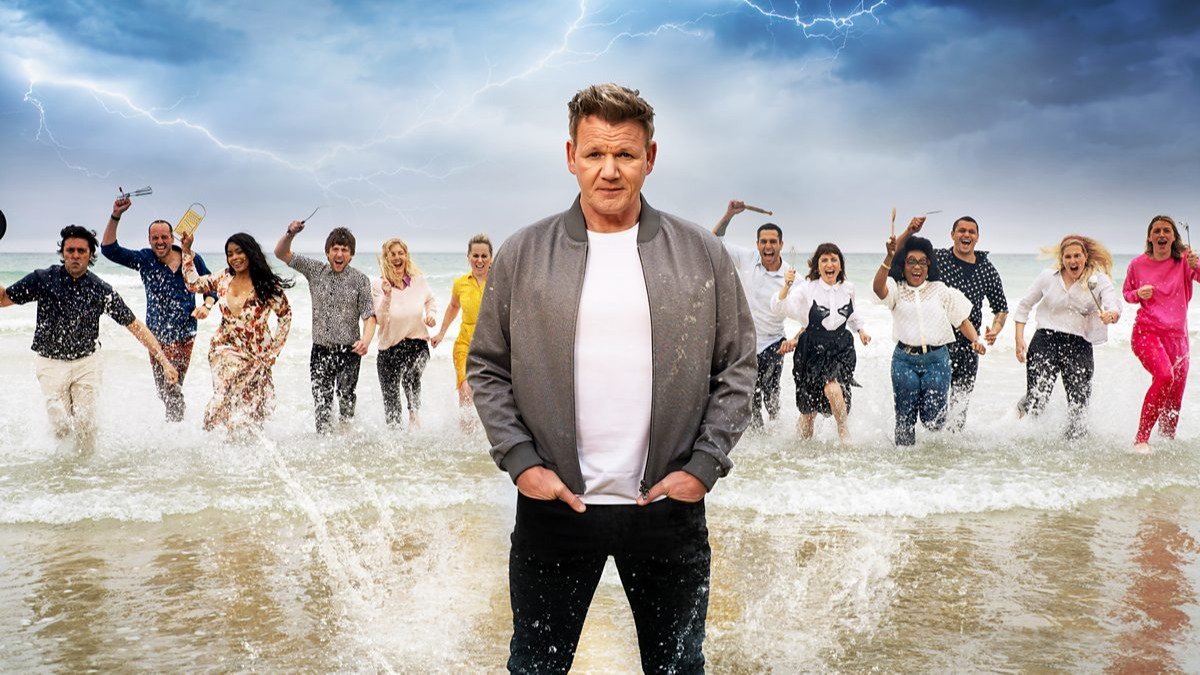 BBC One | BBC One

The BBC One show has been called the food version of The Apprentice. Each week, Ramsay fires a contestant in the search for a food business to invest in.

While it sounds promising, the show has gone viral for its series of blunders.

Which is good for viewers, but not for the show.

During the second episode, for example, viewers were left laughing at how badly the contestants did at creating a luxurious forest feast.

For instance, contestant Asher made a slip-up when he tried to announce to the table that they were about to begin the meal with a shot of gazpacho.

Instead of pronouncing "gazpacho" correctly, though, he said "gestapo." Then, just after the diners finished the "gestapo" shot, he revealed that he accidentally served honey to vegans...

Next up was a contestant who served raw venison. We can hear Gordon sighing from here.

"Serving honey to vegans and now raw venison? Gordon is about to lose it with these clowns," a viewer tweeted.

The drama continued off the show when British food critic Jay Rayner took a shot at Ramsay on Twitter.

"Is this still all you have @GordonRamsay ?" he tweeted.

The heat was on between Gordon and the food critic.

Gordon responded with a jab at Rayner’s performance as a contestant on 'The Weakest Link.'

The critic answered, “The first time I won it mate. The second time I came third. And neither time did I make anybody cry.”

“Jay your professional job is stuffing your face on the back of great chefs.”

Rayner responded by sharing his professional credentials. This included a not-so-subtle jab at Ramsay not being the actual author of all his own books.

So far, Ramsay is yet to respond, so we'll have to see how this war of words ends.