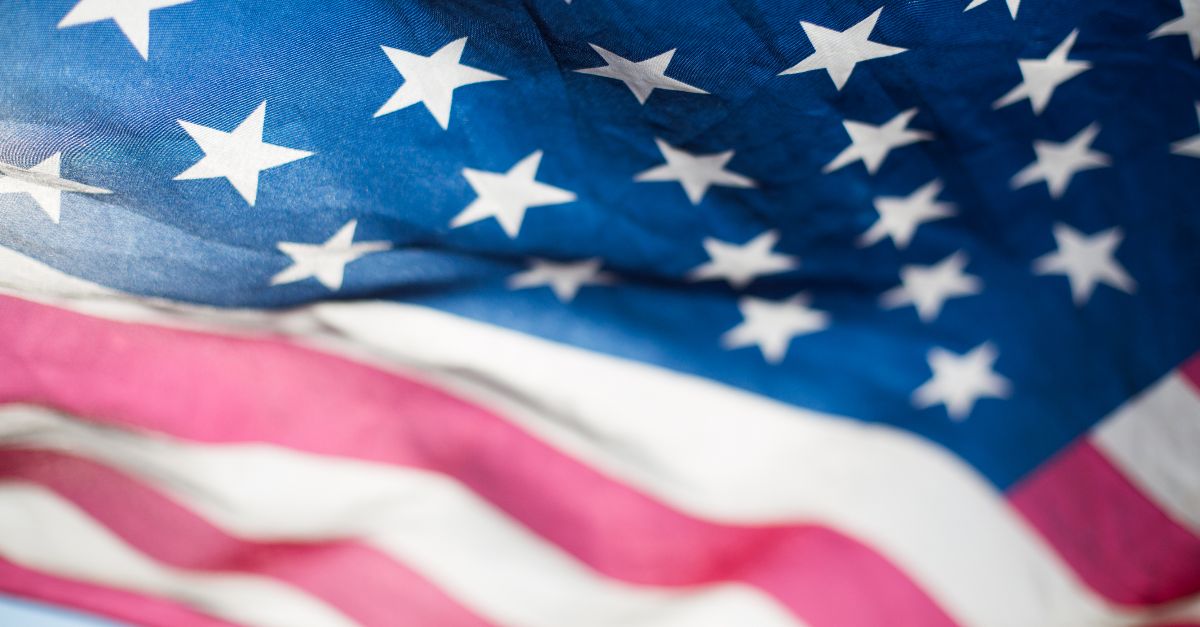 As the impeachment investigation ramps up in Washington, it's clear that everyone has an opinion.

Surprisingly, some of the strongest words so far have come from former Massachusetts Governor and fellow Republican Bill Weld, who called Trump's actions treasonous during a recent interview with MSNBC's Morning Joe.

Weld appeared on the program alongside Republicans Joe Walsh and Mark Sanford. 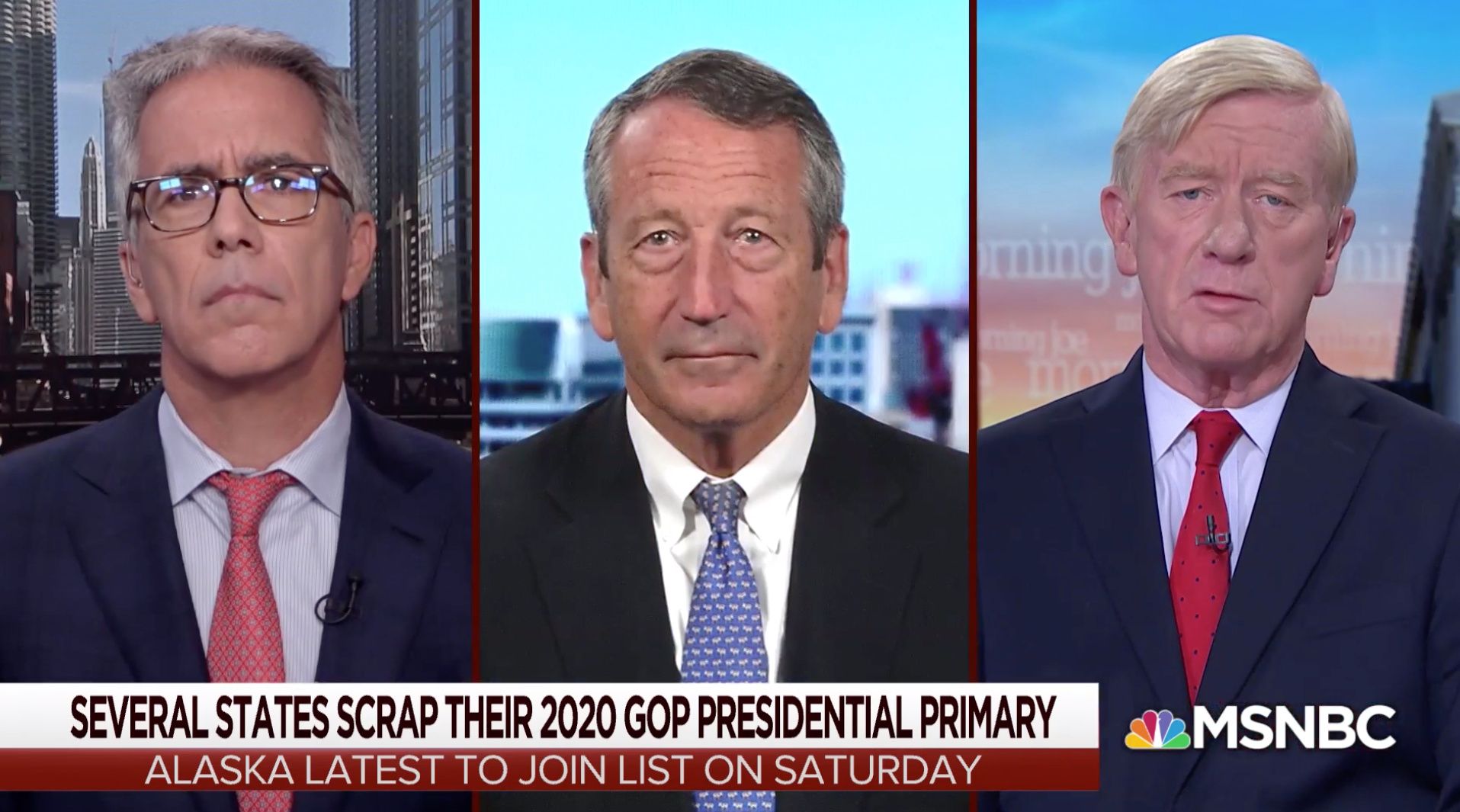 All three men are challenging Trump in the GOP primaries and were invited to discuss the growing number of states that are canceling presidential primary votes.

Many political experts have called the trend troubling. 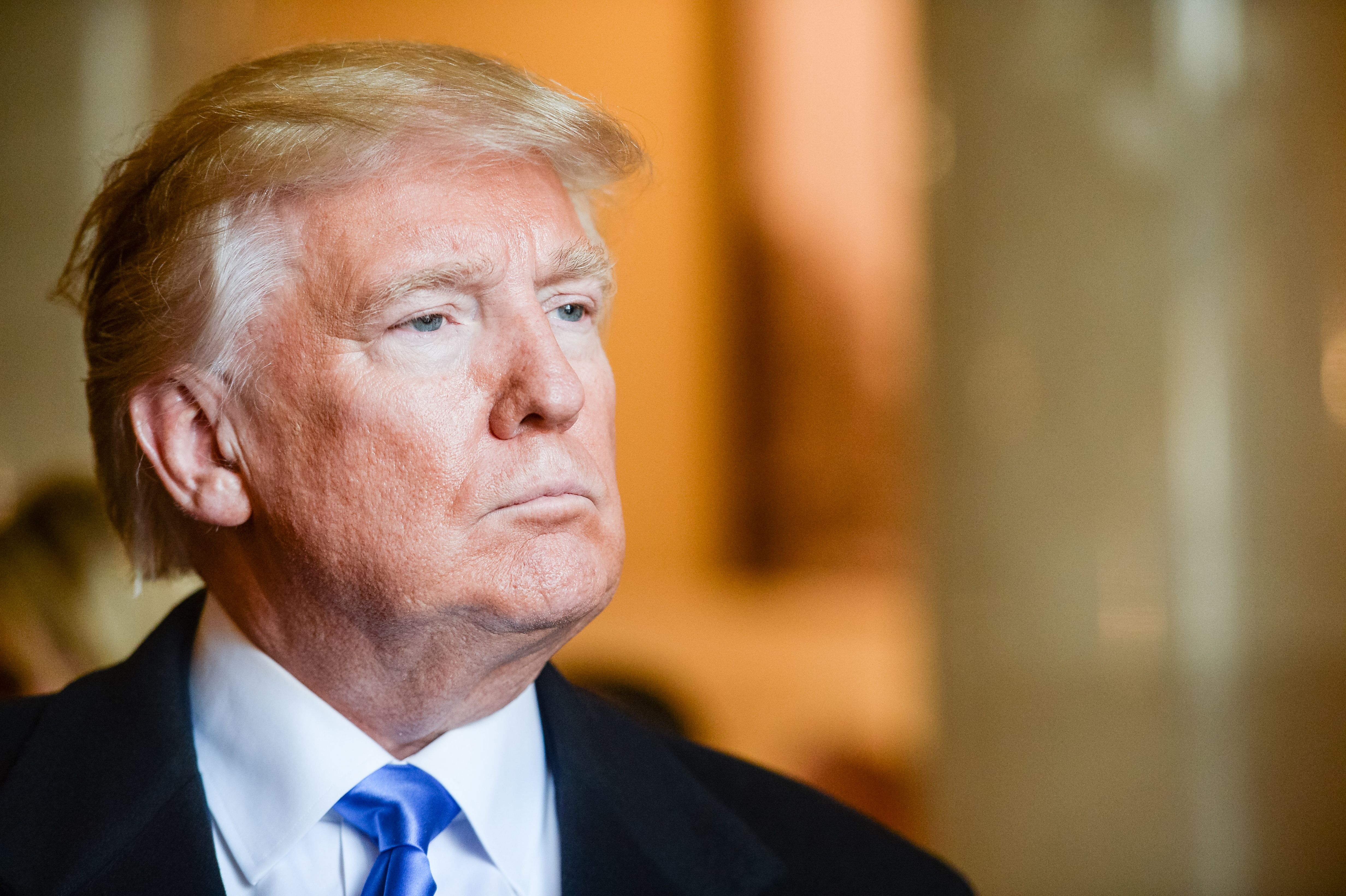 By not even holding primary votes, those states are simply letting Trump win the nomination as the incumbent, which many argue undermines democracy.

But Bill Weld wanted to use the opportunity to point out that Trump's call with Ukraine was a bigger issue. 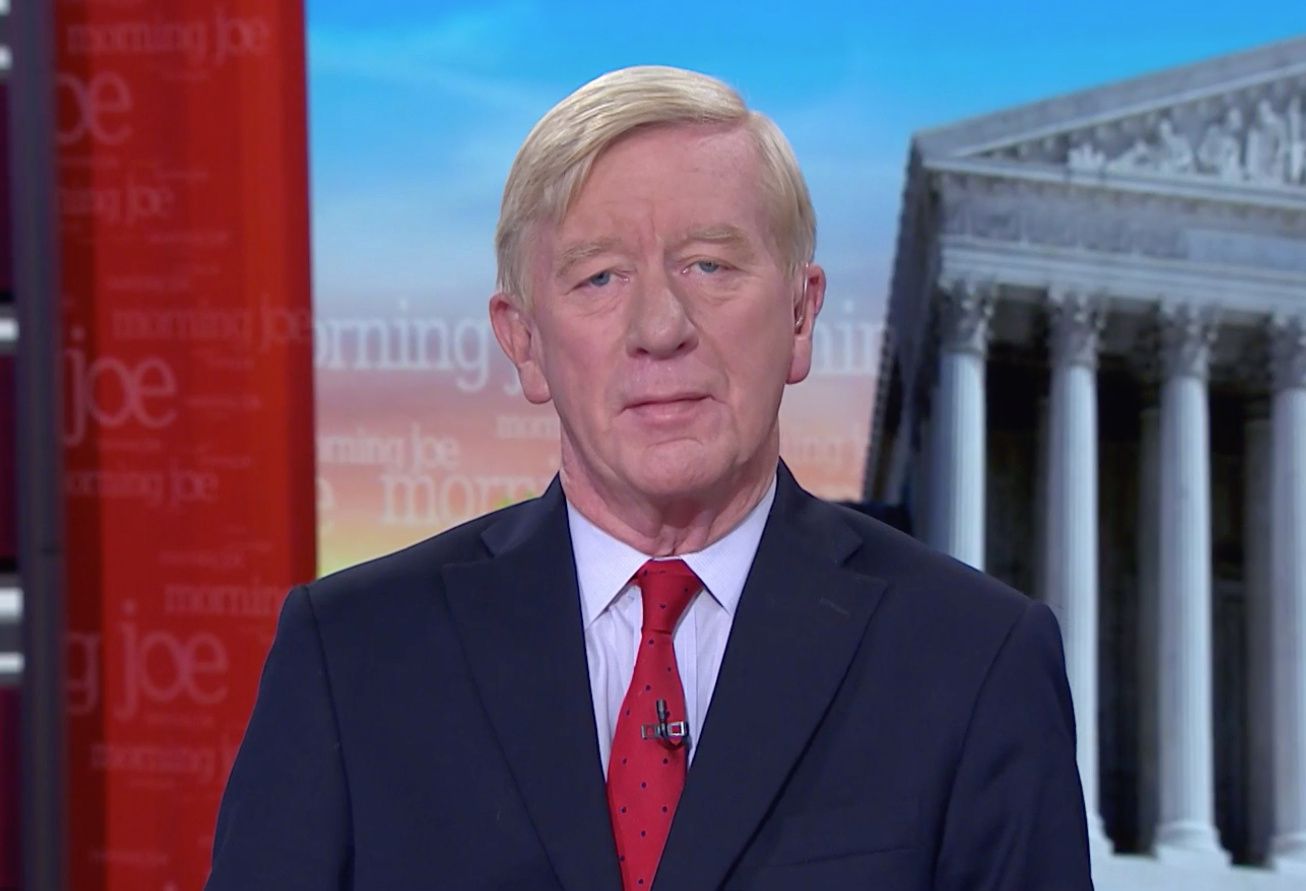 "Talk about pressuring a foreign country to interfere with and control a US election, it couldn’t be clearer.

"And that’s not just undermining democratic institutions, that is treason. It’s treason pure and simple."

He went on to note that treason has a very specific penalty in US criminal code: death.

"The penalty for treason under the US code is death. That’s the only penalty."

But he noted that as President, Trump has the rare chance to avoid that, since removal from office is part of the Constitution.

"The penalty under the Constitution is removal from office and that might look like a pretty good alternative to the President if he could work out a plea deal."

Walsh and Sanford didn't comment on the treason, but agreed that Trump should be impeached.

Whether you think Weld's opinion goes too far or not, this is a sign that not all Republicans are standing behind the President and aren't afraid to speak out against him.