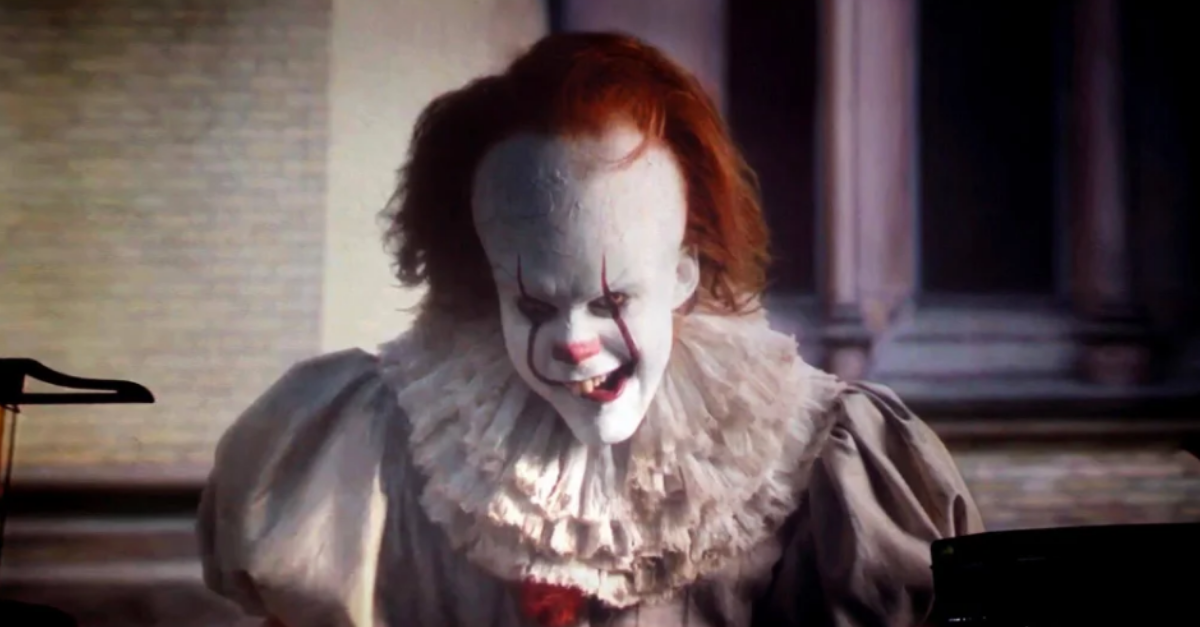 Company Will Offer One Stephen King Fan $1,300 To Watch His 13 Scariest Movies

When I was a kid, my imagination gave me an overblown impression of what what was going to happen whenever I watched a horror movie, so I always avoided them.

It wasn't until I grew up a little that I learned a lot of them are more funny than genuinely scary, but it always become easier to appreciate them as films instead of nightmare fuel. And that was especially true when it came to the best adaptations of Stephen King's novels.

Even if I wasn't scared, I was still being told an interesting story. Some fans, however, were touched on a level beyond that and followed the prolific author through thick and thin.

And now, somebody's finally found a way to reward them.

With "IT: Chapter Two" in theaters and "The Shining" sequel, "Doctor Sleep", on the way, it's an interesting time to be a Stephen King fan.

The Dish company seemed to realize that as well, so they announced on their website that one lucky fan will get a chance to participate in a special challenge that ends with a $1,300 paycheck.

And the main thing they'll have to do to get it is watch a bunch of Stephen King adaptations. 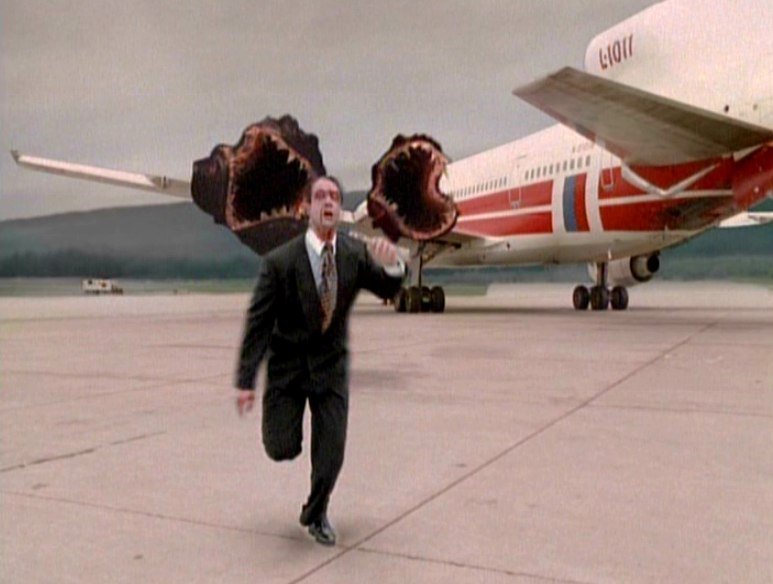 Now, if we were to stack the number of movies and TV shows based on his works on top of each other, it would probably crush us.

So instead of hunting down literally every one, whoever gets this opportunity will just need to watch 13 movies that Dish has selected.

That's good news for anyone worried they'd have to roll their eyes through The Langoliers again.

Just so applicants know what they're in for, Dish released the list of movies this person is expected to watch. 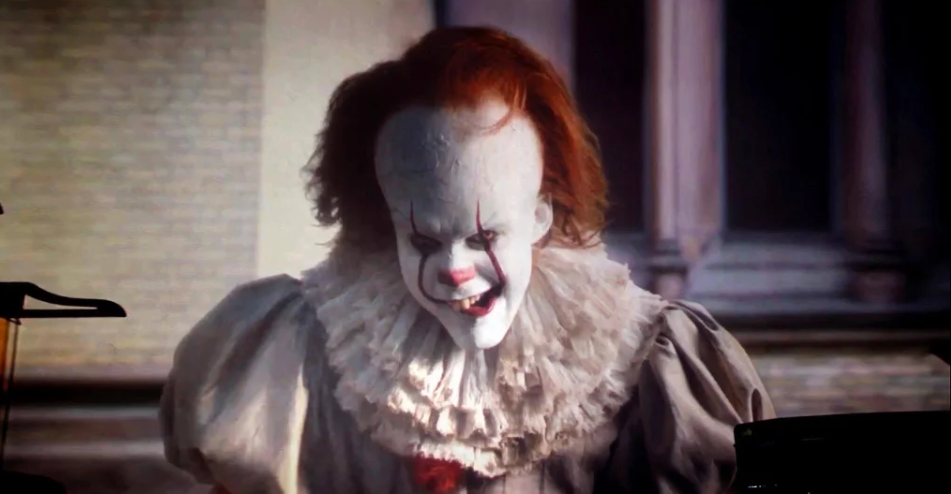 To complete the challenge, they'll have to watch Carrie, Children of the Corn, Christine, Creepshow, Cujo, Dreamcatcher, It, The Mist, Pet Sematary, Salem's Lot, The Shining, Thinner, and Misery.

In cases like It or Carrie where multiple film versions exist, the viewer can choose either the original or the remake.

Now that that's out of the way, here's how you go about applying for this challenge. 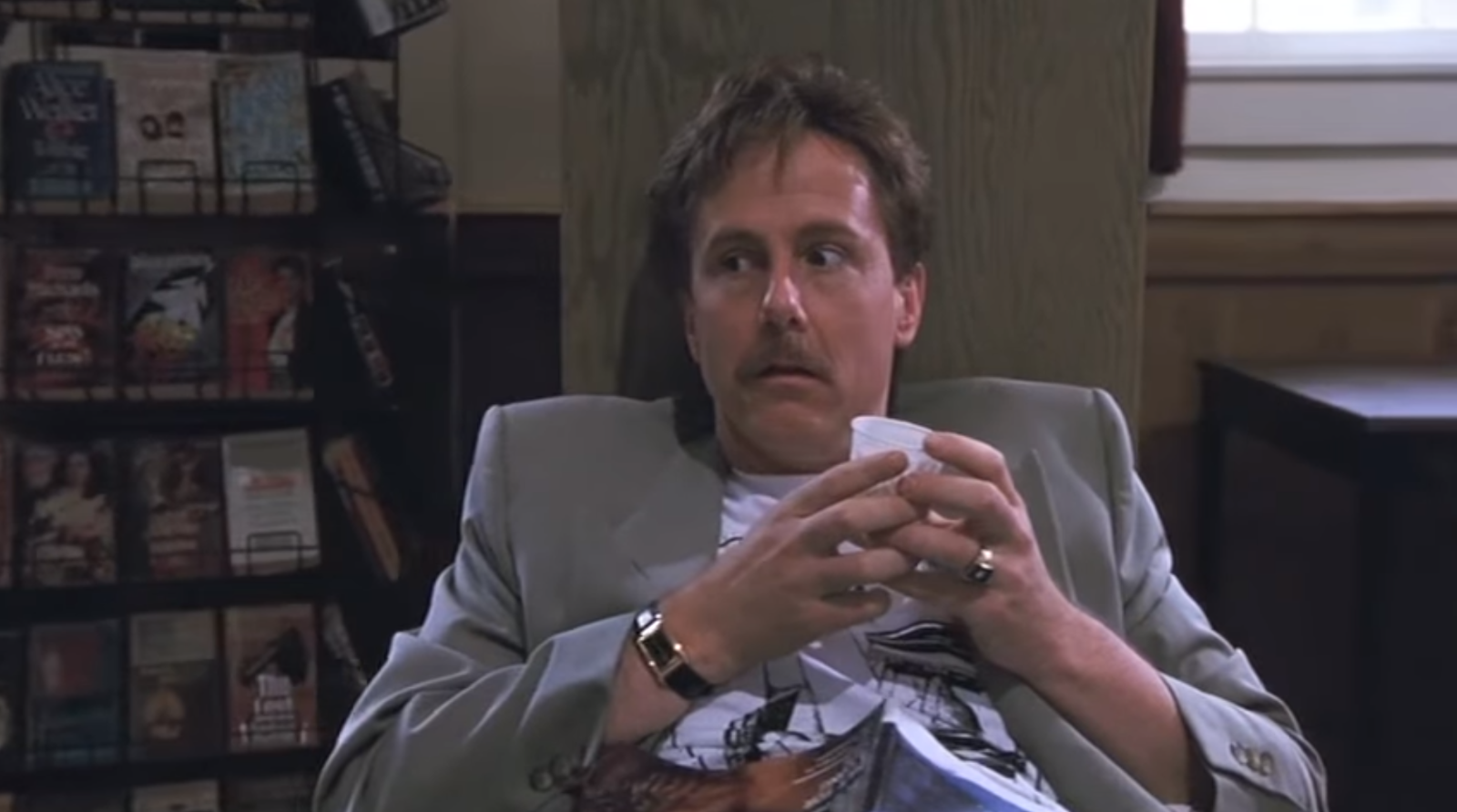 To enter, you must fill out the application available on Dish's website, which includes a 200-word answer telling why you're the perfect "victim" for them and what you hope to get out of this experience (besides the money).

It apparently also helps to link them to a video showing your "Halloween spirit."

The only requirements are that you're 18-years-old or above and either a citizen or a permanent resident of the United States. So Richie here could apply, but he wouldn't be eligible back when he first encountered Pennywise.

In addition to watching the movies, Dish will also want the person they select to track their experiences with them. 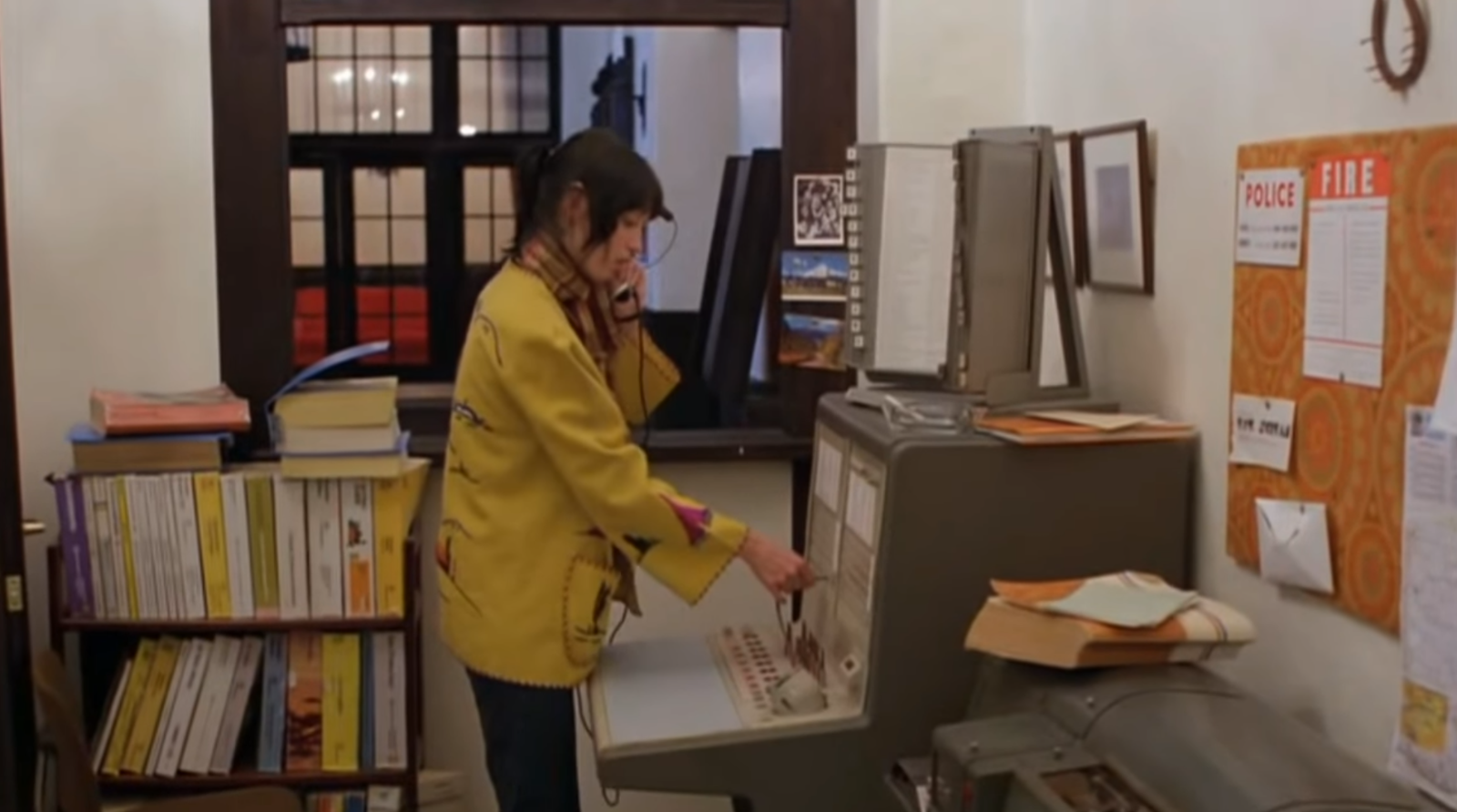 This could involve keeping a journal or posting vlogs or social media updates, but they want to know everything.

Specifically, they're looking for times you felt scared, what your heart rate was during these experiences, whether you watched the movies alone or with friends, and even how you slept after.

As stated before, the selected fan will receive $1,300 upon completion of this challenge, but that's not all they get. 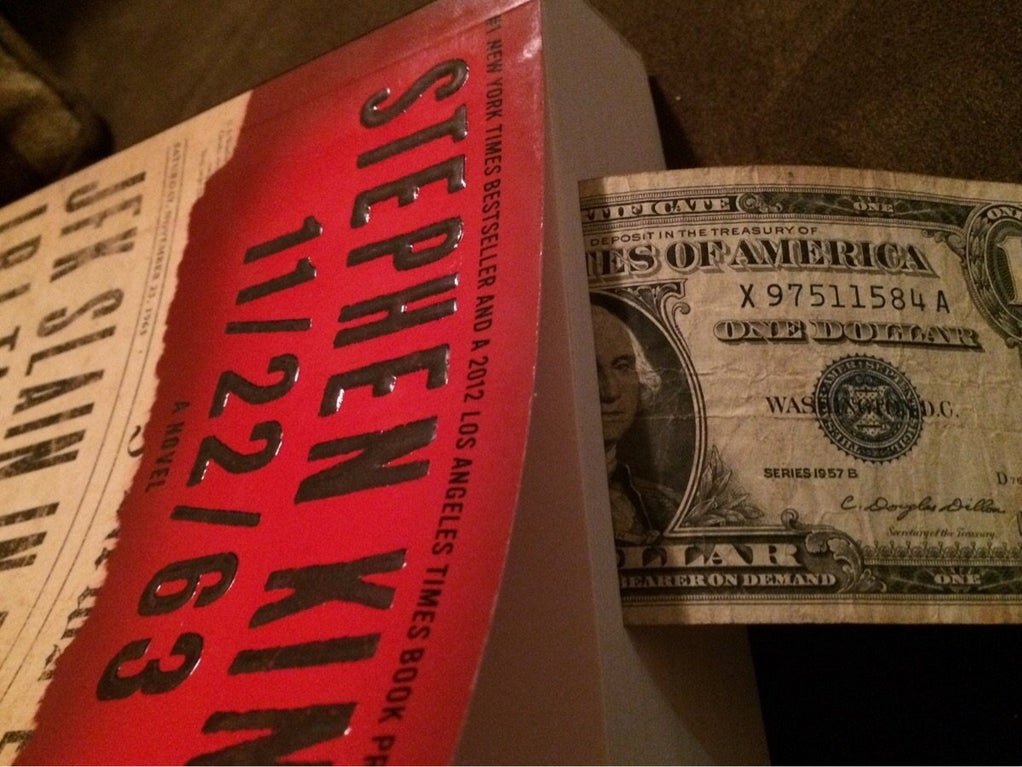 For one thing, the movies will be provided by Dish, as well as a theater gift card for either IT: Chapter Two or Doctor Sleep, a Fitbit to assist in the heart rate tracking, and a "survival kit" consisting of a flashlight, a blanket, popcorn, candy, and various Stephen King memorabilia.