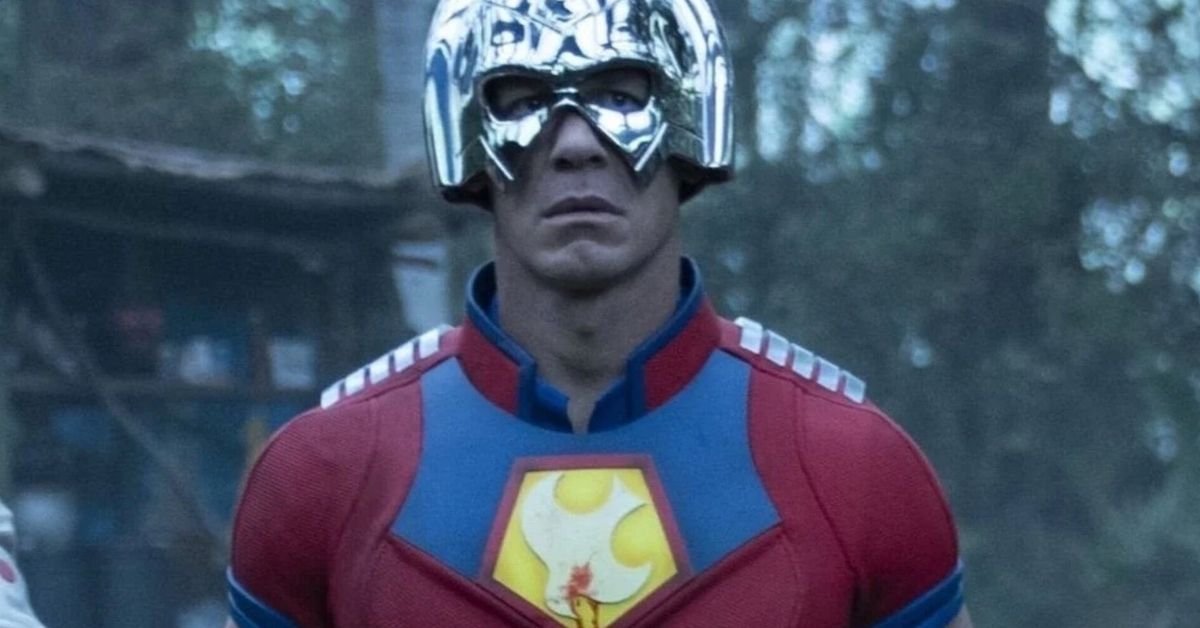 After conquering the world of professional wrestling, John Cena has set his sights on the silver screen — and is fast becoming one of the most sought-after actors in all of Hollywood.

Recently, John sat down with actress-turned-talkshow-host, Drew Barrymore, to discuss the topic of childrearing. But despite all the mounting evidence to the contrary, John says that he won't be having children any time soon.

John Cena has undergone a meteoric rise in celebrity status over the past two decades. 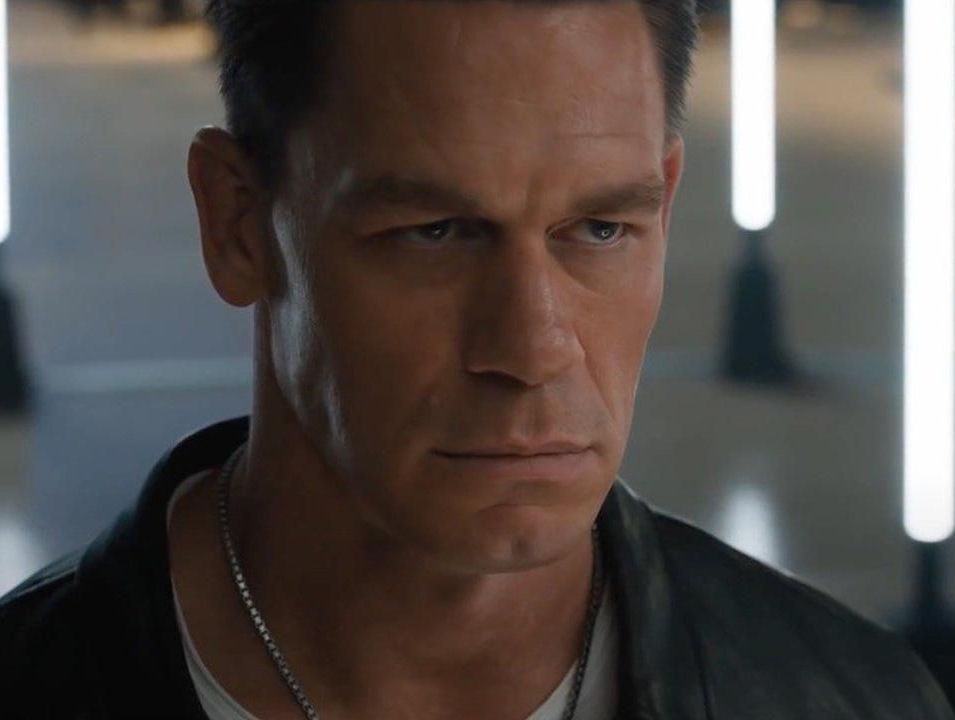 John is a legend in the world of professional wrestling, having won the WWE championship a record-breaking 13 times. He's a certified platinum recording artist, as well as one of the most sought-after action heroes in cinema today. 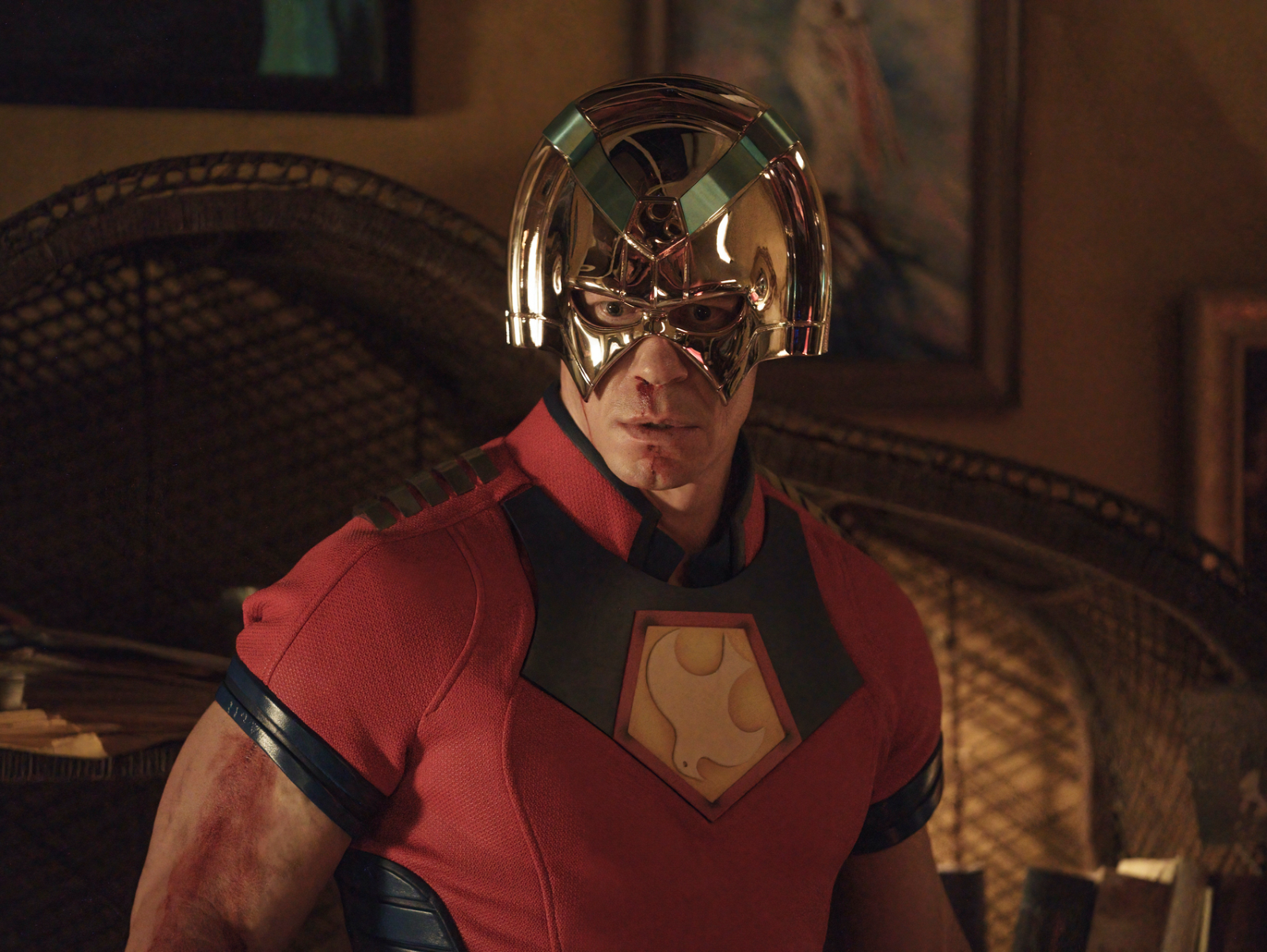 Fans got their first taste of John as 'Peacemaker' in the rebooted version of The Suicide Squad — which was released in the late summer of 2021. So far, the show has been a smashing success and boasts a Tomatometer Score of 94%.

Recently, John stopped by 'The Drew Barrymore Show' to discuss and promote his new series.

However, hostess Drew Barrymore seemed less inclined to discuss John's place in the DCEU and much more interested in hearing John's thoughts and opinions on having kids.

Drew segued into the conversation by highlighting the fact that John Cena has granted 650 wishes for the Make-A-Wish Foundation.

In case you were wondering, yes — that's a record. In fact, no other celebrity in Hollywood even comes close to that number. Understanding that John has a soft spot for kids, Drew suggested that he might just make the world's greatest father.

"First of all, thank you for the comment," John humbly replied. 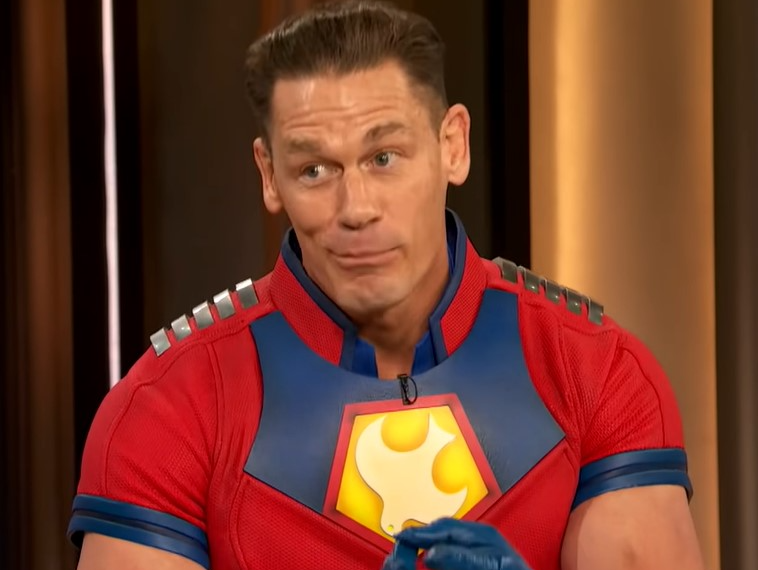 "I really enjoy my life. I have been riding a lightning bolt for quite some time now," John remarked. "I have been given opportunities to do and see things that man, I didn’t even dream of — and I had some pretty lofty dreams."

John went on to explain to Drew that the life he lives, as enjoyable as it may be, comes with a cost and is far from easy. 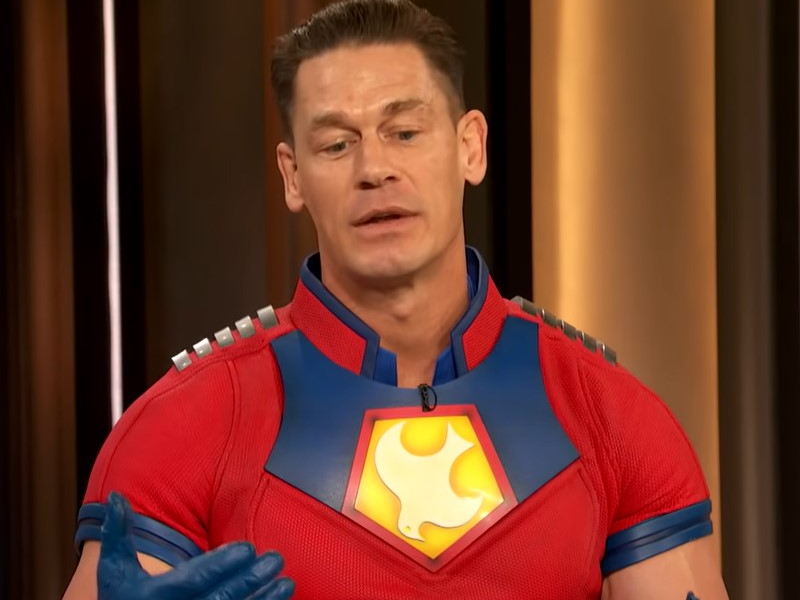 "It’s hard work to be the best partner and husband I can be to my loving wife. It’s hard to keep connections with those in my life that I love. And it’s also hard to put in an honest day’s work," John said.

He said that right now, he's "totally not qualified" for the job.

The star of 'F9' and 'Peacemaker' goes on to say that in his opinion, being good at something isn't reason enough to do it.

John said that he's beyond flattered whenever anyone tells him he has a strong connection to young people. 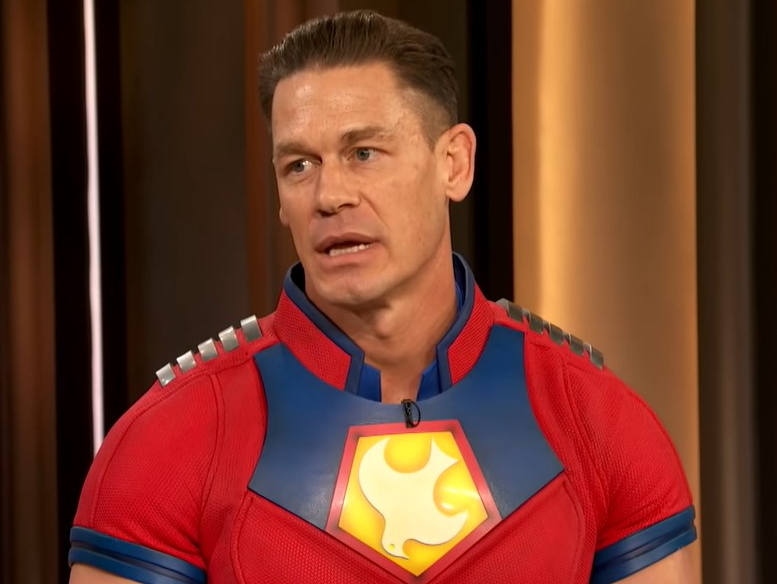 He also said that he's flabbergasted whenever he learns that a family, more specifically a child's wish, is to hang out with him and watch him wrestle. "That is the coolest thing I've ever heard in my life," John told Drew.

It's difficult not to get emotional when you hear John discuss his passion for the Make-A-Wish Foundation.

This passion is what has led many people to ask John the seemingly obvious question — when will you have children of your own? At the moment, the only answer he can honestly provide is "Just not now."

Drew commended John for being so insightful, probing him to identify what it is that allows him to be so self-aware? 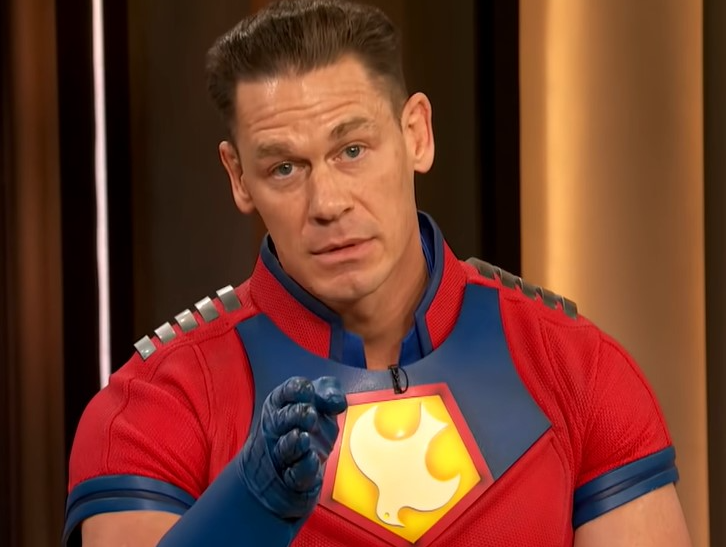 "I've been honest enough to lean into my failures," John replied. He told Drew that at the end of the day, you have to be accountable to the person staring back at you from inside the mirror.

Therein lies the secret to John's success: it's the confidence to live your life on your terms — despite what others think you could or should be doing.

Maybe John will decide to have kids one day and maybe he won't. But regardless of whether or not he chooses to become a father, he will always be a hero — a title which he's more than qualified to hold.