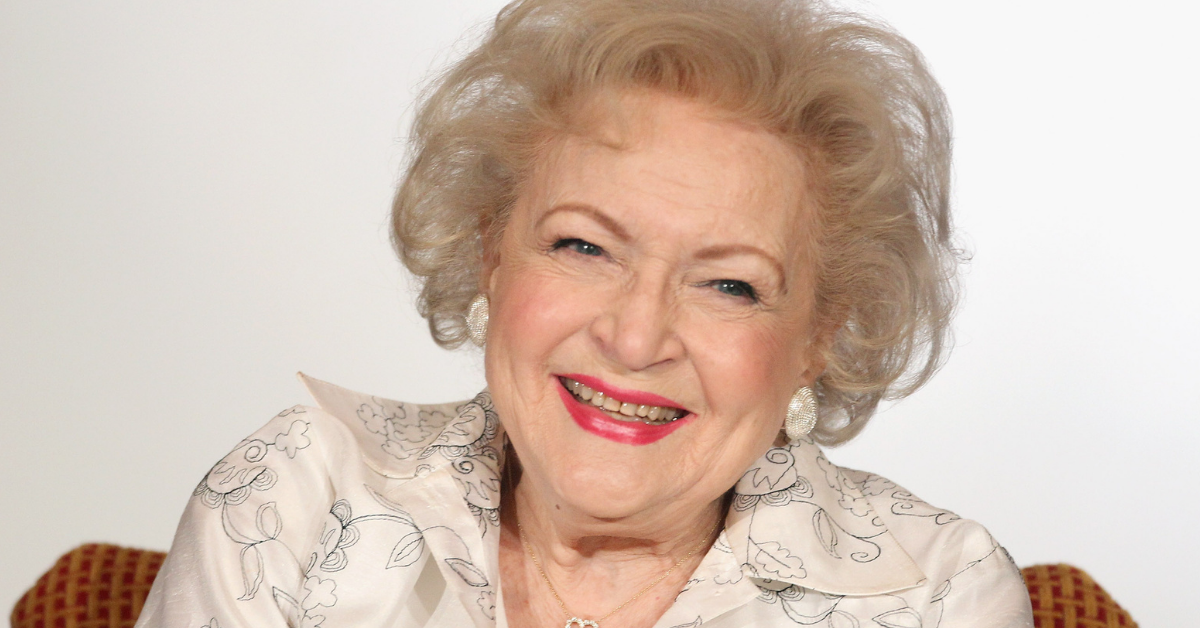 Fans were devastated at the loss of Hollywood legend Betty White on New Year's Eve. Just shy of her 100th birthday, the actress passed away of natural causes, as reported by People.

Now, it's been revealed that Betty's beloved hometown will be marking her 100th birthday with a holiday in her honor.

Betty White's 100th birthday is just around the corner, and there have been several efforts to do the Hollywood legend justice on her big day.

The in-theatre special will still hit theatres on January 17th, and fans are eager to donate to local animal shelters in Betty's name to honor the big day.

TMZ reports that her Illinois hometown, Oak Park, is establishing the new holiday this year.

Mickey's will sell a meal that includes some of Betty's favorite foods.

As fans know, some of Betty's favorite foods included hot dogs, fries, chips, Red Vines, and diet coke which is exactly what Mickey's will be serving, as reported by TMZ.

What a wonderful way to honor Betty, a woman who we will miss every day!