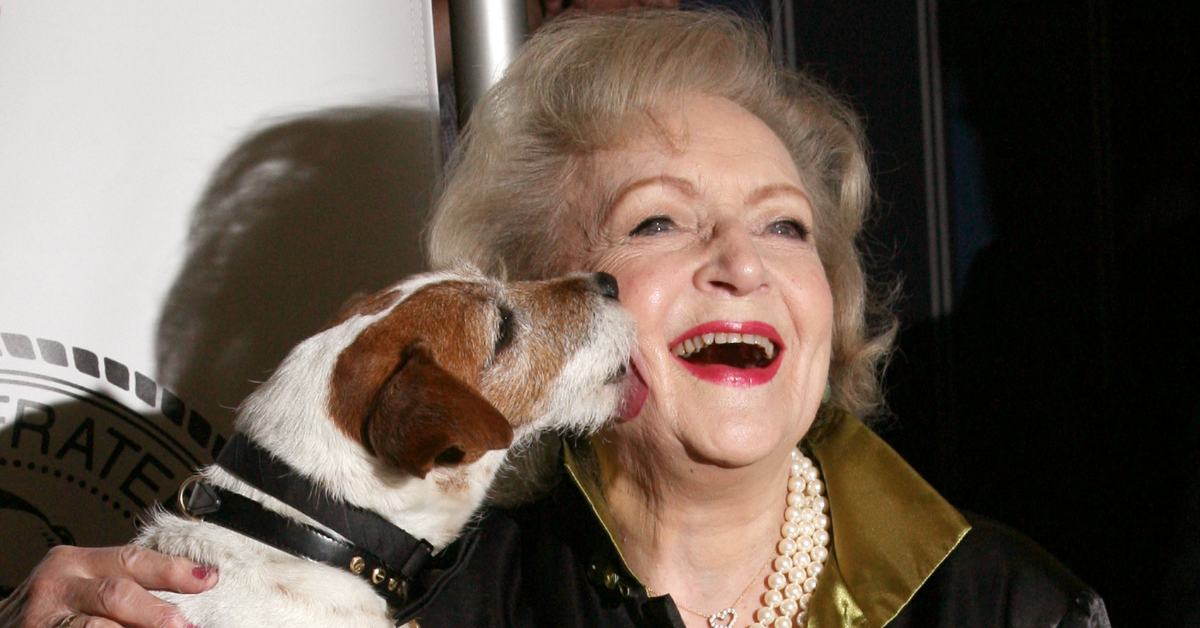 Fans were devastated at the loss of Hollywood legend Betty White on New Year's Eve. Just shy of her 100th birthday, the actress passed away of natural causes, as reported by People.

Now, fans are rallying together on social media to start a movement in honor of the late actress called the #BettyWhiteChallenge where fans will donate $5 to an animal rescue or shelter on what would have been her 100th birthday.

Betty White was known for many things, but her love of animals was probably the most important cause in her life.

The Hollywood legend always spoke about the importance of animal protection and care, and in honor of her love of four-legged friends, fans are starting the #BettyWhiteChallenge.

To take part in the movement, just donate $5 to a local animal shelter or rescue in your area in Betty White's name.

I think this is such a fabulous way to honor Betty and her memory — I can imagine she would be all smiles about it!

We miss you forever, Betty!