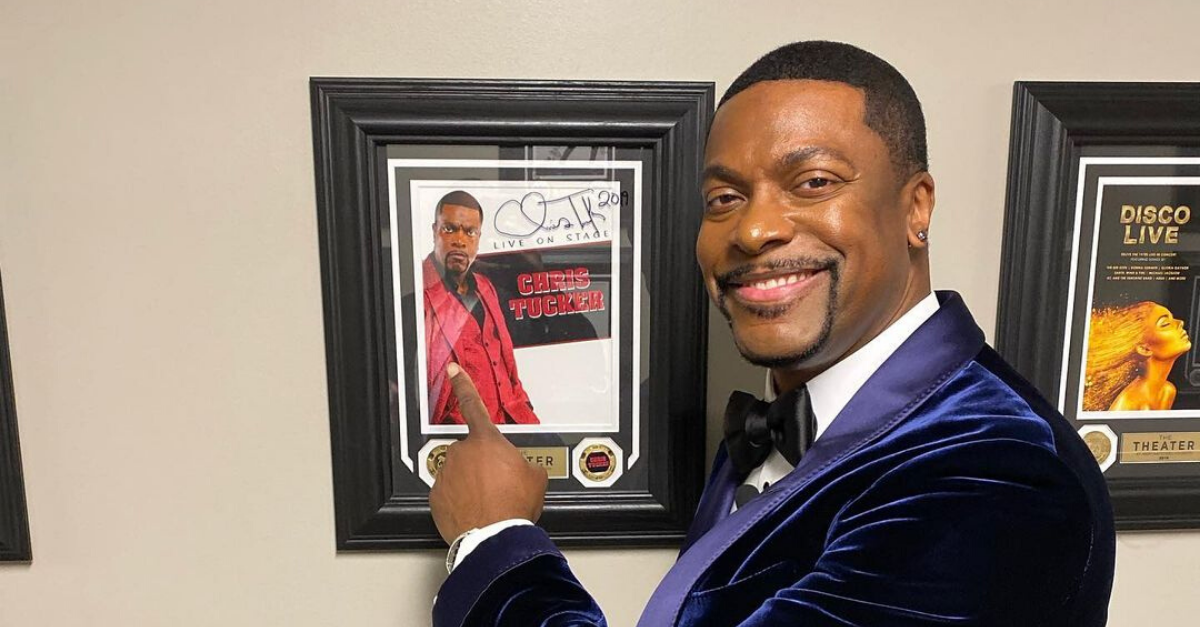 Pop culture discourse has long been a world of passionate debates and surprisingly sophisticated fan theories, but one thing that always seems to get fans pondering is a good "what if" scenario.

This is especially true in the world of cinema. After all, movies are complicated projects that can change casts and even change endings in a flash, so it's hard not to wonder how some of our favorites would've turned out if things had gone a little differently.

And it's especially fascinating to people when they learn how many hit movies could have starred entirely different actors if they hadn't turned them down.

Of course, some of these fans tend to forget that hindsight is 20/20 and you never really know what's going to turn out to be a big deal. But as a recent tweet from Ice Cube reveals, sometimes it doesn't matter how much money is on the table if a person's convictions are strong enough. As The Independent reported, this came in the wake of revelations that Love was paid $2,500 while Tucker received $10,000.

Although this seemed low to a lot of people considering how successful the film would turn out to be, Ice Cube explained that all actors were paid to scale based on the number of days they worked. Since the movie was shot in 20 days and Love worked one or two, he was paid accordingly.

For his part, Love said he wasn't bitter about his rate since nobody knew how big Friday would get while they were making it.

Nonetheless, this conversation led others to ask if Tucker had skipped out on the movie's sequels for monetary reasons.

Ice Cube responded to this question as well, saying, "We were ready to pay Chris Tucker $10-12m to do Next Friday but he turned us down for religious reasons."

Specifically, he said that Tucker no longer felt comfortable promoting cannabis use or using coarse language on camera.

And while he didn't get into the religious aspect of his exit from the "Friday" series, Tucker has previously confirmed that Ice Cube's stated reasons had a lot to do with it.

As People reported, he said that since the movie became such a big phenomenon and cannabis was such a central part of it, he figured that returning for the sequels would only contribute to "everybody smoking weed."

As he put it, "And that's one of the reasons why I said 'nah.' I didn't wanna keep doing that character."

Funnily enough, he also said that he was hesitant to the idea of doing a sequel at the time because he wanted to keep moving on to the next project.

What makes this so ironic is that just a year after he would've otherwise continued that trilogy, he found himself doing the first of two sequels to Rush Hour.

But it seems it's not just Tucker's attitude to sequels that has changed in retrospect as he has stated that's open to playing Smokey again if they ever made a fourth Friday movie.

In his words, "I always said — because I know my fans love the movies so much [and] they always bring it up — I said, well, if they come to me with a great script and a great idea, I'd definitely consider it."