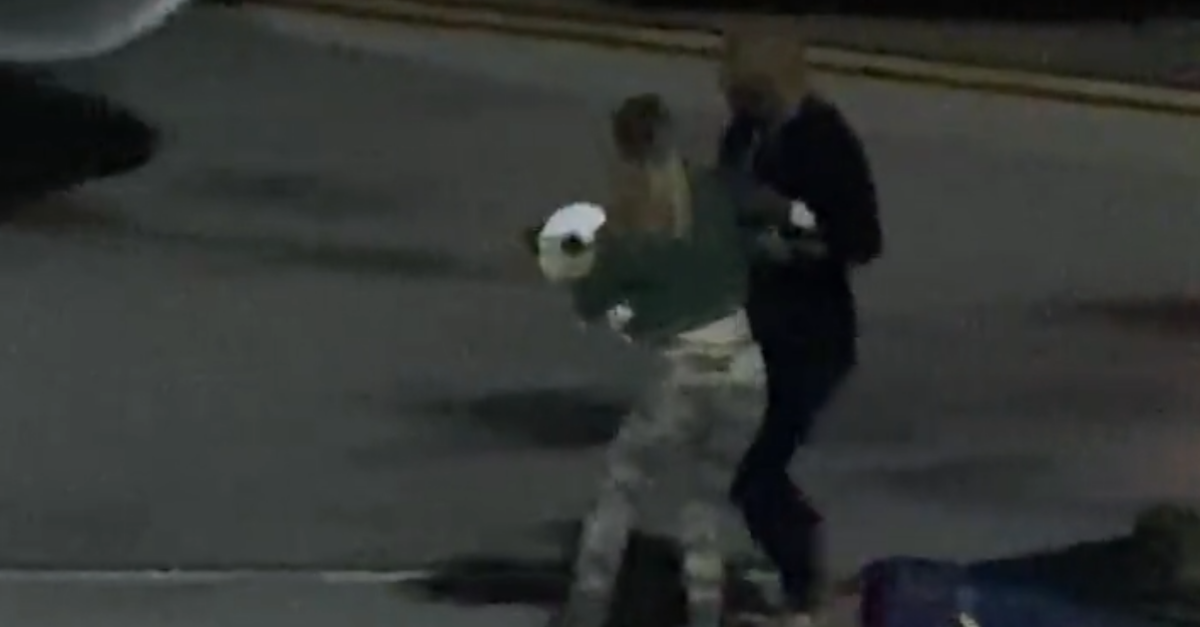 Woman Detained After Running Onto Airport Tarmac To Flag Down Airplane

If someone were to ask us where we're most likely to see a bizarre and inexplicable situation unfold, one of the most common answers would probably be the streets of a major city.

After all, when you pack that many people together, chances are good that at least one of them will eventually make a scene.

But it's easy to forget that this principal also applies to airports. Not only will a lot of people pass through them at any given time, but many of those people are already exhausted from long flights or frantically trying to catch the next one. That's not exactly a recipe for anyone's best behavior.

But even with that in mind, it's hard not to be baffled by the logic that some passengers have when they throw things at a plane or needlessly try to open the emergency door while they're inside of the aircraft.

However, those stories at least provide some context for the thought processes these clueless passengers had. But in the story we're about to go over today, it all seems to remain one big question mark.

On November 29, a woman breached a Southwest Airlines gate at Terminal 1 of the Los Angeles International Airport at 6:30 pm. 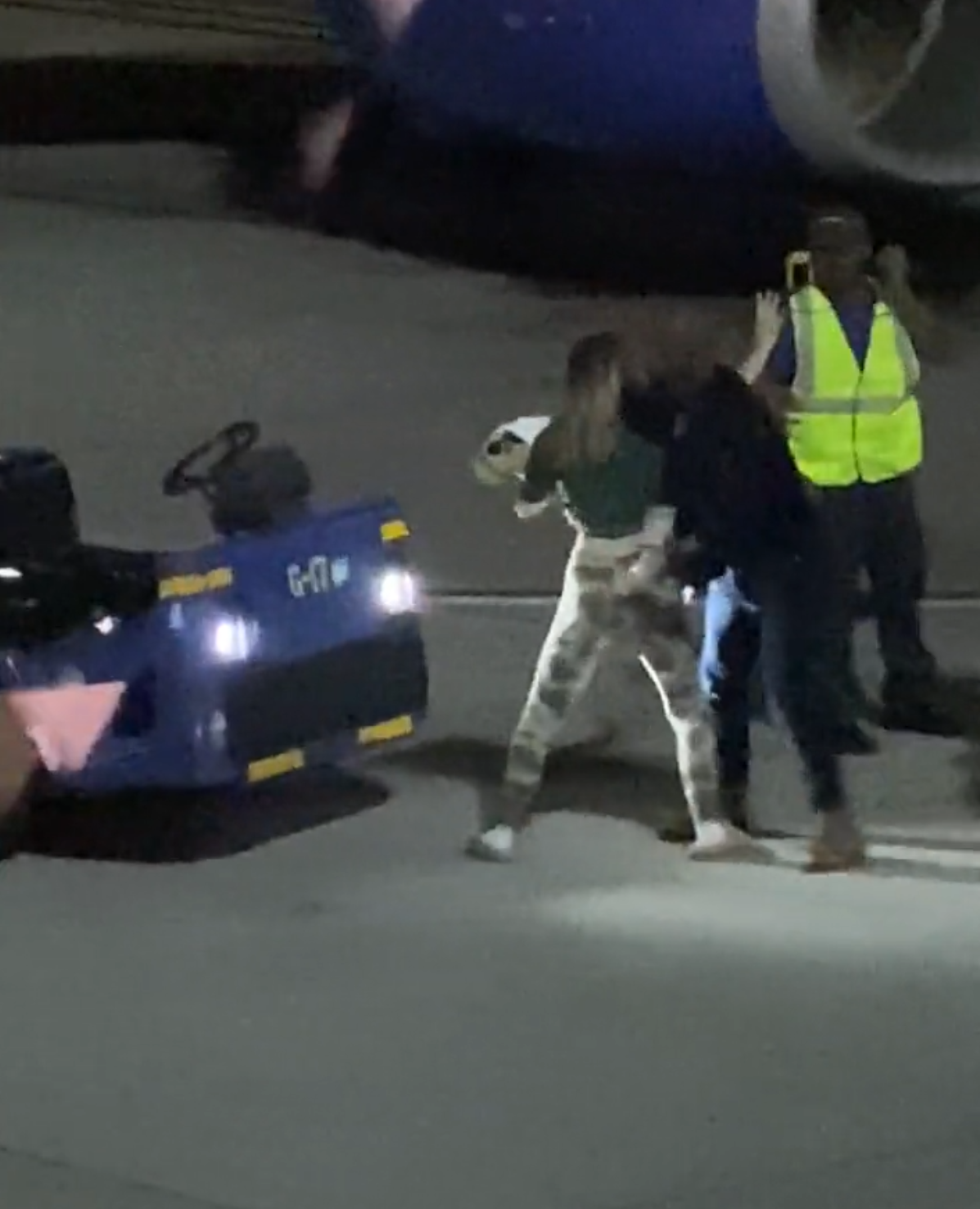 In footage captured by BNC News contributor Tezlyn Figaro, the woman can be seen trying to head towards a plane while waving at it as an airport police officer tries to hold her back.

As a representative from Los Angeles World Airports told Insider, "She told responding officers that she was trying to flag down the aircraft, which was still parked in the gate area."

It's unclear what she was hoping to accomplish by flagging the plane down, but she continued to try while struggling with the officer. 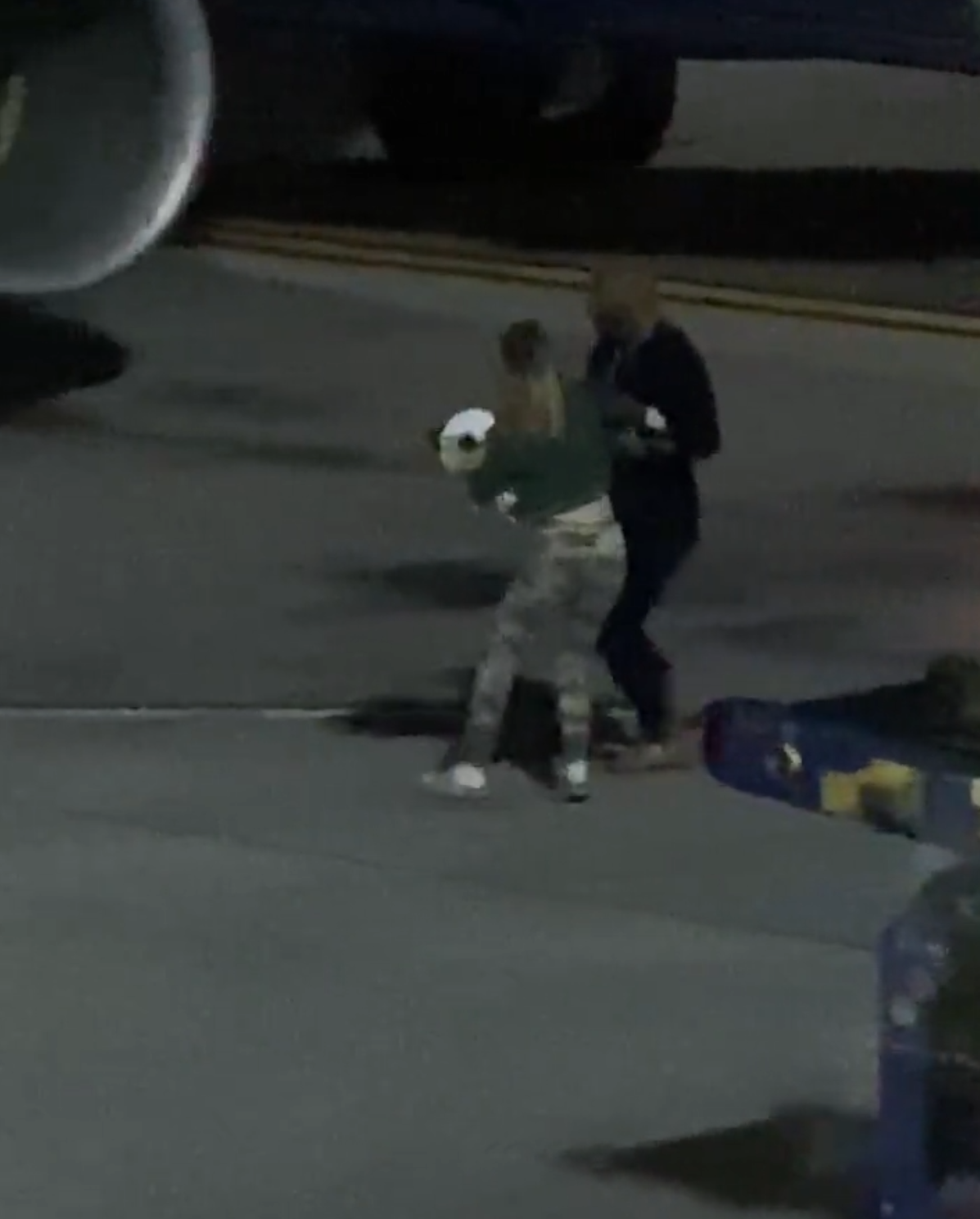 All the while, a high-pitched alarm can be heard blaring in Figaro's footage. That was apparently set off when she breached the terminal doors and continued as she was being detained.

In a second video uploaded by Figaro, the woman can be seen seated next to a baggage handling vehicle while officers discuss her case. 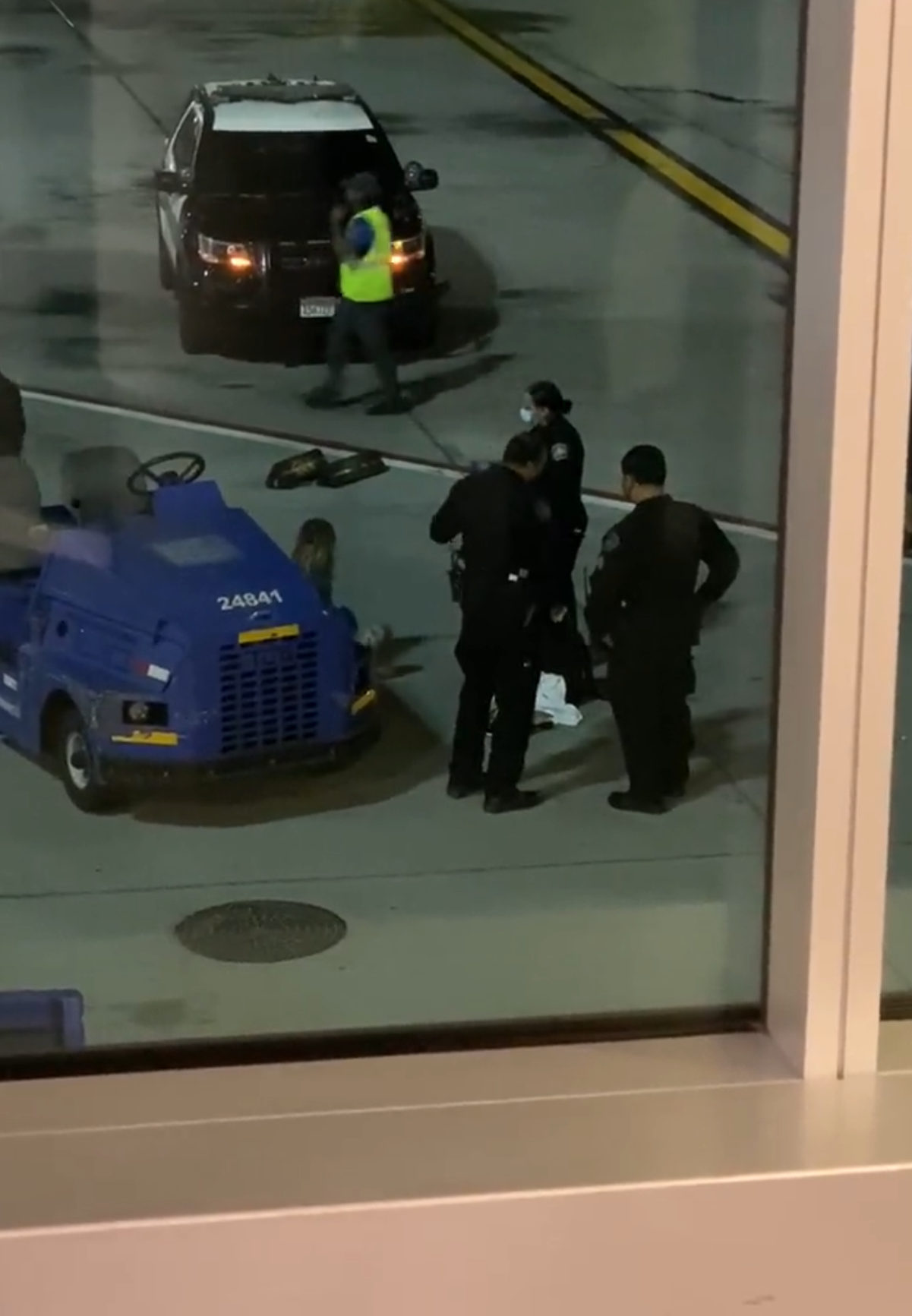 According to Insider, Figaro later stated that police searched the woman's bags after the incident and that a firefighter arrived to provide medical assistance.

The representative from Los Angeles World Airports added that the woman has since been taken to a local hospital for minor injuries and a mental health evaluation. 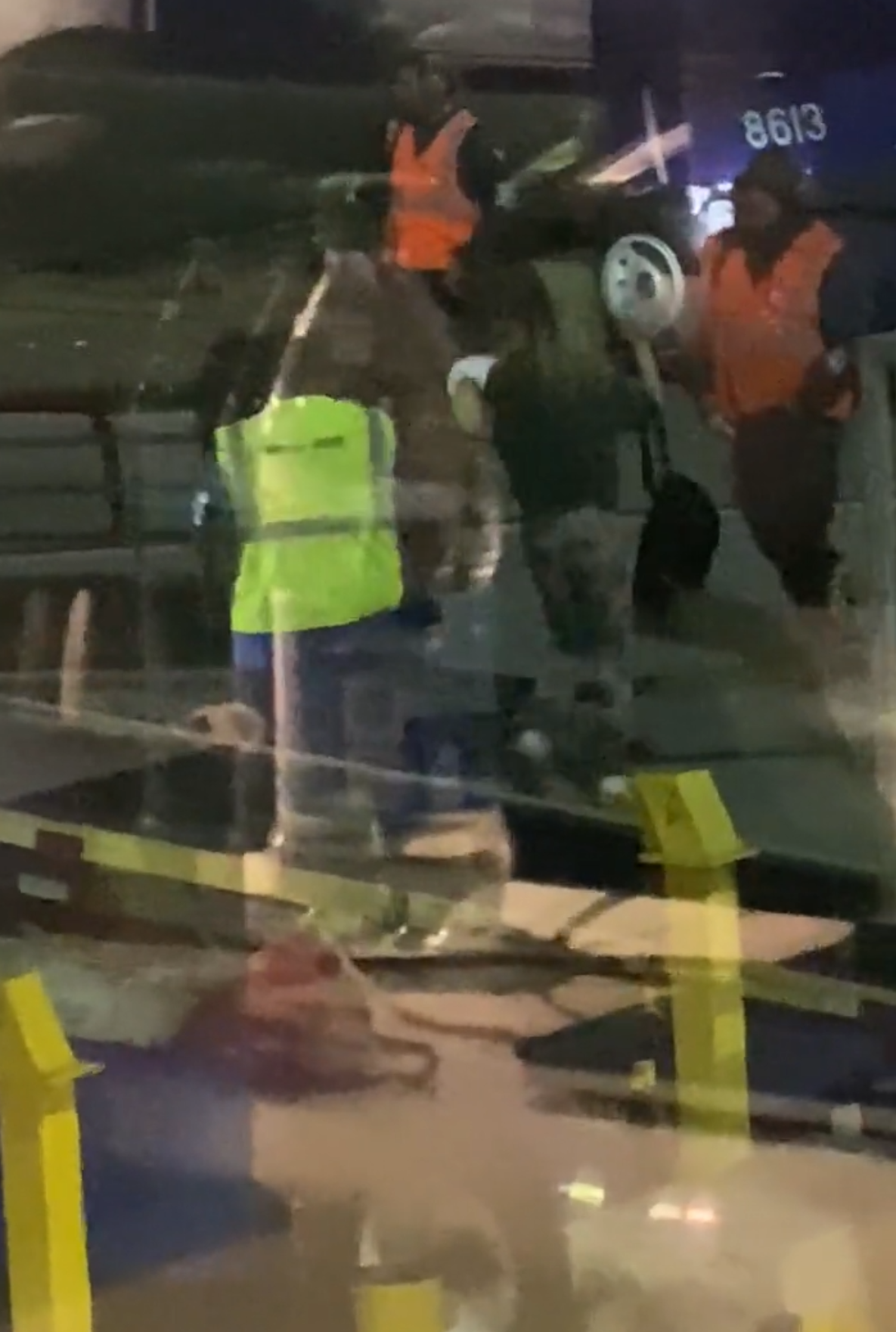 And despite the unexpected and confusing nature of the incident, it seems that it didn't delay any flights or any of the airport's other operations.