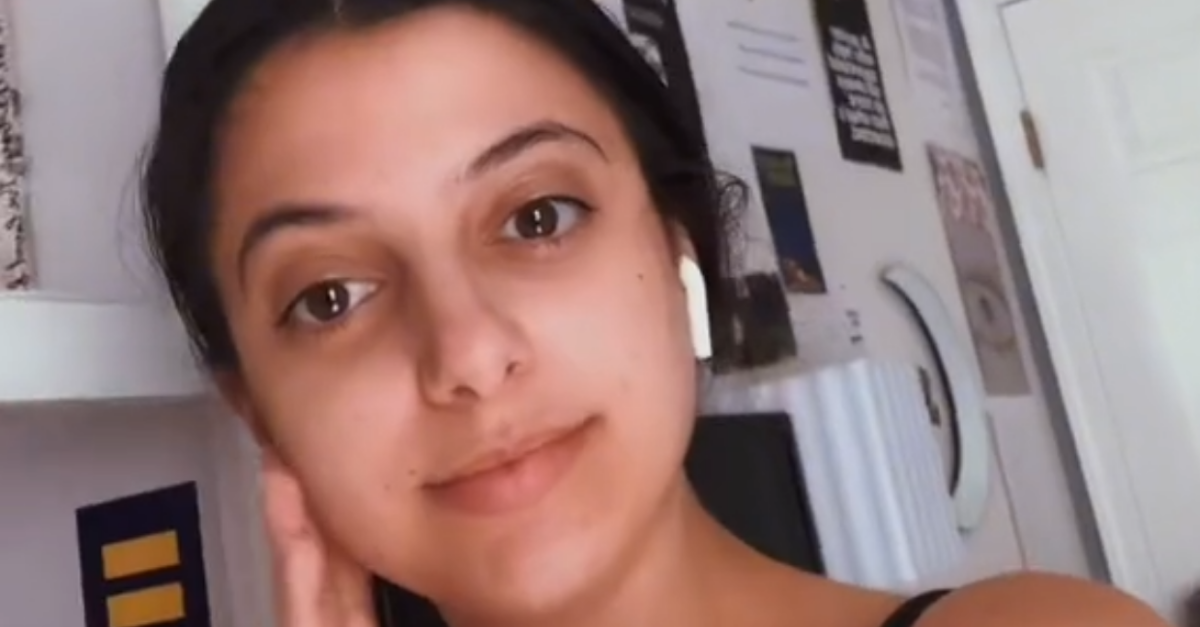 Woman 'Paranoid' About Dating After Discovering She Has Over 50 Siblings

With the rise of testing firms like 23andMe, it seems that getting a DNA test that traces your family makeup is both easier and more popular than ever.

But while some just confirmed what they already knew about themselves once they took their tests, others have not only uncovered that they're different from what they were led to believe, but that a lot more had been going on in their families than they realized.

And in at least one case, one of those tests brought longtime romantic partners to the awkward revelation that they were actually related all along.

That possibility has one woman very nervous about her dating prospects and considering her unique situation, it seems she has a right to be.

When a young woman named Izzy took a DNA test in 2018, it initially seemed that it had a fairly minor surprise in store for her. 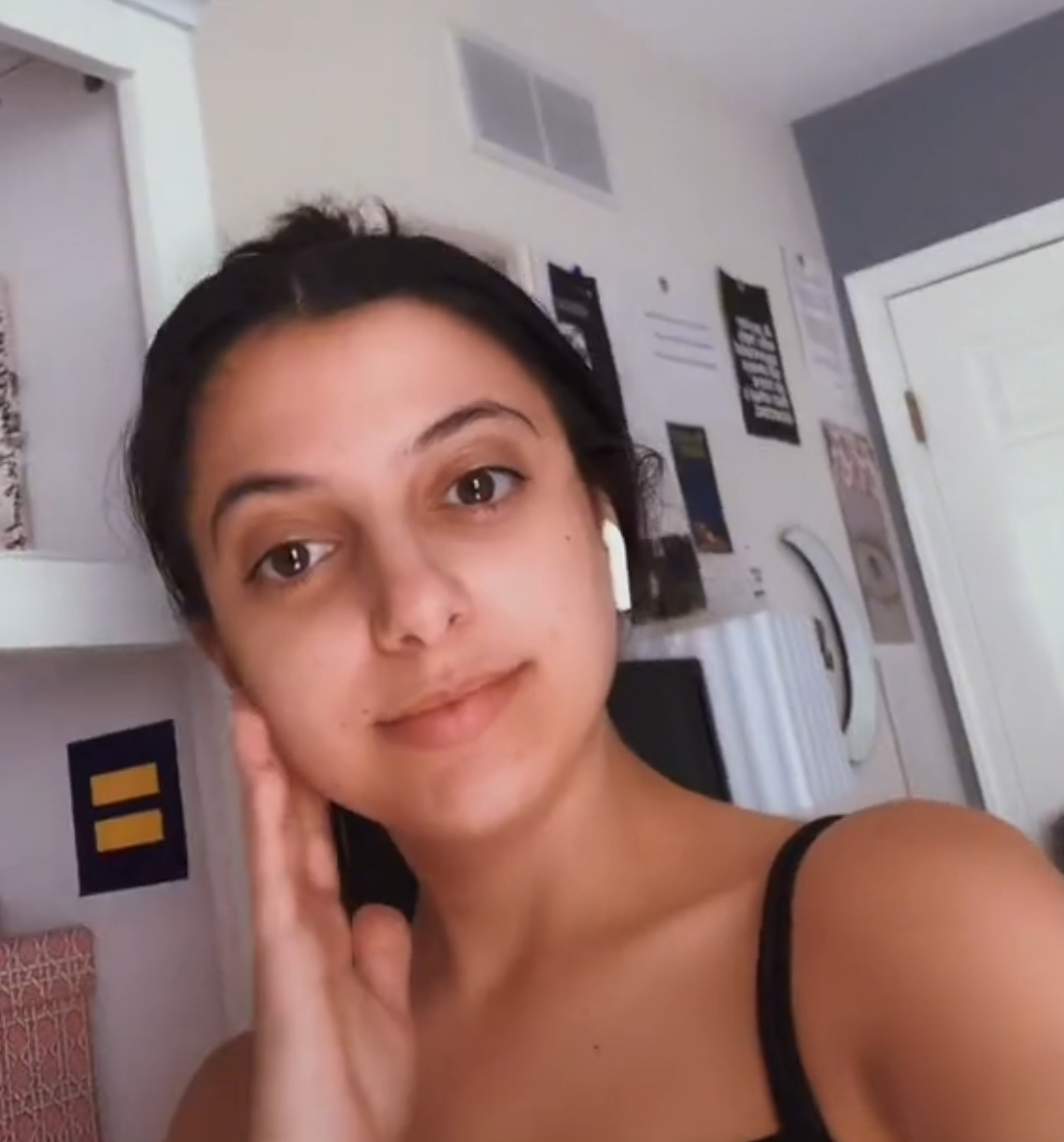 As she said in a video uploaded to TikTok on September 19, "I get my results back and find out I'm not as Italian as I thought."

But she would soon learn that she wasn't the only person who was interested in her results.

It turned out that a woman who also used the service found that her daughter's genetic information matched with Izzy's. 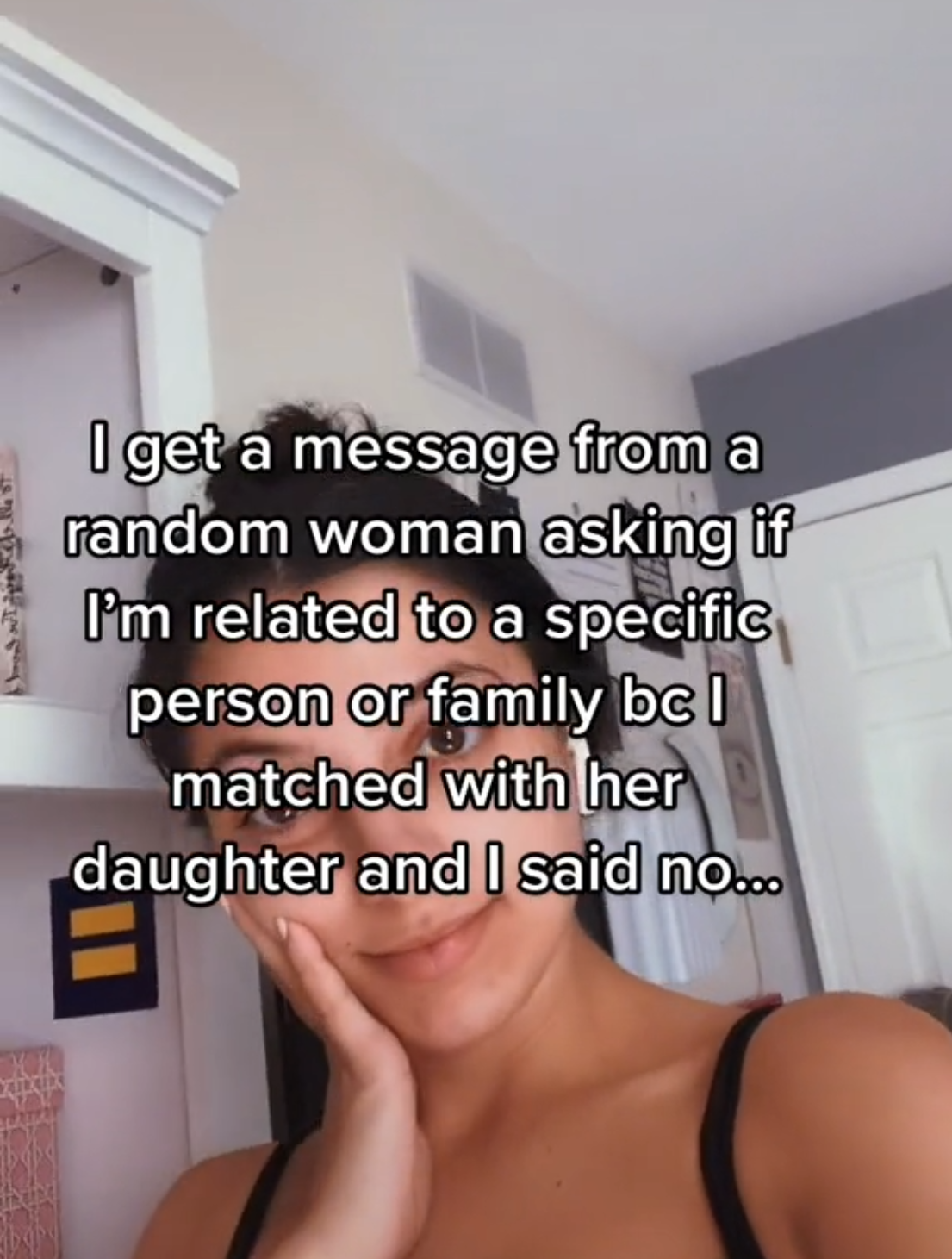 And at first, Izzy wasn't sure what to think because she had never met either of them, nor had she heard of the family name she was supposed to be related to.

But once the woman revealed that her daughter was born as the result of a sperm donation, Izzy began to have an identity crisis as the same was true for her birth. 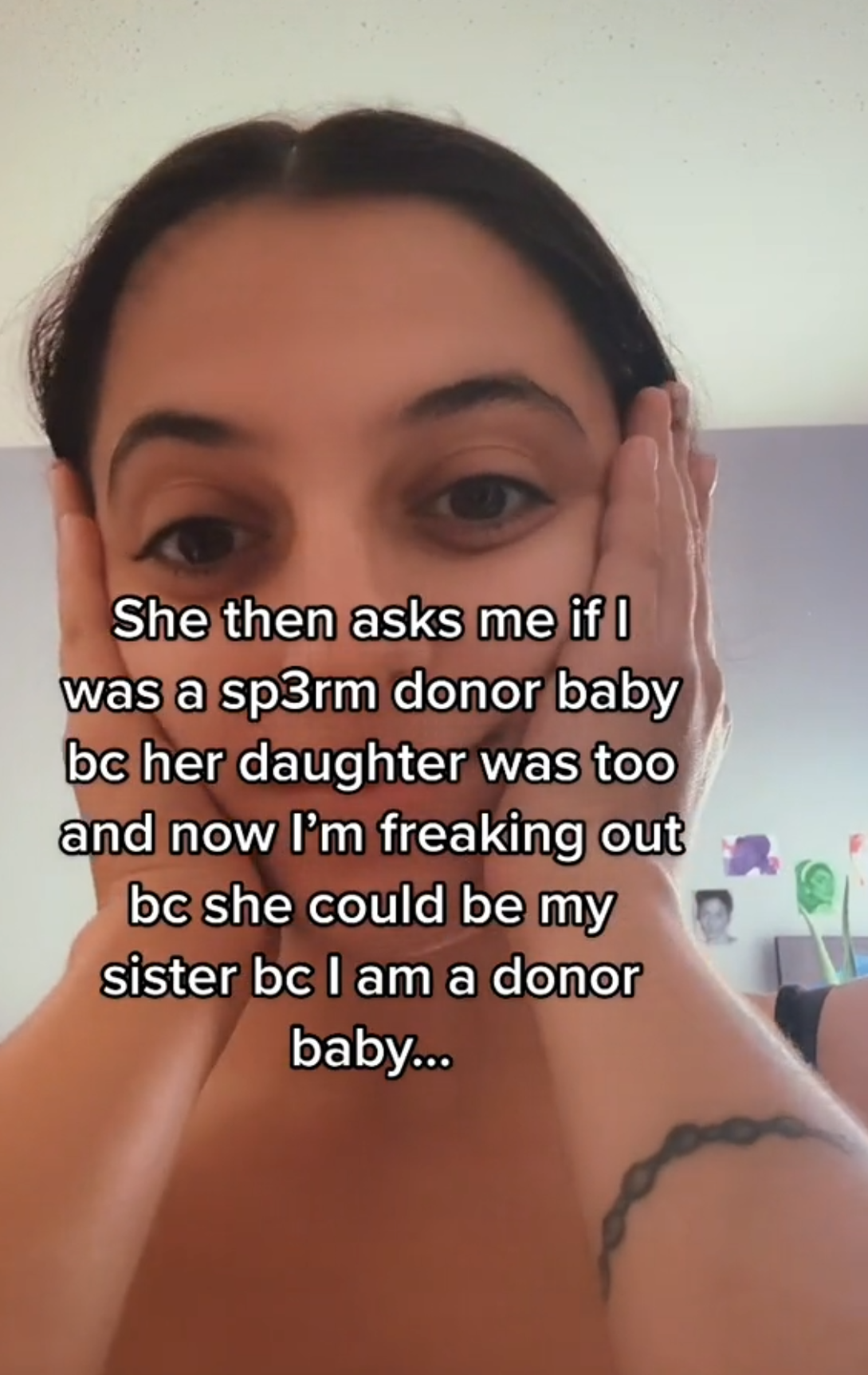 And before long, Izzy would be privy to another overwhelming secret about her life as the half-sister of the donor whose genetic material she shares messaged her and made her aware of a private Facebook group.

And as far as she can tell, all of the members of this group were linked back to this same donor. This showed her that she had multiple siblings of various ages that she never knew about.

But most staggering of all to Izzy was the fact that the group has over 50 members.

So yes, all of these people are now realizing that they've secretly had over 50 siblings all along and they're acutely aware of what that could mean for them.

As Izzy put it, "And now there's paranoia about overpopulation because some of them are afraid there are so many of us, we may end up dating someone who happens to be a sibling."

And considering that this has happened to folks who never even considered that possibility, it's not exactly an irrational fear.