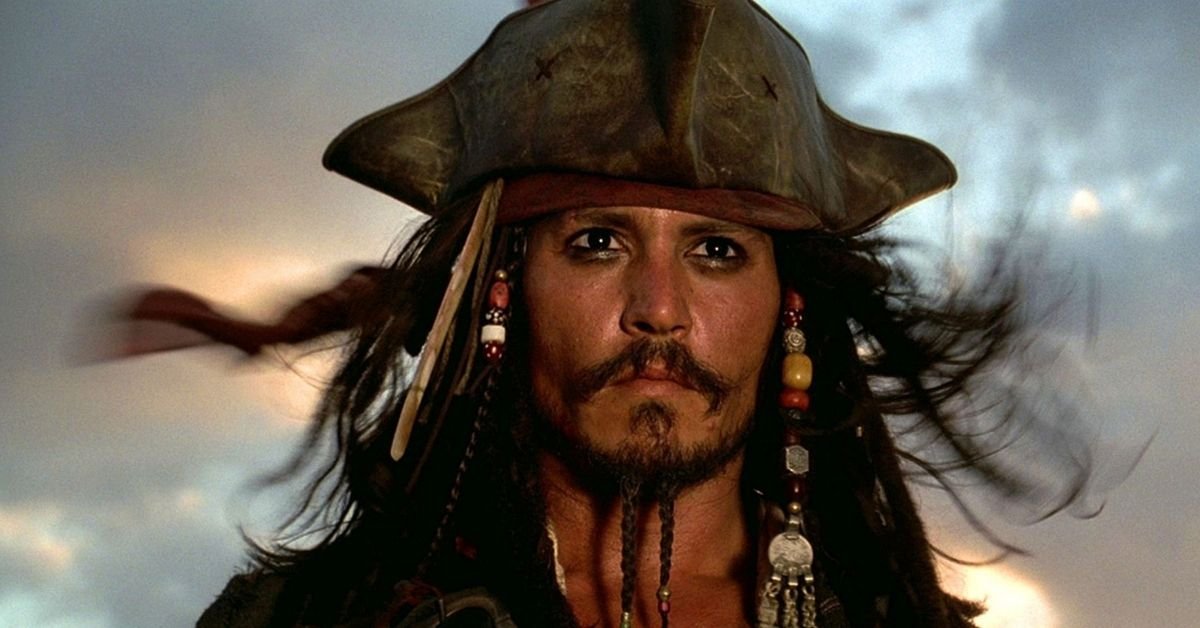 There are very few actors on this entire planet who are as revered and respected as Johnny Depp. For nearly 40 years, Johnny has been dazzling us with his incredible performances and powerful character portrayals.

However, due to recent legal struggles involving his ex-wife Amber Heard, Depp has all but disappeared from the limelight. He recently said that he misses playing the role of Jack Sparrow so much that now — he'd gladly perform at a child's birthday party.

Johnny Depp is one of the greatest character actors of his generation. 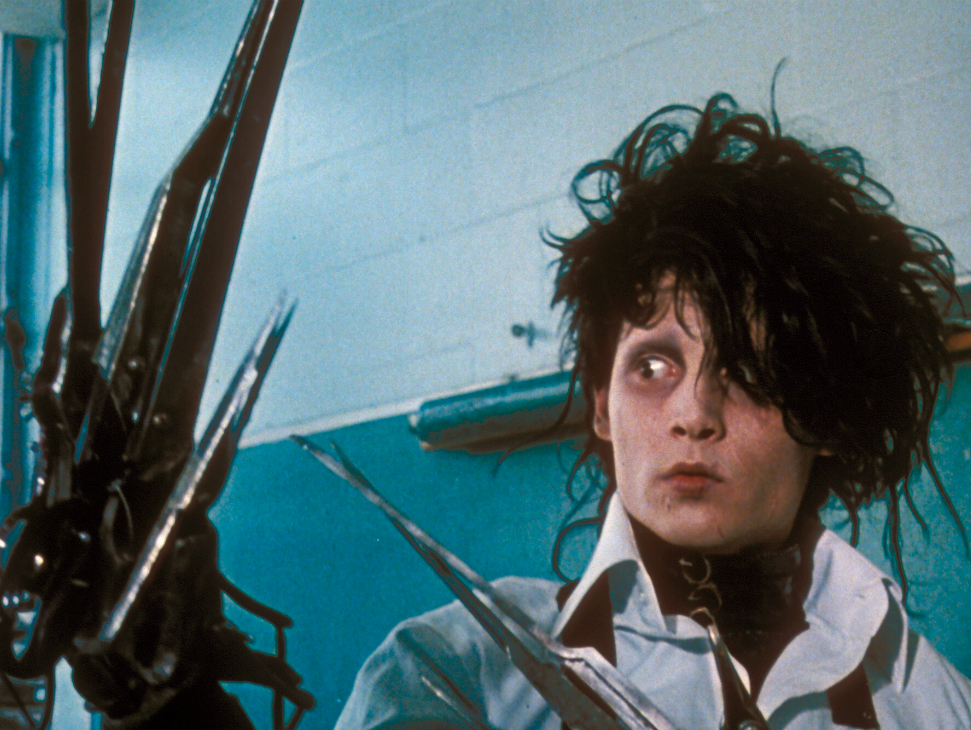 For the last 35-plus years, Johnny Depp has come to be regarded as one of the most talented and sought-after actors on the planet. With awe-inspiring performances in films like Edward Scissorhands and Sweeney Todd: The Demon Barber of Fleet Street, it isn't hard to understand why.

Yet of all the many characters Depp has meticulously crafted over the years, undoubtedly his most famous is none other than Captain Jack Sparrow from The Pirates of the Carribean.

Unfortunately, due to Johnny's mounting legal trouble, he has now been barred from playing his iconic character on film. 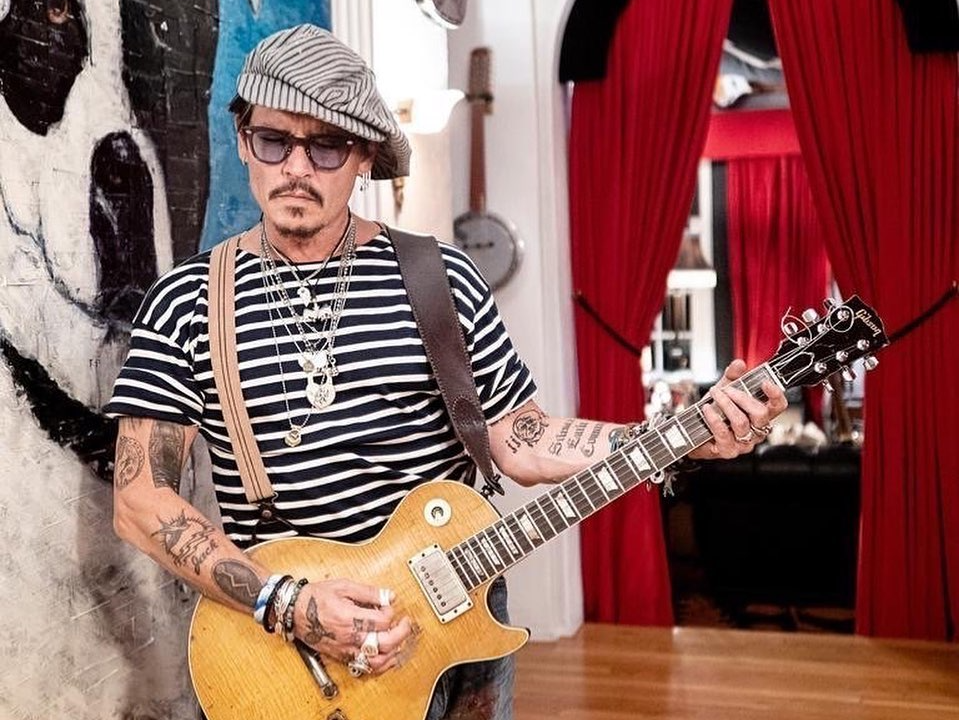 Johnny was suing the Sun newspaper for libel after they referred to him as a "wife-beater" in one of their articles. Johnny lost the case in court and was subsequently denied any possibility of appeal.

Shortly thereafter, the dominos started to fall. Johnny was quickly fired from the Harry Potter prequel series Fantastic Beats, and lost the privilege of playing Jack Sparrow in Pirates of the Carribean.

Most recently, Johnny's latest film *Minamata* was also barred from release in the U.S. 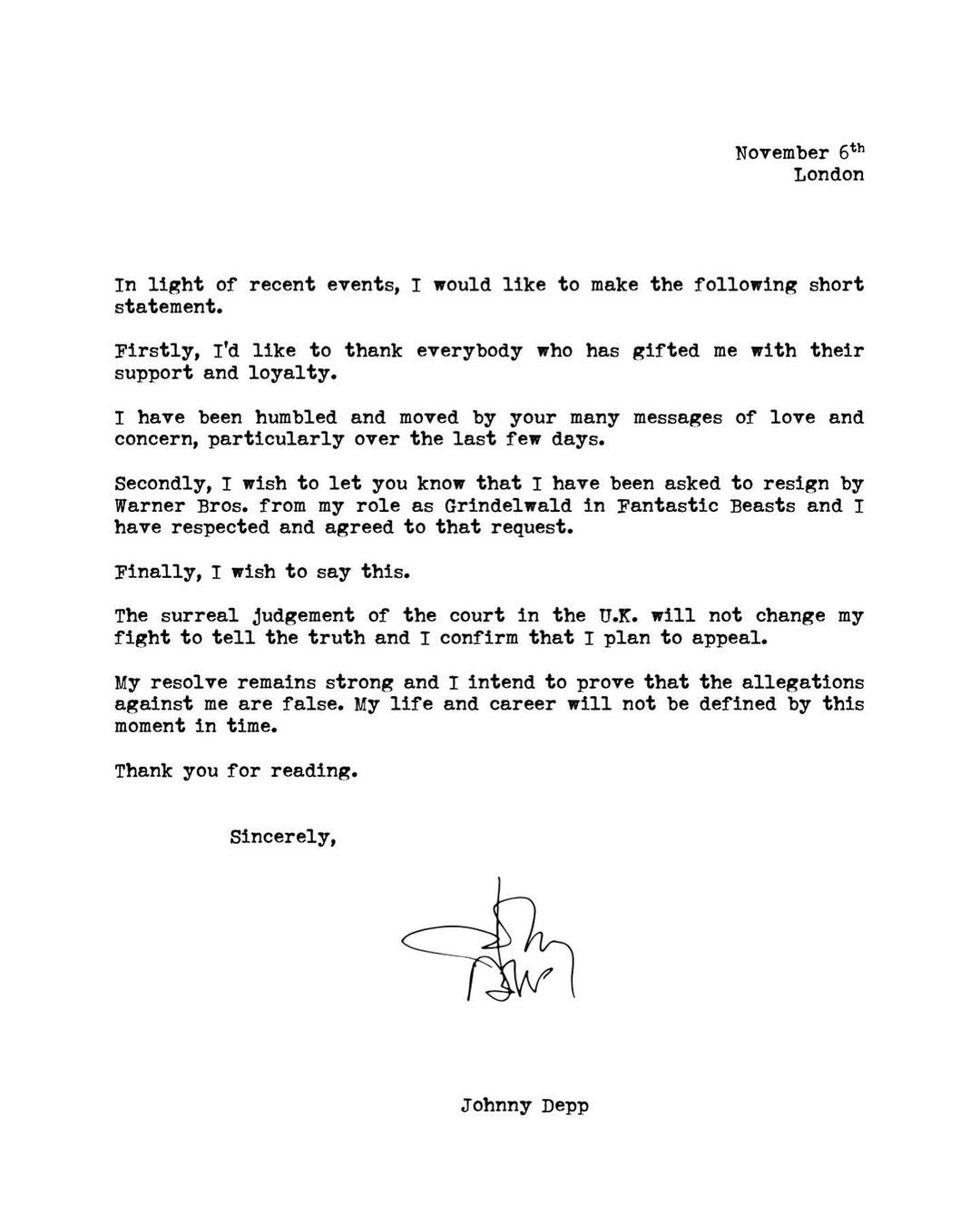 To date, the United States is the only country/territory wherein the film has not received a theatrical release. Minamata director Andrew Lewis has publically accused MGM of trying to kill the project, due to Johnny's ongoing legal battles.

All of this has led Johnny to accuse Hollywood of boycotting him and deliberately trying to torpedo his career. The Oscar-nominated actor said this much and more via Instagram.

But although Hollywood has tried to keep him at bay, Johnny says that Jack Sparrow is still with him wherever he goes.

Over the years, Johnny has appeared as Jack Sparrow at numerous hospitals all over the world.

Johnny has said on various occasions that watching the kids light up from seeing his iconic character brought to life is a sheer joy.

He explained during an appearance on The Graham Norton Show, how he became inspired to visit children in the hospital after his own daughter Lily-Rose was hospitalized with a severe E. coli infection back in 2007. Depp called it the darkest time of his entire life.

Now, Johnny says that he's more eager than ever to step back into the role of Jack Sparrow — in whatever capacity he can. 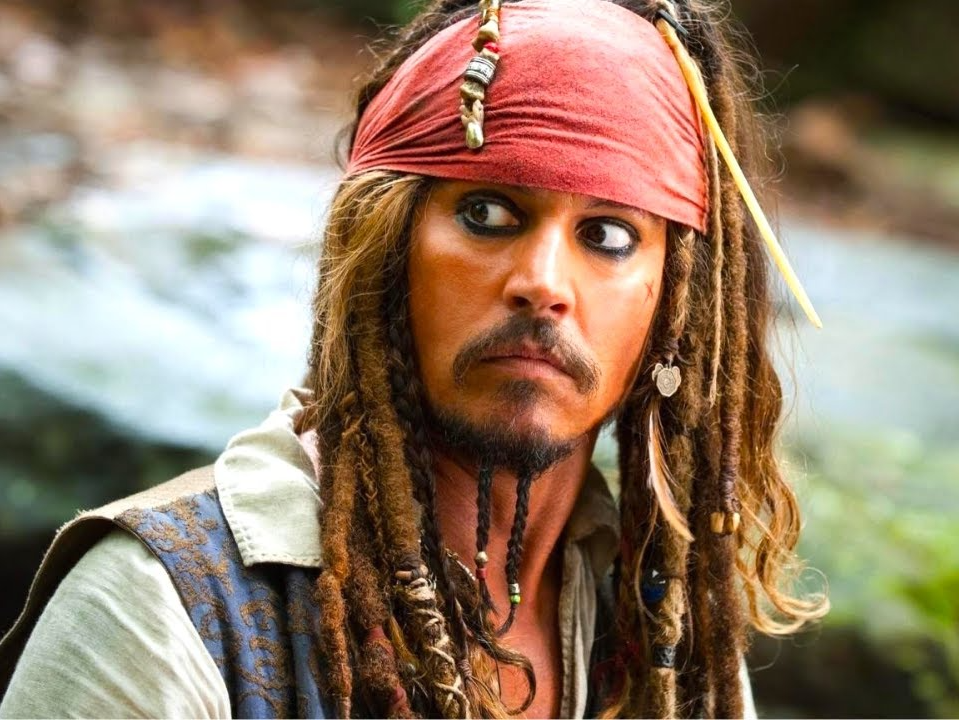 "So I still travel with Captain Jack and if I have the opportunity, whenever I do, I will go to these places," Depp said. "I'll go to somebody's house — man, I'll perform at your kid's birthday party at this point!"

I know Johnny was likely joking but can you freaking imagine if Jack Sparrow showed up to help you celebrate your birthday?! I would die right there on the spot.

While Johnny is sidelined for the moment, he still has legions of fans eager to see him back in front of the camera.

Currently, there are two petitions on Change.org to reinstate Johnny in his respective roles as Grindelwald and Jack Sparrow. The former has nearly 300,000 signatures and the latter has amassed well over half a million names up to this point.

Where do you stand: do you want to see Johnny back as Jack Sparrow or do you think his time has come and gone? Make sure to leave a comment and let us know!