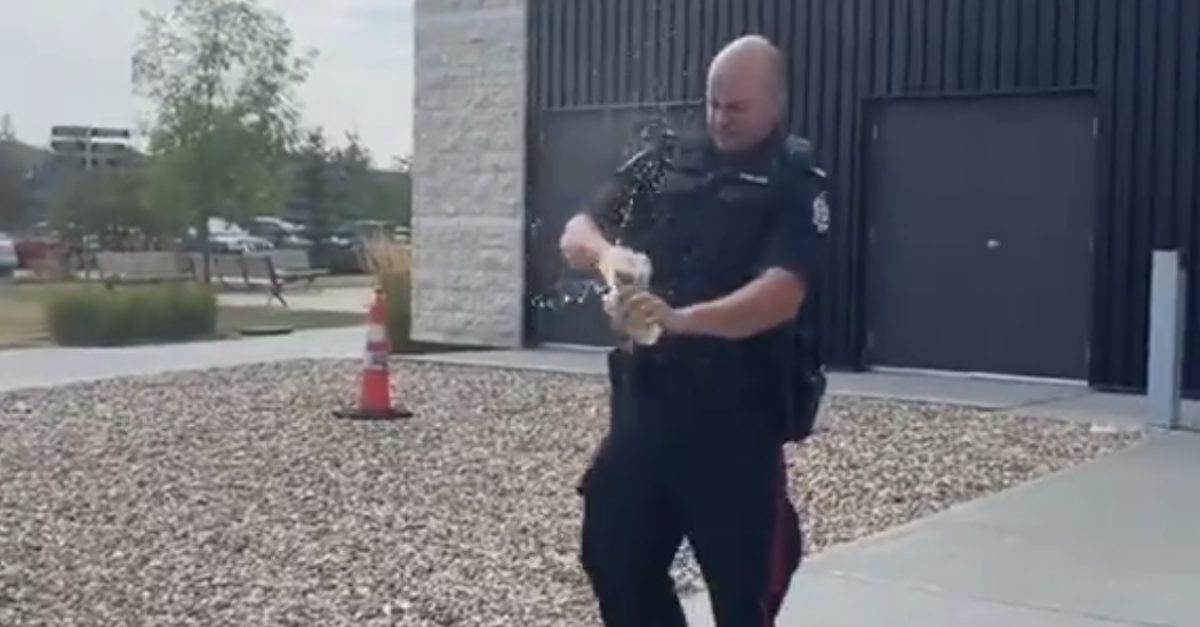 Police Remove WWE-Inspired Video That 'Misses The Mark' Among Community

It's inevitable that sooner or later, we're going to say or do something that sounds good in our heads but ends up causing way more embarrassment than we expected when we actually have an audience for them.

And while even the most prominent individuals are known to put their feet in their mouths in this way all the time, it's true that entire organizations aren't immune to this phenomenon either.

And while it's not impossible to find cases where a decision that outraged the public had actual malice behind it, most are simply the result of nobody who had oversight over a public statement realizing just how that statement came off.

And that scenario seemed to cause some recent embarrassment for one police department in Canada.

On August 9, the Edmonton Police Service's community engagement TikTok featured a skit that saw an officer act out his reaction to learning that his daughter had started dating. 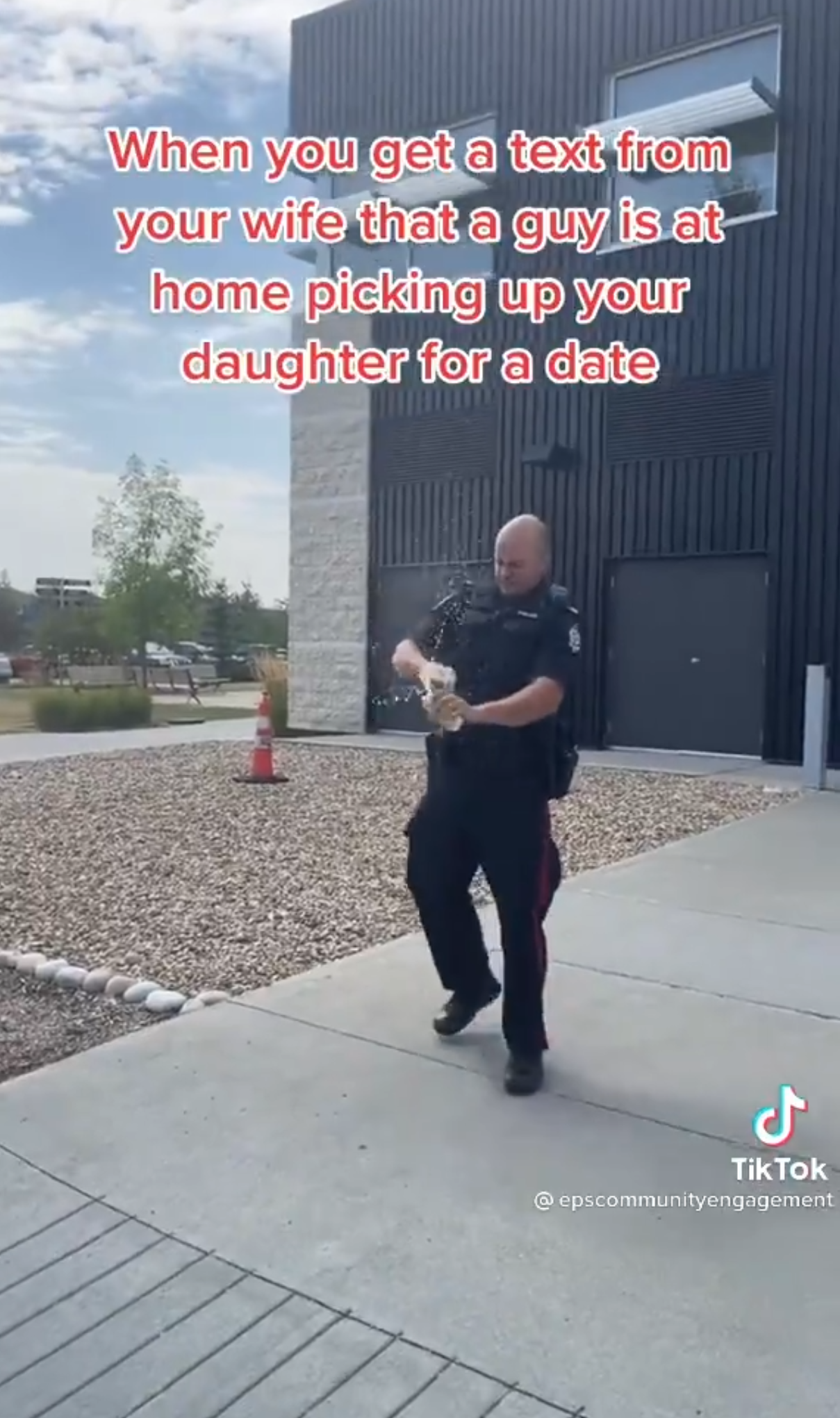 As Stone Cold Steve Austin's entrance music and excited wrestling commentary blares in the background, the officer recreates the WWE superstar's iconic beer can smash before chugging the contents and apparently racing off to intervene.

It's worth noting that the video features a caption that the officer is not drinking beer in this video, but rather canned water.

Despite this disclaimer, however, many viewers believed that the video sent several unsavory messages. 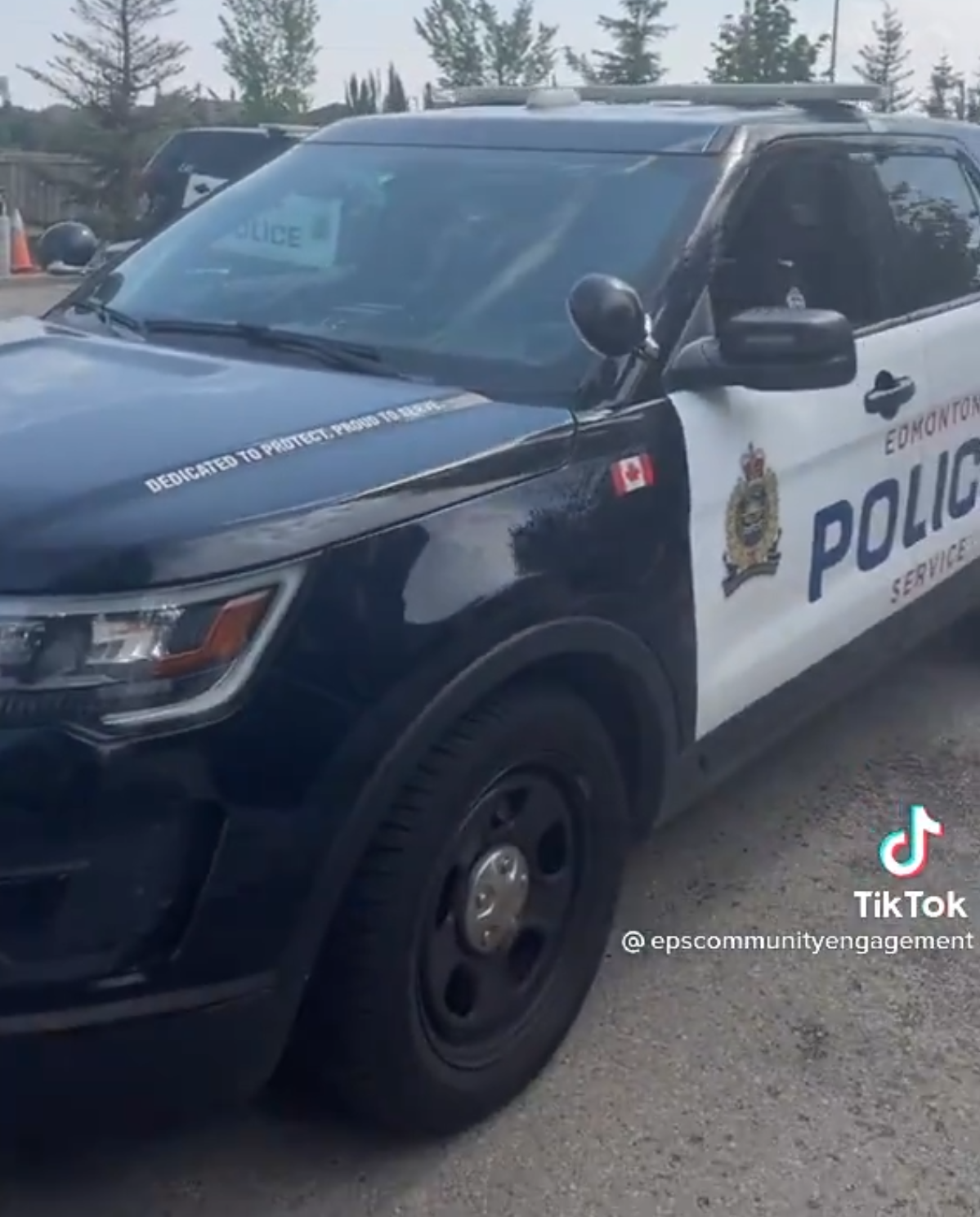 According to CTV News, some saw the video as promoting drinking and driving even if it didn't literally feature it, while others thought it perpetuated tropes of overbearing fathers controlling who their daughters date through intimidation.

As a communications consultant named Britney Hodges put it, "It’s just such an old school mentality."

And those reactions led the Edmonton Police Service to delete the video and apologize for "missing the mark" on Twitter.

Although they stressed that they hadn't intended to promote "outdated gender norms, violence and intimidation as inappropriate problem solving tools, and drinking and driving," they acknowledged that this was how their video came across to members of their community.

But while this removal may have prevented you from getting an opportunity to judge the video for yourself, another person uploaded the full clip to Twitter soon after it was posted.

So now that it's all here for you, it's up to you to decide whether the video's critics were right or whether they were reading too much into what the police service intended to be a "lighthearted moment."

Let us know what you think in the comments!