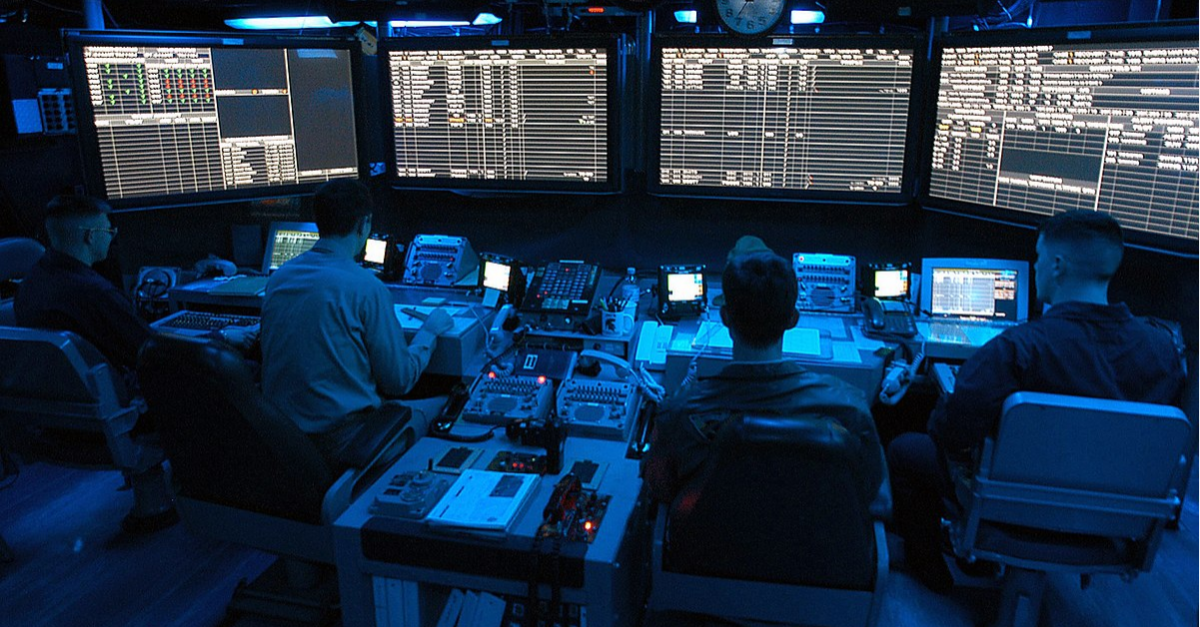 I'm not sure when I started saying "Ugh, what?" whenever my phone rings, but I'm sure it was around the same time that people started to notice that about half of the calls they get are from telemarketers.

But while the ones who genuinely want to sell you stuff are annoying enough, nothing is as bad as the scammers. While they can be fun to mess with if you spot them, they're still an annoying interruption to our days and an infuriating reminder that someone out there is being swindled by them.

And while it's clear that one man on TikTok is getting as tired of these people as the rest of us, it looks like he's landed on a pretty effective method to get them off his back.

On June 6, a TikTok user named Roy Baker Jr. uploaded a clip that showed off his tried and true method for dealing with scam callers. 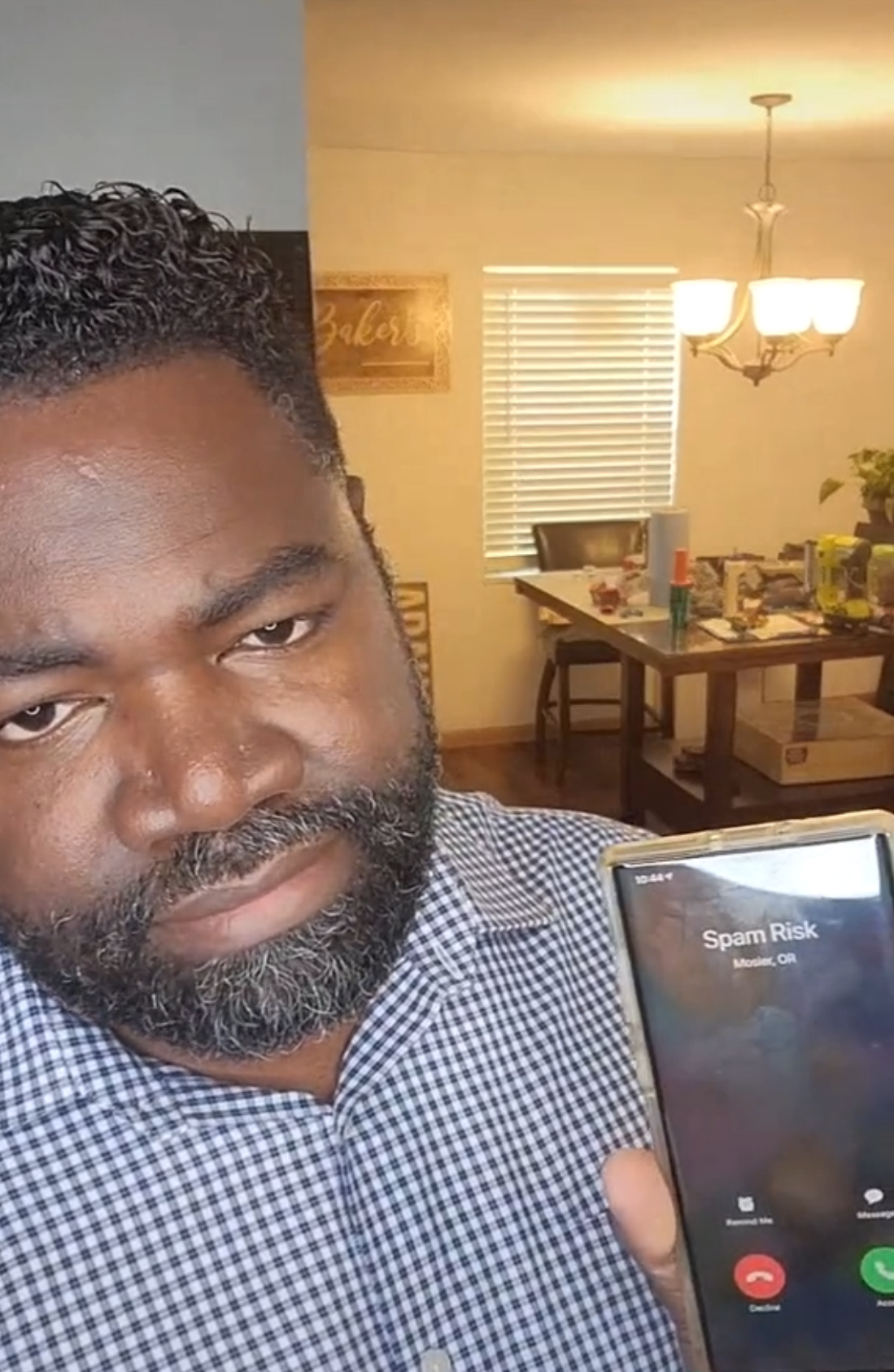 And as the video begins, he states in a caption that "Fortunately I'm running out of scammers!"

And once you see what he does, it won't be hard to see why.

Taking full advantage of his deep and incredibly smooth voice, Baker thanks the scammer for calling the CIA's Scam and Fraud division. 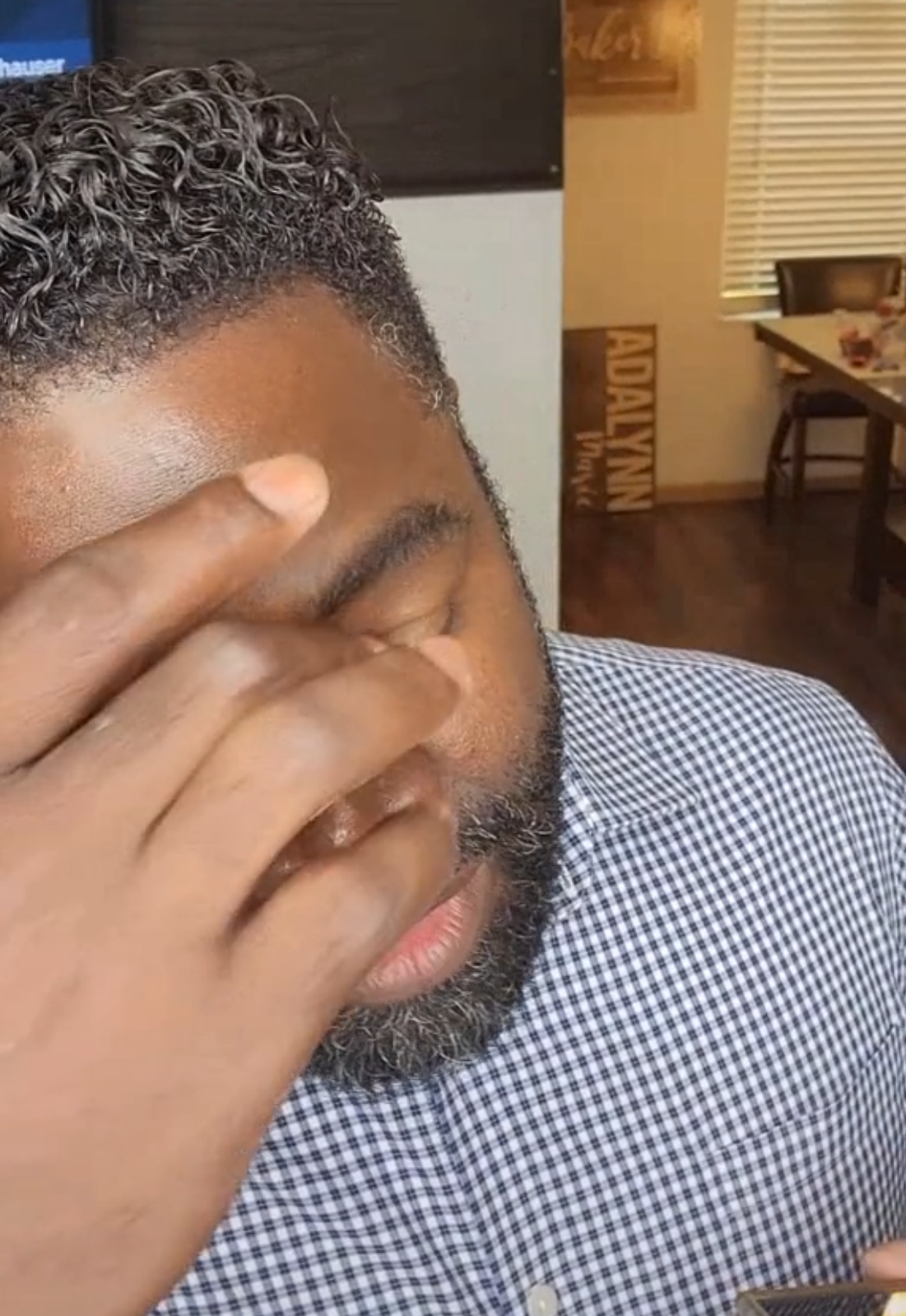 He then goes into a credible impression of their automated answering system, telling the scammer that all agents are busy assisting other callers.

And if that doesn't already get the scammer to hang up, the next thing he says does the job without fail. 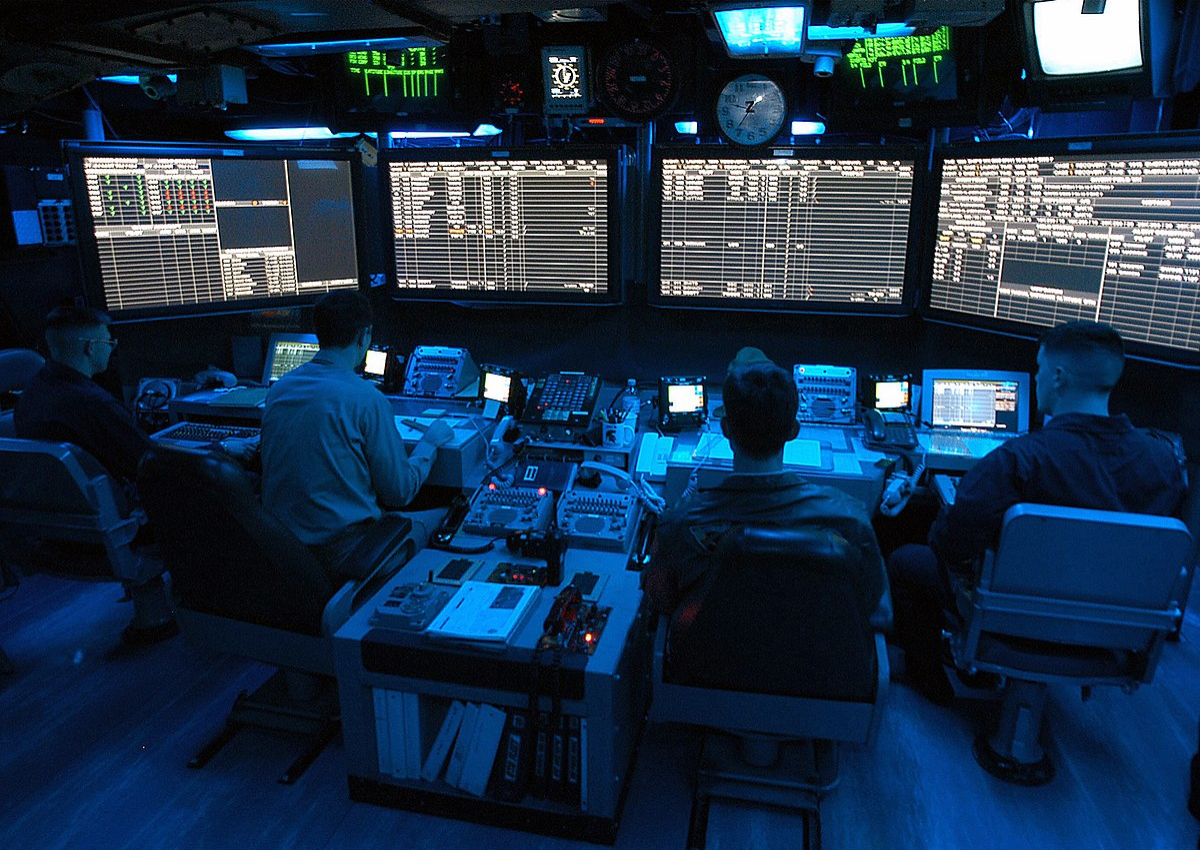 As you'll see in the full video, he then tells the scammer that their incoming and outgoing call logs will be downloaded and analyzed against their database of known fraud operations "to further assist" them.

And as we can see here, whoever was calling doesn't even get a word out before they feel like running for the hills.

"That's what I thought," he says confidently before he hangs up.

And while this is a pretty clever way to get back at scammers on its own, you can see that Baker's voice really sells it.

Hopefully, this might get you thinking about your own fun ways to get these folks to stay away.