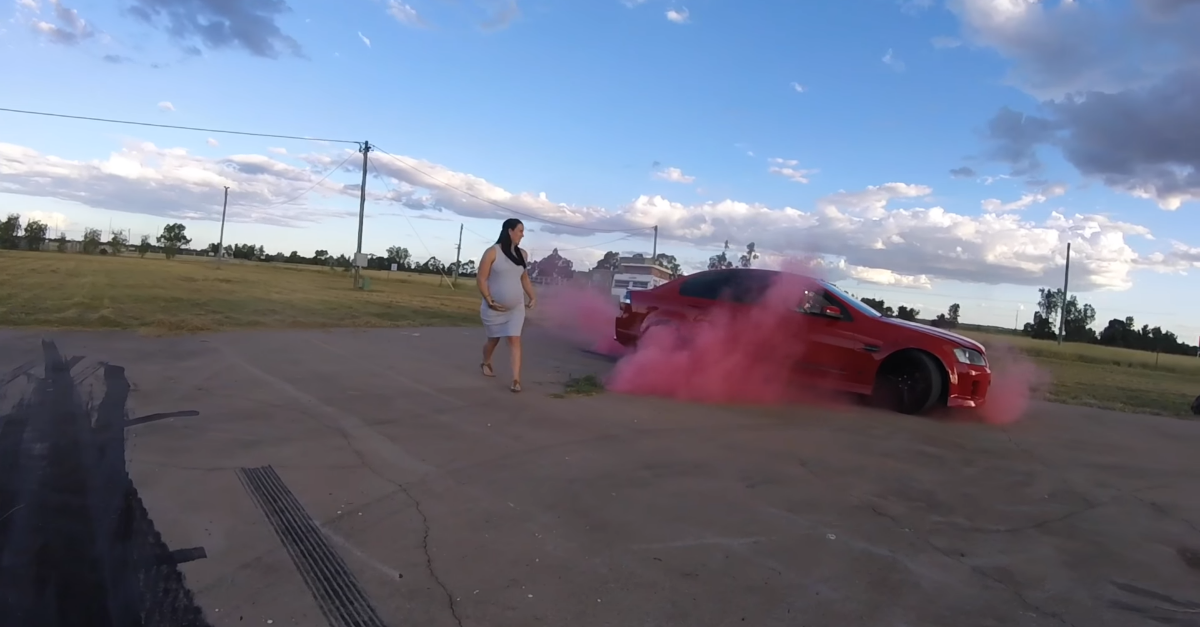 It's Official: We Can't Be Trusted With Gender Reveal Parties

I'm not usually the kind of person who likes telling others what to do. I generally prefer to be left alone and am happy to extend the same courtesy to others as long as they aren't hurting anybody.

But sometimes things will get so out of control that they not only become hard to ignore, but start to make me feel irresponsible for doing so. And while I probably would never thought I'd say this a few years ago, that has long been true for gender reveal parties.

Yet despite all the horror stories we hear about them, they seem as popular as ever and there's no reason to think we'll see an end to the more destructive ones until that changes.

Despite what I'm about to say, I'm not going to pretend that there have never been creative and fairly harmless gender reveal parties.

For instance, here we can see a presumably fixed boxing match between two people dressed up as giant babies with the gender of an upcoming baby being declared as the winner.

It's cute, it shows imagination, and nothing caught on fire as a result of it. But the fact that I have to say that last part shows just how badly these have gotten out of hand.

After all, for every gender reveal that goes well, there seem to be several that just turn into elaborate ways to destroy your own property. 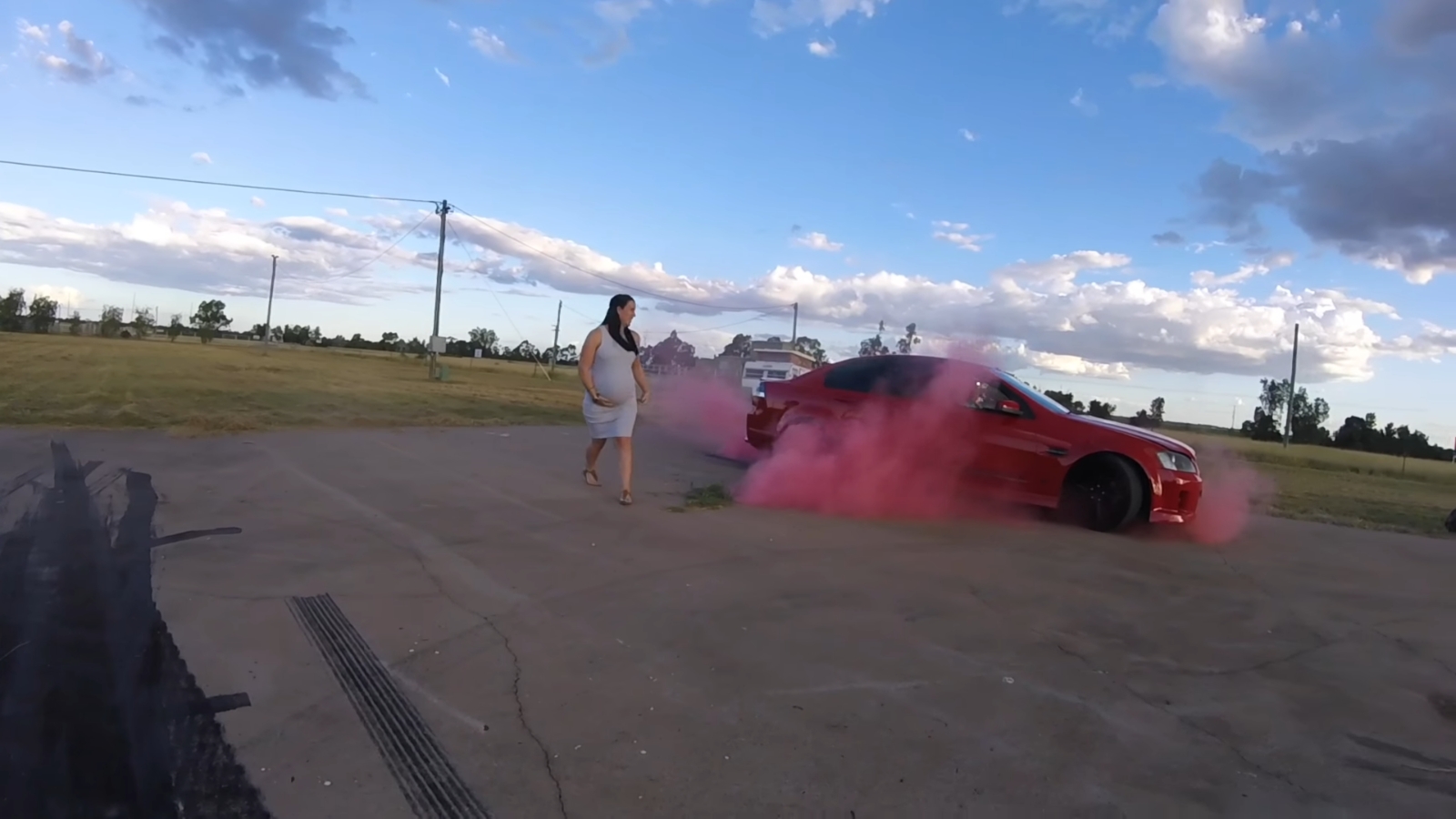 For instance, the man driving this car ended up blowing out a pretty important part of it while releasing pink smoke during a gender reveal burnout.

And the crazy part is that this is oddly close to the best case scenario in this subgenre of gender reveals as there have been multiple cases where cars have caught on fire while their drivers tried to do this.

Furthermore, whether it's for the amusement of their family members or their potential audience on social media, people have only upped the ante further on the spectacle of their gender reveal parties.

And unfortunately, that race to the biggest gender reveal has led to some disastrous and sometimes irreversible consequences.

This is especially true when people involve explosives these parties.

After all, homemade smoke bombs intended to give gender reveals their extra "oomph" have resulted in deaths, two different wildfires that caused millions of dollars worth of damage in Arizona and California, and even an earthquake in New Hampshire that started after someone thought it was a good idea to set off 80 pounds of Tannerite.

Baby showers may be a little boring sometimes but I've never felt like I was risking my life by attending one.

And while we're at it, even the concept at the heart of gender reveal parties is a little weird. 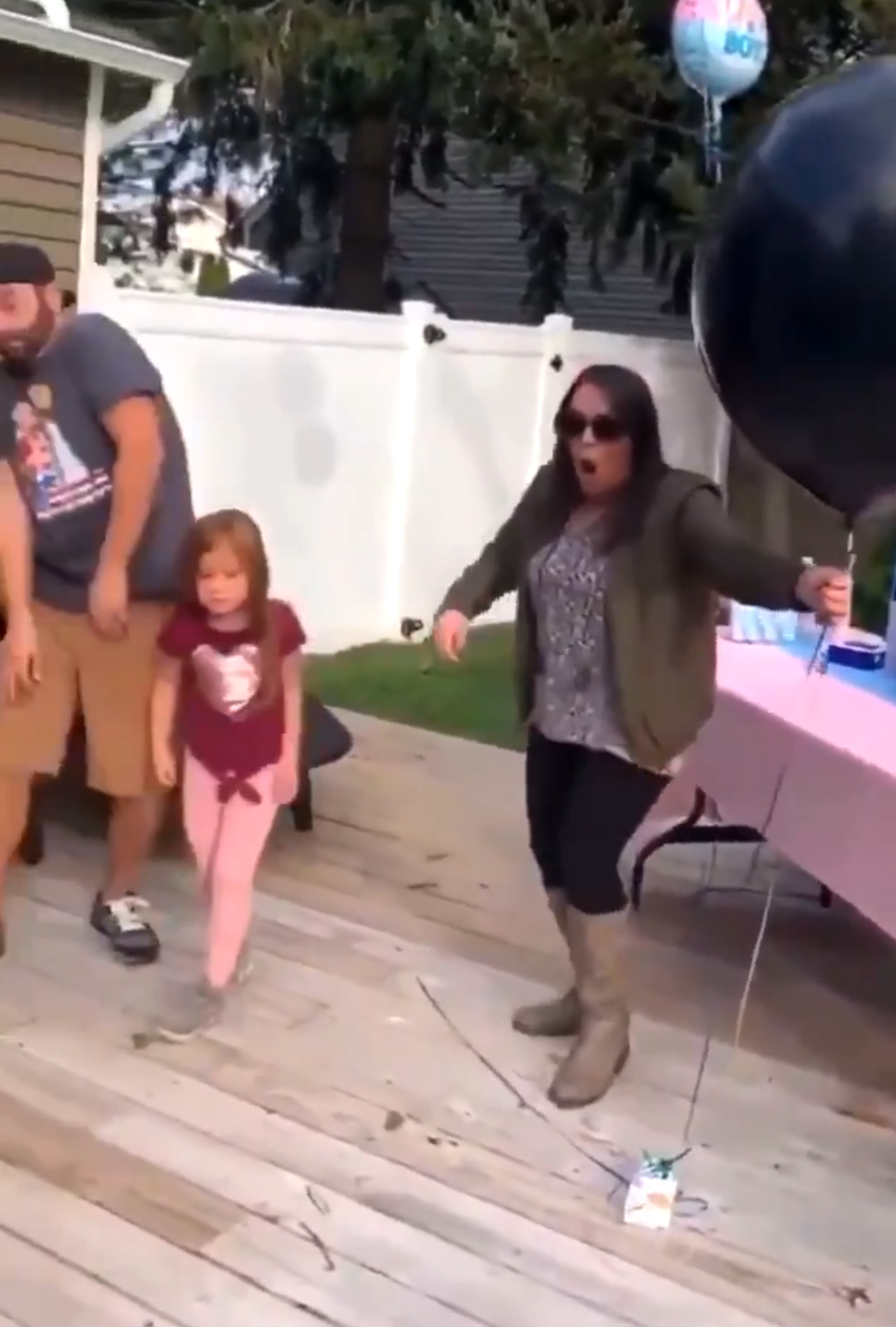 The arrival of a new baby within a family can certainly be a cause for excitement and joy but why did we collectively decide to center that excitement around the baby's prospective gender rather than the baby themselves?

Maybe it's just me but that seems more like a matter of off-hand curiosity when an upcoming baby is announced rather than an element that we need to fixate on.

In fact, that's part of the reason why the woman credited for popularizing gender reveal parties ended up turning against the idea.

And after the second wildfire that resulted from one of these disastrous parties emerged, her objections escalated from a sense of general uneasiness to a plea to stop them altogether.

Indeed, the bizarrely destructive potential of these parties makes it hard not to agree that we can't really be trusted to hold them responsibly anymore.