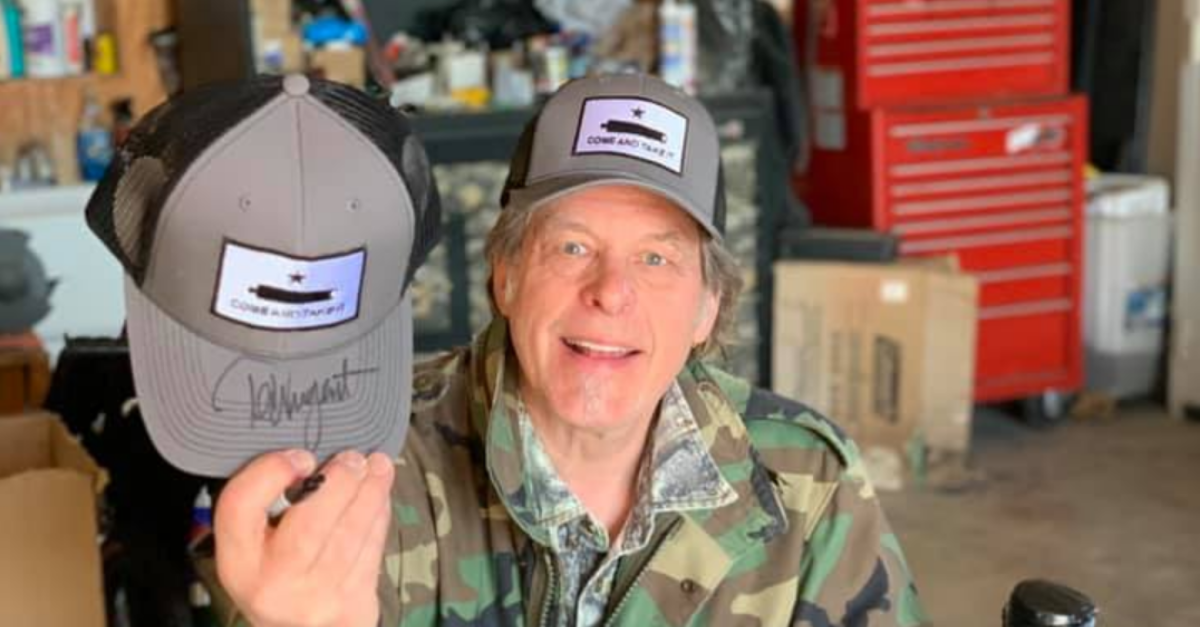 Ted Nugent Contracts COVID-19 After Pandemic Denial: 'I Thought I Was Dying'

Although he first rose to prominence as a member of the Amboy Dukes in the late 1960s before achieving his own hits such as "Cat Scratch Fever" in the '70s, it's likely fair to say that rocker Ted Nugent is known more for his political views than his music nowadays.

And while Nugent could certainly be described as conservative throughout the last 20 years, recent times find him to be a particularly ardent supporter of former president Donald Trump. And from the sounds of it, that has also left him prone to the COVID-19 misinformation that a study identified Trump as the world's largest driver thereof.

However, one recent announcement revealed the consequences that this line of thinking has had for the 72-year-old musician.

In a Christmas Day video last year, Nugent referred to the rapid spread of COVID-19 as a "scamming pandemic." 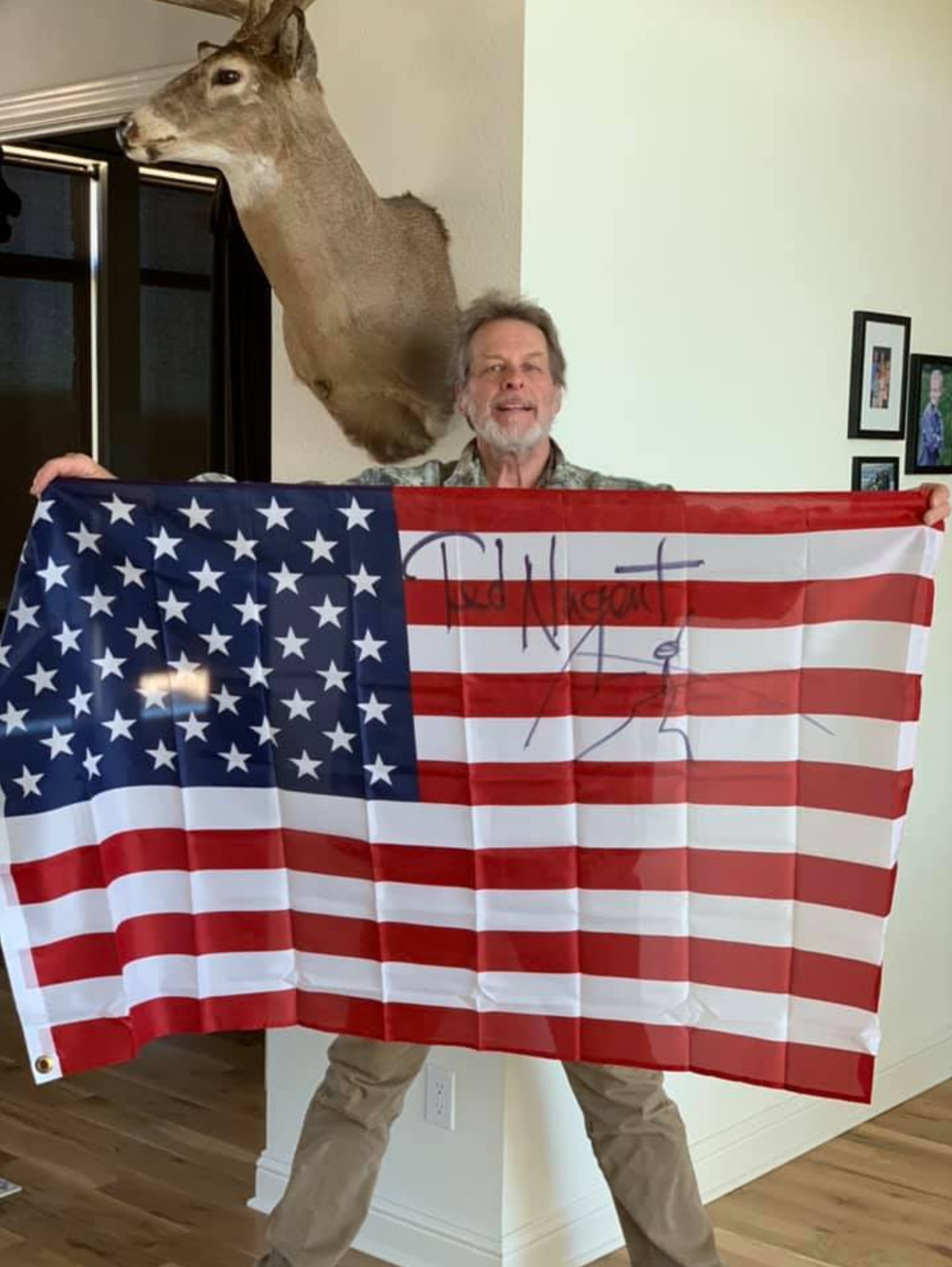 According to CBS News, this proved to be the latest episode in a personal history of repeating similar rhetoric and claiming that health experts were exaggerating the death toll of the coronavirus in official records.

And in the case of the Christmas video, he made it clear that he was going to refuse to take any vaccine. 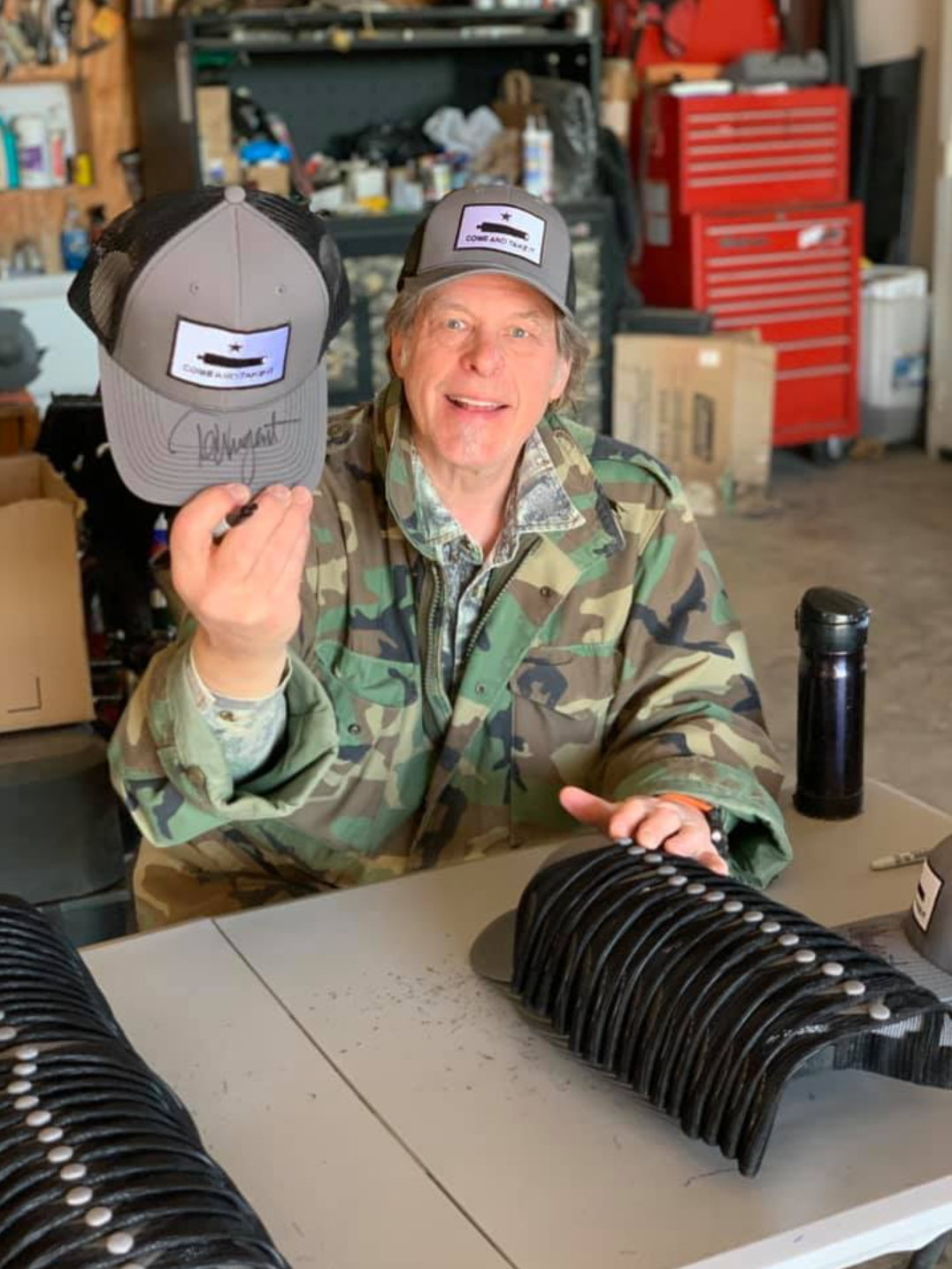 Four months later, however, he posted an update on his situation from what is believed to be his Michigan ranch. 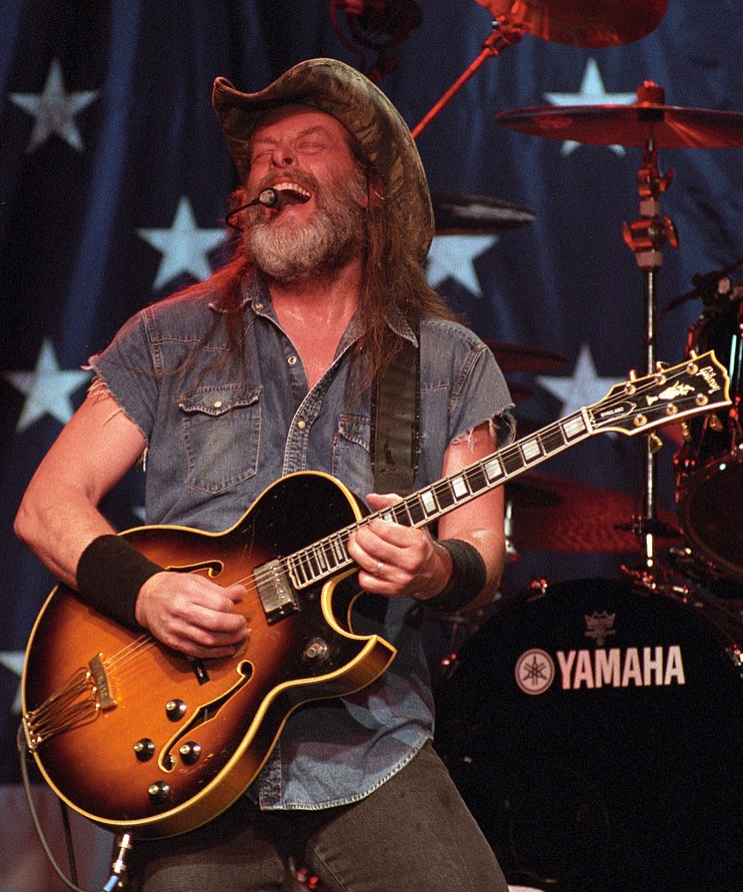 In an eight minute and 50 second video posted to his Facebook page on April 19, he revealed that he has officially tested positive for the coronavirus and will be following orders to remain in isolation.

In this video, he described having flu-like symptoms for the past 10 days, saying, "I thought I was dying." 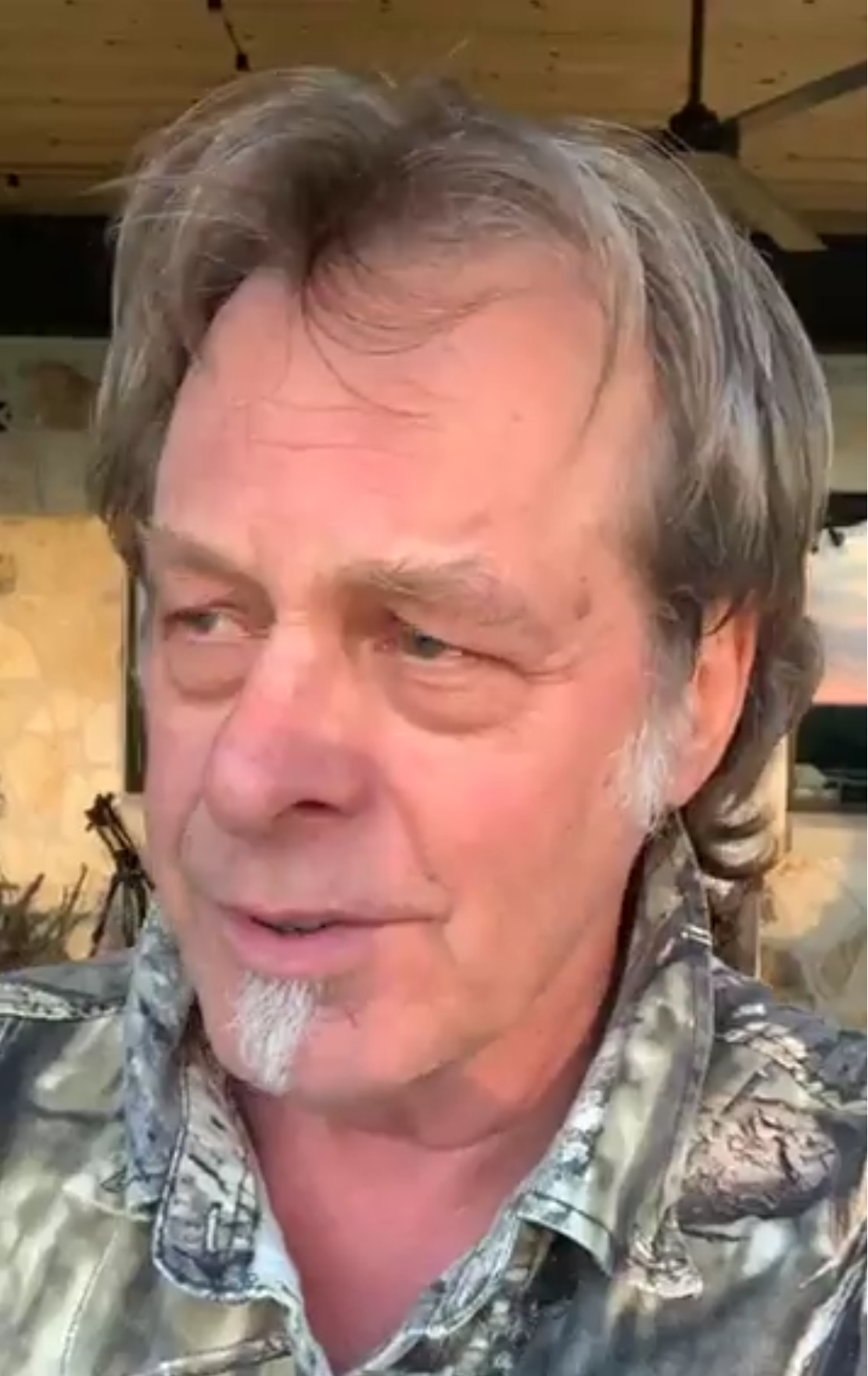 As he continued, "I literally can hardly crawl out of bed, the last few days but I did. I crawled."

He said that his particularly noticeable symptoms were a stuffed up head and body aches.

However, anyone who may be hoping that this brush with the virus changes Nugent's outlook on the pandemic will likely be disappointed.

In addition to repeatedly referring to COVID-19 as the "Chinese virus" despite the link between this sort of scapegoating and anti-Asian violence, Nugent reiterated in this video that he still had no plans to receive the vaccine.

Apparently, this is because he's under the mistaken impression that "nobody knows what's in it."