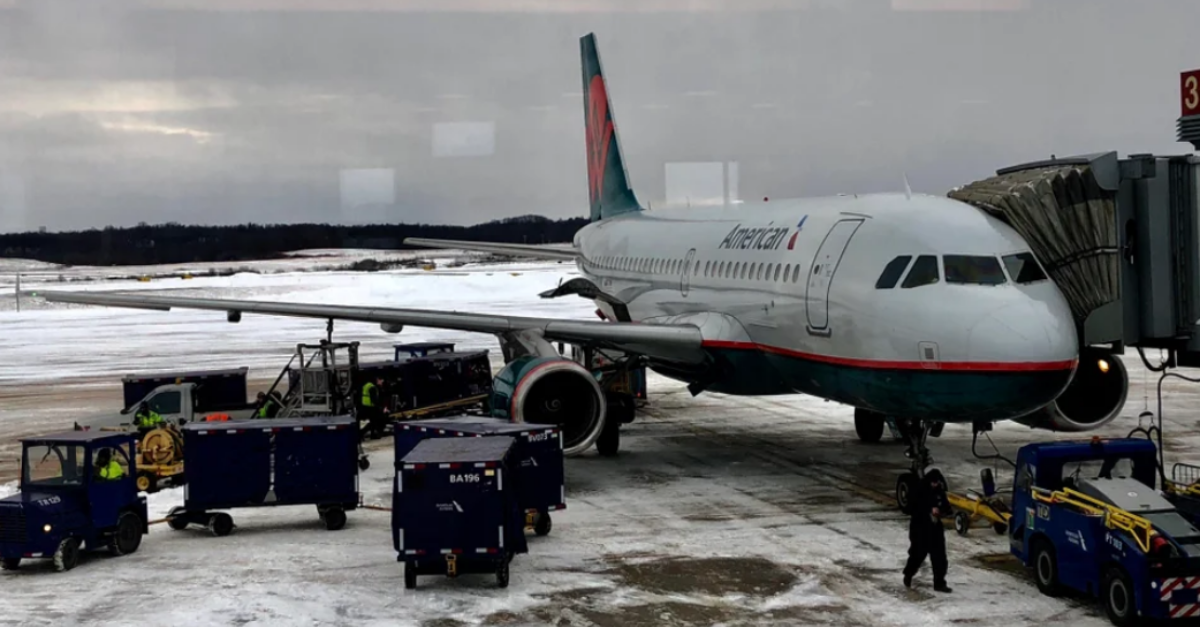 For decades, concerns about unidentified flying objects were widely considered the purview of conspiracy theorists and other fringe groups. And since attempts to research UFO sightings do tend to expose people to some elaborate conspiracy theories, it's not like that perception comes out of nowhere.

Still, it's hard not to wonder what exactly we are looking at when someone spots a mysterious object in the sky. And in recent years, that curiosity and concern is becoming increasingly prevalent among members of Congress as a COVID-19 relief bill that passed back in January featured an unrelated clause requiring the Pentagon to release all files related to "Unidentified Aerial Phenomena."

With transparency into such matters apparently being the order of the day, it perhaps shouldn't come as a surprise that American Airlines would be so forthcoming about a UFO one of their pilots recently encountered over New Mexico.

On February 21, American Airlines Flight 2292 was passing over New Mexico on the way to Phoenix, Arizona. 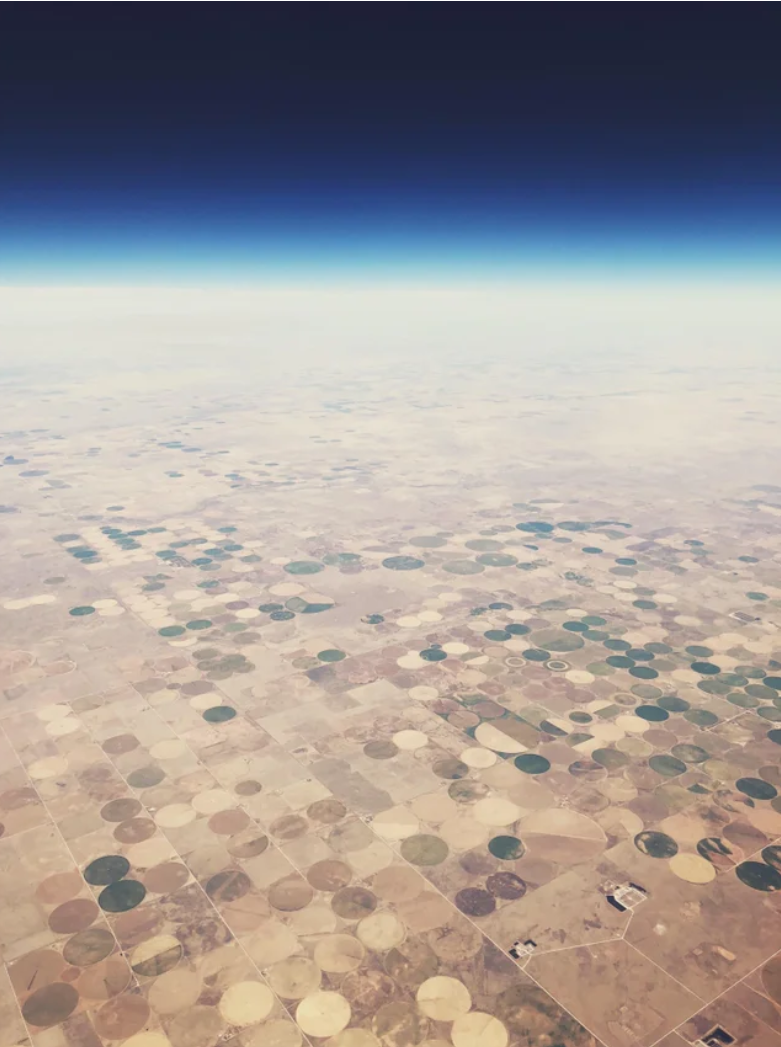 According to The Independent, the Airbus A320 was cruising at about 36,000 feet over the village of Des Moines after taking off from Cincinnati, Ohio.

Until it had reached this point, the flight was fairly routine.

That is, until the plane's pilot suddenly got on the radio and asked, "Do you have any targets up here?"

As ABC7 reported, this was the start of a 15-second conversation that was overheard by a radio interceptor named Steve Douglass.

He explained that this transmission immediately stood out to him, saying, "I heard this aircraft, basically, above all other aircraft because the tone in his voice was so excited."

And the pilot's next message made it easy to understand what he was so excited about. Douglass said that an ex-military pilot told him that for such an object to be visually noticeable, it would have needed to narrowly avoid a head-on collision.

In his words, "So whatever it was, came fast and right at them and right over them which gave them a big enough scare they had to report it."

And while it remains unclear exactly what this was, it seems like a near-certainty that it wasn't a cruise missile.

Douglass told ABC7 that this was partially because most military personnel aren't usually active on Sunday, but more importantly because military commanders have to notify the Federal Aviation Administration any time they conduct a missile test.

As he put it, "When tests occur the military notifies the FAA, aircraft are kept out of the area and their schedules and strict flight lanes at aircraft need to stay in to not interfere with these tests. That's not what happened yesterday."

So with that possibility likely ruled out, there's a good chance the FAA will want to know what that pilot saw. 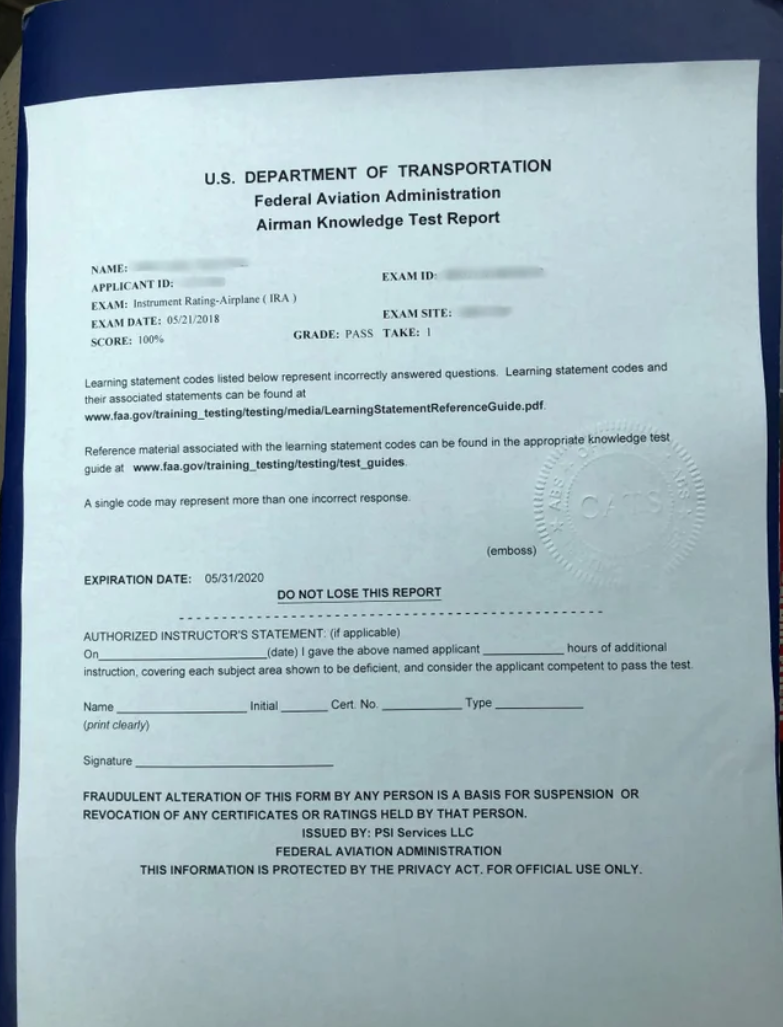 As Douglass said, "They meet you at the plane and then they have to discuss the whole thing and do the paperwork to figure out what it was."

Although a military test seems unlikely to be the culprit in this case, they will nonetheless contact each branch of the military to officially rule out that possibility. Then, their attention will turn to the possibility that we're dealing with an aircraft from another nation.

After all, it's not exactly helpful to assume the pilot encountered extraterrestrial life without making this sort of investigation.

But while we don't know what the FAA will discover, there's one thing we can confirm: Douglass didn't make this transmission up.

Both ABC7 and The Independent received the following statement from American Airlines after inquiring into the matter:

"Following a debrief with our Flight Crew and additional information received, we can confirm this radio transmission was from American Airlines Flight 2292 on Feb. 21."