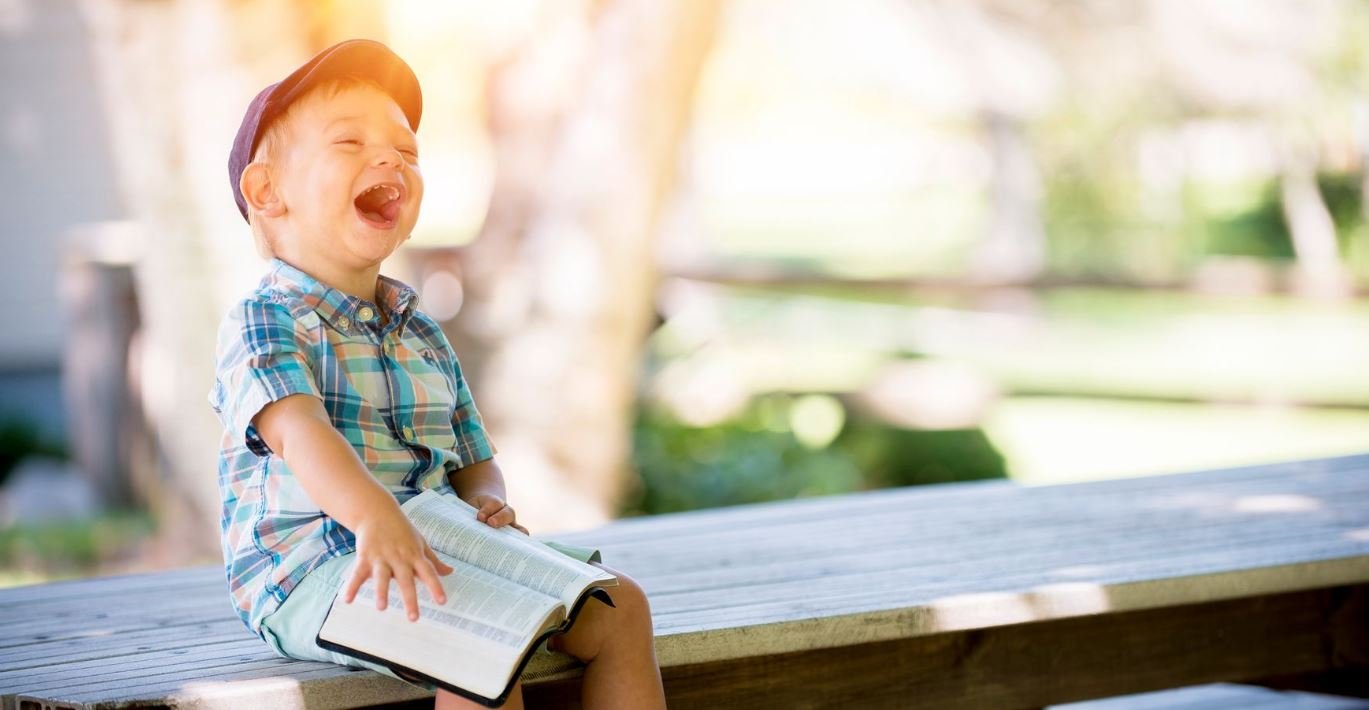 9+ Kids Who Took Savage To A Whole New Level

Sometimes, kids come out with the most insane and savage comebacks — we're almost confused as to how they got so witty on their own. But, we know deep down we harnessed that extreme savagery. We have no one to blame but ourselves.

This niece who bought her aunt a card for the "dog and party hat." 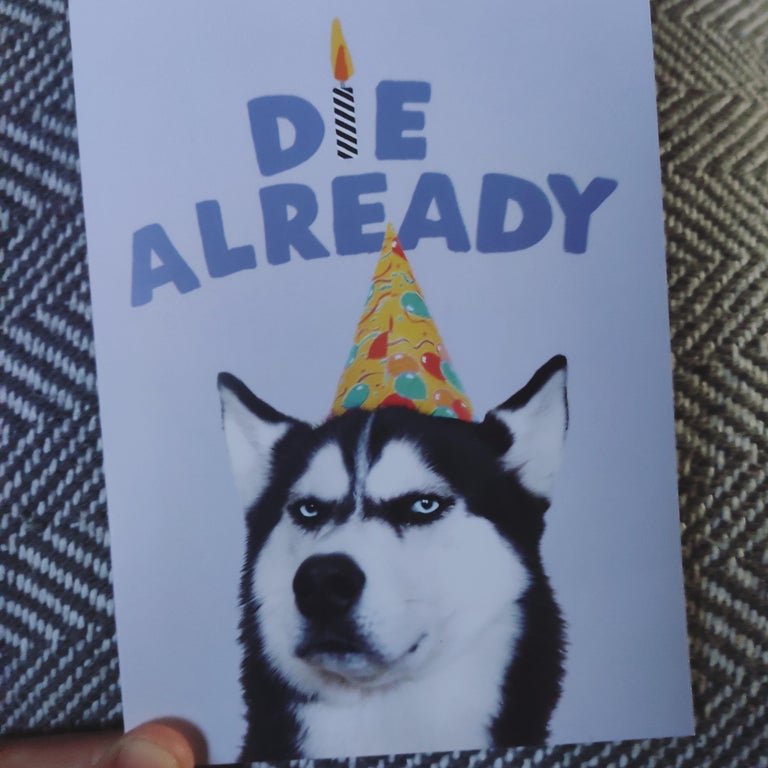 "My 4 year old niece can't read and bought me this birthday card because it featured 'a cute dog with a party hat.'" Turned out great! 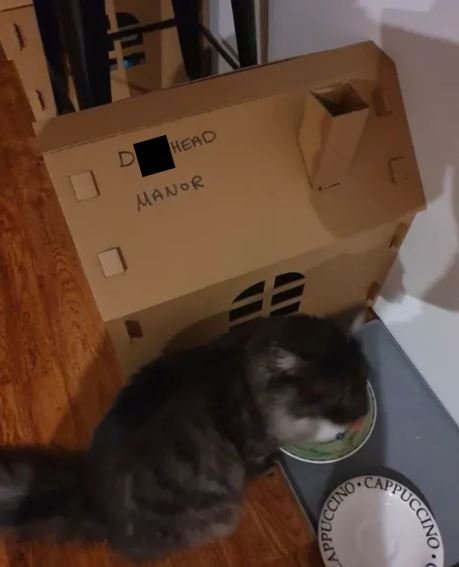 Apparently, he has some mighty strong feelings in order to name his cat's house this.

This kid who knows his mom hates the word "moist." 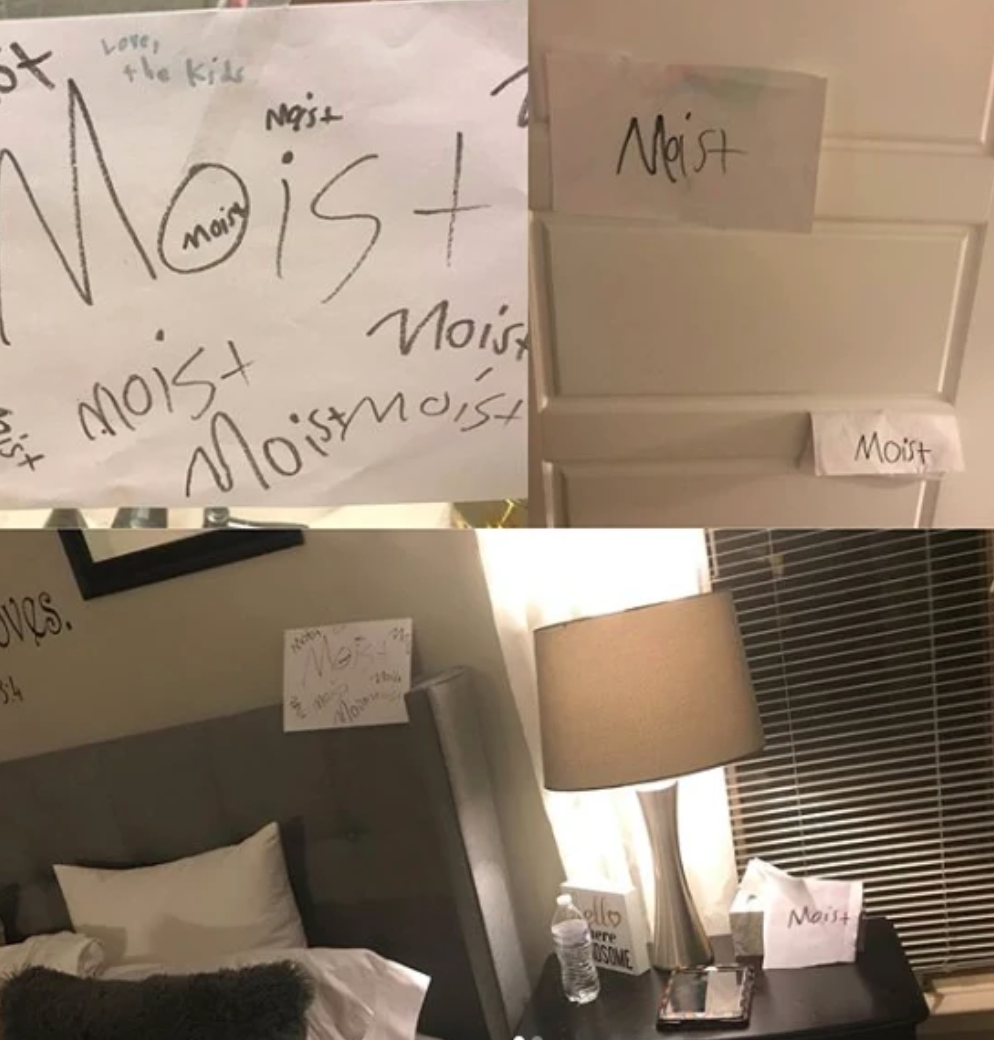 Why not practice that handwriting by making the word present ALL over the house?

This kid who had strong feelings about their mom's wardrobe.

Clearly, they're going to be a famous designer one day with that attitude.

This kid who is an expert architect. 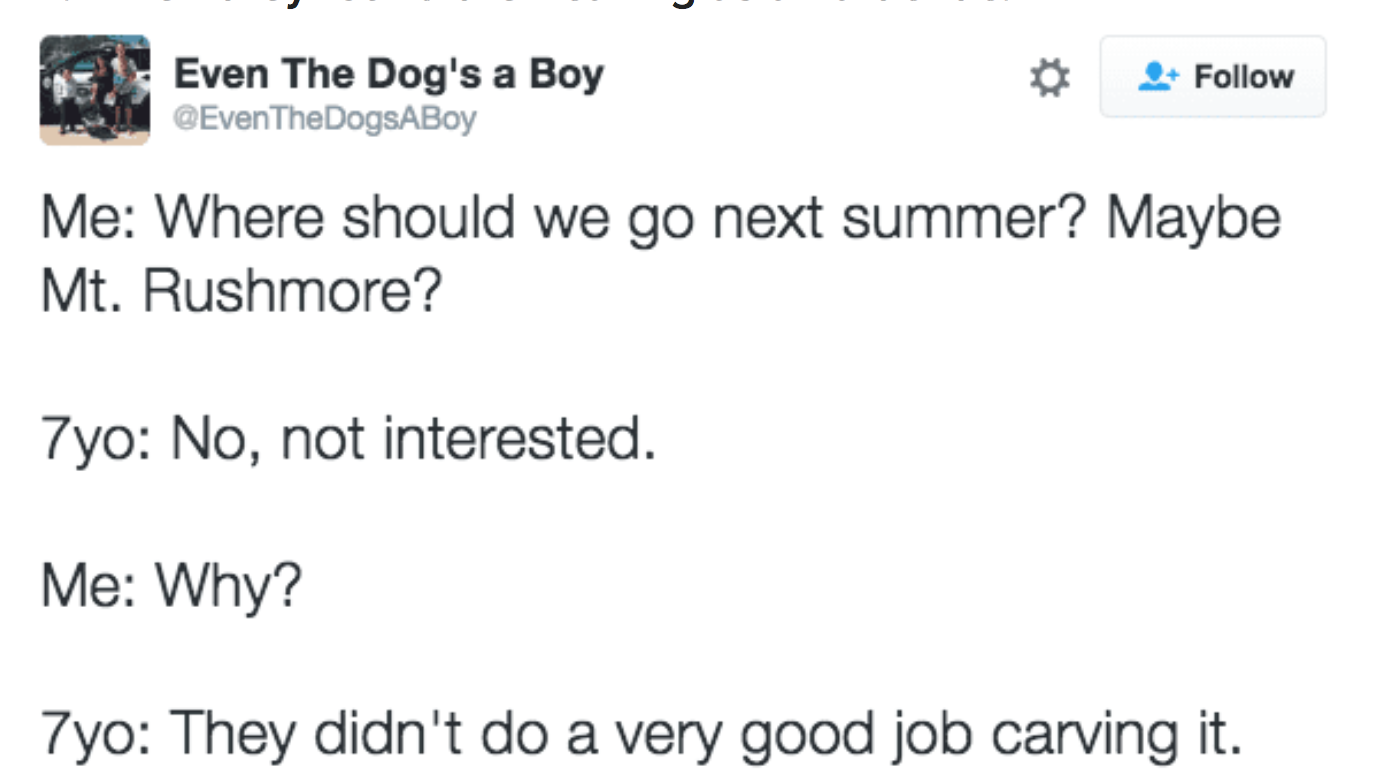 No one wants to see Mount Rushmore, dad. It's obviously not pristine.

This kid who told his teacher his mom drinks "Hinsey." 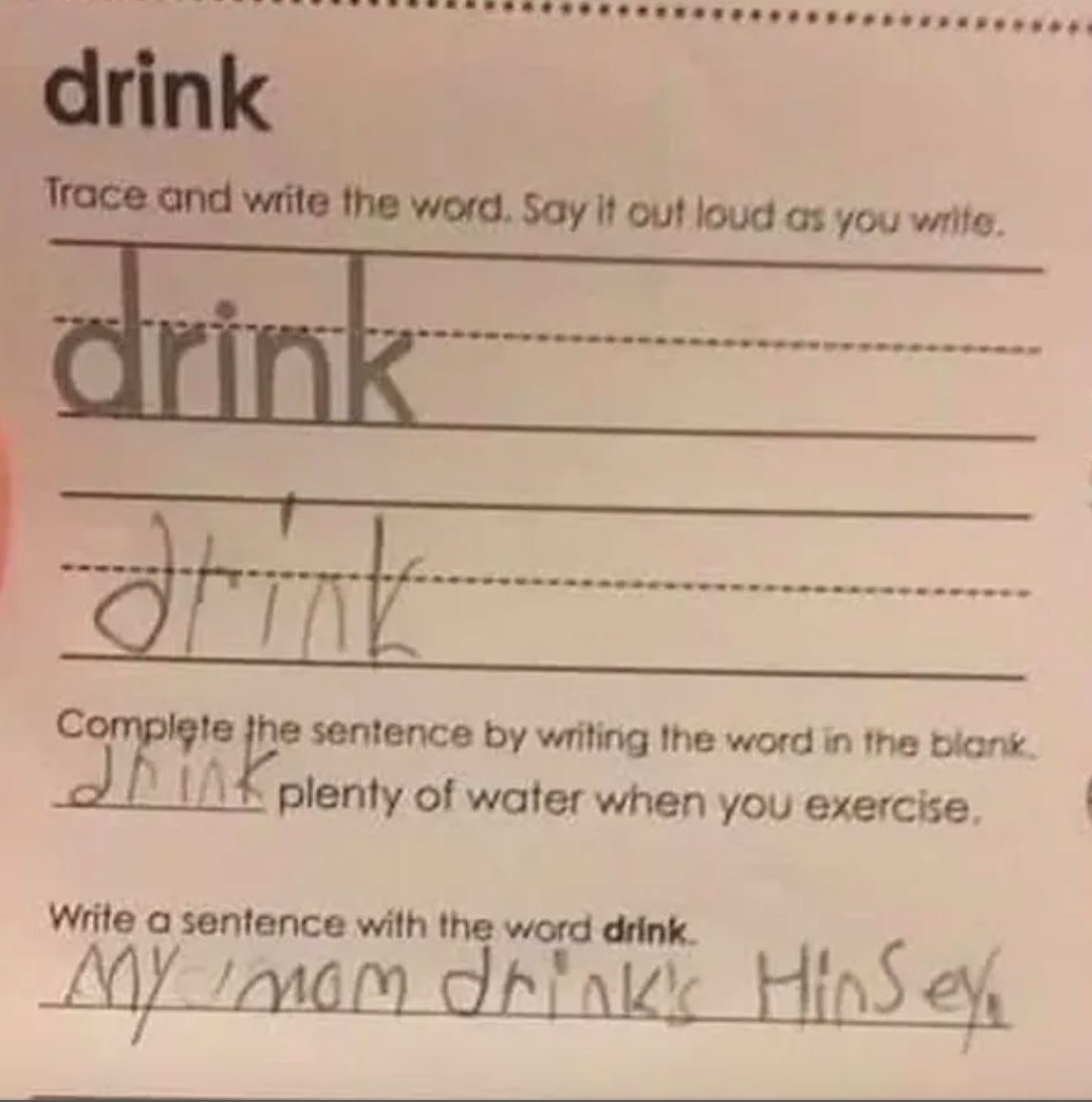 Which, is obviously the wrong way to spell Hennessy. Spot blown all the way up, mom.

This kid who clearly knows way too much. 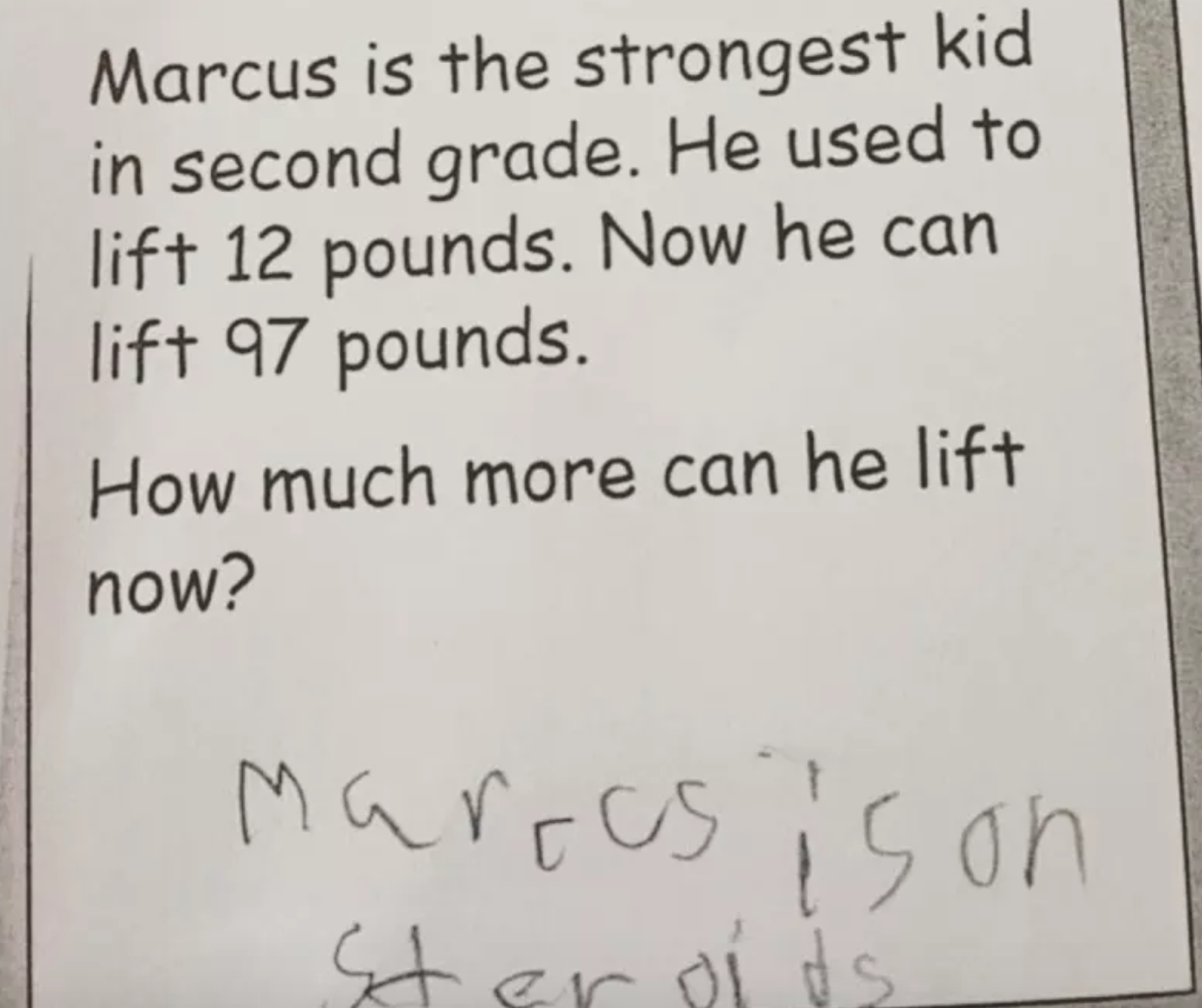 Someone taught him early on the wonders of weightlifting.

This little girl who knows the deal! 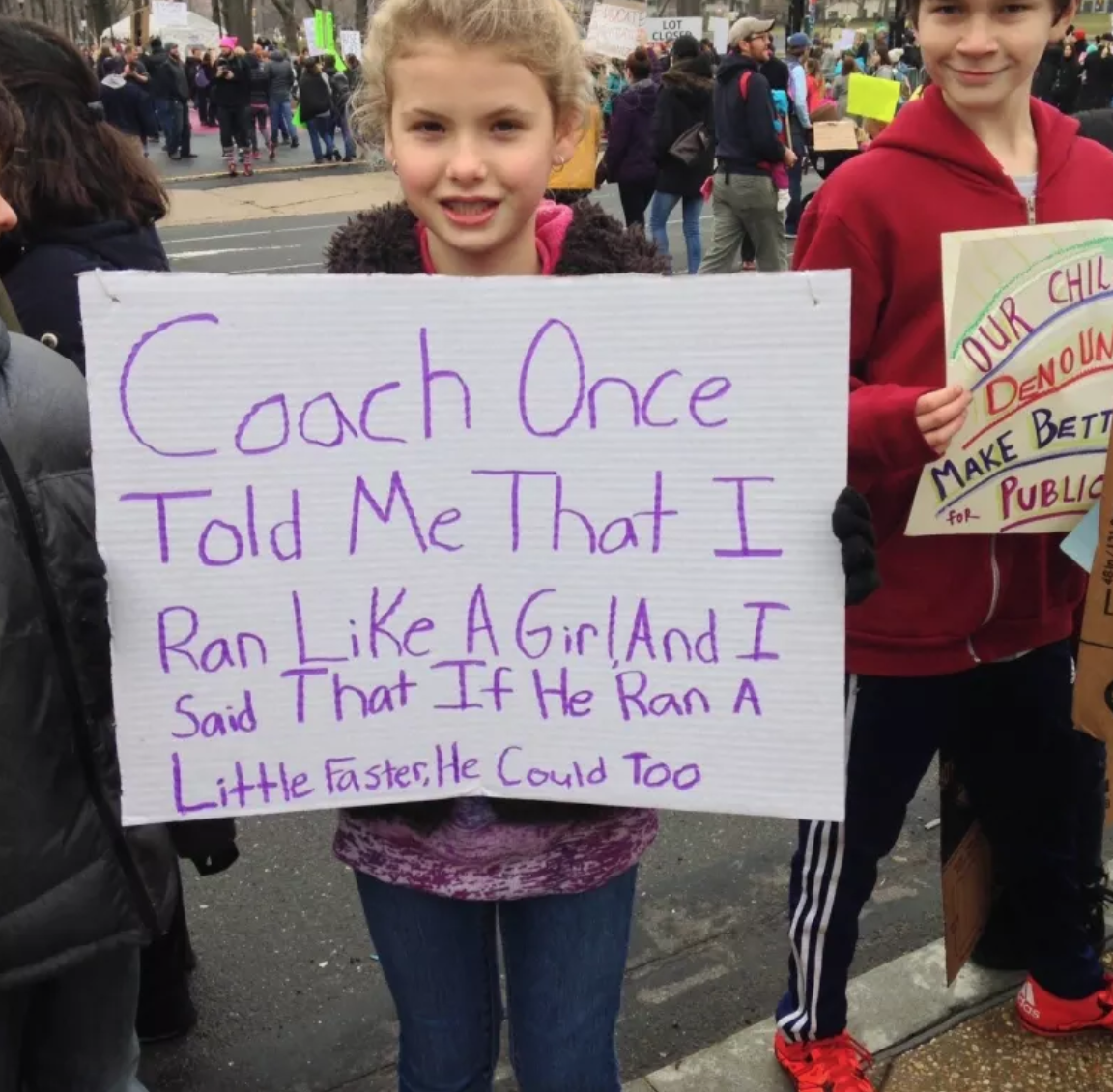 This little girl has the right idea about feminism and equality.

This son who is a straight up monster. 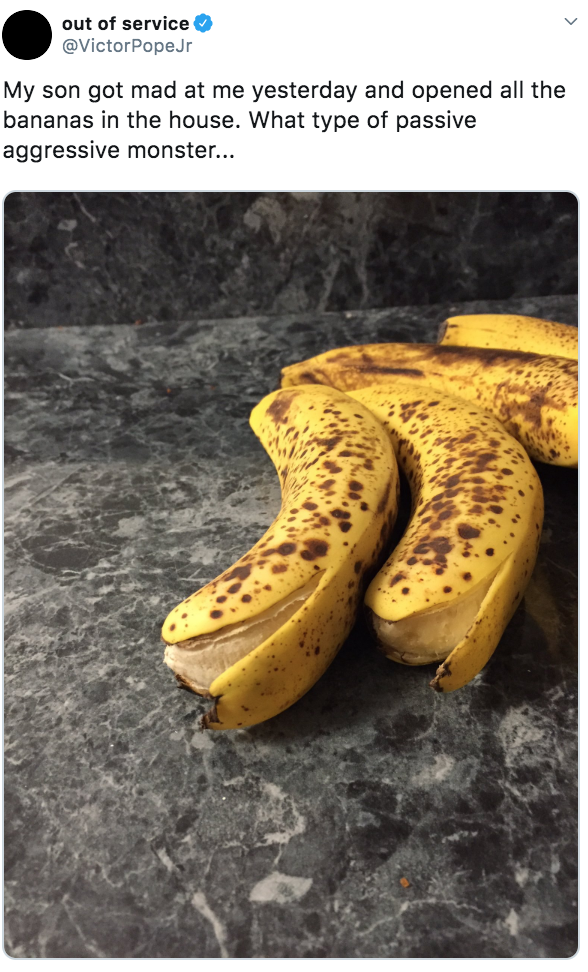 This boy has no idea how much bananas cost nowadays. Jokes on him when he wants a banana for a snack!

This kid who had some big threats. 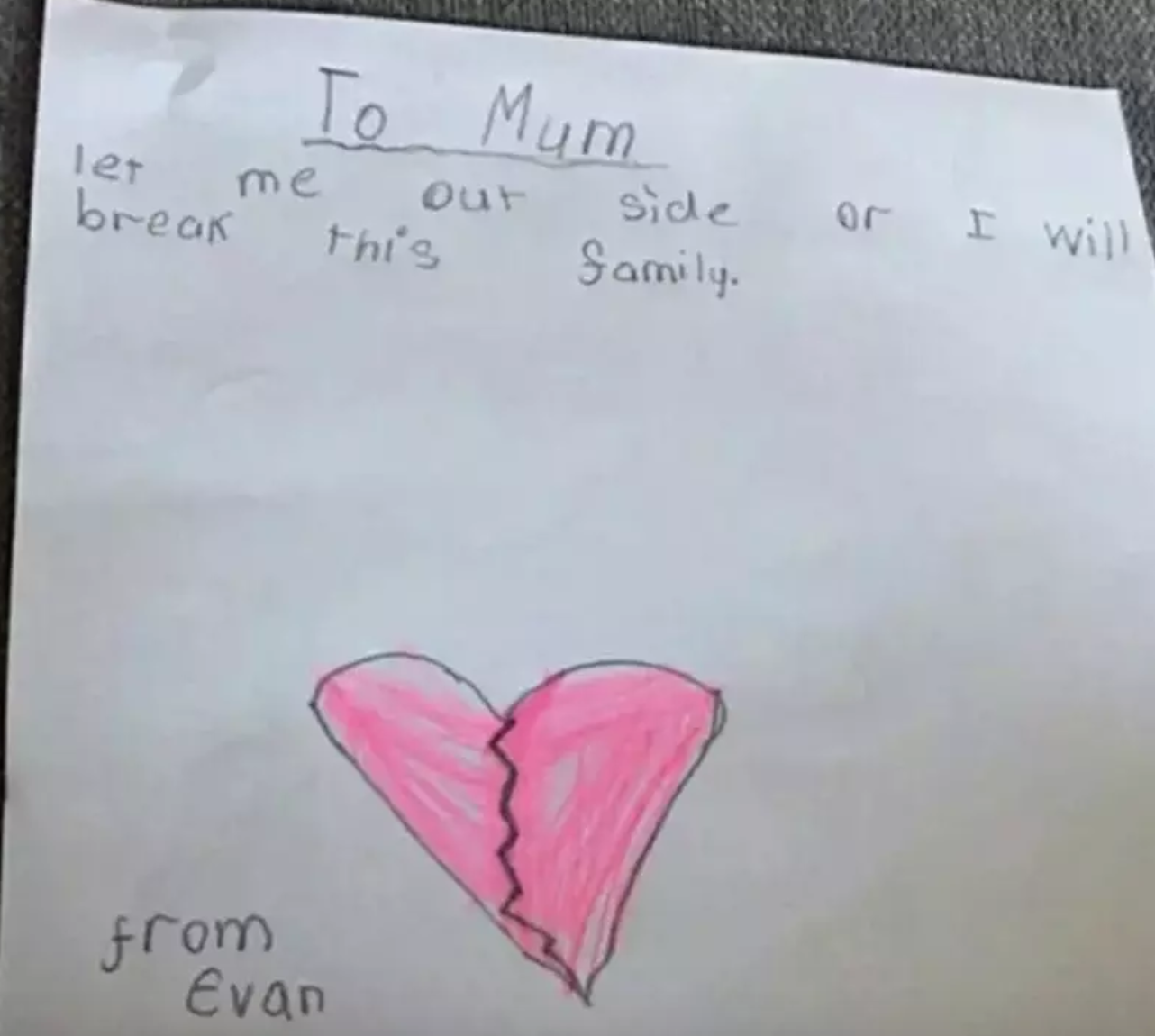 He wanted to get out of the house, or else, big problems!

This kid who embarrassed her mom to no end. 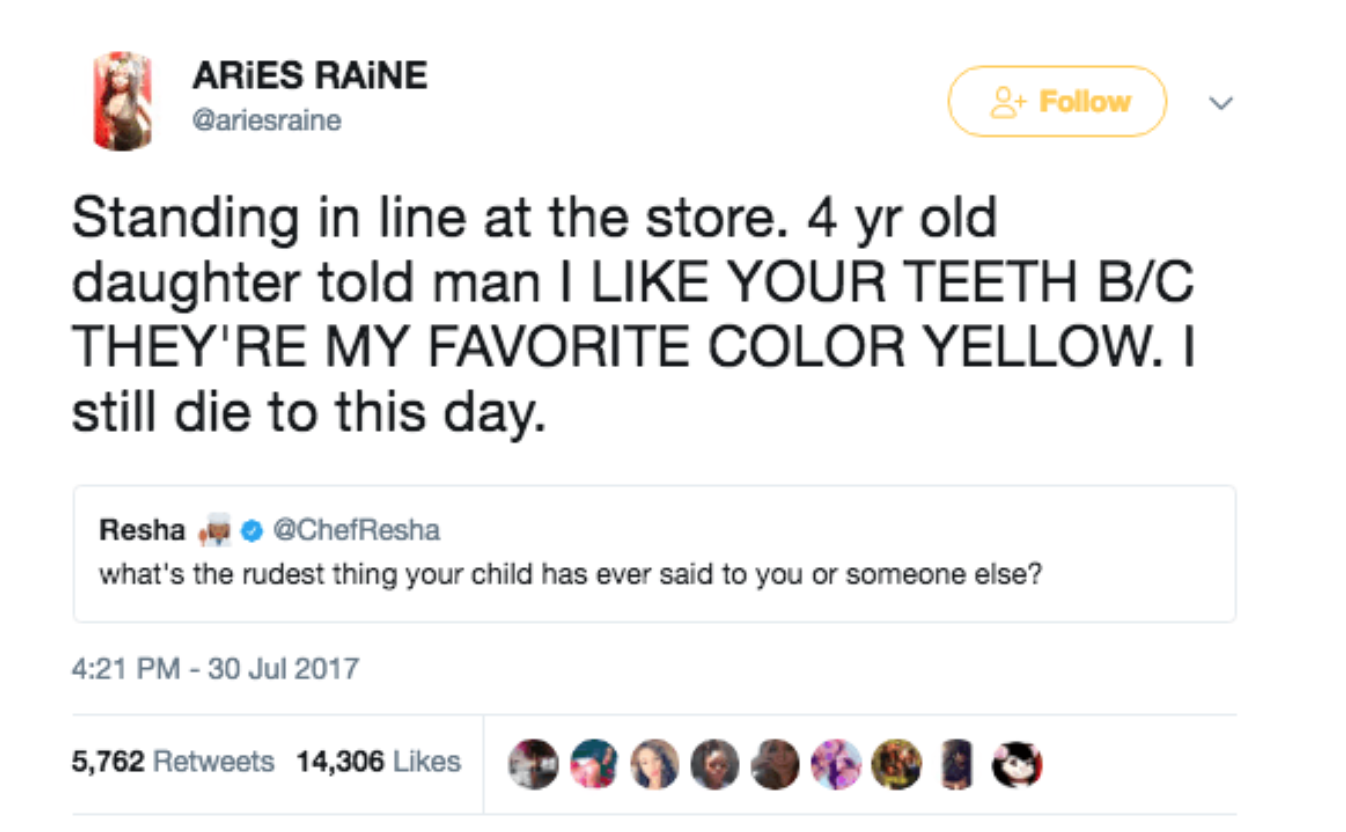 This kid who has a point.

Not going to lie, the four-year-old knows what they're doing.

This kid who understands the powers of divorce.

This kid who was brutally honest with grandpa. 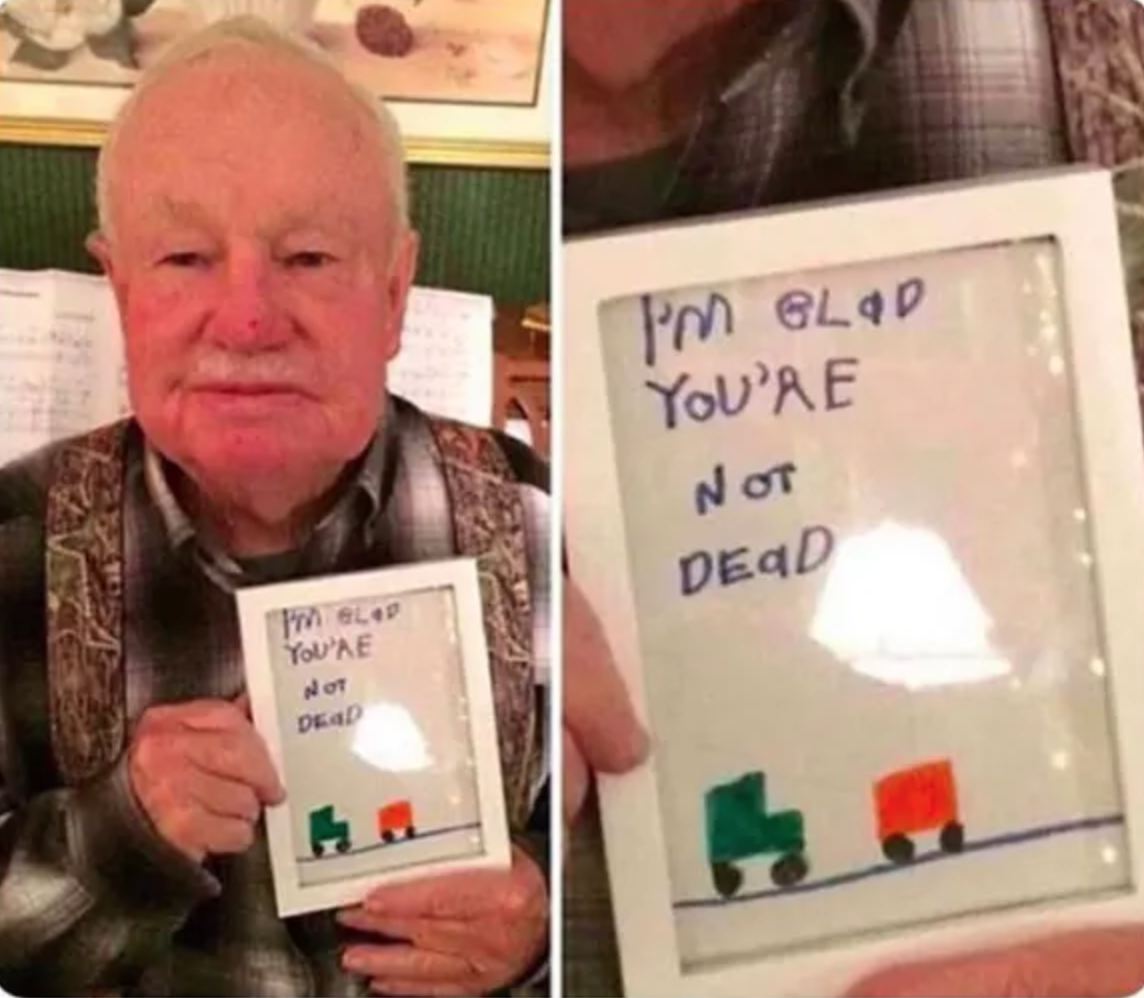 Well, it's the thought that counts, right grandpa?