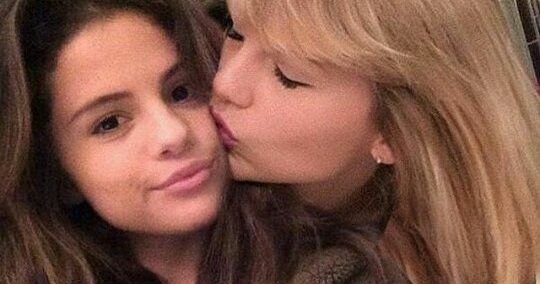 Buckle up, kids! This one's a bumpy ride.

So, if you haven't heard about all the Taylor Swift/Justin Bieber/Scooter Braun drama yet, which rock have you been living under? Can I live under it too? LOL, jk. I love the drama!

But, seriously, this stuff is crazy.

And to top it all off, Taylor may have just confirmed that Justin did cheat on her BFF, Selena Gomez.

Lately, things have been coming up all butterflies (literally) for Taylor Swift. 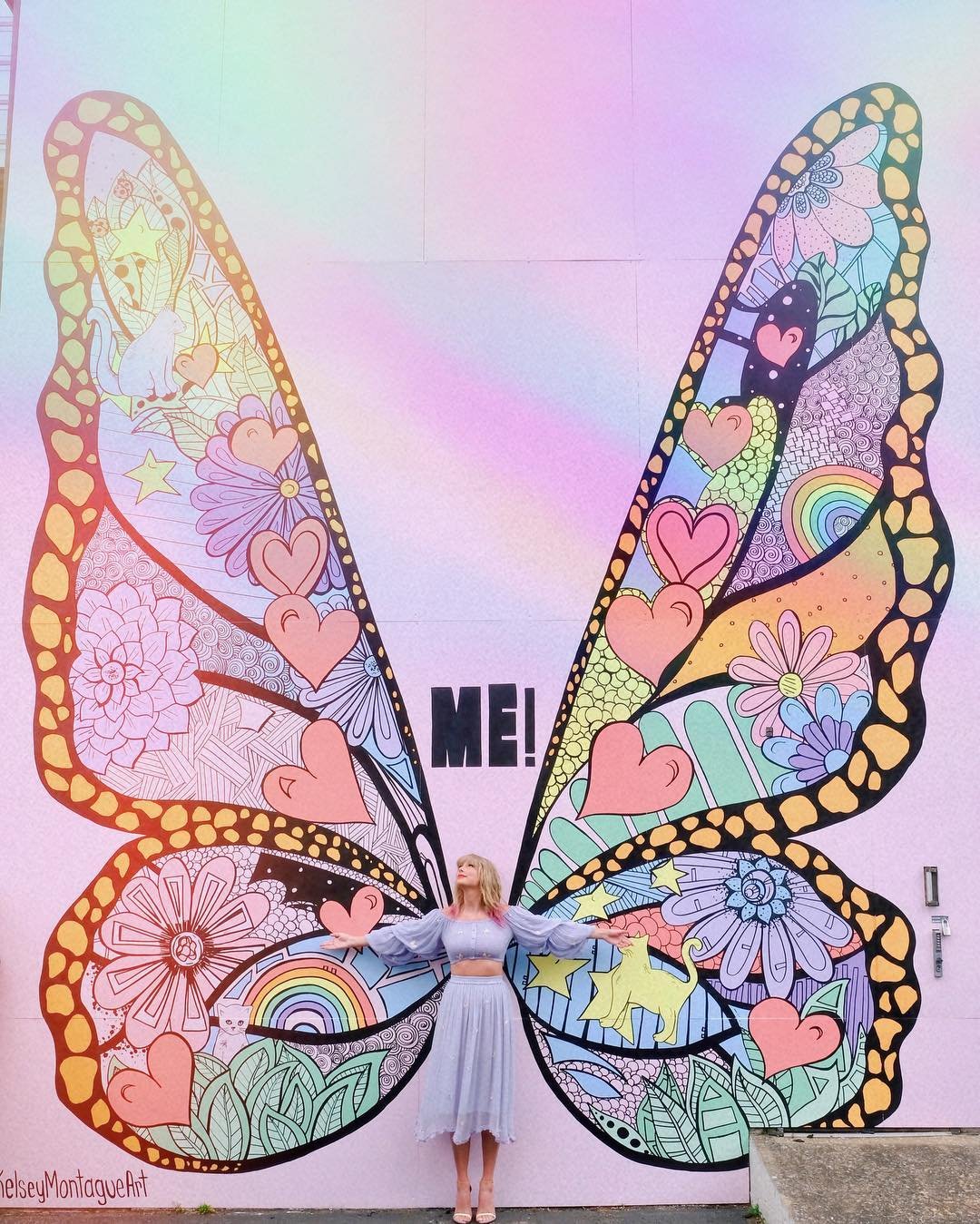 Her new album, Lover, is coming out and she seems to have a refreshed outlook on life.

So it comes as quite the drastic turn of events when a *ton* of drama went down this past weekend. 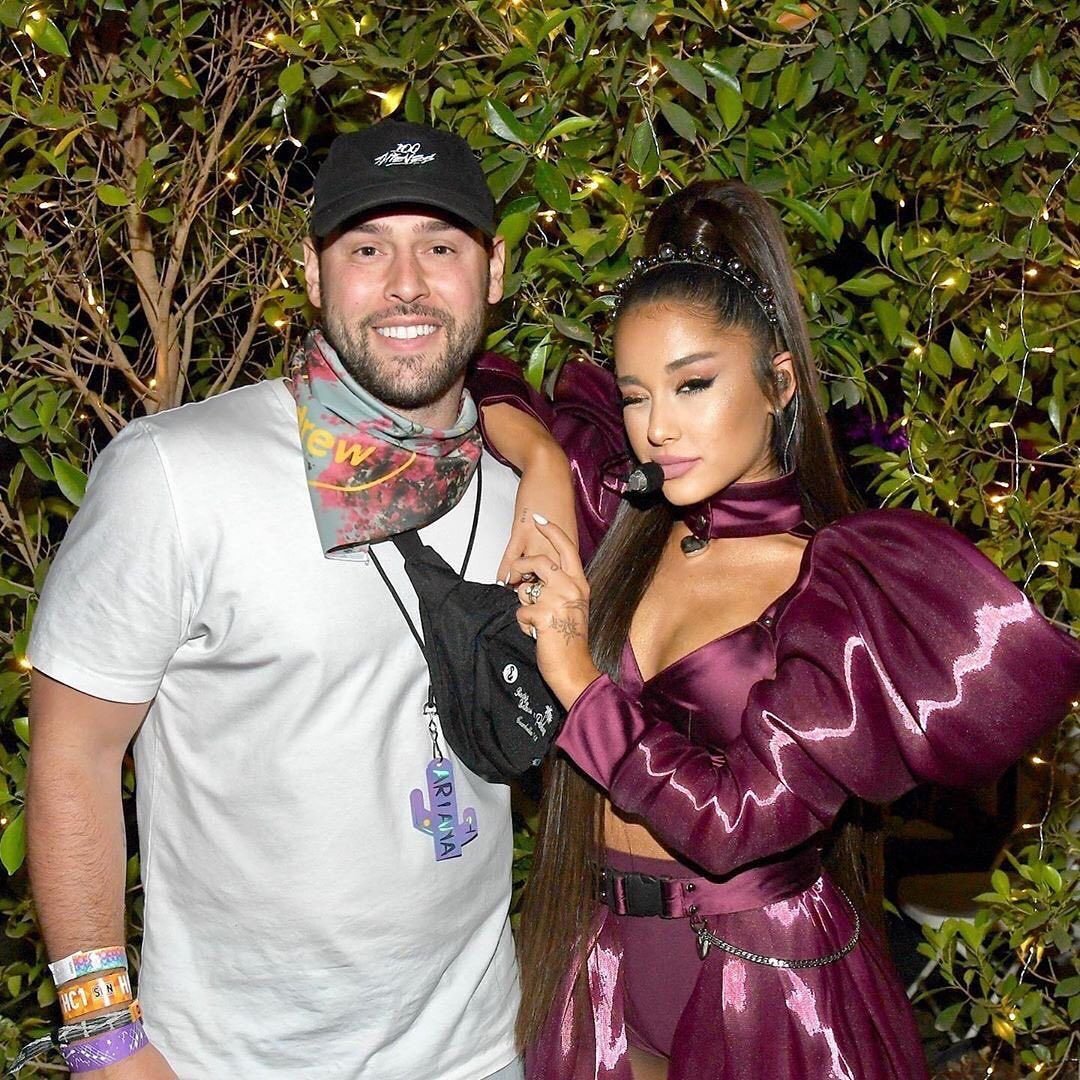 For a quick recap, here's the dealio: 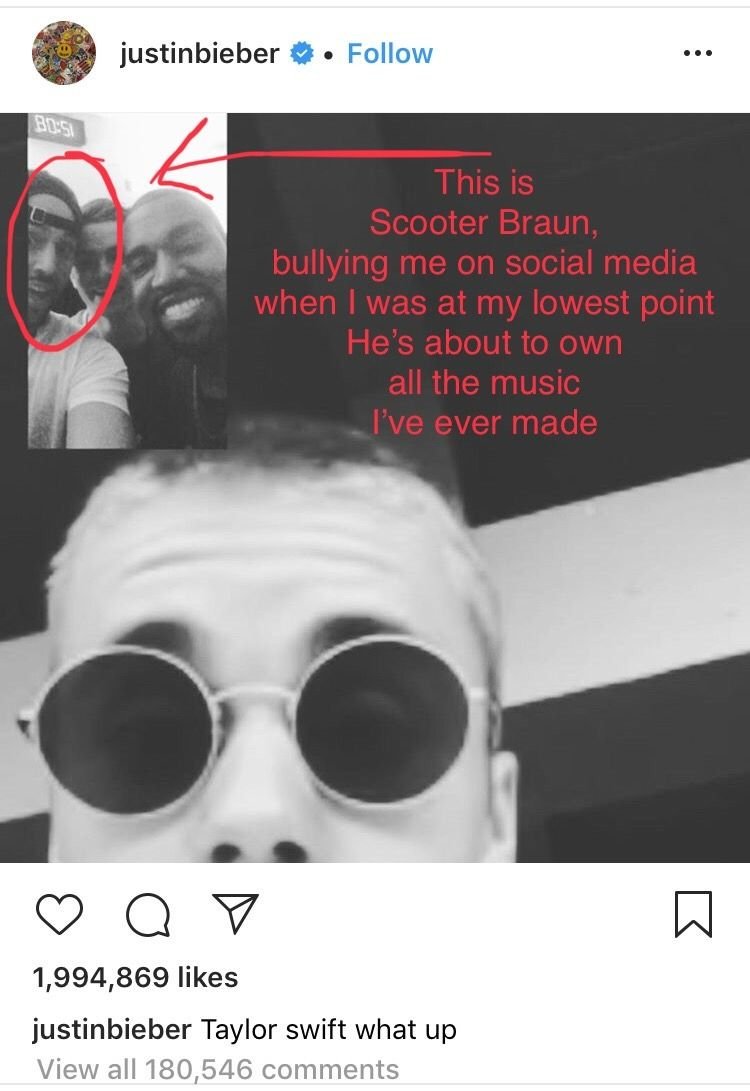 This now means that Scooter owns all master recordings of Taylor Swift's past six albums.

It's an even bigger blow to the star since Braun is close to Kayne West, AKA, her nemesis.

Don't even get me started on why those two have bad blood.

Tay-Tay was *not* pleased with this news. She took to Tumblr to share an emotional post where she called Braun a bully. 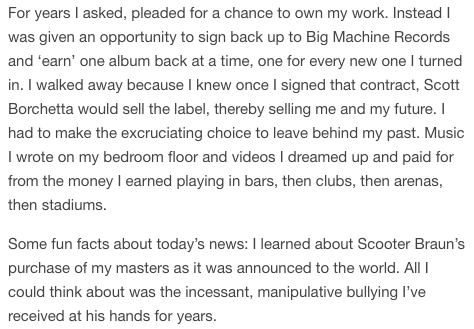 Justin Bieber backed Scooter up with a post addressed to the singer.

While it began with an apology, it soon turned into Biebz calling Taylor out "to get sympathy."

Since then, even more drama has emerged. 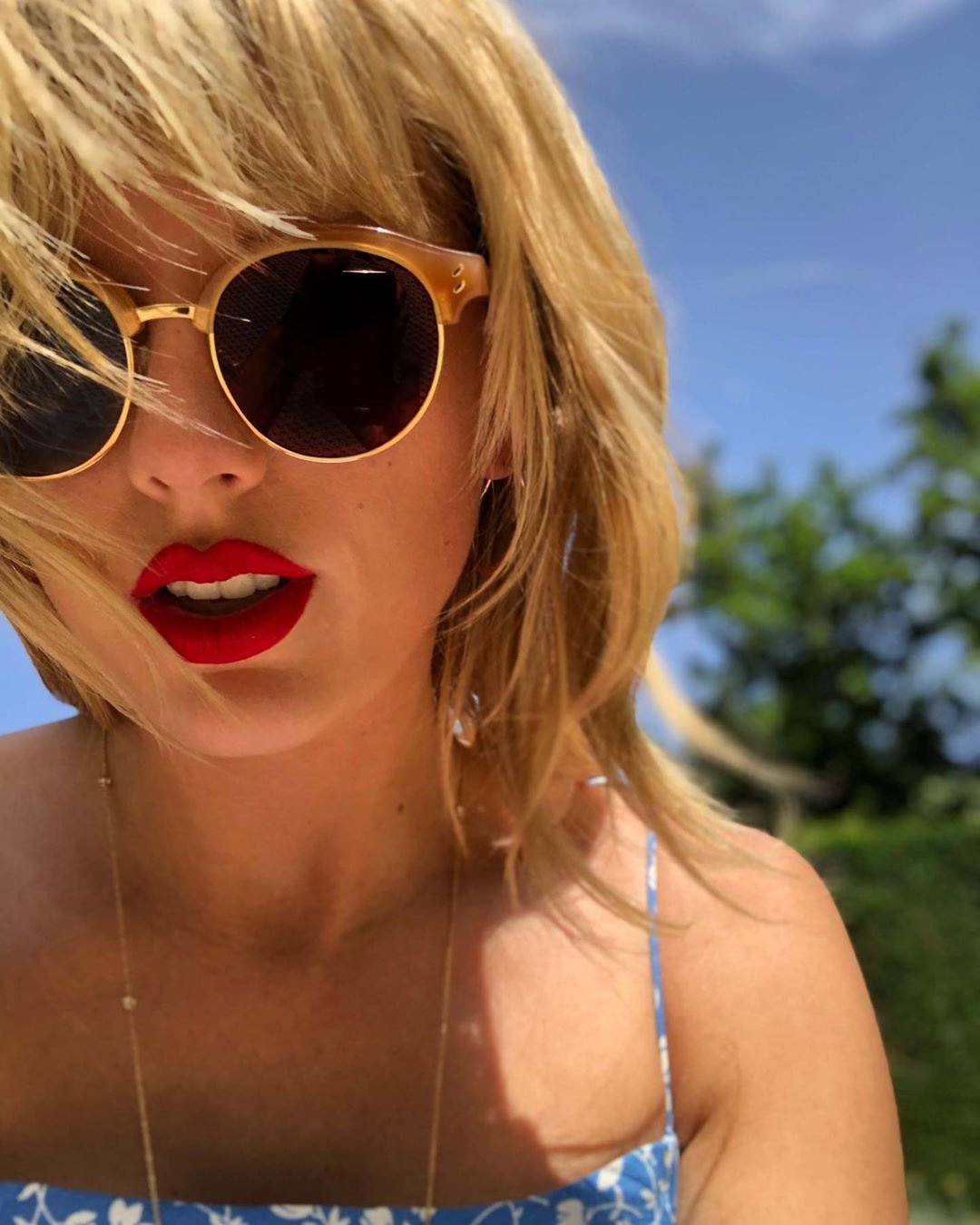 Now let's make it clear that Taylor has been known to drop all sorts of hints to things like new music on her Tumblr. 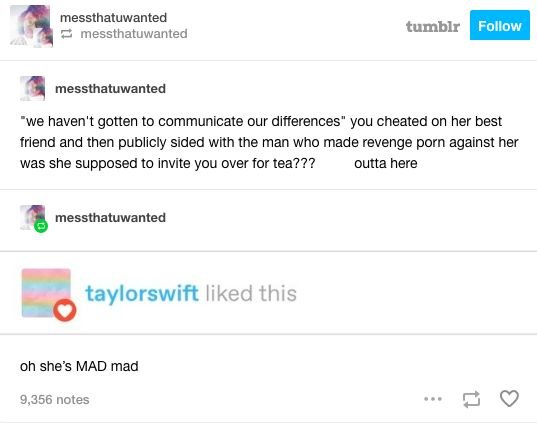 Nothing gets past Swifties!

They are next-level CIA at picking up what Taylor's putting down.

And thank goodness for that.

Taylor is Selena's BFF, so obviously, Selena tells her everything. 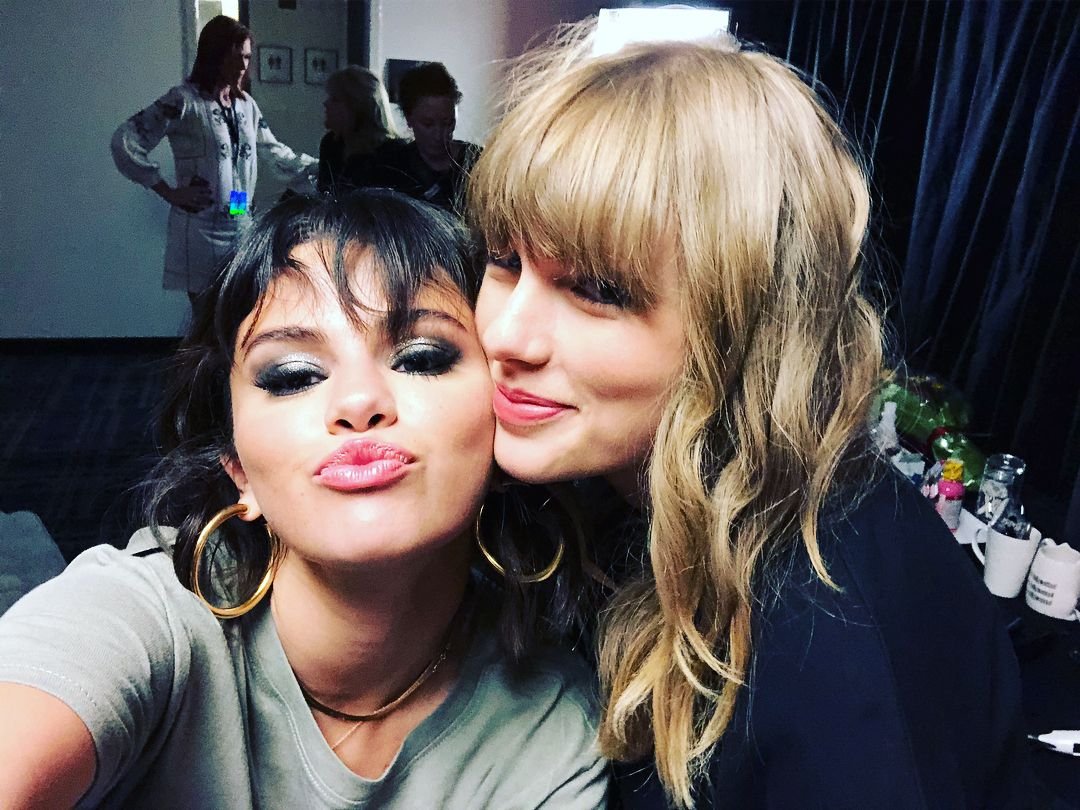 If anyone were to know the real truth on what caused the famous couple to head to Splitzville, it's definitely Tay-Tay.

This isn't even the first time Justin was called out for cheating.

Since 2010, the couple has had an on-again-off-again kind of relationship.

Things came to a head back in 2016 when Selena spilled some truths about their relationship. 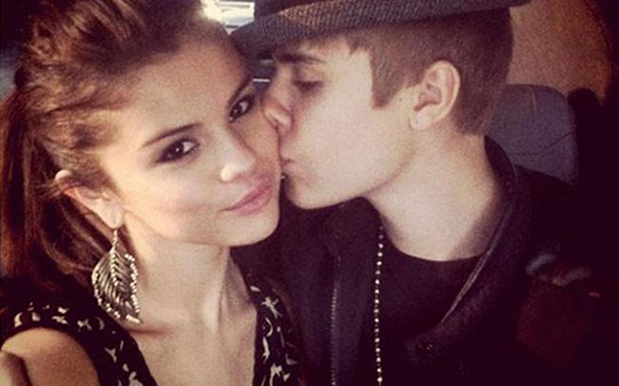 Anyone remember "The Heart Wants What It Wants"??

It all started when Justin was threatening to make his Insta private after fans were lashing out at his then-gf, Sophia Richie. 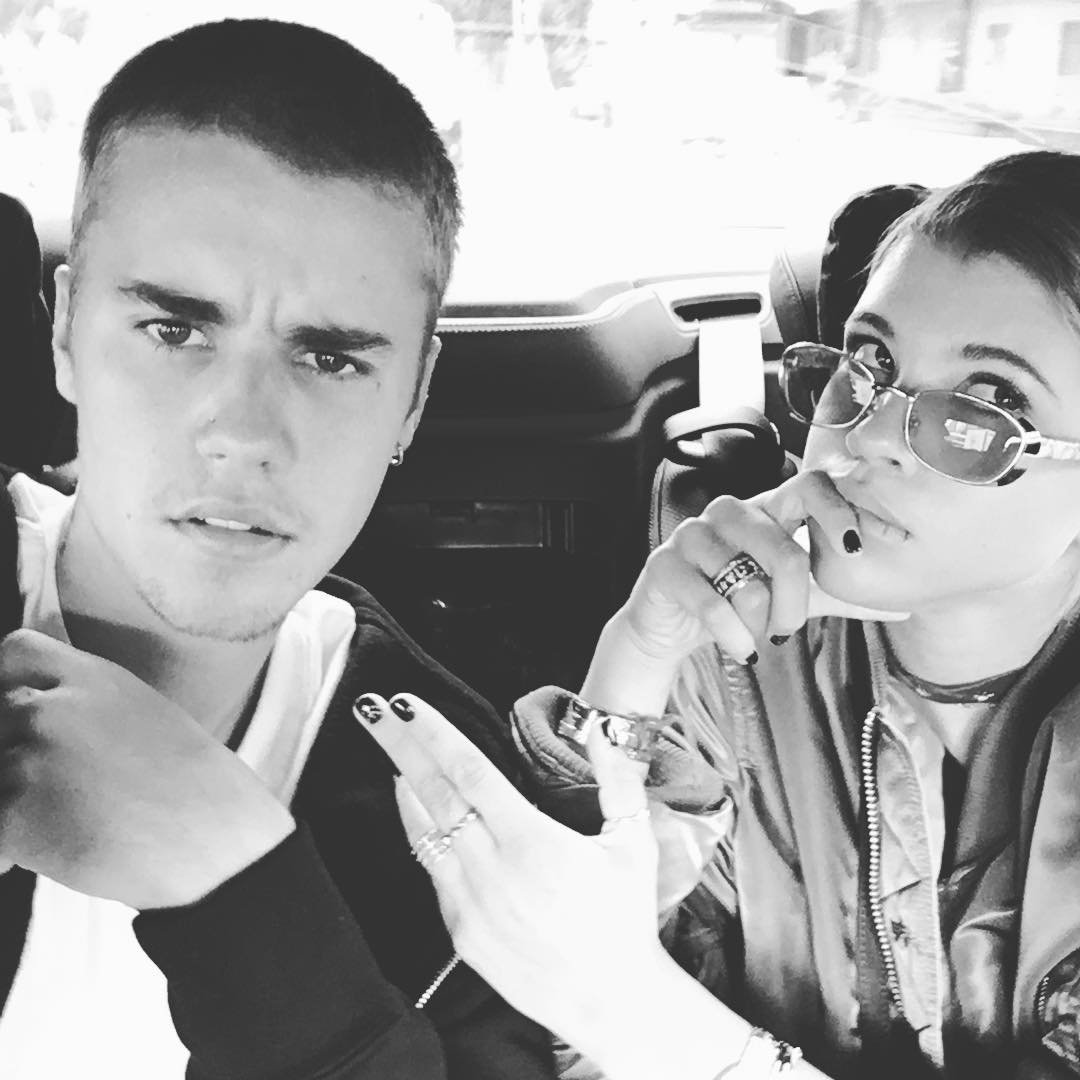 This must have hit a nerve somehow, as Selena ended up commenting on the pic.

She defended his fans and called the "Baby" singer out.

From there, things escalated ...

Selena ended up totally airing out his dirty laundry. 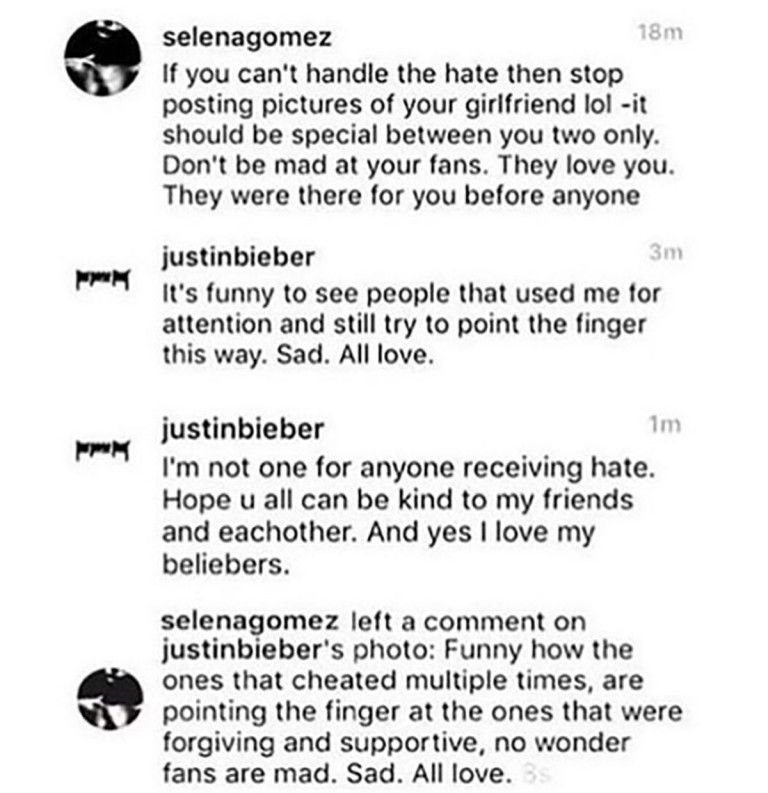 Fans were so impressed with the singer blowing up Justin's spot that they started a #SelenaEndedJustinParty.

In the past, Justin has also sort of confirmed his infidelities. 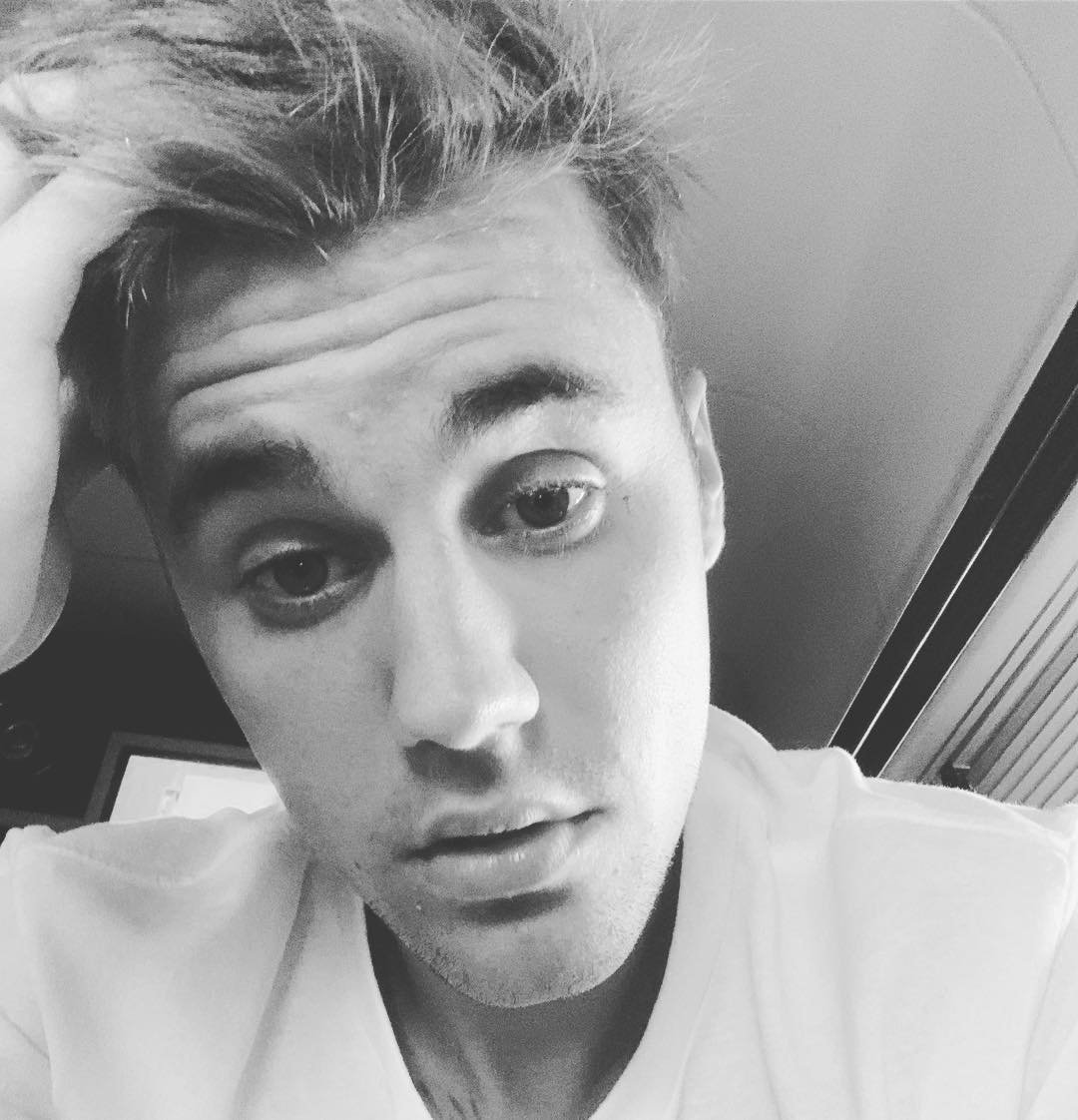 "We were working out how to be in a relationship," Justin said to i-D of his time with Selena.

"How to be ourselves, who we were, in the middle of having people judge our relationship through the media."

"I think that really messed my head up too," he continued.

"Because then, it’s like trust and all this other stuff that starts messing with your mind."

This isn't all that surprising to hear since Justin has had quite the wild past.

While the pair did end up dating again, things have been officially "off" now since March 2018. 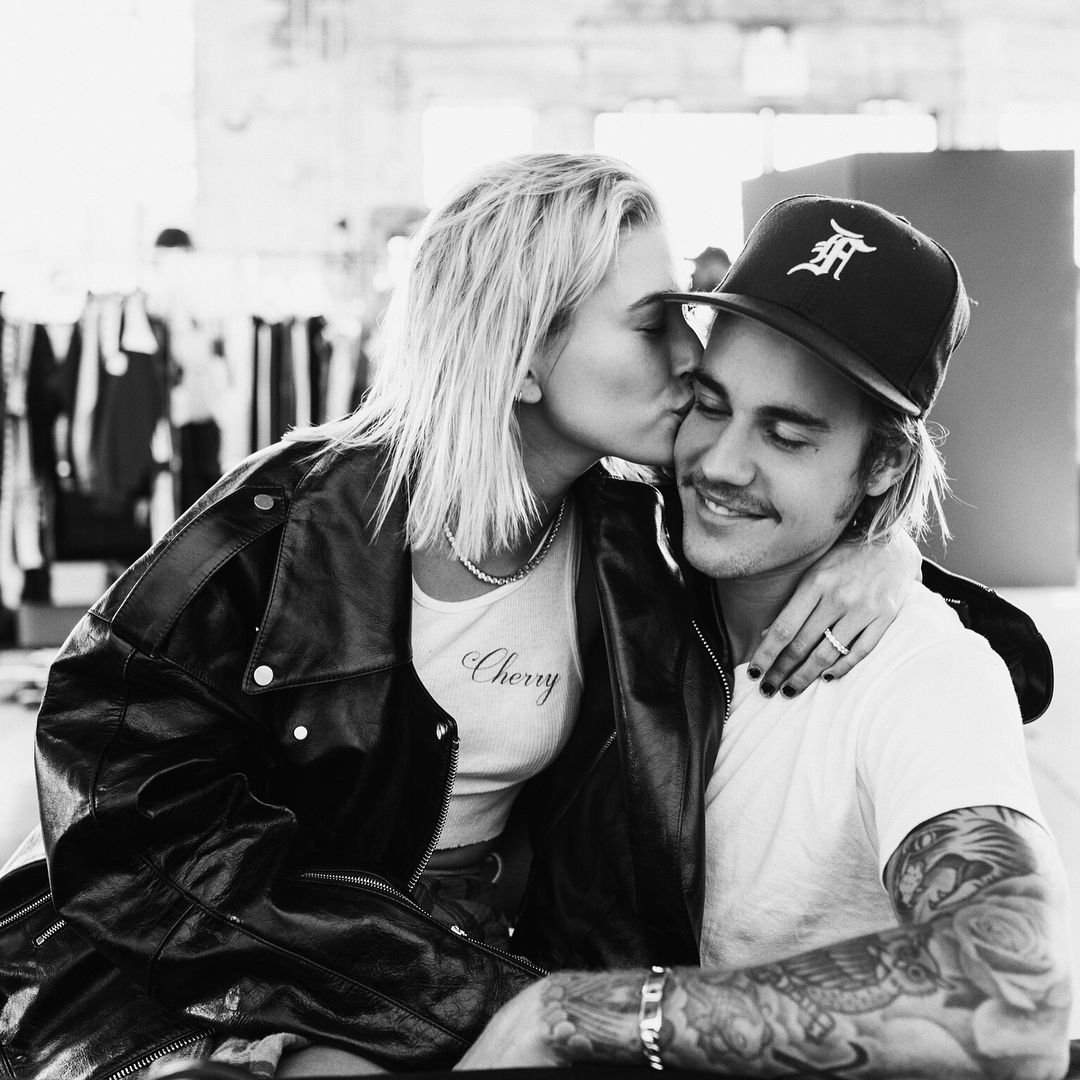 Since then, Justin Bieber has married model, Hailey Baldwin.

She even called Bieber a "gentleman" in his recent post addressed to Swift. 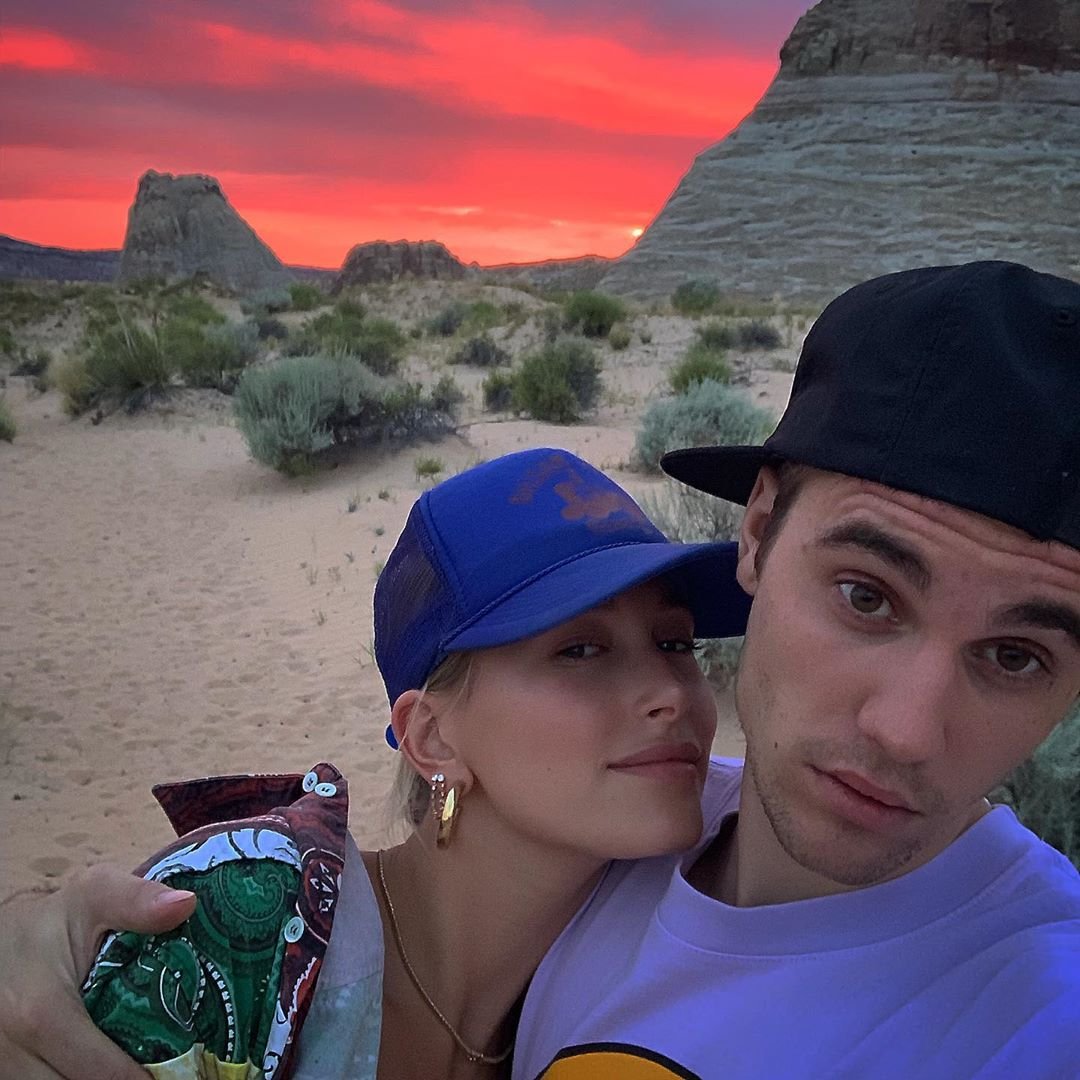 Which was a weird flex but.. okay?

So while Hayley has Justin's back, we're so glad Taylor has Selena's. And vice versa. 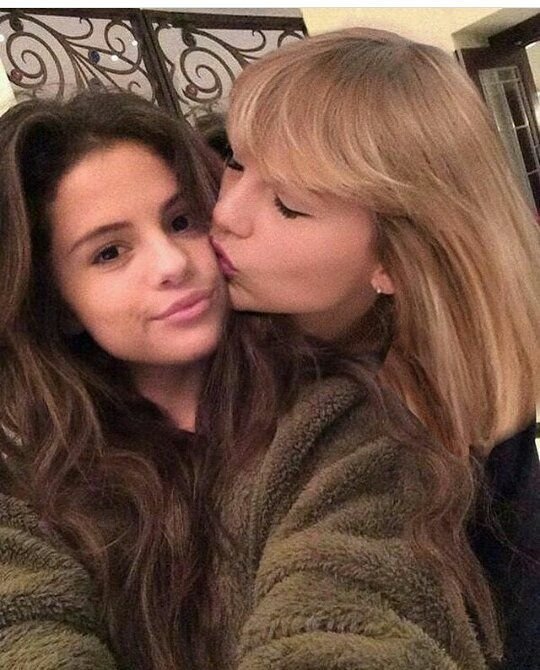 Not to mention, there has been so much celeb and fan love thrown Taylor's way.

The hashtag #WeStandWithTaylor has even been trending on Twitter since all this drama began. 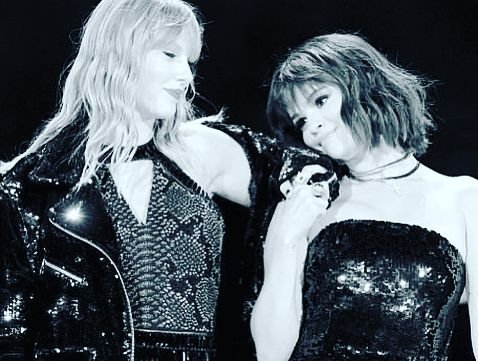 If the world knows one thing, it's NOT to mess with Taylor's fandom.

What's your take on everything?

Do you think Taylor just confirmed that Justin cheated?