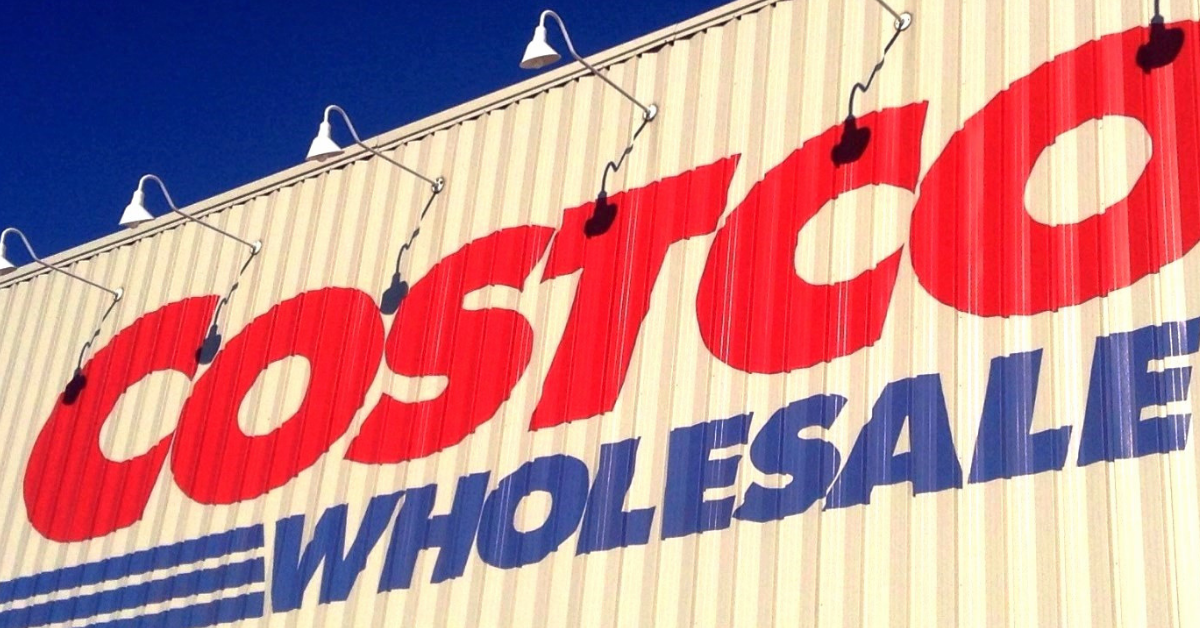 Big box store Costco will reportedly stop selling the controversial Roundup weed killer after a couple were awarded $2 billion in a lawsuit in which they claimed it gave them cancer, People reported.

Alva and Alberta Pilliod used Roundup on their Northern California lawn for 30 years. In 2011, Mr. Pilliod was diagnosed with non-Hodgkin's lymphoma. Just four years later, his wife was told she has the same disease.

The couple filed a lawsuit against Monsanto, the company who produces the Roundup weed killer. 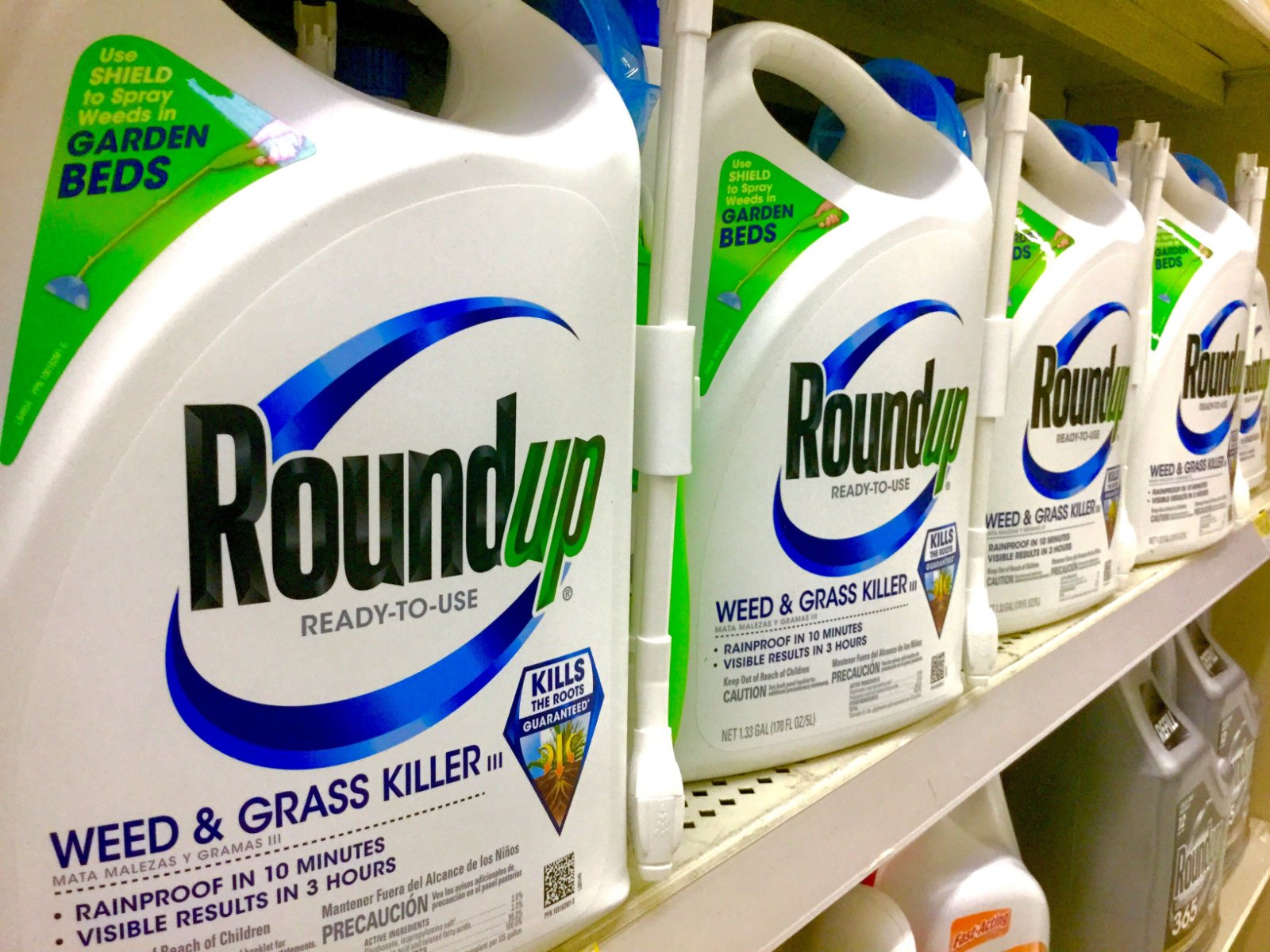 In their lawsuit, they claim they developed the cancer as a result of using Roundup in their garden for decades.

In court, their lawyer argued that the couple were more at risk than professional gardeners because they were never warned to wear protective gloves or clothing.

In early May, a jury ordered Monsanto to pay the couple more than $2 billion in damages.

Their lawyer argued in court that the $2 billion would send a message to the chemical company, and that $1 billion would be awarded to each Pilliod. 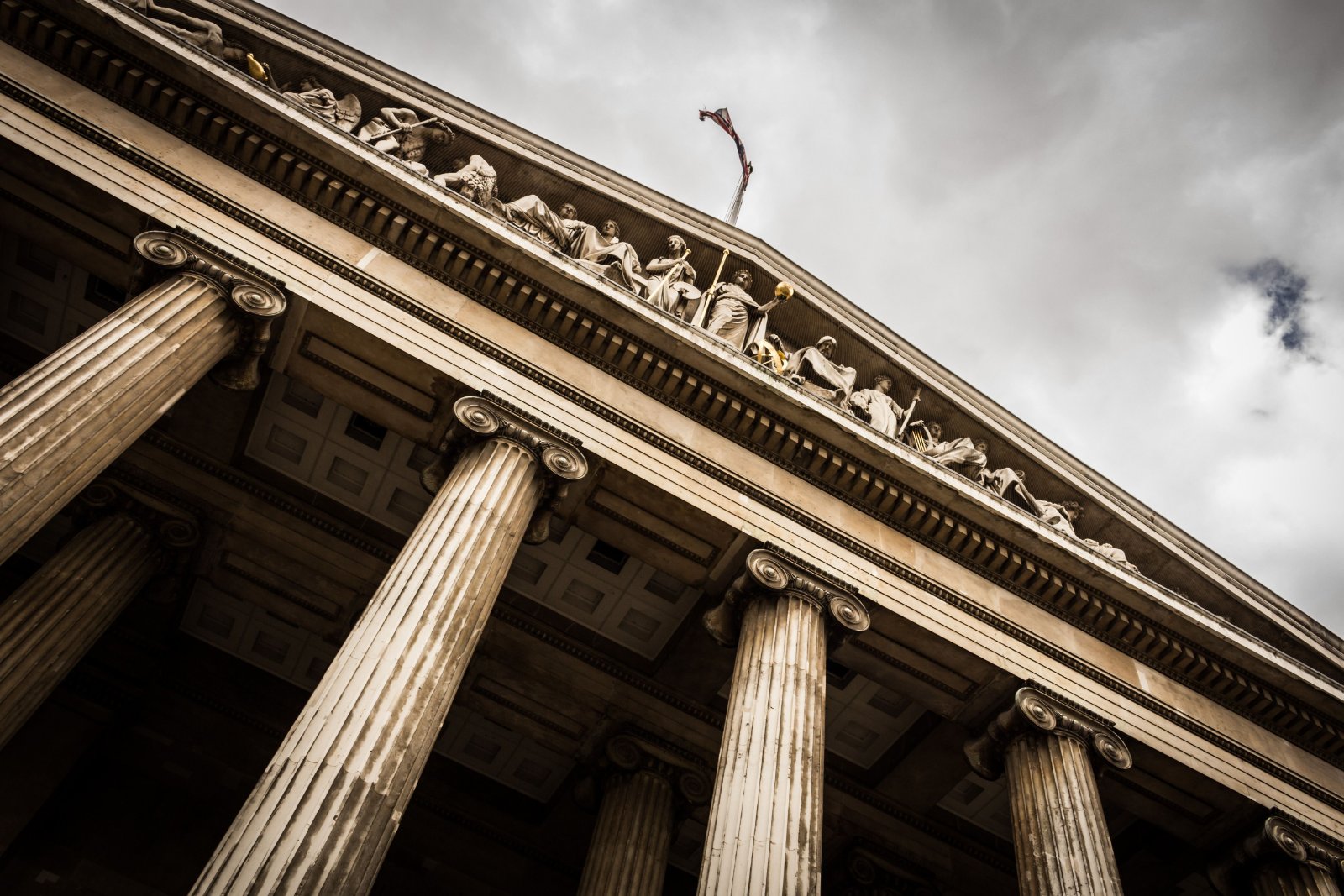 Just two months prior, a federal jury in San Francisco awarded $80 million to a man who claimed Roundup caused him to develop non-Hodkin's lymphoma.

In August 2018, $289 million was awarded to a school groundskeeper who claimed the weed killer caused their cancer, as well. A judge reduced that to $78 million.

Now, thousands of additional lawsuits are being filed against Monsanto. 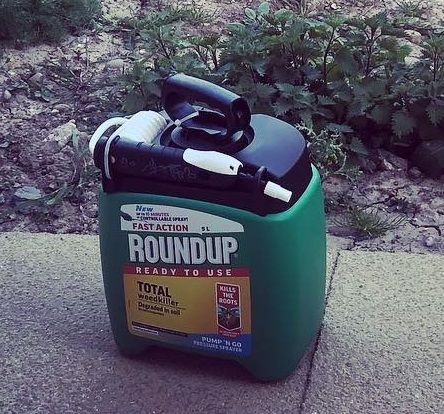 NBC News reported that there are approximately 11,000 pending cases against the chemical giant, which has been selling Roundup since the 1970s.

Now, Costco is reportedly going to take Roundup off its shelves. 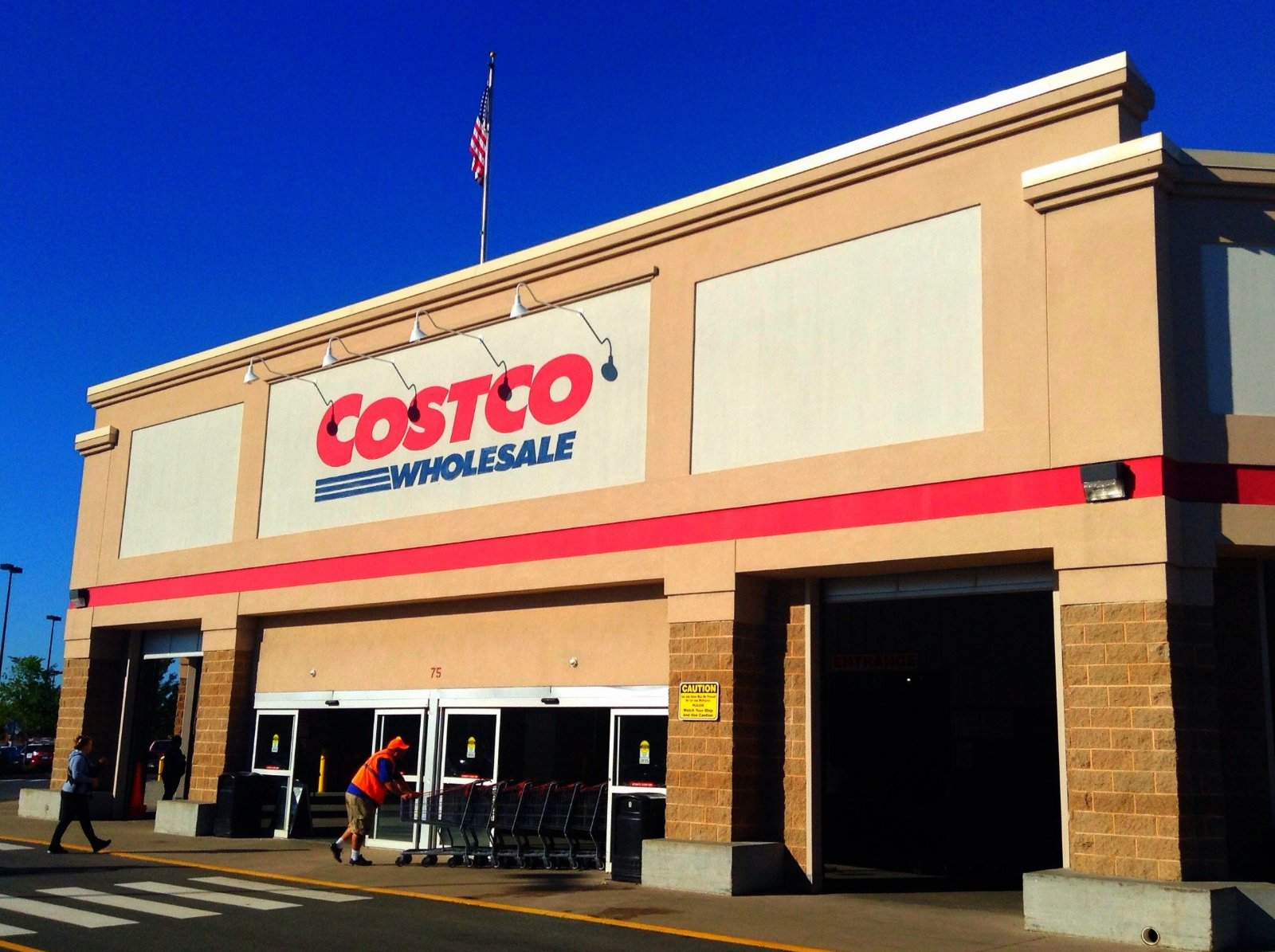 According to People, Zen Honeycutt, the founder of Moms Across America, created a petition in which she pleaded for the retailer to stop selling the weed killer.

The petition has now closed, but it had over 150,000 supporters sign it. 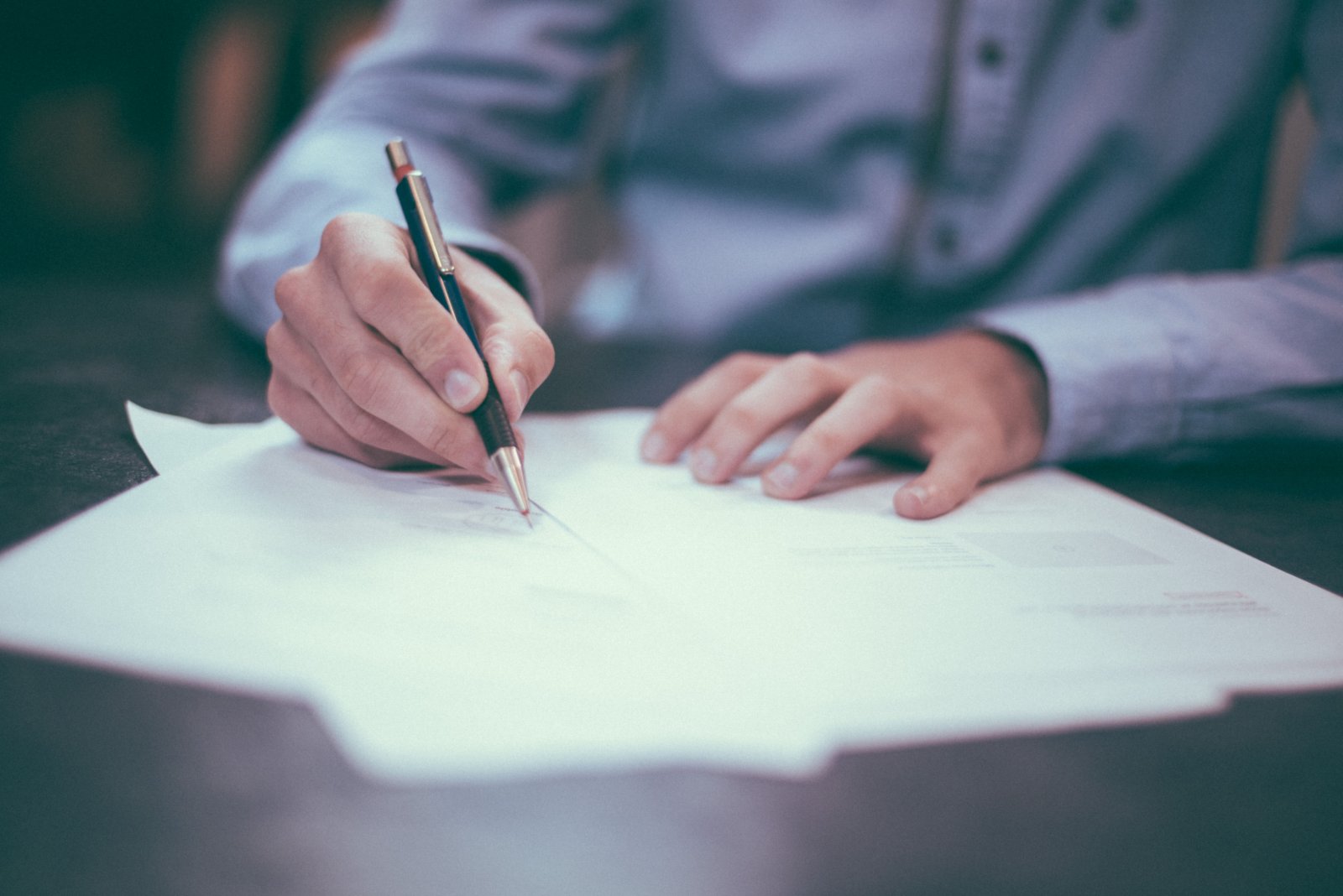 Honeycutt announced on her website that Costco will be cutting ties with Roundup.

"I called the headquarters, and after two days of messages and calls, I did finally confirm with three people that Costco was not ordering Roundup or any glyphosate-based herbicides for the incoming spring shipments," she wrote in a blog post.

There has been no public confirmation of this news from Costco yet. 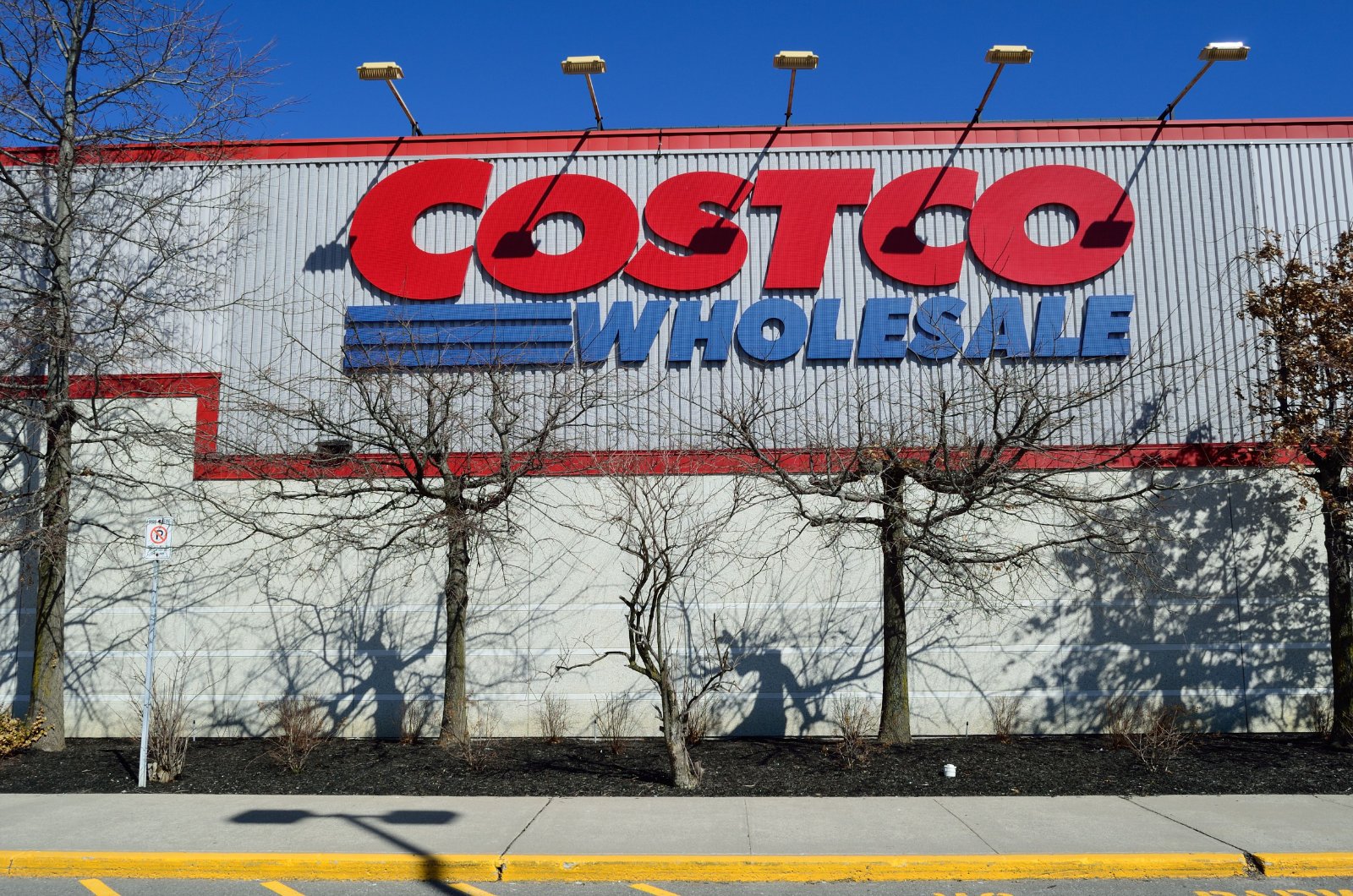 A representative for the company told people it does not "have a statement available about the decision."

Moms Across America have created more petitions on Change.org, one for Home Depot and one for Lowe's, in which they call for these companies to also take Roundup off their shelves.

Bayer, the subsidiary of Monsanto, has insisted that weed killer is safe to use. 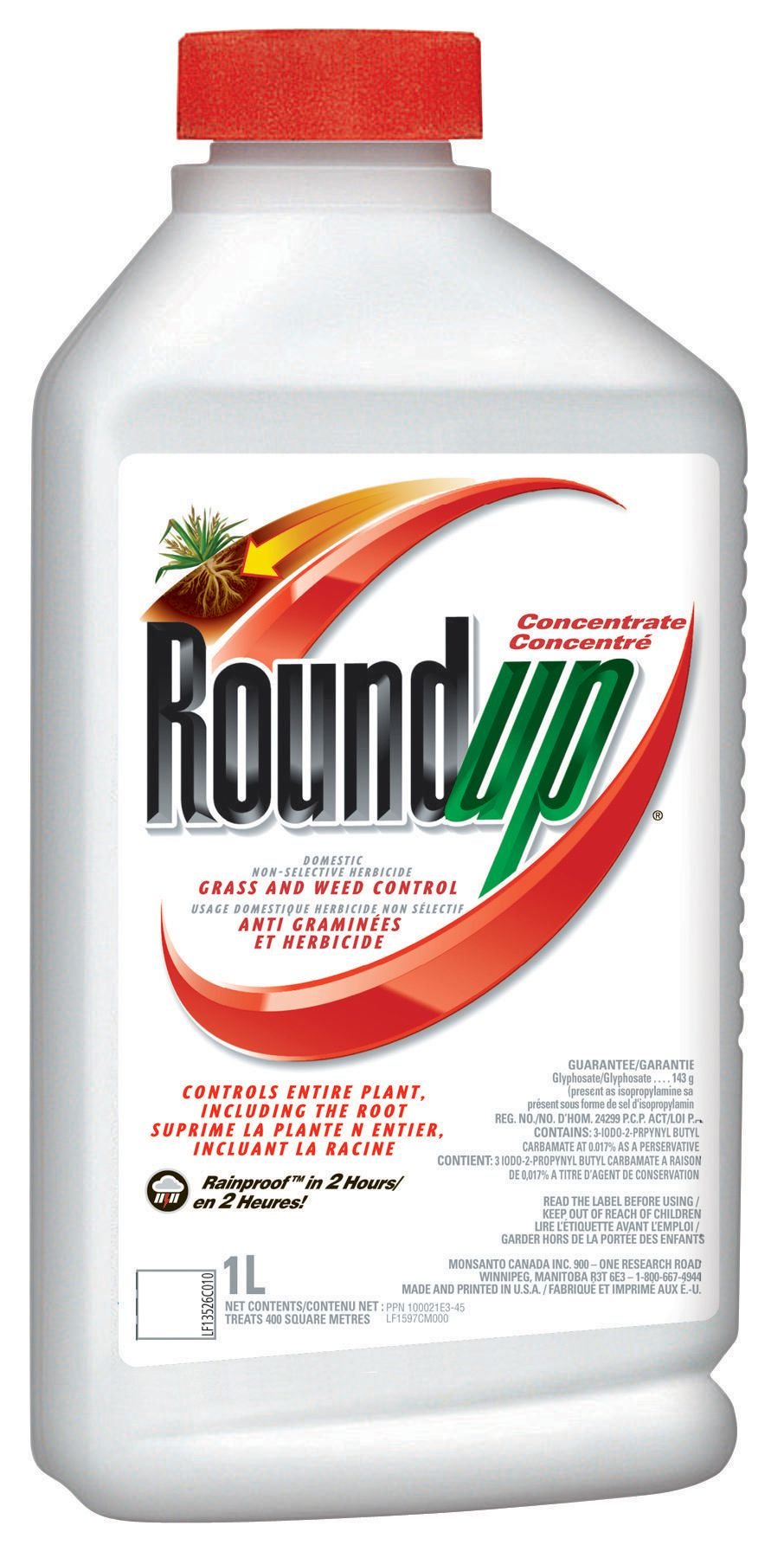 In response to the $2 billion lawsuit, Bayer released a statement:

“There is not reliable scientific evidence to conclude that glyphosate-based herbicides were the ‘but for’ cause of their illnesses as the jury was required to find in this case.”