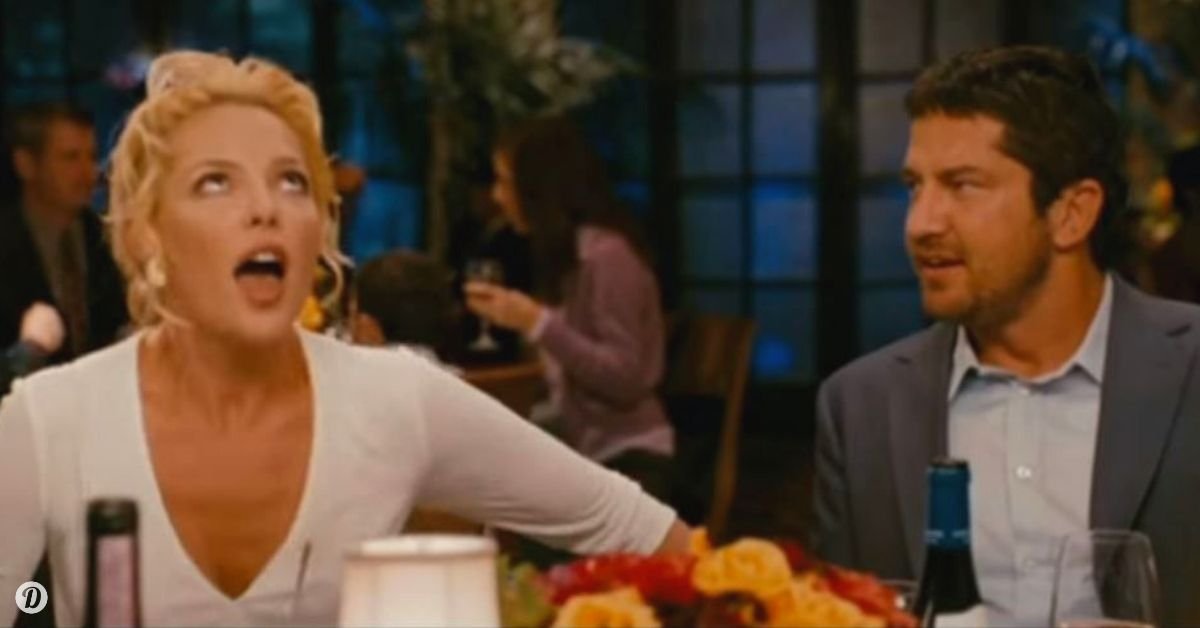 19+ Actors Who Pretty Much Disappeared From Hollywood And Nobody Noticed

Whether you noticed or not, there's actually a shocking number of celebrities that have straight up quit Hollywood.

Whether it's taking a break to focus on family, becoming disenchanted with acting, or needing to step away from the culture of celebrity, these people disappeared from the screen—and you probably didn't notice.

(But if you did, please know that I'm proud of you.)

Yup. Hard to believe, but Cameron Diaz hasn't appeared in anything since 2014.

She is officially retired, having stepped away from making movies to focus on being an author (she has two health books published).

Cameron married Benji Madden in 2015, so you can still keep up with her through his Instagram!

He told Variety, "All my life, I’ve mouthed off about how I should stop acting, and I don’t know why it was different this time, but the impulse to quit took root in me, and that became a compulsion. It was something I had to do."

We may never know what led to the disappearance of Mo'Nique from mainstream Hollywood, but she has a few ideas.

"I was not blackballed. I was whiteballed," she said at a stand-up show in 2017. She blames Oprah, Lee Daniels, and Tyler Perry for her lack of work.

Previously, she earned an Oscar for Precious, and an Emmy nomination for Bessie

You know him as universally-hated Joffrey Baratheon on Game of Thrones, but that's it.

After he finished his stint on the massively popular show, Jack Gleeson retired from acting. He now runs his own touring theatre company, Collapsing Horse Theatre. 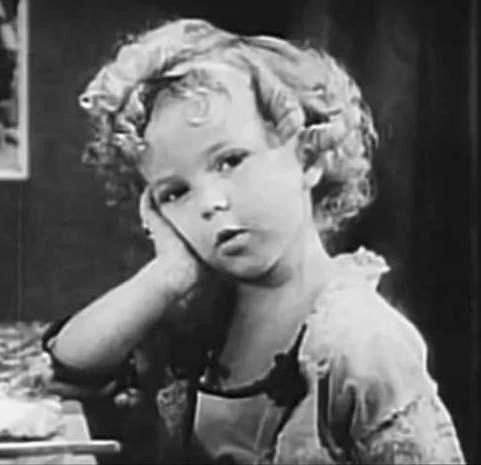 One of the most recognizable names (and faces!) of all time, Shirley Temple actually retired from acting in 1950. She was only 22 at the time.

Surprisingly, after retiring from acting, Shirley Temple became a politician. She served as the US Ambassador to Czechoslovakia from 1989 to 1992.

Lara Flynn Boyle had an iconic career during the '90s and '00s, taking on roles in Twin Peaks, The Practice, and even Men in Black II.

But in 2014, she made her last acting appearance. It looks like she just might be taking a break, as no announcement of her retirement has been made.

Amanda Bynes owned the young adult sphere in the early 2000s, with roles in All That, The Amanda Show, and She's the Man.

However, success came at a price. She has struggled with mental illness and alcohol abuse since the age of 16, and quit acting indefinitely in 2010 to focus on her health.

After starring in films like Fast Times at Ridgemont High and Gremlins, Phoebe Cates retired from acting in 1994 at the age of 30.

She left acting to raise her children with actor Kevin Kline, whom she married in 1989. 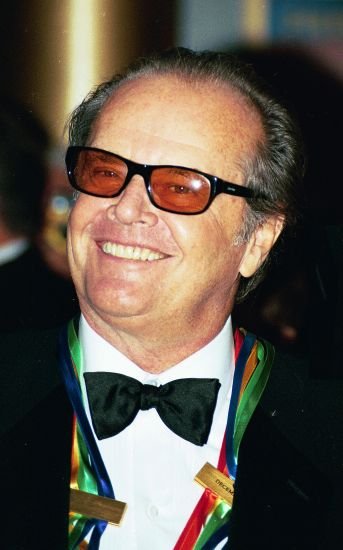 If you haven't seen Jack Nicholson in a while, it's probably because he hasn't done a film since 2010.

Nicholson, however, doesn't consider himself retired. He told The Sun that he just doesn't feel the need to "be out there anymore."

Who? You ask, to which I answer: Anakin Skywalker, duh.

Actor Jake Lloyd took on the role of young Anakin in Star Wars: The Phantom Menace. He was bullied so badly by other children that he quit acting entirely. 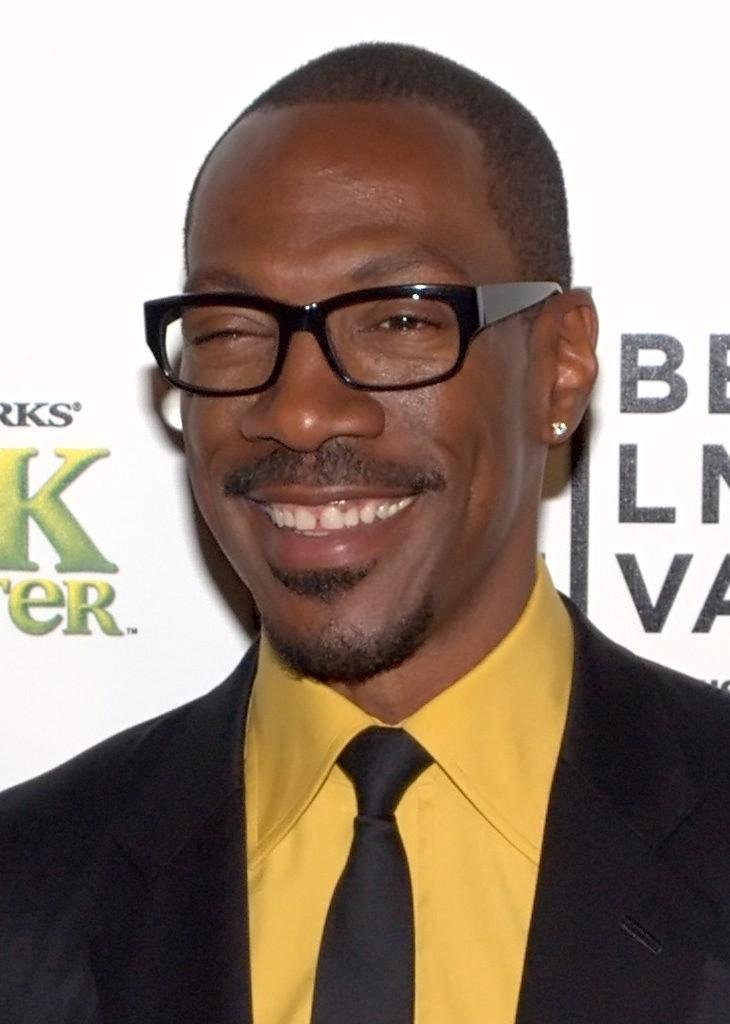 This one was easy to miss, just because...well, he's Eddie Murphy.

But the reality is that Eddie Murphy hasn't had an acting role since 2016, when he appeared in the film Mr. Church.

Canadian staple and Ghostbusters star Rick Moranis retired in 1991 after the death of his wife, Anna.

He has done a few voiceover roles since then, and a handful of guest appearances on shows like The Goldbergs. After those appearances, his retirement was clarified to be more of a "hiatus."

Who knows, Rick Moranis could be back...after all, Ghostbusters is being rebooted yet again. One of the most iconic actresses of the 20th century, Greta Garbo saw the transition of movies from silent films to talking pictures.

She retired from acting in the 1940s. Garbo kept her reasons a secret until 1986, when she was quoted as saying, "I was tired of Hollywood. I did not like my work. There were many days when I had to force myself to go to the studio… I really wanted to live another life."

You haven't seen Sean Connery in a while, have you? That's because he actually retired in 2006, with his last onscreen appearance being his role in The League of Extraordinary Gentlemen.

Connery isn't completely out of the game, though, as he still does some occasional voice work! 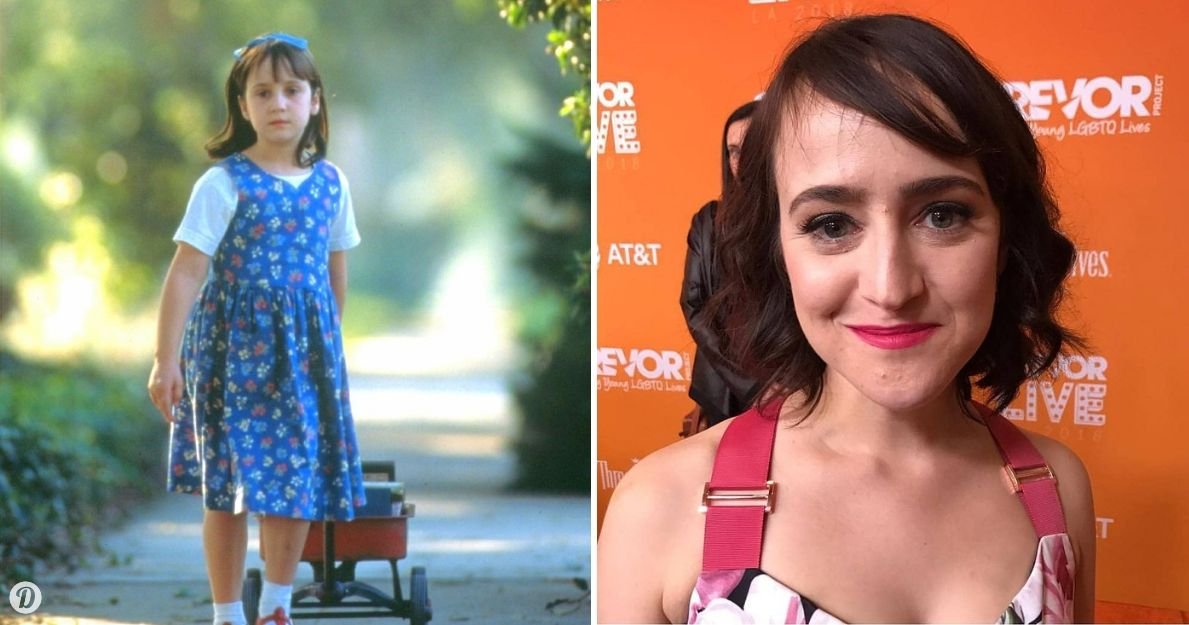 The beloved tale of Matilda was brought to life by Mara Wilson in 1996. After completing only 3 films after Matilda, Mara Wilson put acting aside to focus on writing, instead.

These days, Wilson is very active on Twitter, where she provides political commentary. She has one book published, Where Am I Now?: True Stories of Girlhood and Accidental Fame. 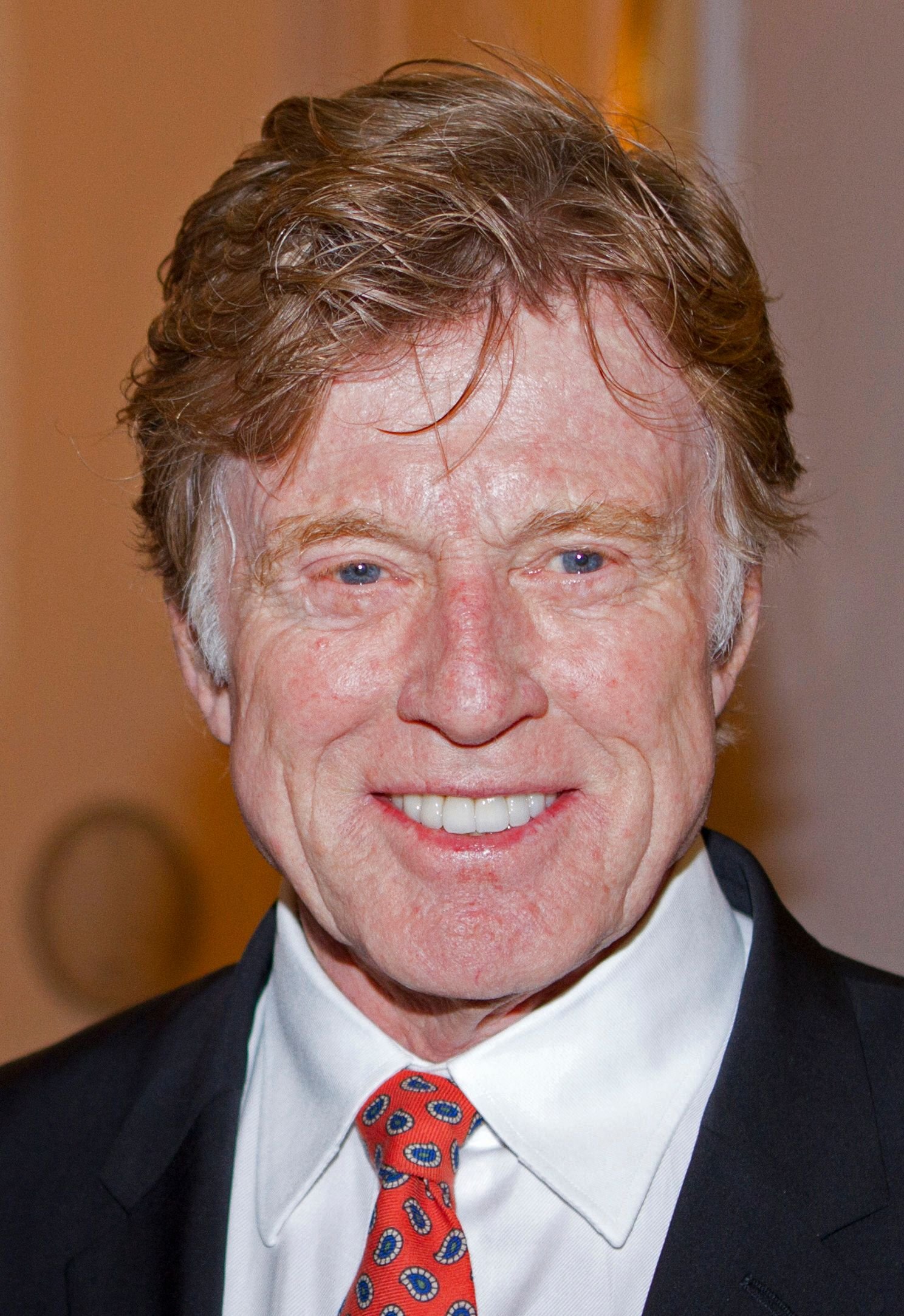 Did you know that Robert Redford retired? Like...recently? Because he sure did.

Redford announced his retirement in 2018. Over his massive career, he earned multiple Oscars as both an actor, as well as a director.

He was honored with the Presidental Medal of Freedom, and Time listed him as one of the most influential people in the world in 2014.

Nikki Blonsky found worldwide acclaim after starring as Tracy Turnblad in the film adaptation of Hairspray. But what happened next?

Not a lot, as it turns out. She got her cosmetology license in 2011, and works part-time as a makeup artist. I'm ready for her comeback, tbh. 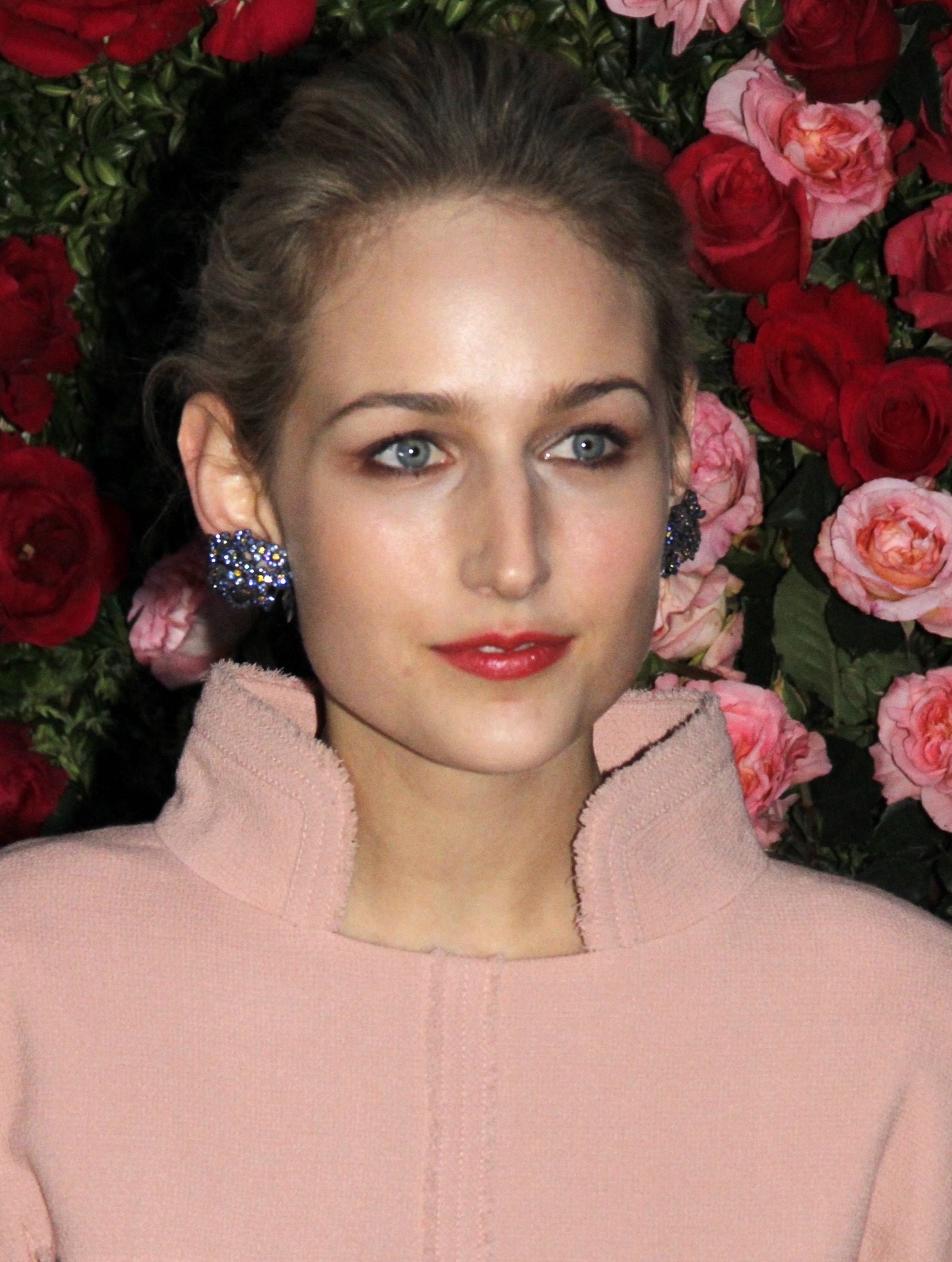 Ever wonder what happened to '90s icon Leelee Sobieski? Well, it turns out that she retired from acting in 2012.

Sobieski starred in several high-profile films, including Deep Impact, Eyes Wide Shut, and Never Been Kissed. She quit acting to raise her children, and is now a successful artist. 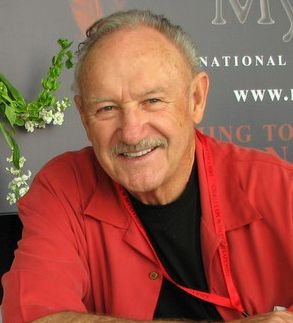 Gene Hackman's 50-year career included roles in Unforgiven, Get Shorty and The Royal Tenenbaums, to name a few. (My personal favorite is The Birdcage, but that's just me.)

He officially retired from acting in 2004 after amassing two Oscars and five Golden Globes.

Once known for her roles in How the Grinch Stole Christmas and Gossip Girl, Taylor Momsen quit acting in 2011.

She now focuses exclusively on her music career, where she plays in her band, The Pretty Reckless. 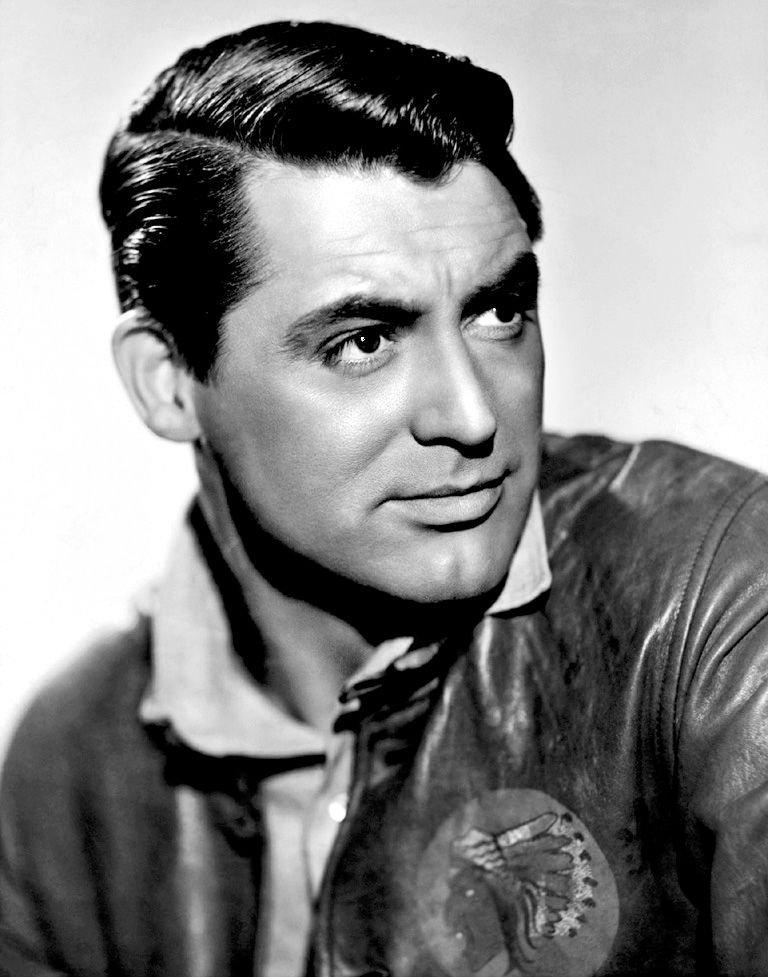 Believe it or not, Cary Grant actually retired close to a semi-normal retirement age: at 62.

His reasons for finally giving up acting? To focus on the birth of his daughter, Jennifer. He remarked, "I could have gone on acting and playing a grandfather or a bum, but I discovered more important things in life."

Oddly enough, Aaron Eckhart's incredibly steady career slowly faded away for... no reason at all, actually.

The prolific actor appeared in critically acclaimed films, like Erin Brockovich and The Dark Knight.

However, the last time he was seen onscreen was in 2016, in the film Sully. 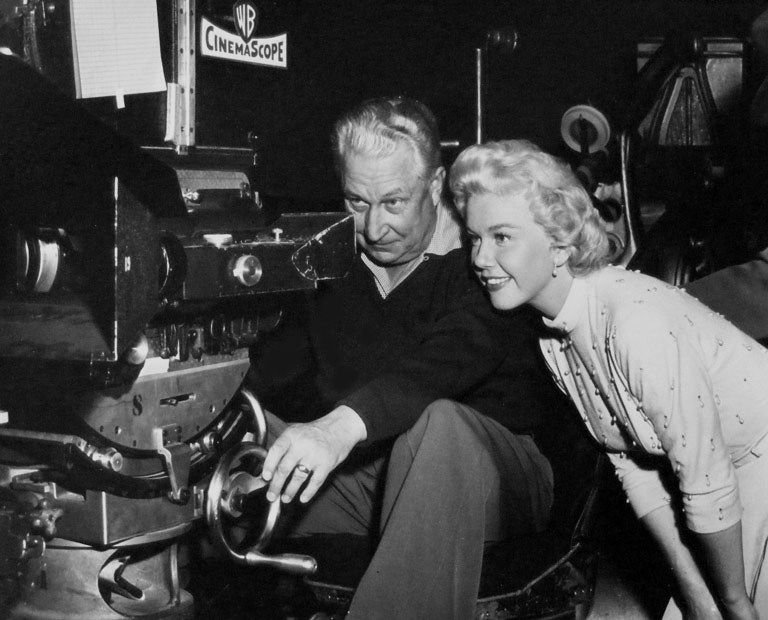 Doris Day retired from acting in 1975, after years of box office success that netted her a Cecil B. DeMille Award for lifetime achievement, a Presidential Medal of Freedom, and a Grammy Lifetime Achievement Award.

These days, she focuses her efforts on animal welfare activism. 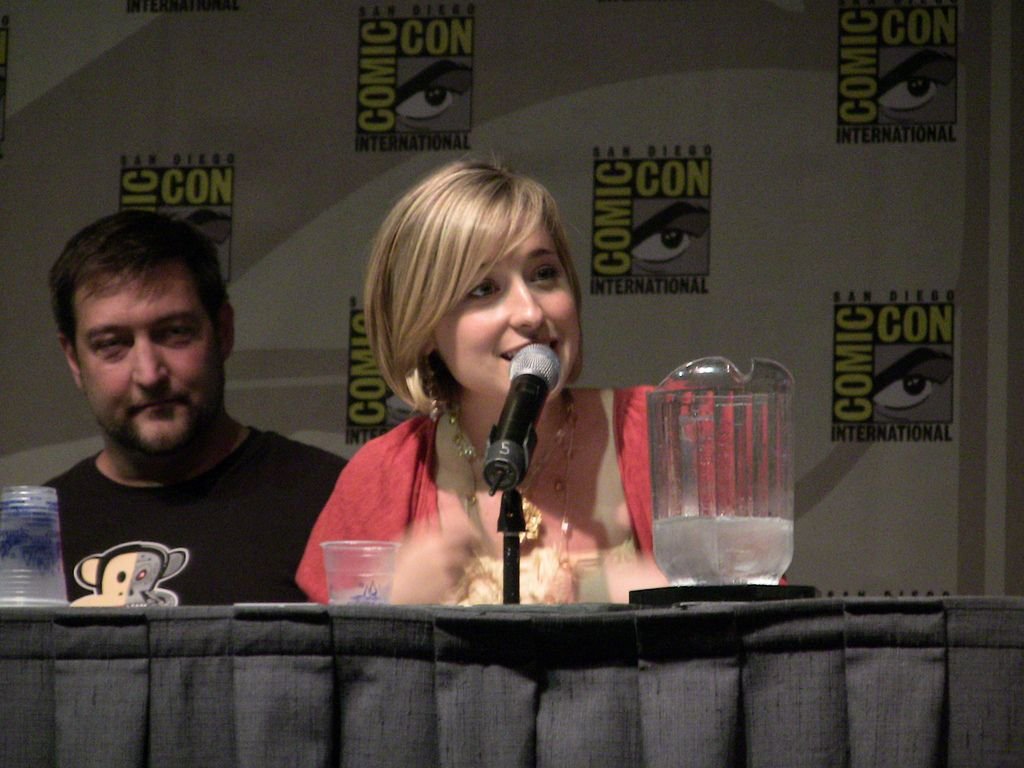 Allison Mack disappeared from Hollywood, but not for any... shall we say, sane reason? Unlike the actors on this list, Mack faded away from acting because she straight up joined a cult.

It's safe to say that the charges against her for sex trafficking in relation to her involvement with NXIVM (the aforementioned cult) will keep her off our screens for life.

And maybe it's better that way, huh?