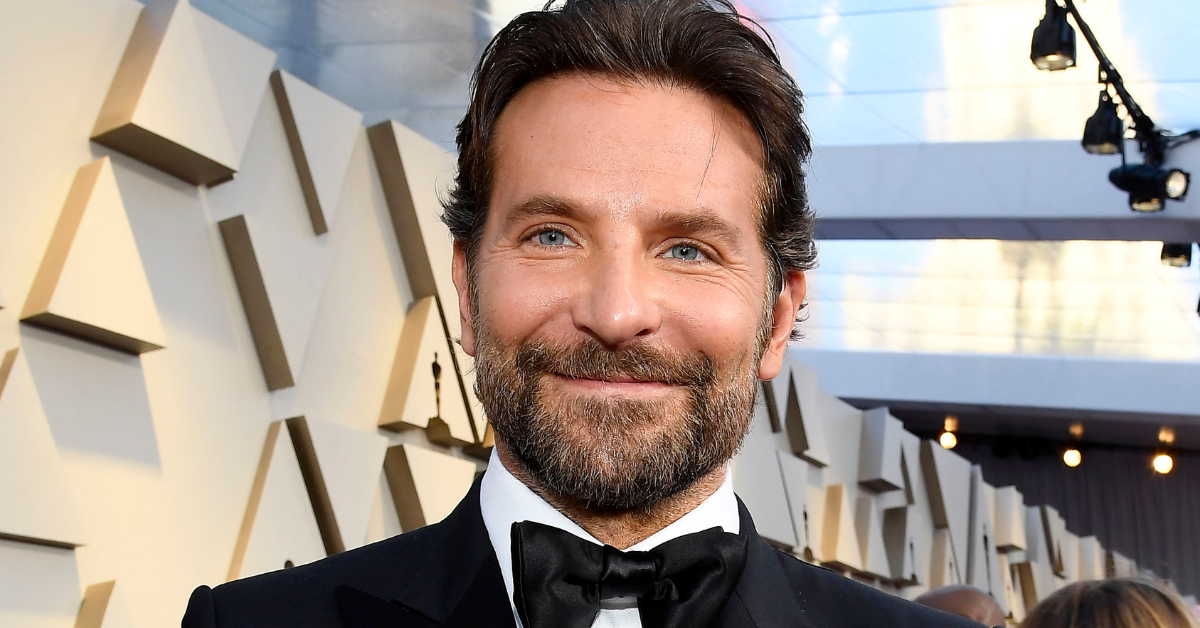 Bradley Cooper Urges Pennsylvanians To Vote: 'Human Decency Is Riding On This Election'

As we're only a day away from what could be the biggest election in our lifetime, celebrities have been speaking out en masse to encourage people to vote and to endorse the candidates that they believe should take office (or remain in office) after President Trump's fourth term ends in January.

Bradley Cooper is one of those celebrities.

The Academy Award-nominated actor has starred in A Star Is Born, Silver Linings Playbook, American Hustle, American Sniper, The Hangover and more. He is now speaking out and urging his home state of Pennsylvania to vote in the election.

"Pennsylvania native Bradley Cooper has an urgent message for voters in his home state," the NowThis News twitter account shared alongside a video of Cooper.

“I’m very proud to be from Pennsylvania," Bradley says in the video. 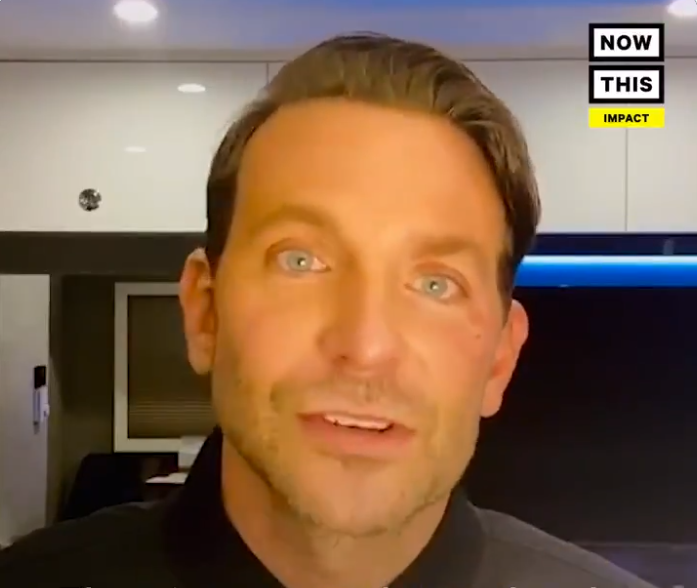 "I was born in Abington – I grew up in Montgomery County. And I care a lot about PA, and that’s why I need to share this extremely important message with you PA voters," Bradley continued.

Make sure to deliver your ballot in person before 8pm on November 3rd. 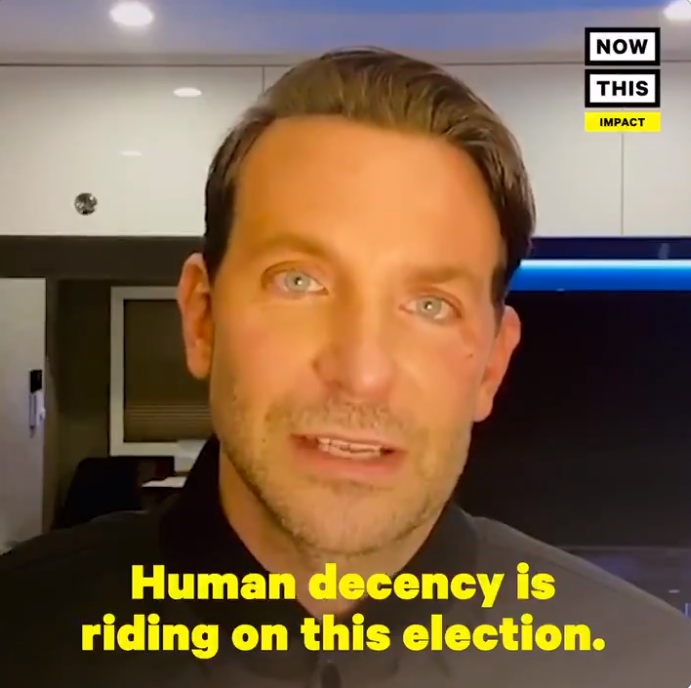 "So go to IWillVote.com/PA and make sure you get your ballot in before 8pm on November 3rd."

You can watch the video for yourself right here.

What do you think of Bradley's message? Have you voted already? Let us know in the comments below!