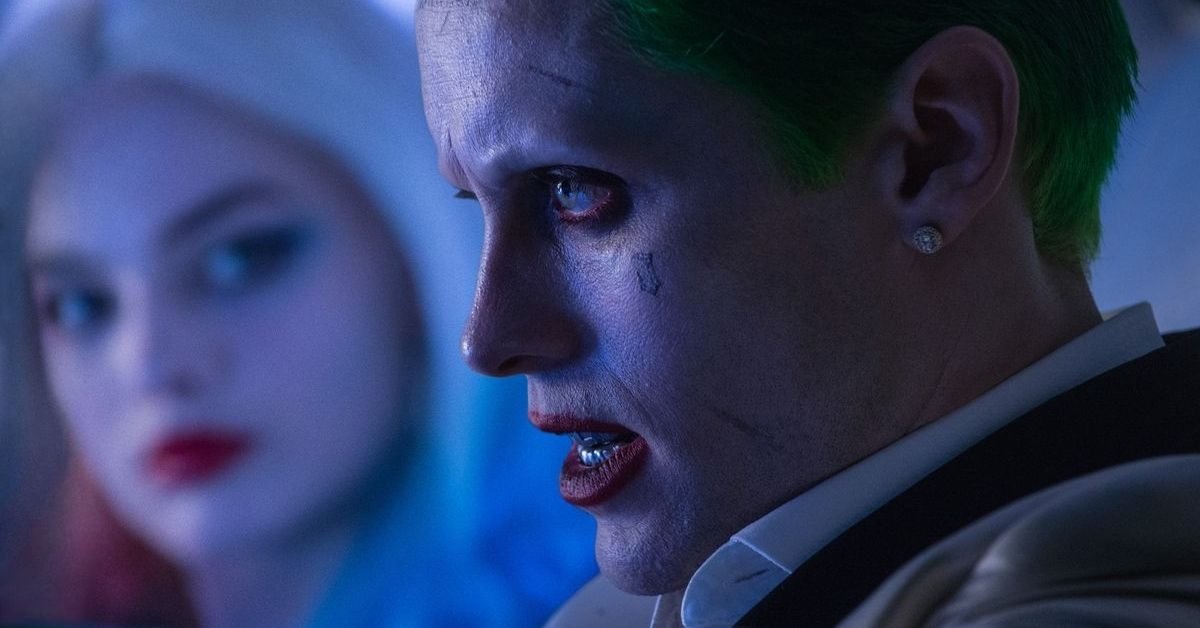 10+ Side Characters That Deserve Their Own Movie

Making a movie or a television show is a lot like building a house: if you don't have the proper foundation or support in place, the whole structure is liable to come crashing down.

It's in that frame of mind that I write this list, to pay respect to all of the unsung heroes from our favorite films and series! Have a look and check out these 10+ side characters that deserve their own movie!

The first line that comes out of the Genie's mouth is "10,000 years will give ya such a crick in the neck!"

Can you imagine the lives he's led and the stories he'd be able to tell?! It's worth looking into. 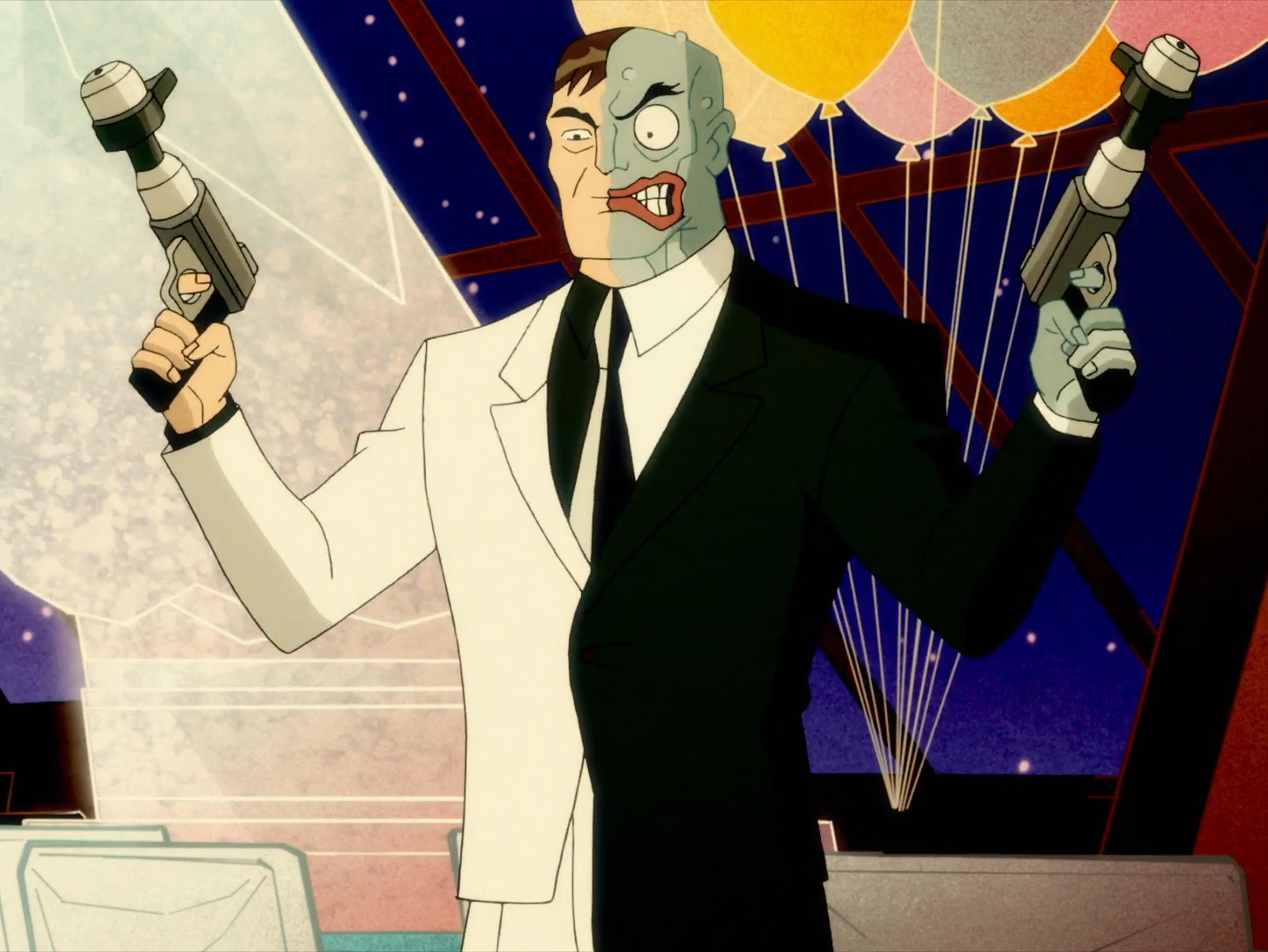 Next to The Joker, Two-Face is one of Batman's most dangerous and formidable villains.

Watching Gotham's White Knight fall from grace, both socially and psychologically, would bring an entirely new perspective to the Batman mythos.

What happened to Fester during his twenty-five-year absence from his family in The Addams Family?

What kind of chaos did he get up to in the Bermuda Triangle, and how was Abigail Craven able to brainwash him?

These are questions that need answering! 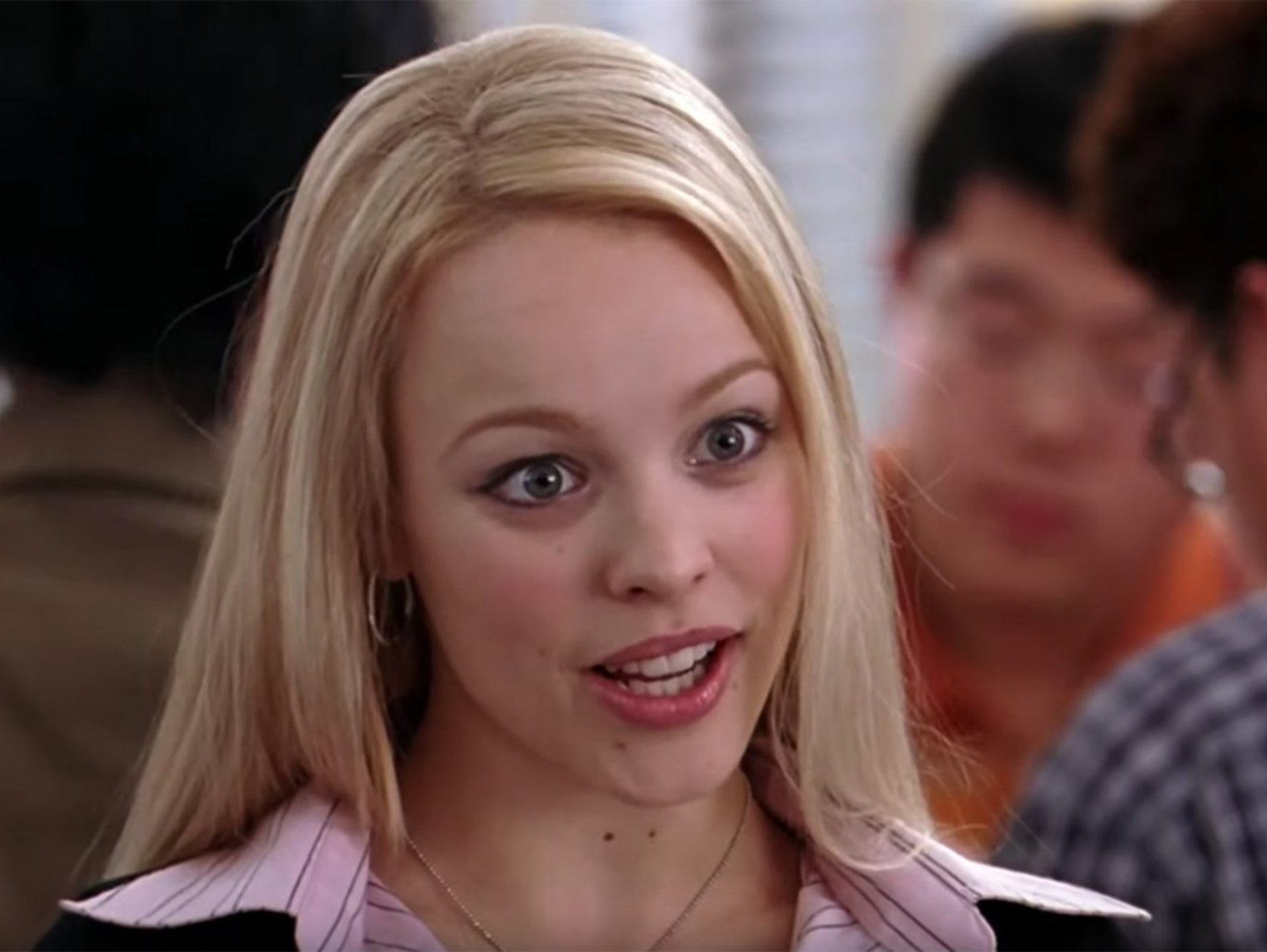 You could tackle this from one of two different angles. The first being the story of how Regina came to become the leader of The Plastics.

The second would be to recast Rachel McAdams and show Regina twenty years down the road still coasting on past glories.

Pixar could make a movie about any one of Andy's old toys and I'd go to see it.

But without a doubt the story I'm most eager to hear is how Rex came to find himself in Andy's bedroom. 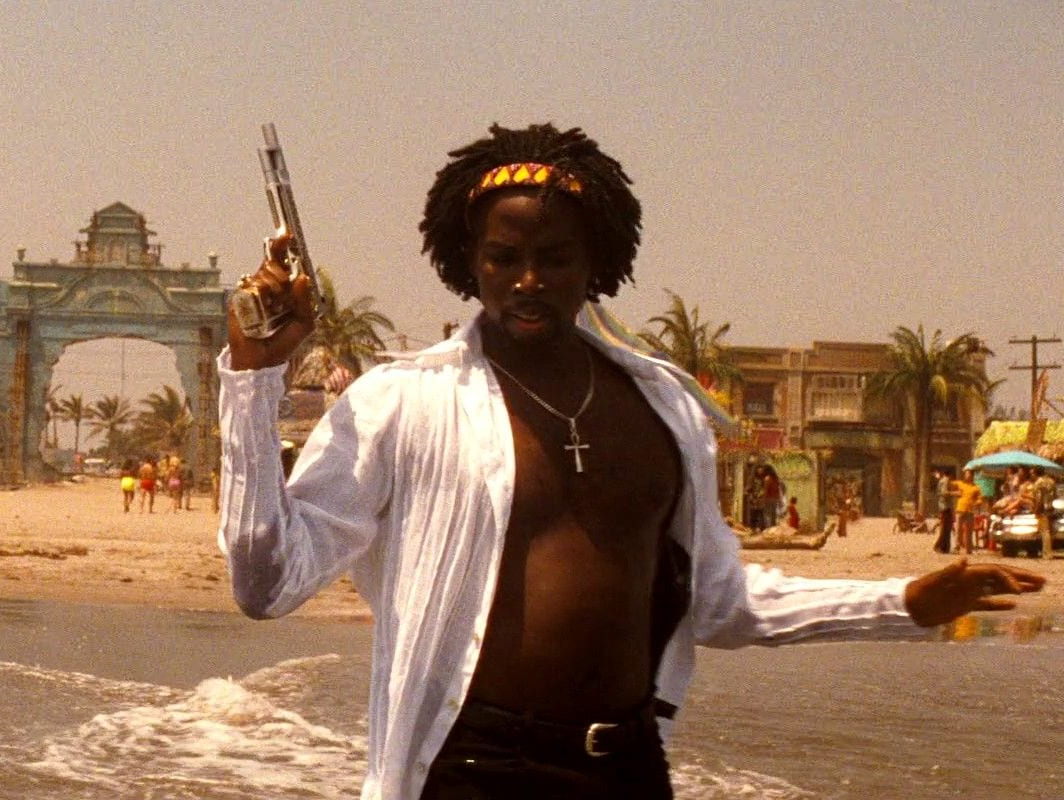 Mercutio is one of the greatest supporting characters ever to have been breathed into existence.

I'd be happy with a retelling of Romeo + Juliet told solely from his perspective. The theater nerd in me longs for it!

Come on, how could you not want to see more of The Rock as Maui!? He may be more deserving than anyone else on this list.

Give us his backstory, a new adventure — anything at all! 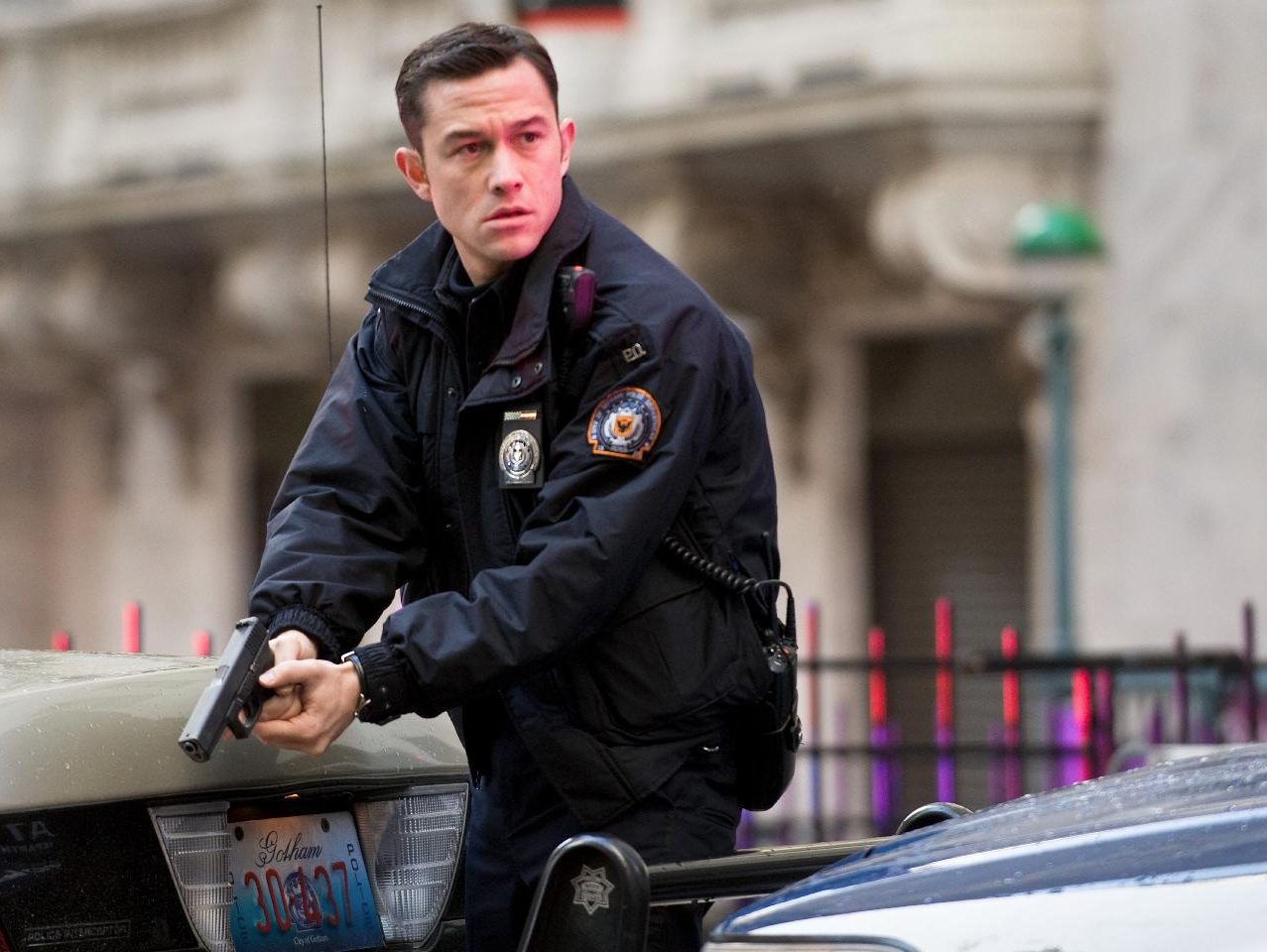 An incredible way to carry on the Nolanverse would be to tell the story of how John Blake becomes Robin (or Nightwing).

This was loosely alluded to at the conclusion of The Dark Knight Rises, so make it happen Hollywood! 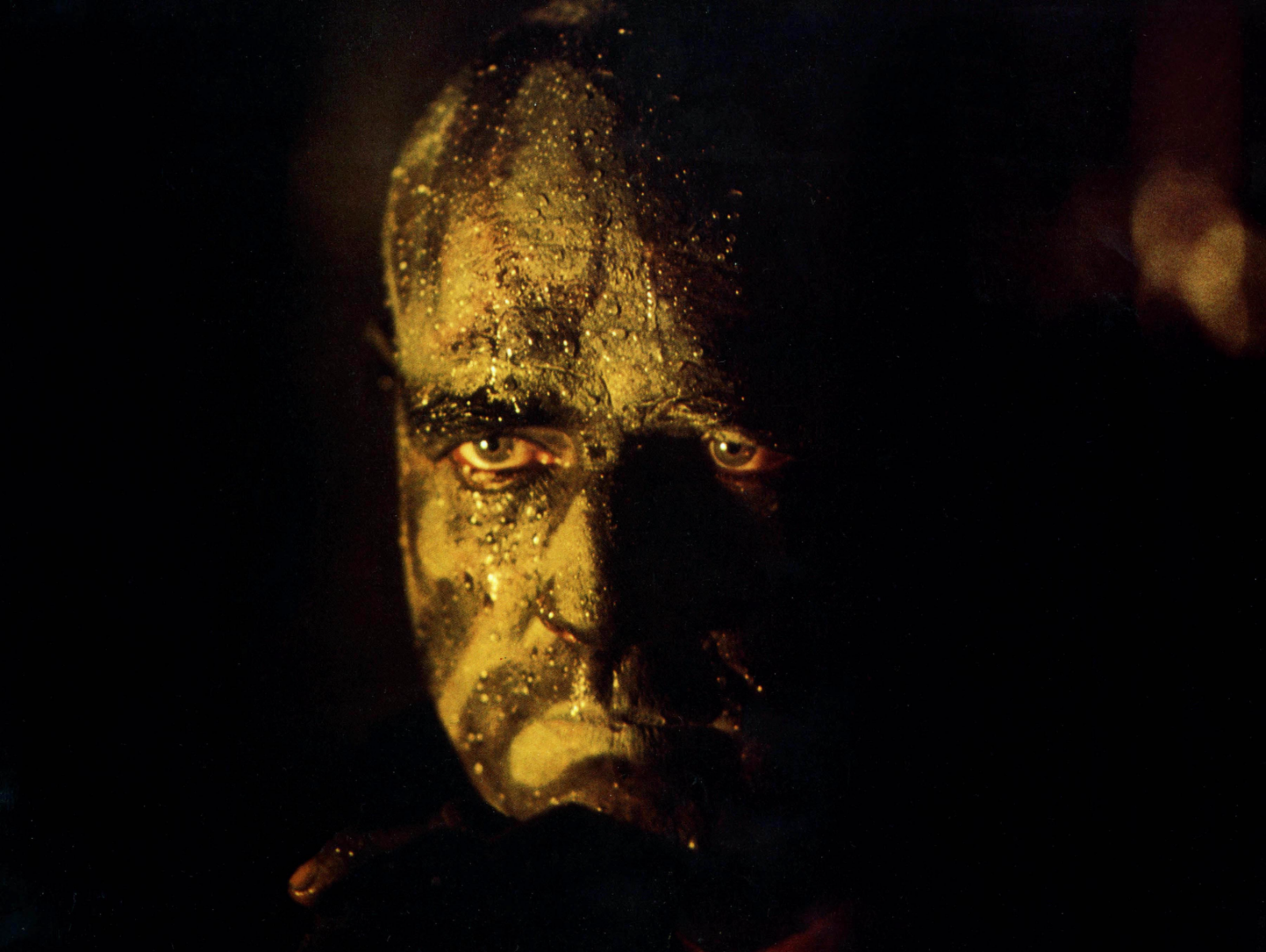 We all know what happens to Col. Kurtz at the end of Apocalypse Now, but very little is known of his beginnings.

A film that captures his descent into madness is one I'd pay good money to see. Especially if they cast Tom Hardy as the lead. 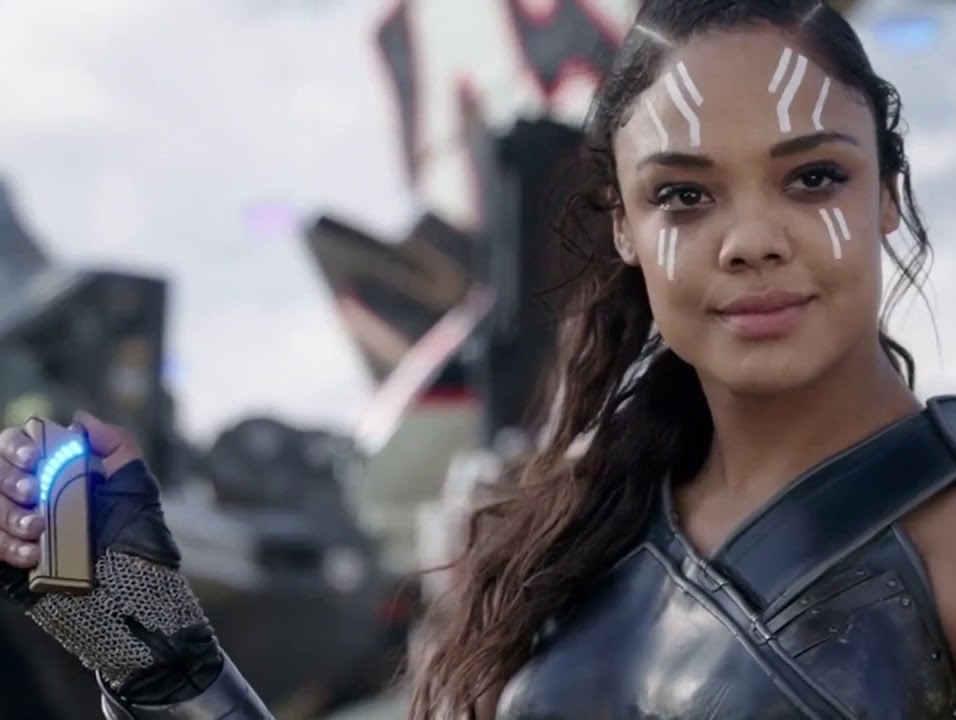 We need more stories with strong female protagonists in the MCU; they don't get much stronger than Valkyrie.

If she could take down Thor by hardly lifting a finger, imagine what else she's capable of! The possibilities are endless. 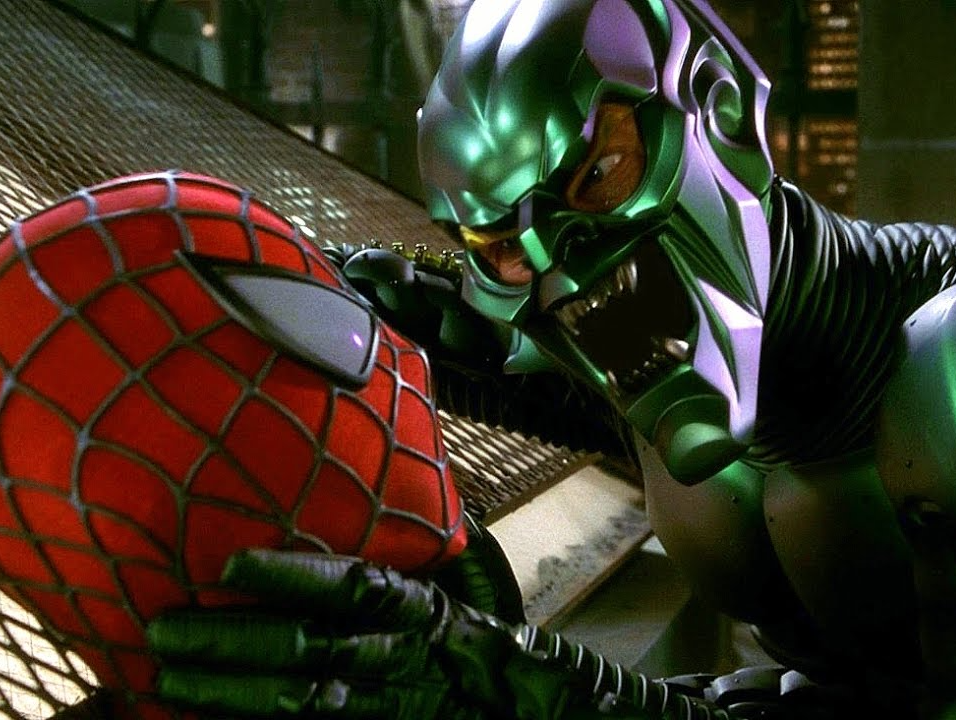 The Green Goblin is one of the most maniacal villains in the entire MCU and we've yet to see anyone do the character any kind of justice.

If Marvel is ever going to truly pull the trigger on crafting a supervillain movie, Spider-Man's arch-nemesis wouldn't be a bad place to start.

Imagine a movie that takes place inside the Dreamatorium. The audience follows Abed from one zany adventure to the next, peeling back a new layer of his increasingly deepening psychosis.

In the end, we learn that Greendale (and all its attendees) are nothing more than figments of Abed's imagination. BOOM. 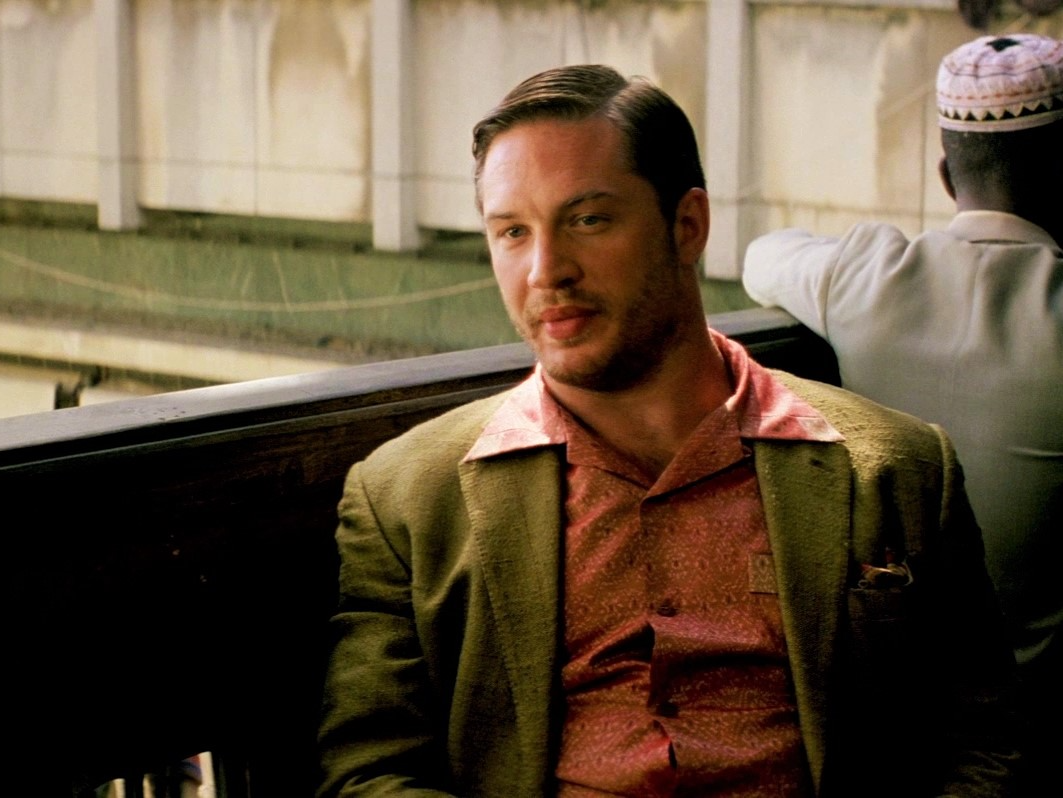 When it comes to dreaming big, Eames of Inception is one of the first characters that come to mind. I'm envisioning him as the cat burglar of the dream world!

Perhaps that's how he came to know Cobb? It could happen. 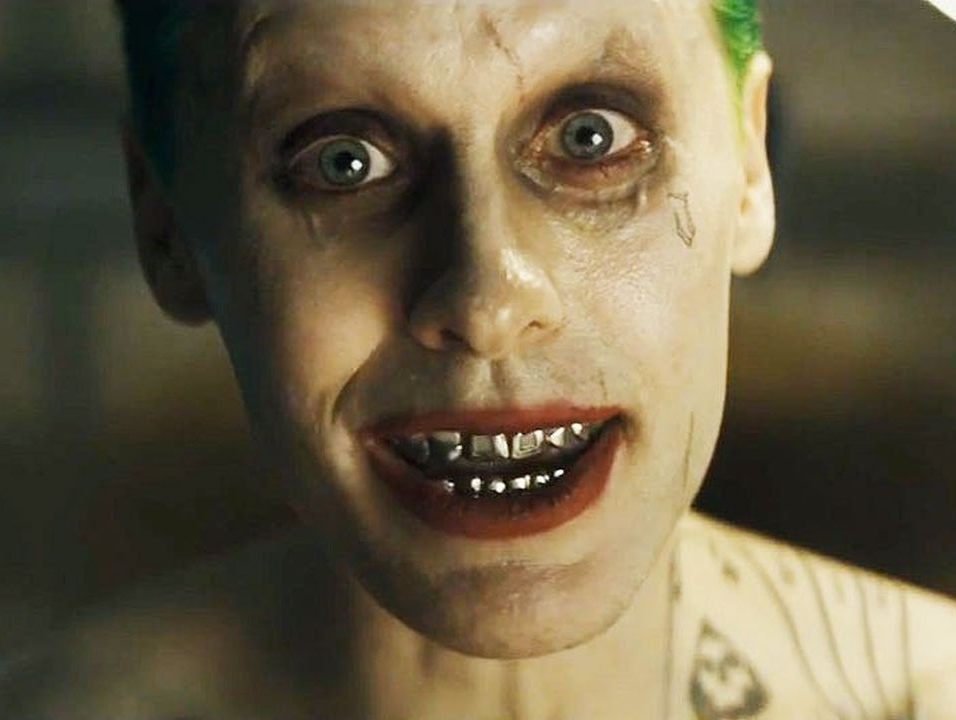 I'm well aware of Joaquin's performance as Arthur Fleck, so don't even bother @-ing me. But we still haven't seen a standalone Joker film that's also a part of the DCEU. For that, we need Jared Leto.

Don't let Suicide Squad skew your perspective. Jared has plenty more to bring to the Clown Prince of Crime. 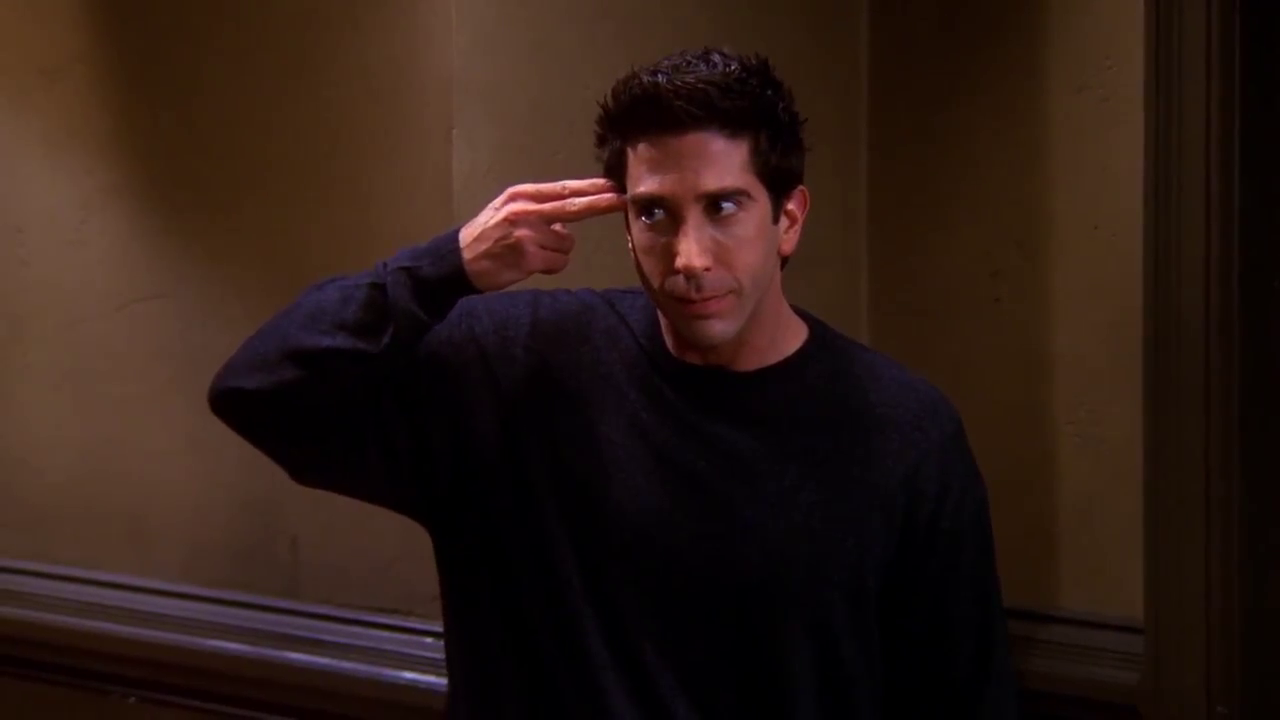 Imagine this: Ross has just been fired for his anger outbursts. He's lost his job and his apartment. Ben isn't speaking to him anymore, Emily isn't around because she followed Rachel to Paris, and Monica has moved Chandler and the kids across the country.

In the end, he's forced to turn to the only friend he has left — Joey.