Have you ever heard the saying "you don't have to be crazy to work here, but it helps."? Well, that goes double for actors in Hollywood.

Whether it's something in the water or perhaps the side-effects of all the limelight — sometimes celebs just behave bizarrely.

Have a look and check out these 10+ times celebrities got weird while on the air.

This might be the most painful celebrity interview of all-time! During an appearance on CBC's Radio q, Billy-Bob Thornton became enraged when the host made reference to his acting career! The nerve!?

Billy-bob was appearing as a member of his band, The Boxmasters, and had apparently instructed Jian to make no mention of his acting career.

This interview was an absolute trainwreck from the very moment that Danny walked on stage.

He explained that he'd been out all night drinking with George Clooney and according to Danny, his final seven (yes, seven) limoncello's put him over the edge.

3. When Jason Segel and Paul Rudd were baked out of their minds during an interview for *I Love You, Man*. 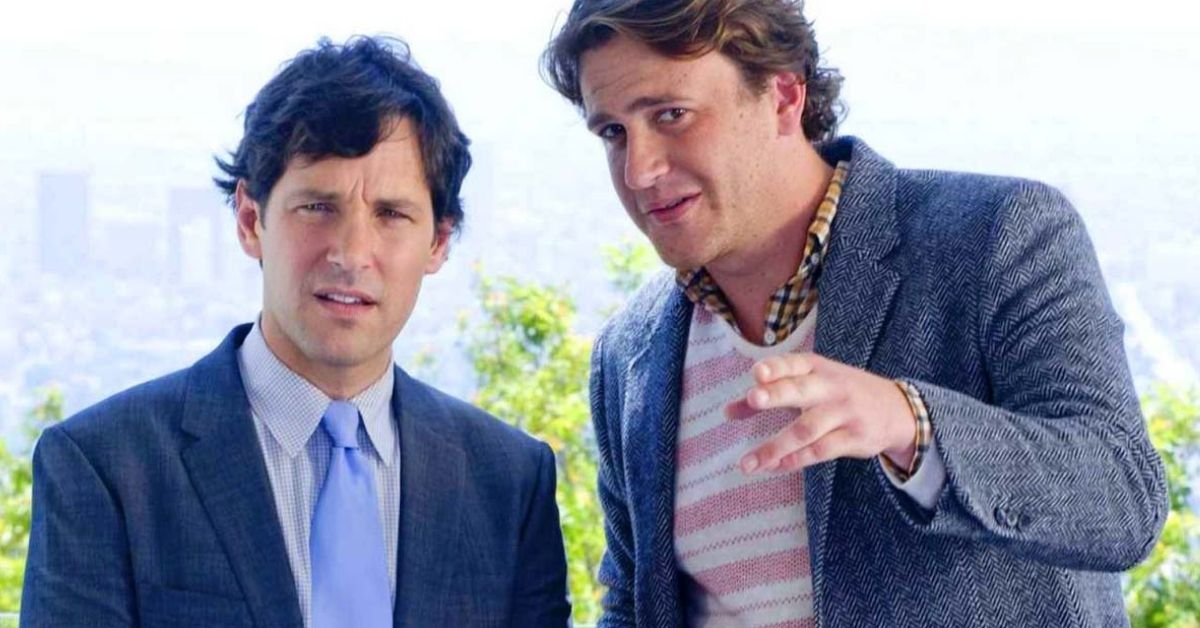 How do you know that Jason Segel and Paul Rudd are high? Well, they repeatedly begin listing off movies that have "Stone" in the title.

They giggle uncontrollably, and then to top it all off — Jason begins talking about his imaginary friend, Gideon.

He challenged Dave to an arm-wrestling match and then proceeded to do a karate routine, nearly kicking Dave in the face. 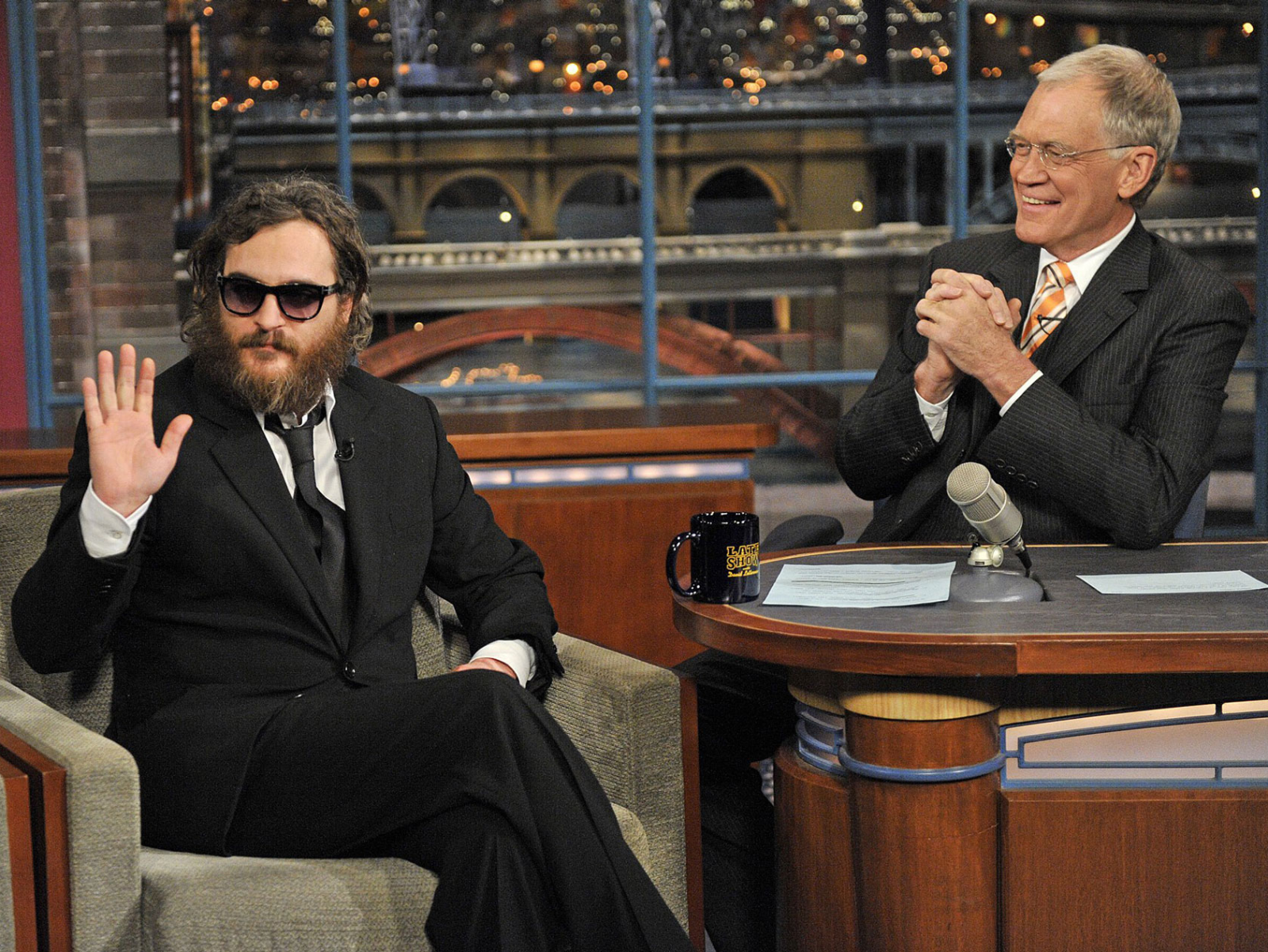 Joaquin Phoenix is an interesting character.

For a period of time, he grew out a beard, pretended to quit acting, and then told David Letterman that he was going to be a rapper.

6. When Tom Cruise extolled the benefits of Scientology for the entire world:

During this nine-minute-long video, Tom Cruise explains the benefits of Scientology in-depth. According to Tom, he has the secret to happiness, the cure for the disease.

He understands the path to peace and can basically right all the wrongs in the world. So what's stopping you, Tom?

David Bowie isn't subtle. From the moment the interview begins, you can hear him sniffing loudly and breathing heavily — almost as if he'd just snorted a line before coming on stage.

He can't stop fidgeting and he makes absolutely zero eye contact throughout the entire interview.

8. When Kim and Kourtney got in a full-on fist fight during an episode of *Keeping Up With The Kardashians*:

I have three brothers and one sister. If there is anyone who understands the desire to hit a sibling — it's me.

But we don't hit. We use our words. Clearly, that's not how the Kardashians role. Kim's wind-up looks like a Major League pitcher.

9. The time Elon Musk tumbled down the rabbit hole on *The Joe Rogan Experience*: 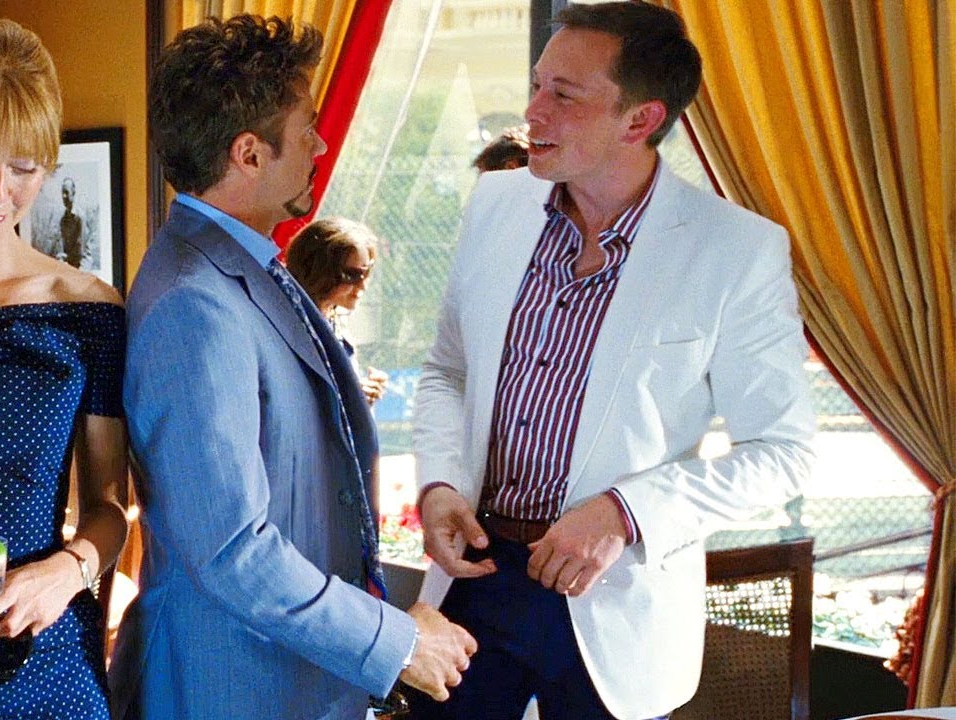 Elon Musk made an appearance on JRE to discuss his thoughts on A.I., the SpaceX program, as well as a plethora of other topics.

Toward the end of the interview, Joe slyly slips out a blunt and that's when things got weird!

To everyone's shock and surprise, Elon Musk actually smoked up on air!

Maybe it was peer pressure, maybe it was just pure ignorance. Whatever it was, it was a mistake.

Elon was high as a kite and Tesla's stock plunged more than 9% in 24 hrs.

This is one of the most bizarre podcast episodes in the history of The Joe Rogan Experience — and that's saying a lot.

Basically, Tom Delonge explains that he, along with a few selected government officials, know the secrets about aliens and UFOs.

11. The time Birdman rolled up on *The Breakfast Club*.

Birdman (or Baby) is one of the biggest record producers of all time. He's the man responsible for Lil Wayne's career, as well as several of the biggest names in hip-hop.

Apparently, he didn't like how Charlamagne was speaking about him in interviews. In what became the shortest and most infamous interview in the history of The Breakfast Club, he makes his feelings known!

12. Kanye West's grand proclamation on *Sway In The Morning*.

This rant was just so over the top, even for Kanye! Declaring to the world that you're the new Shakespeare?

The reincarnation of Walt Disney? The living embodiment of the world's most powerful brands?!

13. When Drew Barrymore flashed David Letterman, just because it was his birthday: 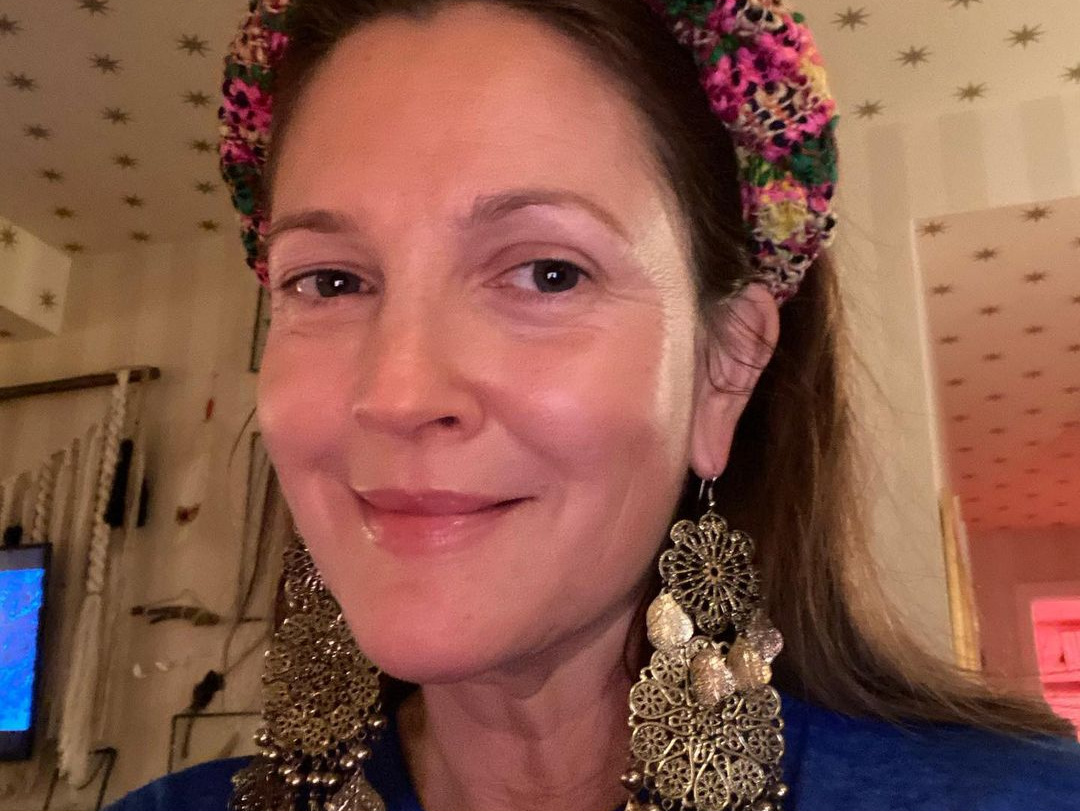 This was back in Drew's younger, wilder years. What's even crazier is that she seems to be stone-cold sober.

Funny enough, this wasn't the last time that Dave would be flashed by a guest.

14. Courtney Love did it too, only for much different reasons: 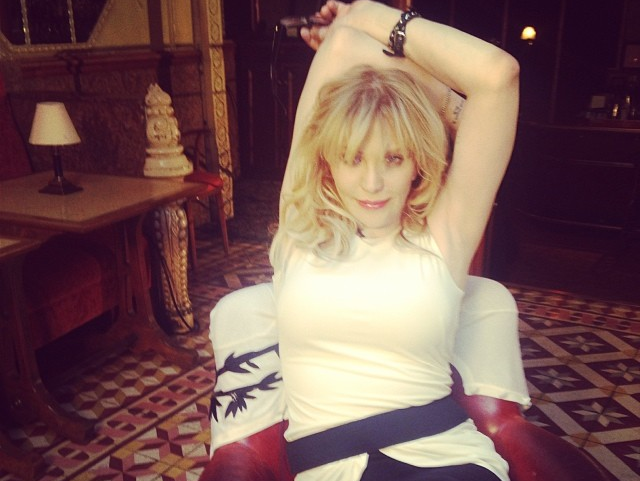 Mainly, because she's Courtney Love and she tends to do whatever the heck she wants.

Courtney is clearly intoxicated as she struggles to even sit down. In no time, she's on Dave's desk, lifting her shirt for the world to see.