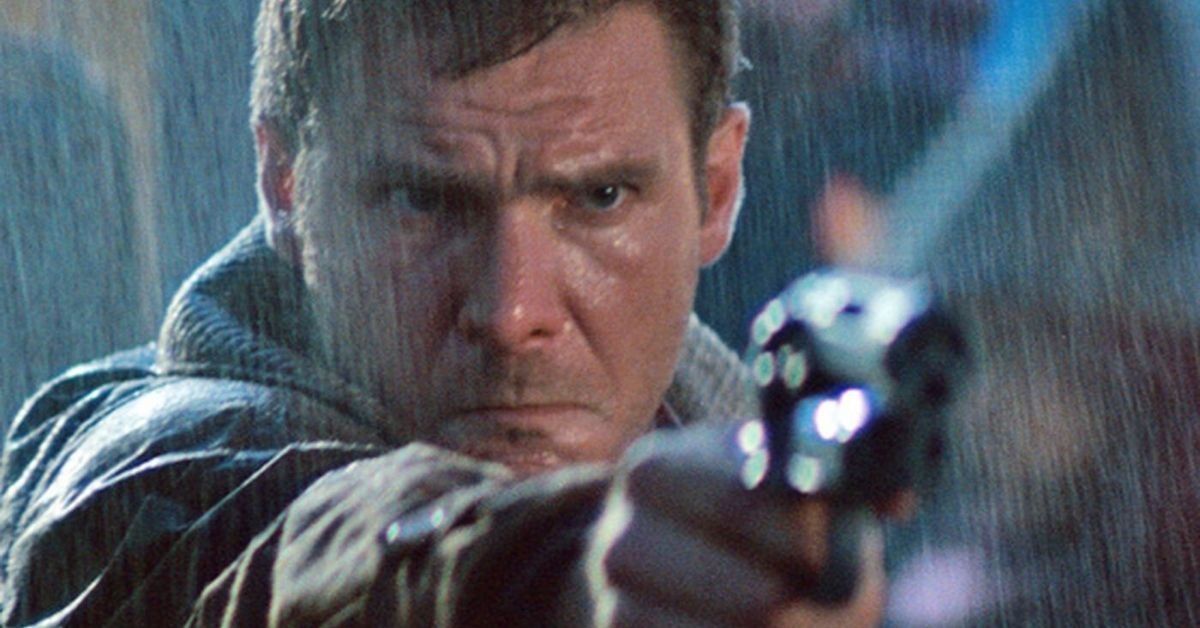 The '80s catches a lot of flack and for good reason. I mean the hair, the fashion... There's not a lot to stand behind. But the one thing you absolutely cannot fault is the films.

Below are 10+behind the scenes secrets about some of the most famous '80s movies that fans didn't know. They help provide some much-needed perspective on some of our all-time favorite movies!

Michael J. Fox wasn't the original Marty McFly in *Back To The Future*.

Eric Stoltz was originally cast to play the role of Marty at the behest of the studio. According to director Robert Zemeckis and writer Bob Gale, Fox had been their choice for Marty all along.

If you're still wondering who Eric Stoltz is, you aren't alone.

John McClane's under shirt from *Die Hard* is in the Smithsonian. 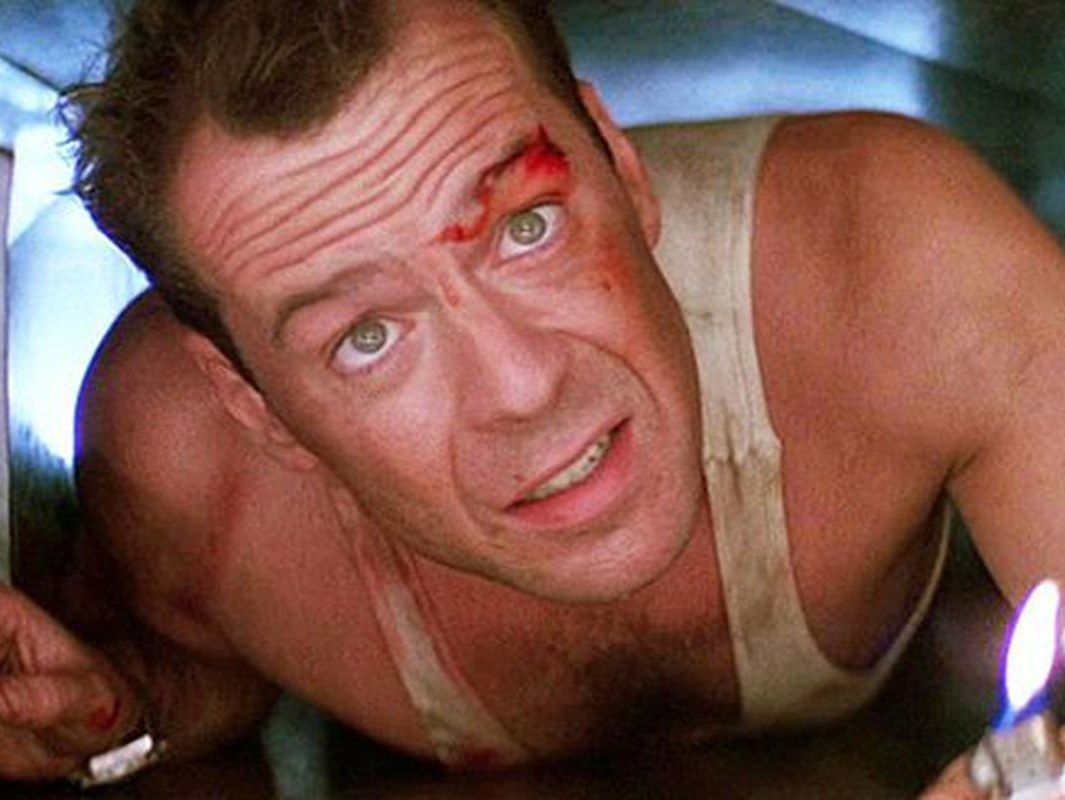 "I was really surprised by this. I never really thought of this film as part of the culture. I never thought that it would come this far, and it is an honor. The Smithsonian Institution is a big deal—I used to come here when I was a kid."

Eddie Murphy was offered a part in the original *Ghostbusters*. 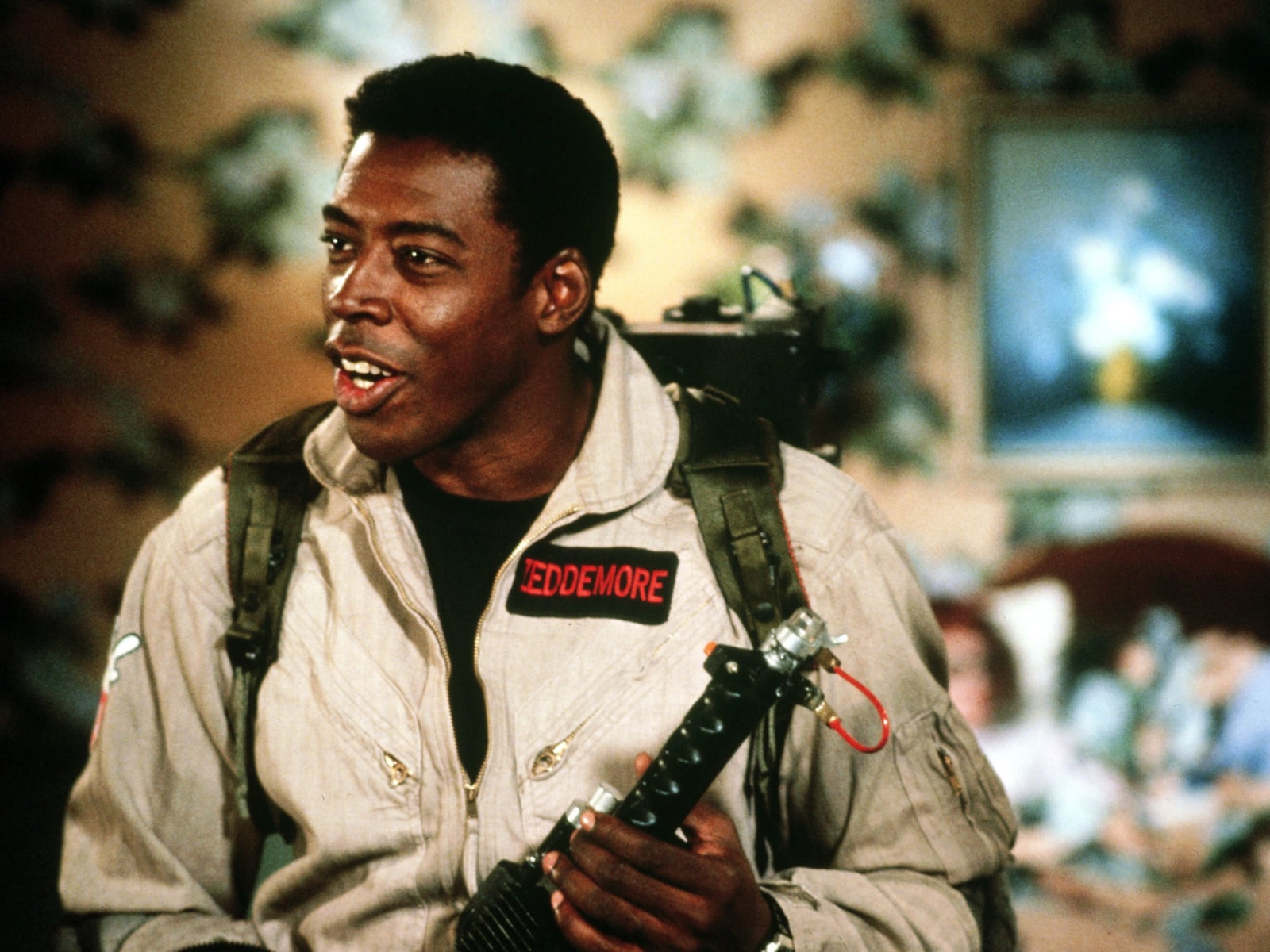 Sadly, Eddie had to turn it down due to scheduling conflicts! At the time, he had just signed on to do Beverly Hills Cop.

Can you imagine how different Ghostbusters might have been with Eddie in the cast?!

The most iconic line of dialogue in *The Shining* was totally ad-libbed.

Jack Nicholson came up with "Heeere's Johnny!" all on his own. What's wild is that because director Stanley Kubrick was British, he actually didn't understand the reference.

The line was almost cut from the film entirely!

Rob Lowe brought a six-pack of Corona to his *St. Elmo's Fire* audition. 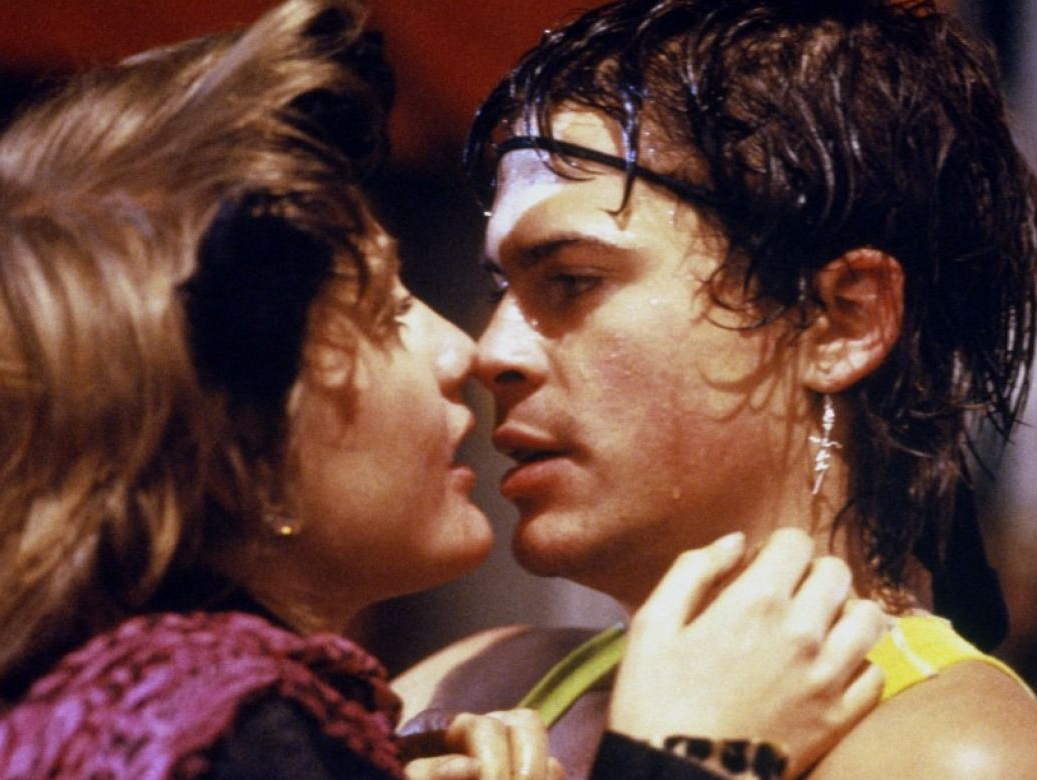 Apparently Rob had been out on the town the night before and made little to no attempt to hide it. He was afraid that director Joel Schumacher wouldn't think he was edgy enough for the part.

I guess Rob showed him! 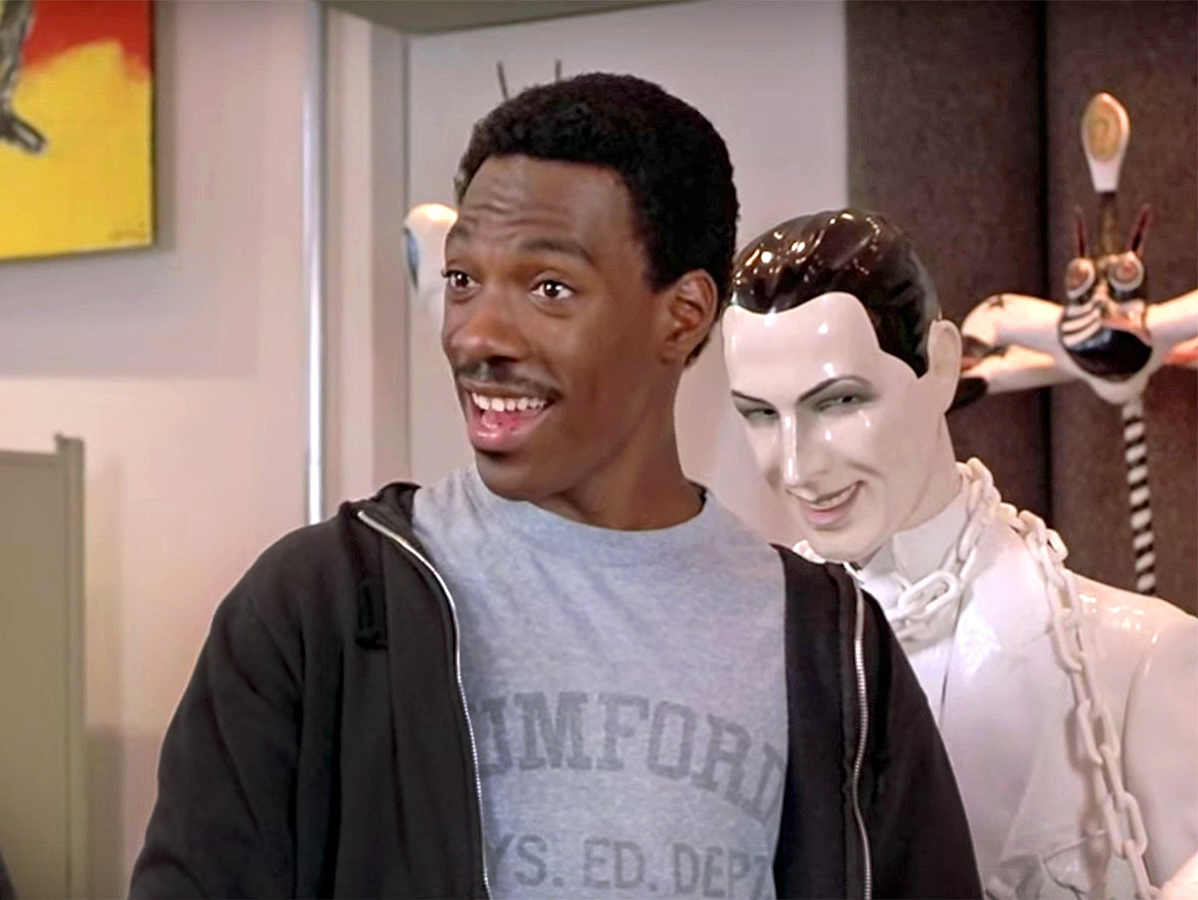 Stallone was also penning the script. Supposedly, he caused the budget to balloon out of control and wasn't a fan of the comedy motif.

He made a quick departure and then Eddie Murphy was brought on board.

Harrison Ford and Ridley Scott fought all the time on the set of *Blade Runner*.

Their argument still persists to this day! Ford firmly believes that Deckard wasn't a replicant, whereas Scott vehemently disagrees.

I'm personally siding with Harrison on this one. Which side will you be taking?

“Now to be completely honest, and Billy knows this, he was my best friend and I was nervous about doing this with my best friend. ‘What if this doesn’t work? What is this gonna do.'”

There's a nod to another very famous Harrison Ford character in *Raiders Of The Lost Ark*. 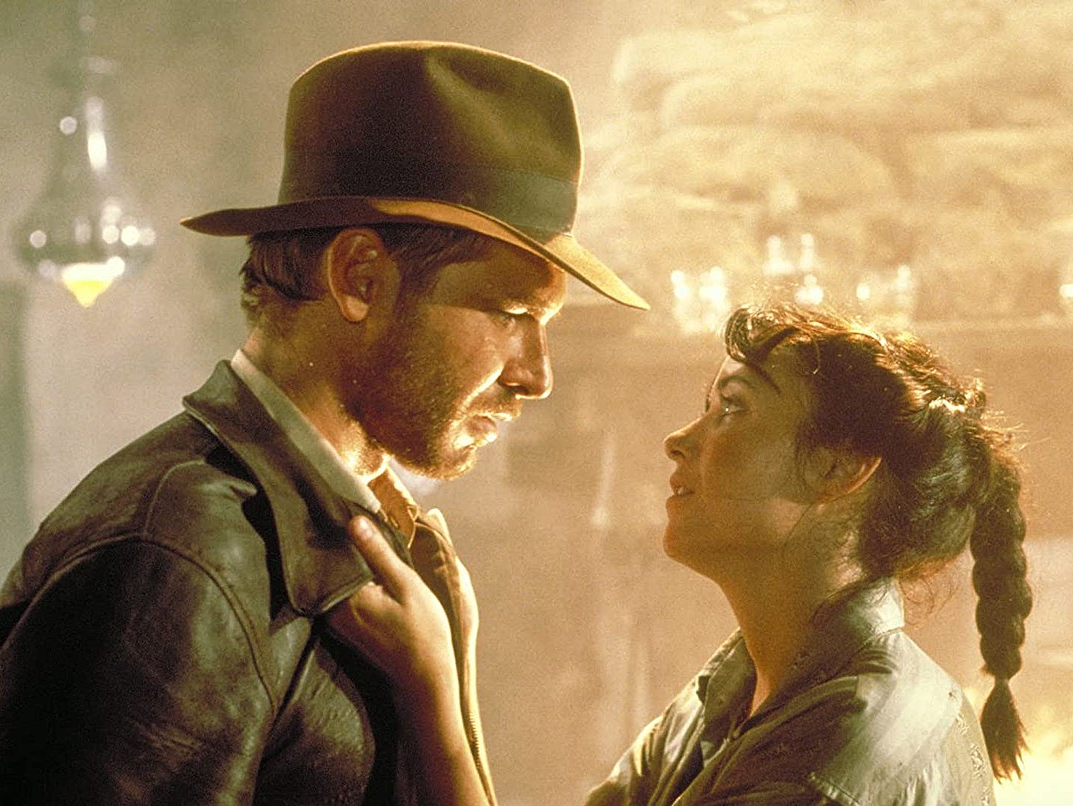 If you take a look at the hieroglyphics that adorn the cave wall, you'll notice a pair of very familiar-looking droids.

It's none other than C-3PO and R2-D2, a nod to the fact that Harrison played Han Solo in Star Wars.

“We’re all in a regular phone booth with our boiling-hot costumes and varying degrees of body odors intermingling, you know?” according to Alex Winter.

“Anything that involved the Circuits of Time did not go as planned, because it was a rickety piece of crap."

The production team behind *The Blues Brothers* budgeted for cocaine. 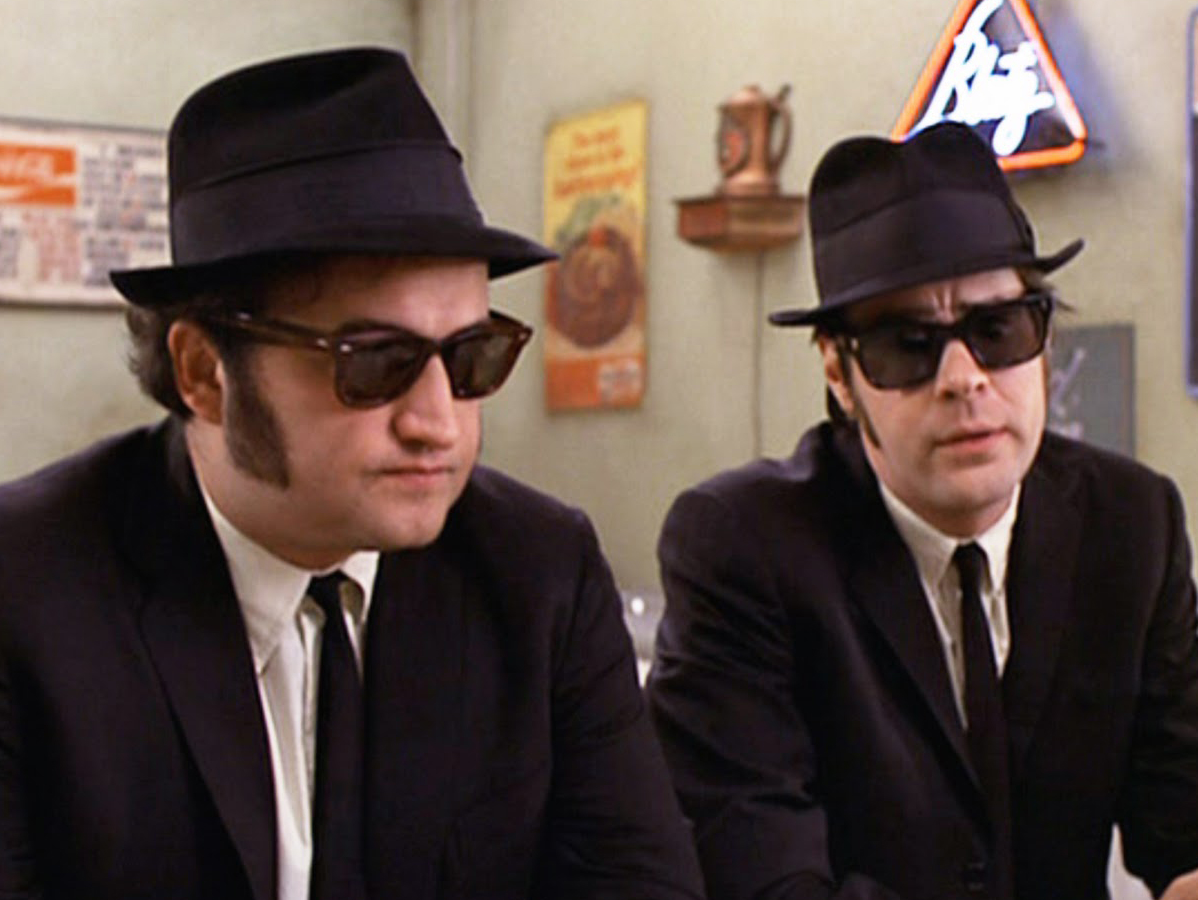 "We had a budget in the movie for cocaine for night shoots," says the star of the film, Dan Akroyd.

"Everyone did it, including me. Never to excess, and not ever to where I wanted to buy it or have it." 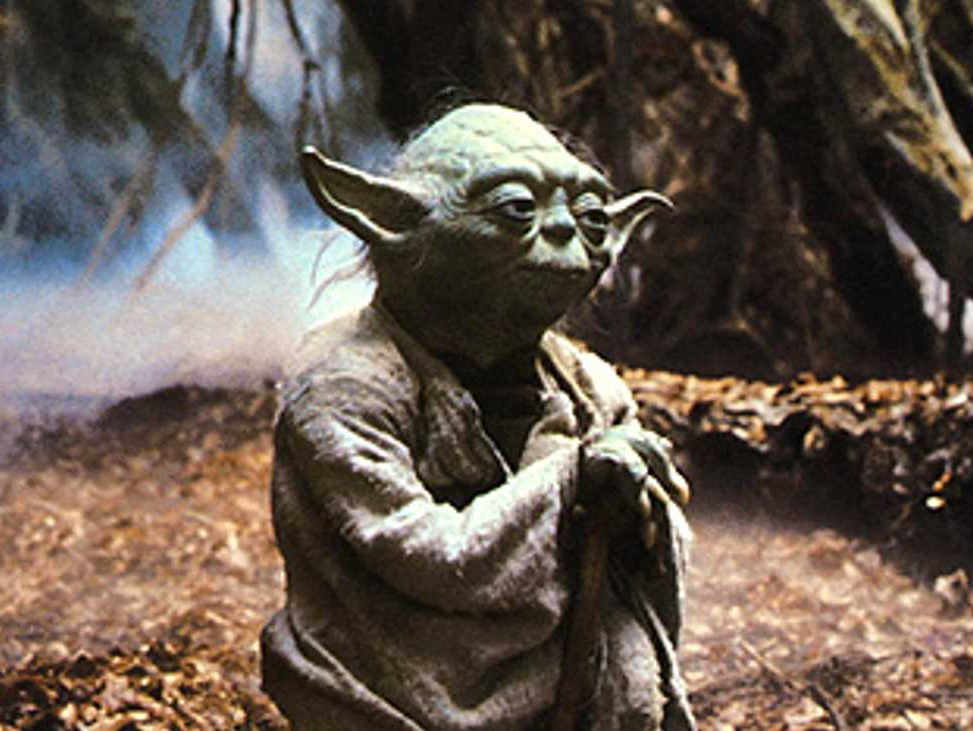 "I was the one who kind of put all the elements of Yoda together, and although Jim didn’t make Yoda, George and he had an understanding that they would exchange technology information. George would give to Jim and Jim would give some of his people to George to help."

*Scarface* once held a world record for profanity in film.

On average, there's an F-bomb dropped in Scarface about every one minute and 21 seconds. The running total in the film is well over 200.

That's a whole lot of cursing for just one movie!

There were actual blanks in the gun during Mel Gibson's attempted suicide scene in *Leathal Weapon*. 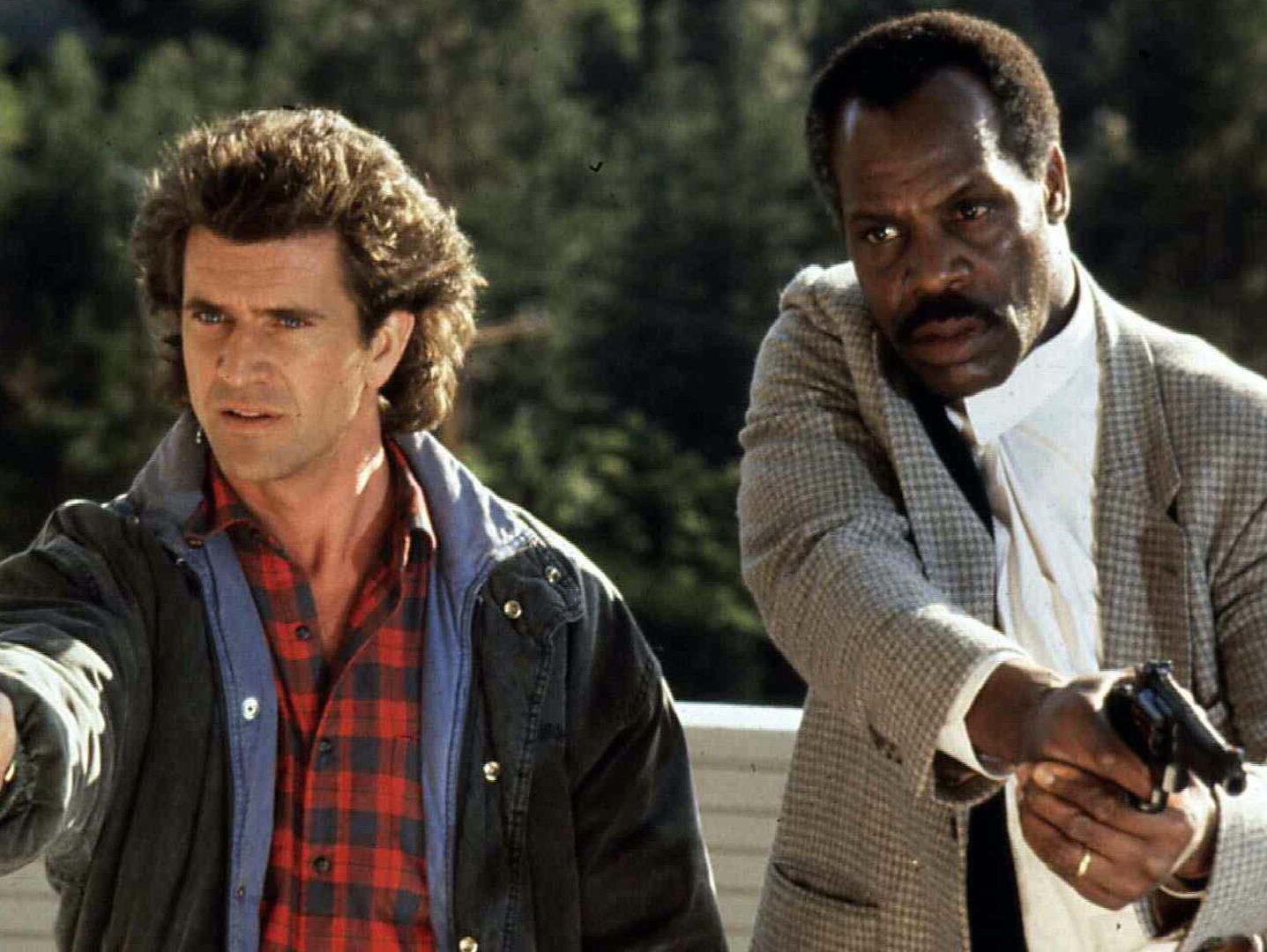 Production suggested putting actual blanks in the gun. They thought it would bring out a more realistic reaction.

Mel pulling the hammer back and loading the gun was 100% not in the script.

Billy Crystal cracked everybody up on the set of *The Princess Bride*. 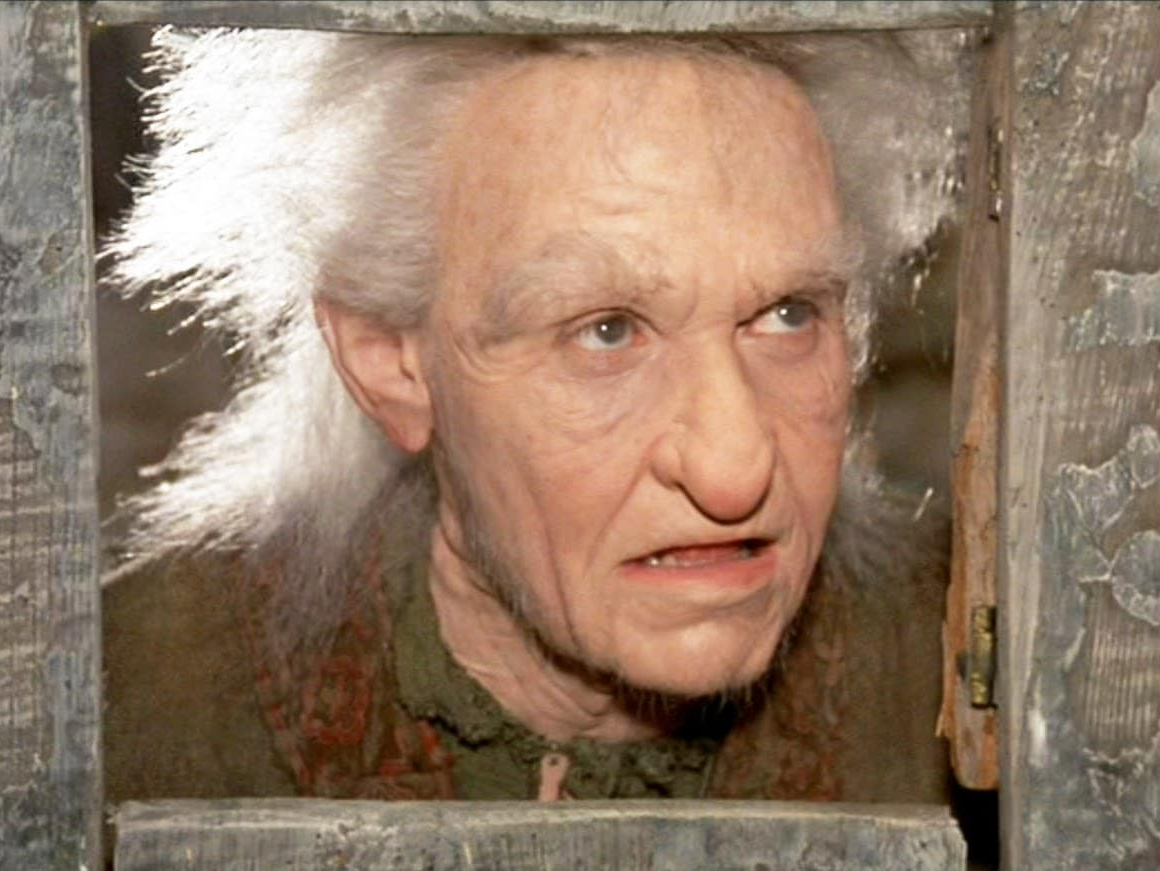 According to Mandy Patinkin, Rob Reiner was the worst offender.

"Things got so hysterical on almost every take, he'd have to leave the room because he couldn't keep quiet from laughing and it would end up on the soundtrack. I bruised the muscles on the side of my rib because I was so tight trying not to laugh."

The studio wasn't a fan of the title *Beetlejuice*.

The movie was almost named House Ghosts instead. Tim Burton even suggested Scared Sheetless as a joke, and it was also considered!

Rob Reiner made River Phoneix cry in *Stand By Me*.

“Reiner asked the actor to think of a time when an adult had let him down. ‘When someone that you really looked up to, and really loved, wasn’t there for you,’ he said... ‘He kept crying after that scene, and I had to go give him a hug. It is a hard scene to play and then snap out of," The Telegraph UK reported.

In *The Goonies*, director Richard Donner wanted an authentic reaction from the kids when they saw Willie's ship for the first time.

However, there was so much swearing in the first take that they had to reshoot the whole thing. 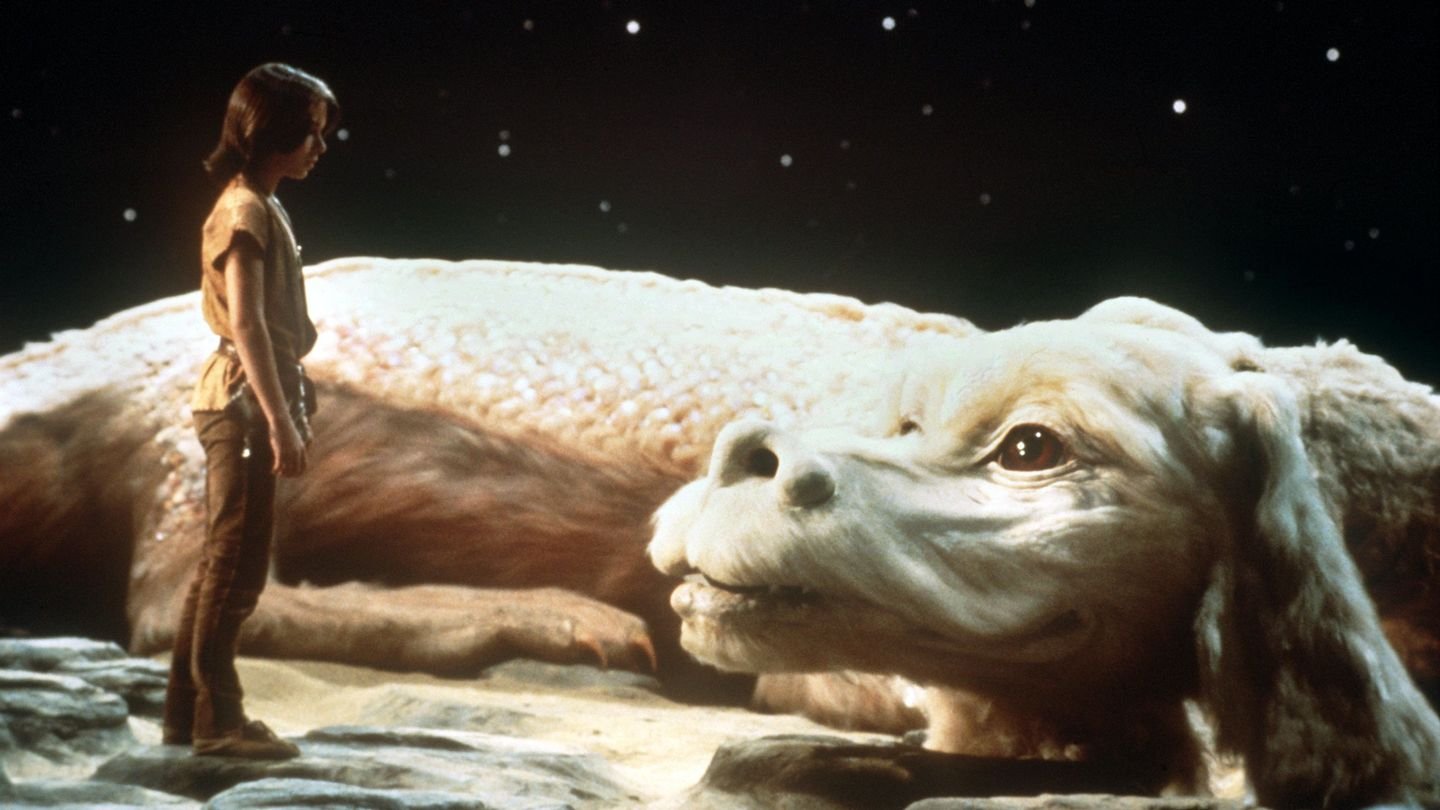 Despite working on the script, after the film's release, he organized a press conference and called it a "revolting movie" and demanded that his name not appear in the credits.

"The makers of the film simply did not understand the book at all. They just wanted to make money," he said.

That famous scene from *The Breakfast Club* was improvised!

John Hughes told them to ad lib, and it worked out beautifully!

In *Dirty Dancing*, Jennifer Grey was 26 years old, but managed to convince everyone she was just 16.

The producers apparently gave her just five minutes to convince them she was 16, and it worked!