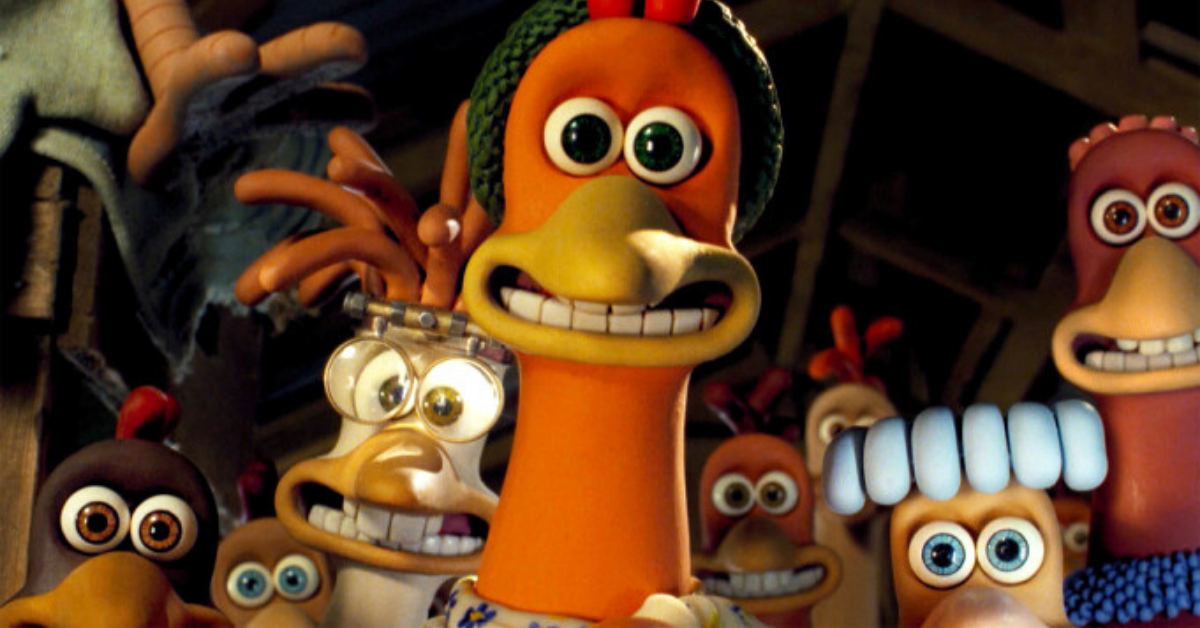 Chicken Run fans, rejoice! On the twenty year anniversary of the iconic film's release, Netflix has announced a sequel is coming our way!

Chicken Run is, of course, the iconic stop motion animated comedy film produced by the British studio Aardman Animations in partnership with American studio DreamWorks Animation, and French studio Pathé. Needless to say, it was TRULY a team effort!

*Chicken Run* follows the story of Rocky the Rooster and Ginger the chicken. The beloved story unfolds on a Yorkshire chicken farm in England during the 1950's.

20 years after its release, Chicken Run remains the highest-grossing stop-motion animated film of all time and was even nominated for Best Animated Feature at the 2000 Oscars.

Fans took to social media to remember the iconic film on its 20th birthday which is honesty, so CUTE!

It was a childhood staple for so many people! I mean come on, a historical stop motion chicken comedy film... what's not to love?!

Now, fans have JUST found out the much anticipated sequel has been announced and will be premiering on Netflix next year!

"POULTRY NEWS: Exactly 20 years to the day since the original was released, we can confirm there will be a Chicken Run sequel coming to Netflix!! Produced by @aardman, production is expected to begin next year. Eggsellent," Netflix tweeted.

Naturally, fans are freaking the EFF out! We could have never expected this!

"We’ve discussed it so many times over the years and come up with various ideas but never quite found one we loved enough,” explained stop motion legend and animator on the first film, Peter Lord.

"But it was always in the back of our minds," he continued.

"We’ve got the perfect story, and the relationship with Netflix is kind of perfect as well because they celebrate the filmmaker and are so filmmaker friendly," he explained.

"I feel now we can make the Chicken Run sequel we want to, the one we really care about."