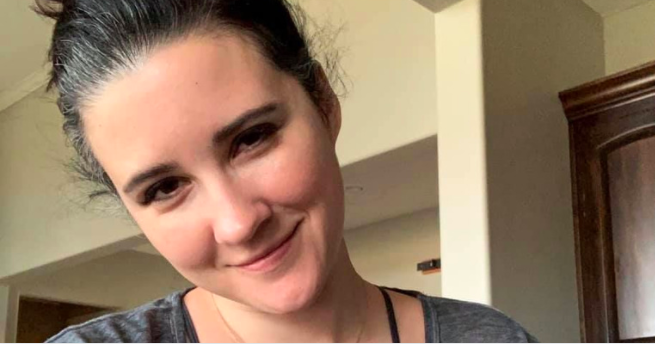 As people around the world are suck at home in isolation to avoid the spread of the coronavirus, many are realizing their usual routines of upkeep are long gone.

With hair salons and barber shops closed, getting a cut or color is a distant memory. 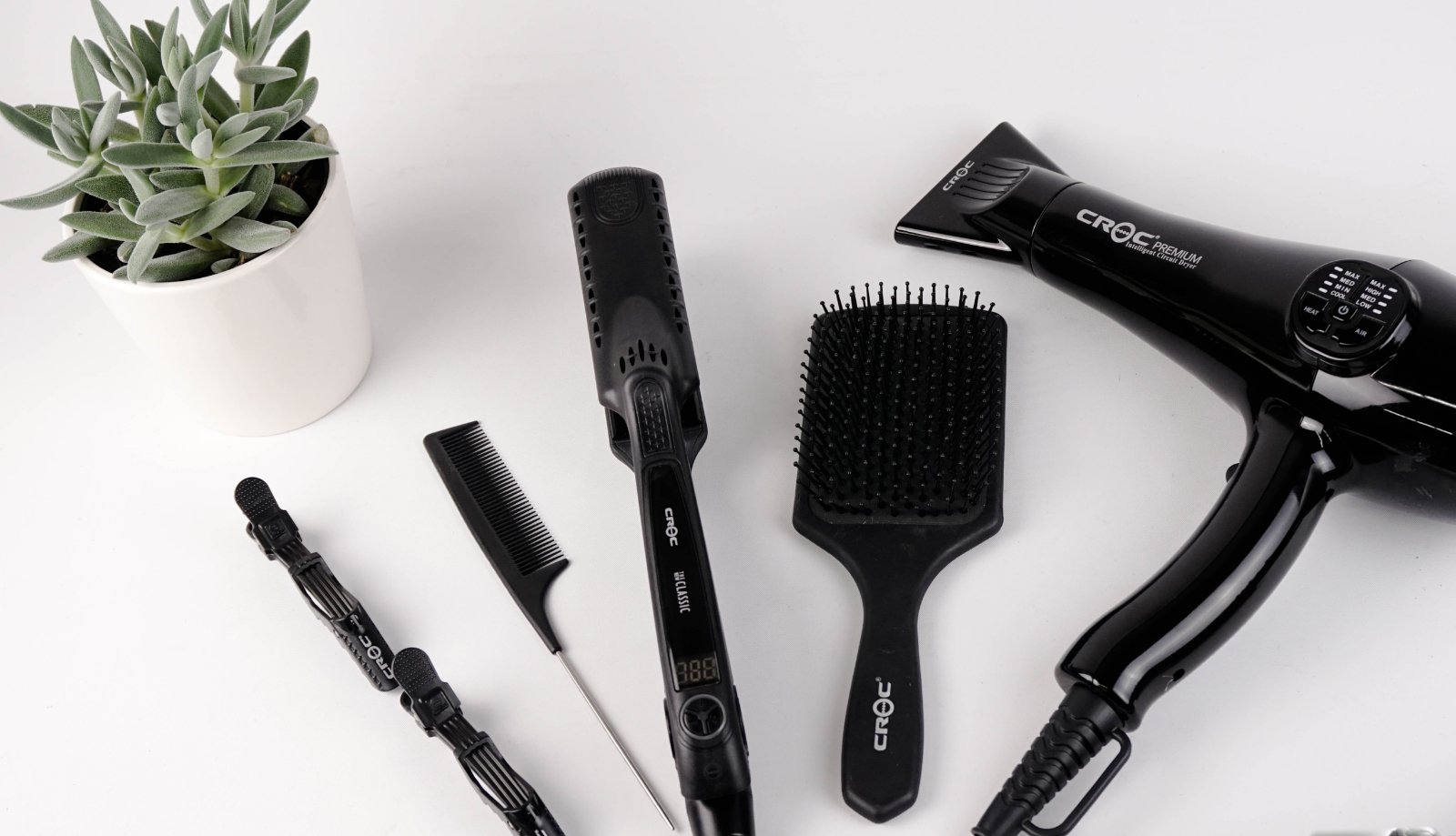 Many are experimenting with "quarantine haircuts" and colors —but remember, cutting your own bangs is always a bad idea.

With this in mind, women across the world are choosing to grow out their natural roots. 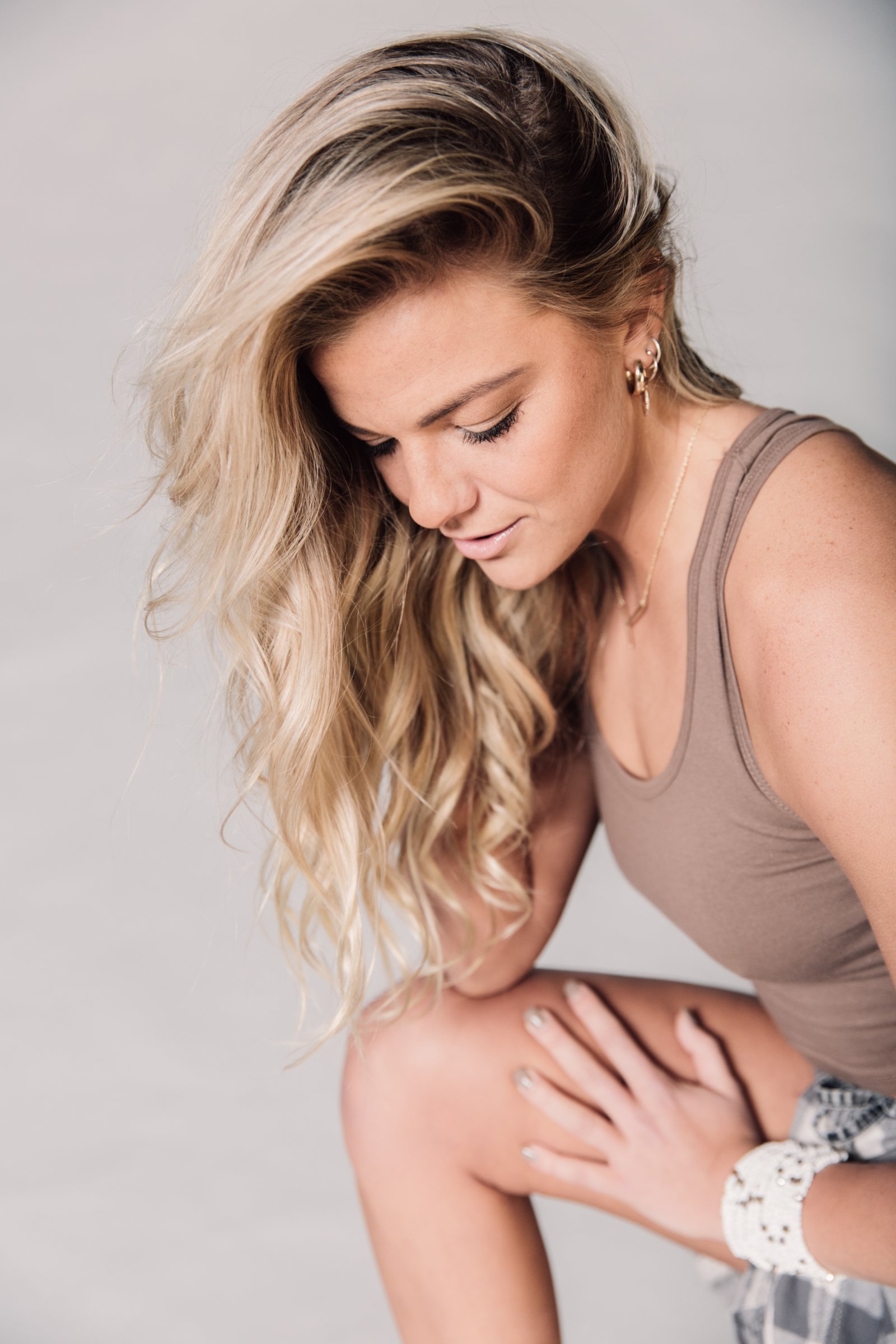 For those who get highlights, their darker, brunette roots are coming in. And, for those who usually dye to cover up grays — well, welcome to a little salt and pepper.

But, some people are deciding that going back to your roots is beautiful. 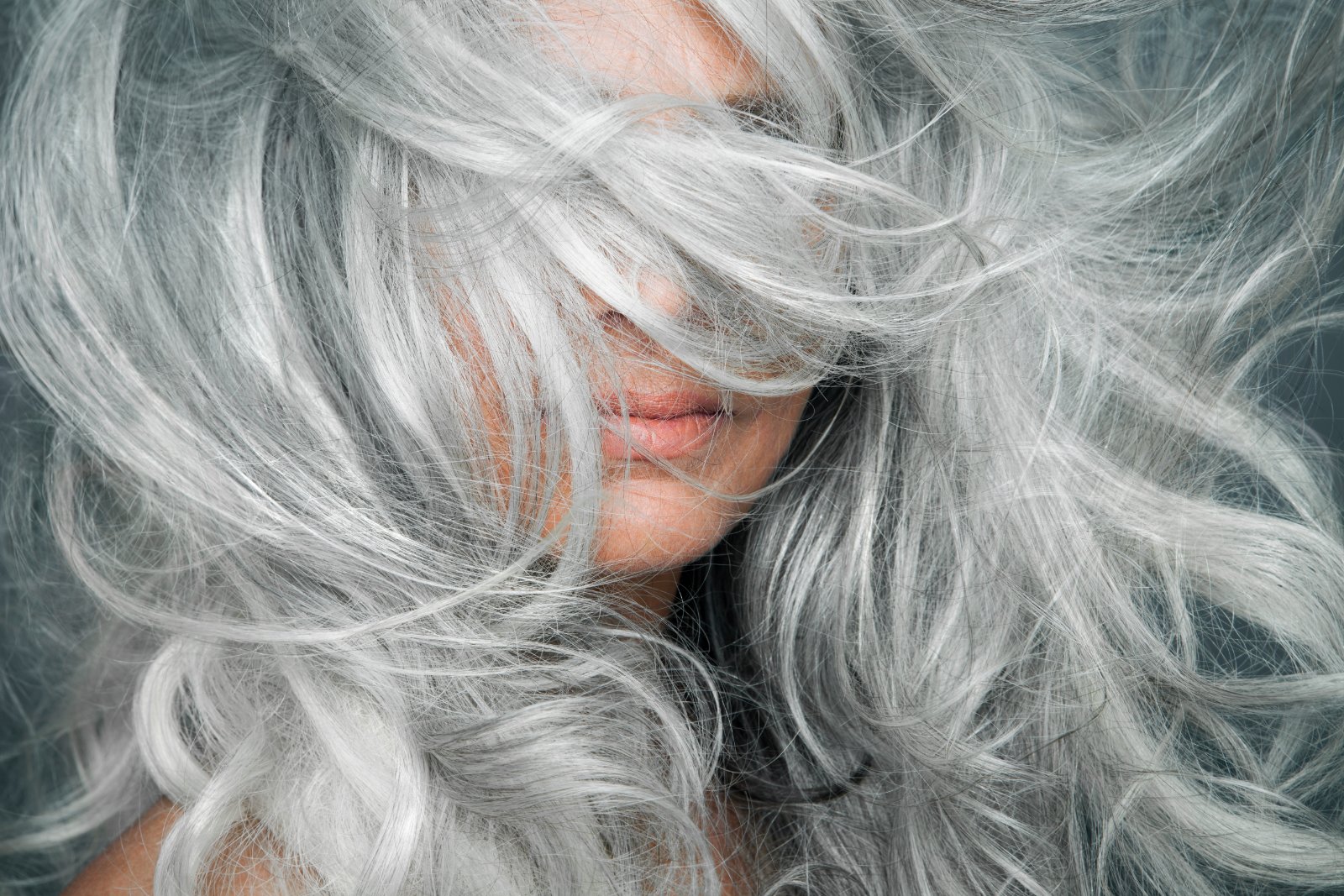 Julie Burton is 37, but decided to ditch the dye and go all natural. However, she ran into one little problem.

Burton's husband is not a fan. 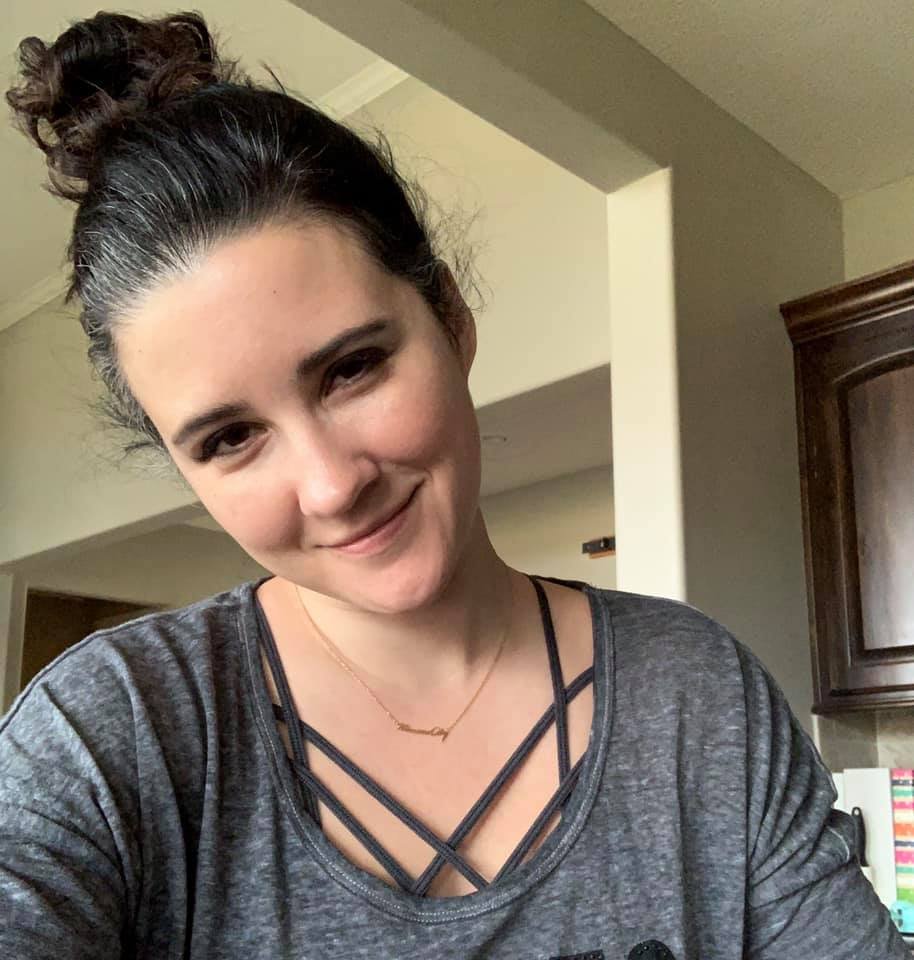 Apparently, he doesn't like the gray look at all and wants her to go back to dying her natural roots.

It all stemmed from some time looking in the mirror. 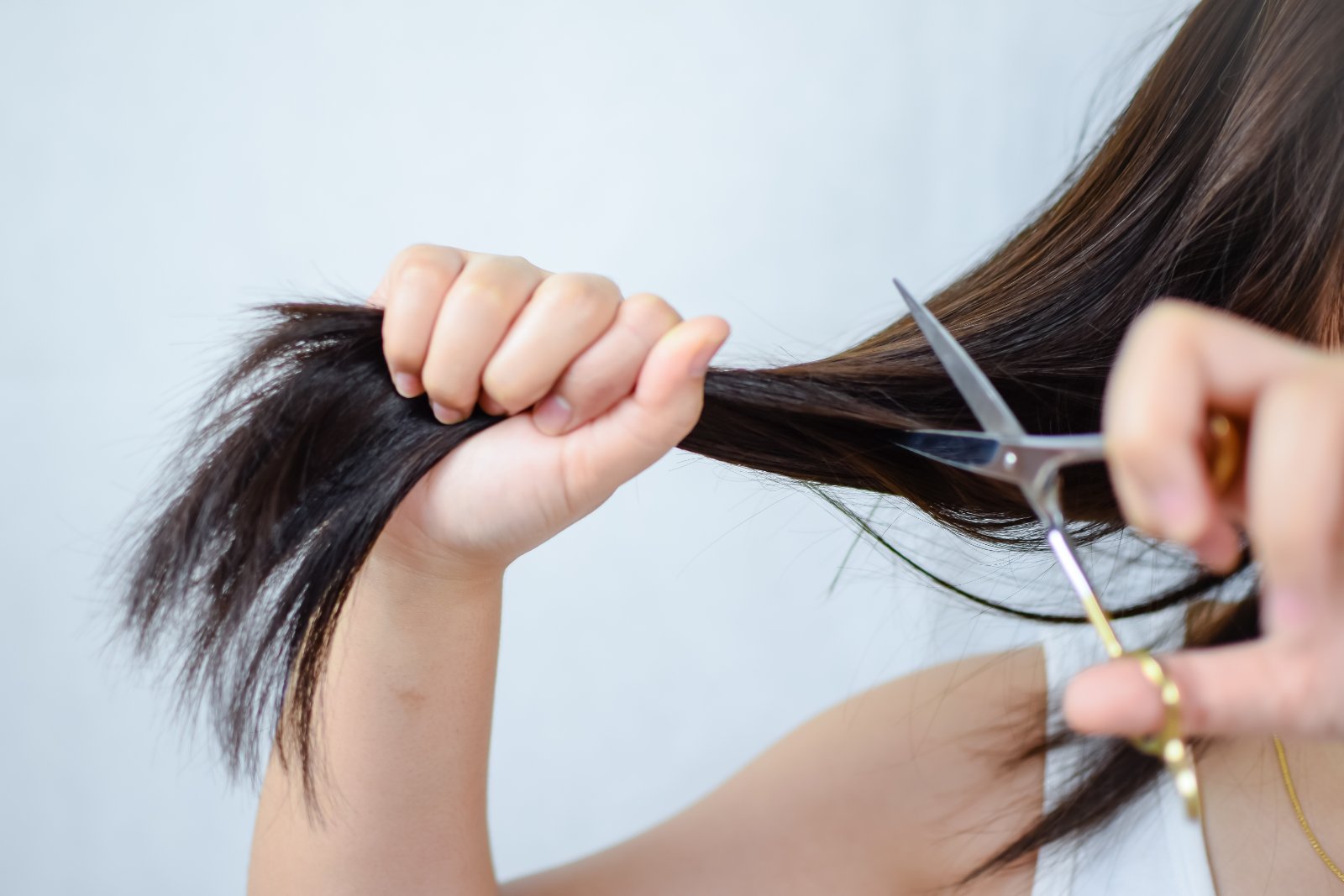 “Every time my gray roots would show, I would pull my hair back in front of the mirror and stare at ‘old me.’ One day, I decided — that’s not ‘old me,’ that’s just me. I decided to let my gray hair come in October of 2018.”

She said there was a whole list of reasons why she wanted to embrace her roots. 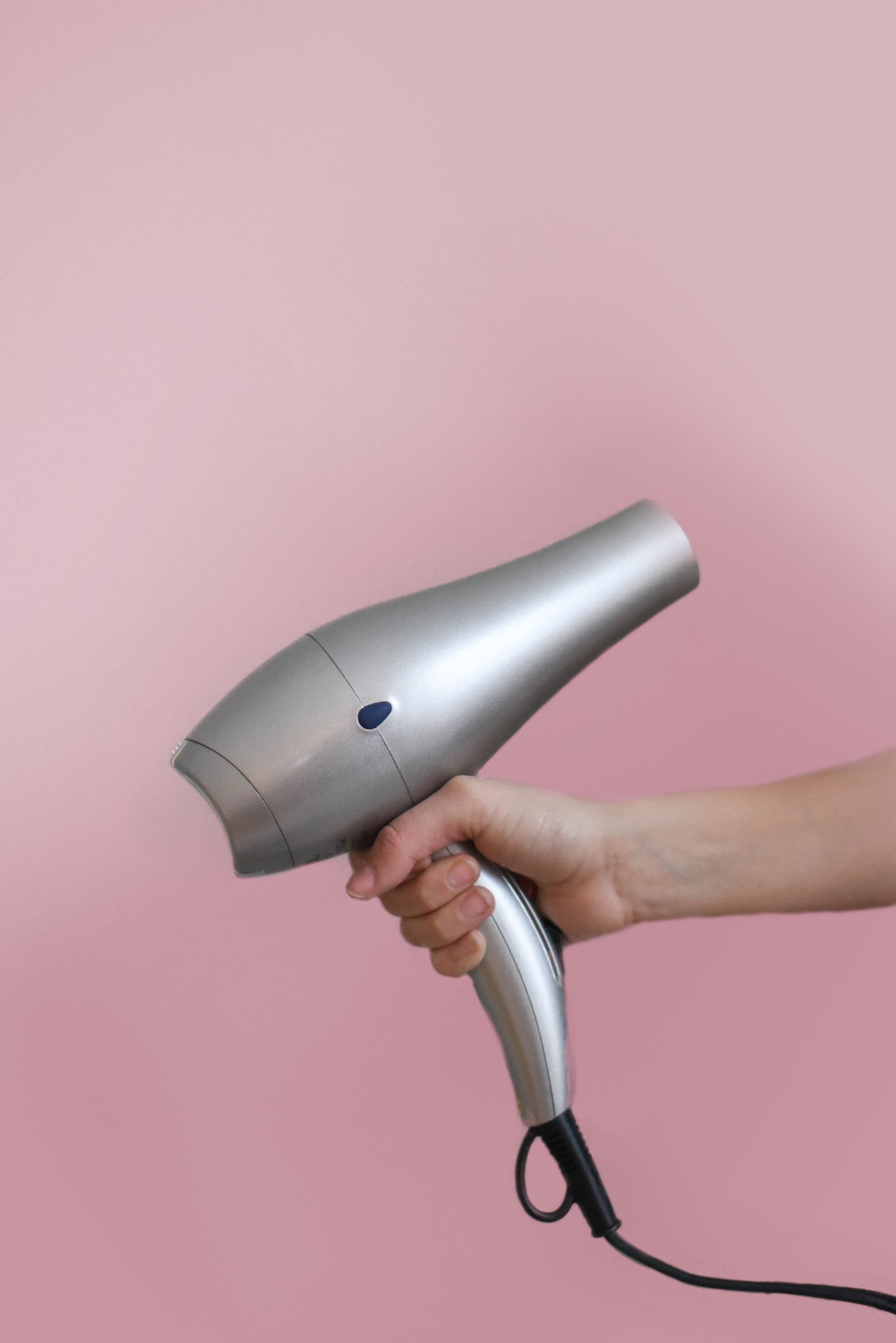 Because I’ll never have to worry about spraying down my roots with black spray before going out in public.

Because I don’t have to worry about timing a hair salon visit before a big event.

Because I want the wind to take my hair up without me sweeping it back down as fast as I can. I live in Kansas.

Because I don’t want to wear a hat.

Because if men are called Silver Foxes then I can be called a Silver Vixen. That’s a female fox — I googled it.

I’m letting the gray go because I like having control. Because I’m me."

But, she opened up that her husband really doesn't like it — especially at 37-years-old. 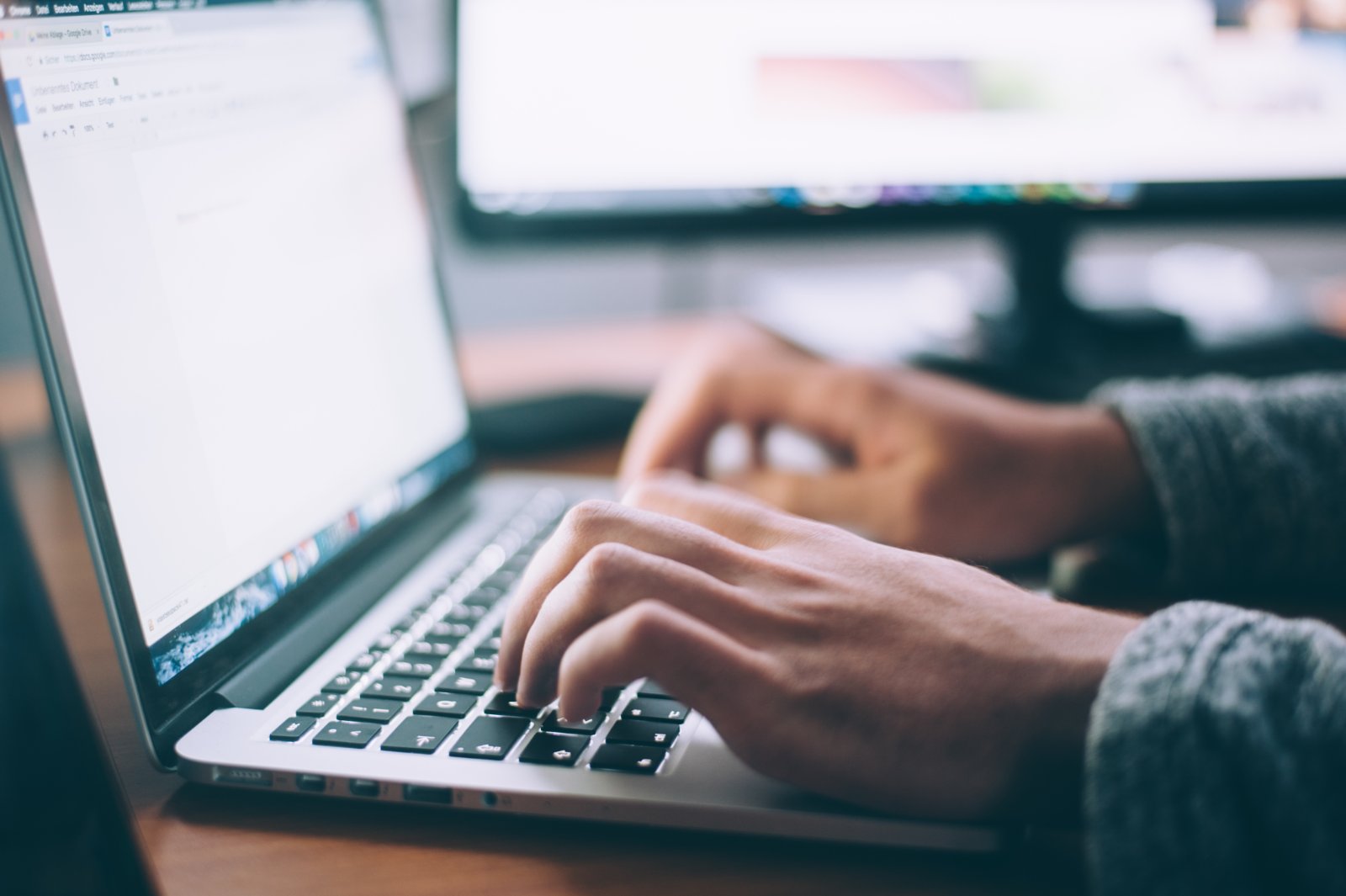 She writes in her blog, "He’s still turning his mouth down every time I pull my hair up. He threatens to shave his head into a cul-de-sac just to make me beg him to grow it back. He asks if I’m going to spray my hair down before a date night. He screams, 'Who else do we know that has gray hair at 37?! You’re not starting a movement.'”

However, many women online voiced their support of her decision. 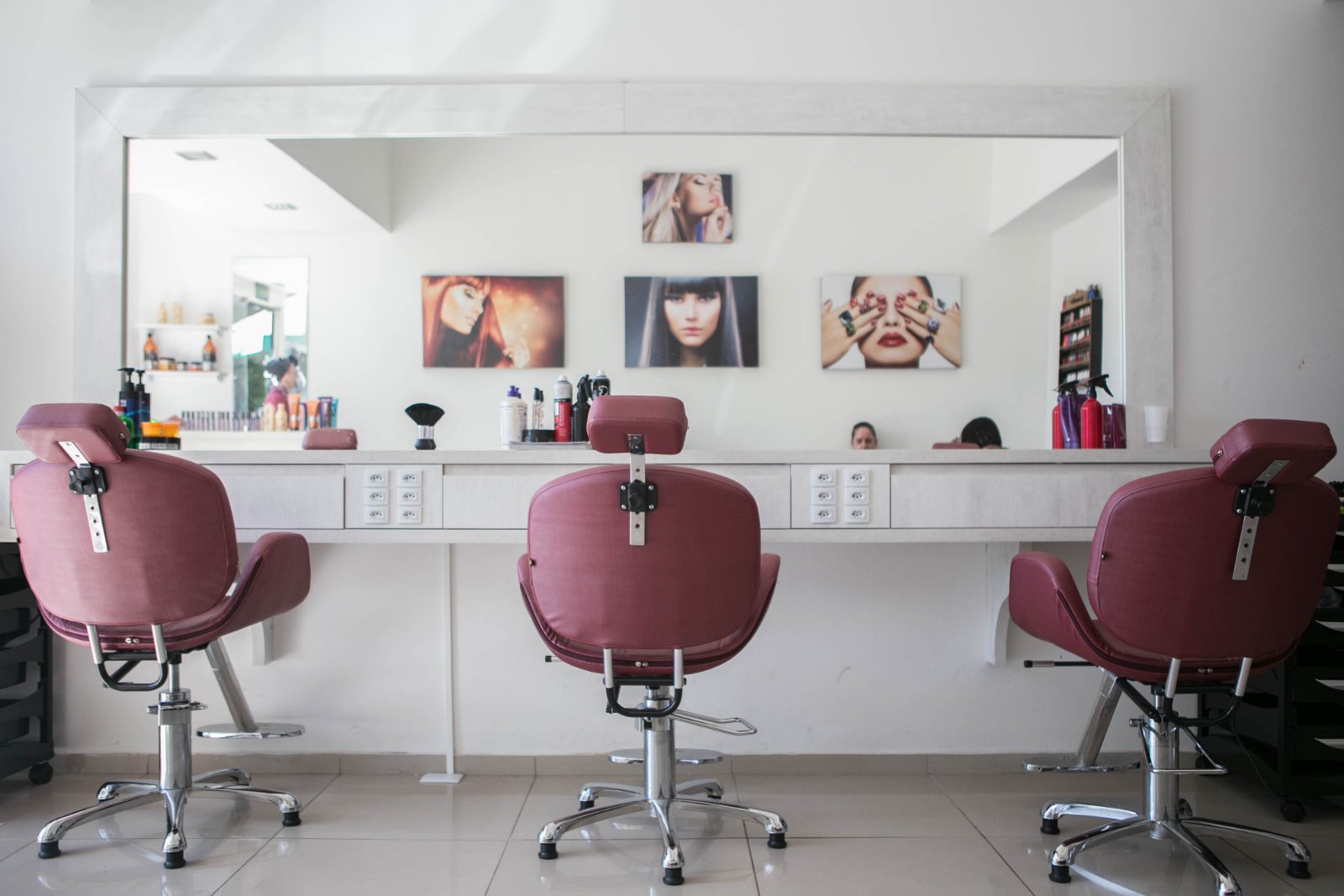 Another said she's rocking it. 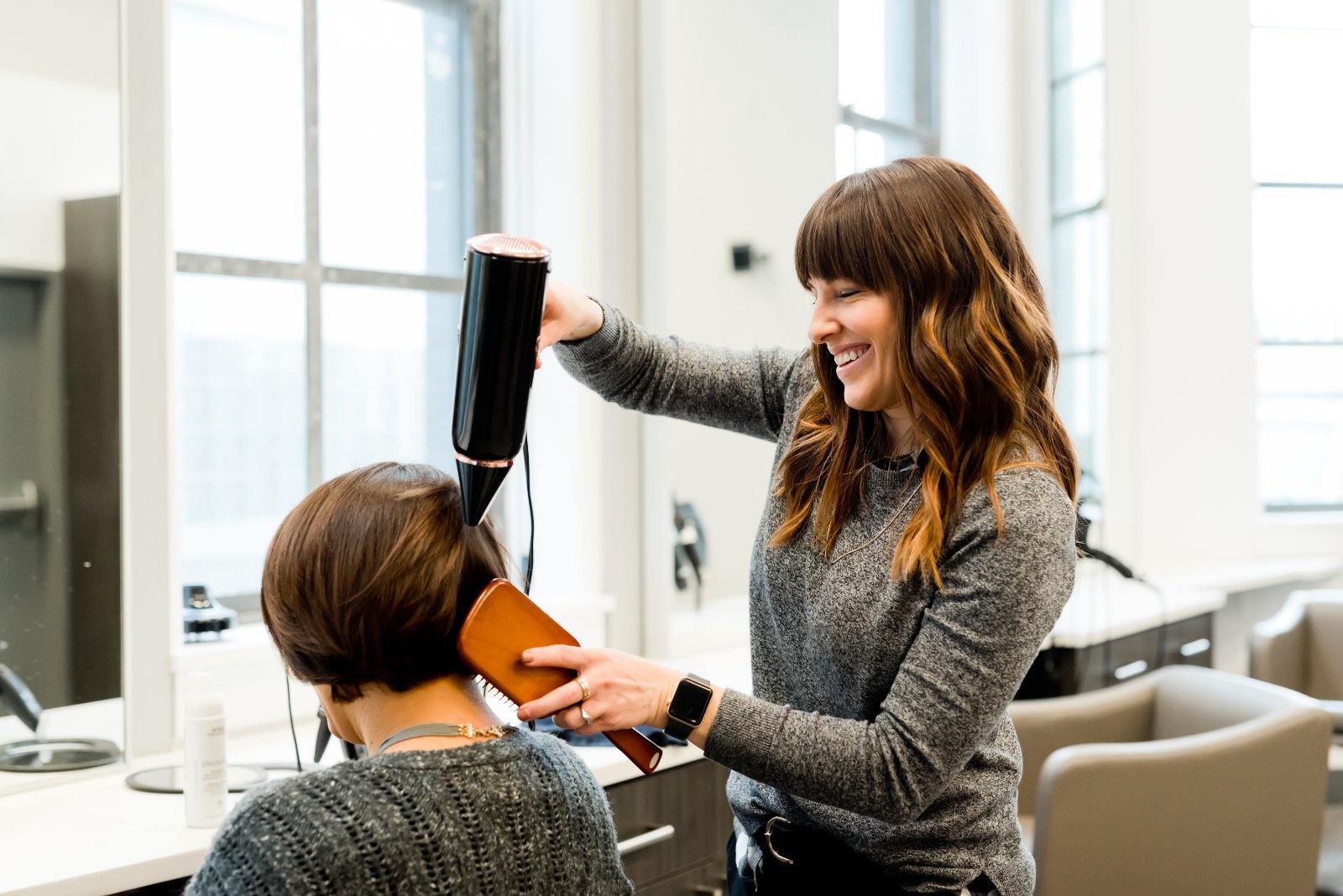 "It looks fabulous already!! I always thought women could be called a silver fox, too. Everyone in my dad's family goes santa-white when they age and I'm kind of hoping I follow that trend! You're rocking it," the user wrote in a comment.

Burton said her husband is starting to come around now.

“He’s starting to joke about the gray hair — I get a sense he’s caving with the jokes. I know he’ll adjust to the hair change. He adjusted after I chopped my hair off after our wedding. We’ll be okay. I remind him he’s married a silver vixen now,” she said.

At the end of the day—they ARE going to grow old together!

Eventually, they'll both be silver-vixens/foxes, so they might as well get used to it.