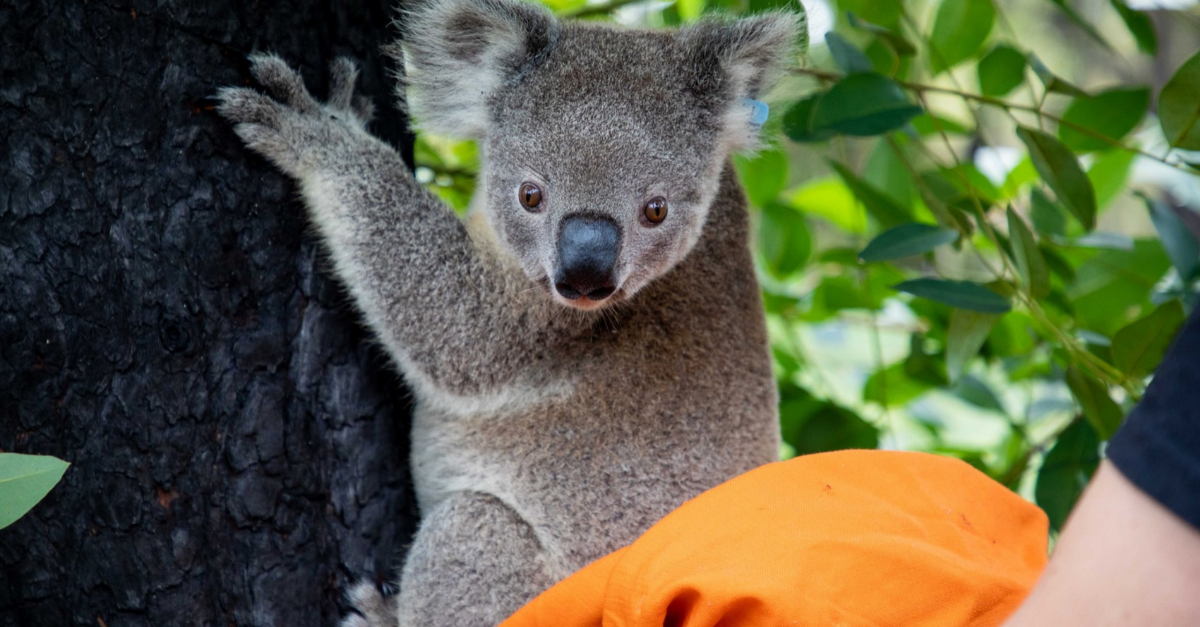 Koalas Hospitalized By Bushfires Are Starting to Return To The Wilderness

It feels oddly long ago for many of us, but the devastating bushfires that ravaged much of Australia in late 2019 and early 2020 have only officially been out for about a month.

Nonetheless, we can recall hearing about the their effects as they raged and with at least 34 human lives and over a billion animal ones claimed in the disaster, the effects were indeed harrowing to hear about.

But while there is obviously much to worry about in the world at large right now, the stories of dread that we heard in those troubling months can now make way for some tales of hope.

And one of them concerns the koalas that narrowly escaped the fires. As Buzzfeed reported, the first of them was Anwen, who was admitted to the hospital in October of 2019.

Throughout five months at the hospital, Anwen had a lot to deal with. 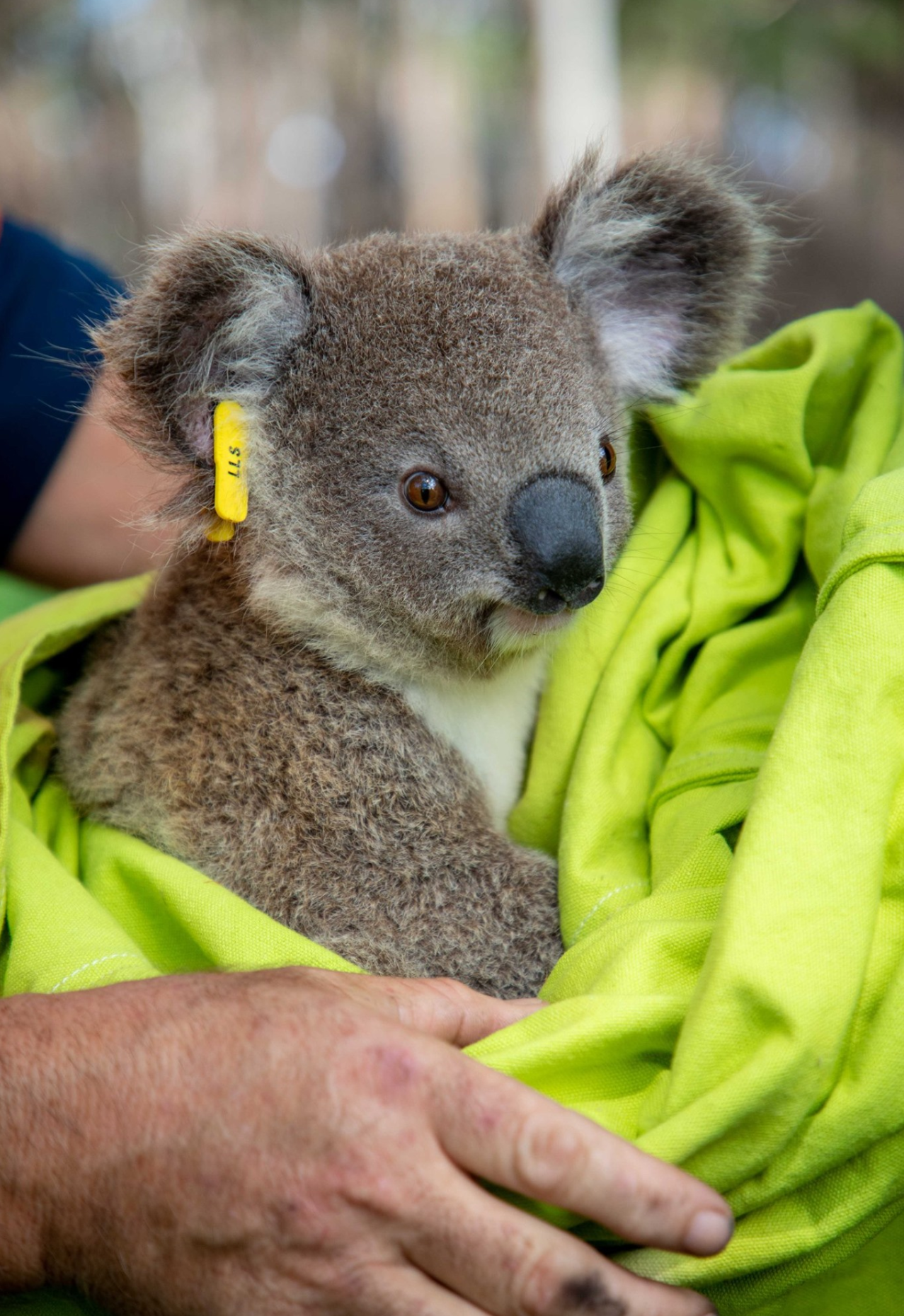 As a representative from the hospital wrote on Facebook, she not only had to recover from burns she sustained during the blazes, but also a Chlamydia infection.

And while the hospital had updated followers on her progress, they nonetheless had some pretty big news on April 2. 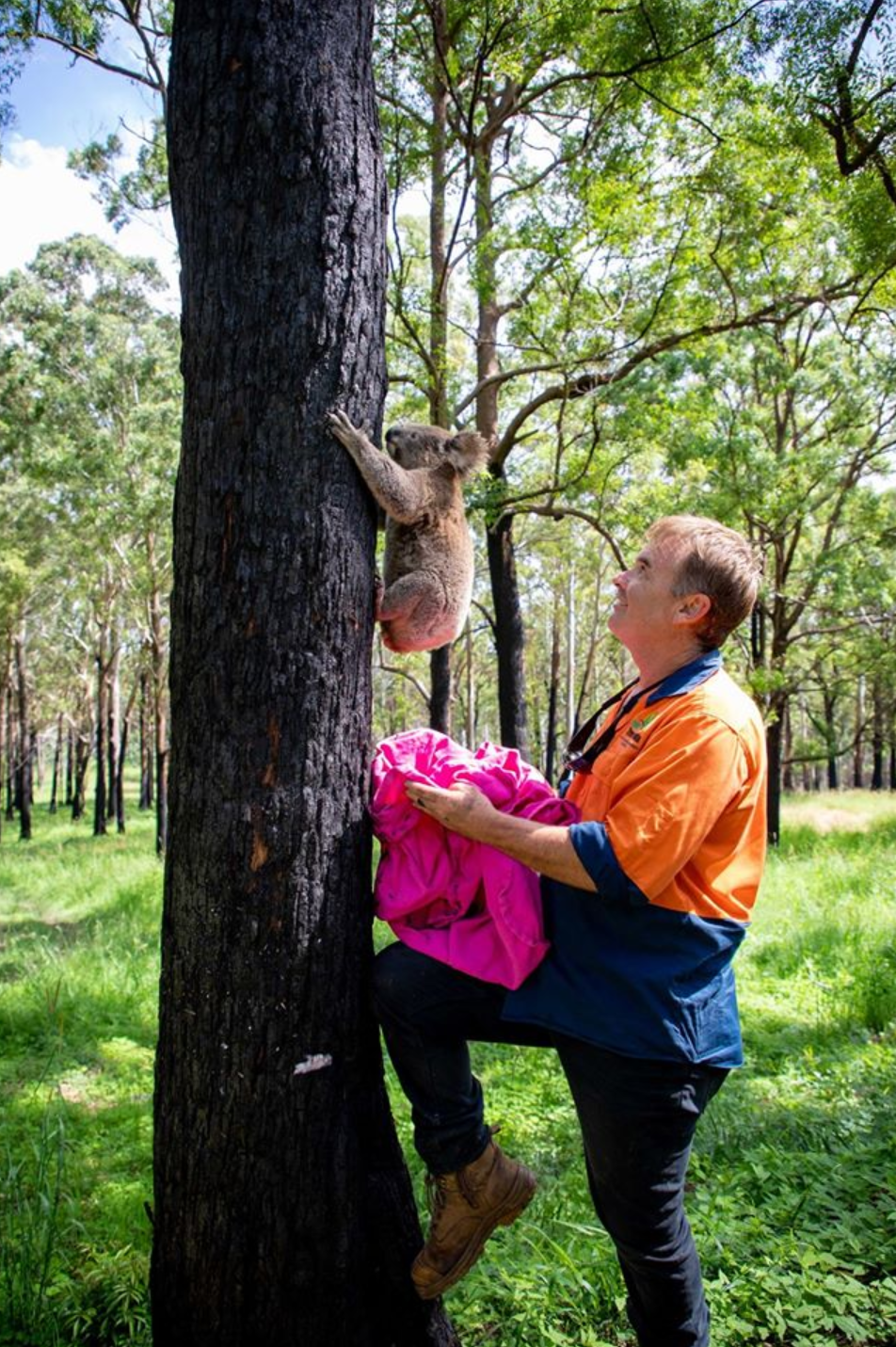 That was because this day marked Anwen's release and she was able to return home to the nearby Lake Innes Nature Reserve.

And Anwen apparently isn't the only one making their way back home. 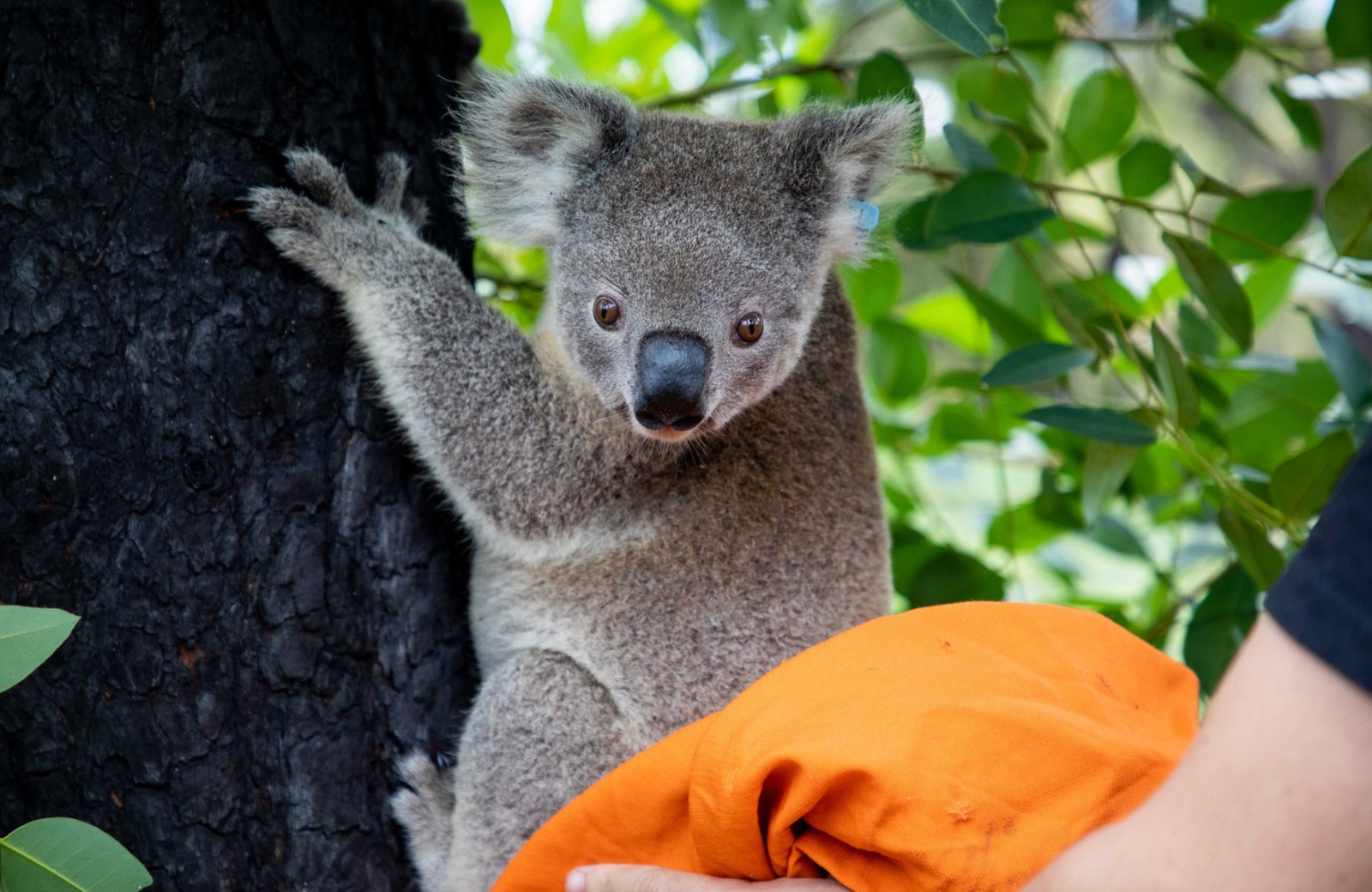 As Buzzfeed reported, 26 koalas are expected to return to the wilderness within the next few days as the recovery of their habitats progressed quicker than expected thanks to heavy rainfall.

So not only are we seeing a significant number of koalas returning to the wild, but some are even able to see their original trees again. 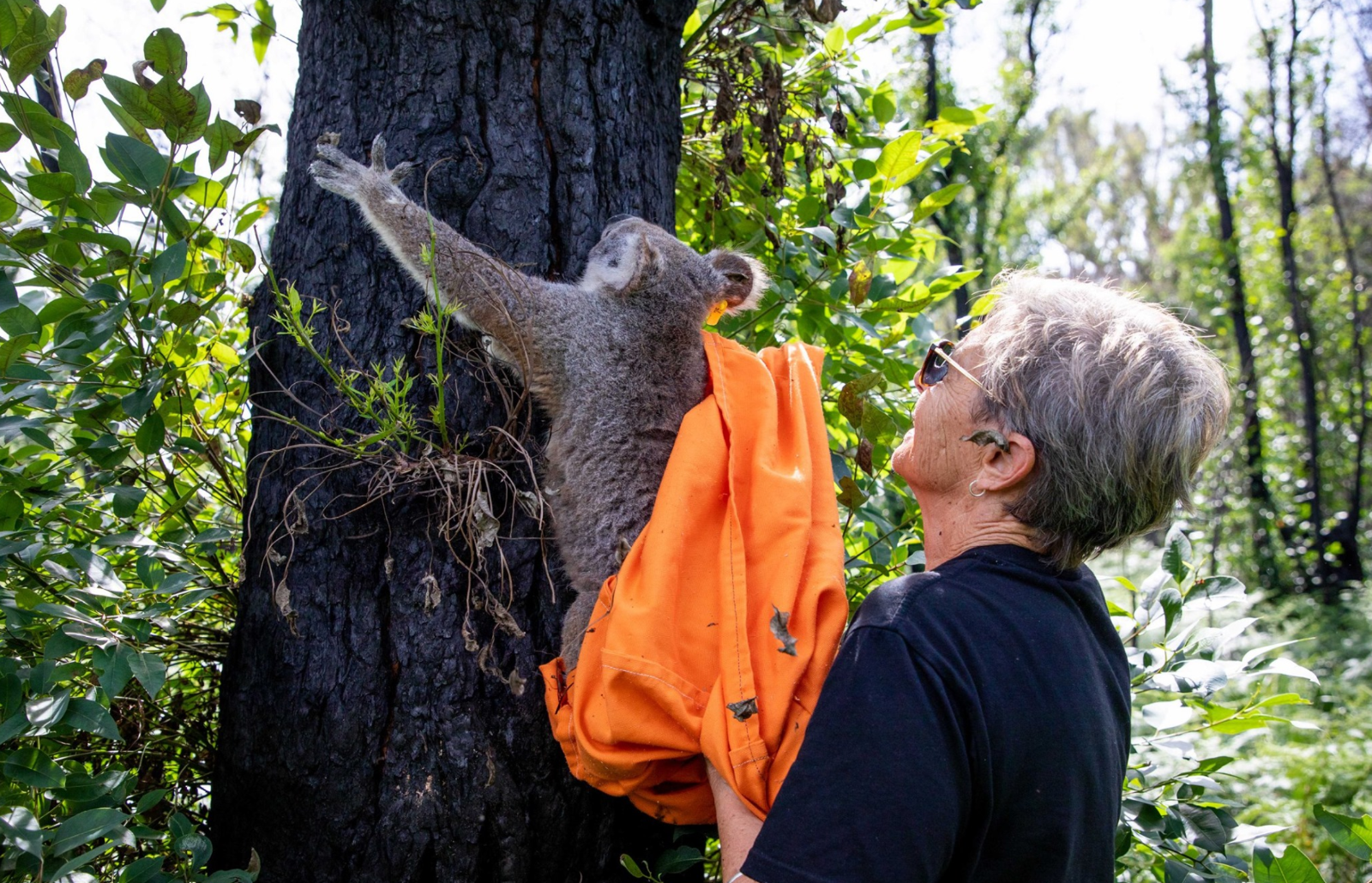 A hospital representative also wrote on Facebook that the rainfall and rejuvenation means the koalas will have plenty of food and water when they're re-situated.