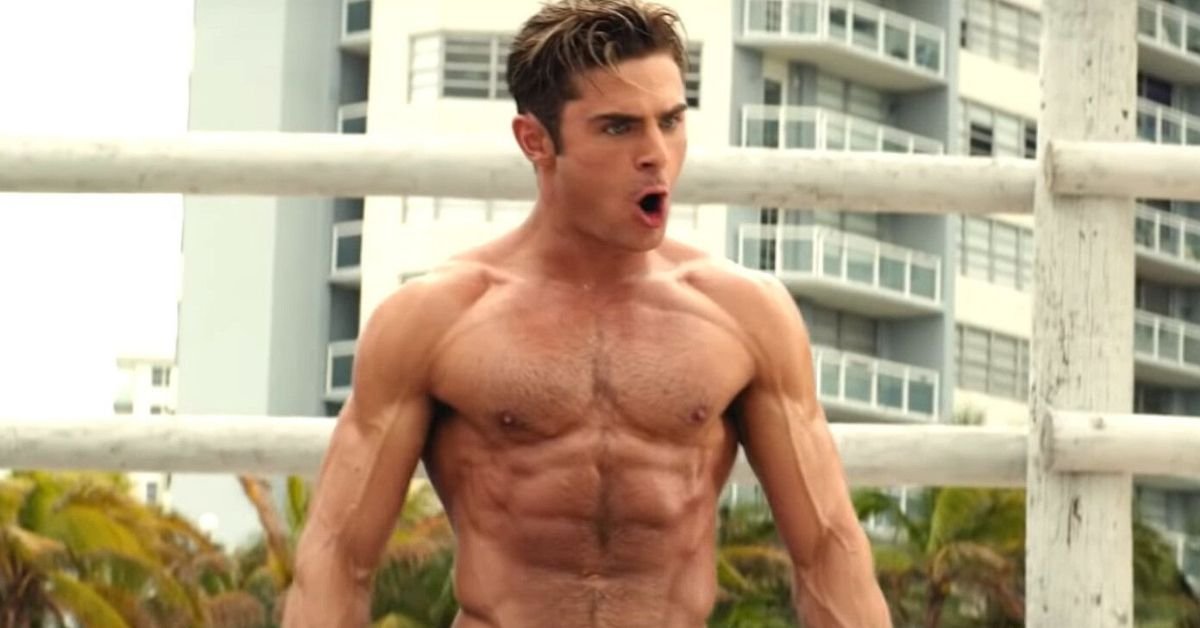 Zac Efron Reveals He Didn't Like His 'Baywatch' Body: 'It's Just Stupid'

The '90s television show, Baywatch, was better known for the physical traits of its cast — and by that, I mean, they all had absolutely amazing bodies.

So, naturally, in keeping with the integrity of the original series, the 2017 movie remake, starring Zac Efron, made sure that its cast was also in tip-top shape!

However, in hindsight, Zac has recently admitted that he regrets it.

The '90s TV classic, "Baywatch" is mainly remembered for its cast running in slow-motion. 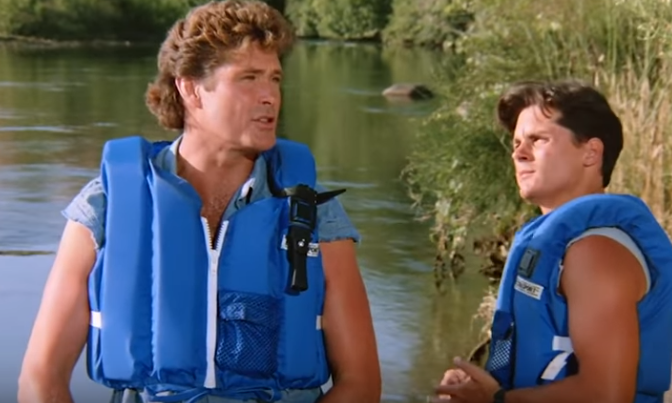 Weirdly, that was almost the entire premise of the show, and people loved it!

But above all else, every person on that show had a rockin' body.

So, it only made sense that in the 2017 movie remake, the new cast all shared this one, common denominator.

And boy, did they ever!

Zac Efron, who played Olympian, Matt Brody in the movie, has recently admitted that he never wants his body to look like this again.

Back in December, Zac actually had a little bit of a health scare while filming a documentary called 'Killing Zac Efron'.

Thankfully, he recovered from what was a "form of ­typhoid or similar bacterial ­infection".

"Very thankful to everyone who has reached out," he said after his recovery. 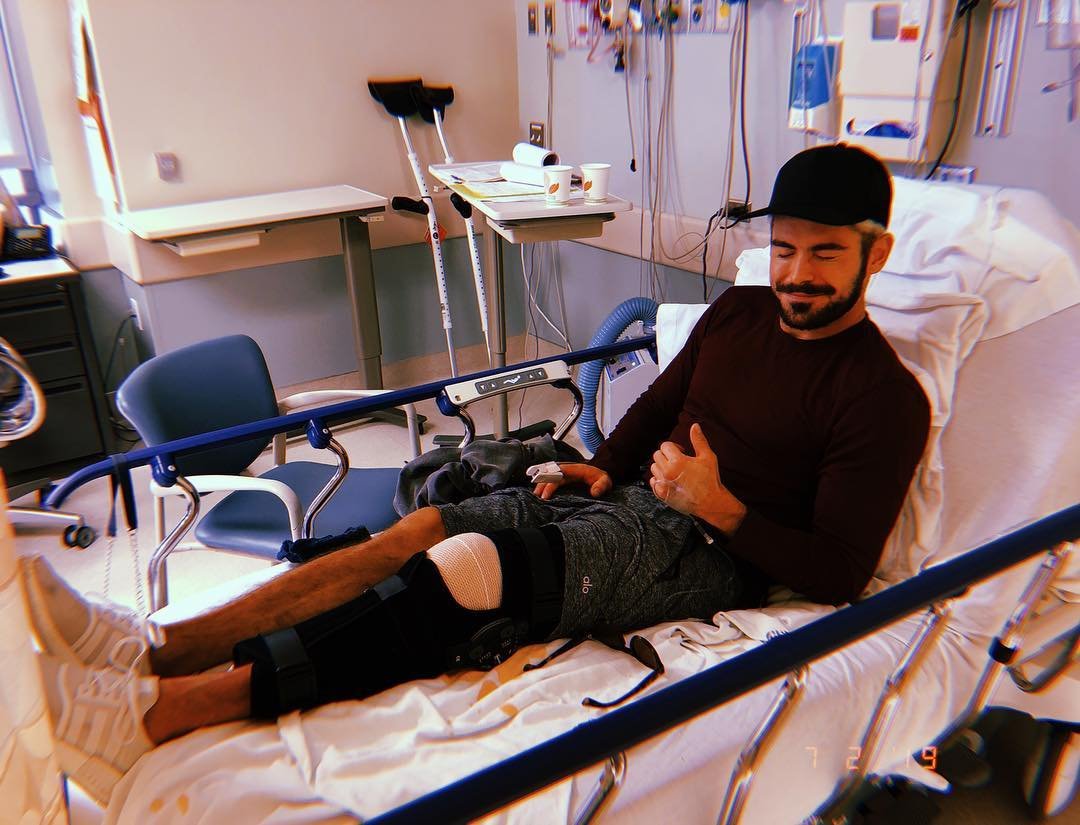 "I did get sick in Papua New Guinea," he went on.

"But I bounced back quick and finished an amazing 3 weeks in P.N.G. I'm home for the holidays with my friends and family." 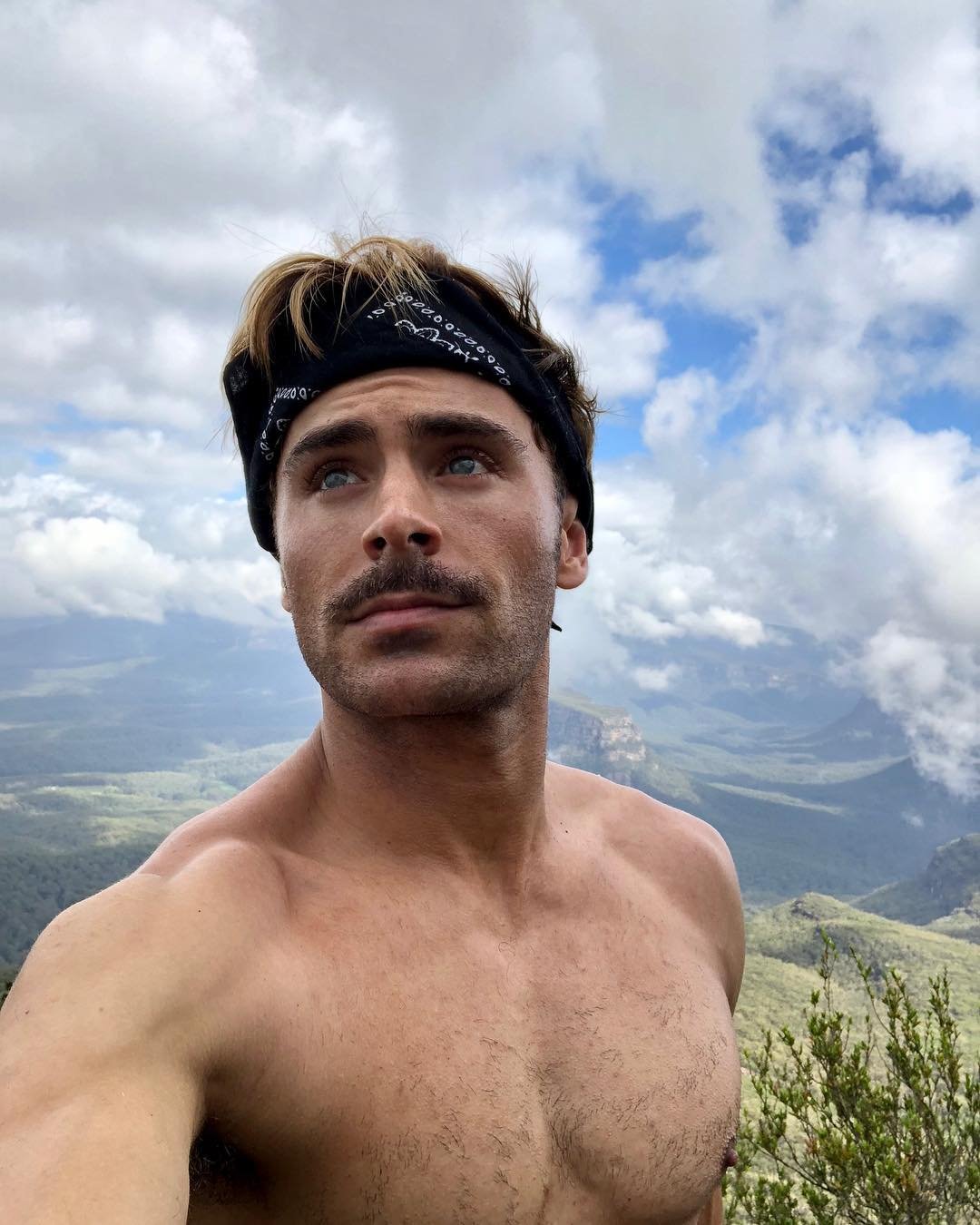 It's a documentary about Zac Efron going off-the-grid in a jungle on a remote island for 21 days.

ANYWAY, I digress. in an interview on the YouTube series, "Hot Ones", Zac explained just how much effort went into making his body look like that. 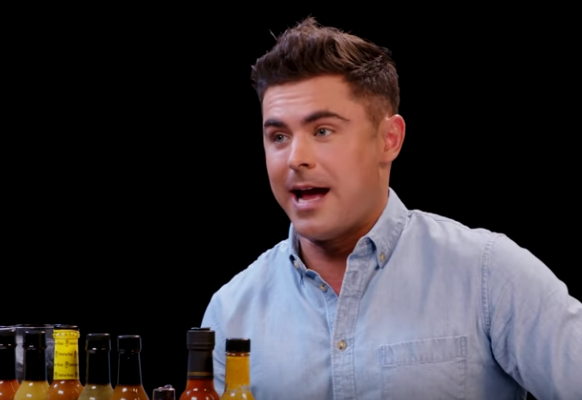 He explained that he had to drop down to only 5% body fat, and stuck to a very particular diet while filming

"That was actually a really important time to do 'Baywatch'," he said. 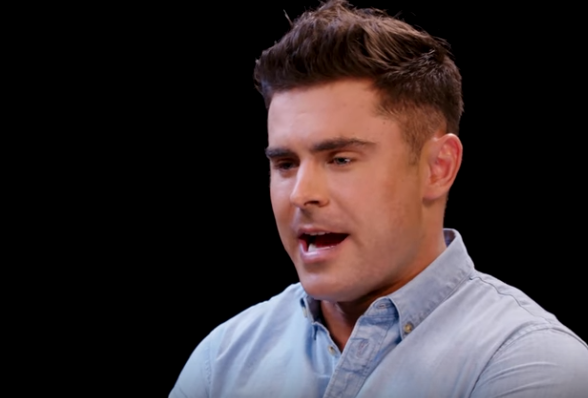 "Because I realized that like, when I was done with that movie, I don't ever want to be in that good of shape again." 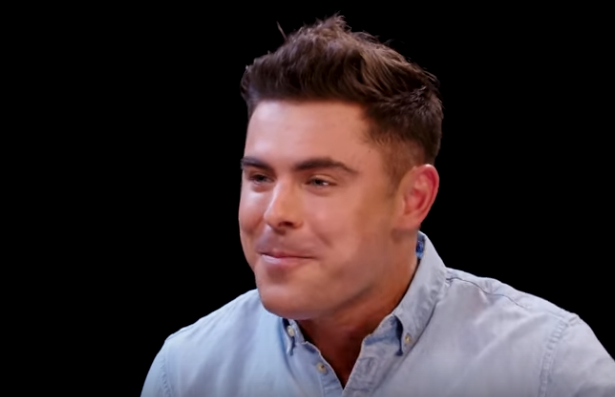 "You're working with almost no wiggle-room," he explained. "Right? You've got things like, water under your skin that you're worrying about."

He explained that having even the slightest amount of water weight could affect the look of his abs. 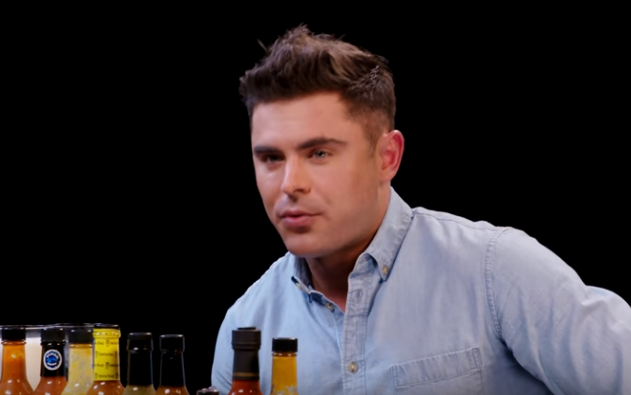 "Like, making your six-pack into a four-pack — [expletive] like that. It's just stupid," he said. "It's just not real." 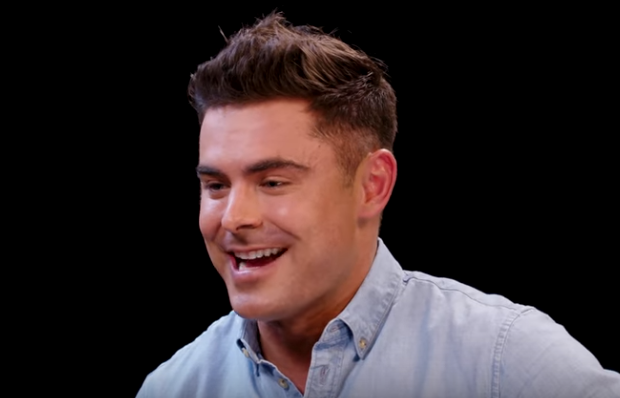 He admitted, however, that under the right cirumstances, he may be willing to do it again.

"I may do it again if it was something worth while," he said. 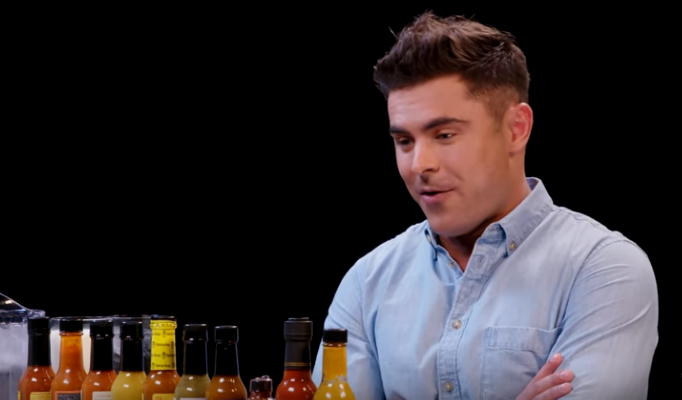 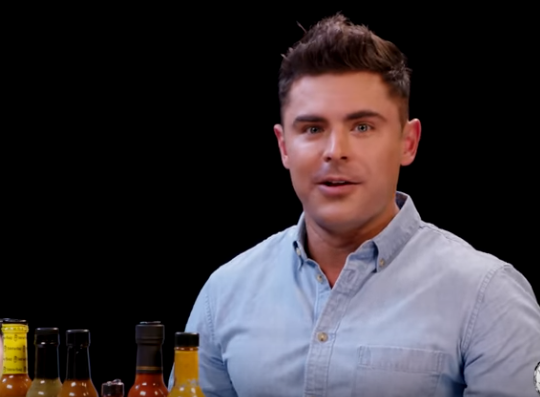 That is some pretty damn good advice! Thanks, Zac!

What do you think of Zac Efron's latest comments about hating his "Baywatch" body? 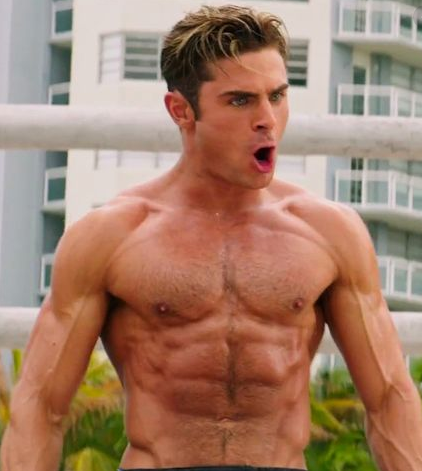