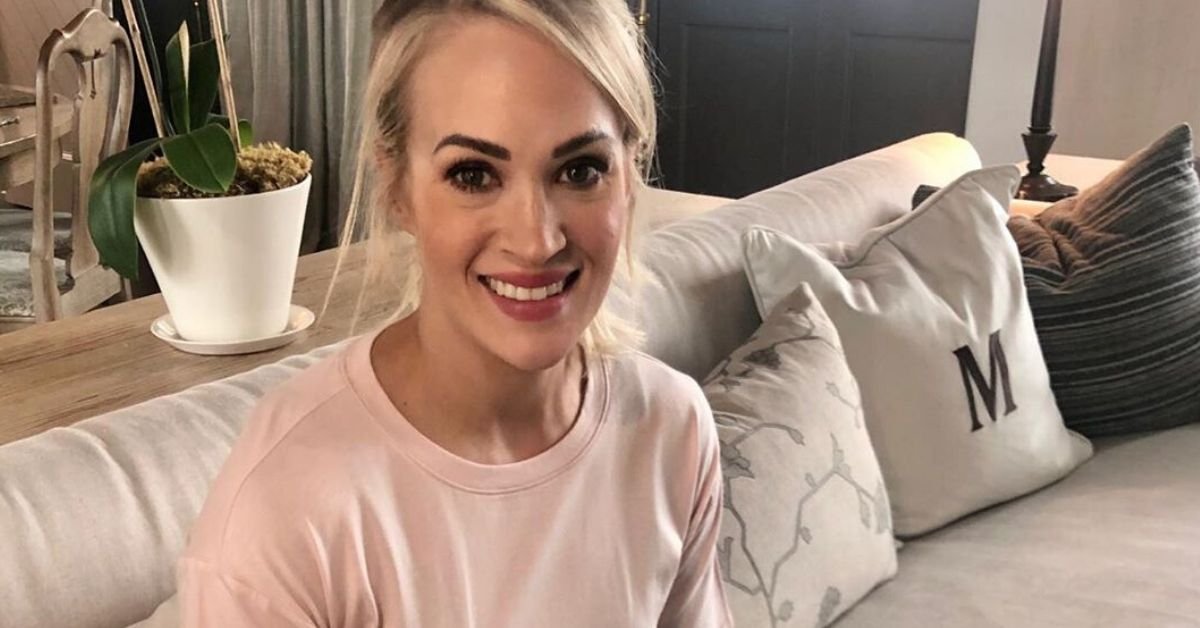 Going on American Idol did a lot more for Carrie Underwood than just launch her career — it also launched her health and fitness journey!

But the real reason why might surprise — and even sadden — you.

Health and fitness has become a huge priority for Carrie Underwood.

Just take one look at the country singer's legs and you'll see that she puts in the work Every. Single. Day.

She even has her own fitness apparel line, Calia by Carrie Underwood.

"The inspiration for this line came from my desire to have clothes that seamlessly take me from workouts, to errands, to rehearsals, and beyond," she wrote in a press release.

"As someone who is passionate about health and fitness, I'm excited to offer women a wardrobe that will move with them and encourage them to stay the path of leading an active lifestyle." 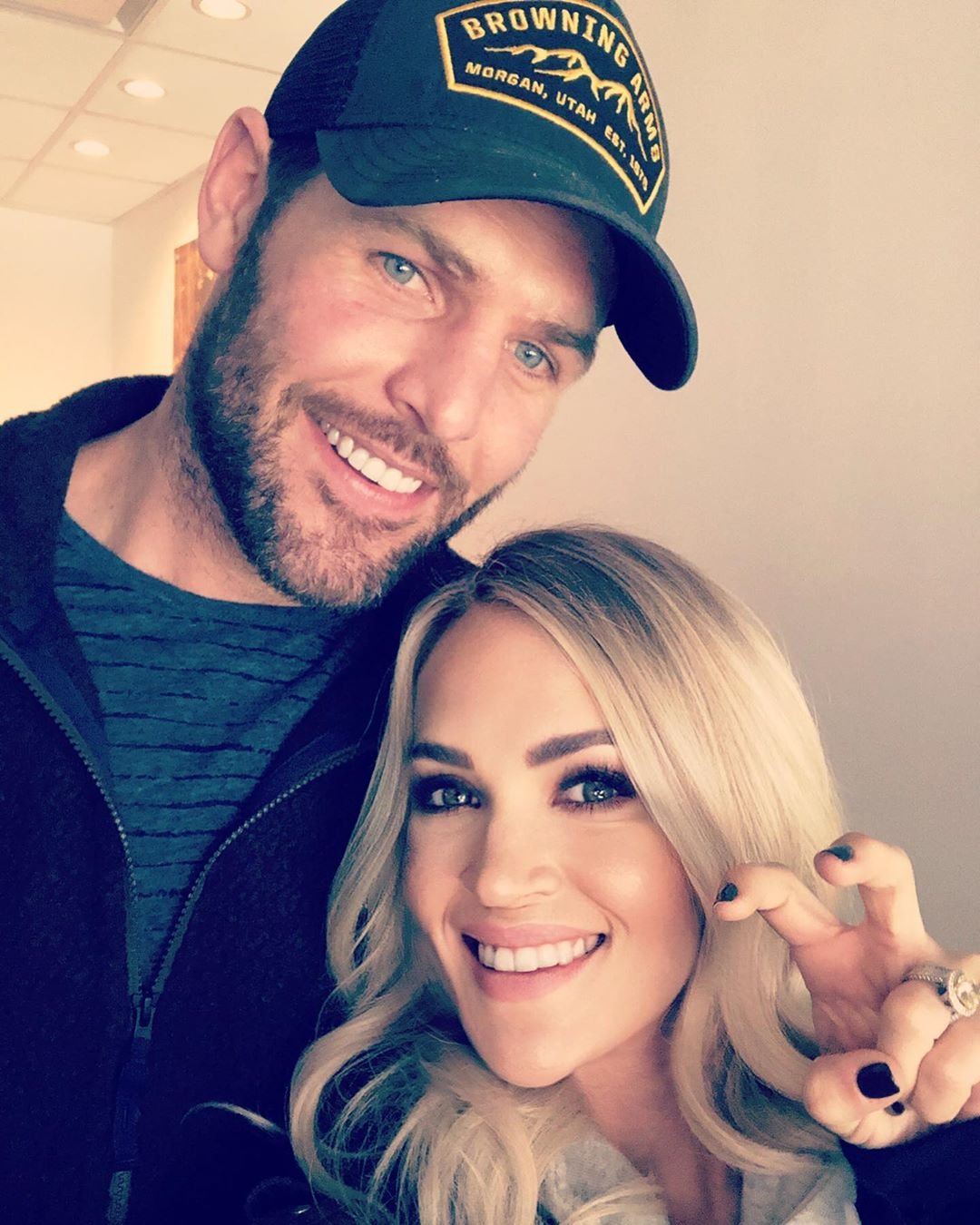 So, yeah, it's pretty obvious that the mom of two and wife to former NHL star Mike Fisher is pretty into taking care of herself.

But now, in a new interview with "Women's Health," Underwood revealed what *actually* kickstarted her health and fitness journey.

Turns out, it was the haters on message boards while she was competing — and eventually won — the 2005 season of American Idol.

One wrote, “Carrie’s getting fat."

“I shouldn’t care what other people think about me,” Carrie told the mag.

But she also found that eating stuff like quesadillas and pasta wasn't helping her feel too great.

“I was tired, and I kept buying bigger clothes,” she recalled.

Instead of letting the haters get her down, she decided to use their words as motivation.

“I knew I could be better for myself, and I let my haters be my motivators.”

This ended up kickstarting the singer's passion for fitness and nutrition. 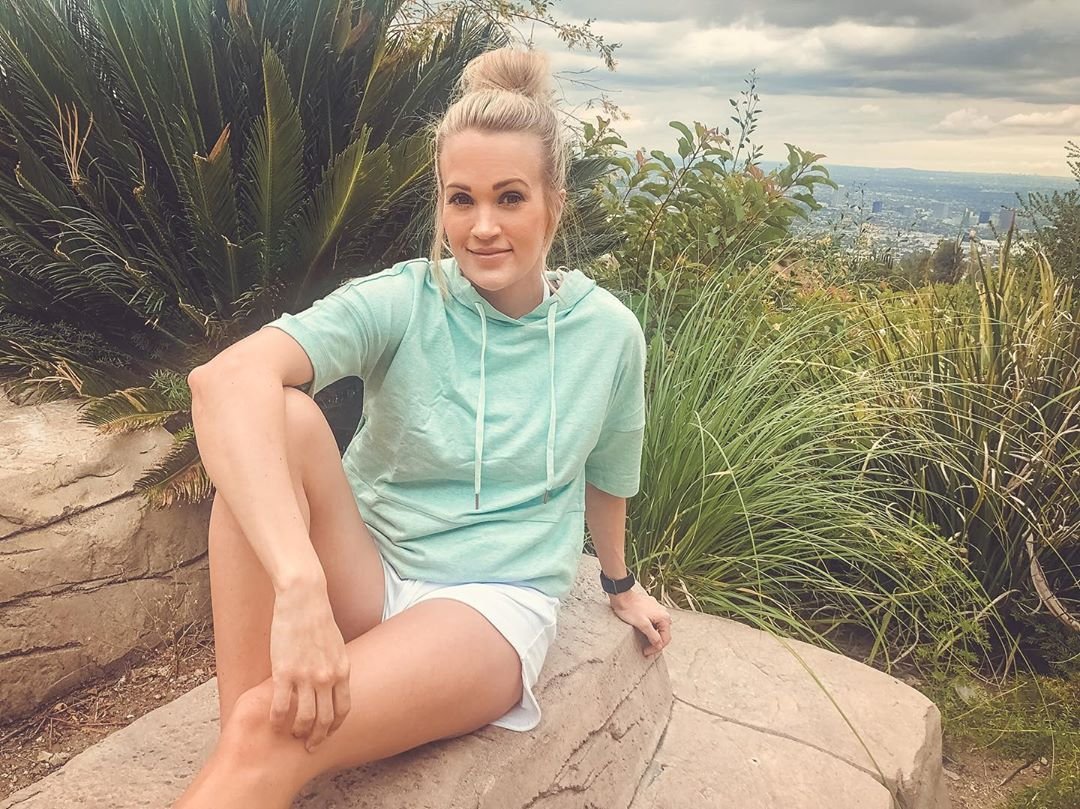 When she was on tour with other contestants after American Idol, she began counting calories, reading the labels of what she was eating, and spending time working out.

“I was sleeping better, and I had more energy for our grueling schedule,” she said. 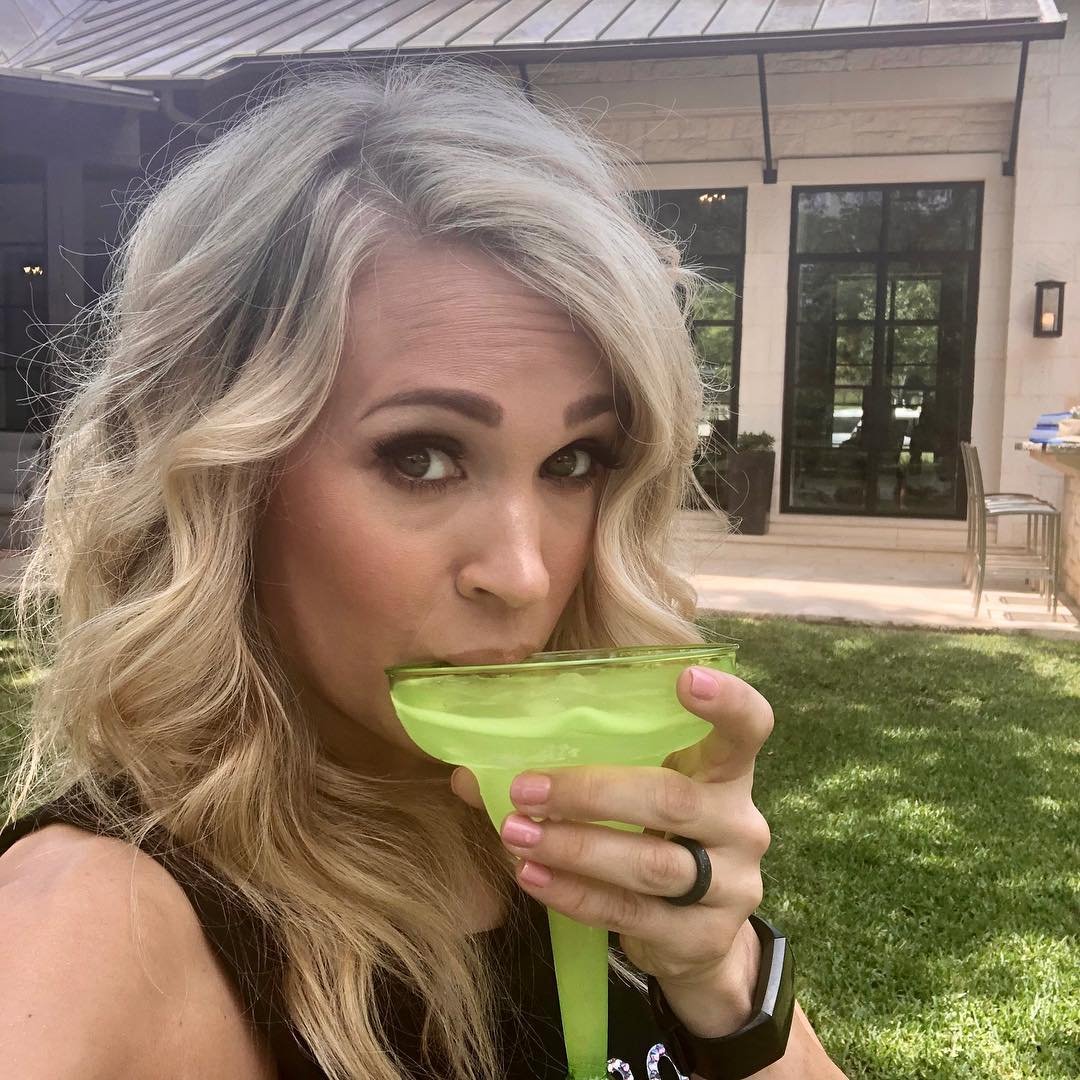 This worked well for a while, but things soon got out of hand as she found herself eating as little as 800 calories a day.

When she attended her first CMA Awards in November 2005, she found herself in an unhealthy cycle. 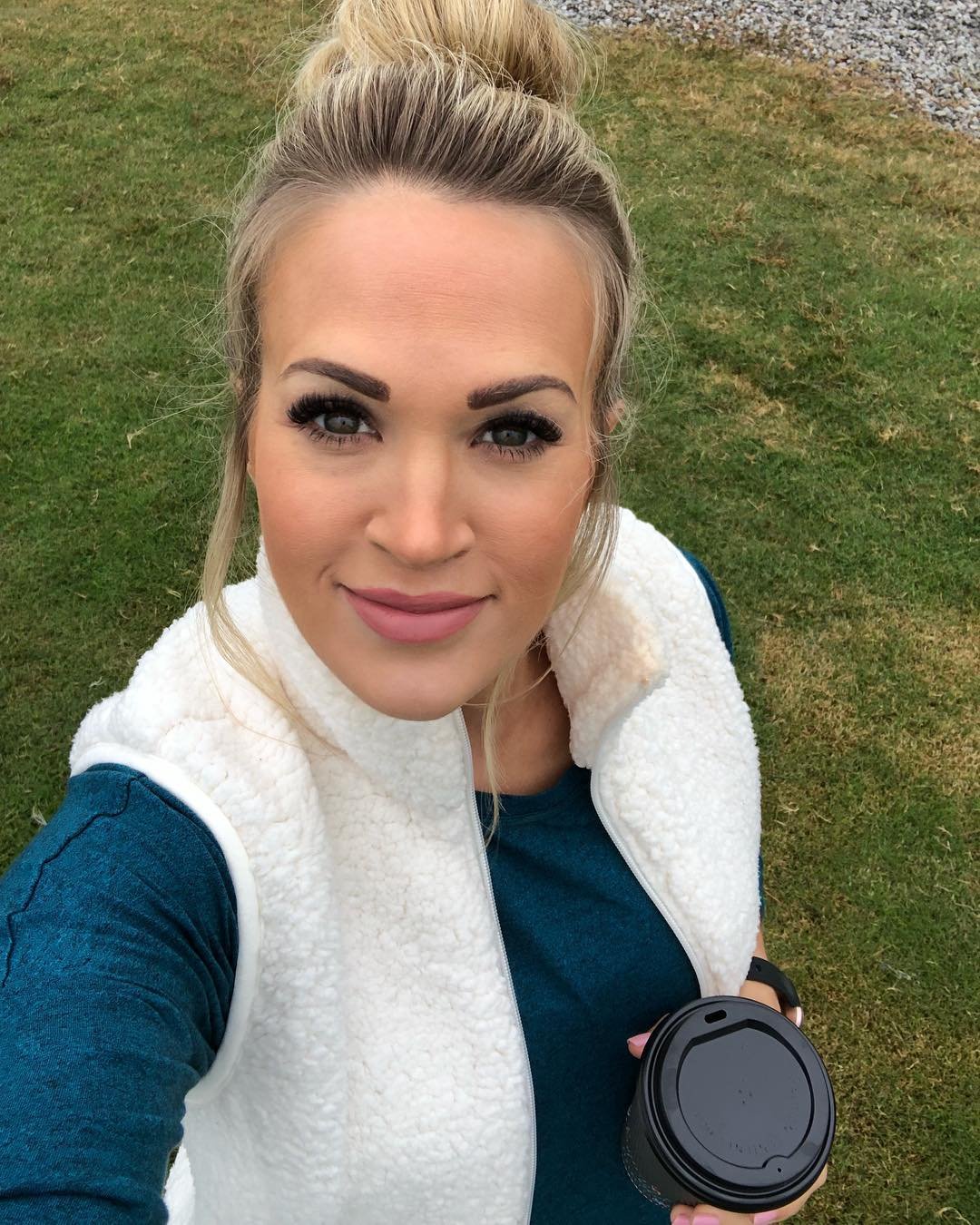 “I would ‘fall off the wagon,’ then feel terrible and repeat the cycle," she said.

While this might sound like disordered eating to some, Carrie was adament in not labeling it as such. 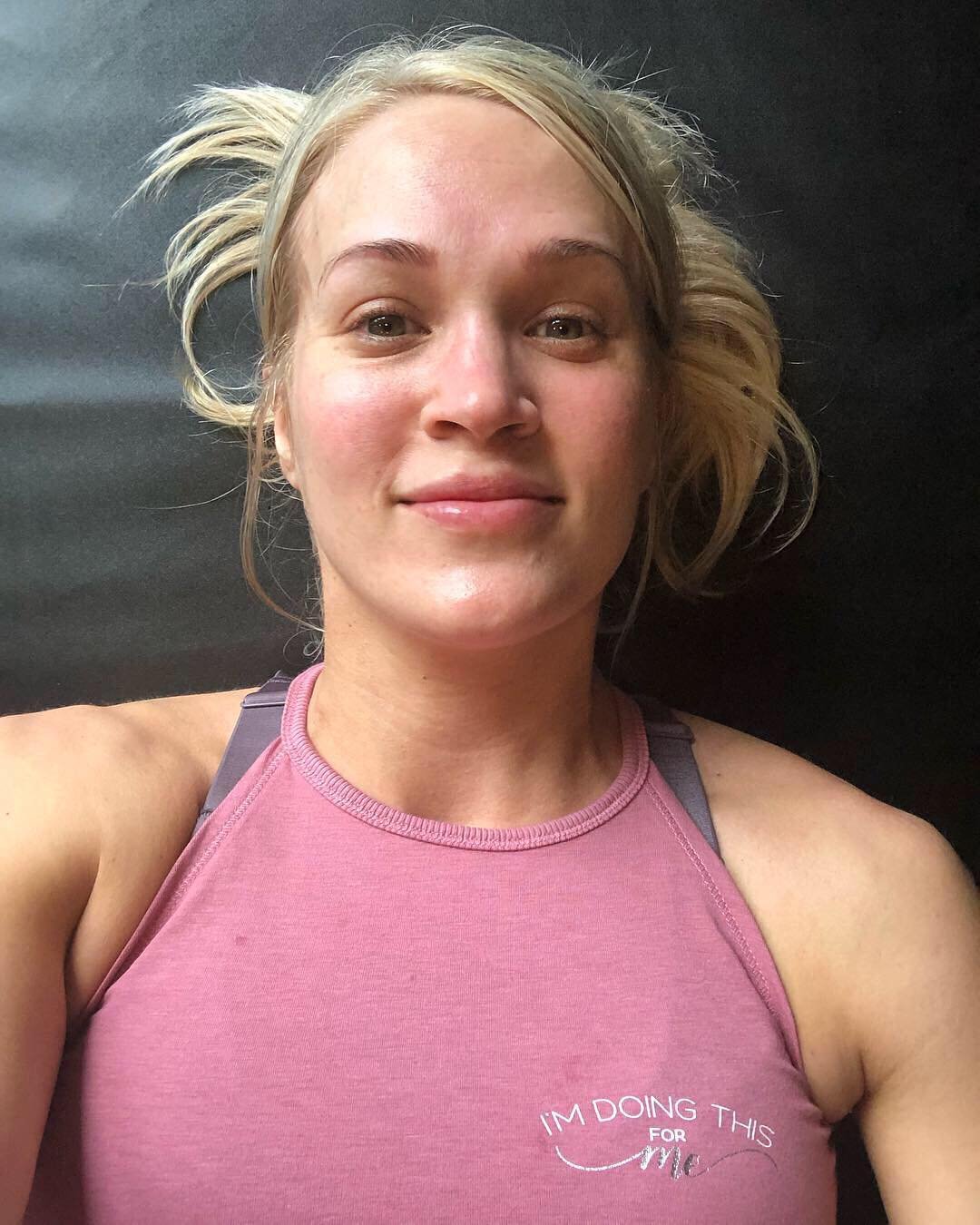 “I really would not call it that," she said thoughtfully.

Instead, she believes that she was just not knowledgable enough on the subject.

This is precisely why the singer has written the book, "Find Your Path: Honor Your Body, Fuel Your Soul, and Get Strong With Fit52Life," since it's the sort of guide she wished she had back then. 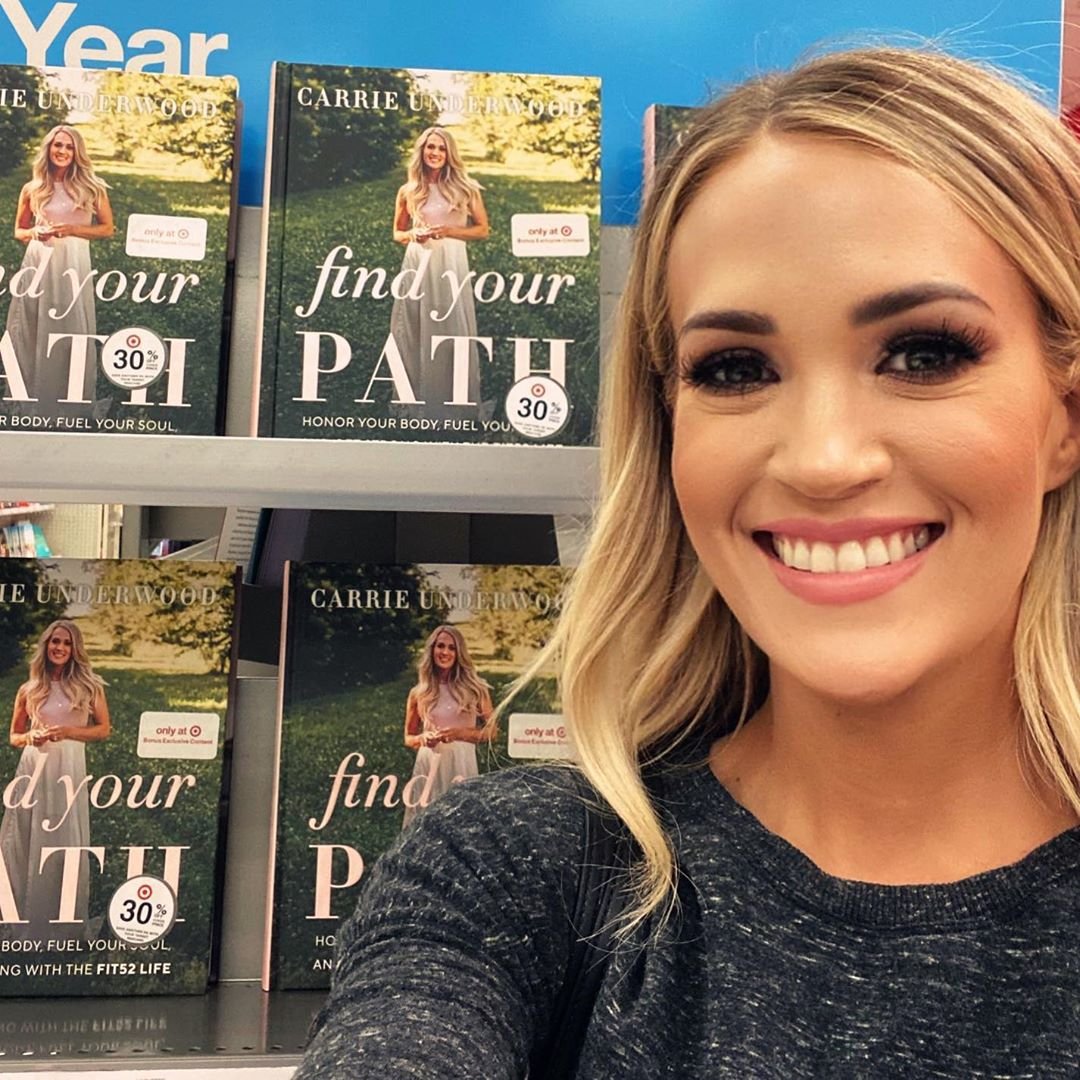 Created alongside her trainer, Eve Overland, and nutritionist, Cara Clark, the singer provides a plan to help women stay healthy all year-round.

These days, Carrie has found a healthy balance with her health and fitness. 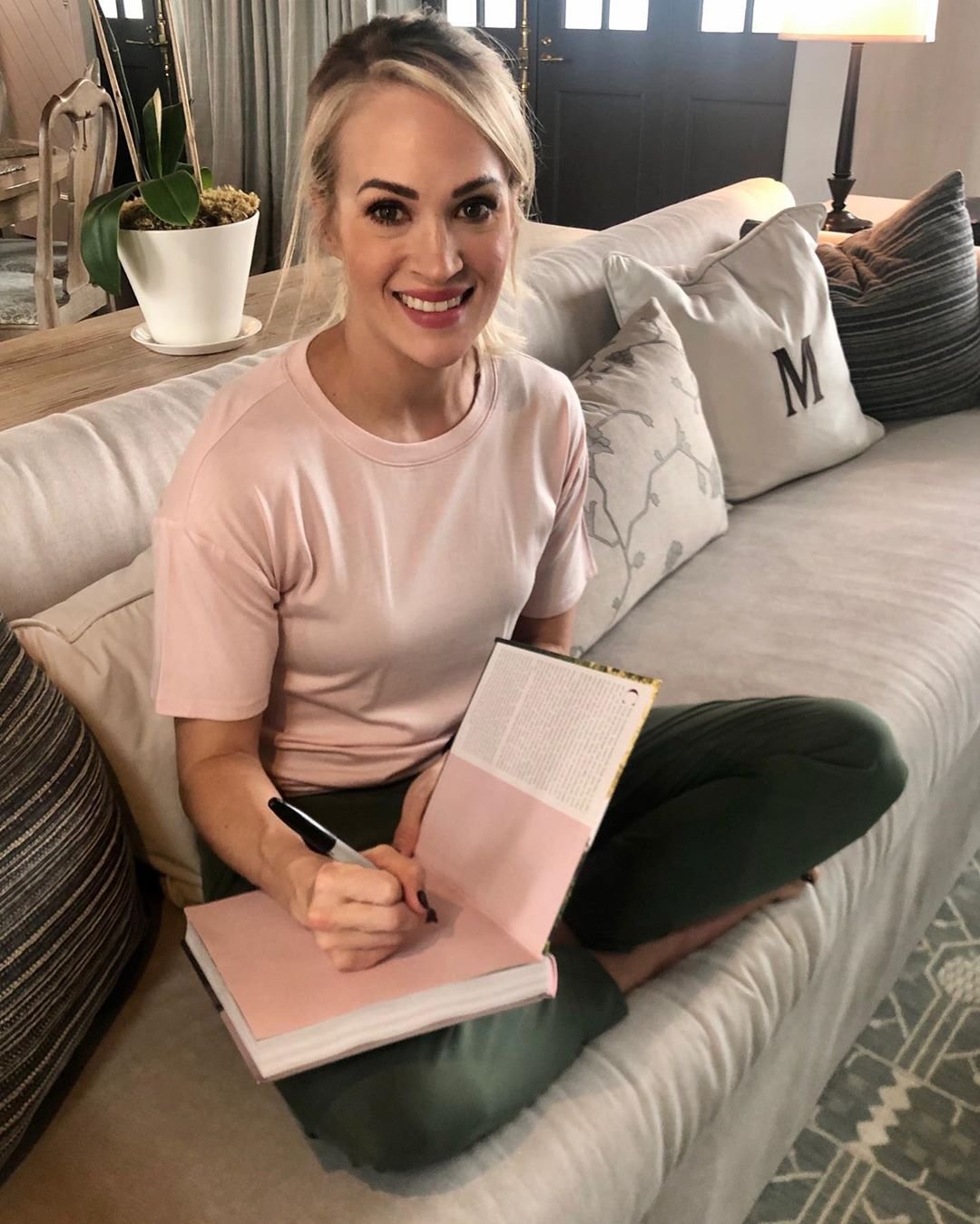 “I love rules,” Carrie said. “This is how I feel good about myself, and this is how I operate.”

She uses the app MyFitnessPal to track what she's eating in a day, which includes foods such as tofu, smoothies, stir-fries, and even the occasional slice of cake. 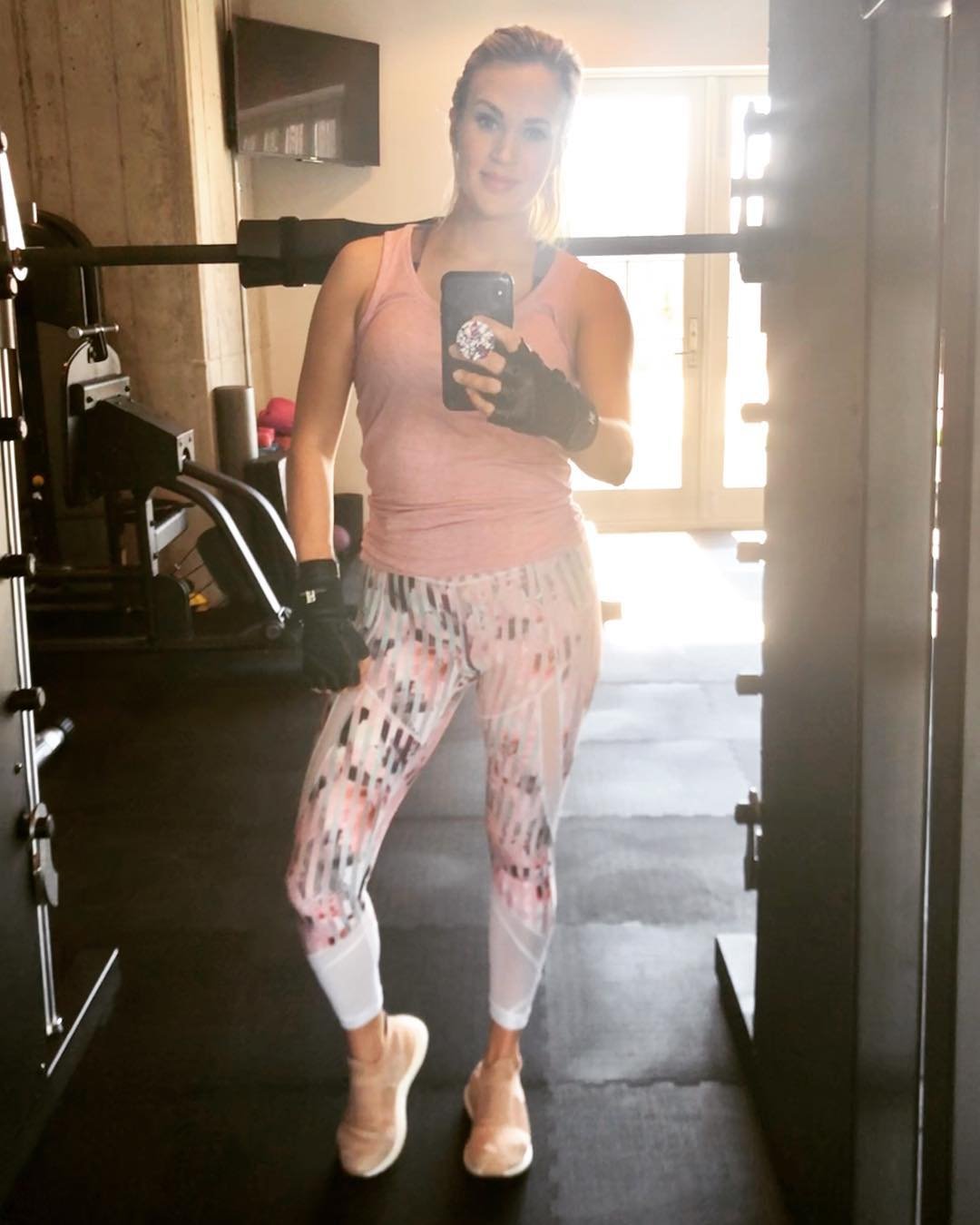 Curious as to how she gets those toned legs? Carrie puts in the work.

“If I can work out seven days a week—which doesn’t happen, but if I can—I’m going to,” she said, adding that she might only get two days the next week because of her kids.

Her killer leg workout consists of "six supersets of three moves, each done for three or four sets."

This includes Romanian deadlifts, tuck jumps, walking lunges, and elevated sumo squats — and oh yeah, these are all done with heavy weights.

With so much going on in her life — kids, marriage, music, her clothing line — working out is her self-care. 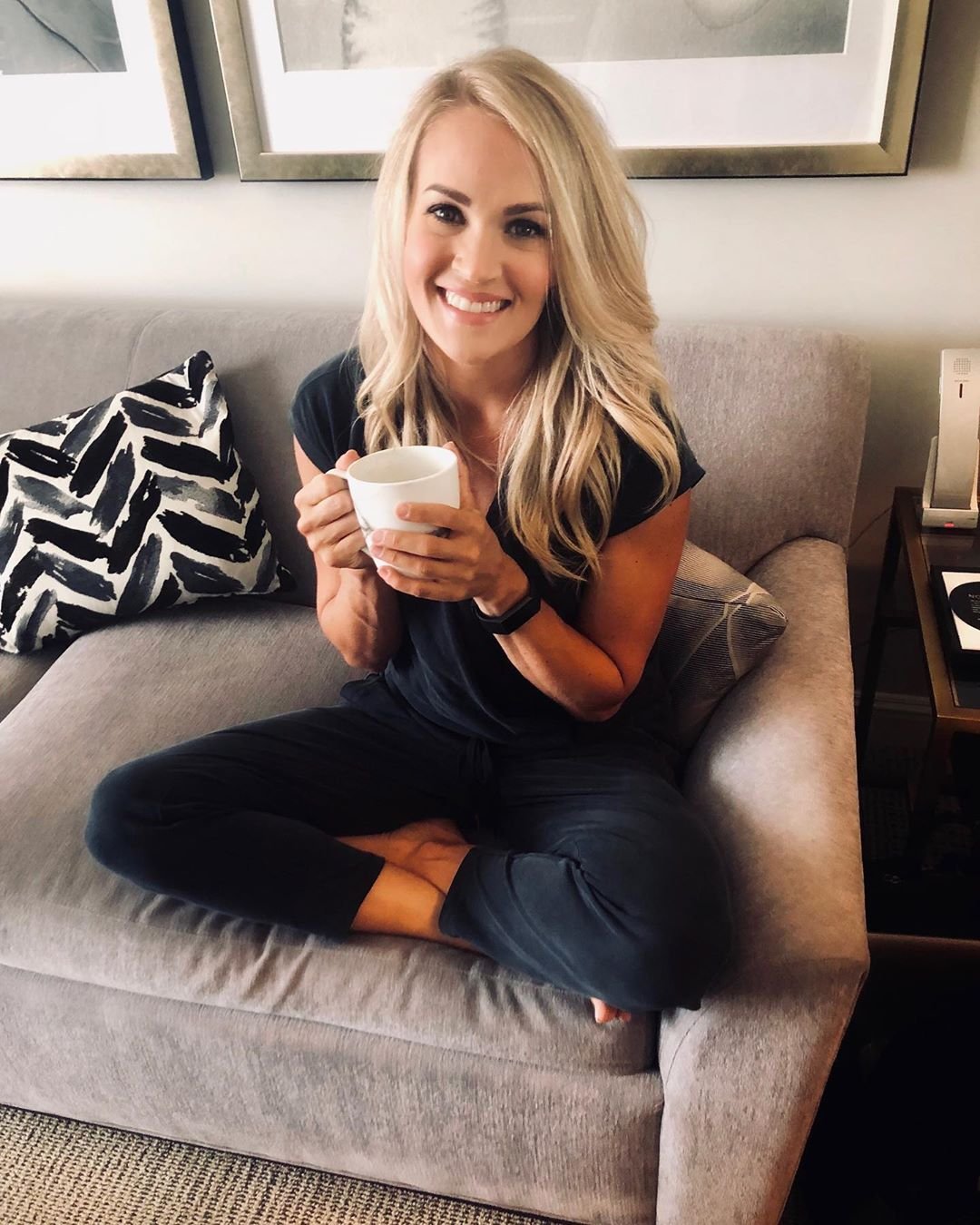 “Physical fitness makes everything else possible,” she said.

For more of Carrie's interview, check it out here!