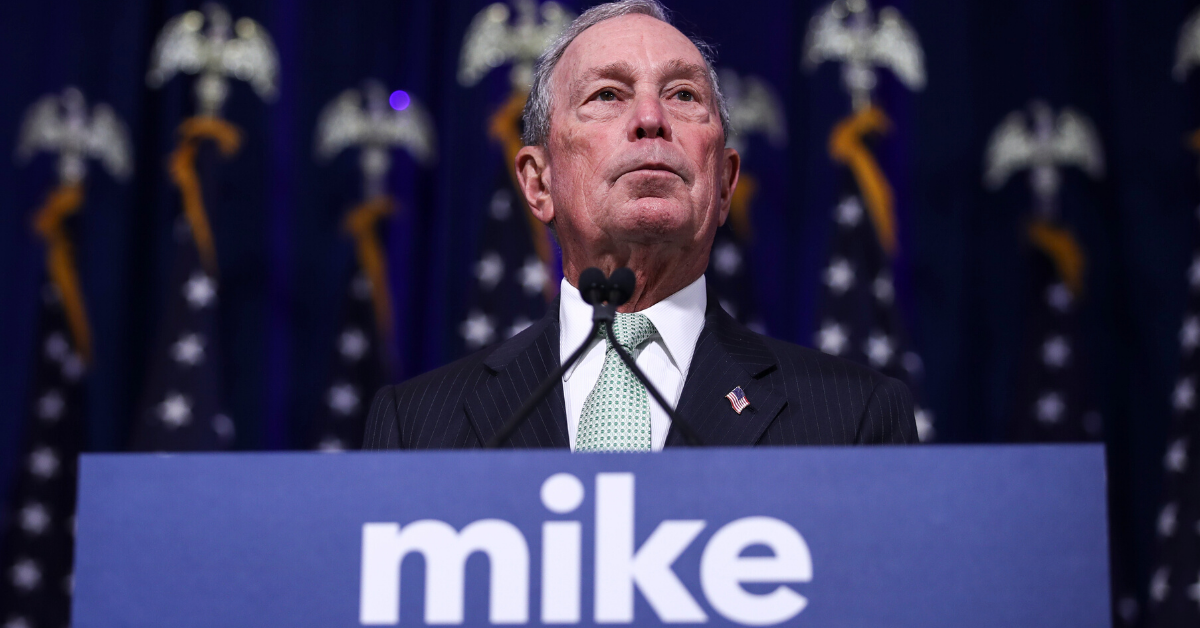 Just three months after launching his multi-million dollar self-funded campaign, Michael Bloomberg has officially dropped out of the presidential race.

According to The New York Times, the billionaire and former New York City mayor spent over $500 million on his campaign, but ultimately ended his bid for the Democratic nomination after a less-than-ideal showing in the Super Tuesday primaries.

Bloomberg launched his presidential bid quite late in the game last November, and spent hundreds of millions of dollars of his own personal fortune.

Tuesday's primaries were the first time he appeared on the ballot, after skipping the four early primaries and caucuses in Iowa, New Hampshire, Nevada, and South Carolina.

Instead, he poured more than half a billion dollars into campaigning in the 14 Super Tuesday states and territories, a risky gamble which ultimately didn't pay off. He only saw victory in American Samoa, a U.S. territory with just six delegates up for grabs.

On Wednesday, Bloomberg formally announced that he would be suspending his campaign. 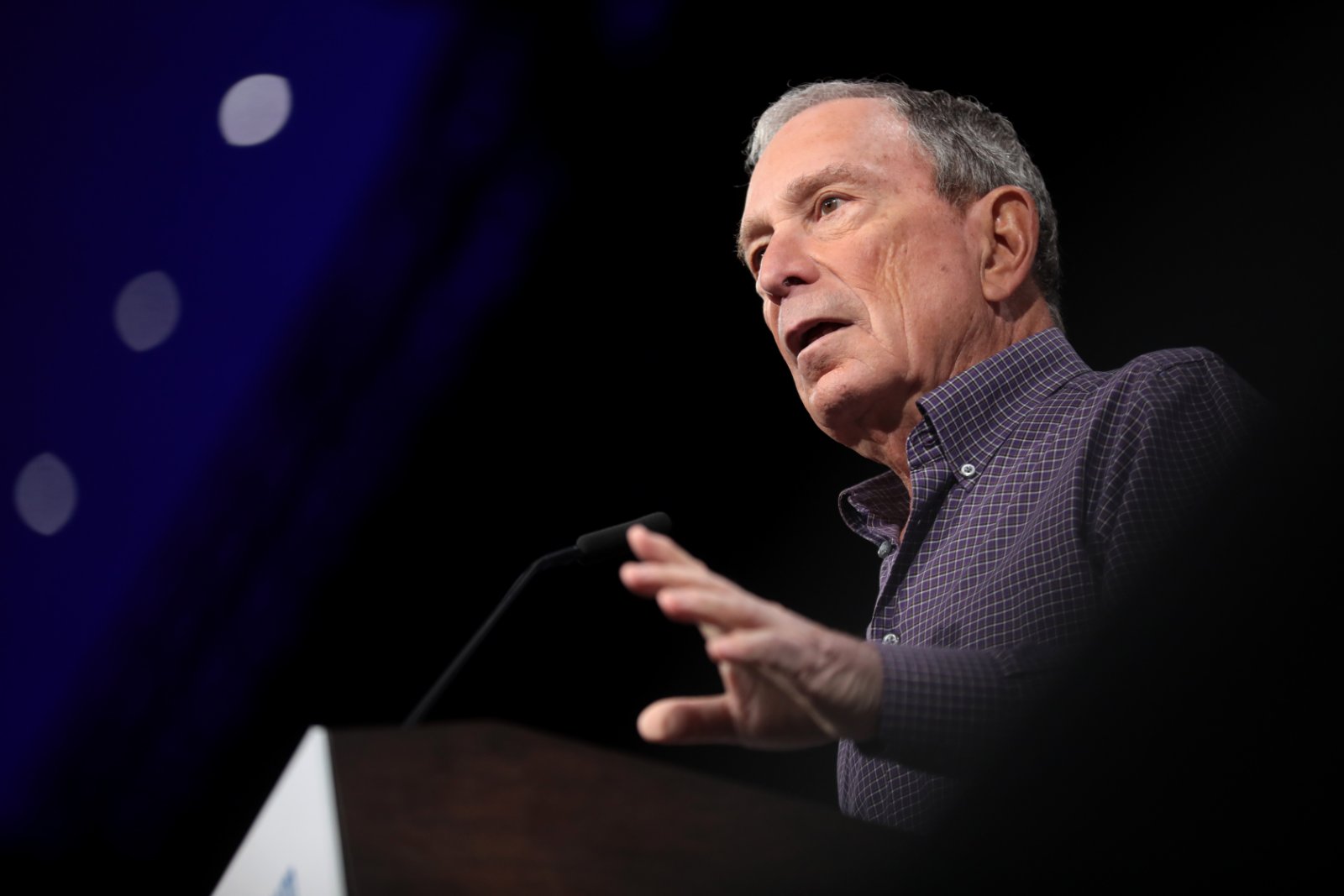 Bloomberg went on to announce that he is throwing his support behind "the candidate with the best shot" to defeat Trump — Joe Biden.

"I've always believed that defeating Donald Trump starts with uniting behind the candidate with the best shot to do it," he explained. "After yesterday's vote, it is clear that candidate is my friend and a great American, Joe Biden."

The former vice president scored an incredible win on Super Tuesday, dominating the South and ending the night with nine wins, including five states he hadn't even campaigned in.