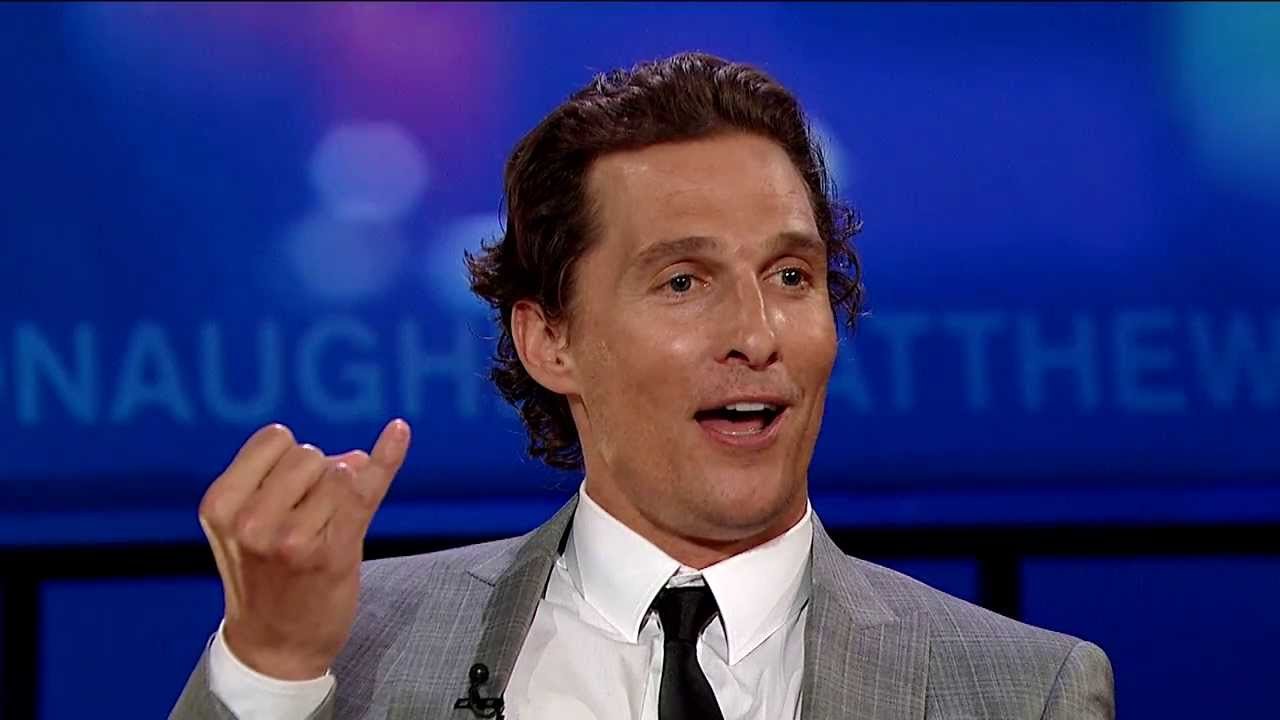 Matthew McConaughey On Ending Up In A Cage With A Mountain Lion, 'We Got On The Same Frequency'

Matthew McConaughey is one surprising dude.

In a recent interview on The Tonight Show Starring Jimmy Fallon, the actor revealed exactly how he ended up in a cage with a mountain lion.

Let's just dive right into the fact that Matthew McConaughey has basically been living a secret life.

First, there was the time the internet landed on a goldmine of LOL by discovering the actor's YouTube account. 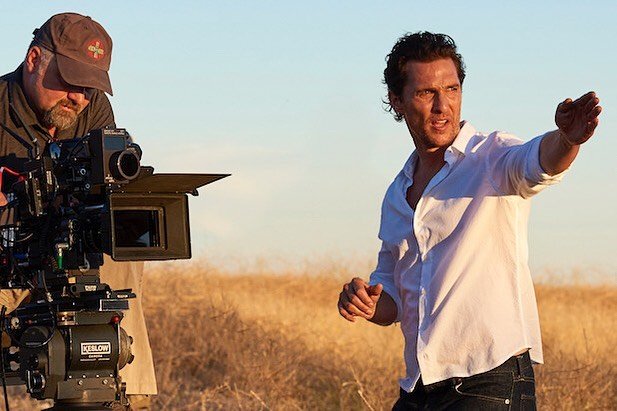 He may only have six videos, but boy oh boy, are they really something.

His first video, uploaded in 2014, features a scruffy McConaughey in a white tank top. 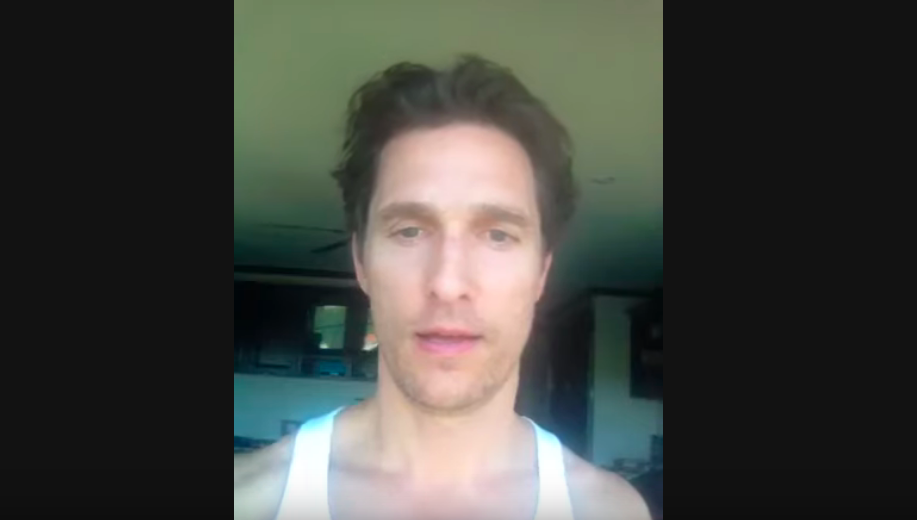 In the video, he talks about I Am Waters, a charity that provides clean drinking water to homeless children the more you purchase their water.

Well, except for his 240 subscribers.

After the internet discovered his verified channel, though, that number rose to 73 thousand.

The second big surprise is how he's quite the matchmaker. 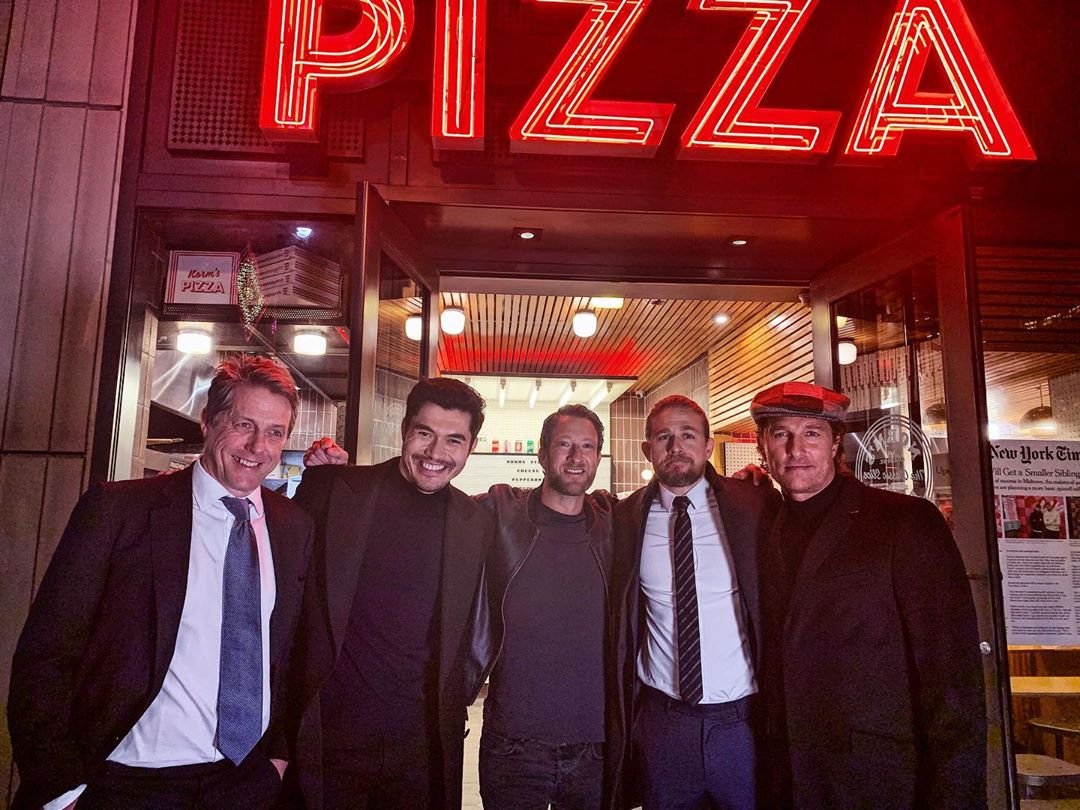 He earned that rep with his The Gentlemen co-star Hugh Grant since they both set their parents up on a date.

And, according to Hugh, things are "red hot."

And now, thanks to a recent interview, Matthew has gone and surprised us again! 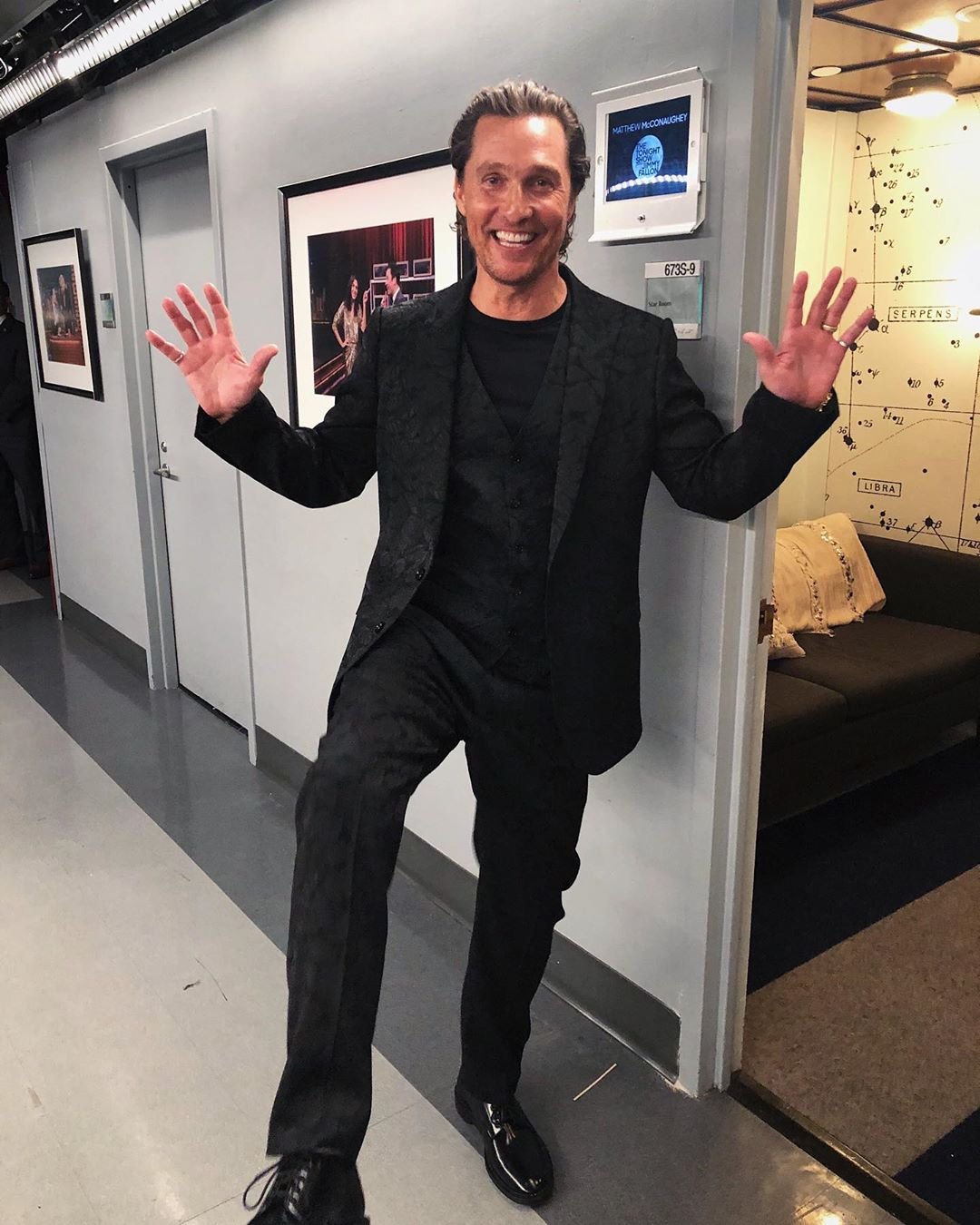 This time, it all began when he and Hugh appeared on The Tonight Show Starring Jimmy Fallon to promote their new movie.

While there, they ended up playing a round of "True Confessions." (Very fitting for their crime movie). 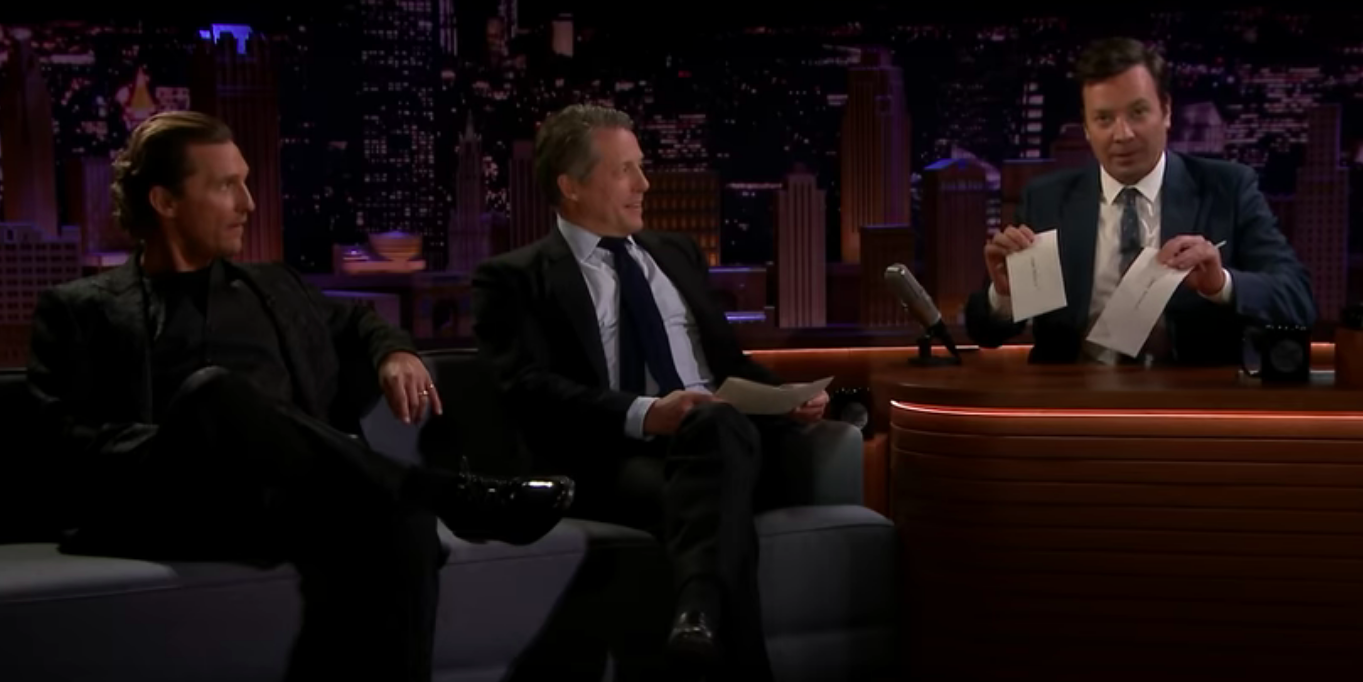 Jimmy began by explaining how the game works:

"We each have two envelopes containing confessions. One is true, the other is a lie. Once you read your confession, the other two players get to interrogate you."

From there, the two players had to unanimously decide which was a truth and which was a lie. 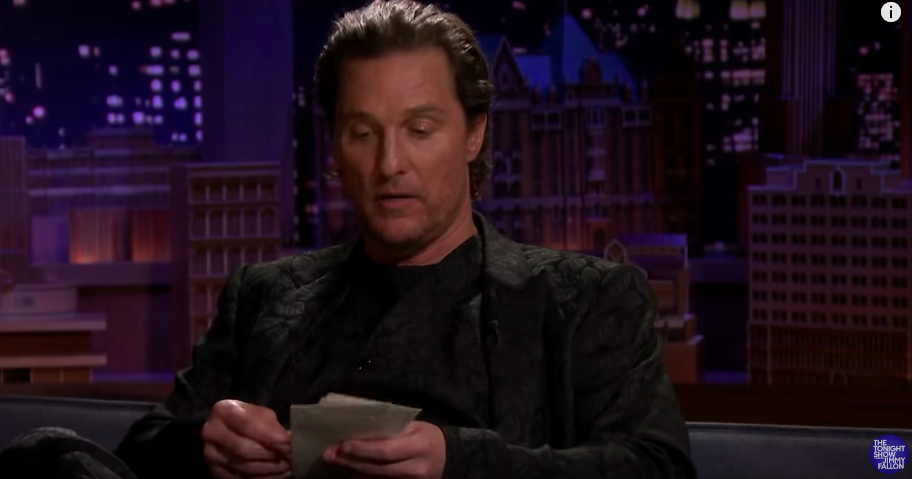 First up was Matthew, who decided to open up envelope #2 first.

It read: "I once ate peyote in a cage with a mountain lion." 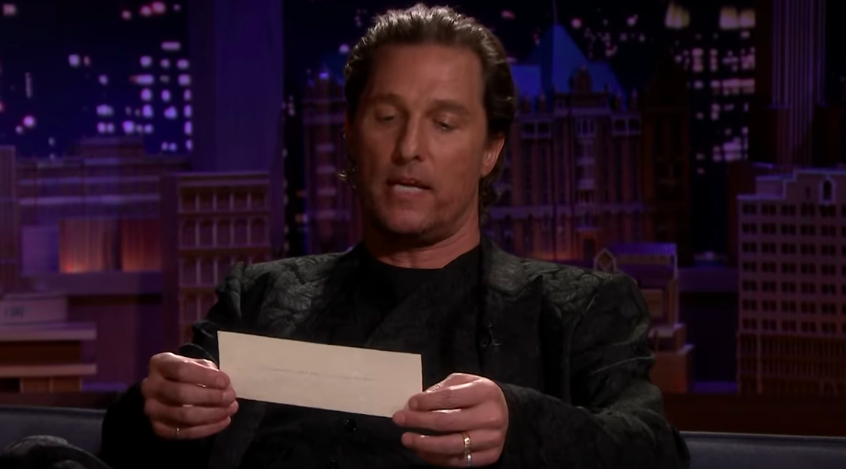 Both Grant and Fallon were stunned at the possibility of this being true.

But since they were allowed to interrogate Matthew, they began their line of questioning.

After Hugh asked "what in God's name is peyote?" Matthew explained that it's a "spiritual" hallucinogen.

Then, after revealing that this all took place 14 years ago, he explained that ending up in the cage with the mountain lion was "easy"!

While the star wouldn't say whether the mountain lion had also taken the drug, he did reveal something shocking (and kind of adorable):

"I will say this, four hours later the mountain lion was cuddled up with me and purring.”

He continued: “It was one of the more thrilling escapades of my life actually."

"This was just me and the mountain lion," he said when Jimmy questioned if he paid someone to do this.

In the end, Fallon and Grant guessed McConaughey's confession correctly.

He did, in fact end up in a cage with a mountain lion!

But it did cause Grant to believe that Matthew must take a lot of drugs. "I think he is quite druggy," he said.

Afterwards, McConaughey revealed more crazy details about the story, like how it happened in Mexico and — shockingly — how he wasn't freaking out. 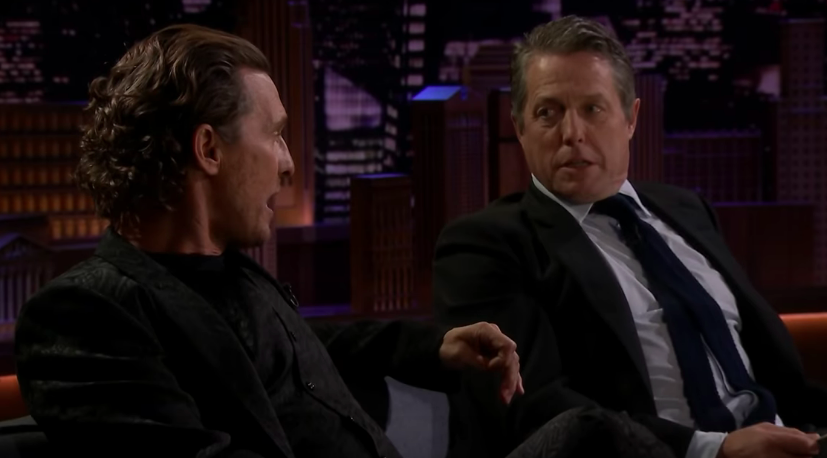 "If I would have freaked out, it probably wouldn't have worked out," he said.

When asked if the lion was "menacing" at any stage, Matthew revealed that it was, but only at the beginning.

"We got on the same frequency," he said, as though that's all it takes to do hallucinogen & chill with a mountain lion!

To watch Matthew tell the crazy story himself, you can watch it here!