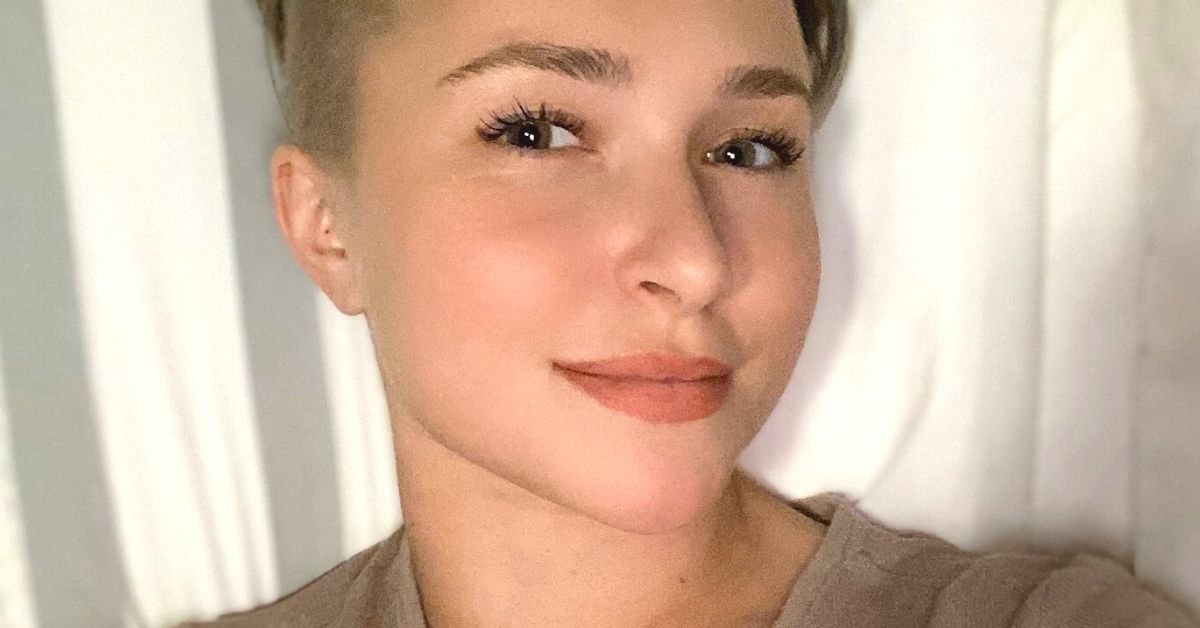 After a very quiet year on Hayden Panettiere's social media, she dropped a selfie showing off her brand new look and we can hardly recognize her! 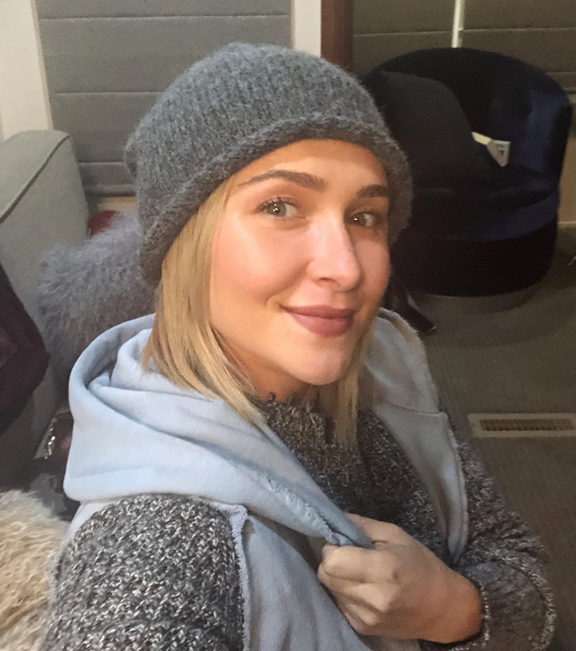 And her comeback was not subtle.

She dropped a selfie, showing off her dramatic new look.

We can't say for sure why Hayden's been so quiet on social media these days. 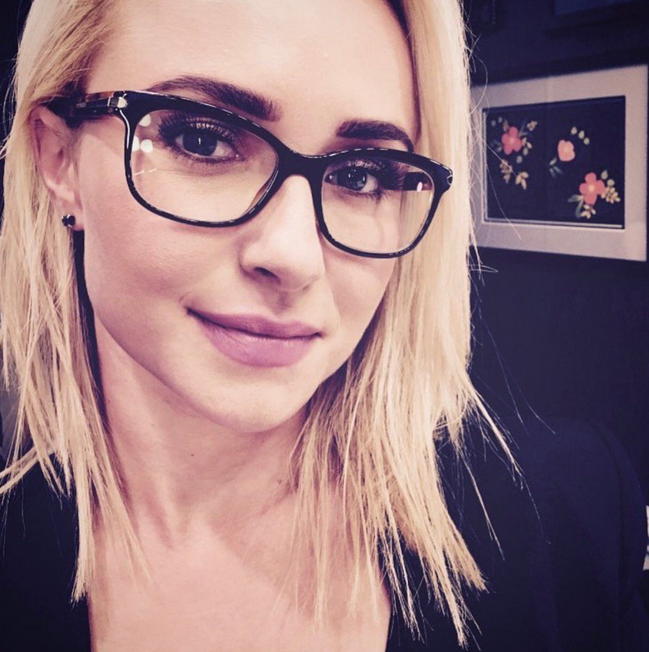 Every since Nashville aired its final episode, she's been laying low.

Last month, however, news broke that she got back together with her ex-boyfriend, Brian Hickerson, after a domestic violence case against him was dismissed.

The pair reunited after the domestic violence case against Brian was dropped due to the L.A. County District Attorney's Office being unable to "secure a material witness."

Hayden and Brian started dating in 2018, shortly after she had reportedly split from her then-fiancé, Wladimir Klitschko. 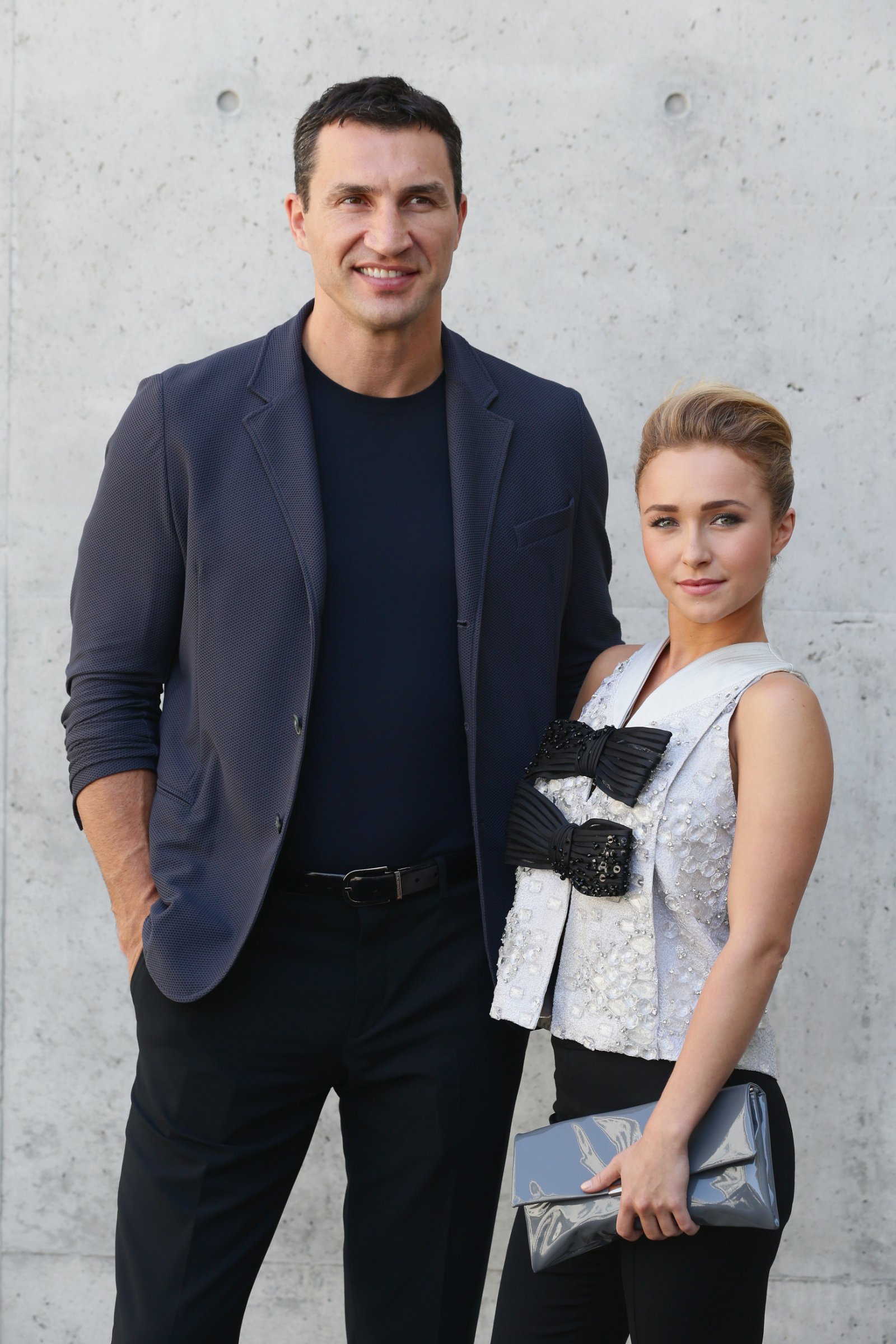 Wladimir and Hayden share a four-year-old daughter, Kaya, who lives with her father in Ukraine.

Back in May, Brian was arrested on a domestic abuse charge and was subsequently released on a $50,000 bond. 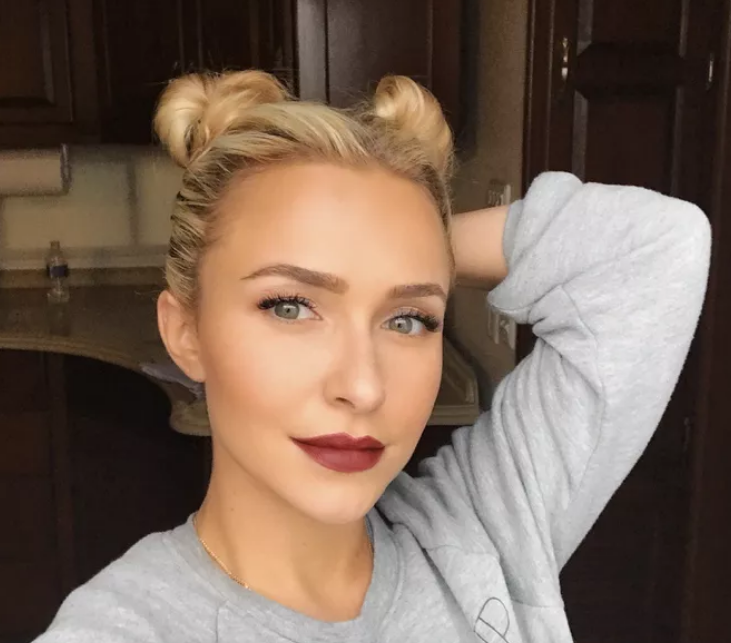 TMZ reported that he had allegedly gotten into a physical altercation with Hayden, forcing legal action to be taken.

He was charged with one count of felony domestic violence and pleaded not guilty. 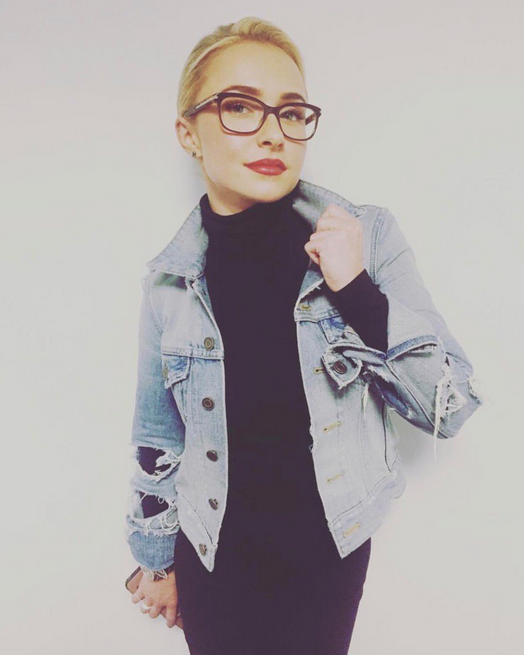 If convicted, he was looking at facing up to four years in prison.

But two months later, his case was dismissed. 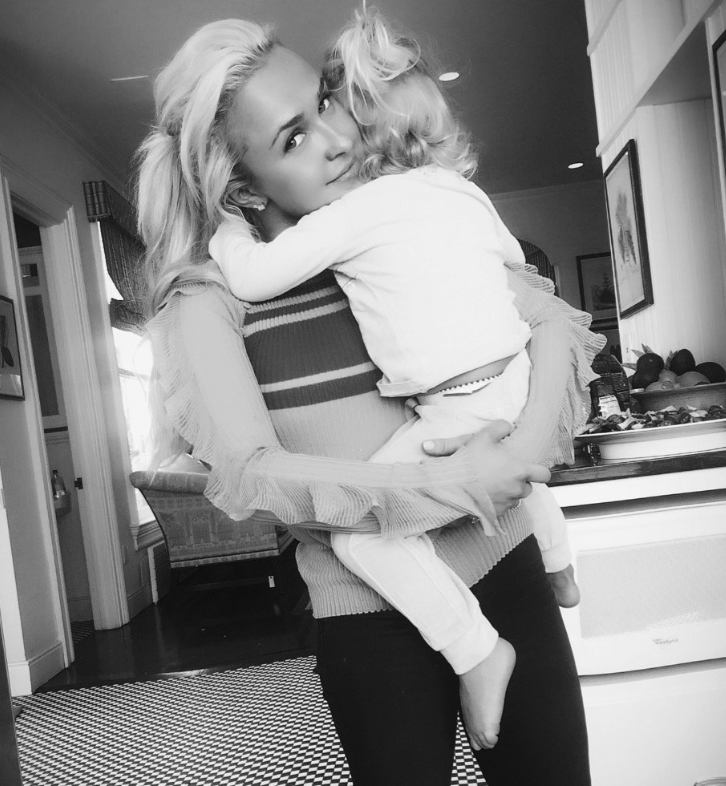 “The case against Brian Hickerson was dismissed without prejudice today,” a representative from the Los Angeles County District Attorney’s Office told People.

They explained that they no longer had a witness to testify. 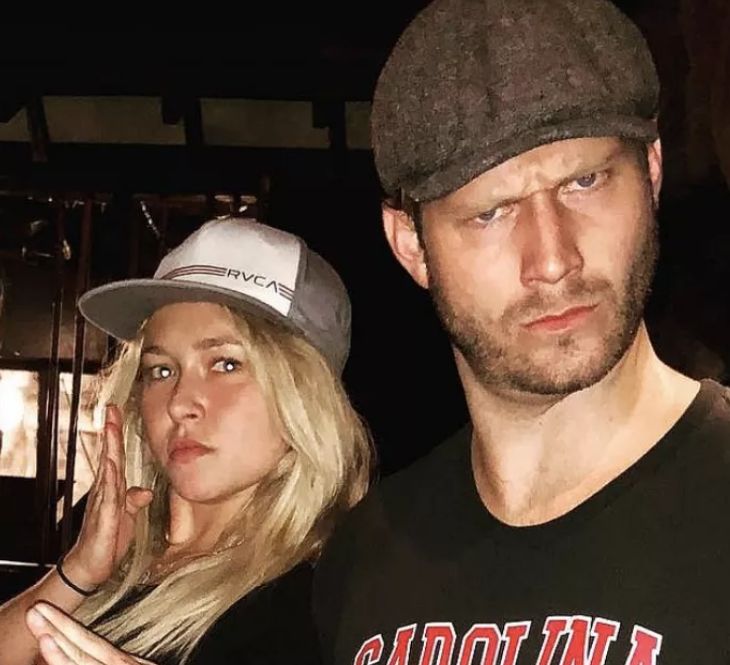 “Our office was unable to proceed because we could not secure a material witness. The protective order also was dismissed.”

Two months later, on November 5th, Hayden was photographed with Brian, walking through an airport together.

“They are not fans of Brian," the source continued. 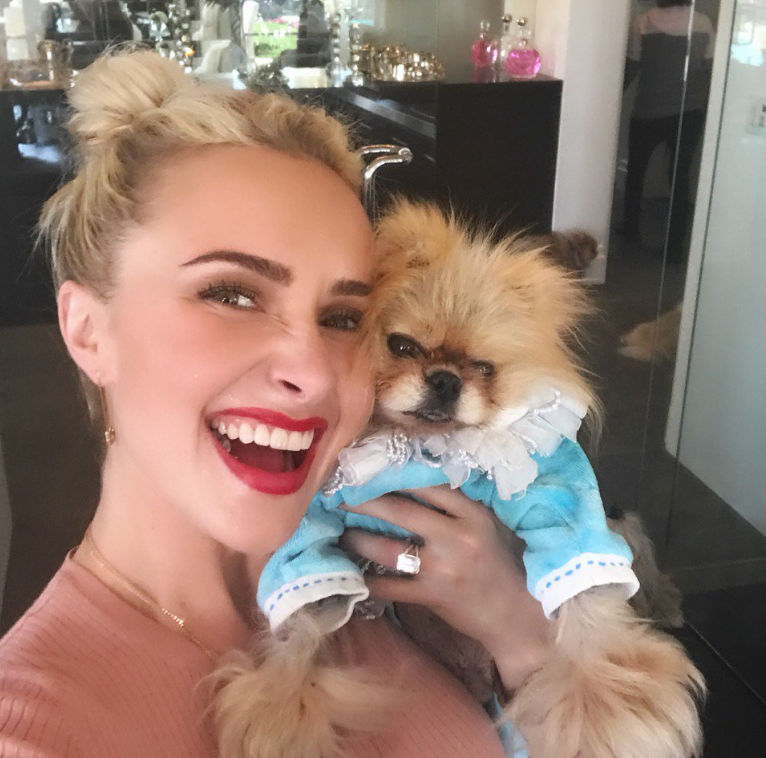 “It’s clear that he has issues of his own, not to mention the anger issues, which is obviously a big one.”

Her attorney, Andrew Brettler, also commented in response to the dismissal of the charges against Brian. 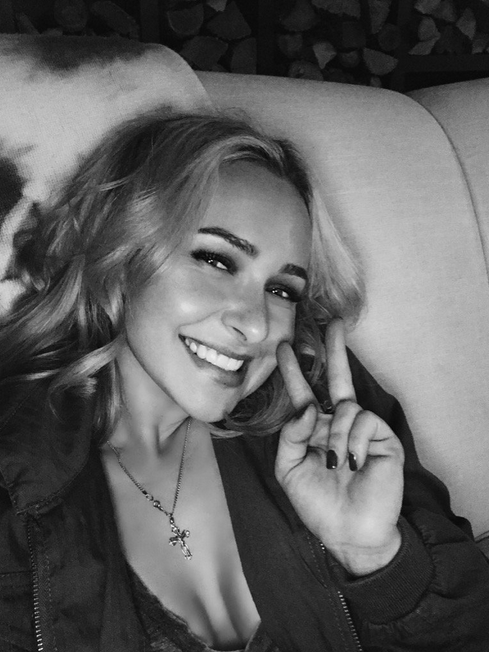 “Hayden is a strong, intelligent woman who is capable of making her own decisions," he said.

Evidently, it's been a rough year for Hayden. And what do women often do when they're going through it? Get a haircut. 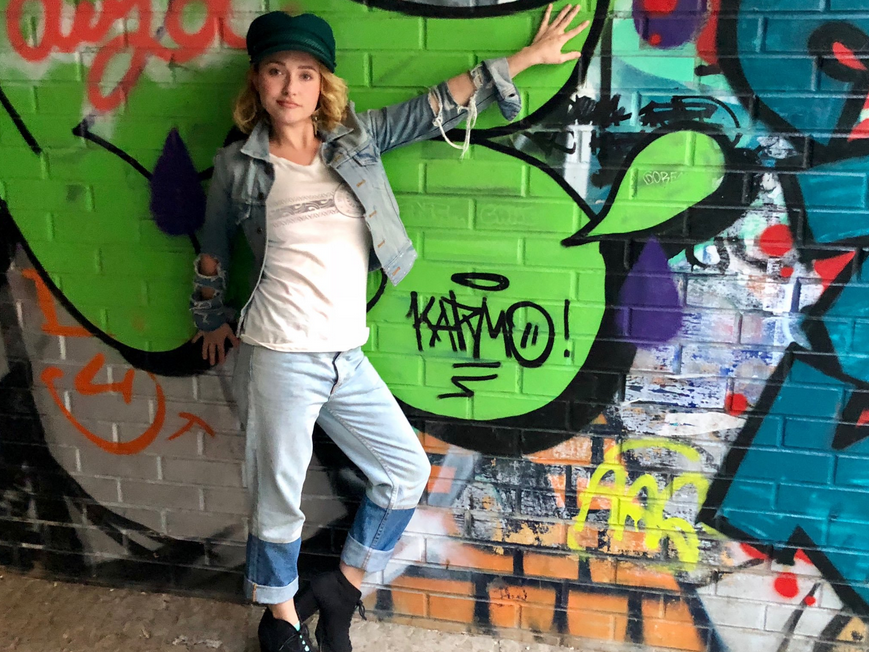 Usually, we opt for the classic bang-chop...

But instead, Hayden went for a much more dramatic change. 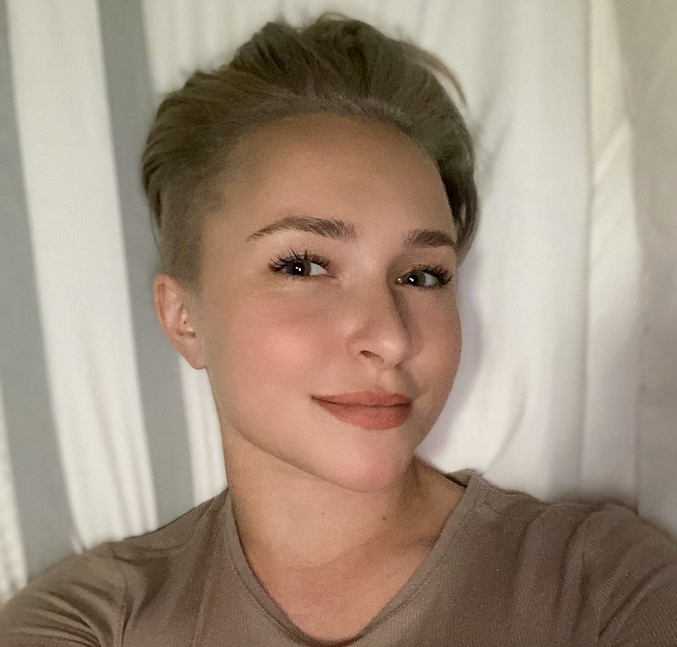 "Channeling my inner #Kirby #Scream4," she captioned the selfie.

"Hayden was looking for a radical change, so last night we just went for it!" her hairstylist, Leonard Zagami, told E! News.

"It's a modern version of a classic pixie style with a little more of an edge. The color is silver, but not gray."

"She had previously been going with a super-sexy blonde," he added. "The cut was a collaborative idea." 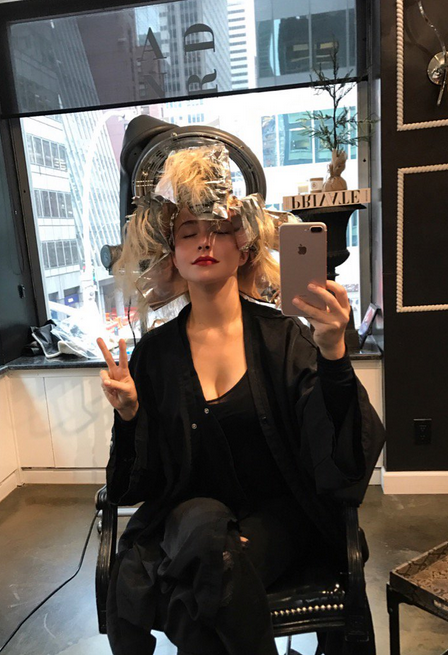 Much like Hayden on social media, we won't be seeing her long, golden locks again for a long time! 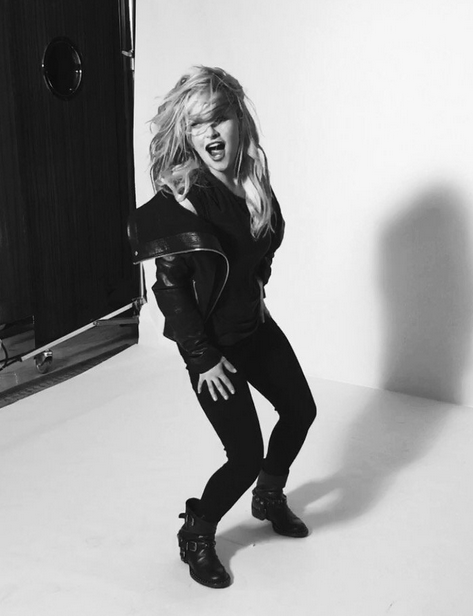 But with that being said, Hayden needs to get Insta like ASAP.

We are so loving seeing more Hayden content, and are hoping all the best for the new year!

What do you think of Hayden Panettiere's brand new look in her latest selfie? 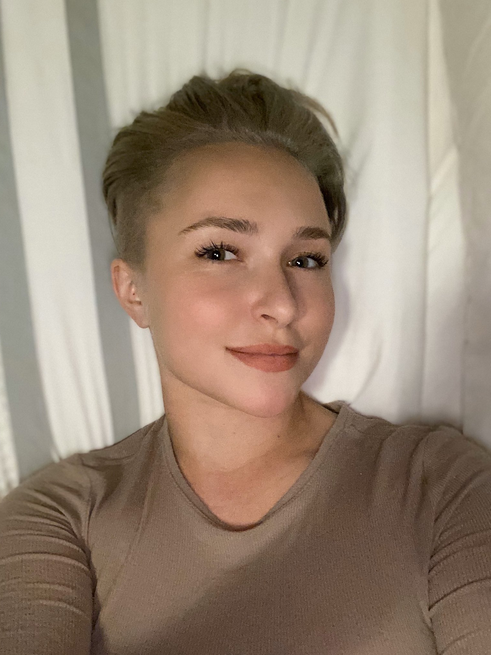 Is she rocking the pixie cut, or what?!